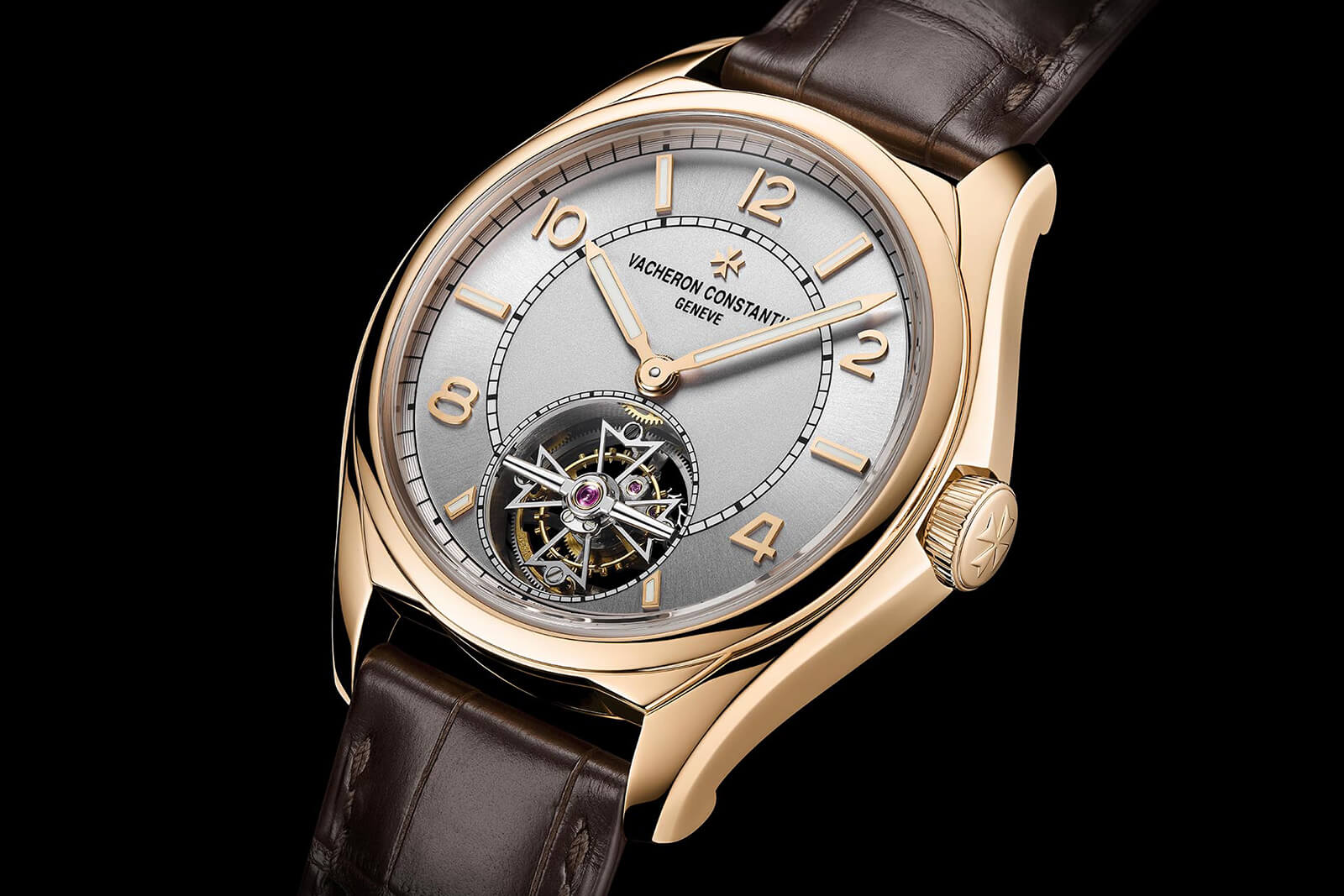 Vacheron Constantin’s FiftySix was the most important new timepiece the world’s oldest watchmaker had created for… well, years truth be told. Why? It was understated, simple and more accessible than anything else they had available. The question then is, why add a tourbillon to it?

The highlight of the collection has always been the time-only automatic version of the FiftySix, but there was always a calendar version, so this kind of complication simply rounds out the offering slightly. If the case is large enough, don’t be surprised if there’s a chiming version soon enough. 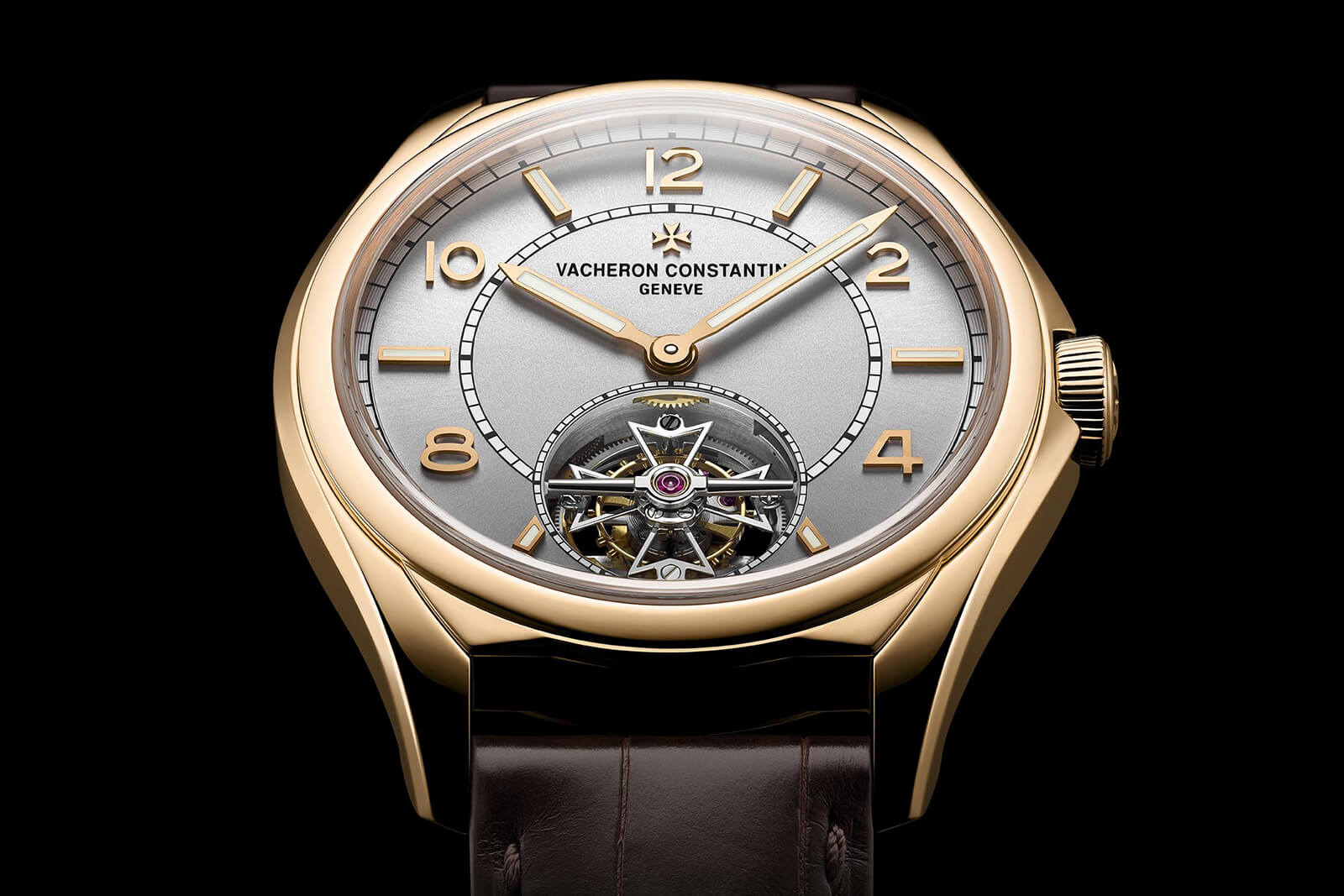 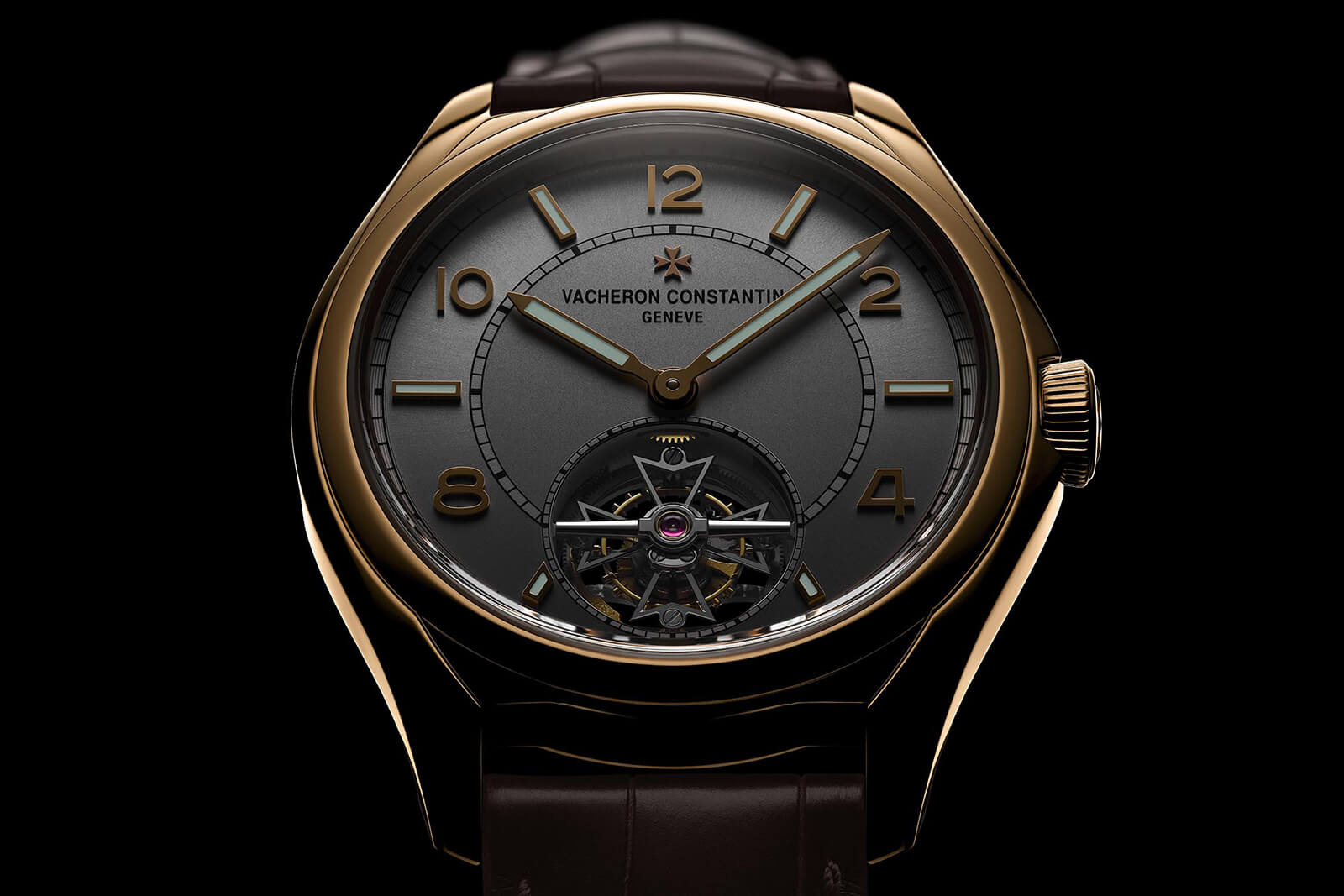 In some ways though the new FiftySix tourbillon does feel a little out of place. It makes the movement more complicated, takes away the clean simplicity of the dial and ups the price point… a lot. At the same time though… it’s just one hell of a watch.

The tourbillon itself is nothing special – well, every tourbillon is a special snowflake, but I mean by haute horology standards – but the way it’s done is stunning. The bridge of tourbillon bears Vacheron’s cross logo, but skeletonised so that you can still see the high complication at work and turning gently with the cage itself. 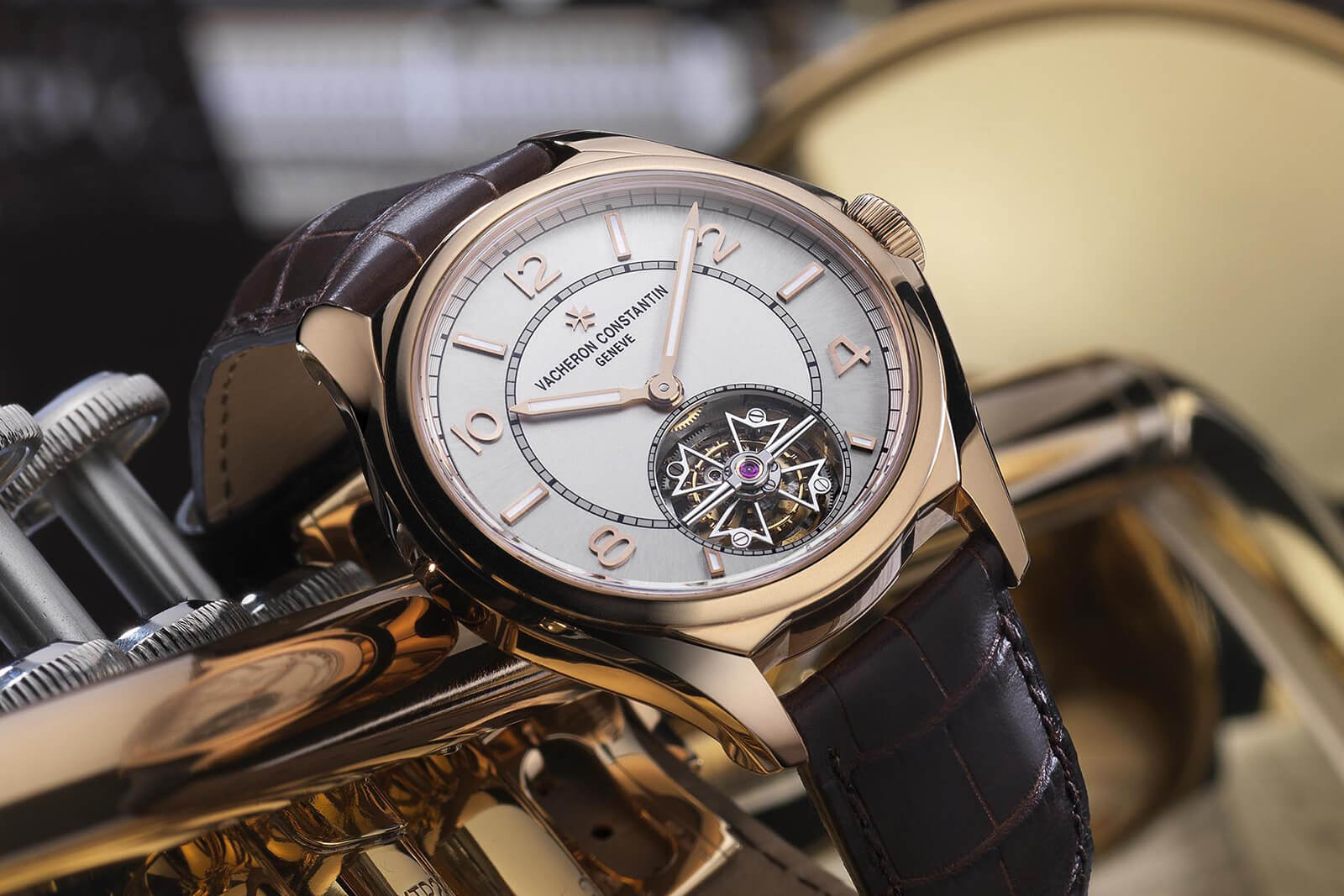 It’s relatively large, but thanks to the toned-down nature of the rest of the dial (and the extra 1mm added to the 40mm case) it feels balanced in a way that most tourbillons find it hard to manage, particularly in more technical watches. Sure, it’s not the everyday FiftySix we fell in love with, but it combined that cool, modern shape with some serious watchmaking cred. 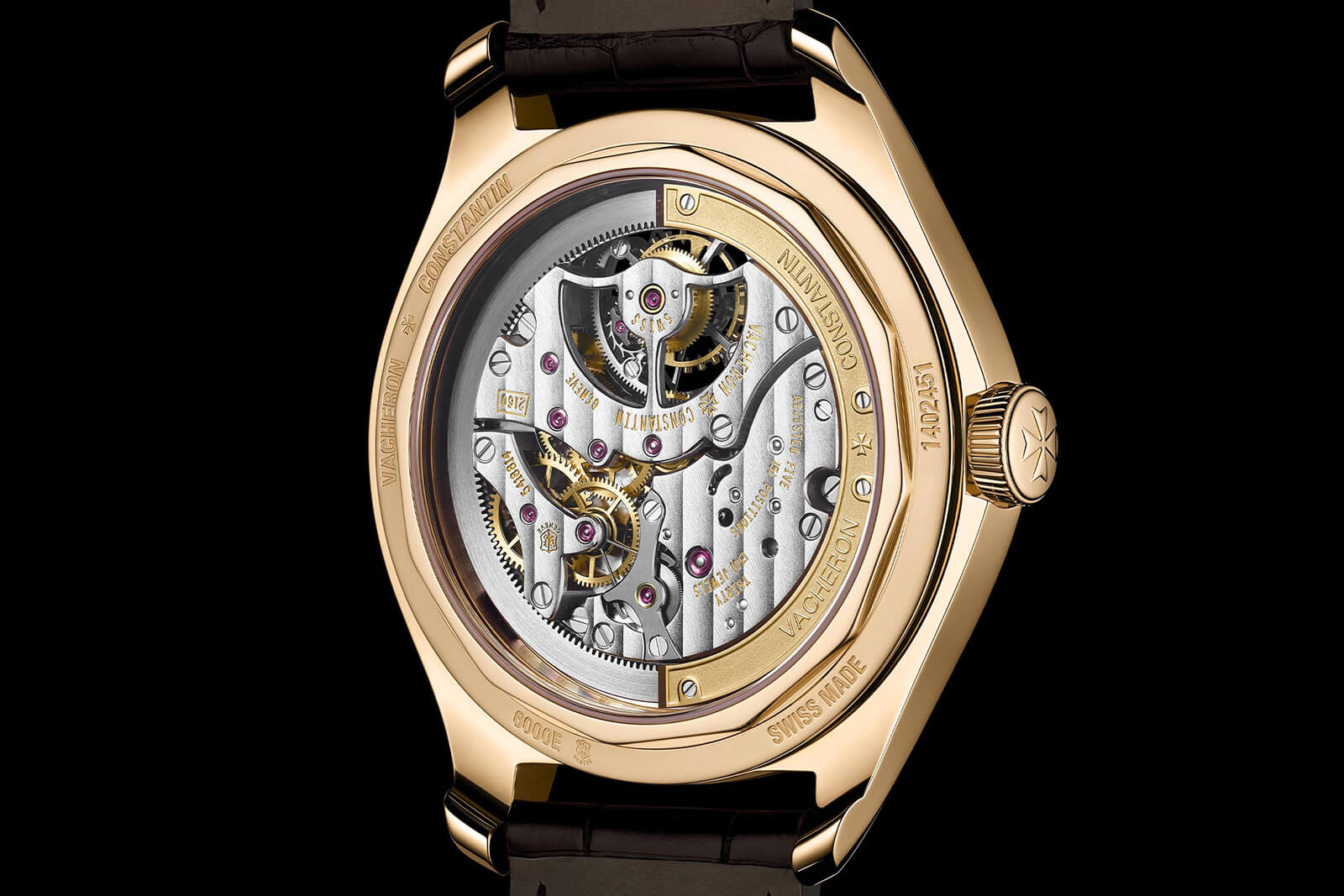 Overall, it’s just beautiful. It may be more traditionally Vacheron than the rest of the collection but that’s not necessarily a bad thing. They’ve been going for hundreds of years before the FiftySix after all. I’d still like to see a non-gold version of it as a steel tourbillon is unusual enough in and of itself, but, for now, it’s a great addition to a collection that deserves as much love as we can give it.