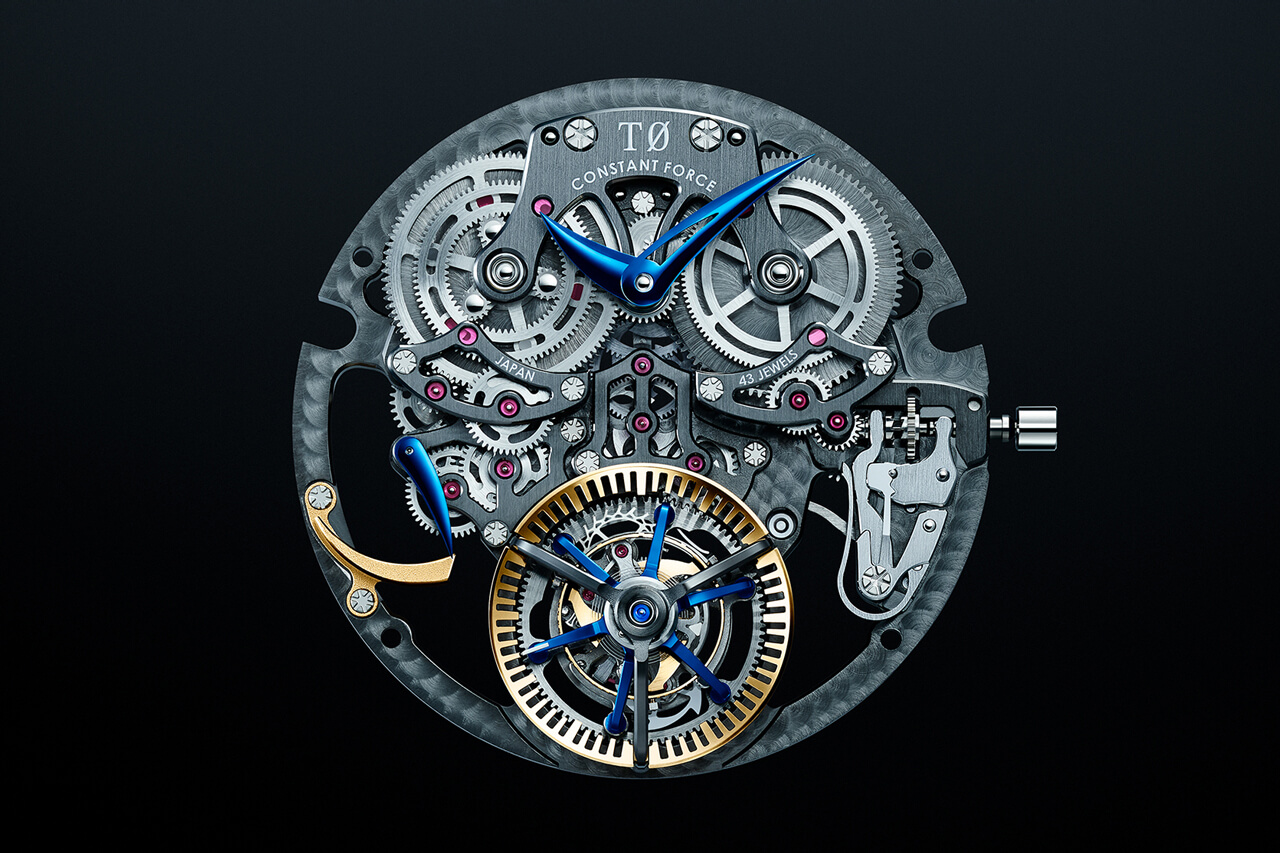 As part of its 60th Anniversary celebrations Grand Seiko opened a modern new watchmaking studio of glass and timber in Japan last month, adding to its existing facilities in Shizukuishi.

But as welcome as light and airy new Grand Seiko facilities are, the event has almost been overshadowed by a single extraordinary movement displayed in a second-floor lounge.

Not only does the Grand Seiko T0 not look like anything Grand Seiko has produced before (nor even anything Seiko’s more outré stablemates Galante or Credor have produced before) but it includes a tourbillon and, in a first for the brand, a remontoire constant force mechanism. 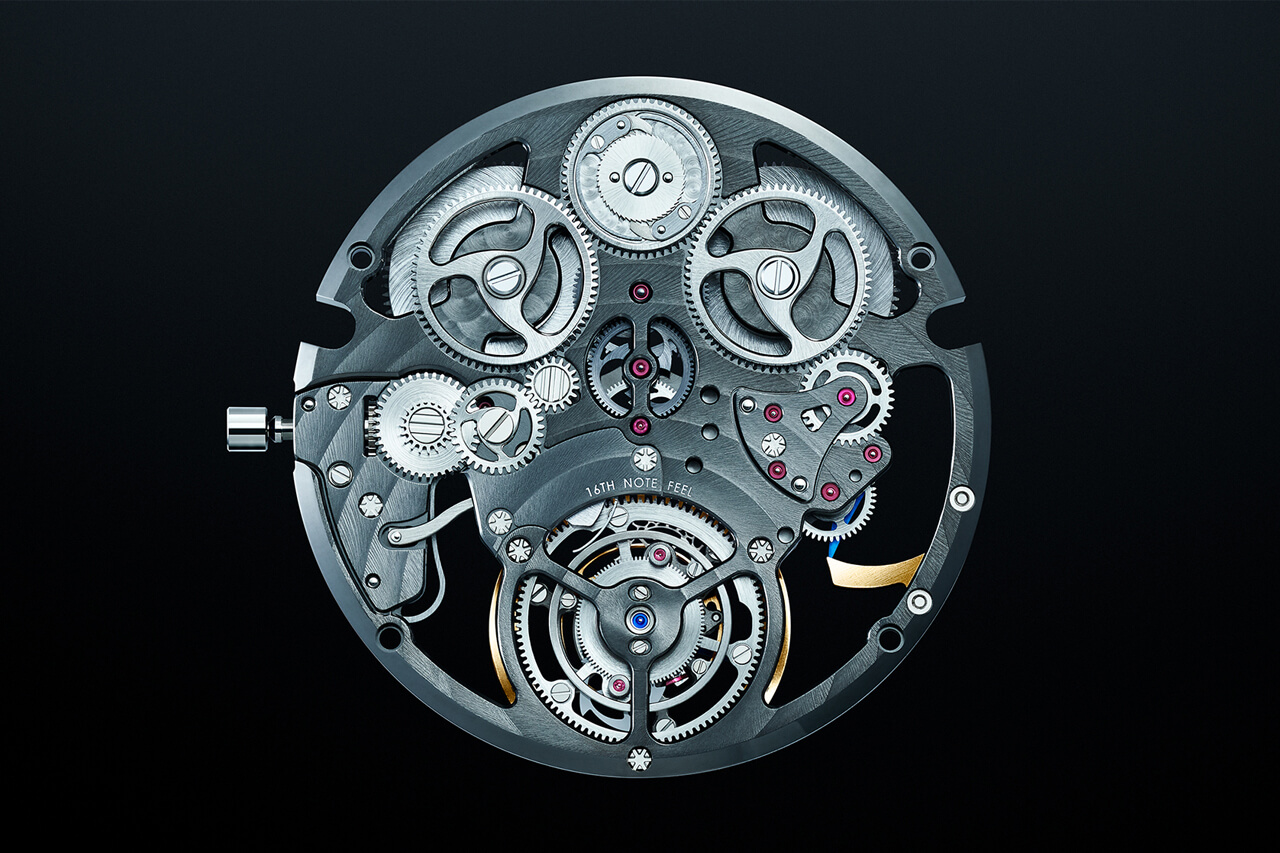 Here the movement designers at Grand Seiko have employed an interesting double cage architecture with the tourbillon carriage set inside an outer cage, the rotation of the latter driving the former via a one-second remontoire. The outer cage is driven by the third wheel around the fixed fourth wheel as a tourbillon.

The astonishing accuracy achieved by the movement, +/-0.5sec a day, might perhaps give pause to those who surmise that a tourbillon is superfluous in a wristwatch. Incidentally, an uncased Seiko movement holds special significance as it was uncased movements that were sent for testing at Switzerland’s respected Neuchatel and Geneva Observatory Trials. Seiko first entered them in 1963 and within a few years dominated the leaderboards, shortly before the trials were cancelled for good. 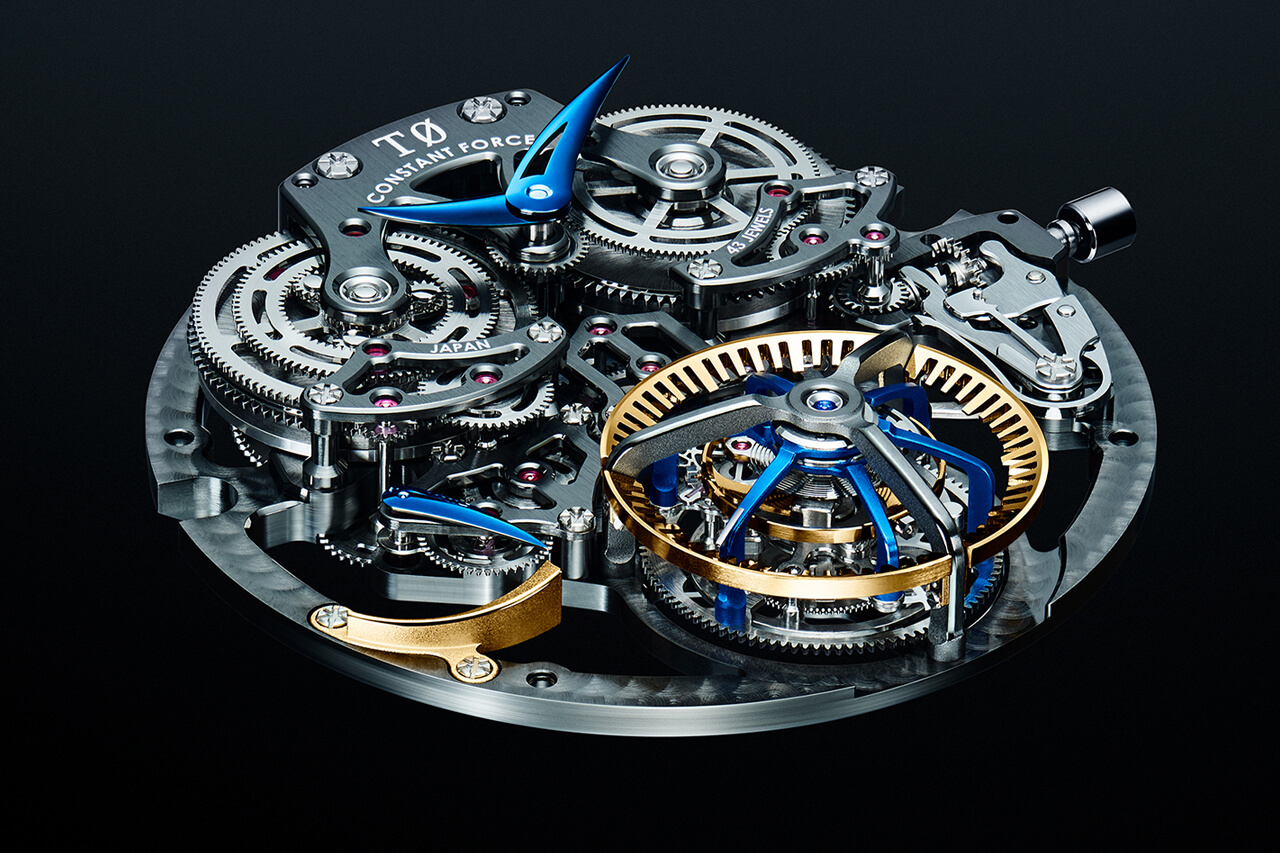 But it’s not just the technical prowess of this extraordinary movement that speaks volumes, so too should the aesthetics, being bold and contemporary with a distinct visual identity. The blackened, open-worked mainplate and bridges decorated with perlage, those sweeping sabre hands and blued carriage that more closely resembles the spokes of an alloy wheel than a traditional tourbillon.

It’s a grand statement from Grand Seiko and hopefully one that points to where the brand’s future aspirations lie.

Seiko, under its Credor brand, has produced just one tourbillon before, the rather flashy Fugaku in 2016. It might seem strange that in the 60 years of Grand Seiko’s existence, the brand has never before felt like producing a tourbillon, certainly during the decade immediately before and after the Millennium when tourbillon watches were flourishing. It’s always risky grouping one set of individuals together based on nothing more than nationality, but this glaring lack of a tourbillon for the first 56 years of Grand Seiko’s existence does support the view that Japanese collectors place importance on accuracy above all else. When I visited Grand Seiko’s Ginza boutique in Tokyo some five years ago there were no tourbillons for sale but there were plenty of men’s precious metal watches containing Grand Seiko’s superb 9F quartz movement. 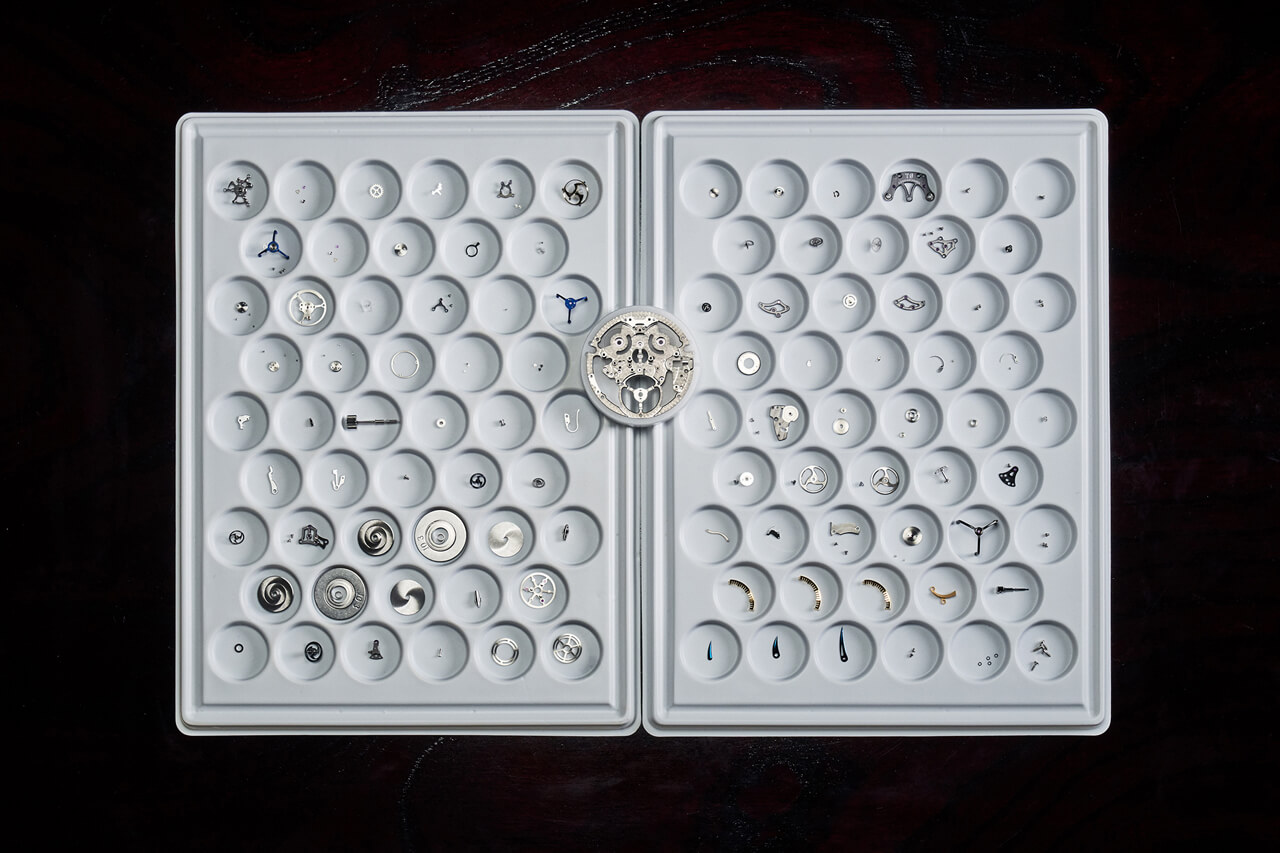 While the Grand Seiko T0 itself hasn’t gone into production beyond this prototype it did serve to inform and influence Grand Seiko’s incredible new 9SA5 hi-beat movement which as revealed earlier this year and features a dual impulse escapement.