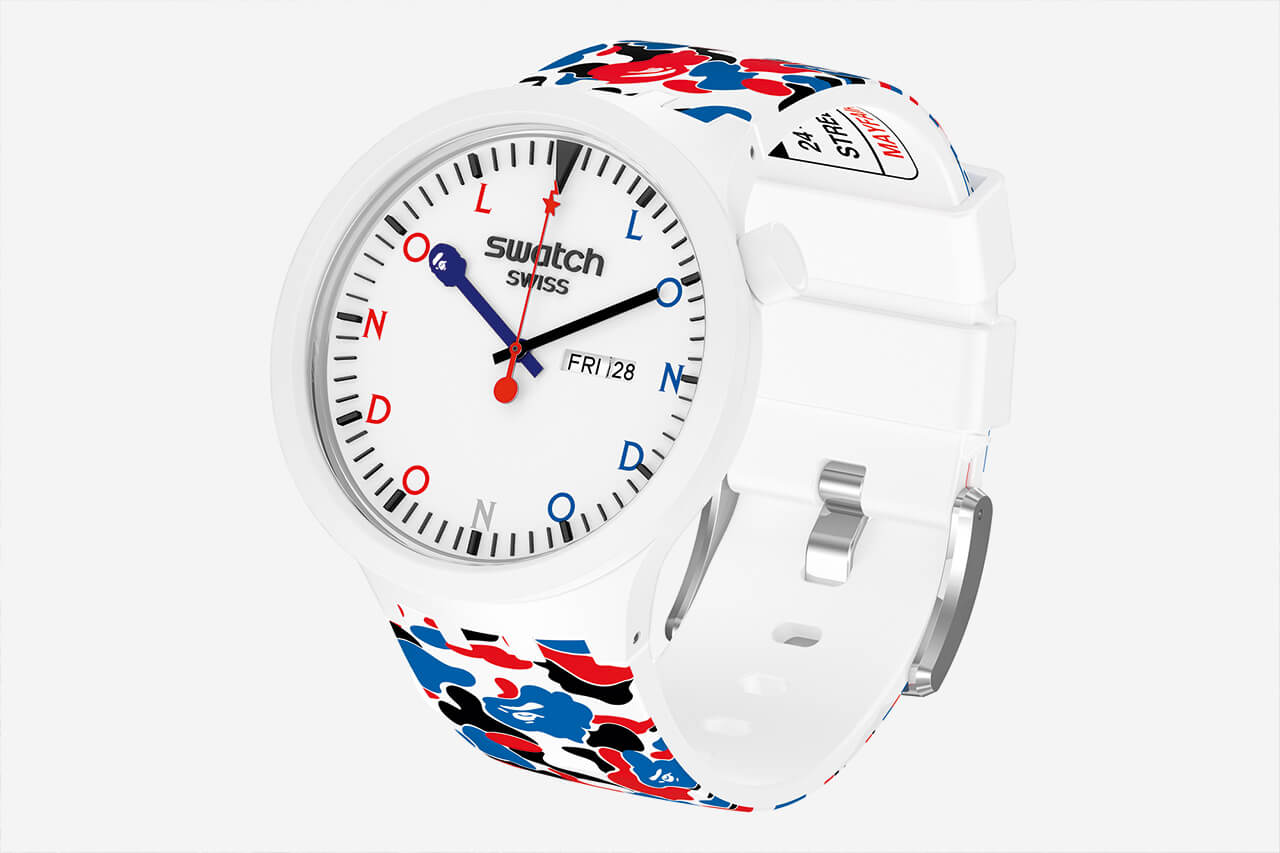 Punks, mods, grime, London’s always been proud of its edgy, counter-culture vibes. Sure, Japan might be the modern capital of streetwear, but our own capital’s always been what makes street, street. It’s not too big a surprise then that the latest collab between camo-loving label BAPE and accessible watchmaker Swatch has a distinct London slant: the Swatch X BAPE Conduit Street.

Bigger is better when it comes to this particular collab, and the 47mm case is the boldest in Swatch’s arsenal. Pared-back as it is, the dial isn’t exactly subtle. The numerals have been replaced with LONDON lettering in union jack blue and red against white. 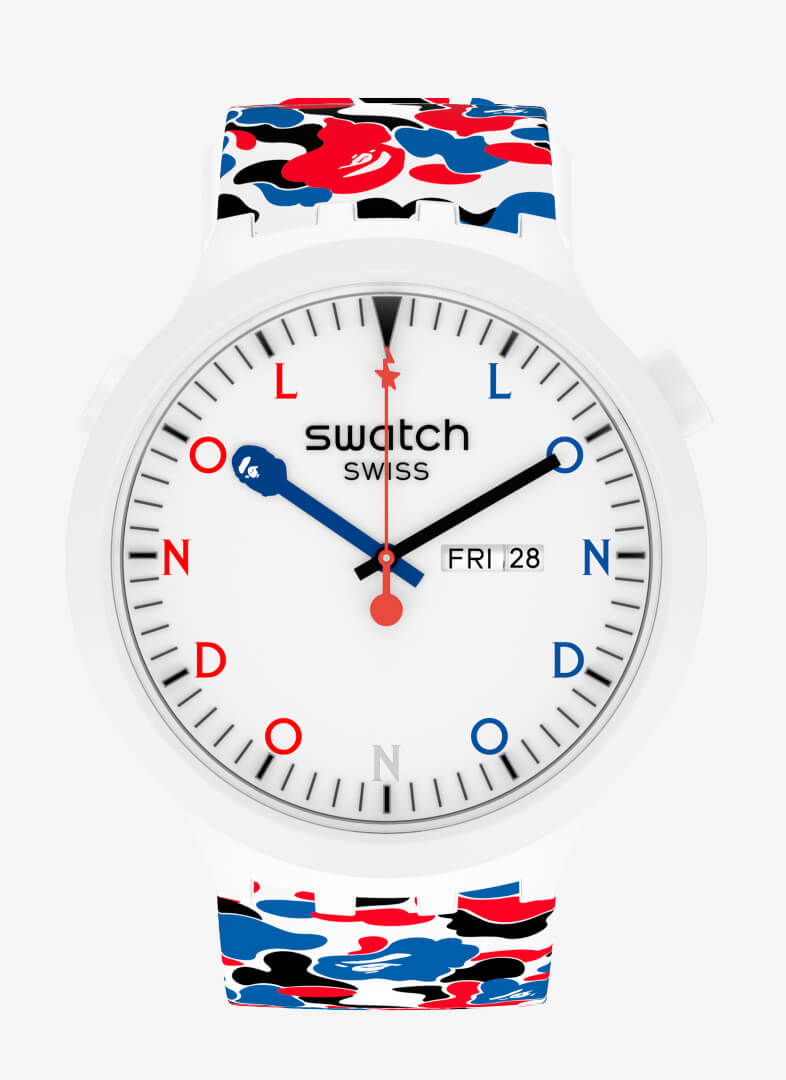 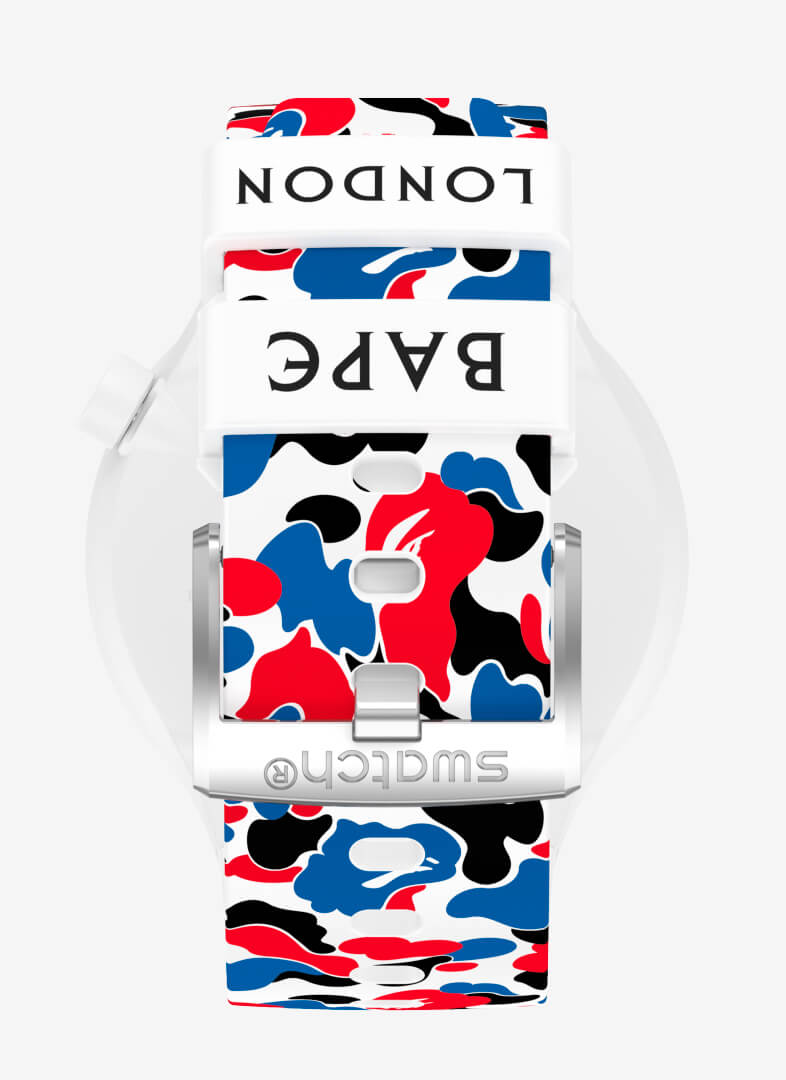 The hands are just as on-the-nose. The hour hand is tipped with Bape’s signature ape head in blue and the second hand a red lightning bolt. The strap’s just as patriotic, using a blue, red and white take on BAPE’s signature camouflage. 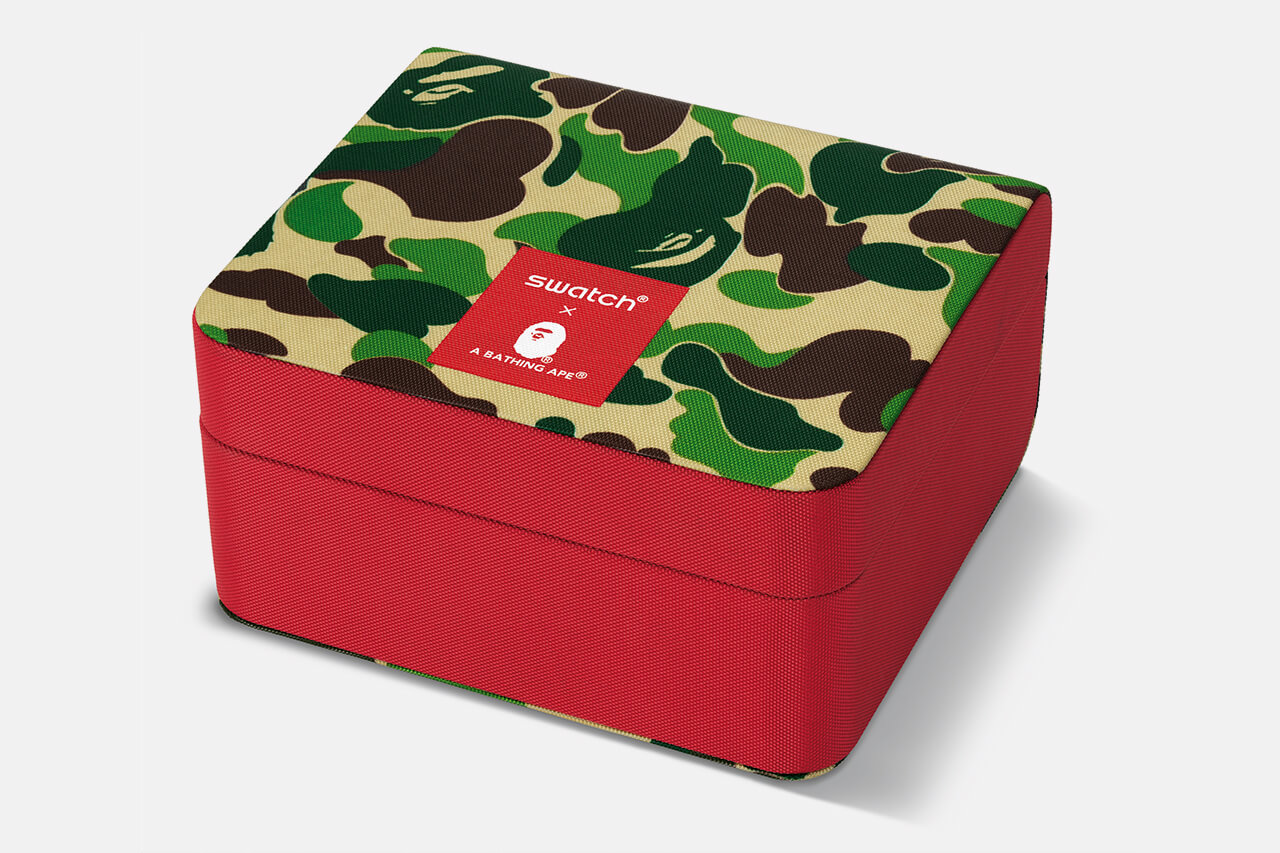 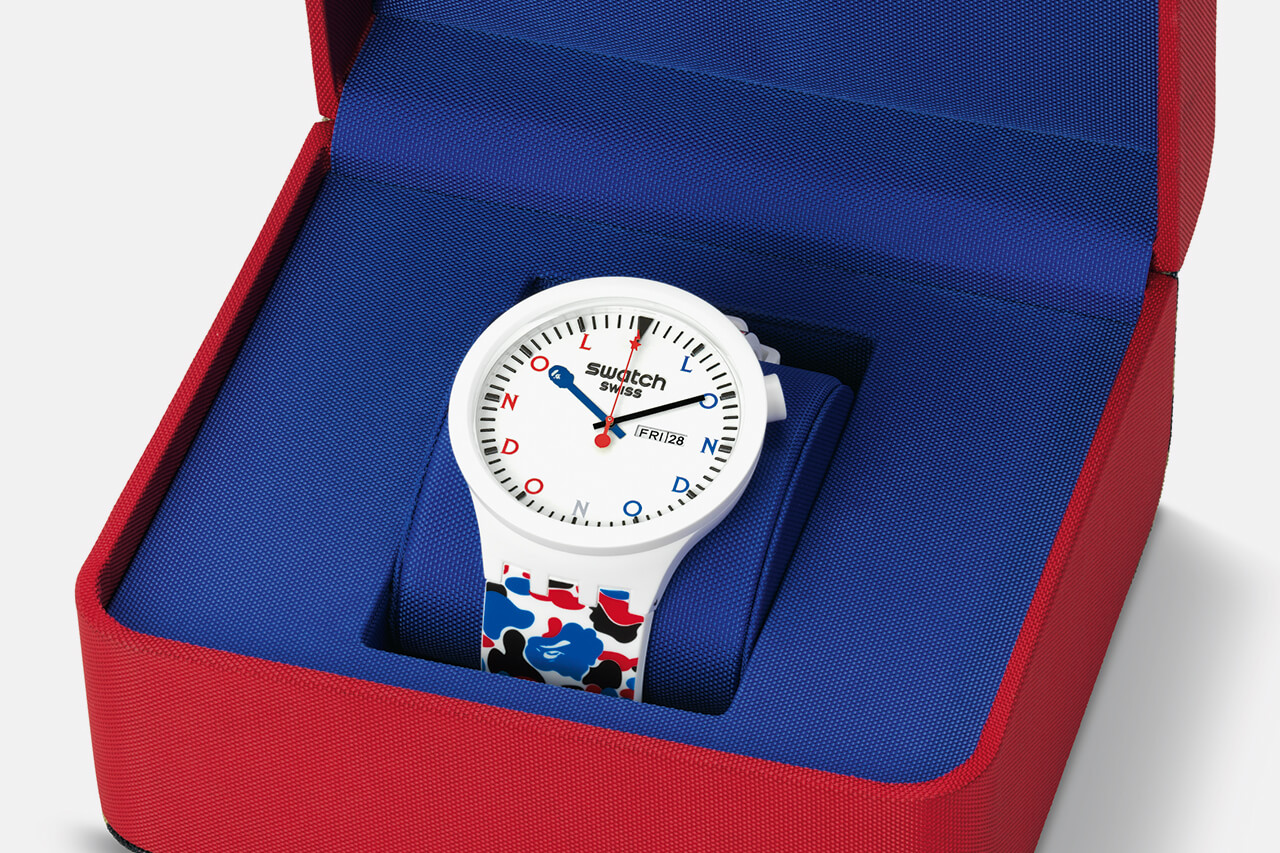 If you were wondering where Conduit Street came into it – being one of the most prestigious addresses in Mayfair isn’t exactly ‘street’ – it’s because this piece has been launched to coincide with the new Swatch boutique there. 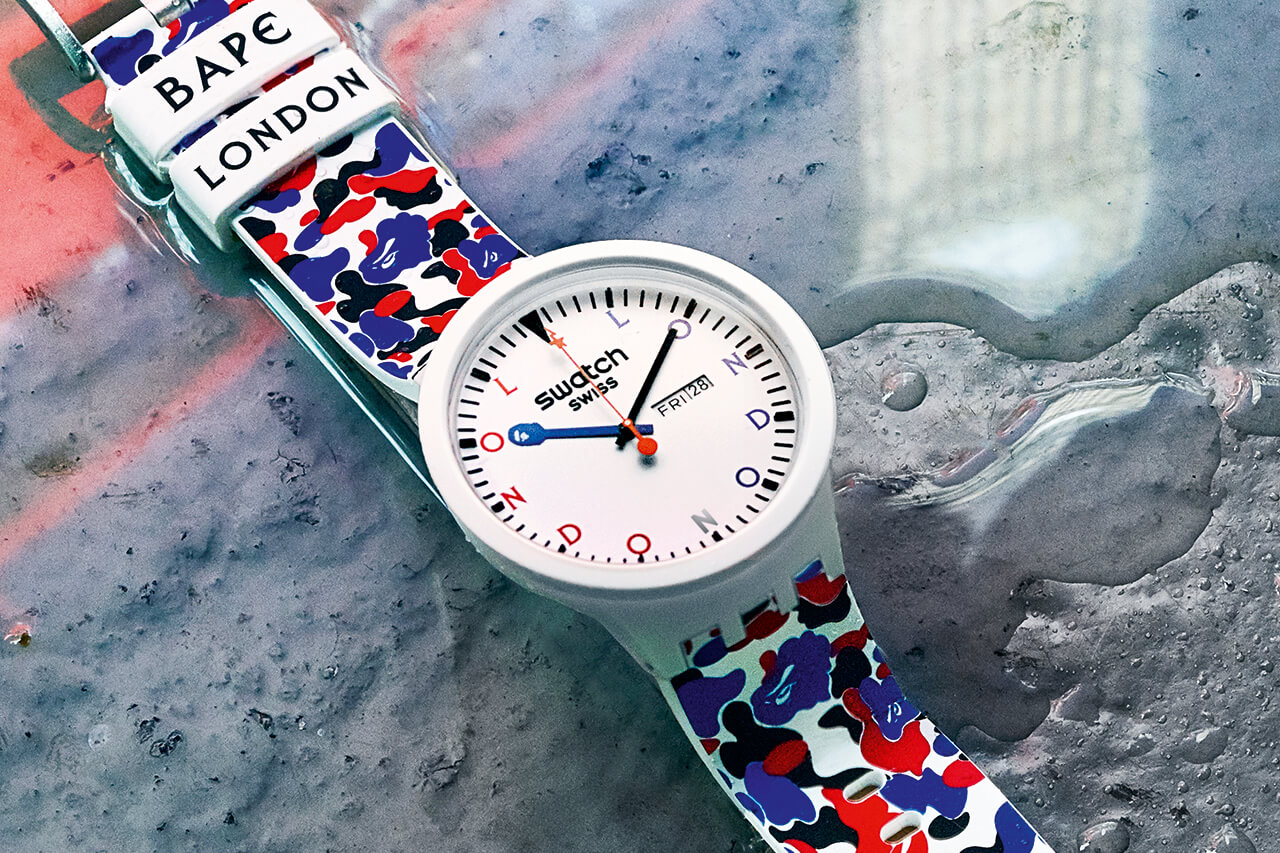 Given how quickly BAPE’s last collaboration with Swatch ran out – and, let’s be fair, their collabs in general – you’ll need to be quick to get hold of this Union Flag-coloured piece. It’s a special rather than limited edition, meaning that it’s a case of ‘while stock last’ rather than strict numbers. That will not be long.

More details at Swatch and BAPE.

In a world where we're forced to choose between smart watches and mechanical ones, the Sequent...