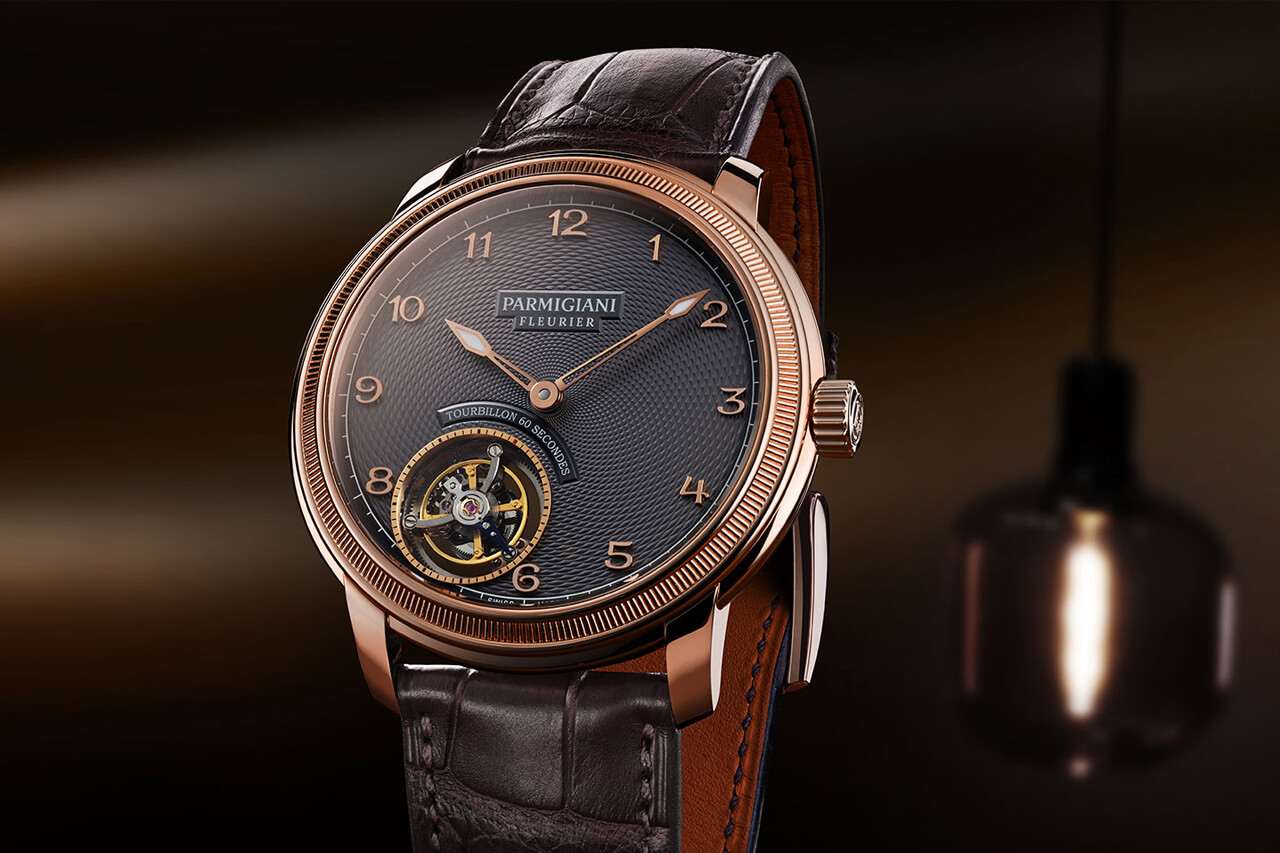 Here that’s definitely true; the shape of the Toric is downright lovely, if a step away from the elegant minimalism the rest of the watch exhibits. 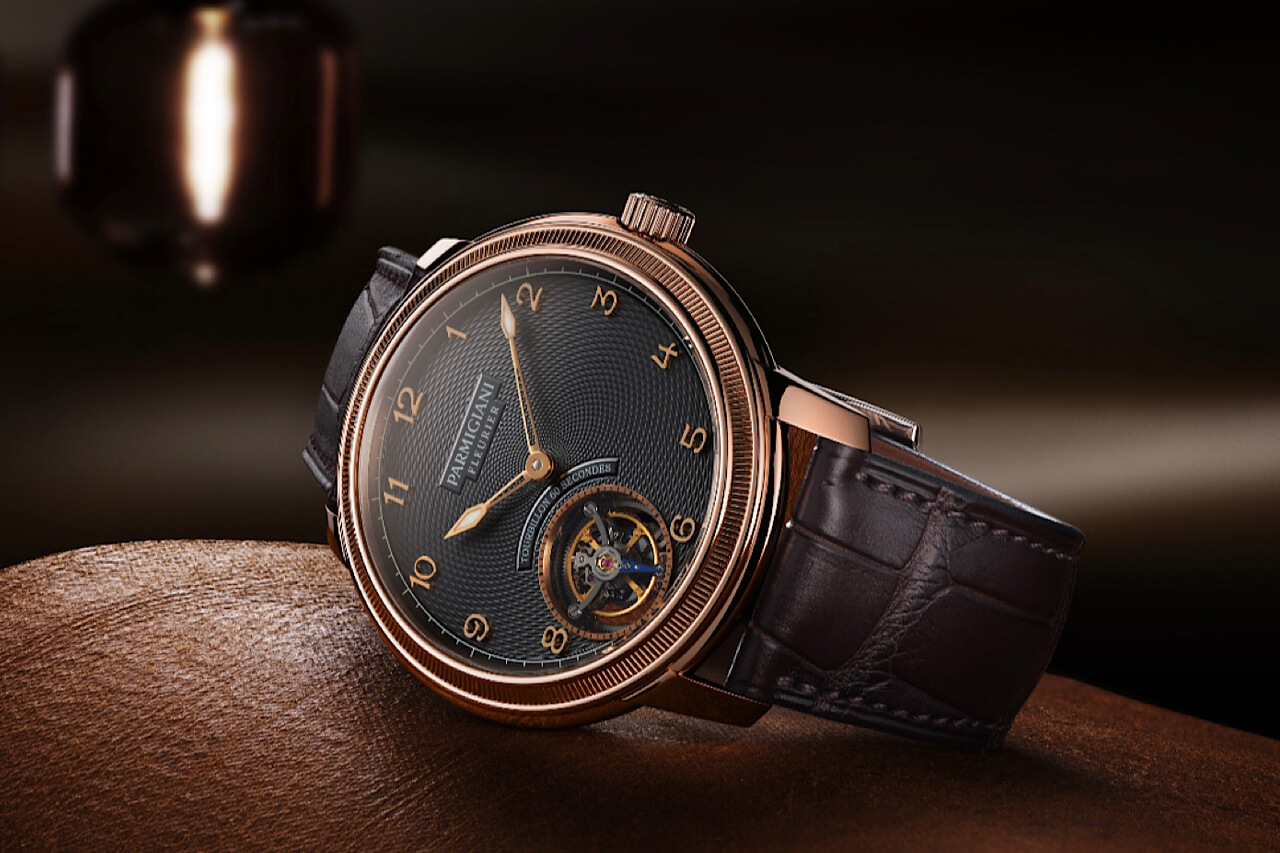 Where this new piece differs however is on the inside. Rather than the usual Toric innards, this piece uses the Calibre PF517, a flying-tourbillon equipped number originally used in the Tonda 1950. It’s an exquisitely finished movement Côtes de Genève and Barleycorn guilloche in spades. More impressively though, thanks to a mix of inspired construction and a platinum microrotor, the movement is just 3.4mm thick.

In case terms, that means 9.45mm which is more incredible on the wrist than it is written down. It’s also quite noticeable as the rose gold case is 42.5mm wide, meaning the new Toric a substantially flat disk on your wrist. 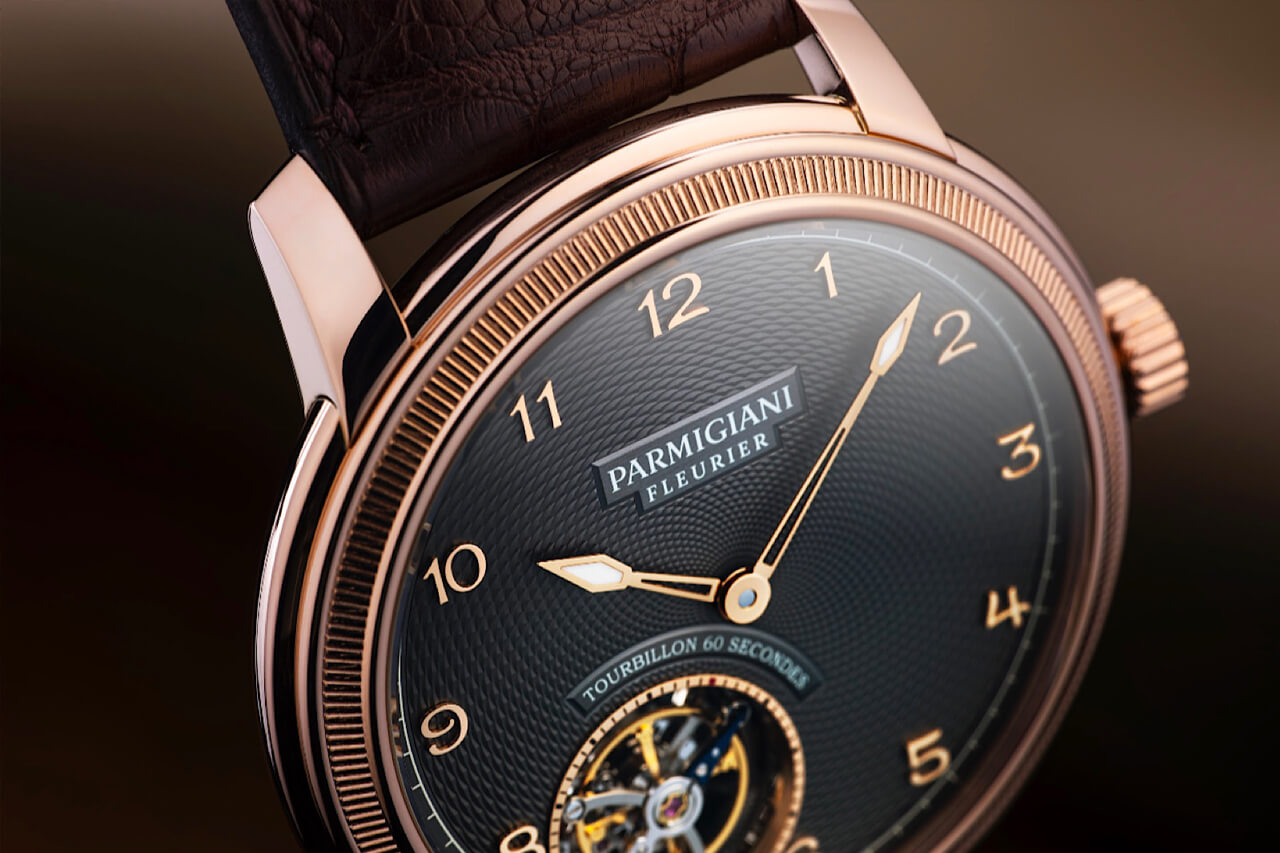 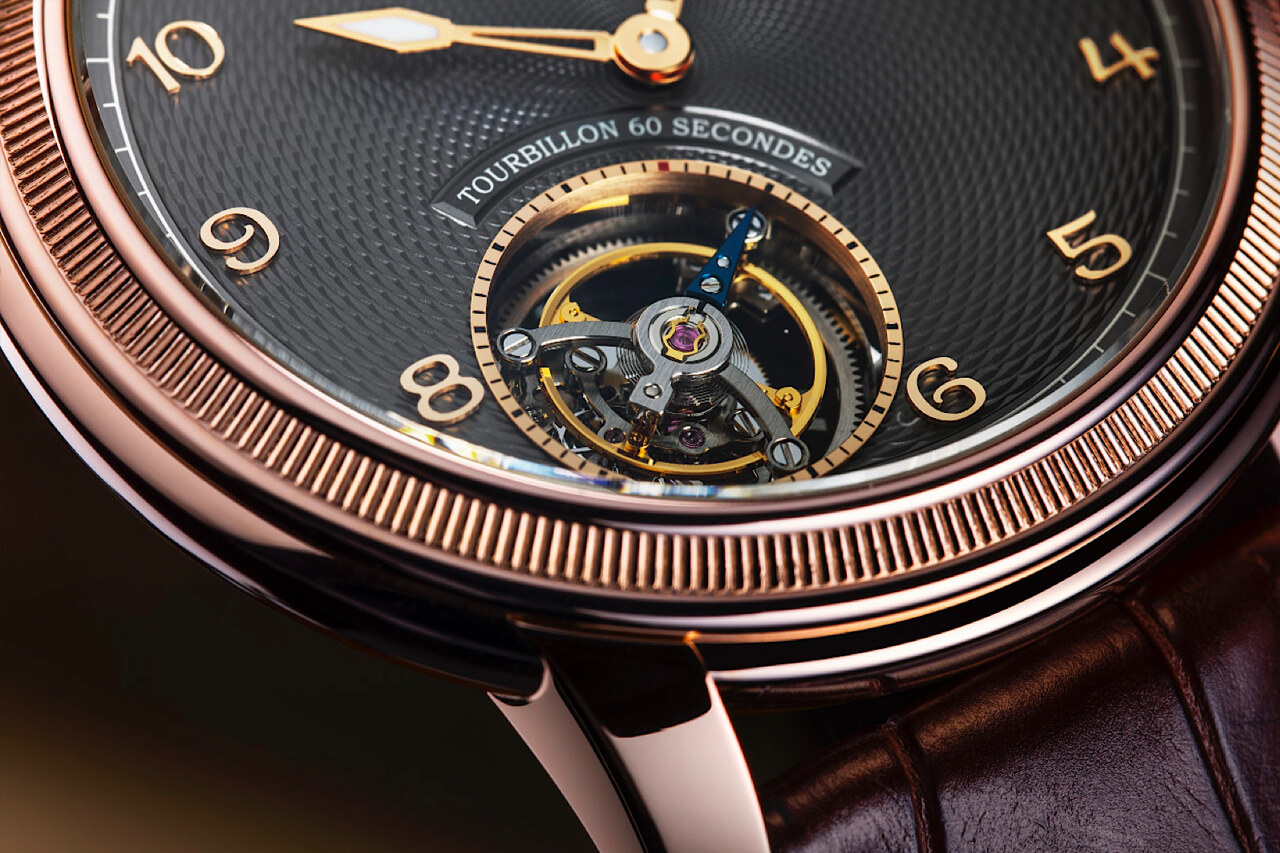 The size and flatness makes all kinds of sense when you see the dial, which has been given a rice grain guilloche pattern that’s hard to take your eyes off. It too is inspired by the Golden Ratio, though taken from the Fibonacci spiral of a pine cone rather than a nautilus shell. It’s been used on other Torics in the past thanks to that link, and here the slate grey works painfully well with the rose gold case. 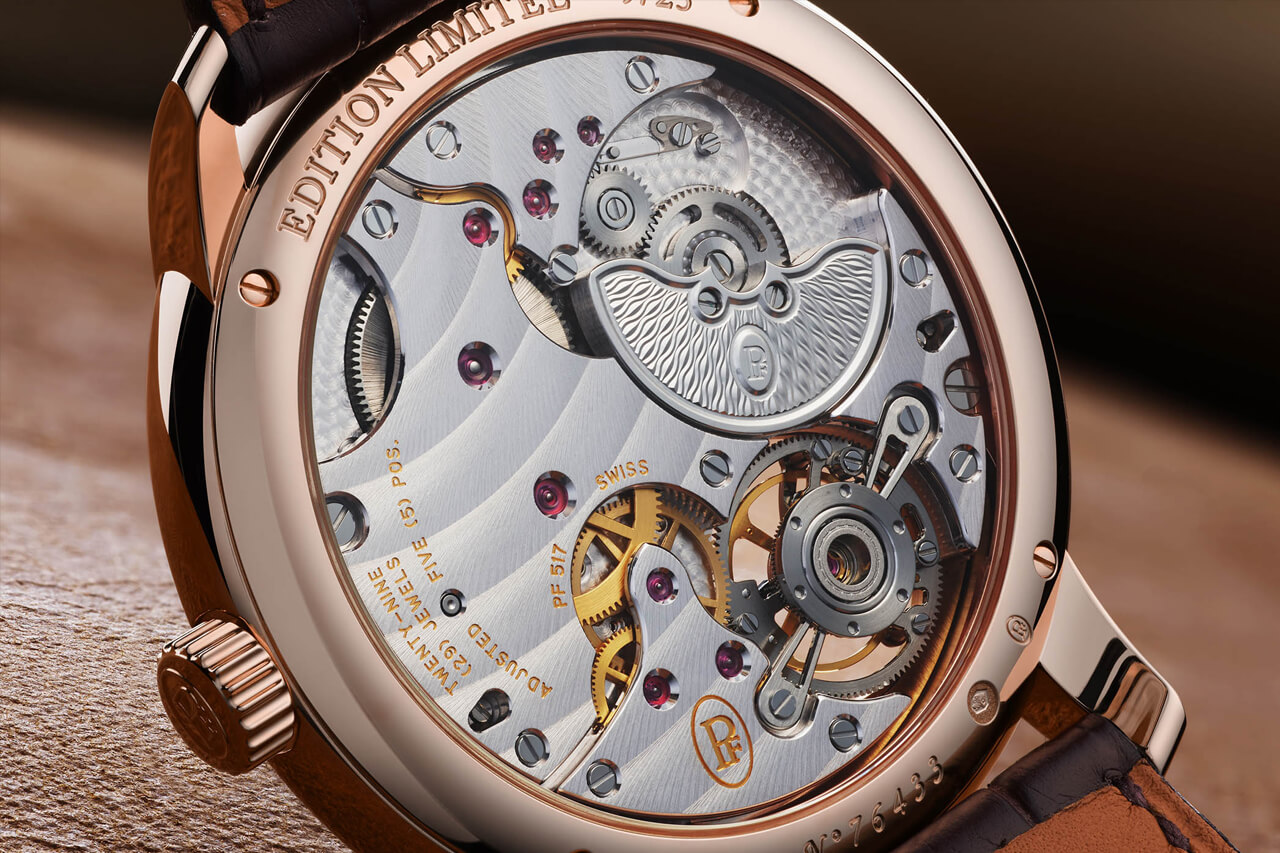 The only interruption is the flying tourbillon at 7 o’clock and, while I love the dial, if you’re going to interrupt it with anything it may as well be your yearly dose of haute horology. The 60-second cage also doubles as a small seconds indicator, clearly visible thanks to the blued steel pointer.