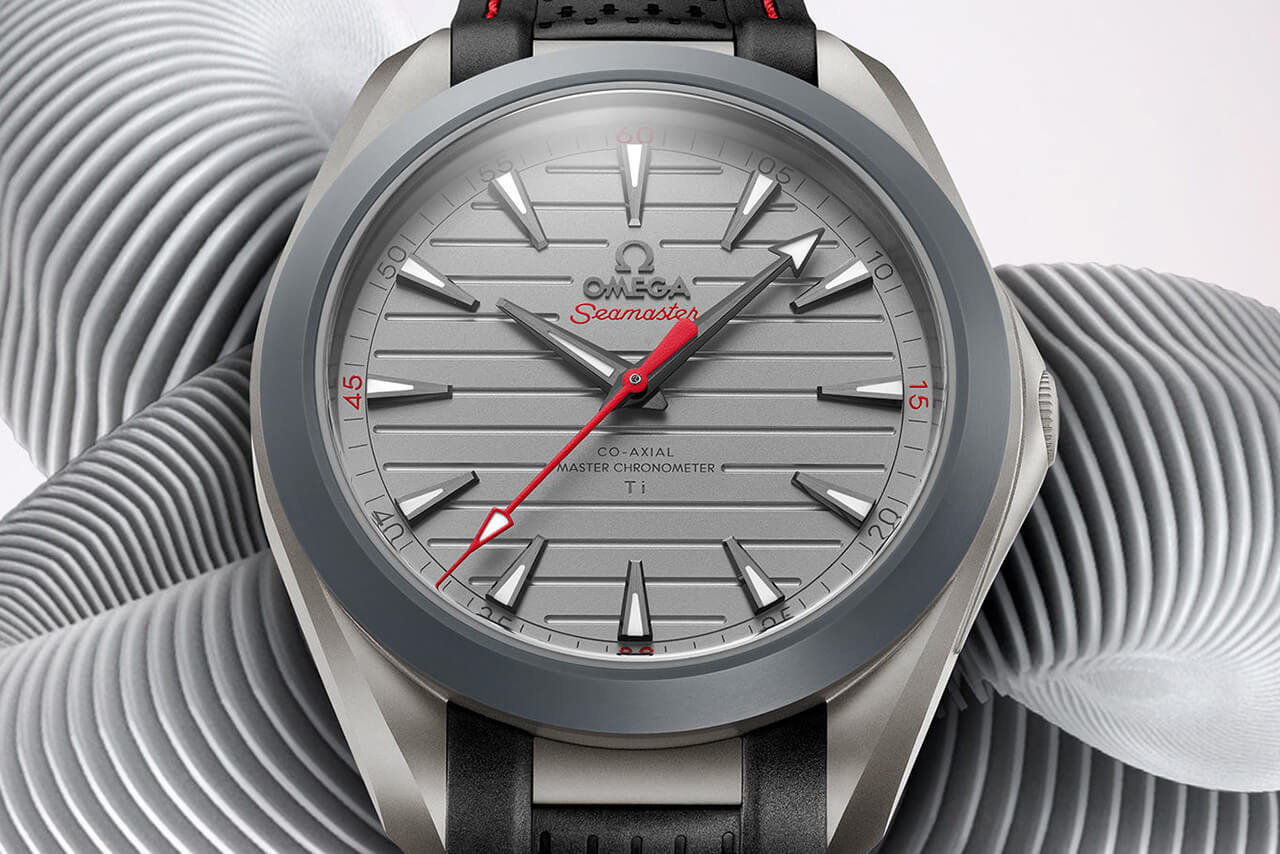 The phrase ‘less is more’ is never more prescient than in watchmaking. The ongoing quest for horological weightlessness is as fevered as it is in aerospace, with new materials, construction techniques and general obsession leading to some watches that weigh less in grams than they cost in K.

Generally it’s always been the sphere of influence of Richard Mille, but now there’s a surprising watchmaker getting in on the act: Omega. Well, at least there’s the aerospace link there, but after conquering the Mariana Trench deeper than Rolex I would have thought their R&D department needed a rest. Apparently not, if the Seamaster Aqua Terra Ultra Light is anything to go by. 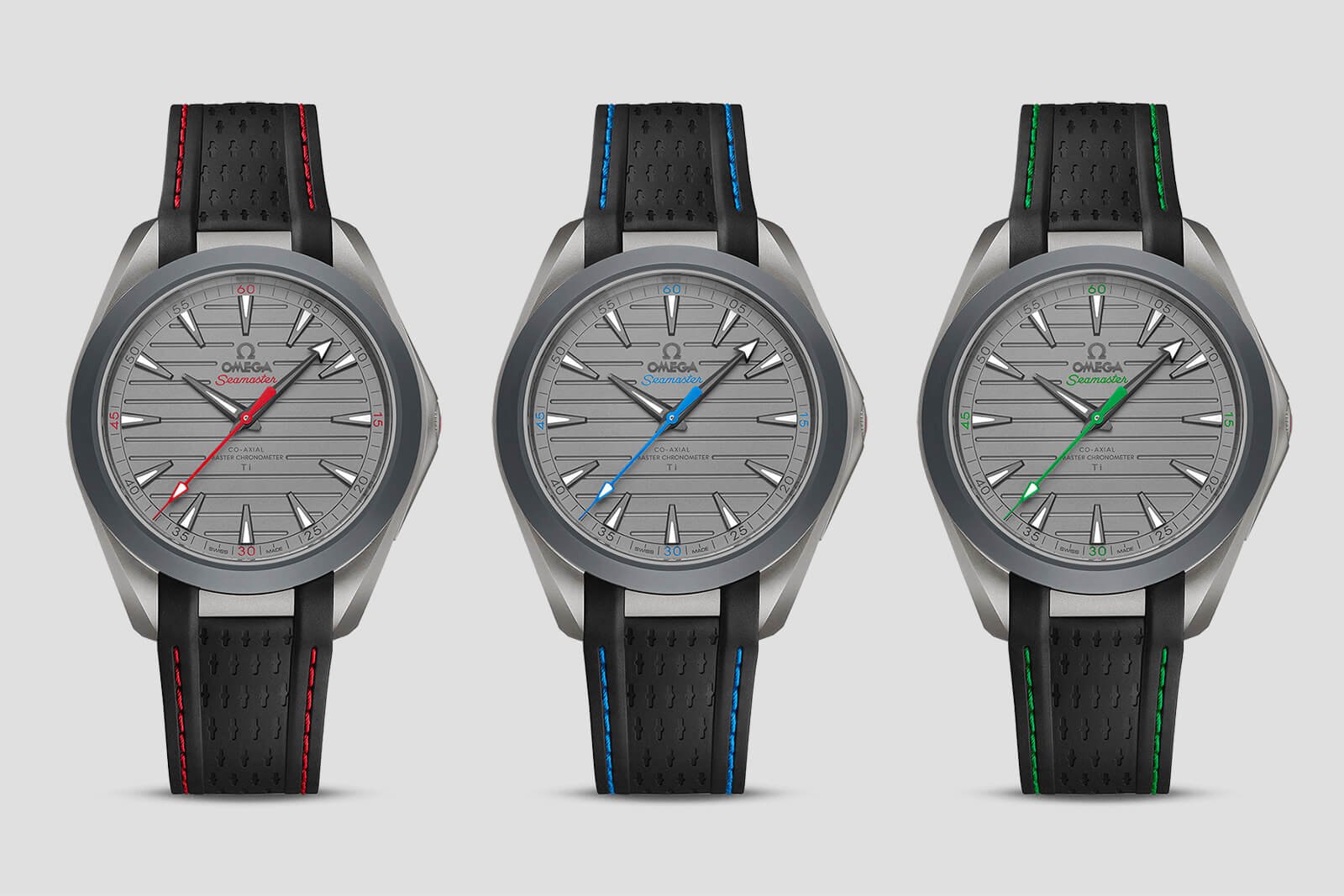 Designed and developed in collaboration with the legendary Rory McIlroy, the new Aqua Terra is designed to be worn throughout a competitive round of golf. Again, like Richard Mille.

Omega has achieved that with a new case material: Gamma Titanium. There’s no chance of hulking out of course; despite the flashy name it’s simply a titanium alloy, namely titanium aluminide. It’s used on the blades of jet engines amongst other things. The dial is titanium too, the usual grade 5 stuff but, most impressively, so is the movement. 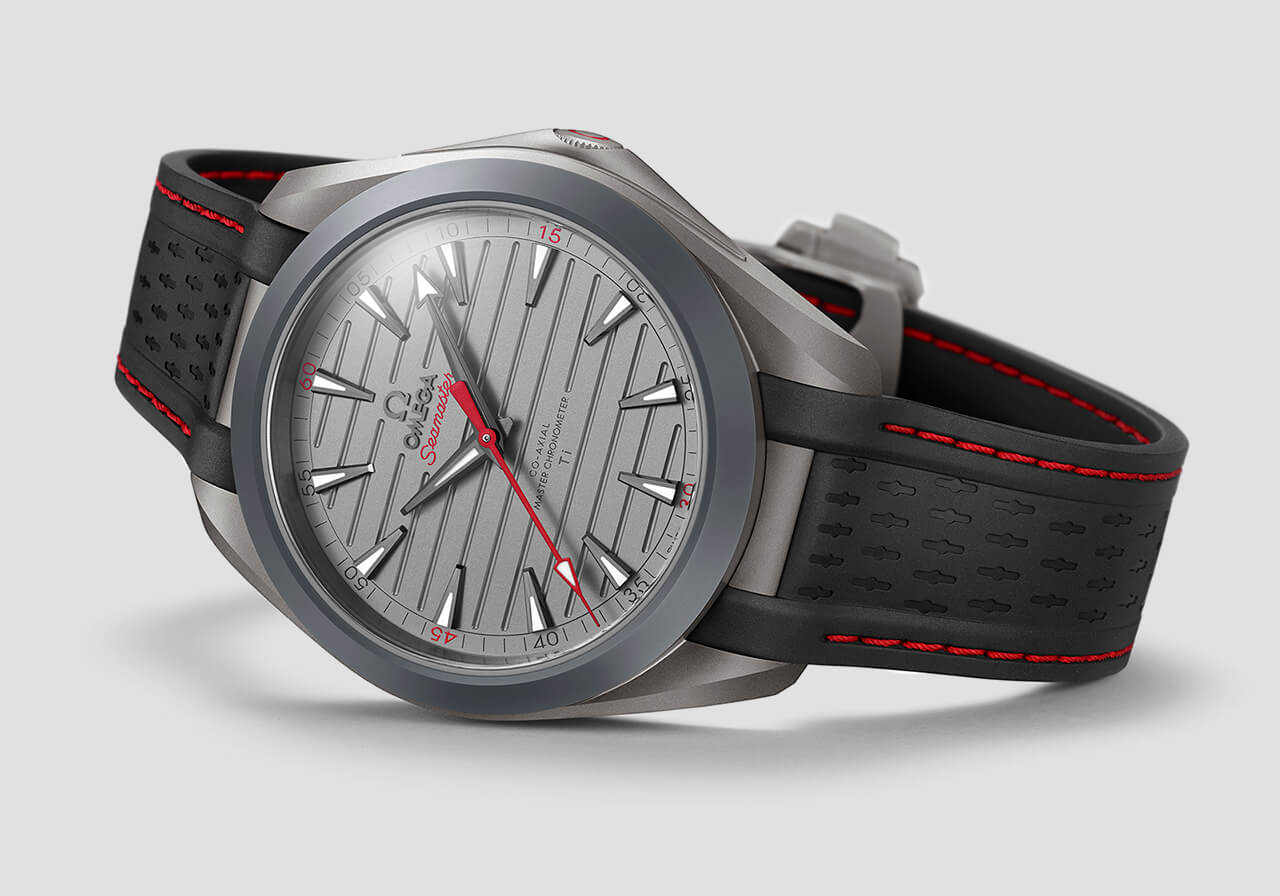 The cal. 8928 is, where possible, made from the ultra-light metal, with the larger components – the bridges, baseplate, etc. – also coated in ceramic. Add in a silicon hairspring and a non-magnetic escapement and you have an incredibly light, resistant and generally awesome hand-wound movement.

This combination of 41mm titanium case, dial and movement means that the new Aqua Terra weighs a grand total of 55g. That’s impressive and I’d posit that it’s also a hell of a lot more handsome than most ultra-light watches out there. 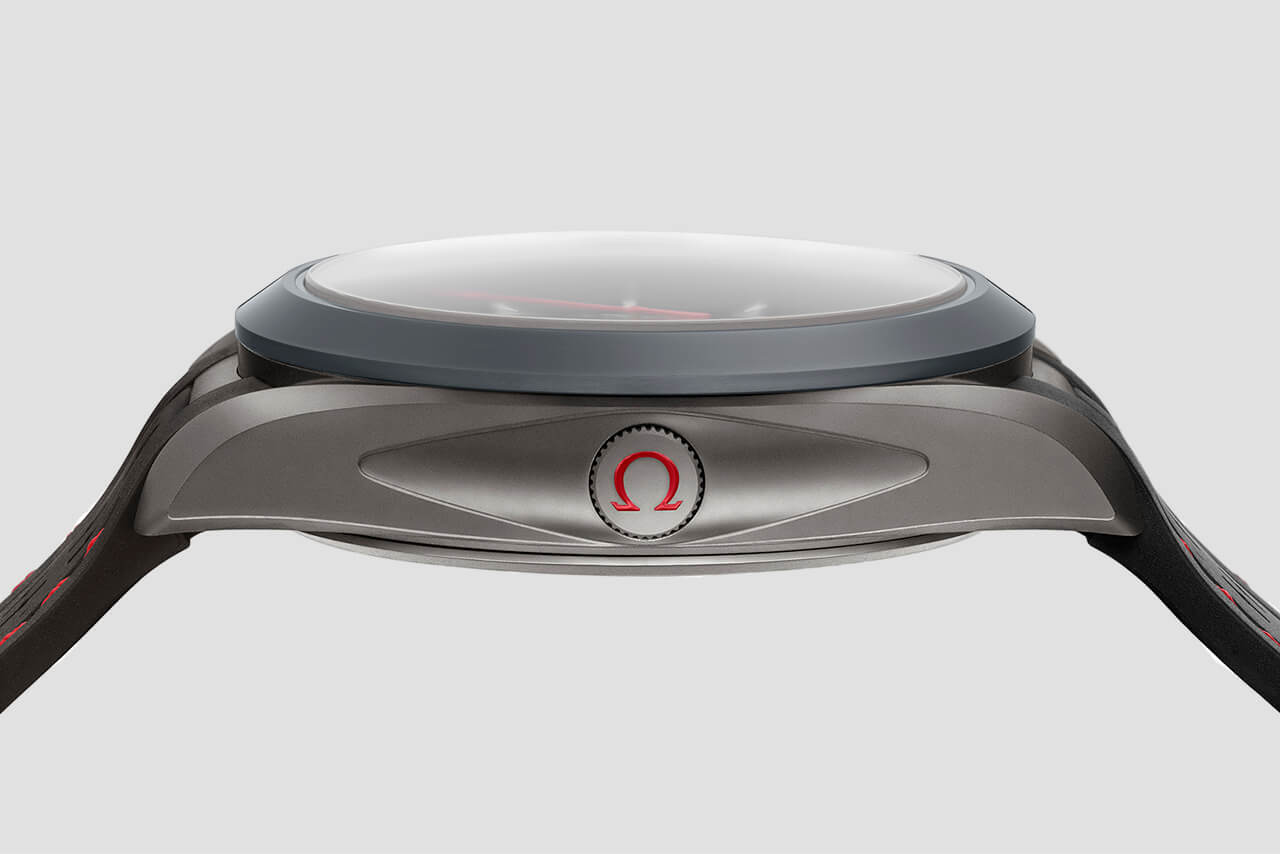 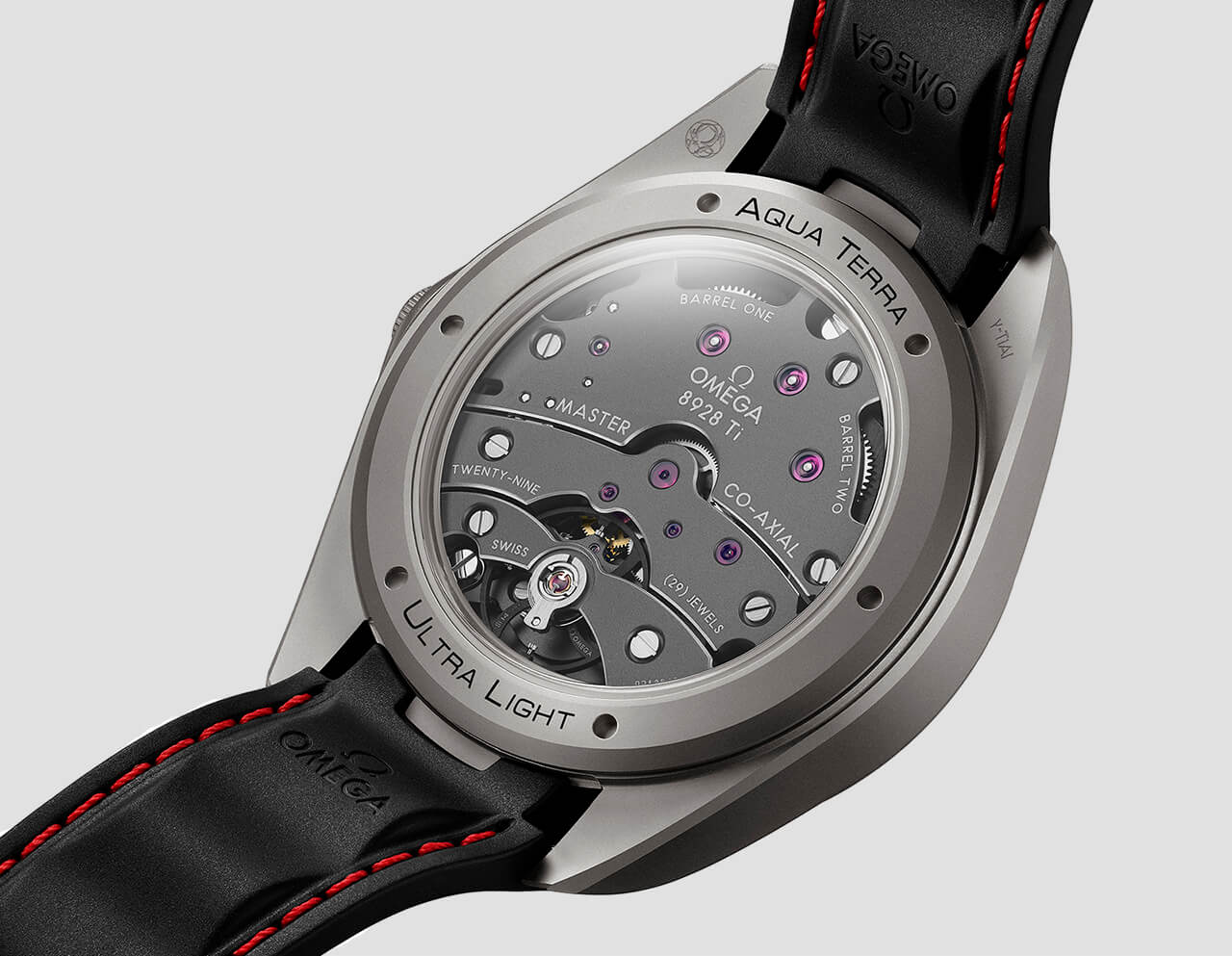 The Seamaster Aqua Terra Ultra Light is available in three variations, with red, green or blue highlights and, surprisingly isn’t a limited edition. Still, remember what I said about less is more? Despite being light on the wrist, the new piece is not so forgiving on the wallet, coming in at €45,800 for a time-only watch. That’s a heavyweight if ever there was one.