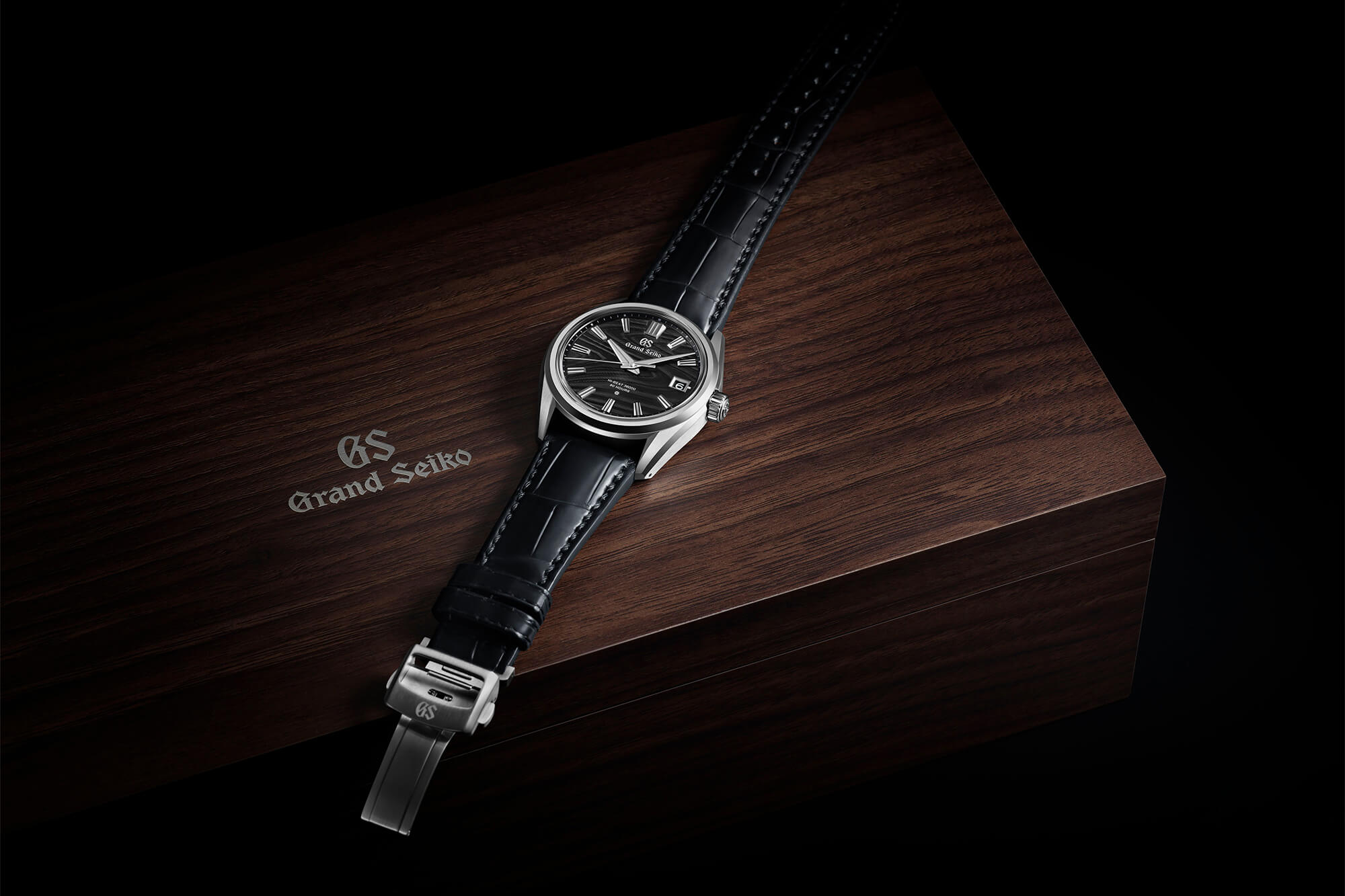 This year Seiko is celebrating what would have been Kintaro Hattori’s 160th birthday and honestly, it’s an anniversary any watch lover should be joining in on too. Hattori was the man that founded a humble watchmaker in 1881 that would later be transformed into the titan of Japanese watchmaking that is Seiko.

The man himself died long before Grand Seiko was founded in 1960, but that hasn’t stopped the upper echelon of Seiko watchmaking paying tribute to their historical founder with a stunning limited edition – the SLGH007 Tree Rings. Well, if you’re going to celebrate, do it in style. 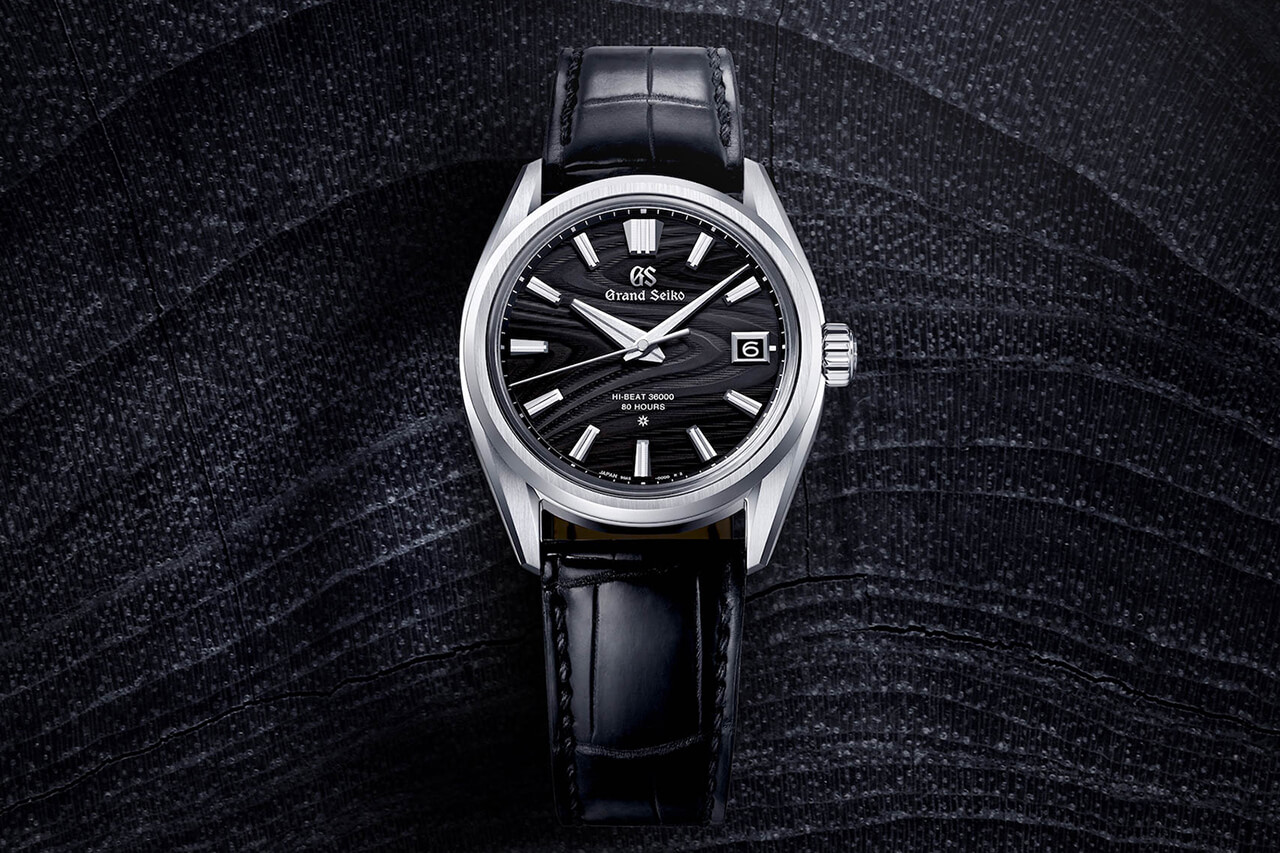 The new watch follows the classic Series 9 formula with its distinctive, zaratsu polished case construction and otherwise minimal, less-is-more approach to watchmaking. What sets it apart however – and if you know anything about Grand Seiko, you should have seen this coming – is a painfully lovely new dial.

As we’ve said before, Grand Seiko draw a lot from nature (I mean just look at their latest Elegance pieces), and these new editions – coinciding with both Hattori’s 160th birthday and Seiko’s 140th – are no exception. In fact, they may just be the definitive example. 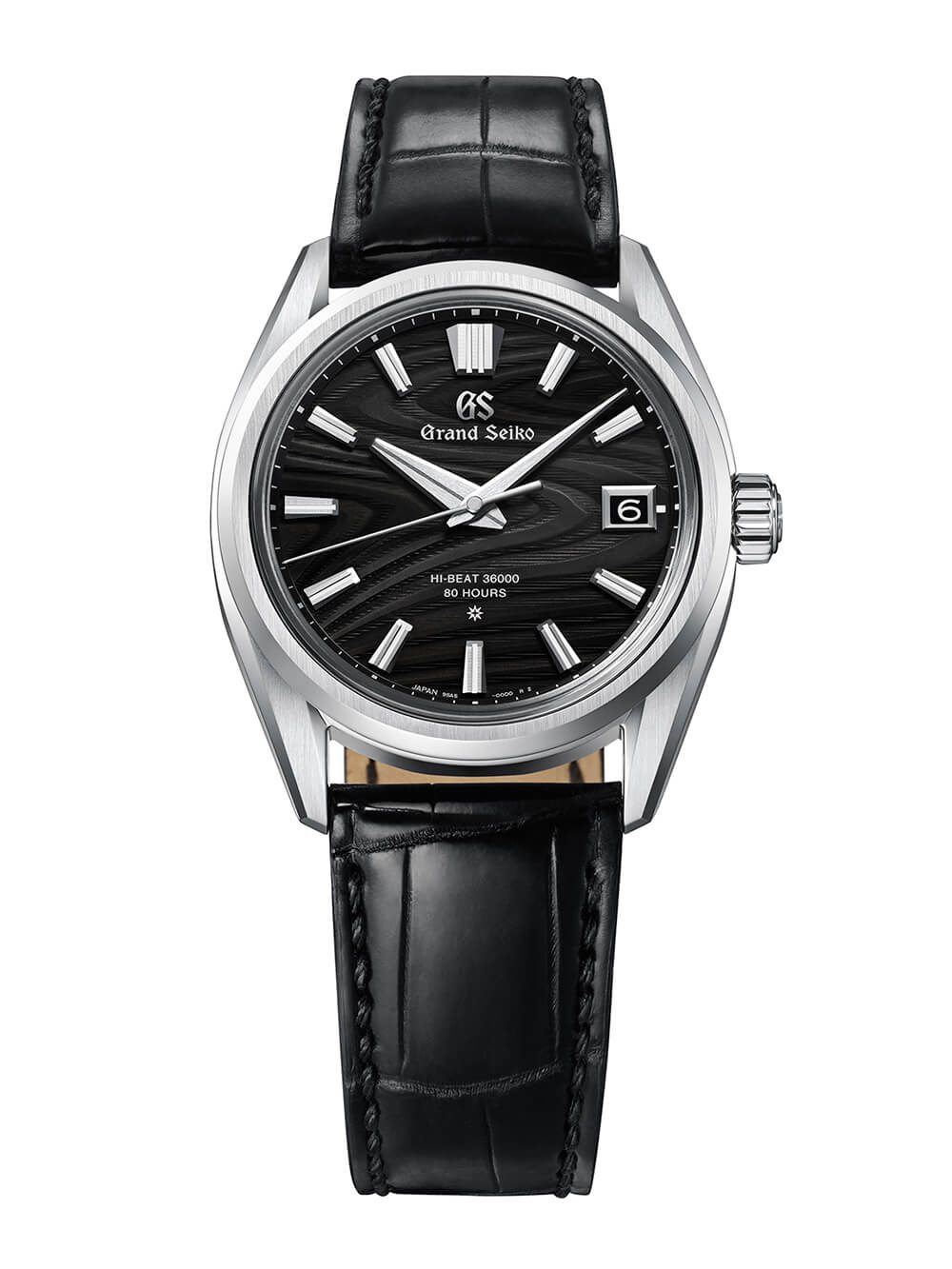 The dial imitates the natural grain of wood, with subtle, organic variations in the finish. The dark colour – a dark grey to match the platinum case– is a lot more restrained than, say, the recent White Birch Forest and has a more luxurious feel to it.

Underneath the dial, the SLGH007 is equipped with the latest 9SA5 Hi-Beat 36,000 movement, complete with an 80-hour power reserve. It’s a little better-finished than the Spring Drive, which in cases like these makes a lot of sense. As is generally the case with Grand Seiko, it’s also incredibly accurate.

The new watch is, of course, pricey. The platinum Hi-Beat SLGH007 will set you back £54,190 and is limited to 140 pieces in honour of Seiko’s birthday. I don’t doubt it would make Kintaro Hattori exceedingly proud. Watches & Wonders is often the time when brands showcase some of their most outlandish and... The Parisian brand brings back their entry-level Tank in style.