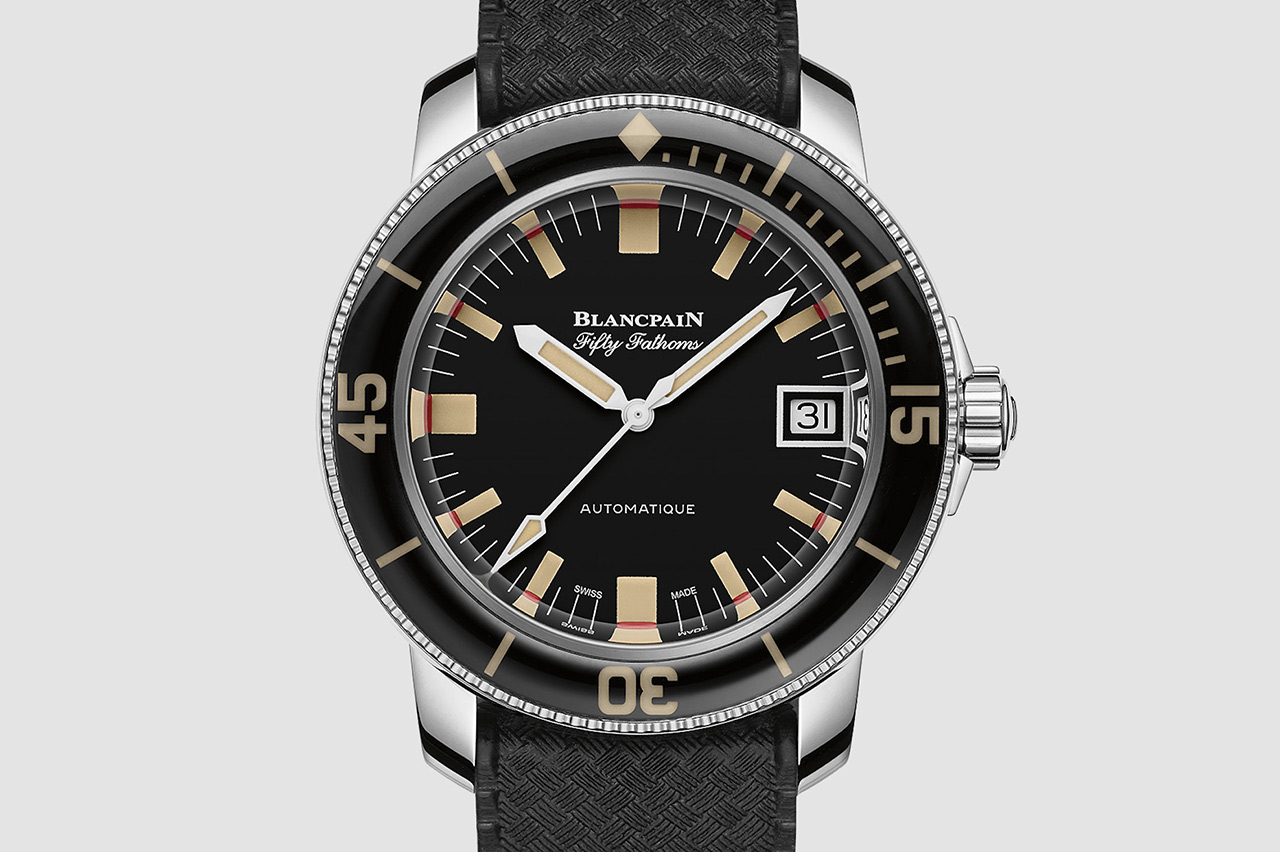 For a while now Blancpain has been relying pretty heavily on their archival designs for the Fifty Fathoms. I can’t blame them; the archetypal diving watch has a phenomenal history and some equally phenomenal models in its extended repertoire. It’s no surprise then that Blancpain’s coolest release for their anti-Baselworld group event is one such re-issue. Say hello to the Blancpain Fifty Fathoms Barakuda.

Rather than the French-flavoured pieces that are the main part of Blancpain history, the Barakuda started life in the late 1960s for the German Bunesmarine. The original watch was actually supplied by Barakuda, then a specialist diving company in Germany that sold technical necessities to underwater professionals. 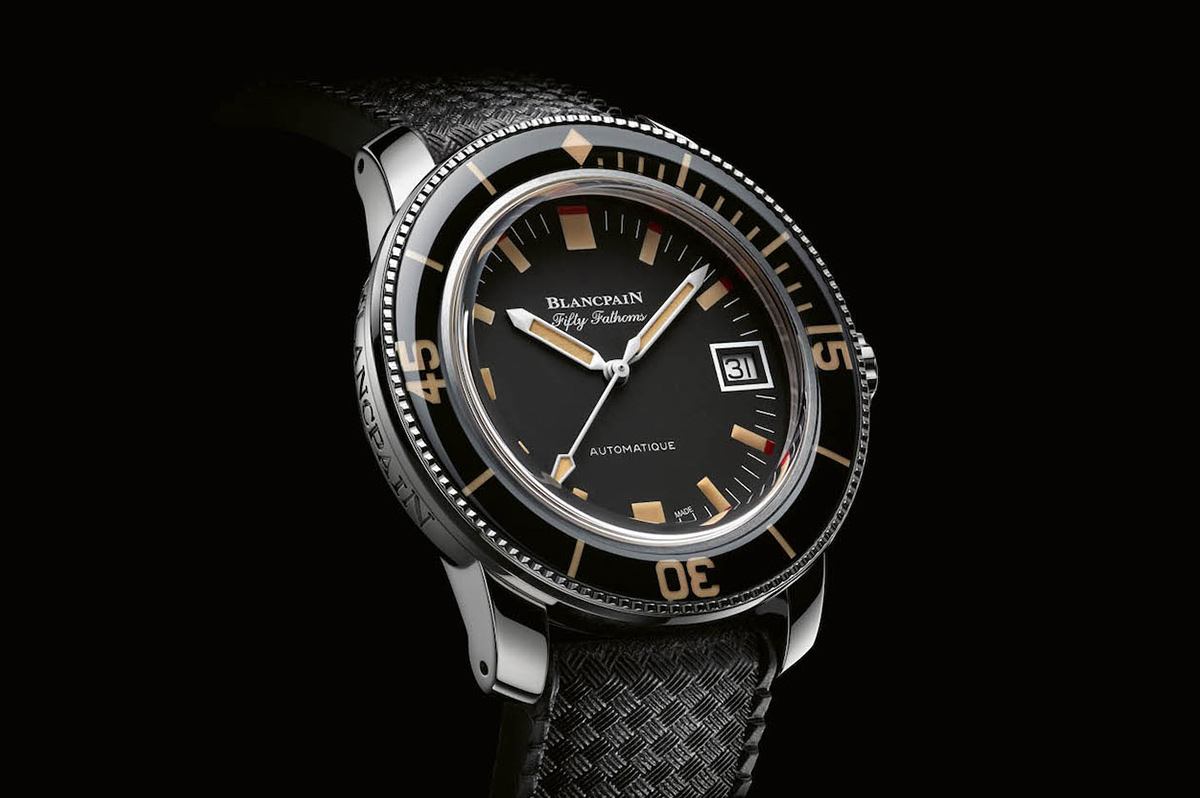 It’s an odd little watch to choose, but given its looks it was a great decision. It is of course 300m water resistant – it wouldn’t be any less now, would it? – and is a retro 40mm. For a modern diving watch that’s tiny.

The dial is incredibly striking. Chunky, rectangular markers in cream show the hours, with fatter markers at 12, 9 and 6. The 3 is replaced by the date window. Each marker is tipped with a little line of red on its bezel side for a little touch of contrast, while pretty much everything is covered in a layer of vintage radium-coloured SuperLuminova to hammer home that retro feel. 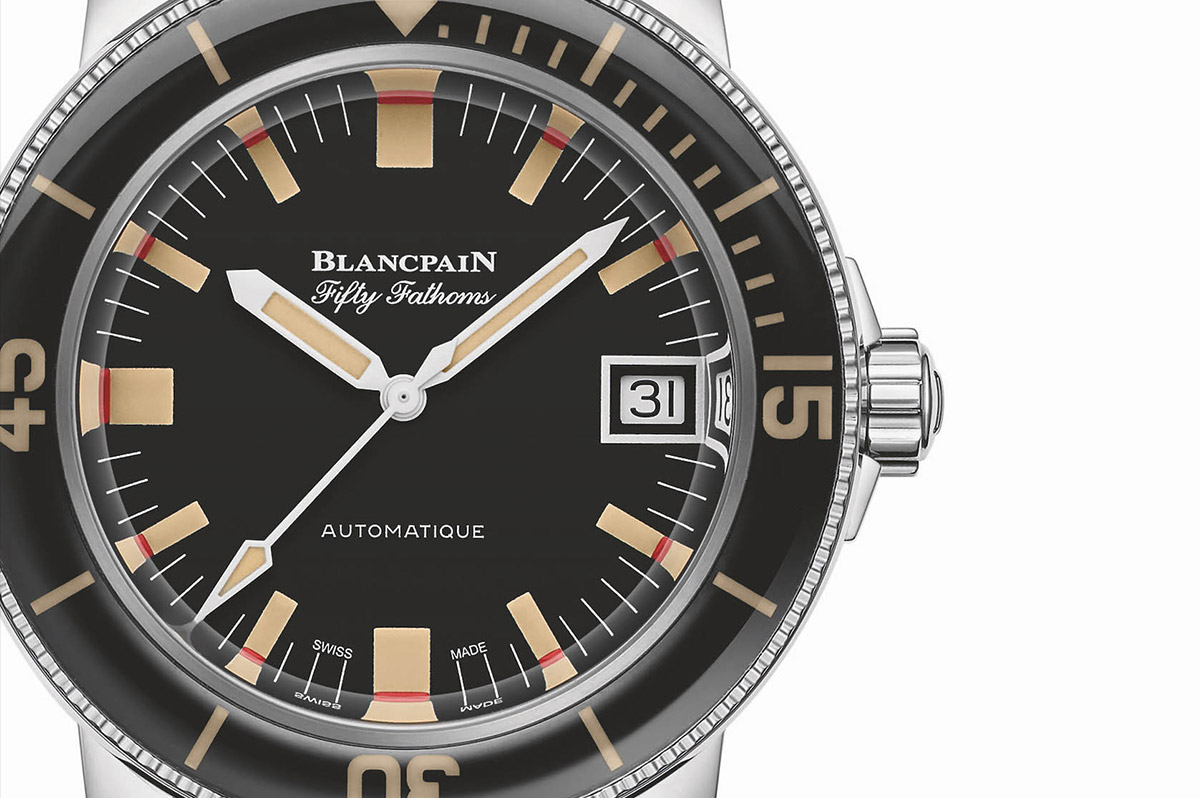 Other than that, it’s pure Fifty Fathoms. The tactile, rounded diving bezel with its domed sapphire insert is present and correct and the calibre 1151 automatic movement, with it’s impressive 100-hour power reserve is finished as well as you’d expect from one of Switzerland’s most prestigious watchmakers. That is to say, beautifully. It’s a shame it’s limited to 500 pieces, though that’s still a substantial number for Blancpain. 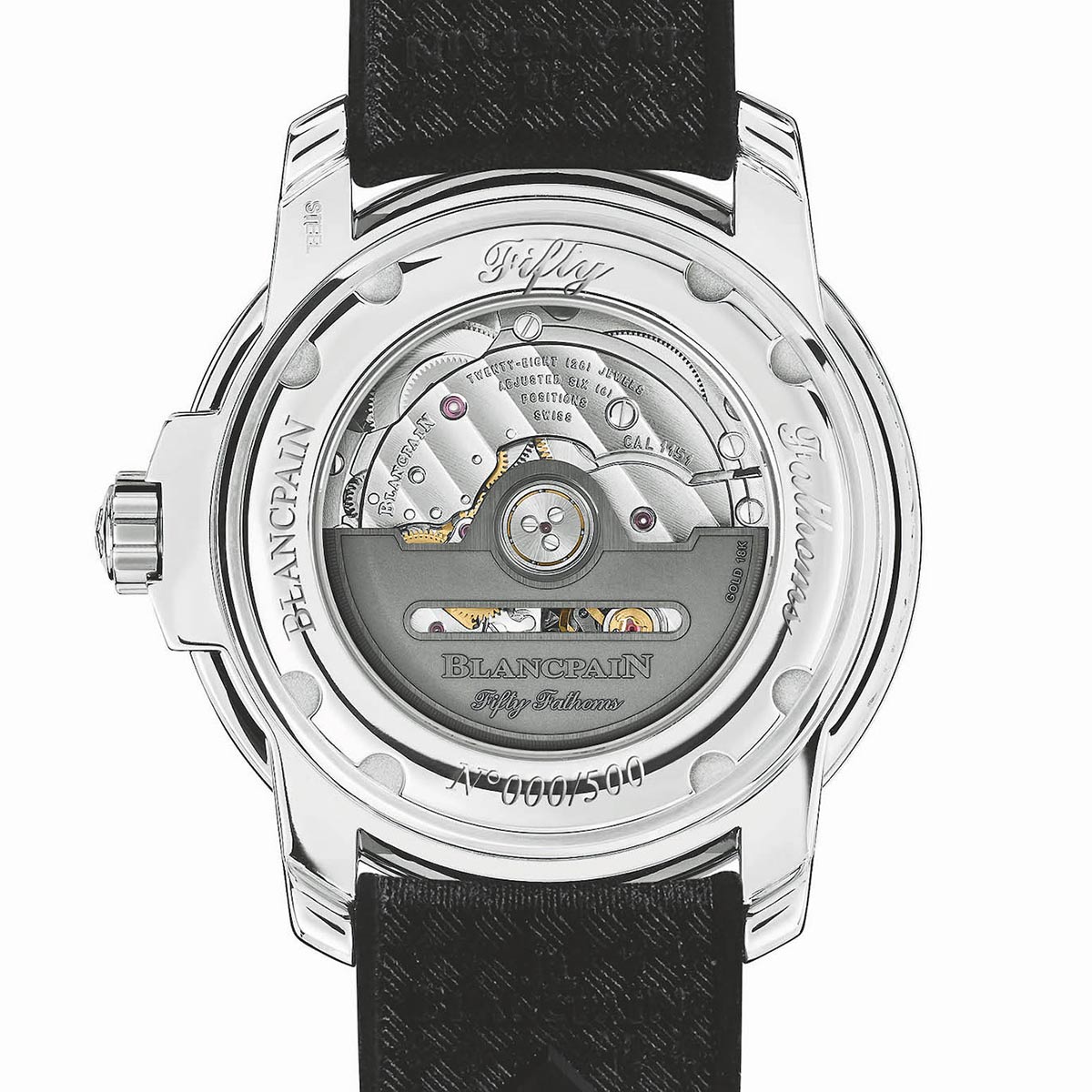 Blancpain may continue to plumb the depths of their historical models, especially in the wake of the industry’s current love of all things 60s and 70s, but that’s no bad thing. The watchmaker has plenty to look back on and, if they’re opting for off-kilter editions like the Barakuda, we have plenty to look forward to. 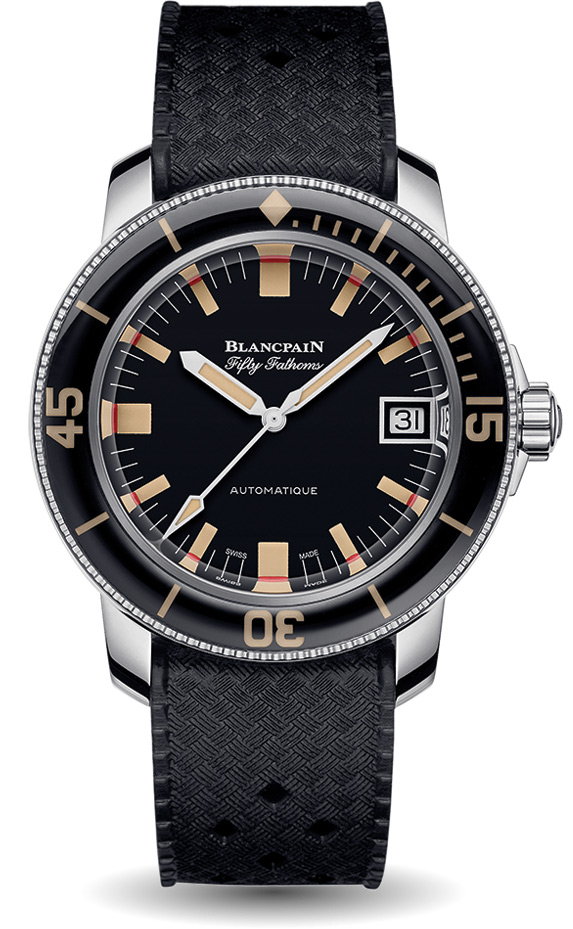