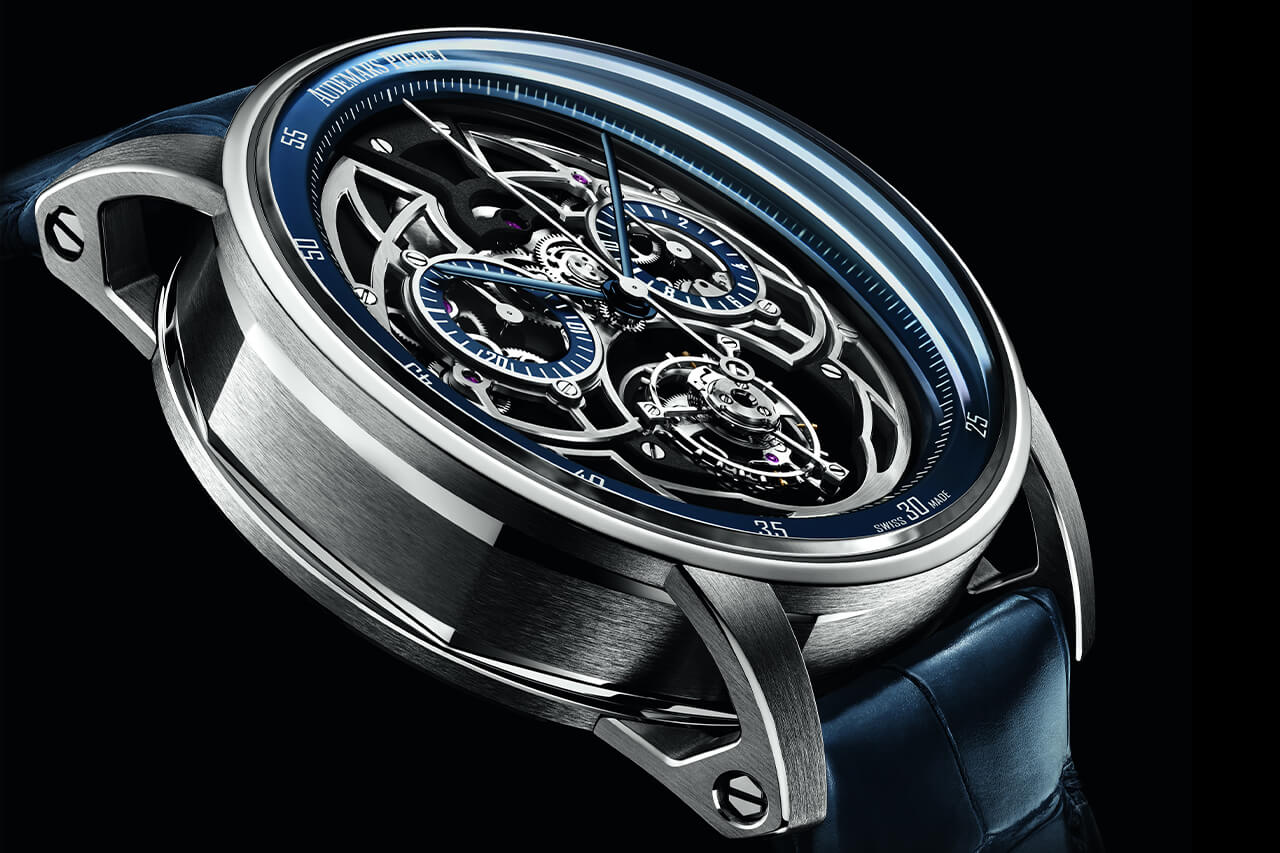 Perhaps the baptism of fire that the Audemars Piguet’s Code 11.59 went through when it was launched in 2019 was a good thing after all, as the controversial new model now seems to be finding a rich vein of form. The rough ride it received from the press and collectors alike focused mainly on a case design that was deemed unnecessarily fussy while its dials were considered overly simple.

Technically however the model was bulletproof being used, as it was, to debut Audemars Piguet’s first in-house integrated automatic chronograph movement while the model has so far included tourbillons, minute repeaters and ultra-thin perpetual calendars varients. 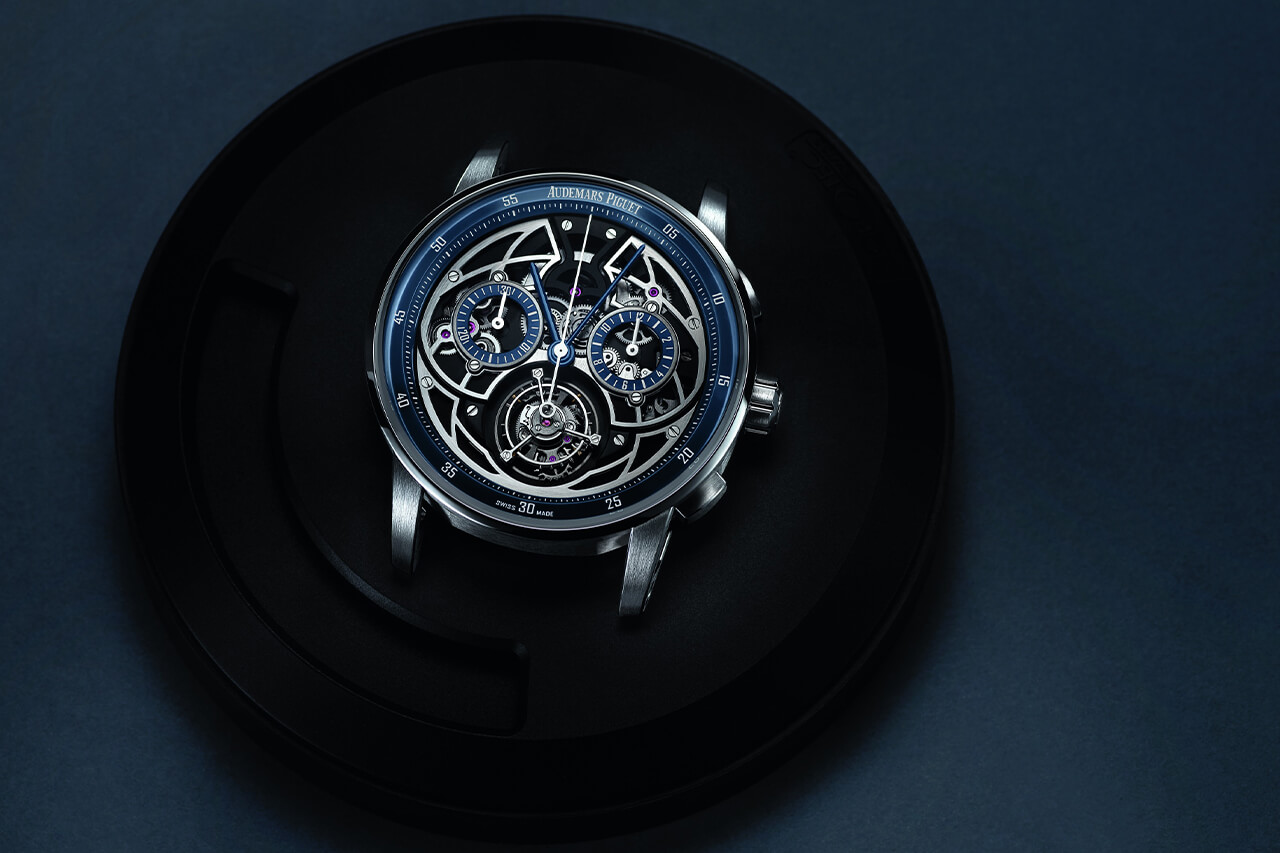 But now, more than a year after its launch there are signs that updates to the Code 11.59 are addressing those criticisms and starting to hit the mark. Back in July we saw a quartet of fabulous smoked dial options that were really on the money, while the introduction of bi-metal watches (that octagonal caseband picked out in contrasting gold) might have doubled down on the complicated case form but also seemed to provide the missing piece of the puzzle.

Now we have what I think might be the best watch we’ve seen so far bearing the Code 11.59 by Audemars Piguet branding. 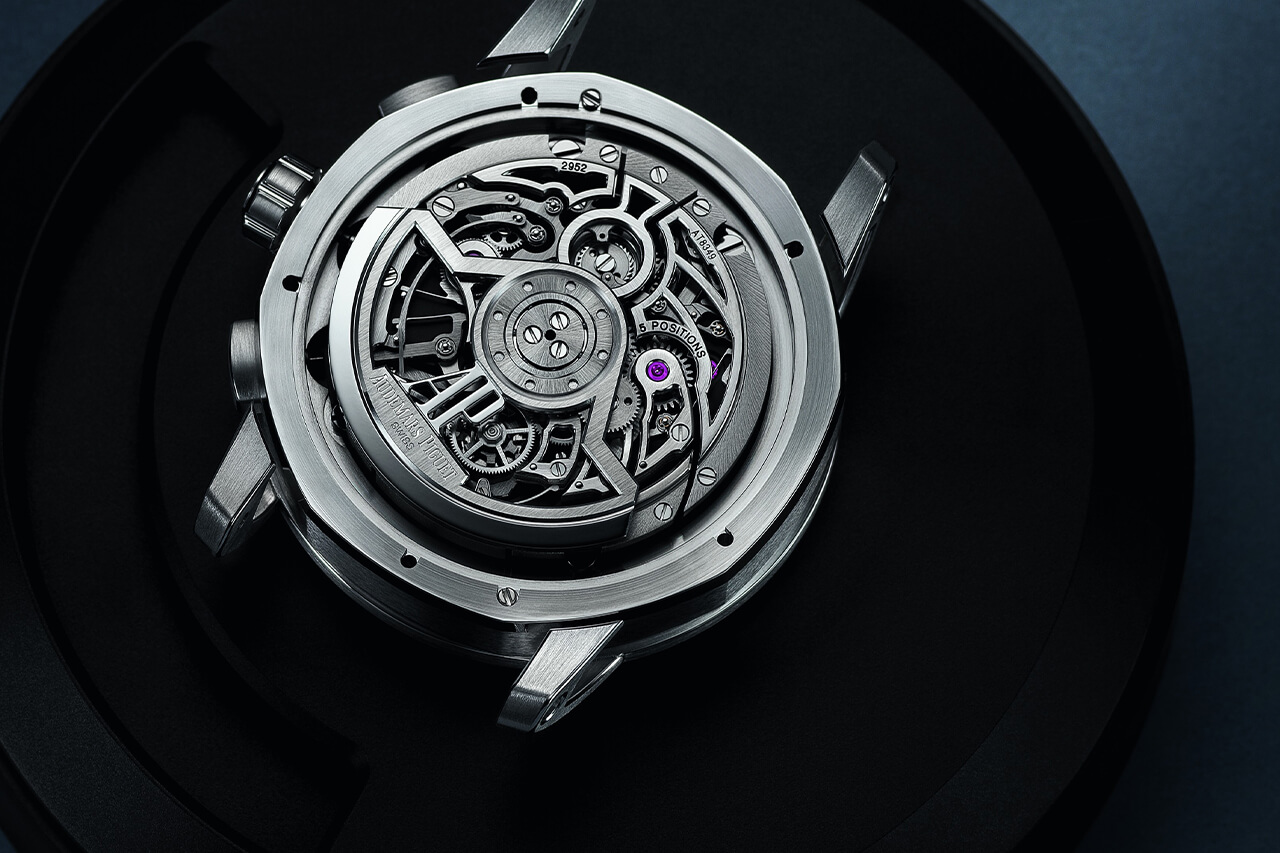 The self-winding flying tourbillon chronograph builds on the Code 11.59 Openworked Tourbillon, which already featured a tourbillon at the six o’clock. It replaces that with a flying tourbillon and adds a 12-hour flyback chronograph. But that’s not as simple as it may sound, as Audemars Piguet opted to create an entirely new calibre, the 3hz 2952, to achieve this rather than build on the existing 4400 integrated chronograph base. 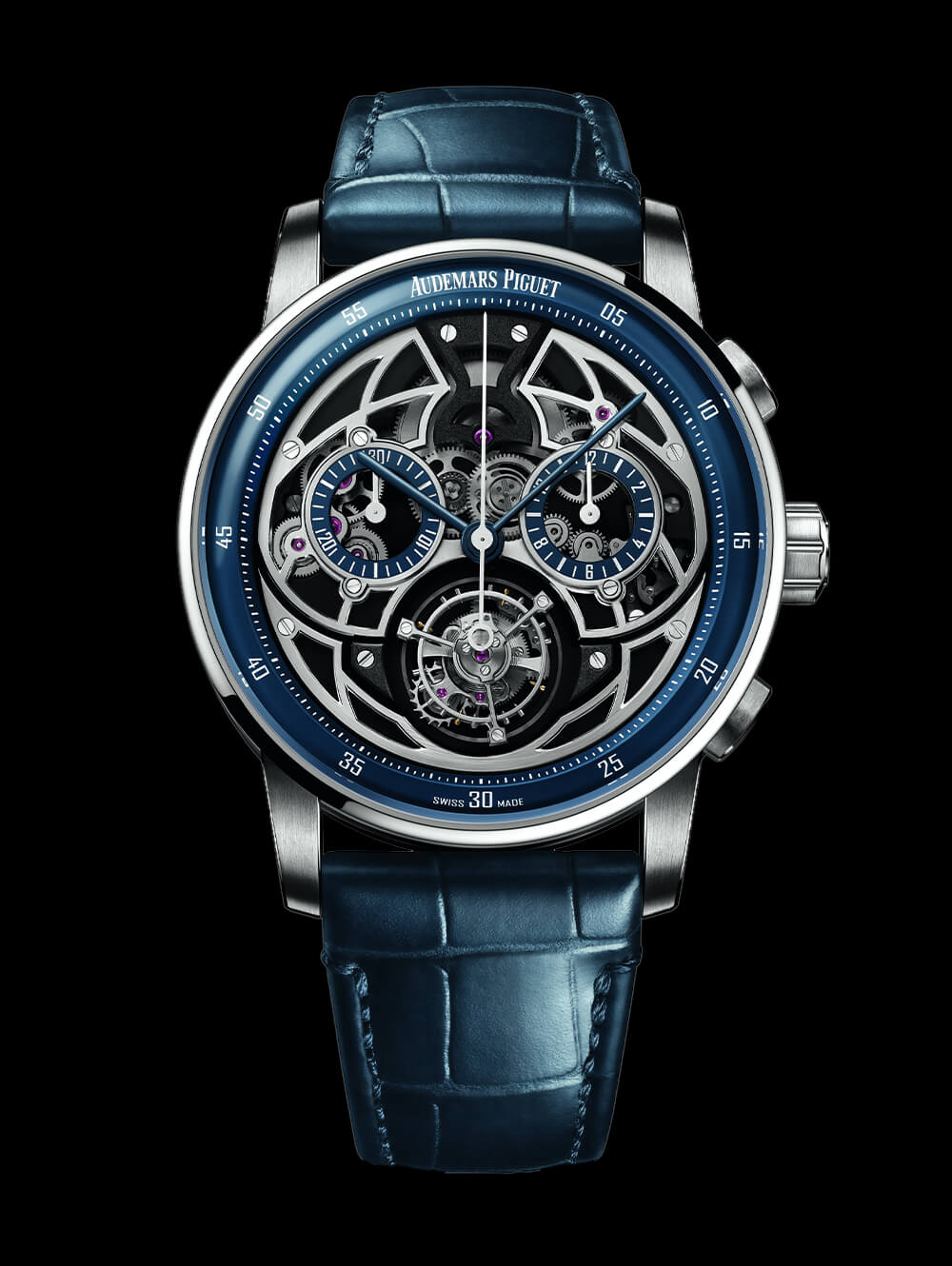 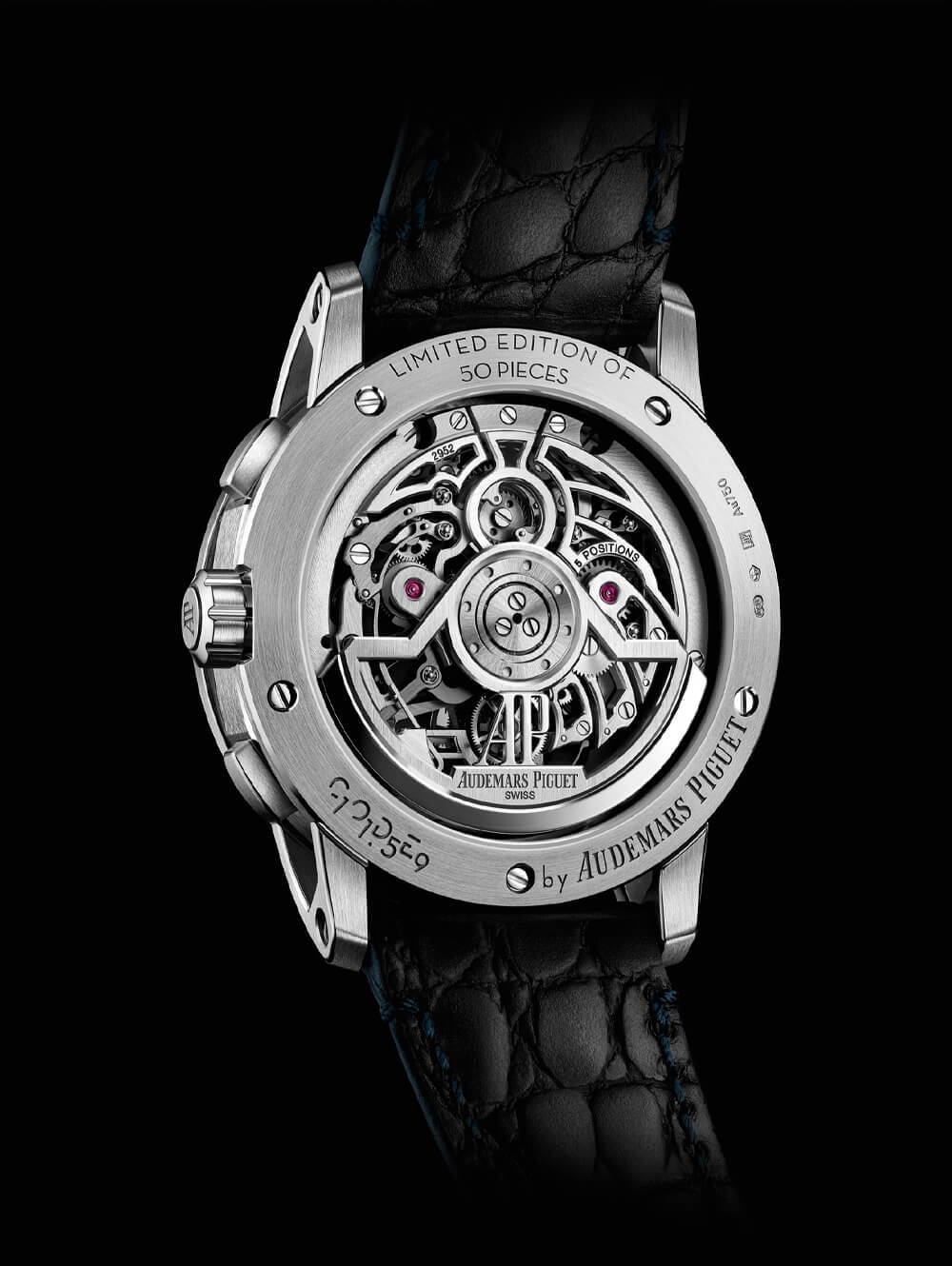 Where the original watch was presented in what I found to be a strangely underwhelming rose gold and graphite, the new piece opts for a more contemporary 18ct white gold case and navy blue colour scheme, it’s far sharper. Two chronograph registers at the three and nine o’clock, framed with blue lacquered rings, echo the blue lacquer chapter ring with etched chronograph seconds track that runs around the outside of the dial.

Their addition also serves to bring some much-needed symmetry and weight to the dial, filling in space that wasn’t doing a great deal on the Openworked Tourbillon with some much-needed functionality.