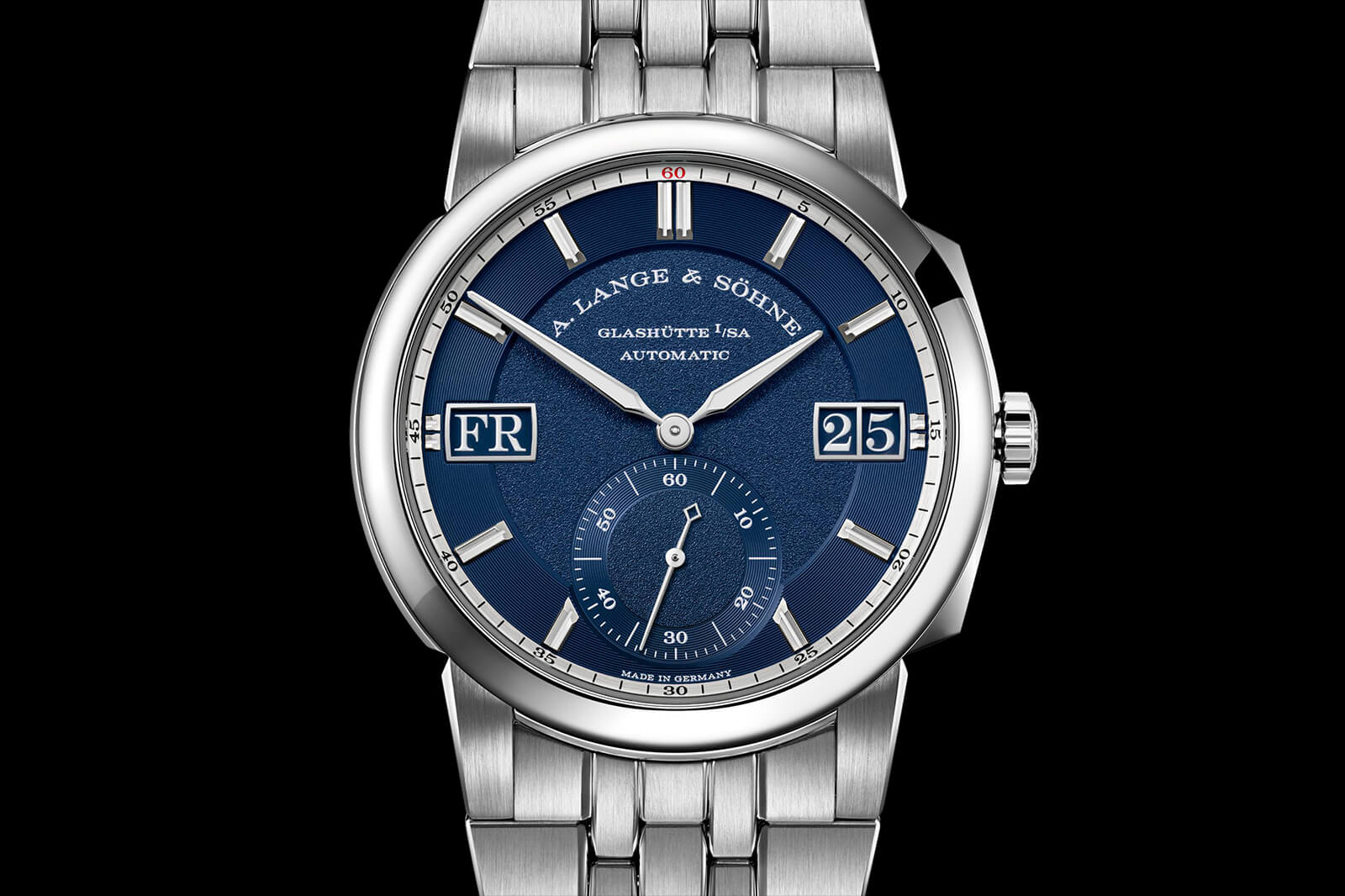 Forget retro-inspired archival pieces; it’s now the era of sports luxe. Pieces like the Urban Jurgensen One, Bell & Ross BR05 and Chopard Alpine Eagle are proving that old formula laid down by the Royal Oak is alive and well. The one name we didn’t expect to see following suit however is A. Lange & Söhne. Or was, at least. Say hello to the Odysseus.

The original King of Ithaca was more known for outsmarting half of ancient Greece rather than his horological skills, but he was marked out as special by Athena – not to mention going through one hell of a road trip to get home. 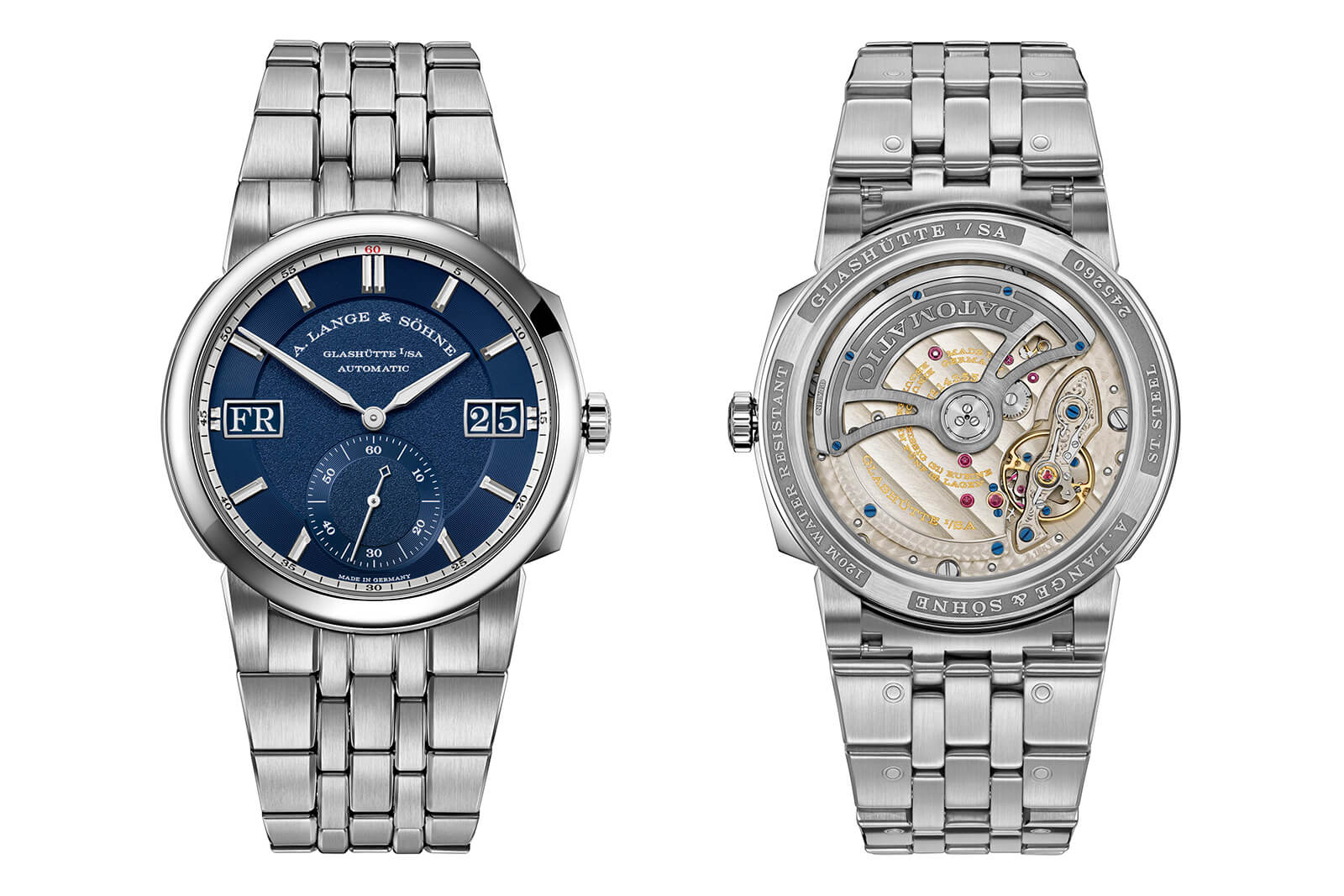 Lange’s version of the myth is a tad different, though some might argue it’s just as marked for greatness, even if there is far less trickery involved. This is a lot more than ‘just’ the Saxon watchmaker’s first regular production steel watch. 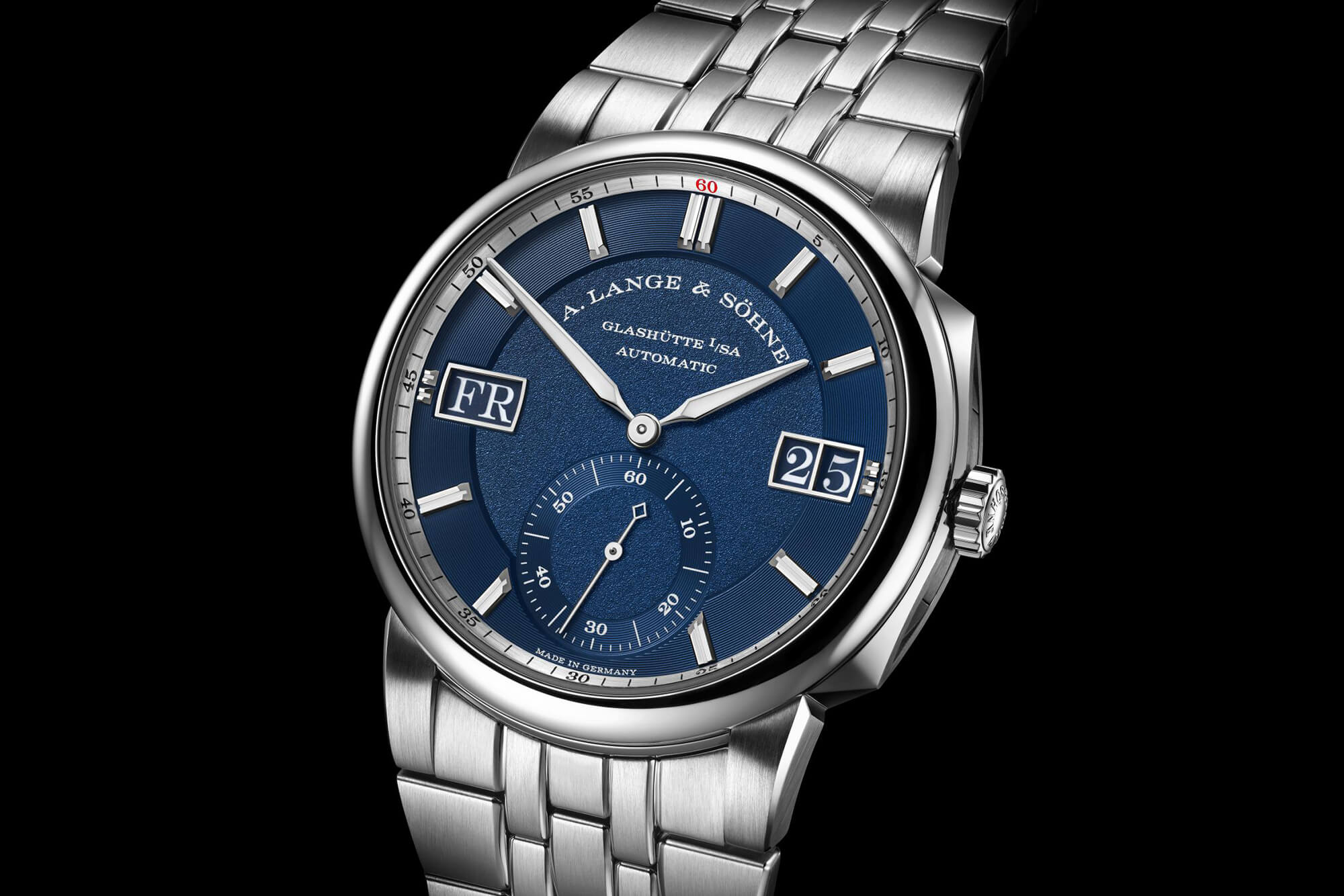 While it has the same kind of smooth, striking case shape – at a nice 40.5mm in diameter – and integrated bracelet that have come to define these kind of watches, Lange has gone far further than the current glut has. The brass dial, for example, is subtly layered for a three-dimensional look. Even white gold indexes are stunning, in an understated way, with concentric lines created by a technique called azurage.

All that beauty is beyond skin deep too. Lange & Söhne do nothing in halves and to complement one of their most significant new watches to date they have built a new movement specifically for the Odysseus. 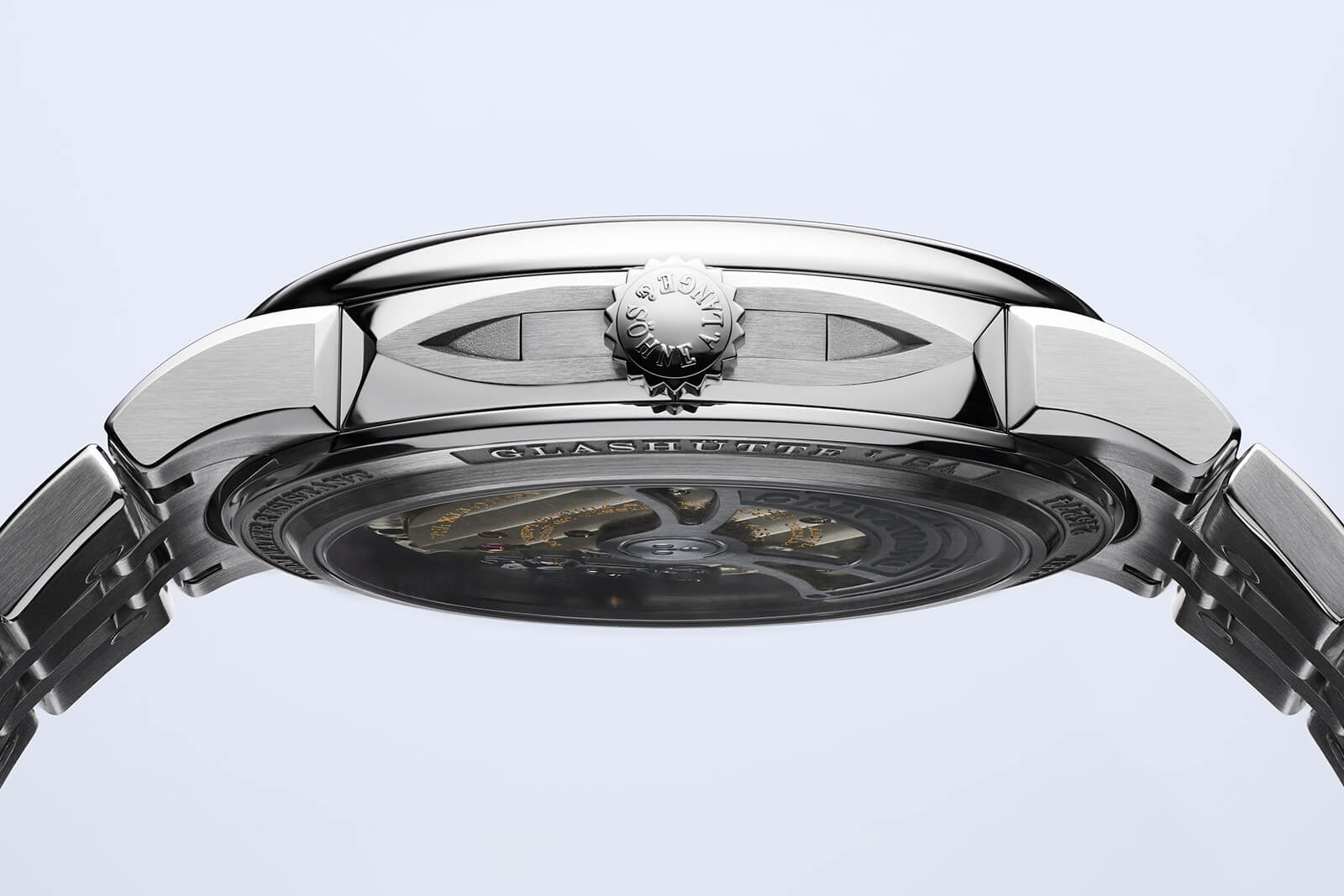 That movement is the L155.1 DATOMATIC manufacture calibre, an automatic number with a platinum rotor which itself is skeletonised to show off more of the finishing, Glashutte stripes and all. More impressively however, it’s equipped with a shiny new escapement, further enhancing Lange’s already impressive accuracy and reliability.

In short, where the case has gone as sports elegant as possible, the movement inside is pure Lange, leaning into the need for reliability and functionality but with superlative finishing across the board. The Odysseus is a brand new journey for Lange & Söhne, one that may well last even longer than that of its namesake.