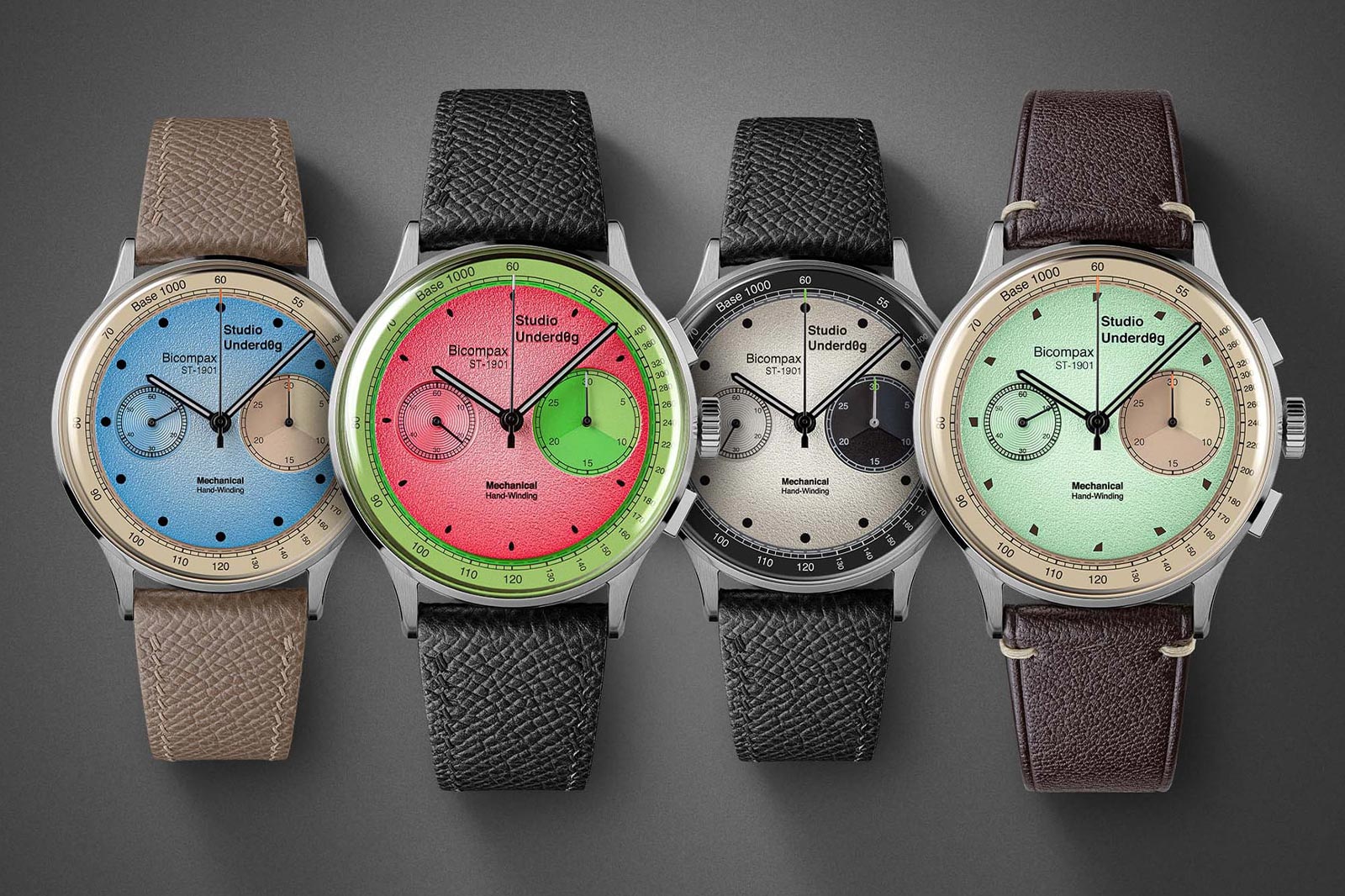 One of the greatest success stories of the past few years is Studio Underd0g. If you’ve not heard of the upstart British microbrand, I honestly don’t know where you’ve been. Evidently not reading Oracle Time, so shame on you.

Their uniquely colourful (big) eye for design has captured the imaginations of plenty of watch lovers that, like me, were starting to feel stuck in the doldrums of blue, black and, just maybe, grey. Part of that eye has always been turned towards the kind of British whimsy that helped us create the greatest ice cream flavour in existence (second to rum raisin of course). 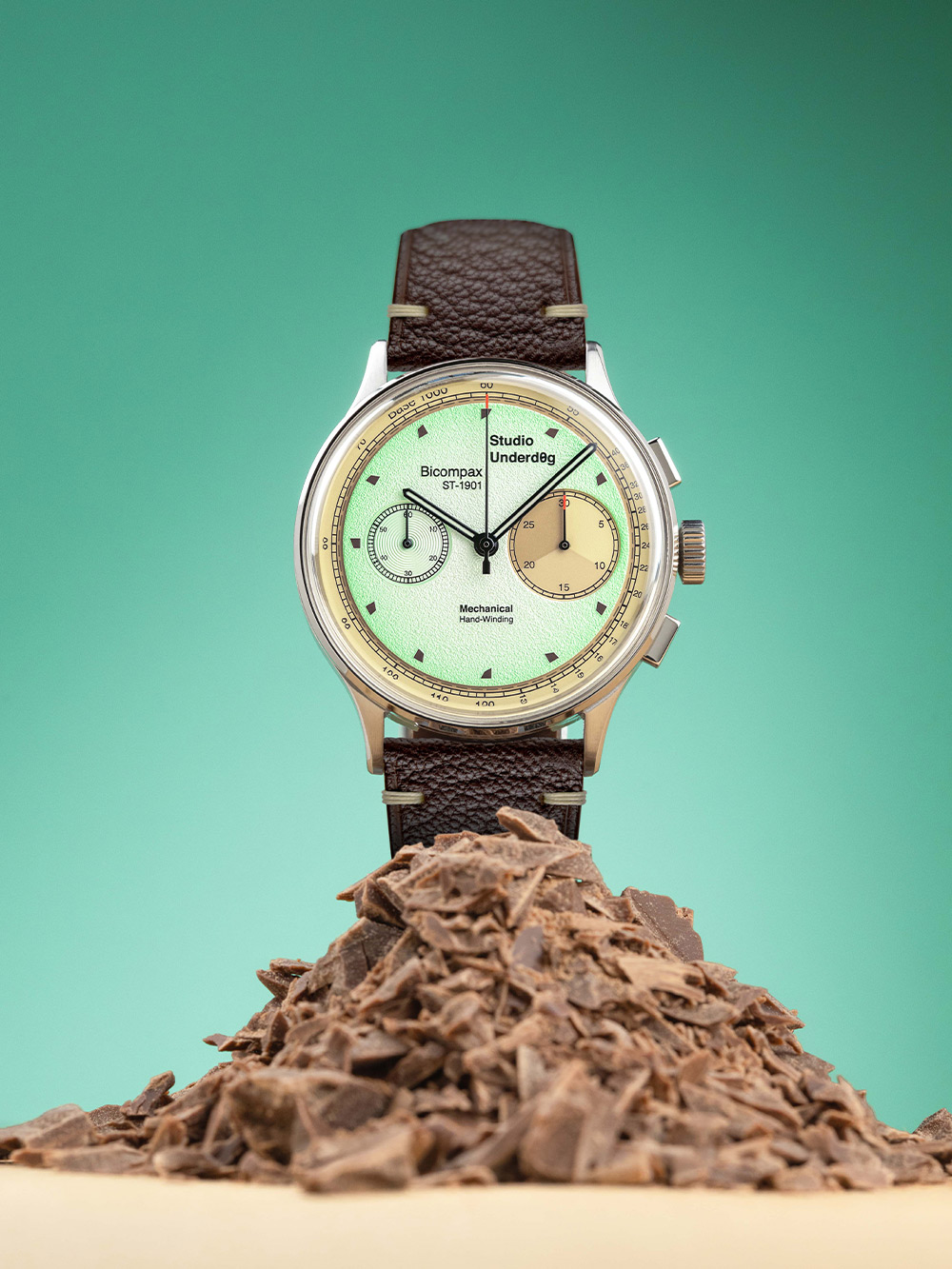 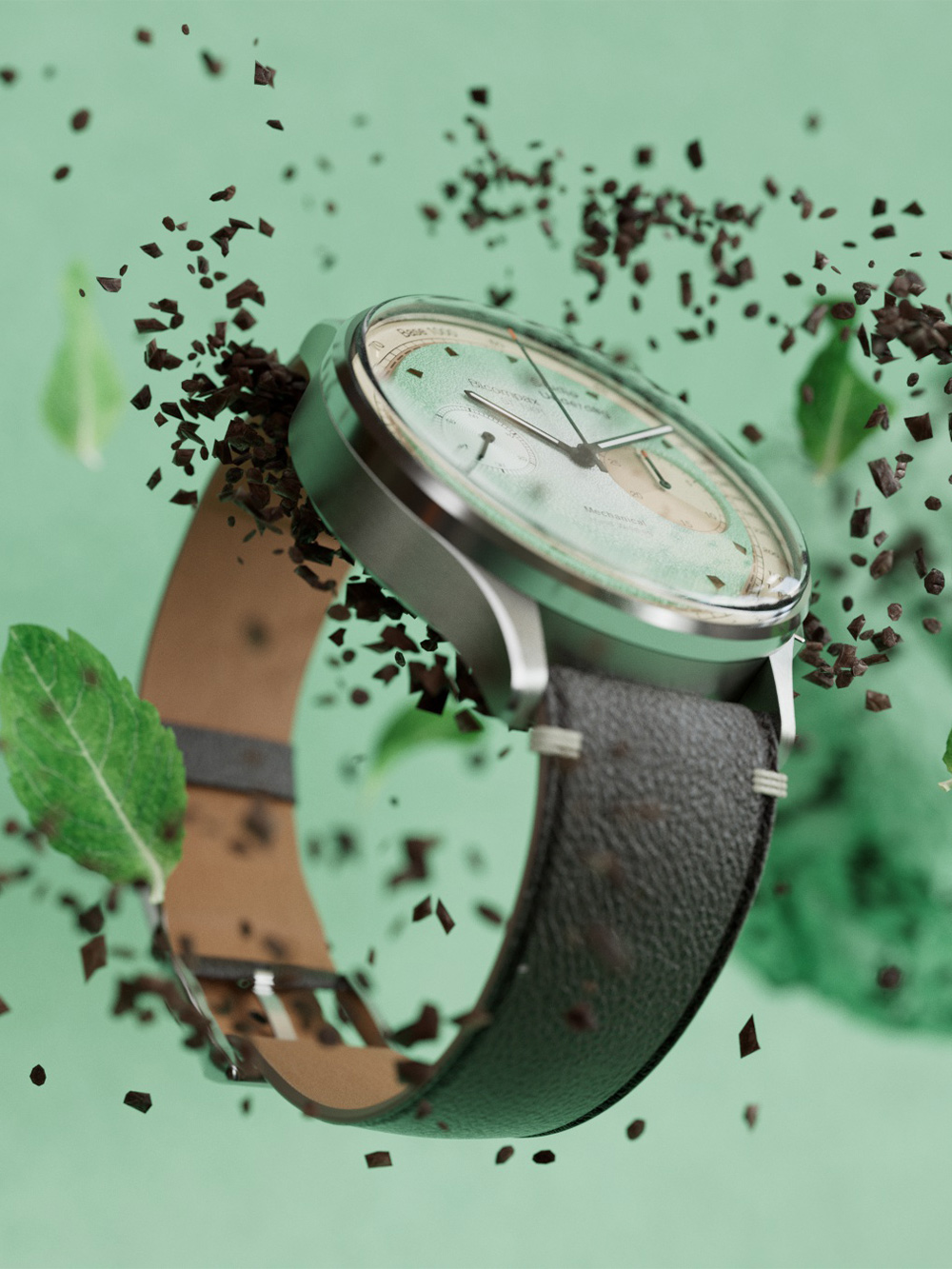 Indeed, Mint Ch0c Chip found its way into Studio Underd0g’s pantheon of colourways, alongside the subtler Desert Sky and the incredible Watermel0n with its juicy combo of pink and green. There’s a lot to love just on the surface. But, let’s be honest, surface-level appeal can only take you so far, no matter how iconoclastic your designs. That’s as true for Studio Underd0g as anyone else.

So, rather than merely drawing inspiration from the colours of a British summertime, the studio’s founder Richard Benc has opted to start practicing what he aesthetically preaches. 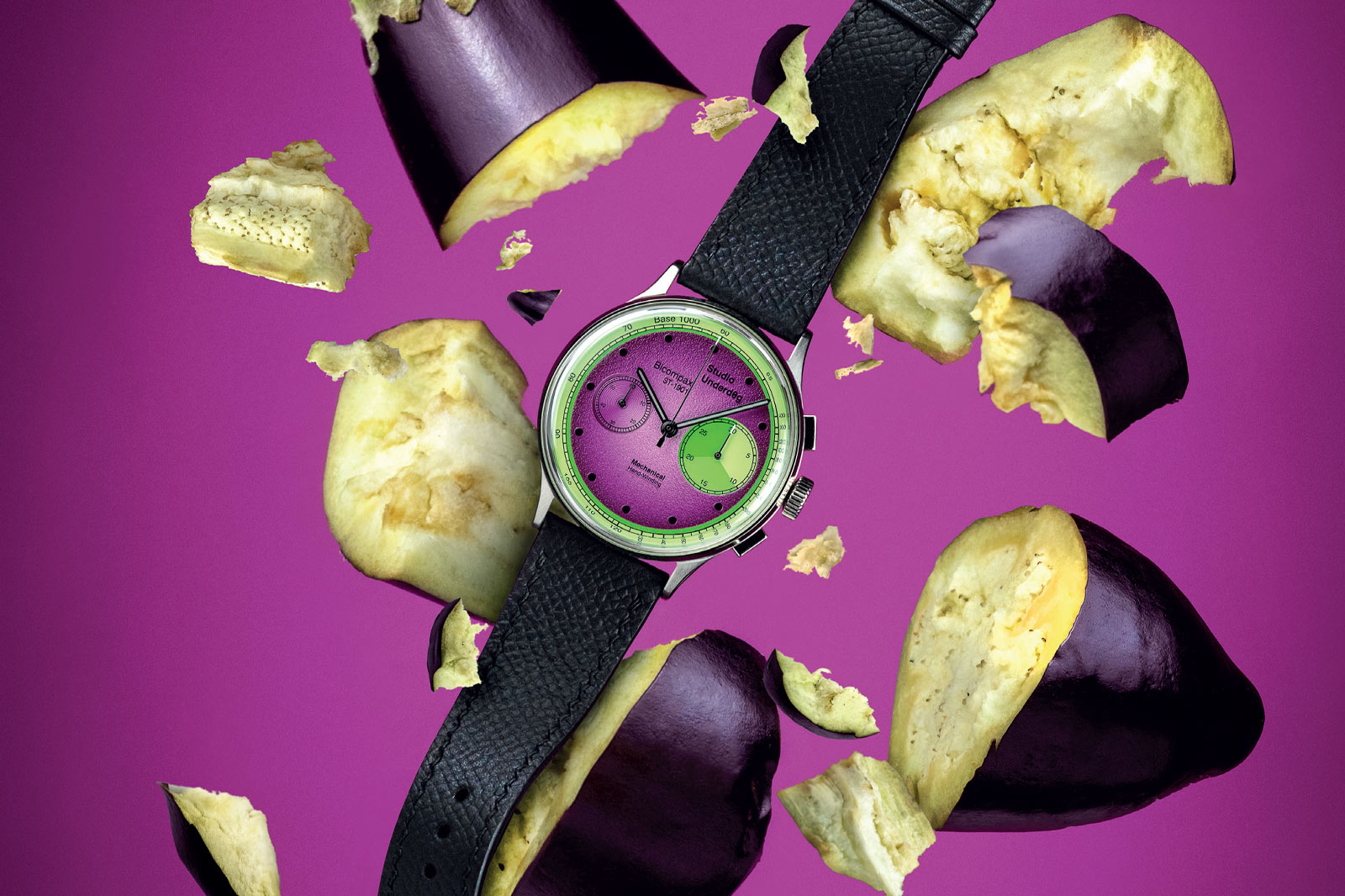 Now, don’t expect that to mean in-house movements built to order in… where’s a thematic alternative to Henley? Let’s say Oxford. The investment capital needed to do that, the amount of effort, manpower and sheer money needed to make it a reality would put the average Studio Underd0g timepiece well out of reach of most of us. That’s entirely against the point of the brand.

Instead, they’ve done what they can to ensure that everything feasible is British. Firstly, that’s the straps. The brand’s worked with The Strap Tailor, AKA David Richards, in the past, but now it’s happening on a permanent basis. Given the quality of the leather involved, that’s a serious value add to an already under-priced watch. 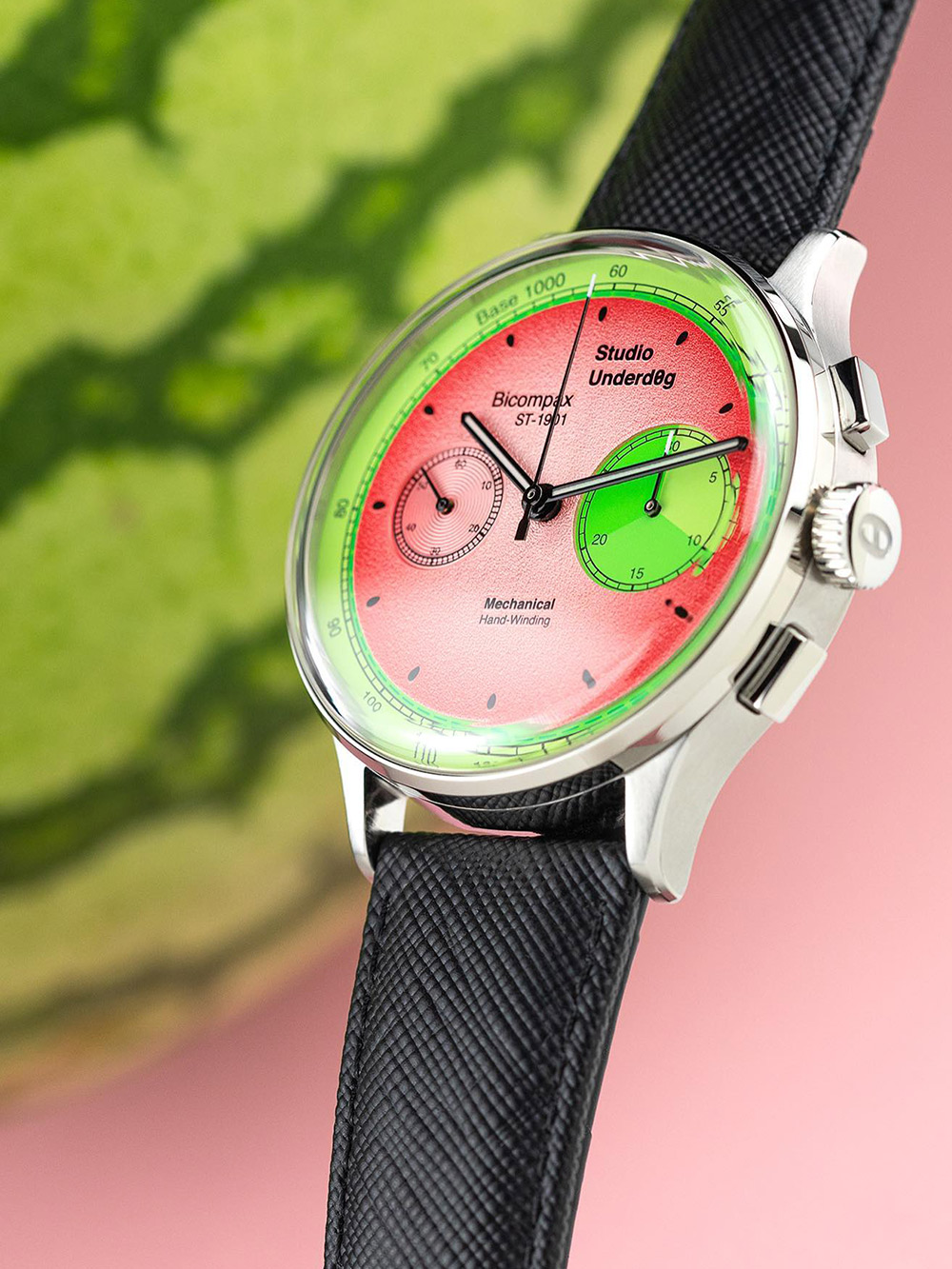 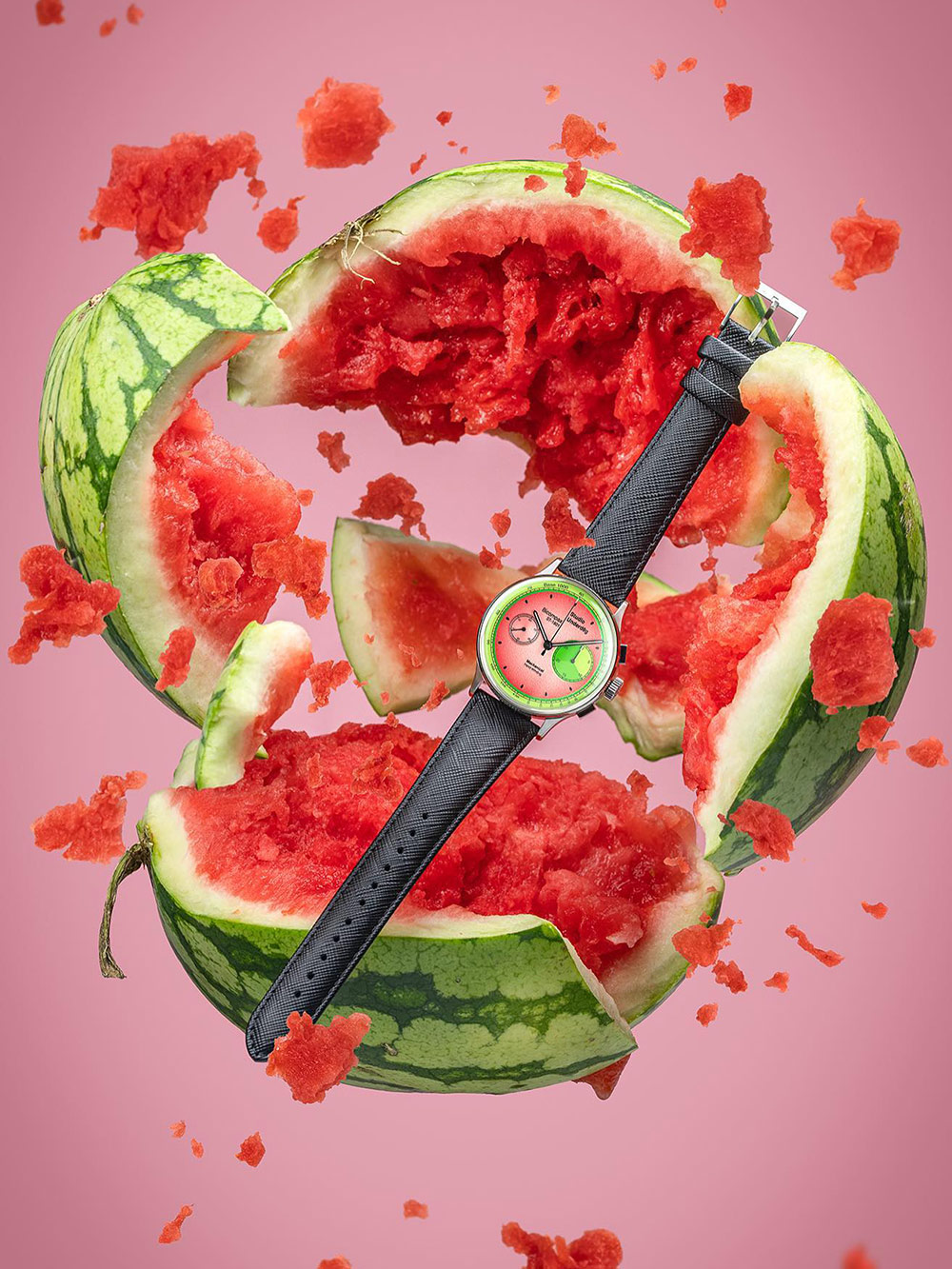 Next up is Underd0g’s new partnership with Horologium. The brainchild of Raphael Pfund and Raquel Palmieri, Horologium is a British-based workshop that specialises in servicing, maintenance and generally making sure your watches are working perfectly. As an extra assurance of quality, every Studio Underd0g piece will now go through Horologium’s workshop for a full check, inside and out. And it’s a benefit owners will actually be able to appreciate, as the watches will now come with their very own report card with a fair bit more detail than ‘C in maths’. It will mean a slight increase in price – but far, far closer to £100 than £1,000, and not enough to infringe on their value status.

There’s obviously still a long way to go before Studio Underd0g is as British as Roger Smith, but that’s not the point. The point here is to keep things British where you can, continue outsourcing where you have to and to offer one of the best value timepieces around without compromising why you made them in the first place. That’s a lot to put on a new strap and a quality check, but it matters.