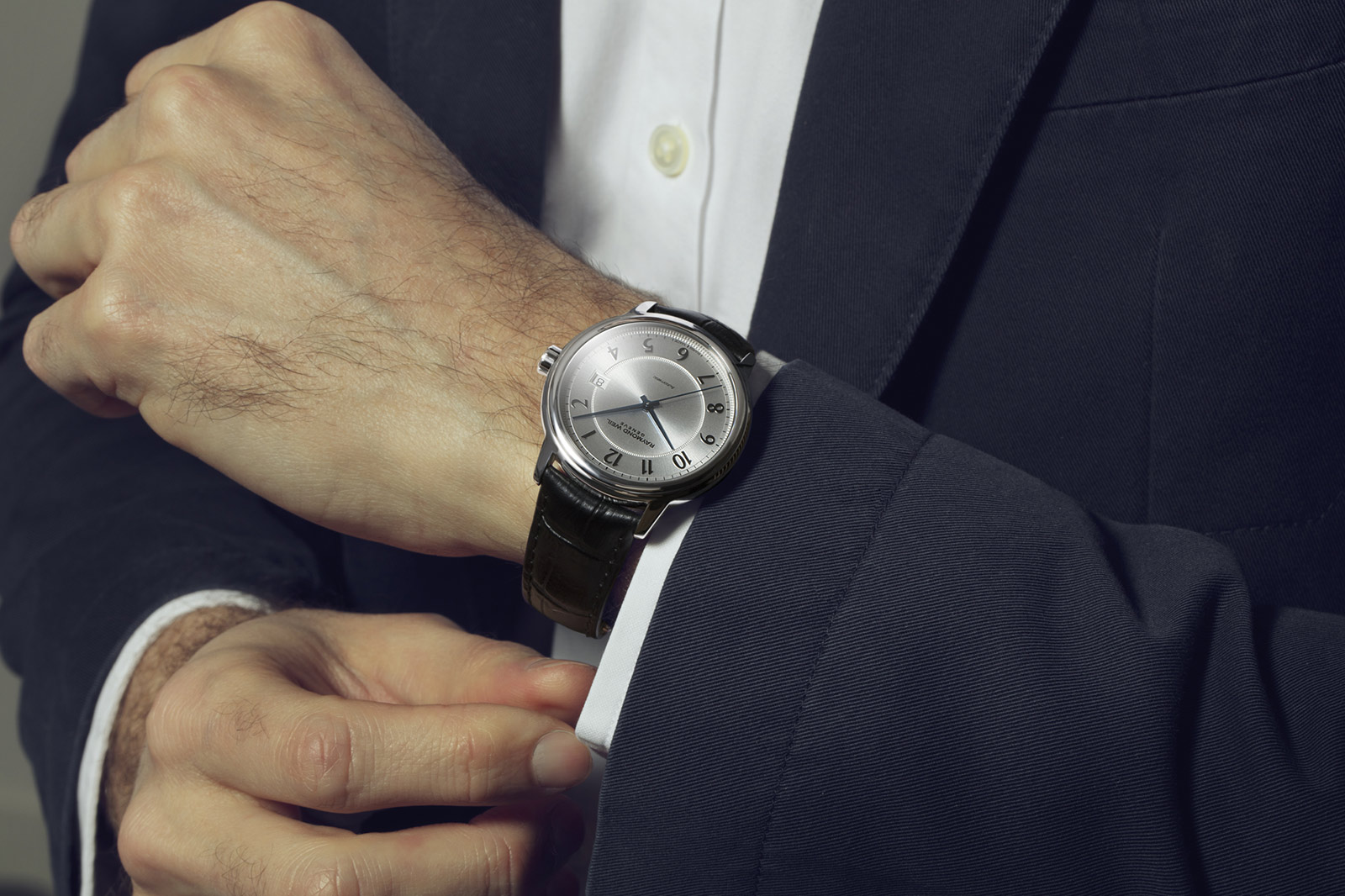 Raymond Weil has a habit of being in the right place at the right time. When they burst onto the horology scene in 1976, they found an industry in the throes of crisis, the boom in quartz movements bringing about the supposed death of fine watchmaking. However, led by Mr. Raymond Weil, they created mechanical timepieces that were quickly lauded by critics and collectors alike.

Jumping forward 45 years and the industry in crisis now is music, one of the areas that has been hit hardest by the closure of live venues during the pandemic. Raymond Weil has always been an ally to music venues and musicians the world over, with dozens of musically inspired watches throughout their back catalogue.

Most notable has to be the Amadeus Collection from 1983 when the brand was still young. The collection was released alongside Milos Forman’s critically acclaimed film of the same name, capturing the essence of Mozart and bringing the Austrian legend to life. Sure, the composer himself wouldn’t have worn a watch but the film wasn’t loved for its accuracy either. 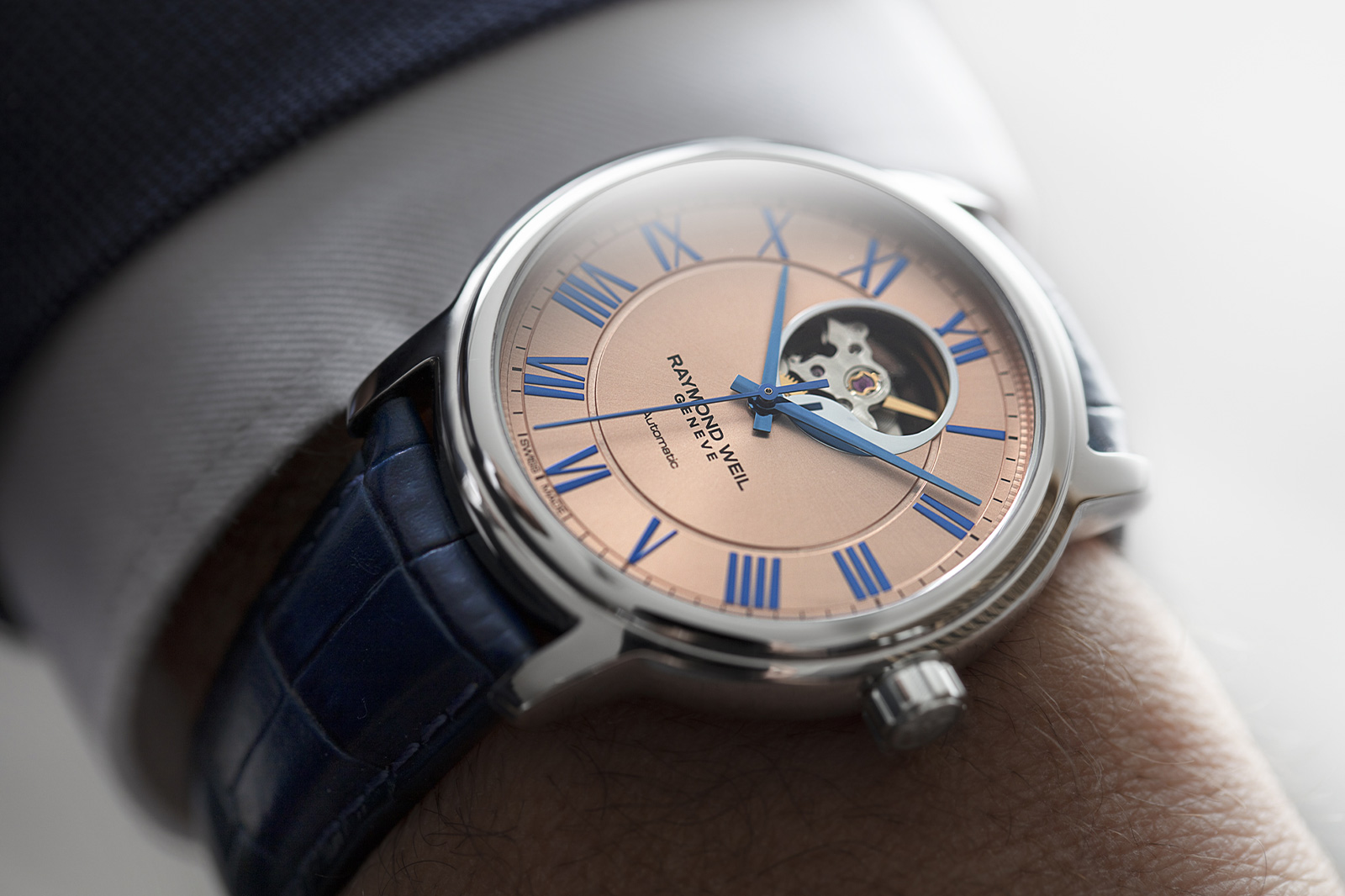 Similar projects have been a staple of the brand ever since with models like the Fidelio, Toccata and Fantasia following in subsequent years. More recently Raymond Weil has been working alongside the legendary Gibson guitars and Sennheiser headphones, as well as venues such as Victoria Concert Hall in Geneva and the Royal Albert Hall – both of which have been hit pretty hard by the current crisis.

Still, the brand’s drive to support creators and artists is perhaps best epitomised by their partnership with the BRIT Awards. Since 2008, Raymond Weil has been a supporter of the famous UK music awards, which is without a doubt one of the most influential celebrations of mainstream music in the world.

Horologically, the musical core of their timepieces is as strong as ever with the launch of a new Maestro collection this year – a maestro of course being a particularly distinguished conductor. The original Maestro range appeared in 2007 and stood out for its classy dress watch aesthetics and refined complications, being the first watches from the brand to bear moonphases. 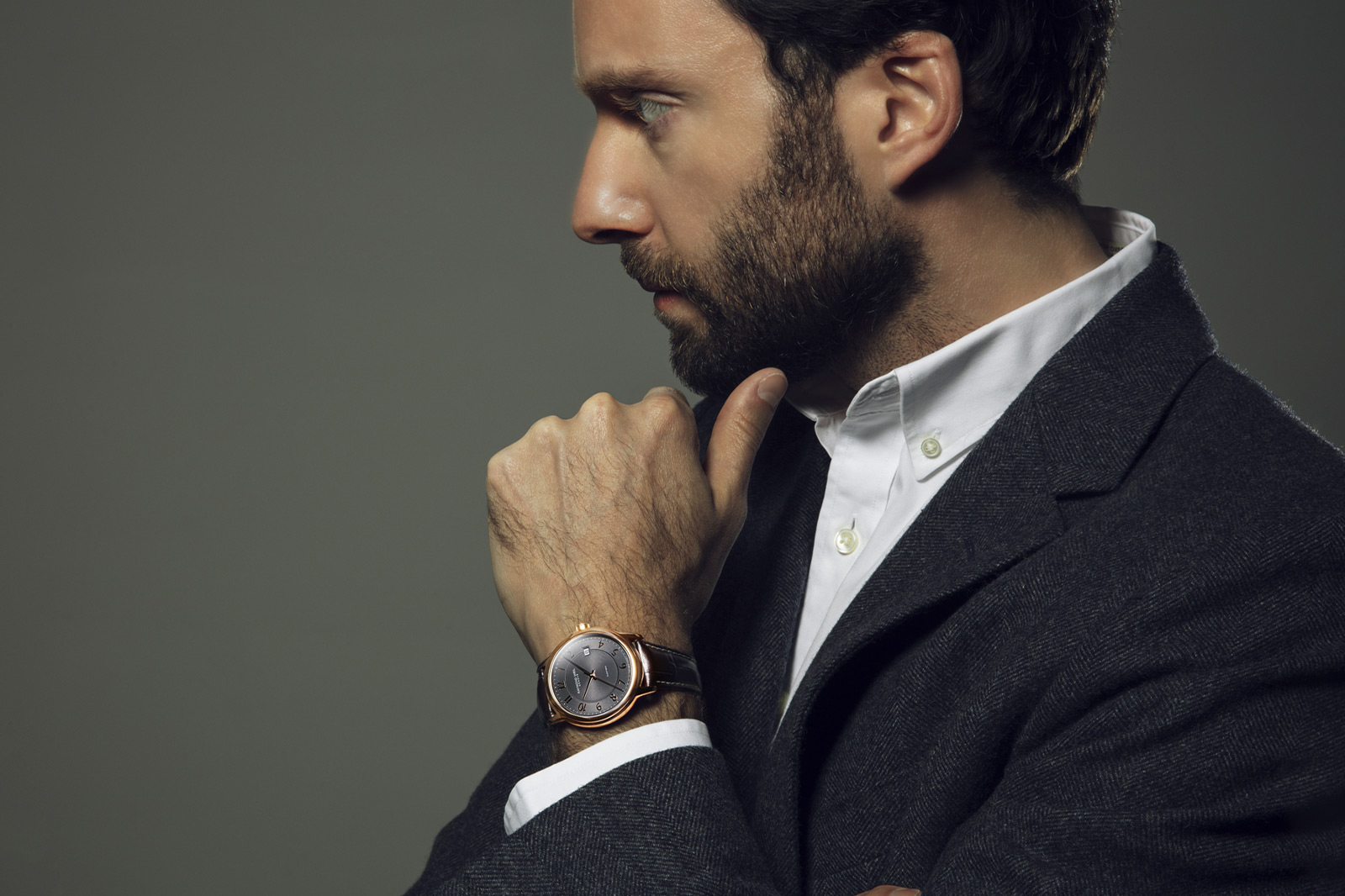 The same is true of the new line-up that is being added. There are 12 models being released with a large mix of moonphases, open balance wheels and simple date functions. A standout is the 40mm stainless steel and rose gold PVD model with grey Arabic dial and automatic calibre with 38-hour power reserve. It’s one of the less flashy pieces from a technical perspective but the classy colours are the most evocative of an actual maestro, whose purpose is to control the tempo of the music and shape the sound – the ultimate human timekeeper.

We can’t wait to get back into the concert halls and venues that are the lifeblood of live music and given the tentatively improving circumstances, perhaps we won’t have too long to wait. And with brands like Raymond Weil supporting key institutions, it’s a return that’s sure to impress. Not to mention that with everyone dusting off their dress outfits, there’s never been a better time to update your dress watch game as well.