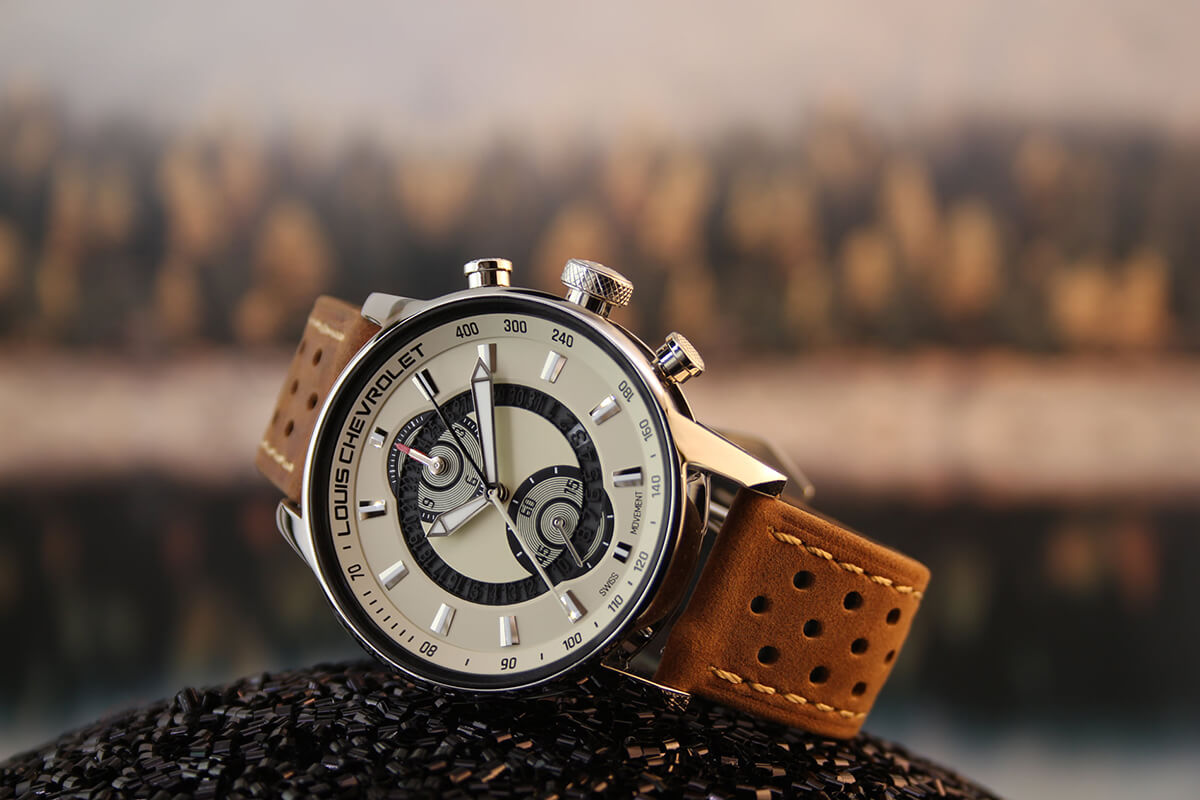 Everyone with any nous for motors knows the name Chevrolet; the Classic Six is a legend amongst vintage car lovers and the manufacturer remains an American icon. What you might not know however is that the man behind the original Chevrolet line was born into a watchmaking family.

Louis Chevrolet was born in the watchmaking nirvana of La Chaux-de-Fonds to a father in craft. That’s not such a surprise; what else are you going to do in that particular part of Switzerland? It was a love of mechanics that evidently infected Louis, who became a bicycle mechanic before heading to the States and into the automotive history books.

He may have died back in 1941, but he’s still a man that deserves some kind of tribute to his name, something which watchmaker Louis Chevrolet has taken it upon itself to provide. He was, after all, a native of Switzerland and the ever present car/watch link is one of the most enduring in horology. It was only a small step to turn Louis Chevrolet, the automotive legend, into an automotive-inspired watch manufacturer. 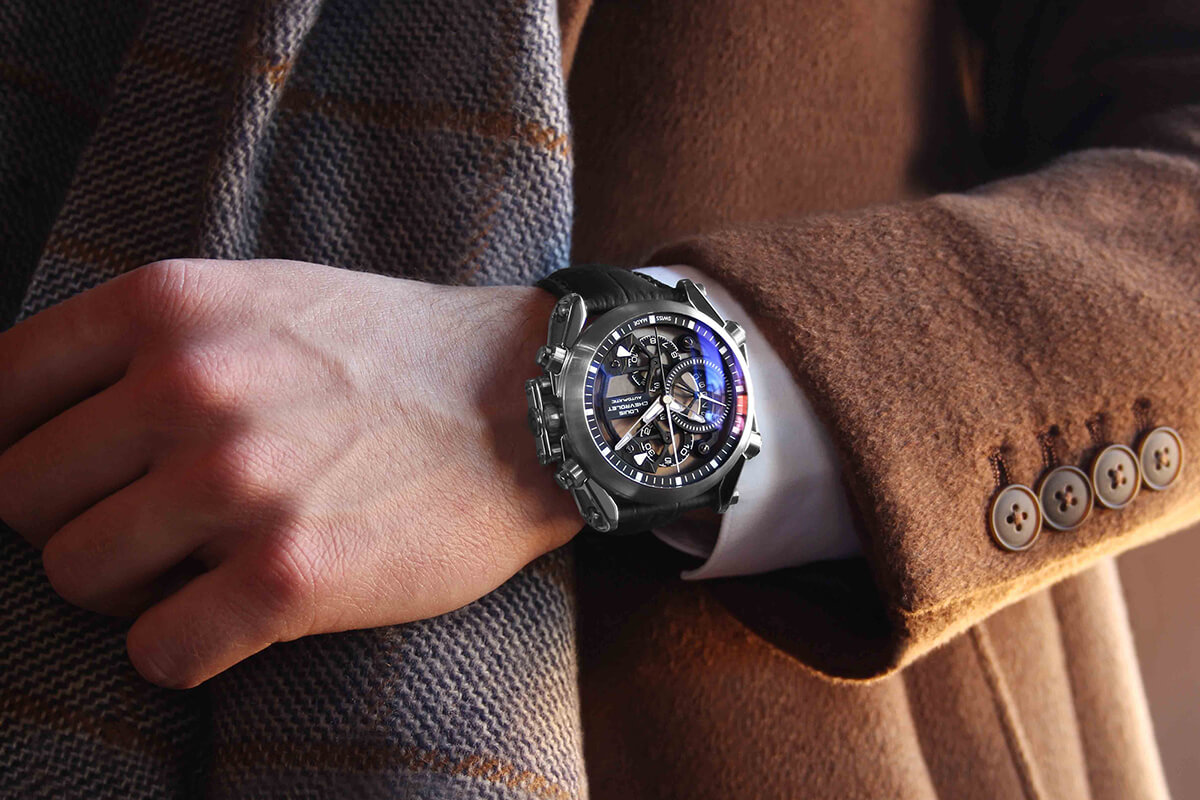 That all said, while Louis Chevrolet may have been founded as far back as 2006, it’s best to put everything before 2016 to one side. It was then that, after honing its watchmaking skills for ten years, the brand decided to consolidate its more than 20 models into a new, disruptive collection, complete with a new horological philosophy.

That philosophy is deceptively simple: to offer the design codes of extreme, high-end brands for an affordable price tag. Yeah, easier said than done. Yet when you look at something like the Chrono-Tour, it definitely seems within reach.

The Chrono-Tour is… a lot of watch to take in. The lugs and crown protector are pure insanity, industrial like not much else. The dial is incredibly detailed and layered in a performance kind of watch and the chronograph looks about as technical as a chronograph can. Given that the core of it is a simple-yet-solid Valjoux 7750 movement, Louis Chevrolet has evidently given its designers carte blanche with this watch.

That said the Chrono-Tour isn’t for everyone because of that intense level of design. For something more in line with the current love of vintage racing chronos, look no further than the Frontenac Chronograph.

The pushers and case shape all scream 1960s racer, right down to the knurled crown and perforated strap. The dial layout does not, mostly thanks to the patent-pending date. Rather than the numerical date disc moving throughout the month, it’s actually the highlighted square that does. It’s a novel little twist and one that makes the watch something other than just another racing chrono.

Best of all is the price. For a patent-pending date display and a seriously cool mix of contemporary and classic, the Frontenac Chronograph will set you back just $449 – around £350.

Chevrolet the car continues to be an American national treasure, but Louis Chevrolet the watchmaker is ensuring that the man’s Swiss roots aren’t forgotten. They may have only recently re-oriented themselves as of 2016, but that just shows there’s plenty more to come from the Chevrolet name – and at a phenomenal price, too.