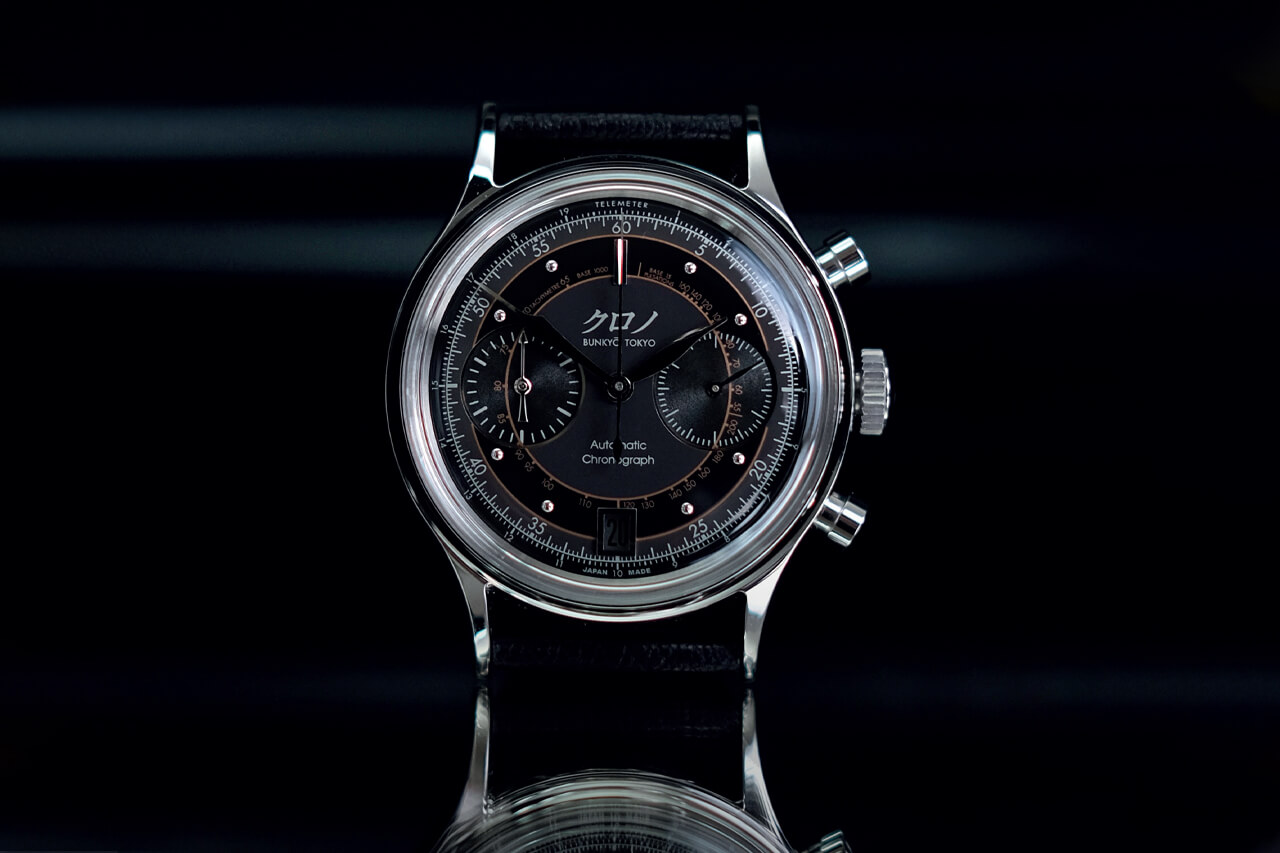 Hajime Asaoka is a name more collectors should know about. The independent Japanese watchmaker has been working under the radar since releasing his first tourbillon in 2009, creating superlative works of haute horological beauty. That does however mean that the numbers of his watches are limited. Extremely limited. If you need to ask how to get hold of one, you probably can’t.

Fortunately, there is an alternative to having the watchmaker’s name on the dial: Kurono by Hajime Asaoka. Rather than the maestro himself getting hands-on with each and every piece, Kurono offers a more accessible take on the same kind of designs. To some collectors this might seem like a bit of a cop-out, a compromise on quality for the sake of greater production. But it was born of a frustration from Asaoka’s side. As the watchmaker says: “it has always been my worry that there will be a segment of customers that want a Hajime Asaoka watch, but will not be able to get one easily if at all. So, I wanted to create something that was more easily accessible, and faster to deliver.” 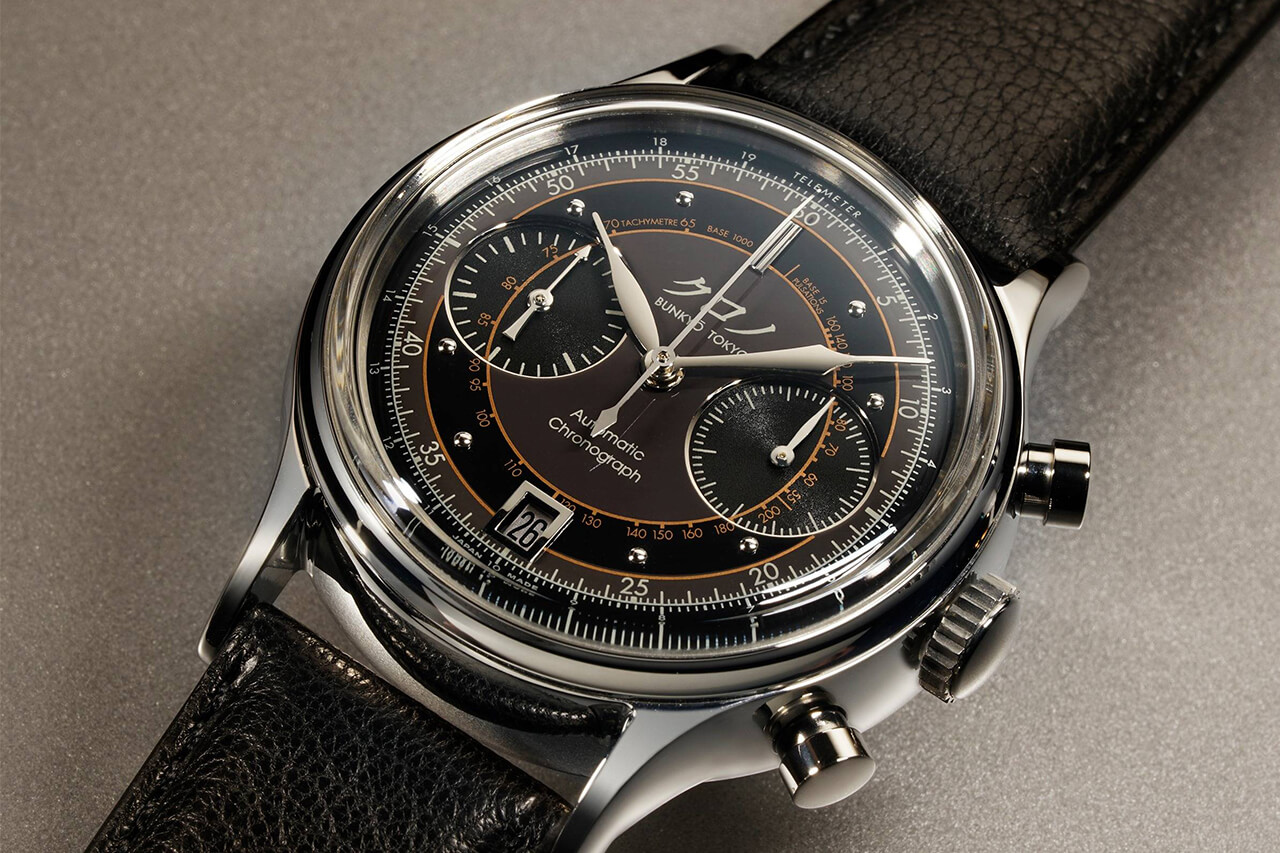 Of course it would be frustrating that Asaoka couldn’t share his designs as widely as he’d like and that collectors are missing out. It’s a situation that nobody wants to be in on either side of the fence. In that light, Kurono makes a lot of sense – and a good deal more when you actually see the watches. You see, while the hand-crafted nature of Kurono watches has been understandably sacrificed on the alter of accessibility, the designs have not, something demonstrated nicely in the new Chronograph 2.

The new chronograph is rooted firmly in the mechanical timekeepers of the sixties but, like Asaoka’s own watches, has a distinct art deco slant. On the one hand, you have a retro bi-compax layout complete with a technical-looking minute track; on the other you have the beautiful mix of copper, silver and dark brown first used in Kurono’s earlier time-only Reiwa watches. 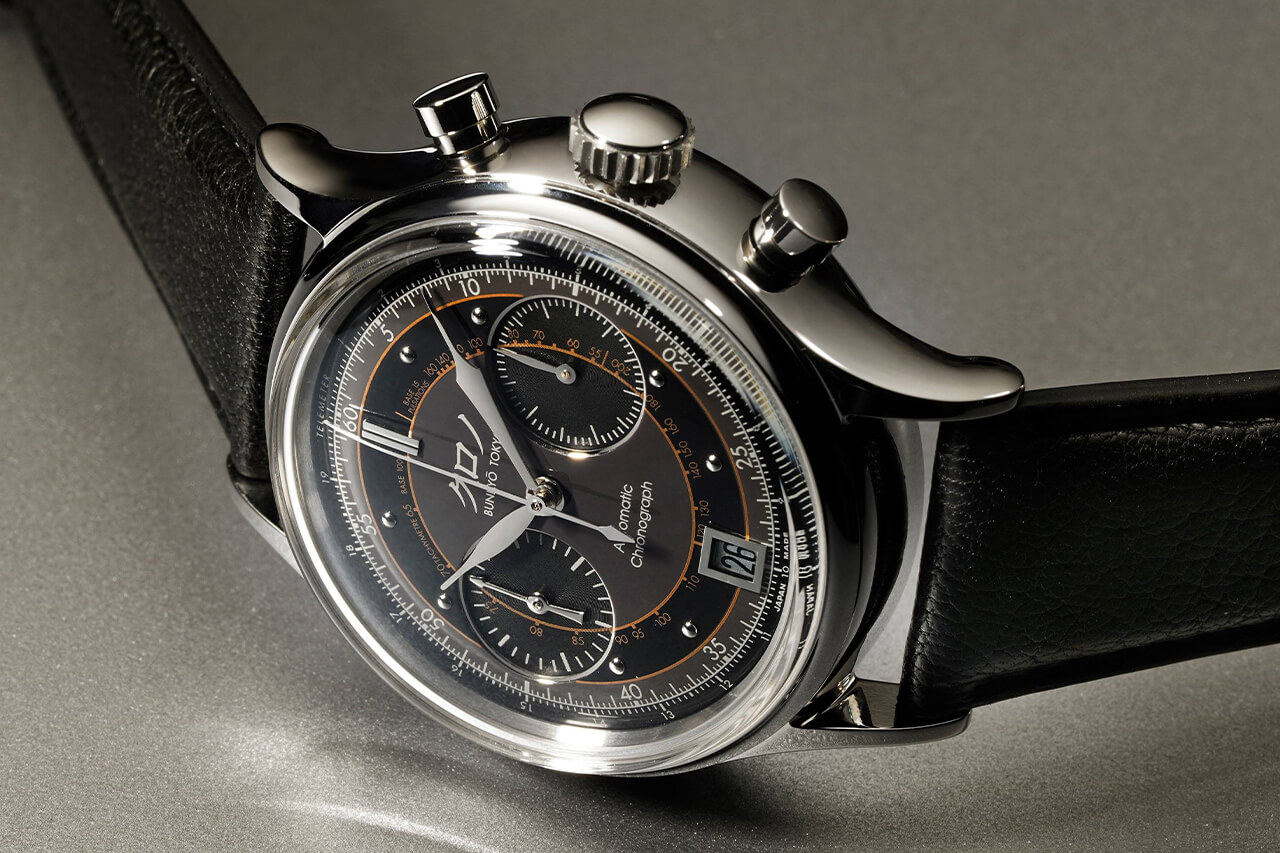 Perhaps more unusually is the tachymeter which rather than being flung to the outer edge of the bezel is far closer to the centre of the dial, intersecting the elapsed time and seconds subdials, both of which are finished with their own guilloche for a textural contrast with the main body of the dial. Even the hands, which take after Japanese kyudo arrows are impressive.

The Chronograph 2 offers a level of finishing you just don’t get in accessible watchmaking. Every detail has been thought out perfectly without compromise to the point that you’d assume the watch would cost well in the region of 5k; more if you compare it to some of the bigger players out there.

Really the only reason it’s not is the fact that the movement, a solid-yet-accessible NE86A, isn’t in-house. It doesn’t really need to be either, especially when it means that the Chronograph 2 will set you back well under £3,000. If that’s not a good enough reason to sit up and pay attention to Kurono by Hajime Asaoka and, by extension, the master watchmaker himself, nothing is.