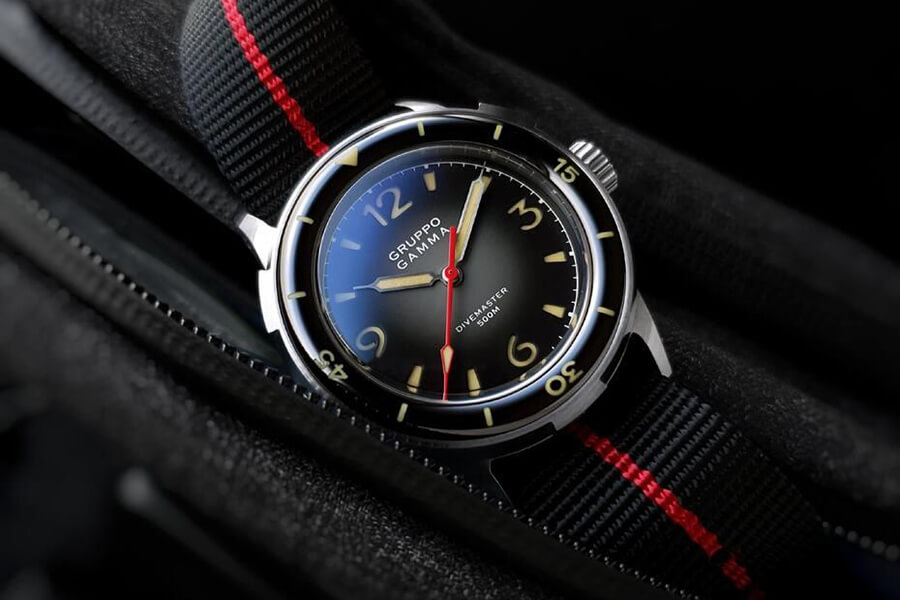 What makes the ultimate tool watch? It’s a pretty open question and one you likely already have an answer formulating in your head about. It’s about survivability, of course; or perhaps usability? You might even just like that pleasingly chunky, solid quality that defines many a rugged timepiece. It’s a question that’s also been pondered in obsessive depth by none other than Gruppo Gamma.

Founded in 2013, Gruppo Gamma is among the underground club of microbrands that have sprung up in the collector’s hub of Singapore over the last decade, lending its own aesthetic tendencies to the ever-evolving horological scene that draws watch lovers to the city-state.

That voice however is that of an underwater explorer, taking many of the foundations laid down by the military divers of the 1930s and 1940s and building on them with some seriously cool, vintage-inspired designs. In fact, you can read the bloodlines of Gruppo Gamma’s collection like a greatest hits of diving horology. 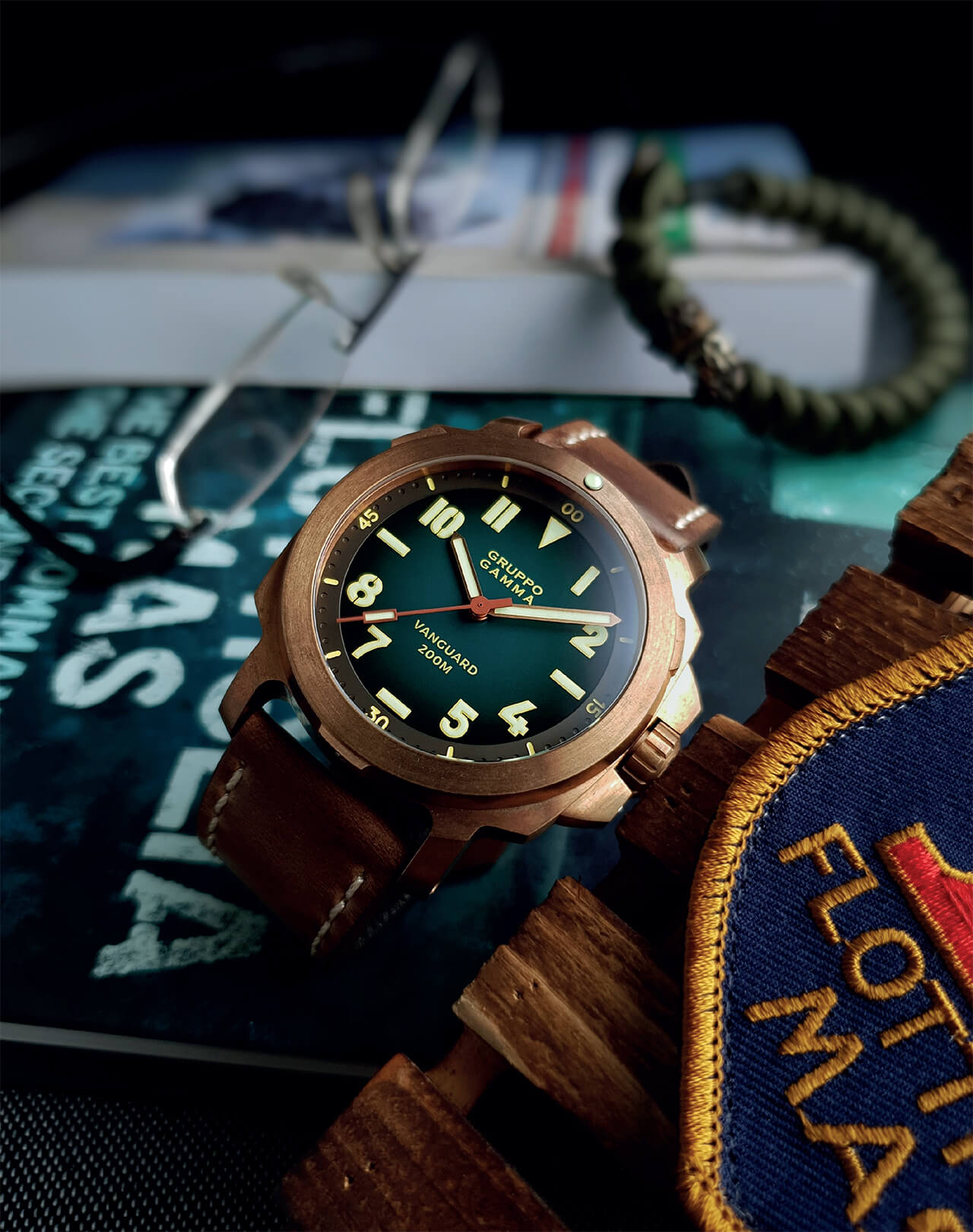 Its earliest piece, for example, is the aptly-named Vanguard. Inspired by the Frogmen watches like Panerai’s Radiomir, it shares the same Florentine flavour without being a copy. It’s a big, bawdy piece of heavy metal fit to strap over scuba gear in any dive down to 200m.

Soon we’ll get to see the Vanguard Mk IV, which replaces the early steel cases with marine-grade bronze, designed to give the best possible patina to the watch over time. While I’m not personally a fan of bronze unless it’s nice and clean, the new Vanguard promises to age magnificently.

Then comes the Divemaster, which harks back to the 1950s when many of the most iconic divers in history were created: think the Blancpain Fifty Fathoms, Rolex Submariner, et al. The Divemaster draws a little from them all to create a flawlessly put-together collage of marine royalty.

While the original Divemaster is handsome enough, Gruppo Gamma is also releasing a slightly more extreme edition, in the same style but equipped with a phenomenal 500m water-resistance rating and helium escape valve.

The third collection is somewhere between the Vanguard and the Divemaster; in fact, the Peacemaker was a discarded concept for what the Vanguard became. Rooted in the 1940s, it has a slightly more military vibe and is a lovely, pared-back take on that iconic Frogman nautical style. It’s the most subtle of the collection, with the khaki green dial being the highlight. 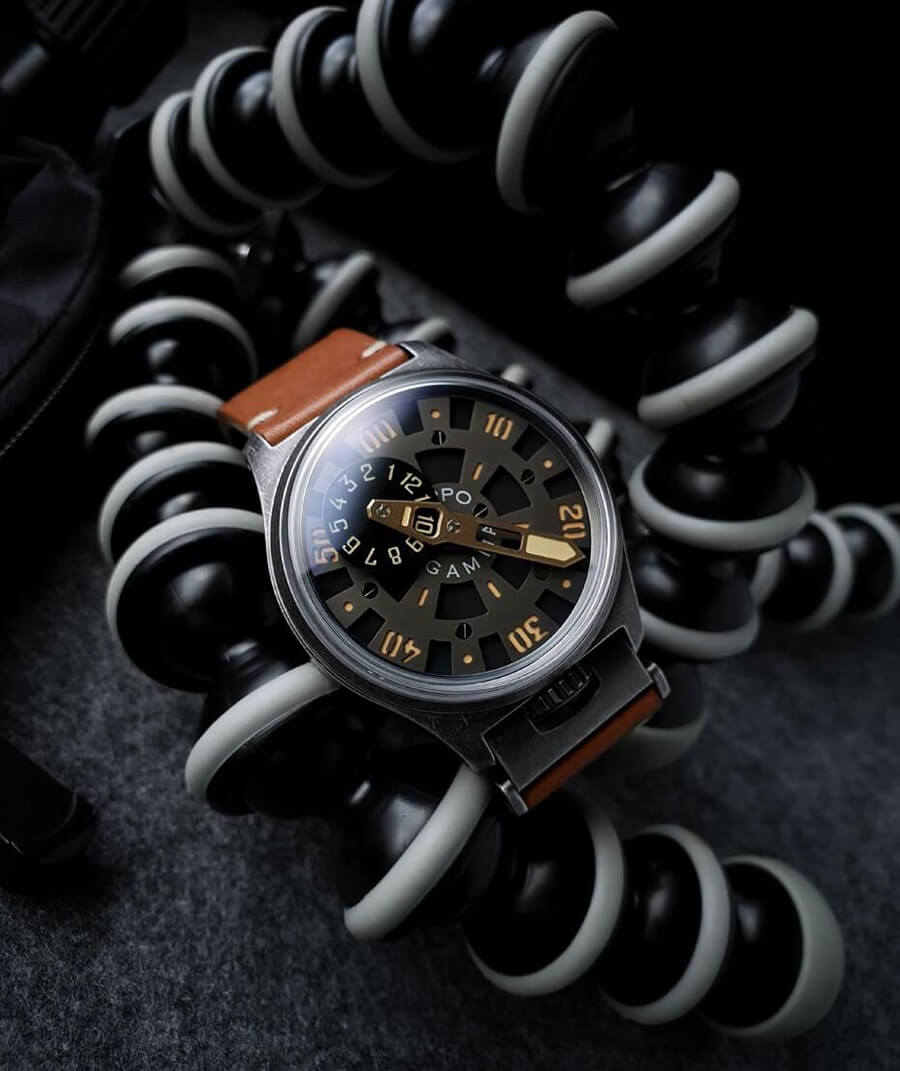 Finally we have a watch that is again inspired by diving history… just not by watches. The striking, off-kilter design of the Nexus is meant to imitate a depth gauge and, with its wandering hours, is a nice dose of crazy amongst Gruppo Gamma’s vintage-themed collection.

So what makes the ultimate tool watch? It’s not a question that can really be answered; for every task there’s a different tool, after all. But if you’re after a great diving instrument, complete with Swiss automatic movements, Gruppo Gamma is a safe bet.