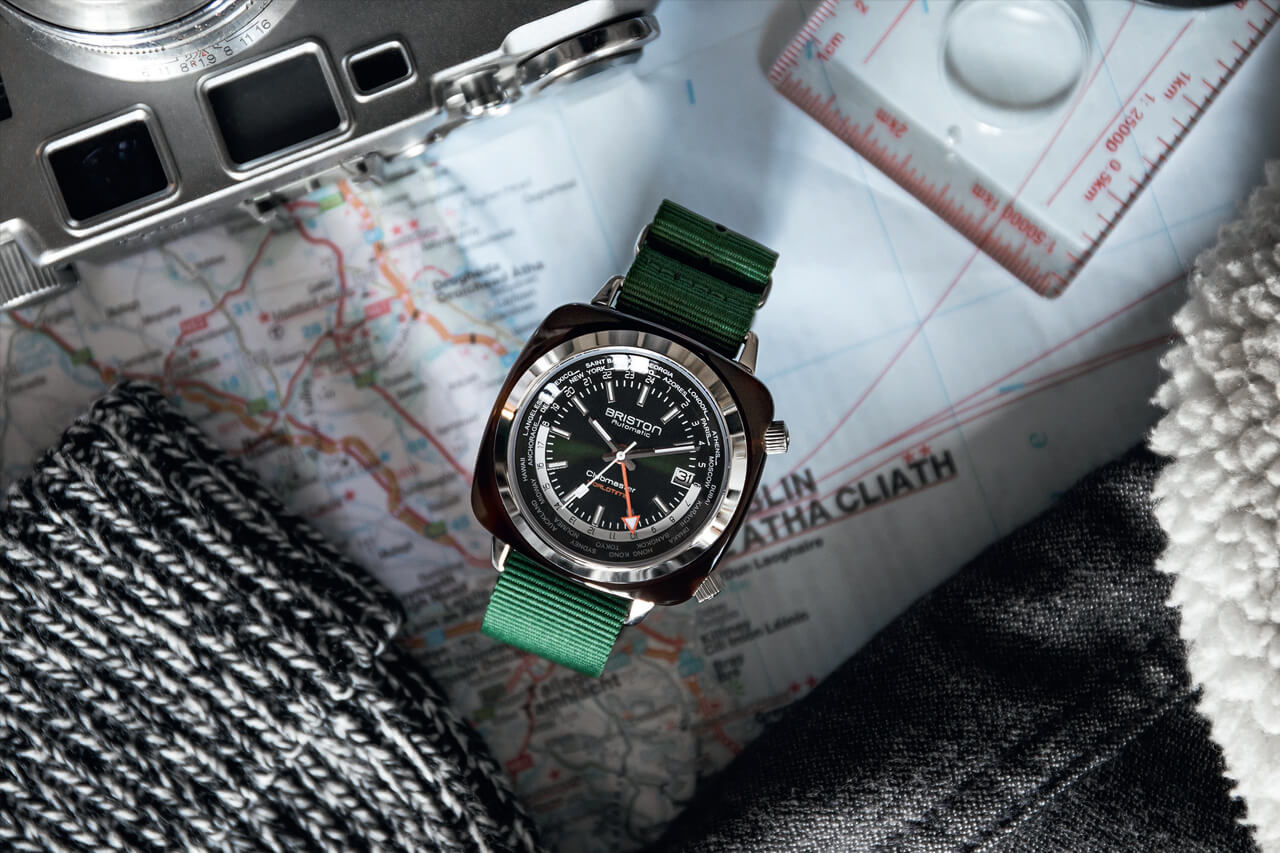 Brice Jaunet knows a thing or two about watches. Cartier, Baume & Mercier, Raymond Weil and Zenith – his 15-year horological career is nothing if not impressive. But simply being successful apparently wasn’t enough; Brice wanted that success on his own terms. So, in 2012 he brought his decade-and-a-half of expertise to bear on a new project: Briston Watches.

It might come as a surprise at first glance that Briston is in fact a French brand; there’s an innate sense of Britishness that comes from its designs that many a home-grown watchmaker should be jealous of, a preppy sensibility that defines their watches.

The reason for that is a personal one to Brice, as he himself studied at Oxford University. He was part of that cricket-playing, aristocrat-baiting lifestyle that not only exudes old-world charm, but went on to define the Ivy League style of the East Coast. It’s a kind of sports chic that’s hard to define any other way.

While in wardrobes that style appears as polo shirts, chinos and knits, for Briston it means classical, cushion-cased watches with a pleasingly chunky, sporty feel. The Clubmaster shape walks that thin line between elegance and practicality, with a generous dose of vintage, 1950s watchmaking thrown in.

Like an anglicised Panerai, no Briston watch really ventures away from that case shape. Instead, it lays the aesthetic groundwork for a series of different dial layouts and complications, the latest and perhaps most apt of which is the Clubmaster Traveler (that’s not a typo, there is indeed one ‘L’) Worldtime.

What self-respecting Oxbridge Alumnus doesn’t regularly find themselves trotting across the globe? Again using the same Clubmaster cushion case, measuring in at 42mm, the watch lends itself to the two-crown worldtimer layout with its rotating day-night inner bezel. While a little on the crowded side, there’s a quirkiness to the dial that suits the style perfectly. But that’s not where the quirk stops, at least not in our favourite of the new models.

There’s a good chance you wear acetate somewhere or other, though most likely on your face in a nice pair of glasses. On your wrist? Not so much. Yet if you’re the kind of Oliver Peoples-wearing optical classicist that might opt for tortoiseshell, then Briston’s acetate-cased, British racing green-dialled Worldtimer might just be your perfect watch. 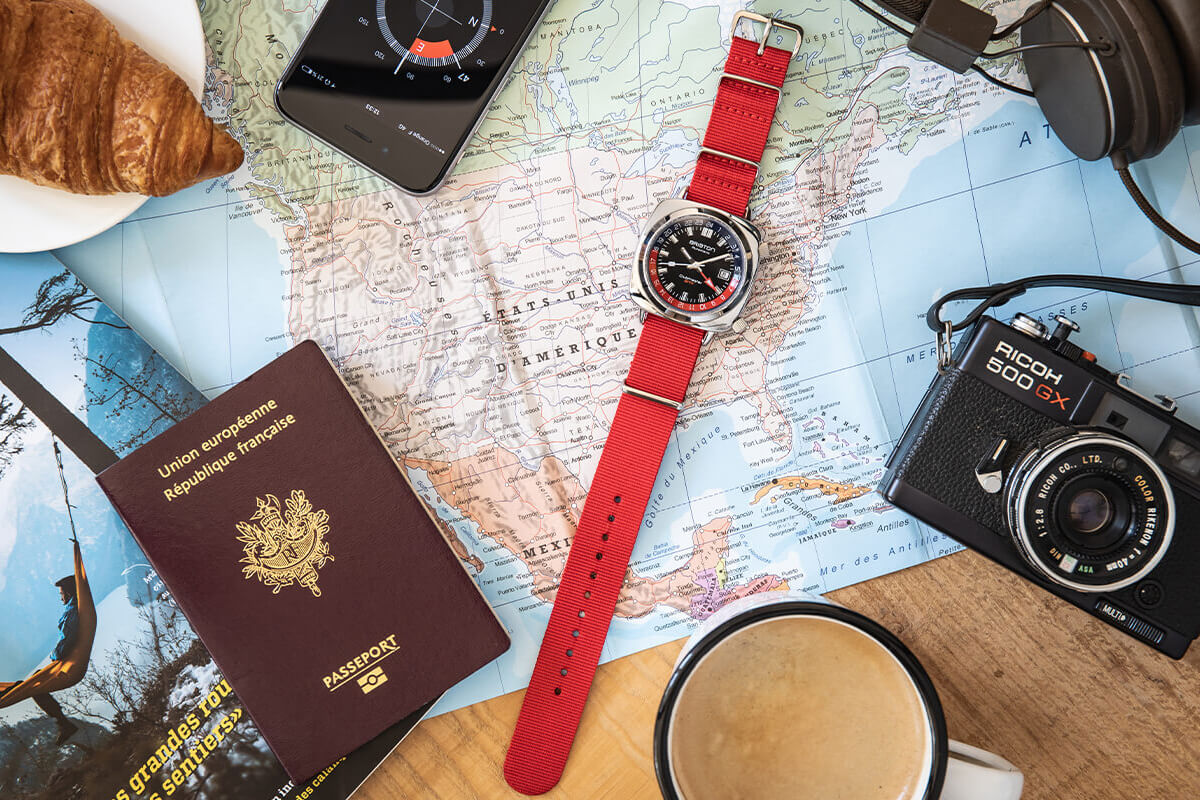 Of course, a decent watch should always strive to have a decent movement, especially when the founder is intimate with the Swiss watch industry. That’s why the automatic watches in Briston’s collection opt for Sellita numbers; in this particular case, the SW330-1, arguably the best value-for-money Swiss movements around.

Indeed, despite catering to the esteemed halls of learning that many a world leader or ambassador has strolled through, Briston watches are eminently affordable. The funky fusion of classical and modern that is the Clubmaster Traveler Worldtime comes in at just €1,300 or, in proper money, just over £1,150. That’s a good deal less than a year’s tuition at Oxford, Cambridge or, let’s be honest, any British university. Preppy style without the prices; what’s not to love?