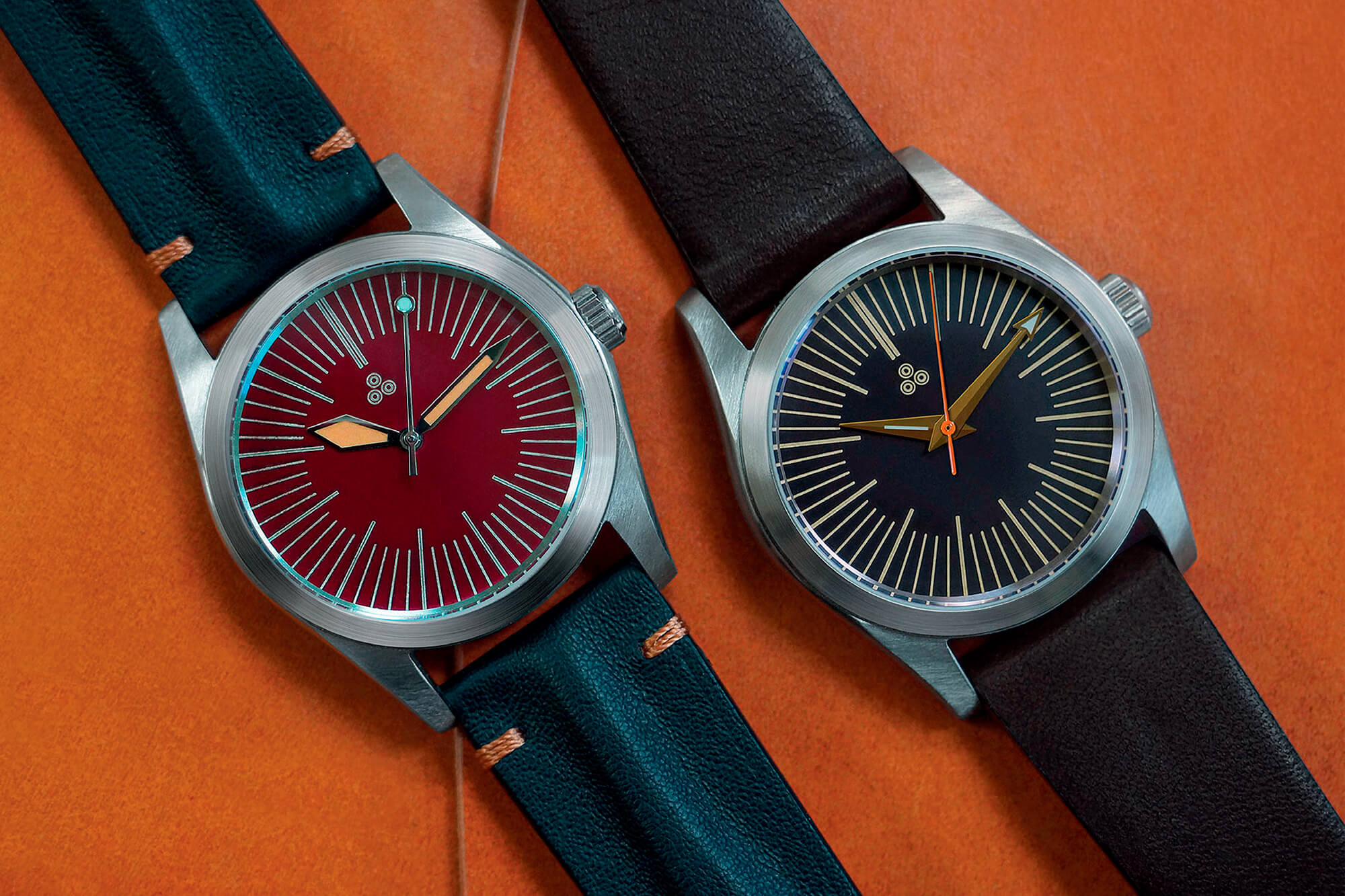 From old-school Hollywood to golden-coast surfer chic, California knows style. It’s home to almost as many styles as there are people – and there are a lot of people, a good many of whom are after a watch or two. That’s where California-based Bespoke Watch Projects come in.

Founded in 2013 by designer, visual artist and watchmaker John Beck McConnico, the brand mixes the kind of product design experience gained from working with the likes of Apple and Sony with the eye of a collector. That might sound like a fair deal of fluff, but the timepieces created by Bespoke Watch Projects prove otherwise. 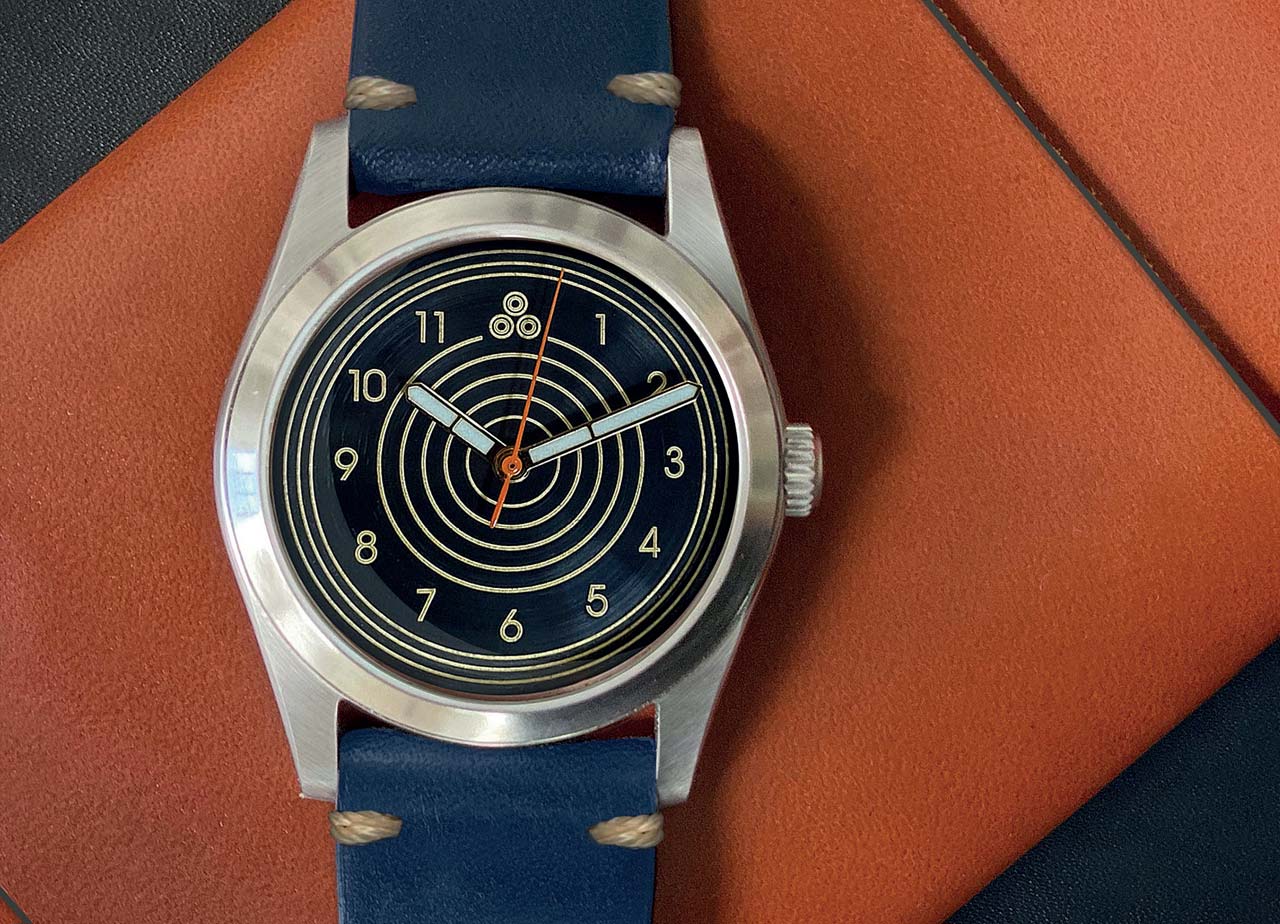 The latest expression of what the company does is the Intaglio, a series of strictly limited timepieces harnessing hand-engraved dials. Ranging from elongated batons to Bauhaus-style typographic numerals, they’re all bold, graphic and distinct. The Super 60 for example looks like the front panel of a radio that was designed to be futuristic in the 1950s, and we love it. 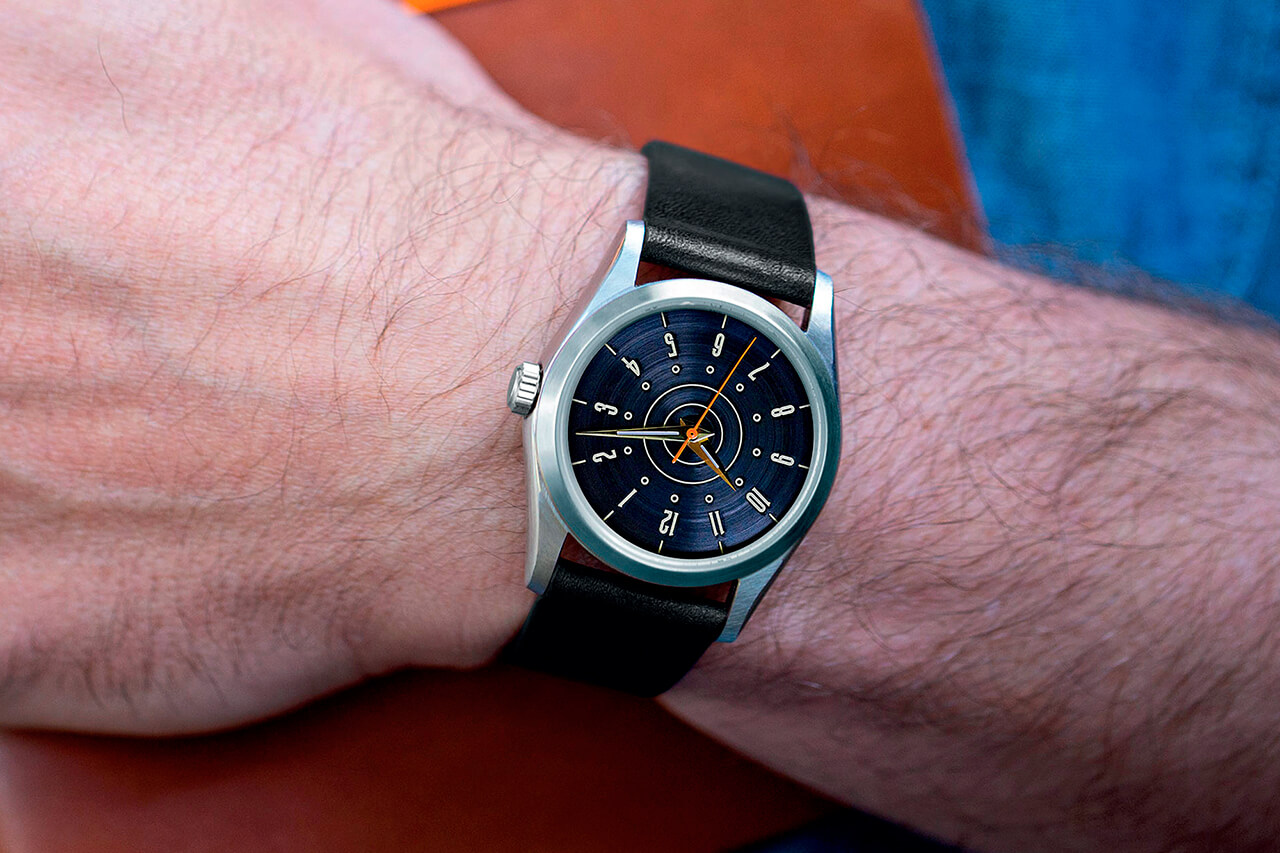 The variation of dials is impressive, as is the design lavished not just on the hand-crafted aspects but the watches that they front. Available in 36mm, 37mm, 40mm and with a 38mm diver in the middle, and with the choice of plain steel or a gold finish, there’s more options than anyone with a sane mind could ask for. 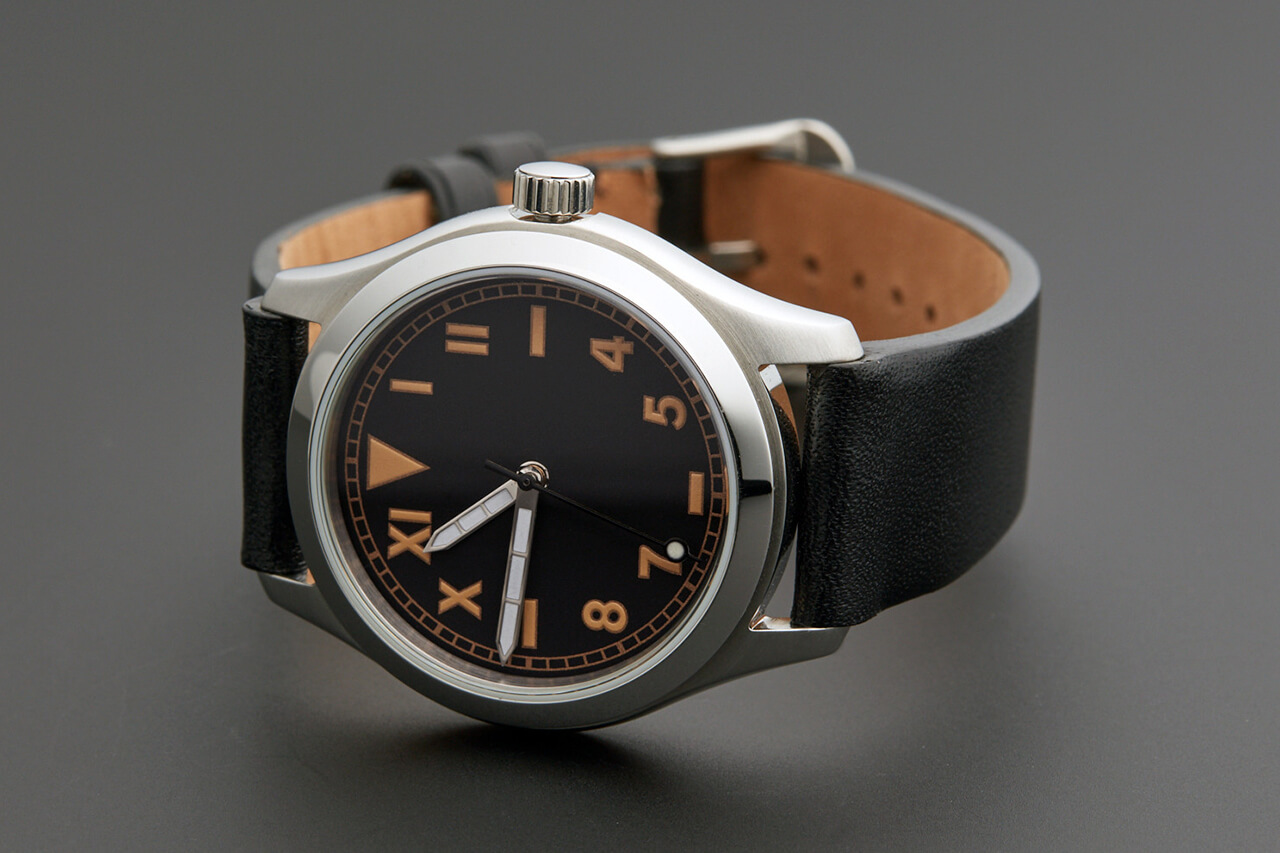 But of course, it doesn’t stop there. If you want to get even more rarefied than its cool limited editions, Bespoke Watch Projects does live up to its name, with an online watch builder to rival any of the custom horologists – or pretenders to custom horology – out there. The fact that it’s more fun to play with than most certainly helps.

You can choose your dial from BWP’s extensive range (including the aforementioned Intaglio, of course), your hand set whether you’re classical or modernist, right down to the shape of the sapphire crystal and the Swiss movement you want leading the whole dance. By the end you’ll have the perfect made-to-measure timepiece for you, but one that remains very distinctly Californian. 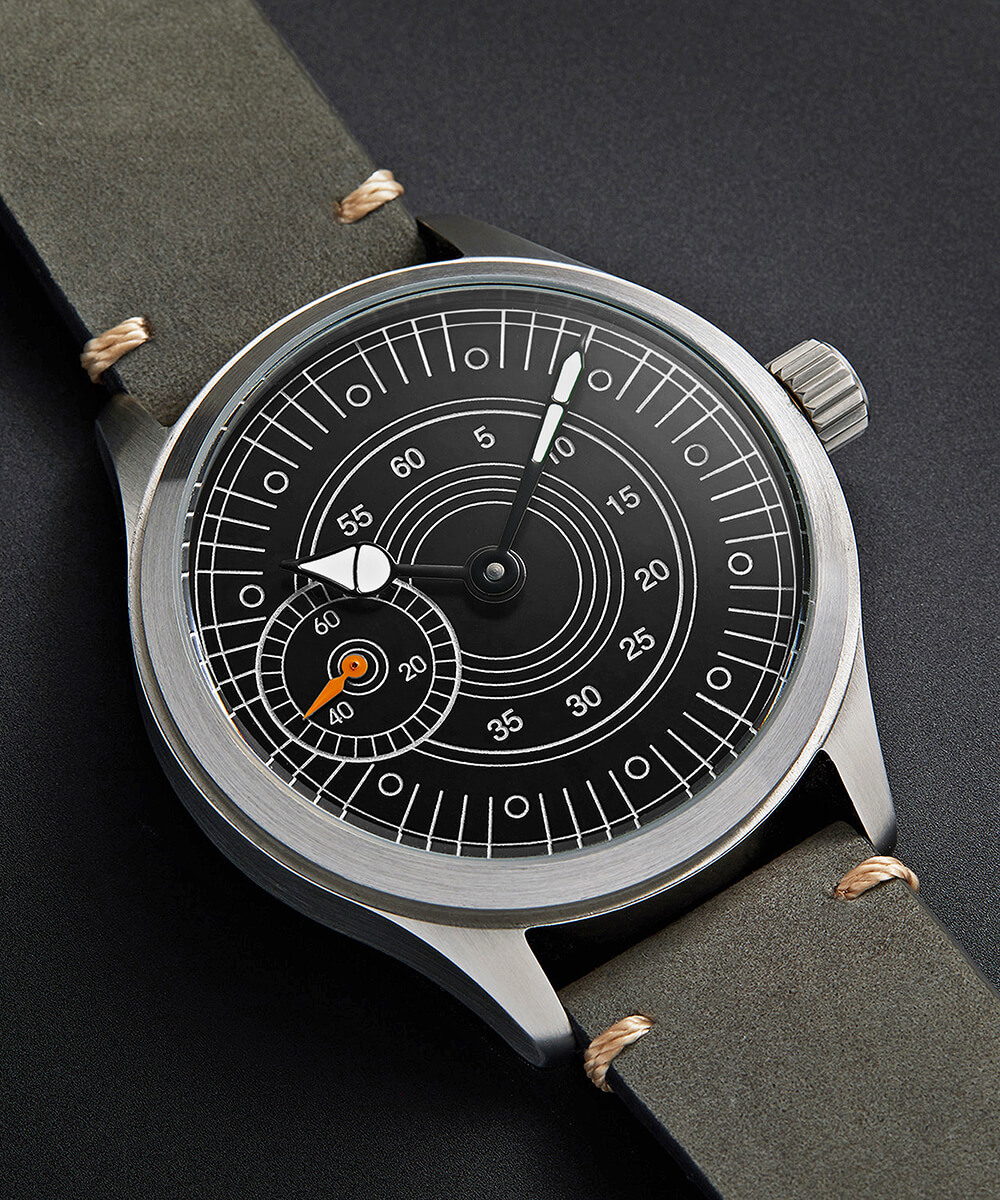 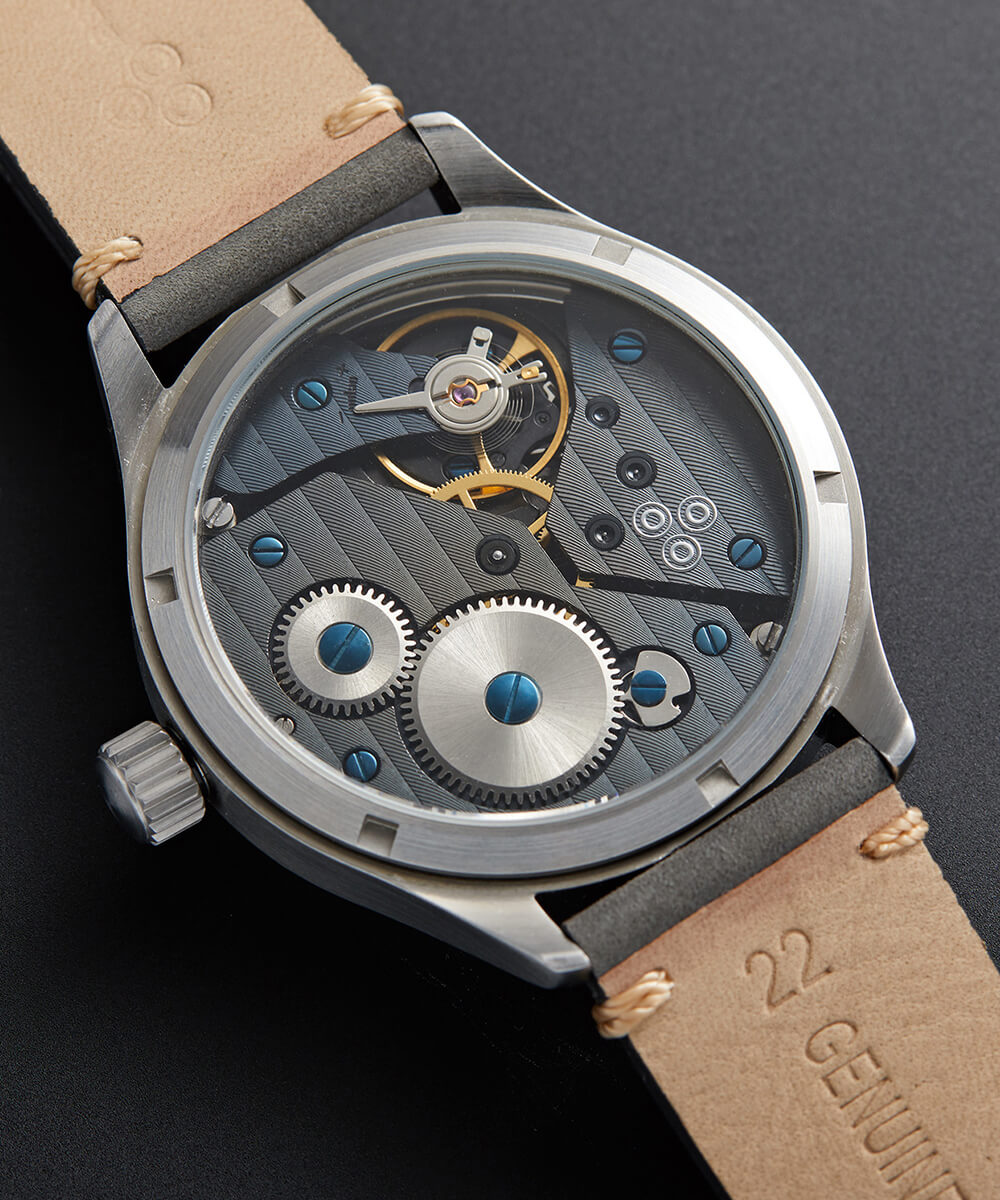 Generally this kind of custom timepiece will cost the Earth with very few exceptions – those exceptions generally looking and feeling cheap. While Bespoke Watch Projects keeps things solid, hand-built and Swiss-powered, they’re not expensive at all; the Intaglio starts from just £580 for the 36mm going up to £978 for the 37mm.

Striking modern designs, great prices and the ever-appealing option to create your own timepiece in the same vein, Bespoke Watch Projects are bringing Californian style to the world, whatever that may be.