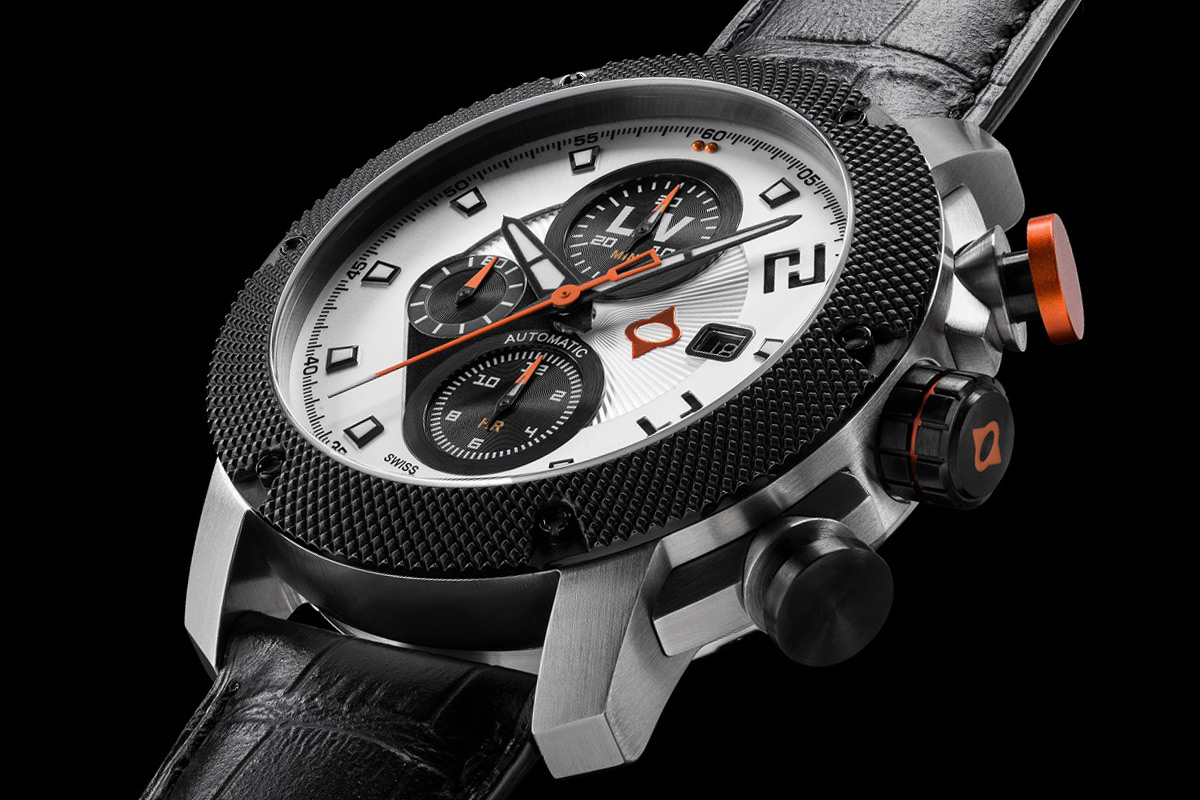 The best-value watches are those that come direct from the brand. That sounds relatively obvious, but many a watchmaker still pays out to retailers, distributors, middle-men and the like, passing on those mark-ups to the final buyer, to you. It’s why in recent years there have been so many brands bucking the trend, building and selling direct, of which LIV is a name you should know.

What you get in a LIV watch seems too good to be true. A movement with a precision of at least +/- four seconds per day; solidly built cases with dials to match and a style that stands out without being flashy. Just take the GX-AC Swiss Panda as an example. 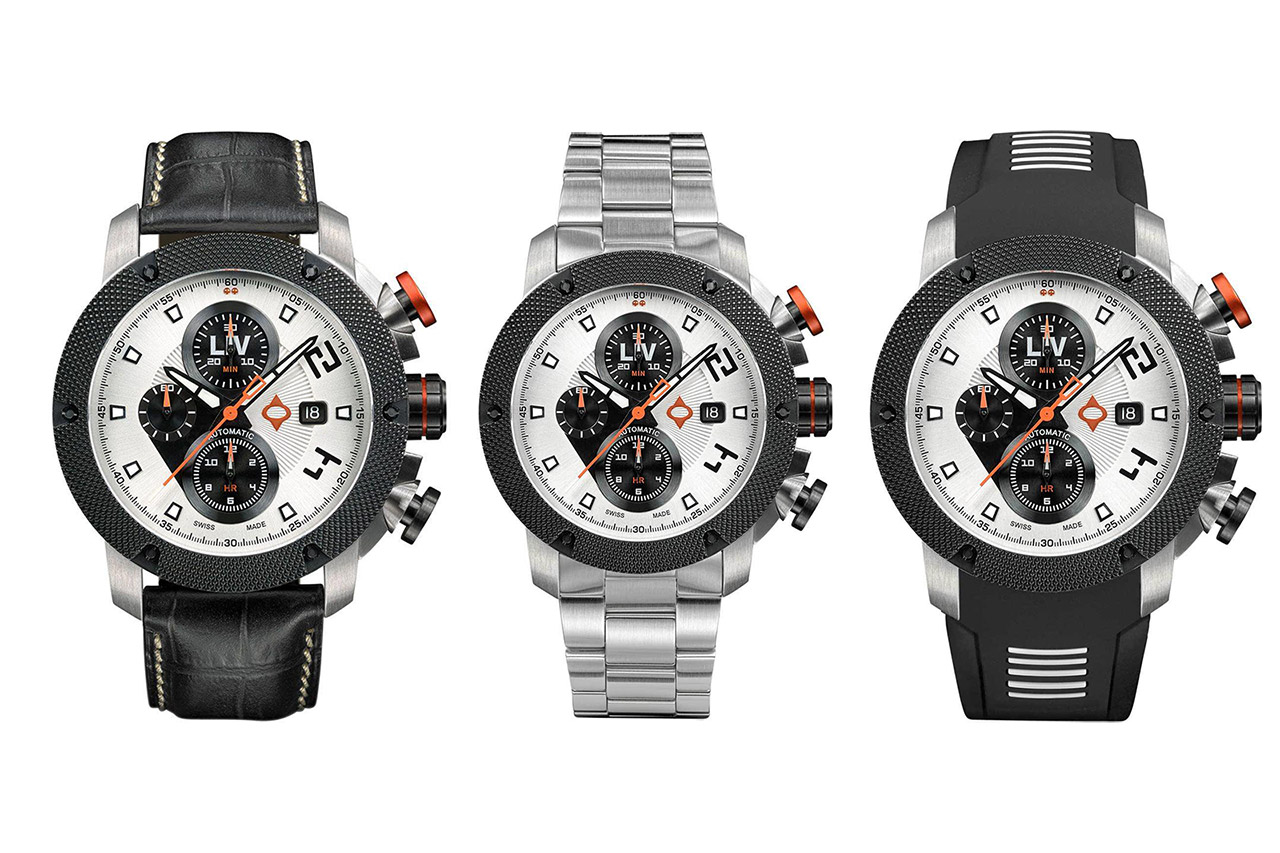 It’s certainly a striking piece. A distinct antithesis towards the kind of retro racing chronographs that are sweeping the watch world, there’s nothing vintage about the GX-AC. It’s still firmly rooted in the automotive world, but it’s stark black-and-white panda colouring is nothing if not modern. 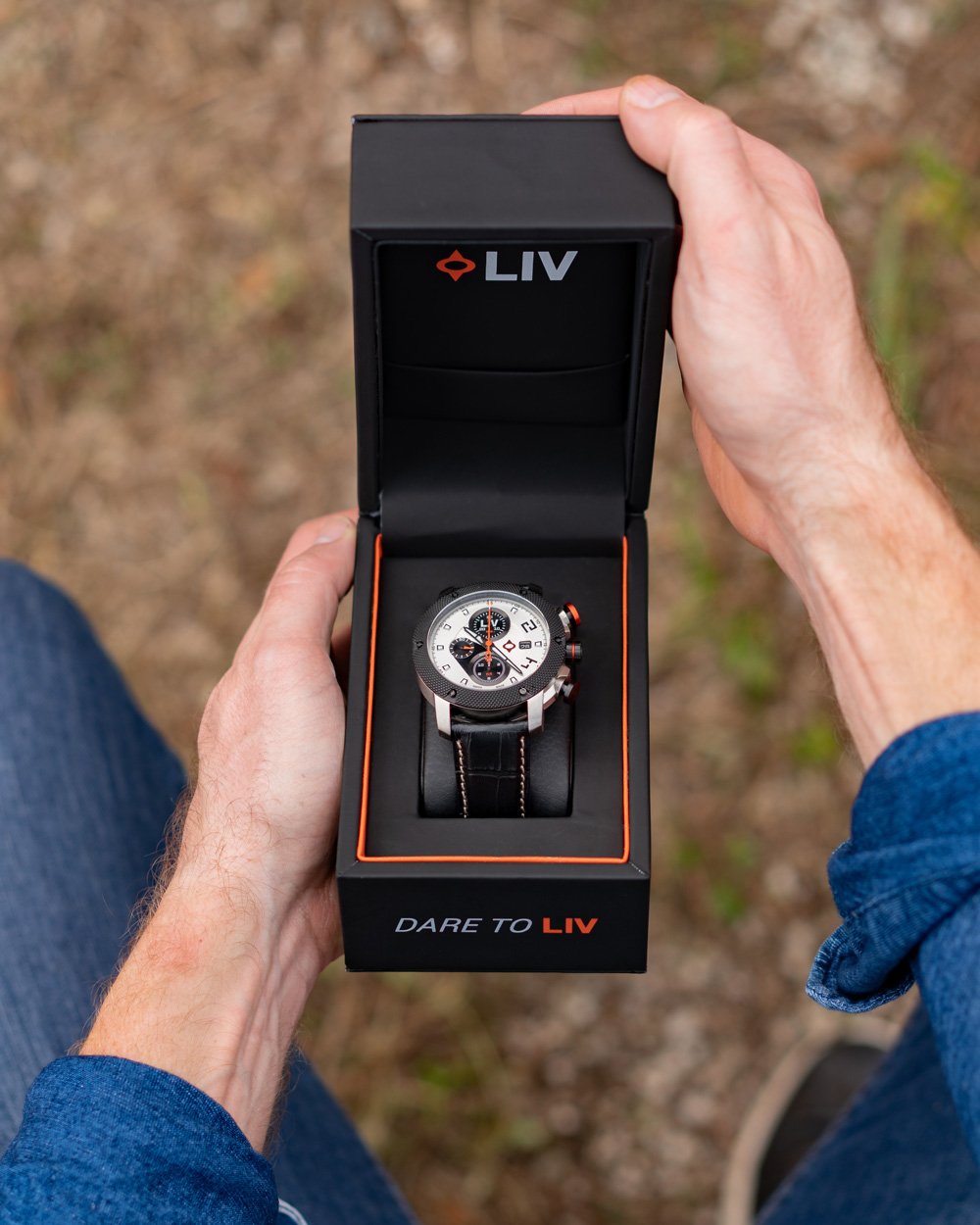 The same can be said of the dial. Rather than the usual Daytona-style chronograph layout,   LIV has gone for subdial counters at 12 and six o’clock, with seconds at nine, all surrounded by a black segment like a gear train. The most unusual touch however is the numerals, oversized digital-style numbers at two and four o’clock. It lends the entire dial a cool, asymmetrical look that you’d be hard-pressed to find anywhere else. 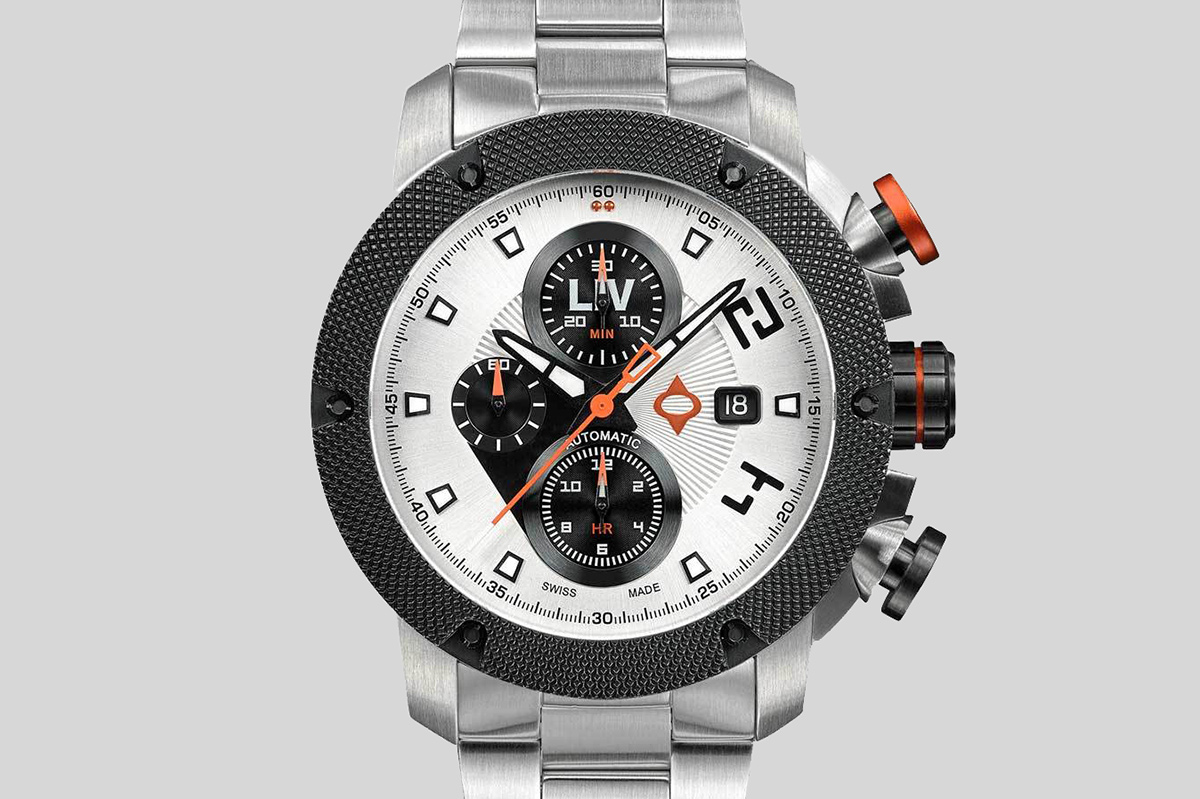 The finishing is decent across the board, but is exceptional on the bezel. It has the kind of knurling you’ll find in a Bentley, complemented by visible screws to give it a distinctly mechanical look and feel. The finishing touch is the flash of orange on the sports chronograph pusher, matched by touches on the chronograph seconds and finer details on the dial and crown both. 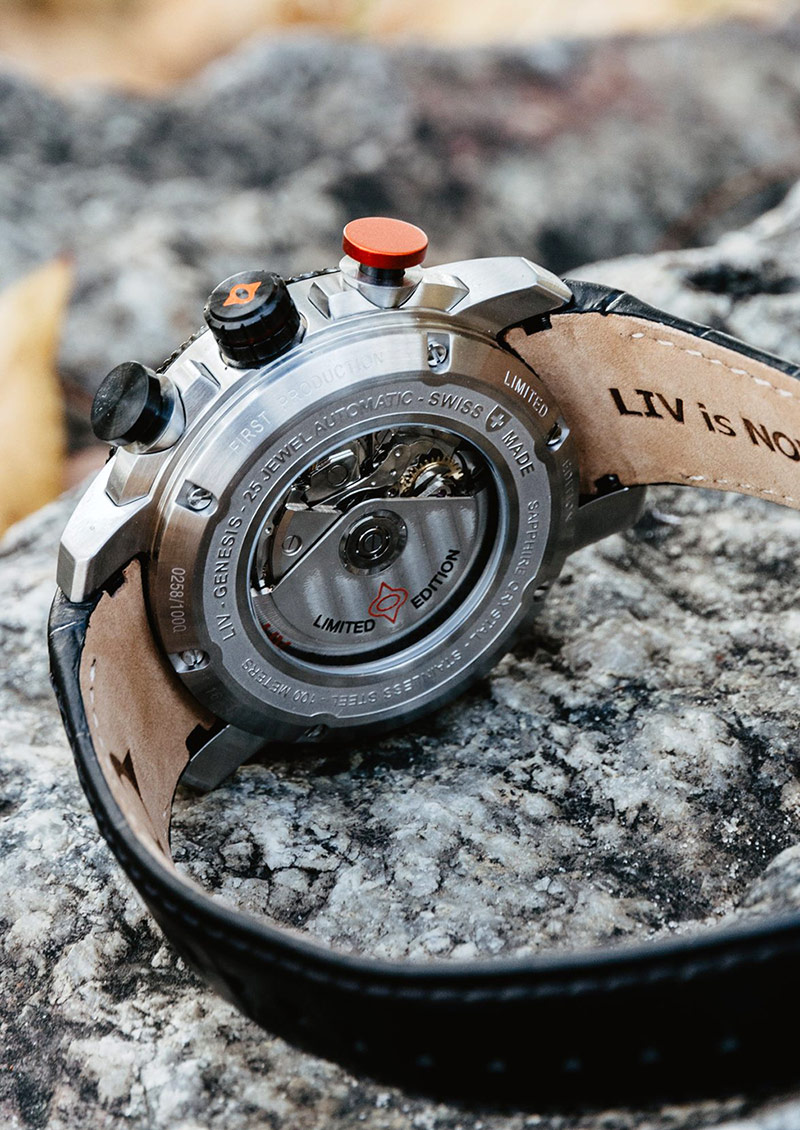 It’s a lot of watch for the money. Well, it wouldn’t be Impulse Buy if it were anything else. Still, the great build quality, seriously cool, contemporary design and the solid ETA movements inside seem like they should add up to far more than the £777 price tag.

Still, rather than complain about it being too well-priced, go and buy one instead. You won’t regret it. Just be quick; the 1,000 piece limited edition won’t be around for long.