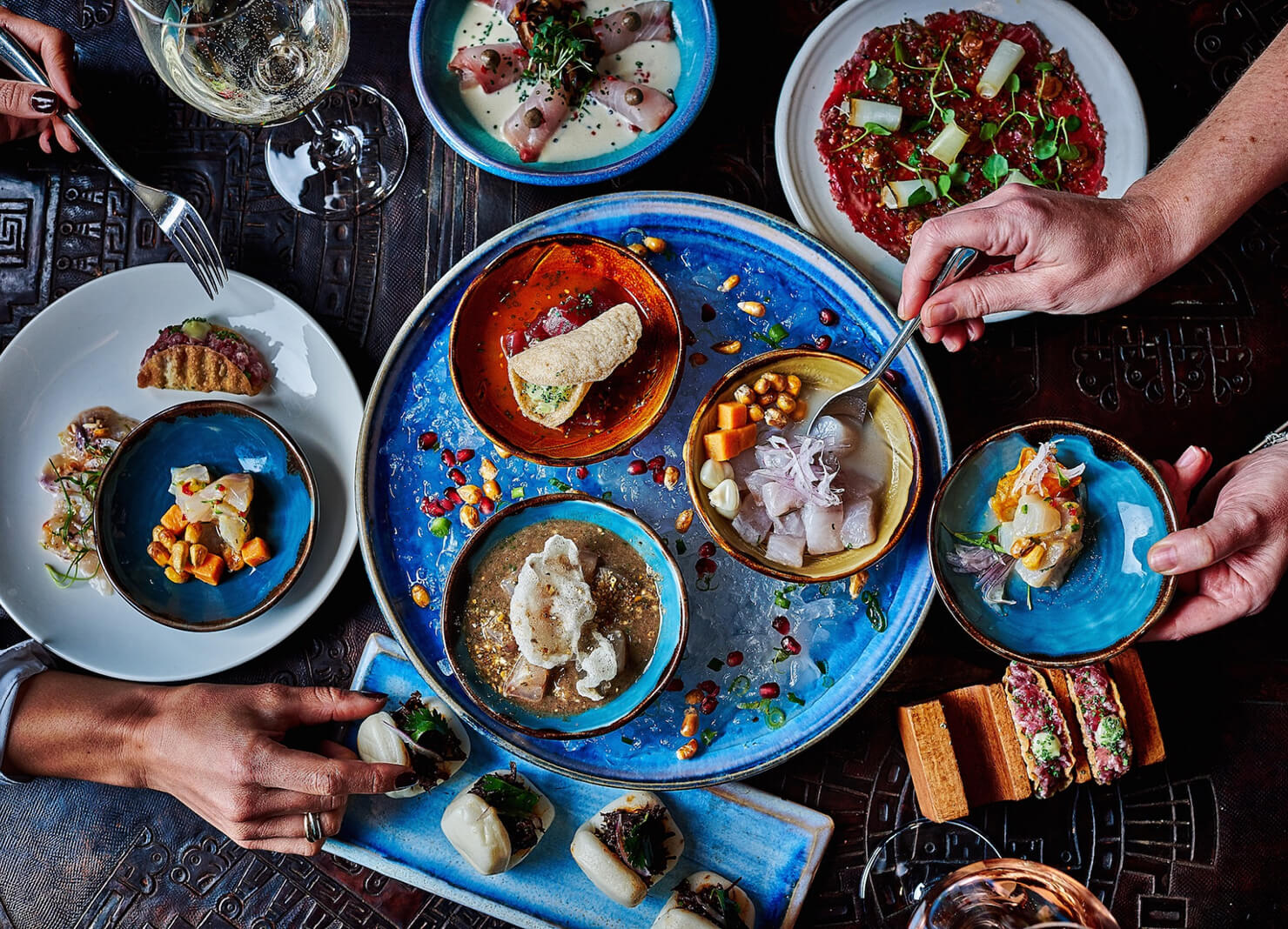 Back in 2012 on my first trip to Peru, what struck me the most was the diversity of the cuisine. The influence of Japanese, Chinese and Spanish food was everywhere, and it was the Japanese influence itself which lead to ceviche – now known as nikkei – and anticuchos (skewered meat and fish), derived from Japan’s yakitori.

My first meal was comprised of a delicious range of ceviche and anticuchos and from there on, it became pretty obvious to me that Peruvian food could become a success across the entire globe. The many different elements, flavours and executions available – and not to mention the possibilities – were both exciting and tantalising. 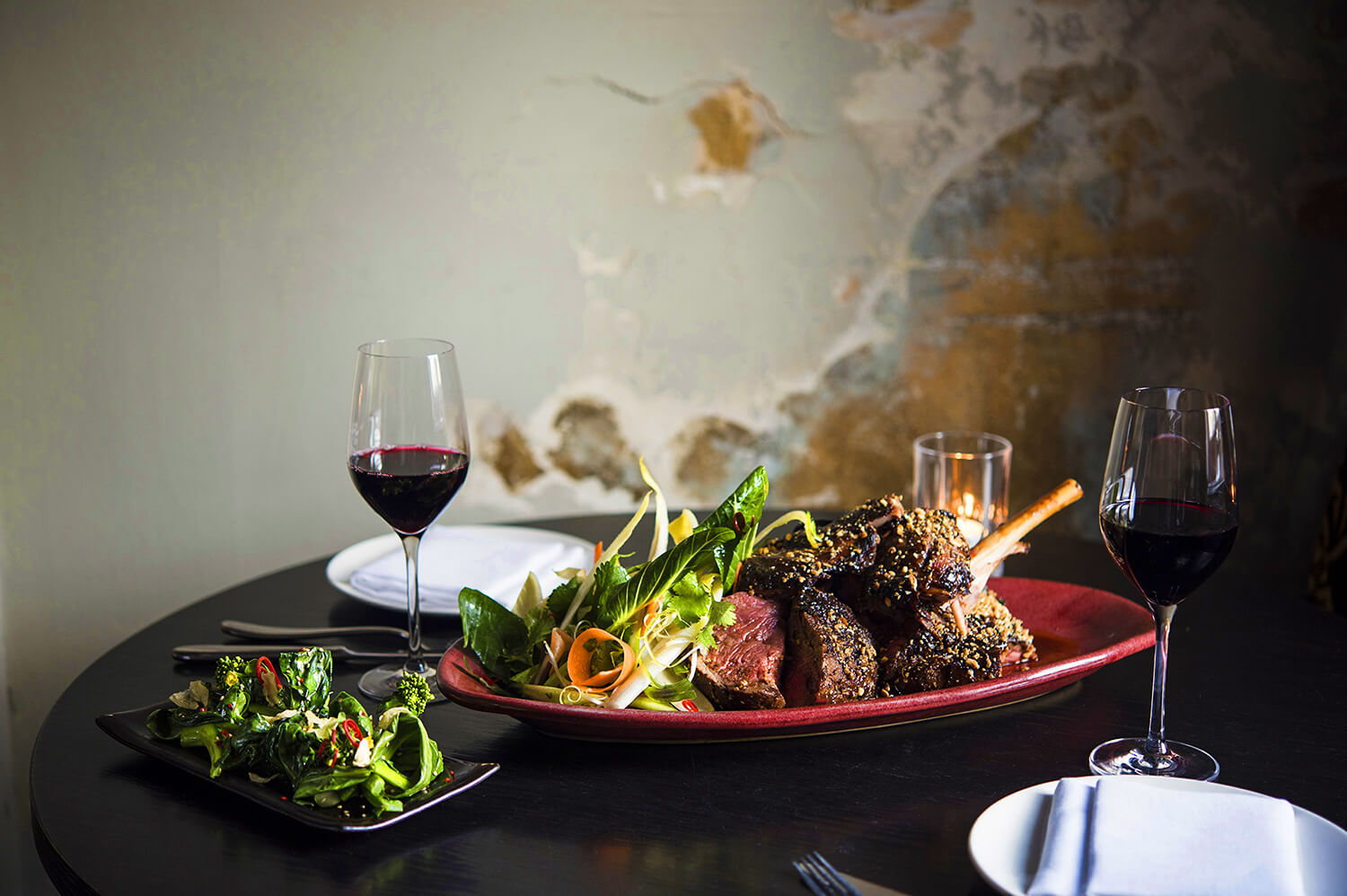 Everywhere you looked there was an abundance of different types of chillies, potatoes and vegetables, so much so that when I first visited a Peruvian food market I really was like a child in a sweet shop. To date it’s still the most vibrant array of produce I’ve ever seen in a market, all the more so when washed down with a few Pisco sours…

The limes were smaller in size than I was originally used to but were bursting with flavour, as well as being a little more on the sweet side. The heat of the Aji Amarillo chilli, meanwhile, is like nothing else. The abundance and variety of fish available is incredible, and Peruvian corn was a real eye-opener – big and meaty, which is a great match for ceviche. 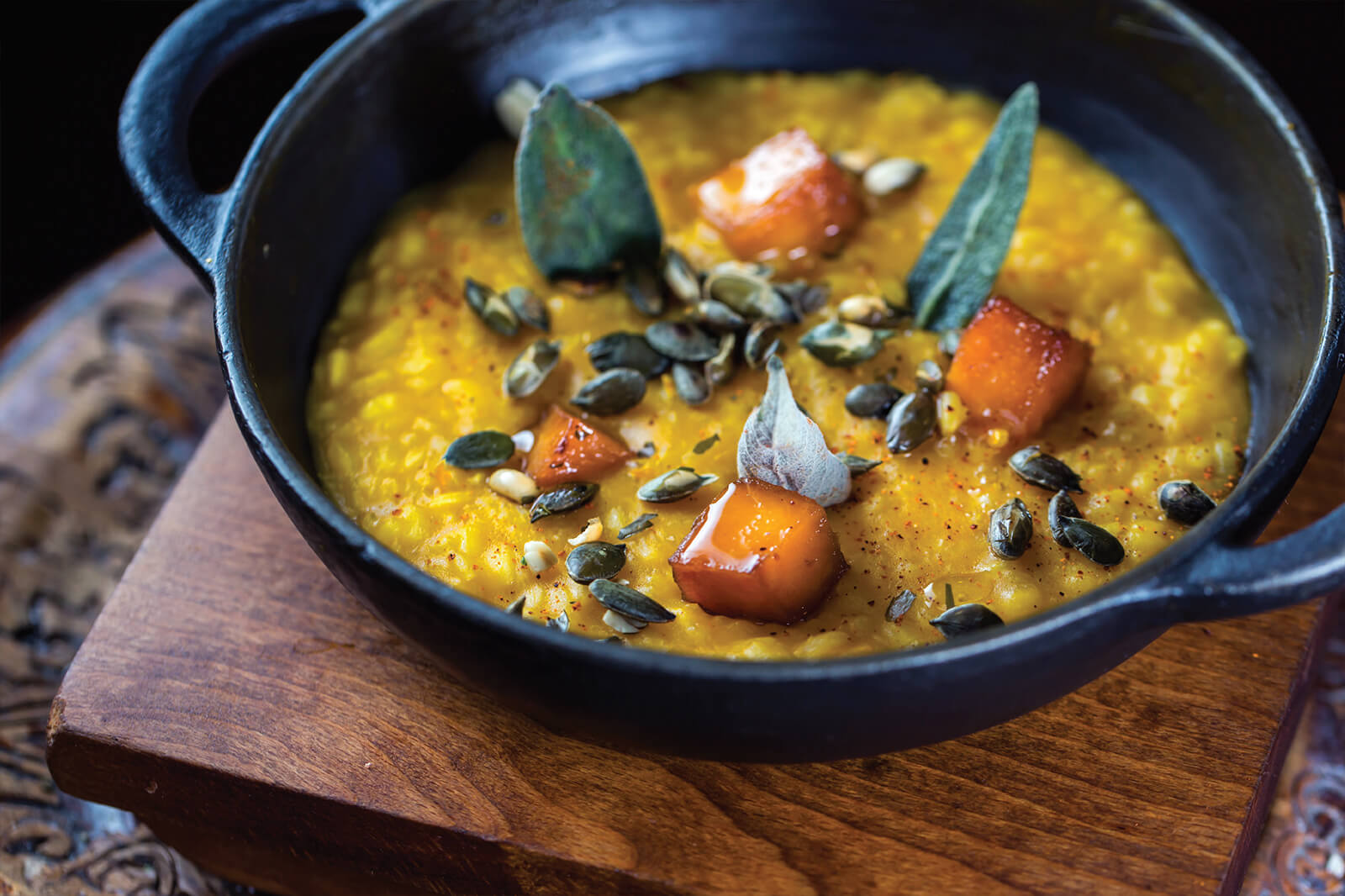 All South Americans are passionate about football, but in Peru that intensity is matched by their drive for fine food. Peruvians are born to be chefs. They want everyone to experience the kind of cooking they grew up with, the cultural culinary touchstones of their country and the ingredients that make it all possible. I’d worked in numerous kitchens before opening COYA, but constantly heard how thankful locals were that we were going to be opening a Peruvian restaurant in London. 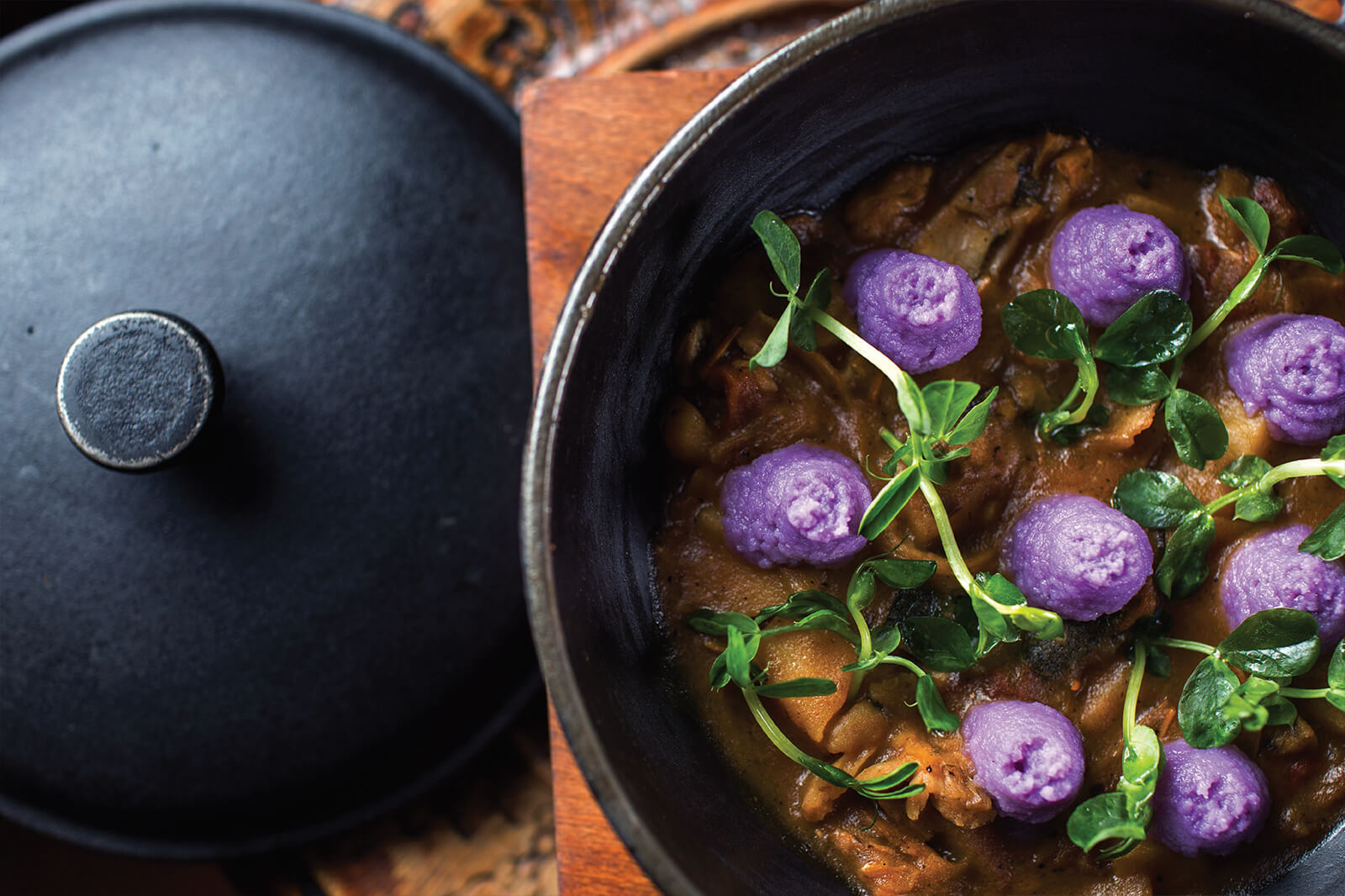 Of all the places in Peru, Lima was the most exciting city for me to visit. The people are warm and friendly, welcoming you with open arms and beaming with energy – at least, that’s how I felt every time I visited. The way they approach food is at the absolute heart of their culture. They love and adore it, more than anywhere else I’ve ever been.

It’s no surprise really that the top two Latin American restaurants are found in Peru: Maido and Central. Along with Astrid & Gastón in Lima, they’ve got to be my favourite restaurants across the country. They also directly influenced some of the signature dishes at COYA, plates we’ve managed to keep as authentic as possible. Think Chinese-influenced ceviche with chillies, garlic and sesame seeds; yellowtail tiradito – essentially Peruvian sashimi with a rice wine vinegar and jalapeño sauce; mushroom anticuchos, cooked over charcoal and marinated in ají panca, and beef with Szechuan pepper and aji limo. These are all fresh and punchy flavours – think bold and spicy and full of colour. They can also only be described as a culinary fiesta. 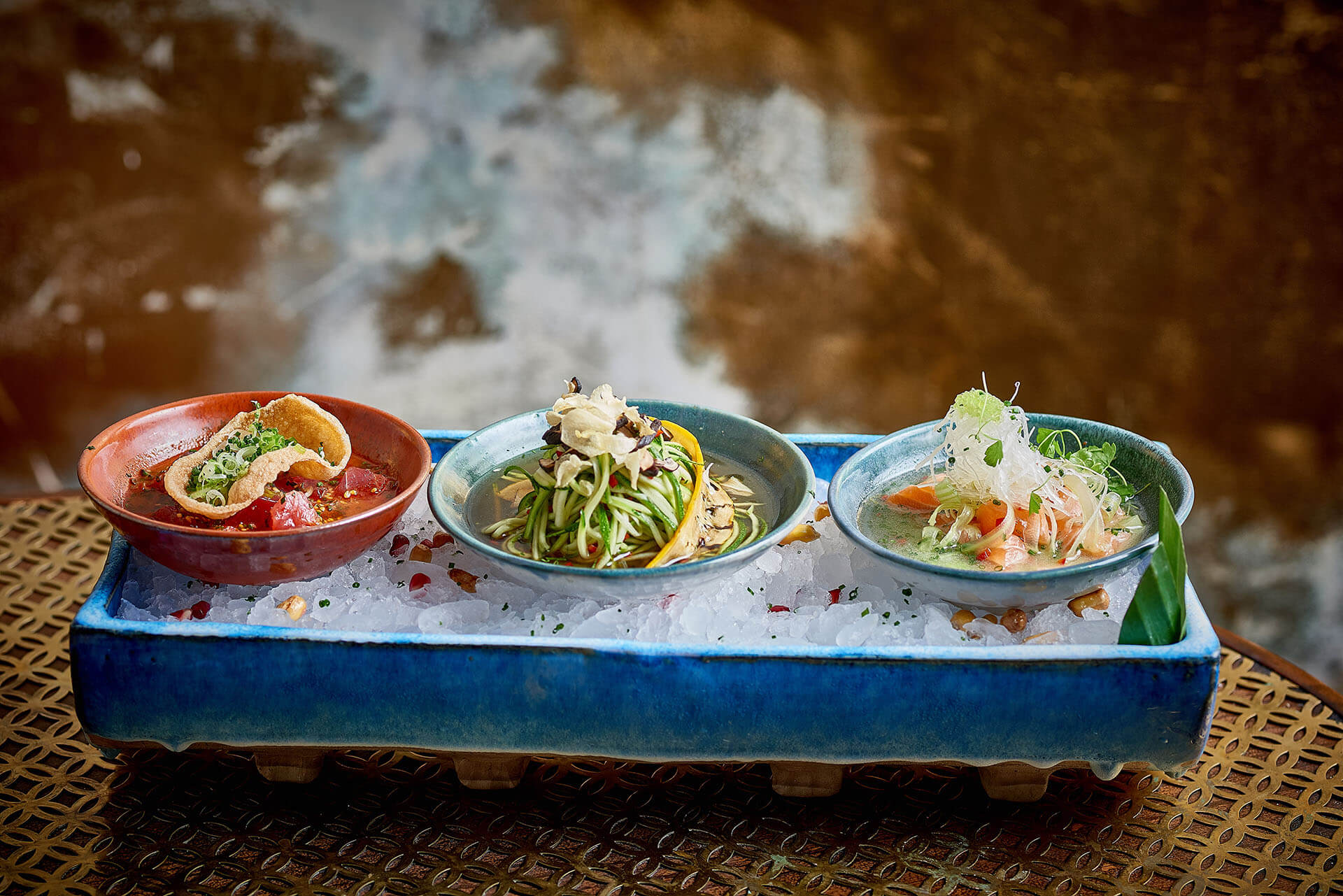 Most of all, however, they celebrate the sheer joy of Peruvian cooking. From the very moment I stepped in to my first Peruvian market I was hooked, and today I’m proud that I’ve managed to introduce such an exciting and dynamic cuisine to London. Now if you’ll excuse me, I’m going to enjoy a Pisco sour or two, along with a whole pile of our own orange and lime churros…