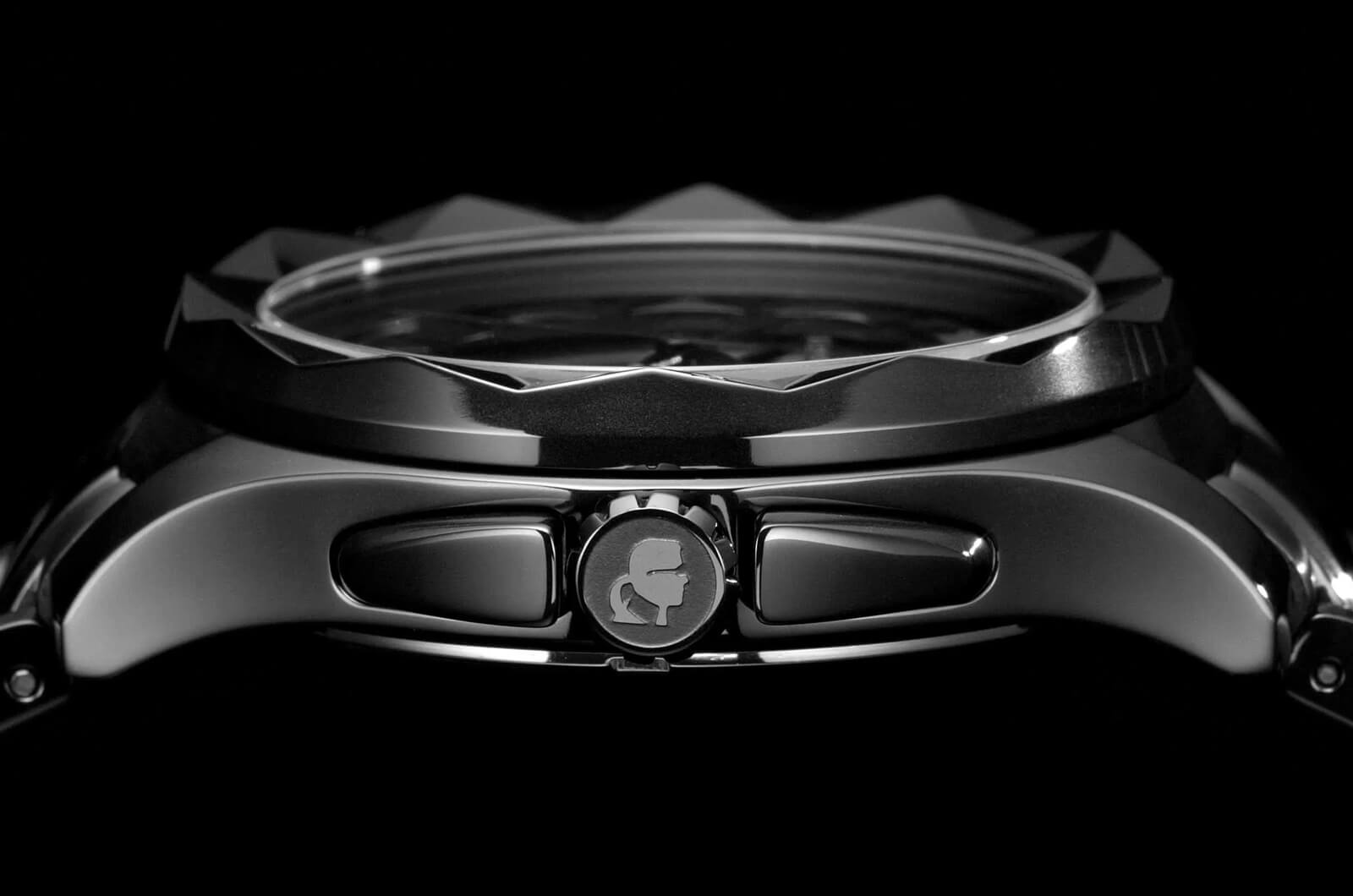 RIP Karl Lagerfeld. I’m sorry if I’m the one to break the news but the inimitable, insatiable and entirely unstoppable creative director of Chanel has, well, stopped. After weeks of ill health, the 85-year-old designer finally passed on to his black and white heaven on the 19th February – and the fashion world mourns.

It’s hard to overstate the impact that Lagerfeld has had on the fashion industry. Three decades as the creative face of Chanel, he was prolific, producing as many as eight collections a year for the renowned Parisian label. Before then it was Fendi and Chloé and through it all his own, eponymous label.

Almost as iconic as his designs was his signature look: a black suit and tie, fingerless gloves, dark sunglasses and that shock of white ponytail capping it all. It’s why, admittedly he was so easy to parody, but also why he became the face of haute couture. His own label’s logo is just his silhouette. 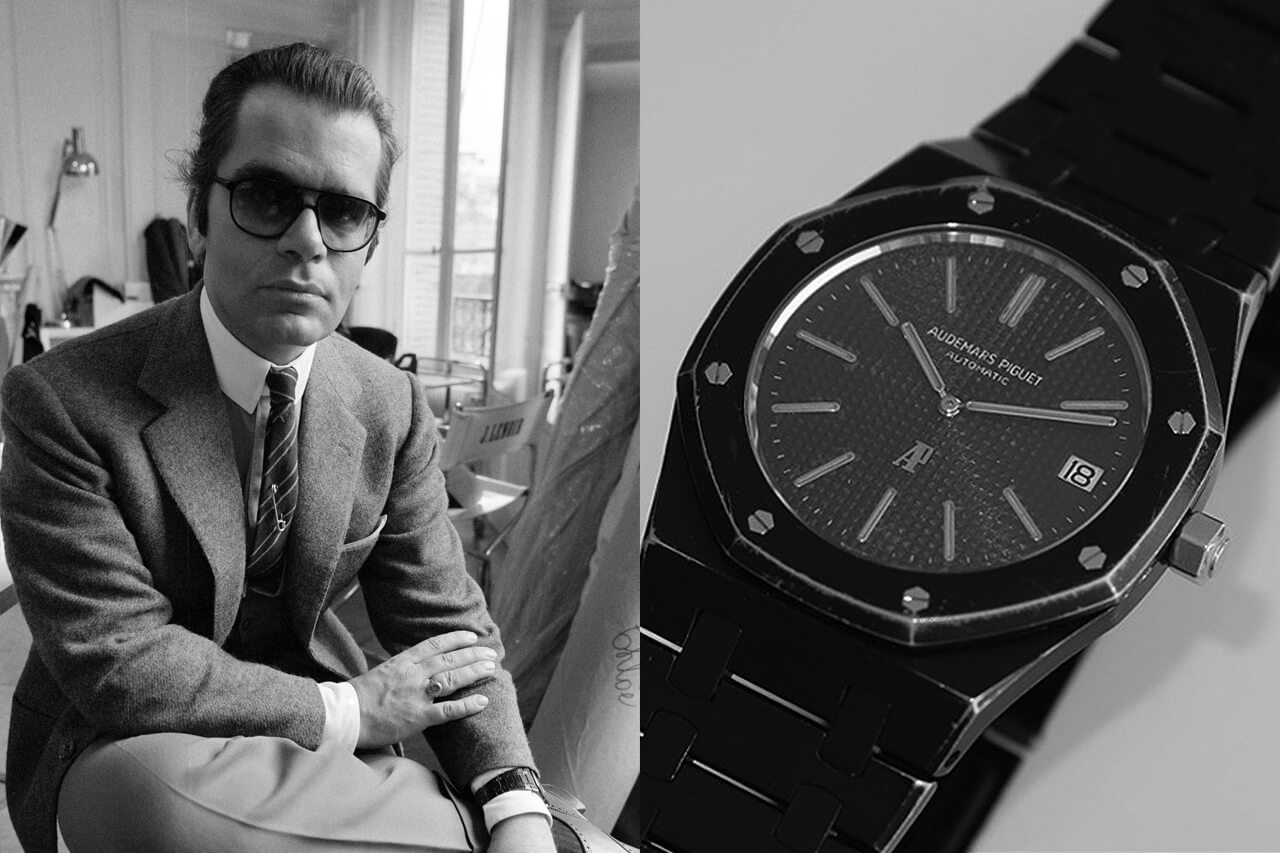 Karl was always a fan of horology, favouring pieces from Audemars Piguet and Chanel

We can’t get through a FaceTime without discussing watches, and fortunately for us Lagerfeld was a fan. Not one to shy away from making an impact, it’s no surprise that he liked a Royal Oak, strapping it on directly over his shirt.

His own watches don’t lack for impact either, with big, faceted bezels and plenty of black and gold. That is, of course, when they’re not built to imitate oversized studs on a leather cuff. Sure, he’s also opted for an Apple Watch in the past, but in his defence, it was gold. Then there are Chanel’s watches which have been killing it among fashionistas and watch collectors alike.

For almost his entire life, Karl Lagerfeld was a formative influence in fashion, arguably the most highly regarded designer in the world. From Fendi and Chloé to Chanel, he shaped generation after generation of style and, while Chanel is in capable hands – speculatively, those of Virginie Viard – the irreplaceable tour de force that was Karl Lagerfeld will be missed. So, to leave you with a little thought from the man himself: “I am like a caricature of myself, and I like that. It is like a mask. And for me the Carnival of Venice lasts all year long.”