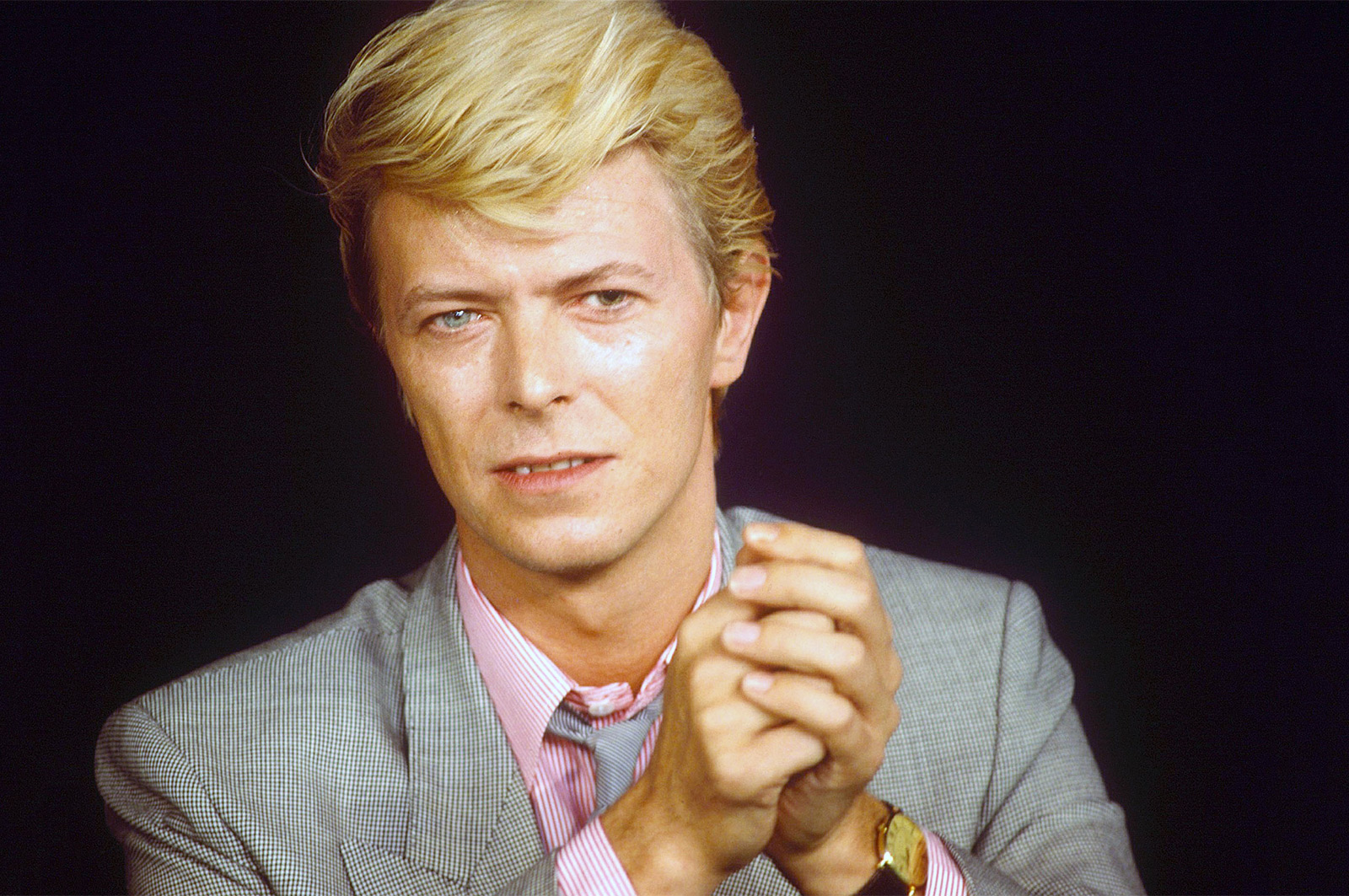 ”Time takes a cigarette” “Time will crawl.” “Watch that Man.” David Bowie penned many a lyric that could have alluded to a passion for horology – he even named one of his later albums “Hours” – but a huge archive of photography shows him not to be much of wristwatch kind of guy for most of his life. Why? Well, back in the 1970s, during his most outrageous, androgynous period, Bowie’s outfits were often skin tight and his live shows prone to frequent costume changes. A bulky wristwatch would have caught on a lurex sleeve or caused a tailored jacket to bulk up in the wrong places, right? And Bowie was always so scrawny that anything except, say, a super slender Piaget would have hung off his lank wrist like a bangle on a fork handle.

We have to go to the cover of the last of Bowie’s three “Berlin Period” albums, released in 1979, for a sign that the future Geneva resident had any interest in Swiss engineering. Pasted over an aerial image of a fallen, distressed-looking Bowie on the gatefold sleeve of “Lodger” are photos of both an Omega Speedmaster Professional and an Omega Flightmaster. A classy brace of watches… but neither of them Bowie’s, apparently. Derek Boshier, art director of “Lodger”, claims that the still-life shots were added simply for arty graphic effect – just because they looked good on the collage. Fast forward to Live Aid in 1985 and Bowie is performing “Let’s Dance” in an immaculately tailored grey suit. Examine the performance footage closely and you’ll see that he is also rocking a solid-gold, ultra-slim Agassiz by Longines. 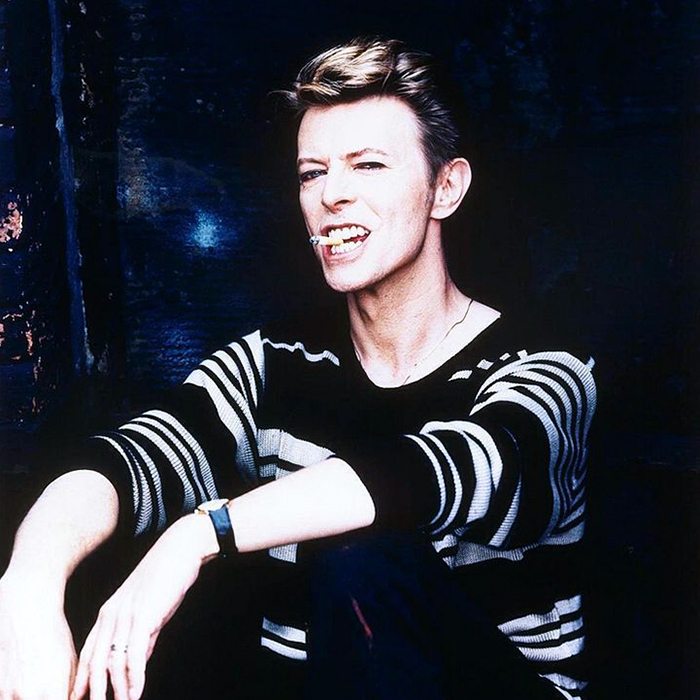 Launched three years previously, this was considered one of the coolest timepieces of the 80s era (the bulky, butch utility aesthetic hadn’t made it big in watches yet) and, as part of La Grande Classique de Longines range, the Agassiz remains a bestseller some 30 years on. 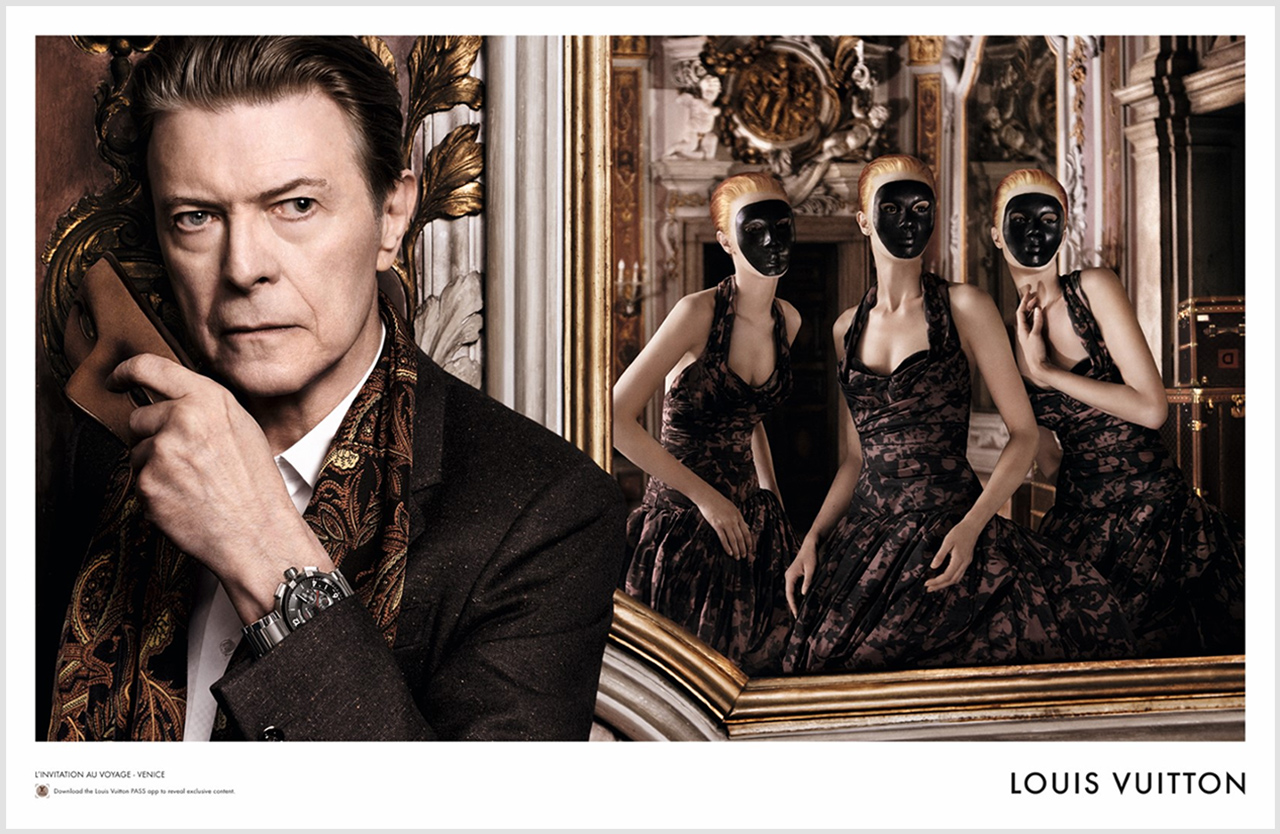 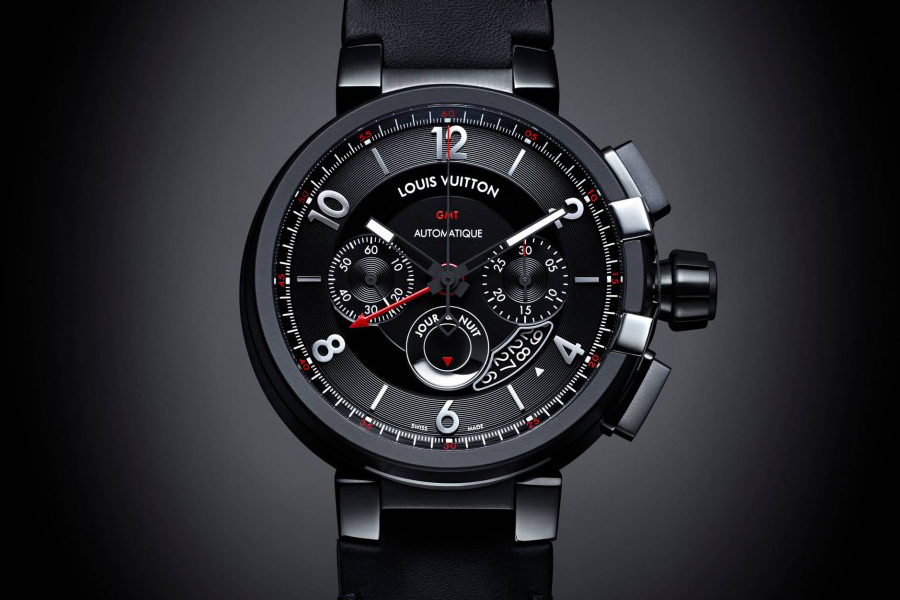 In 2013, Bowie made a rare appearance in Louis Vuitton’s ‘L’Invitation au Voyage’ advertising campaign sporting one of the venerable French marque’s Tambour eVolution watches. Bowie clearly liked the eVolution’s design and continued to be a LV brand ambassador and was photographed wearing it several times in public before his untimely death in January 2016. Thrillingly, vintage watch geeks have recently taken to using a Bowie reference to describe a certain horological detail. Acknowledging the Space Oddity singer’s otherworldly eyes – one brown, the other blue – fans of classic 1960s Rolex GMT Master 1675, with its alluringly, mis-matched blue and faded reddish brown index markers are now calling it “the David Bowie Rolex”.