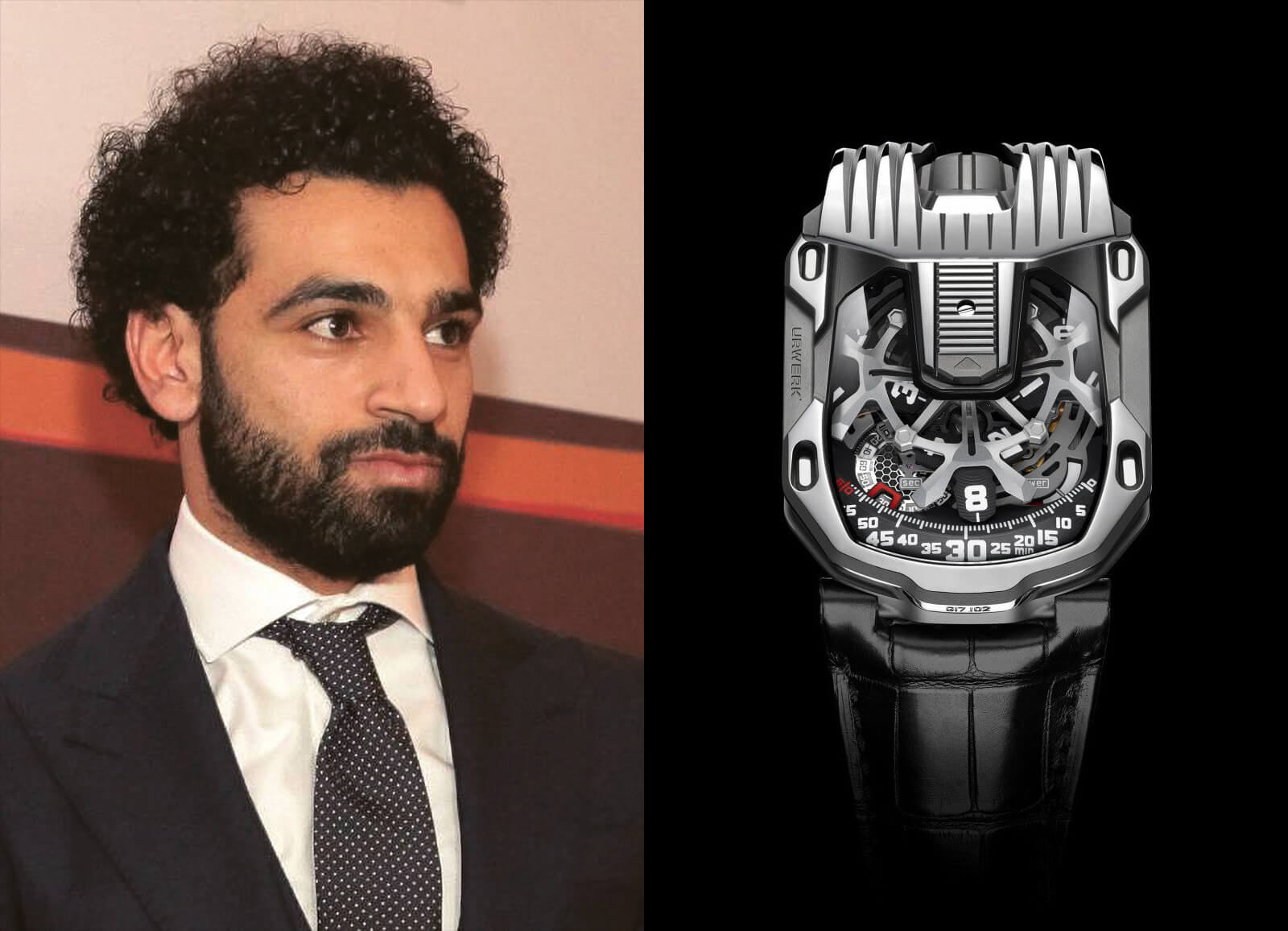 Salah’s a fan of the Urwerk UR-105 CT Streamliner

Premiership footballers often play to type when it comes to their choice of wristwatch. They’ll tend towards a price point that might seem a tad excessive even for a luxury motor car and choose brands that deliver, variously (or collectively) butch utility impact, oligarchal aesthetics, bulky proportions and blinging flamboyance; think Hublot, AP or Richard Mille. It’s all about marques and models that garner admiring comments from team mates as they change back into their Gucci after a training session. 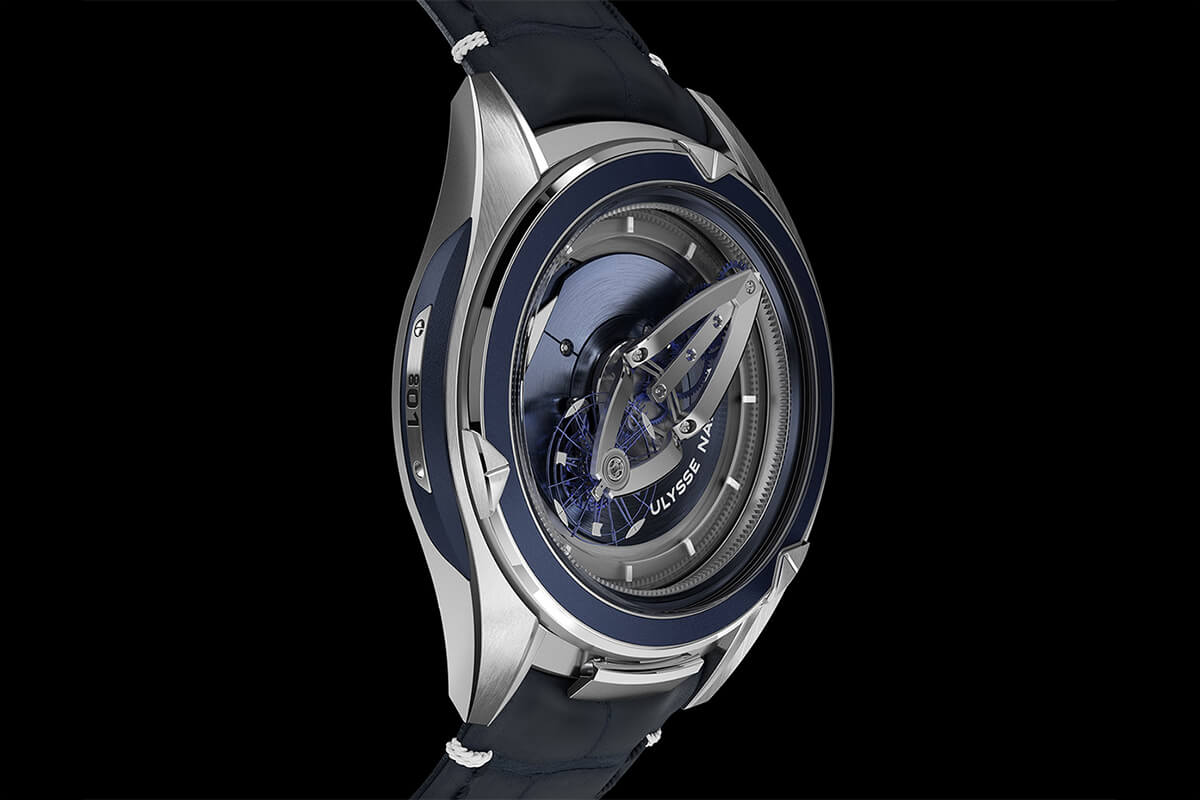 Liverpool FC’s Mohamed ‘Mo’ Salah, the 2017/18 season’s golden boot, is a bit different. In the past 12 months our sporting spies have spotted the Egyptian international rocking two rather extraordinary timepieces. Last year, it was the remarkable Ulysse Nardin Freak. Equipped with an innovative ‘anchor escapement’, the Freak runs on a series of nickel mass elements and micro blades that stabilise the movement’s motion through air friction. In other words, it’s the watch of a discerning, horologista and a true connoisseur. 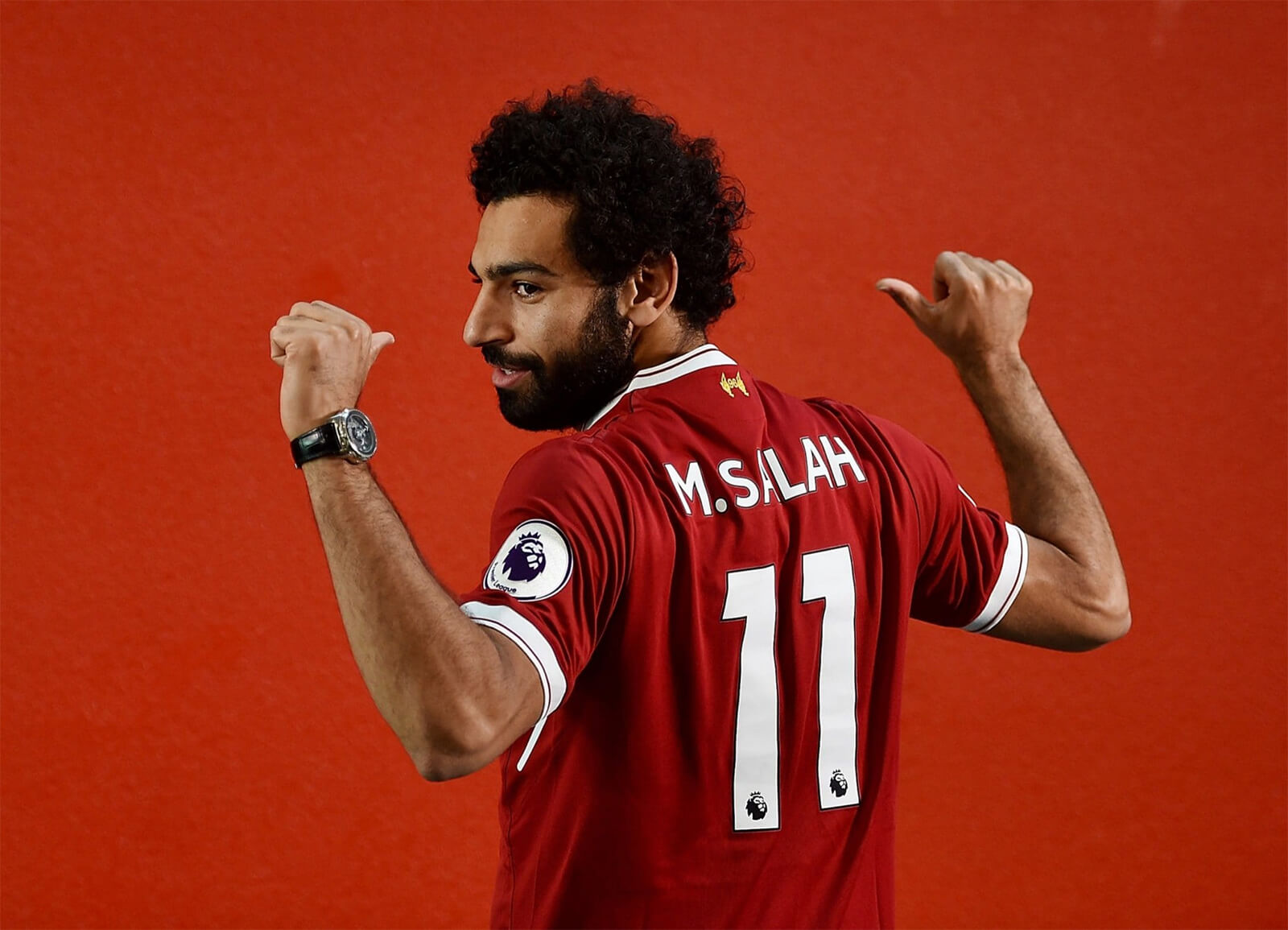 Confirming his penchant for the unusual and unpredictable, the former Roma FC was recently clocked wearing another unconventional model; the Urwerk UR-105 CT Streamliner… which is about as far from a classic Rolex as you can get. The Streamliner was conceived by Urwerk’s Felix Baumgartner and Martin Frei, its design inspired by the art deco skyscrapers and subways of New York. 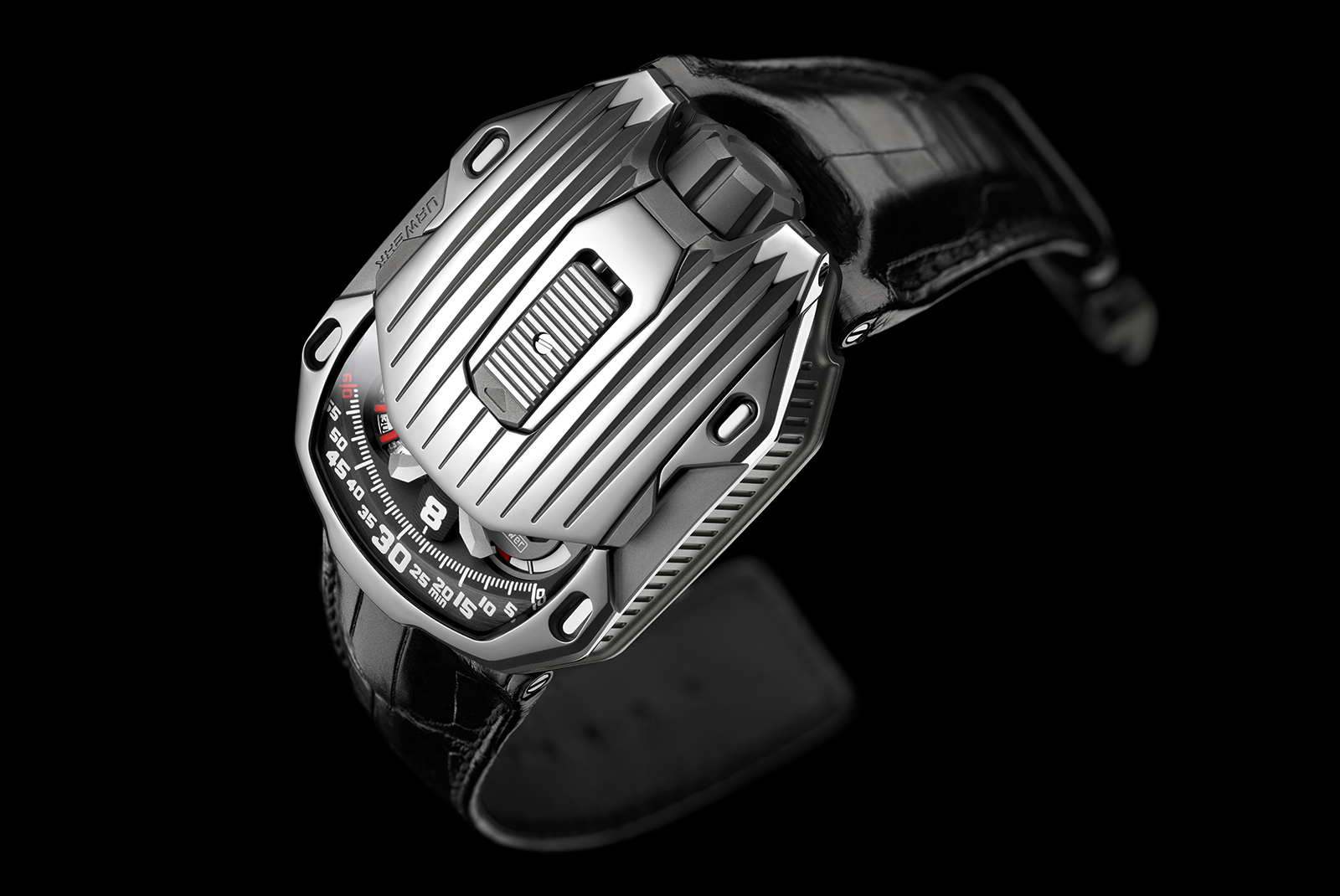 There’s no standard, circular dial – just an ‘indication window’. You slide open a catch on the octagonal case to reveal a ‘wandering hour’ mechanism. “When it is closed, it looks austere, with only the time indication visible,” say the designers. “Open the protective cover and you delve into a metallic environment of cool efficiency.” Seems a nice match for the premier’s coolest and most efficient goal scorer…