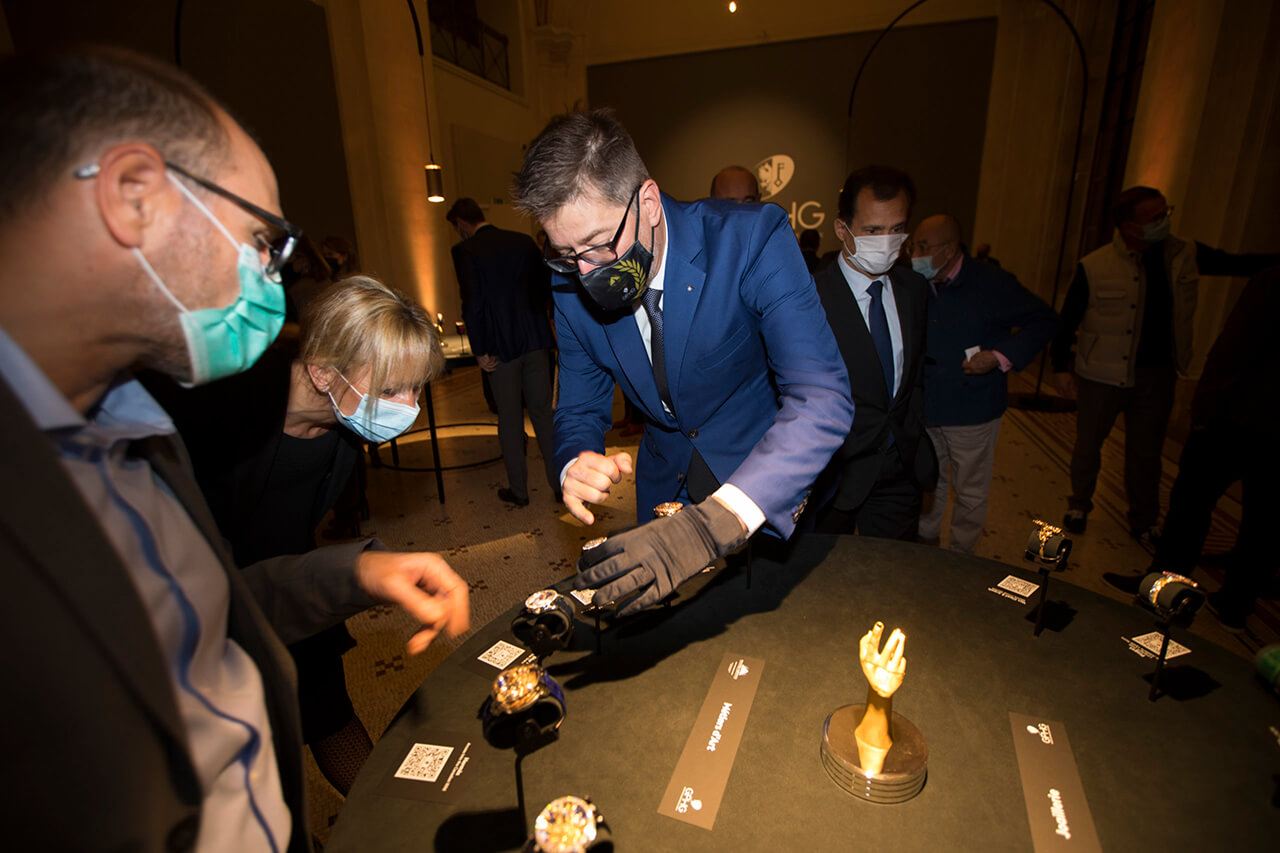 As the 20th edition of the Grand Prix d’Horlogerie de Genève livestreamed around the globe last night in front of the auditorium of the Theatre du Leman, empty except for red balloons in each seat with various expressions on them.

Actually, the seats weren’t all empty, for the winners were there, ready to accept their prizes on stage (and give their speeches), but were obscured by COVID-friendly face masks and shot from a distance to preserve a sense of mystery.

I believe the ceremony has been streamed before but this was the first time that it has been the only way to watch it and its pace was stepped up accordingly positively rattling along; compared to the normal three-hour run time we were done in two hours. According to the on-screen counter, viewer numbers peaked around the 650 mark.

So, what of the winners? 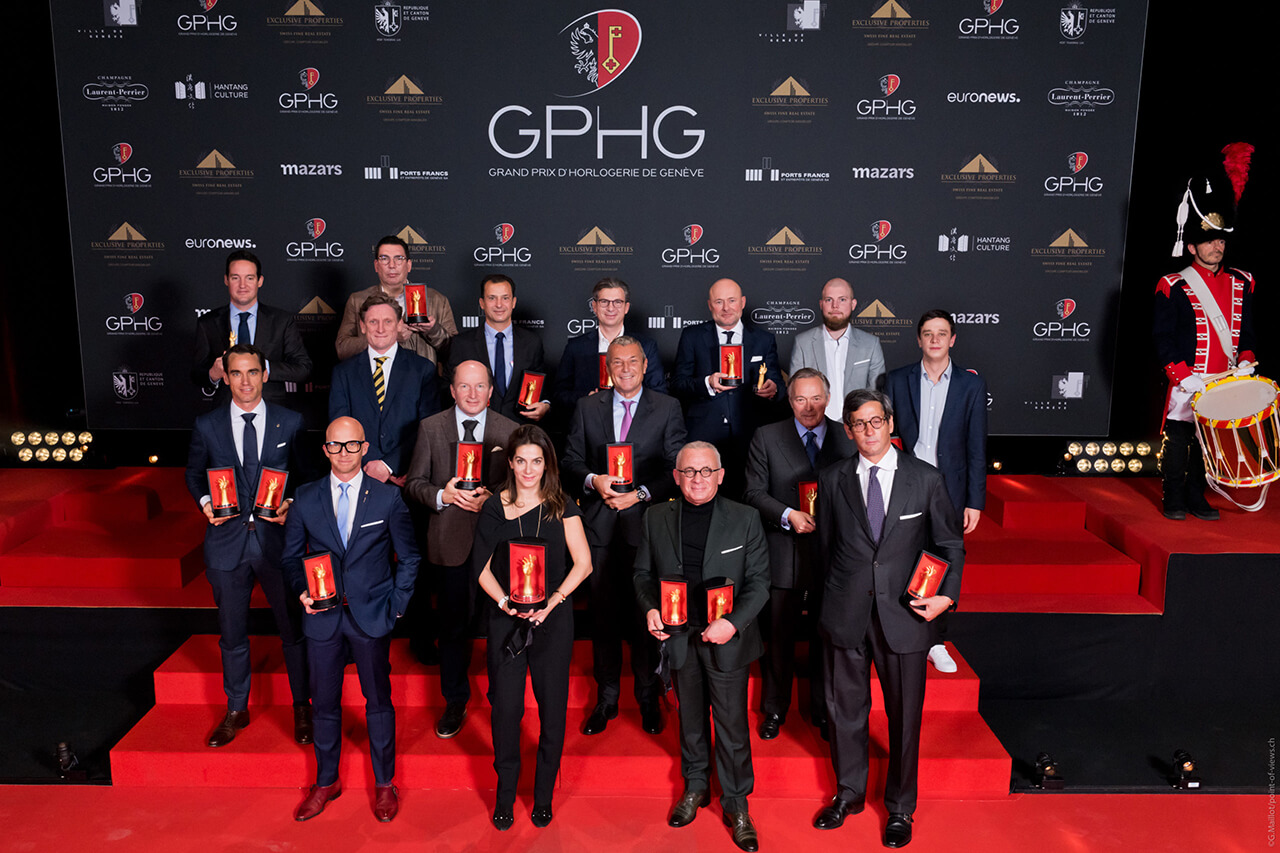 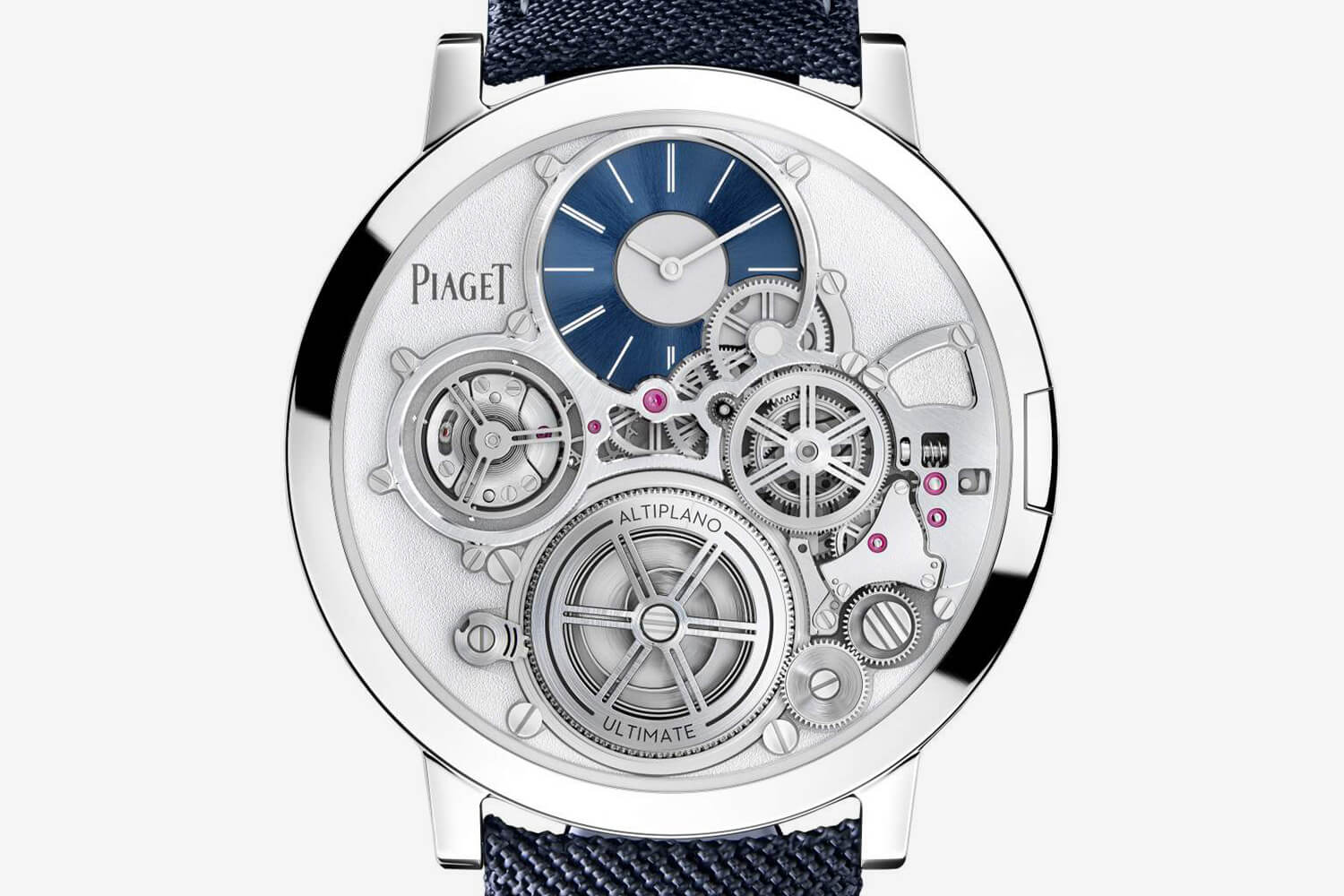 Was there ever even a doubt? Two years ago Piaget presented the Ultimate Concept to the press as just that, a concept. It seemed impossibly thin and was suspended between two pieces of clear plastic. We could look but not touch, which suggested it was too fragile to handle let alone wear for any length of time. In two short years Piaget has taken its concept and turned it into a reality, using rigid cobalt to prevent the 2mm case from flexing on the wrist. The brand has even managed to offer a highly customisable design with some 10,000 possible variations. With this watch Piaget has taken ultra-thin watchmaking about as far as it is conceivable to go for mechanical horology and thoroughly deserves the 2020 Grand Prix. 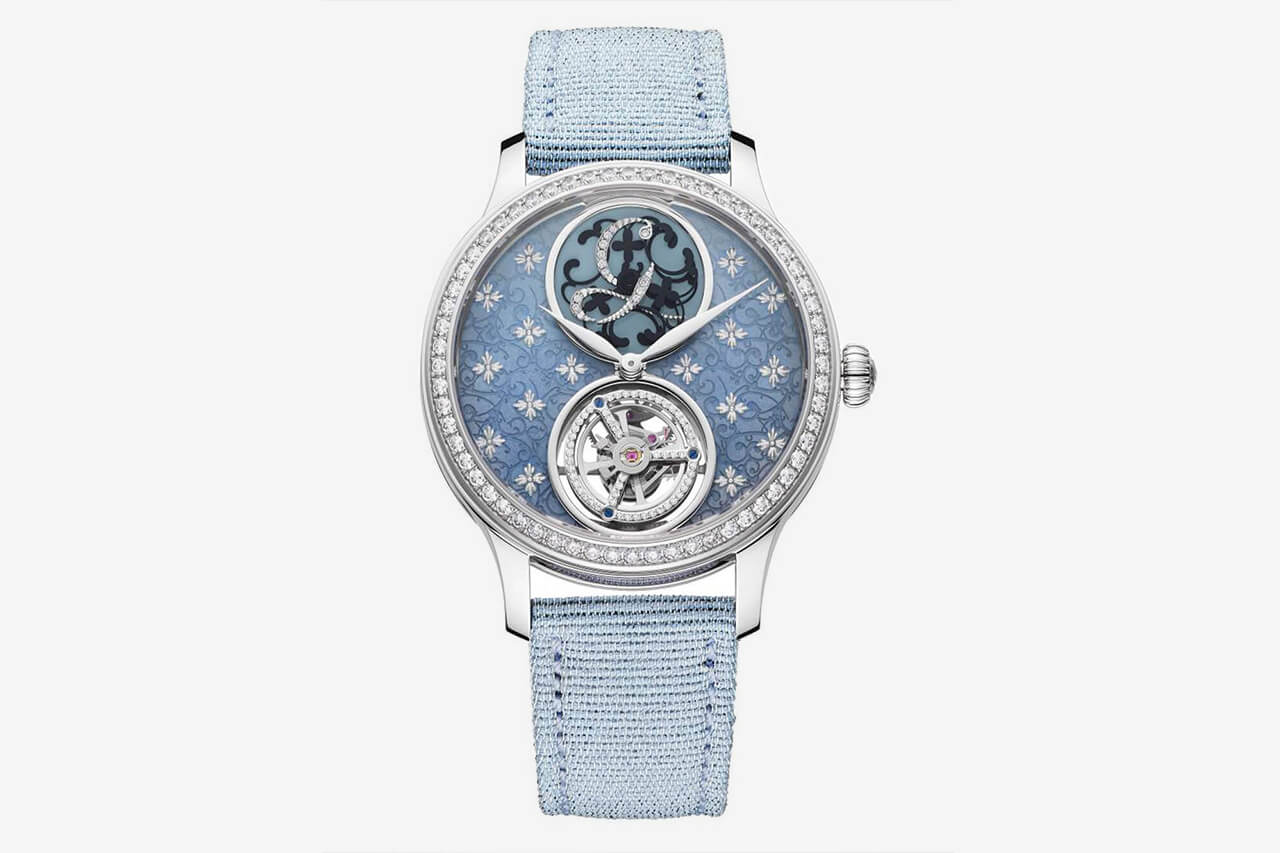 A GPHG first time of asking, and for the debut watch from a newly revived name (of 19th Century watchmaker Charles Girardier) no less, is no mean feat especially given the competition coming from the likes of Van Cleef & Arpels, Piaget and Bulgari (which presented the smallest tourbillon ever created). The Tourbillon Signature Mystérieuse features a flying tourbillon at the six o’clock position and the signature ‘GC’ logo at the 12 o’clock, the letters of which are set on separate overlapping discs which rotate in opposite directions with each movement of the wrist and then return to their original position when the watch is brought up to read the time. 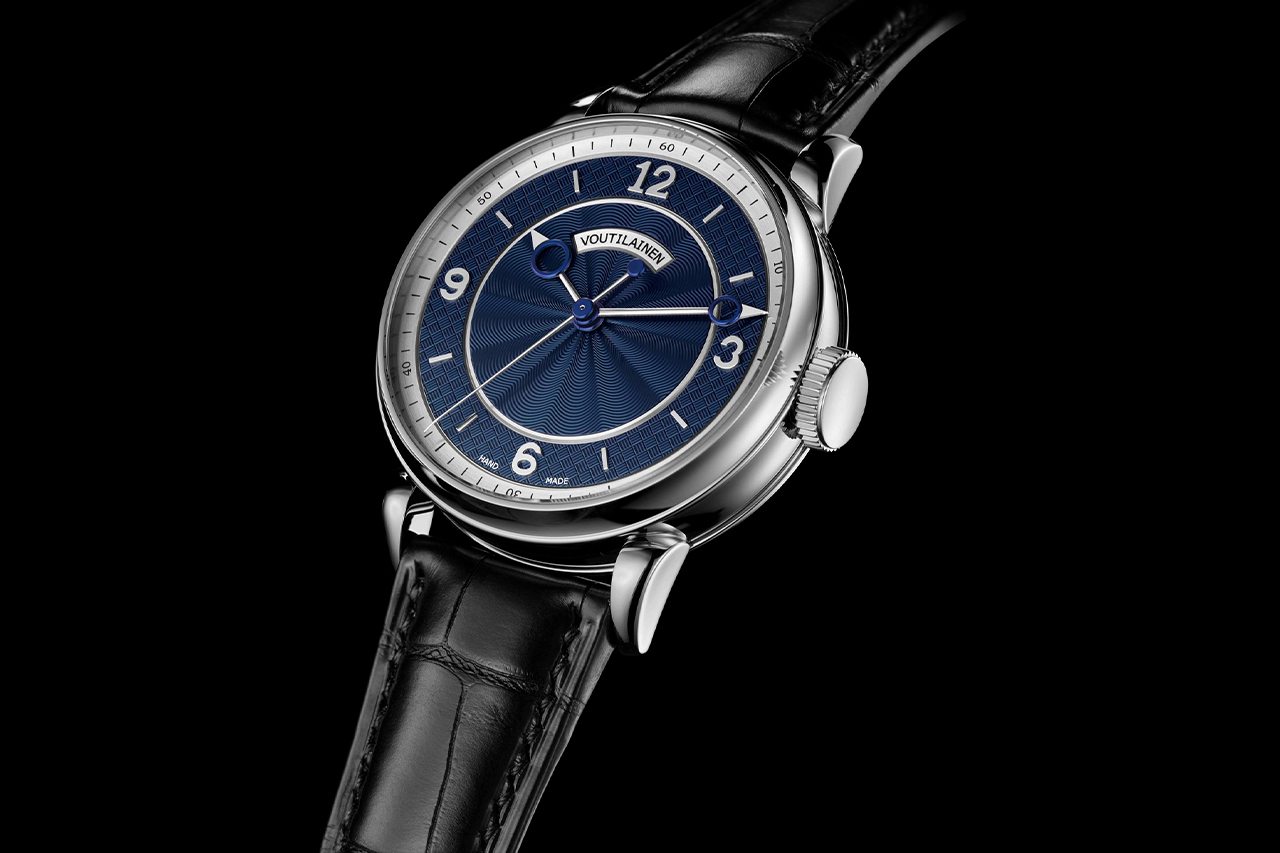 No stranger to GPHG wins, Kari Voutilainen’s superlative finishing is impossible to argue with, from the peerless engine-turned silver dial of the 28sc to its energy-efficient twin escape Vingt-8 movement with oversized, slow-beating balance. The 28sc is also the first time that a watch carrying the Vingt-8 movement has featured a central seconds hand. 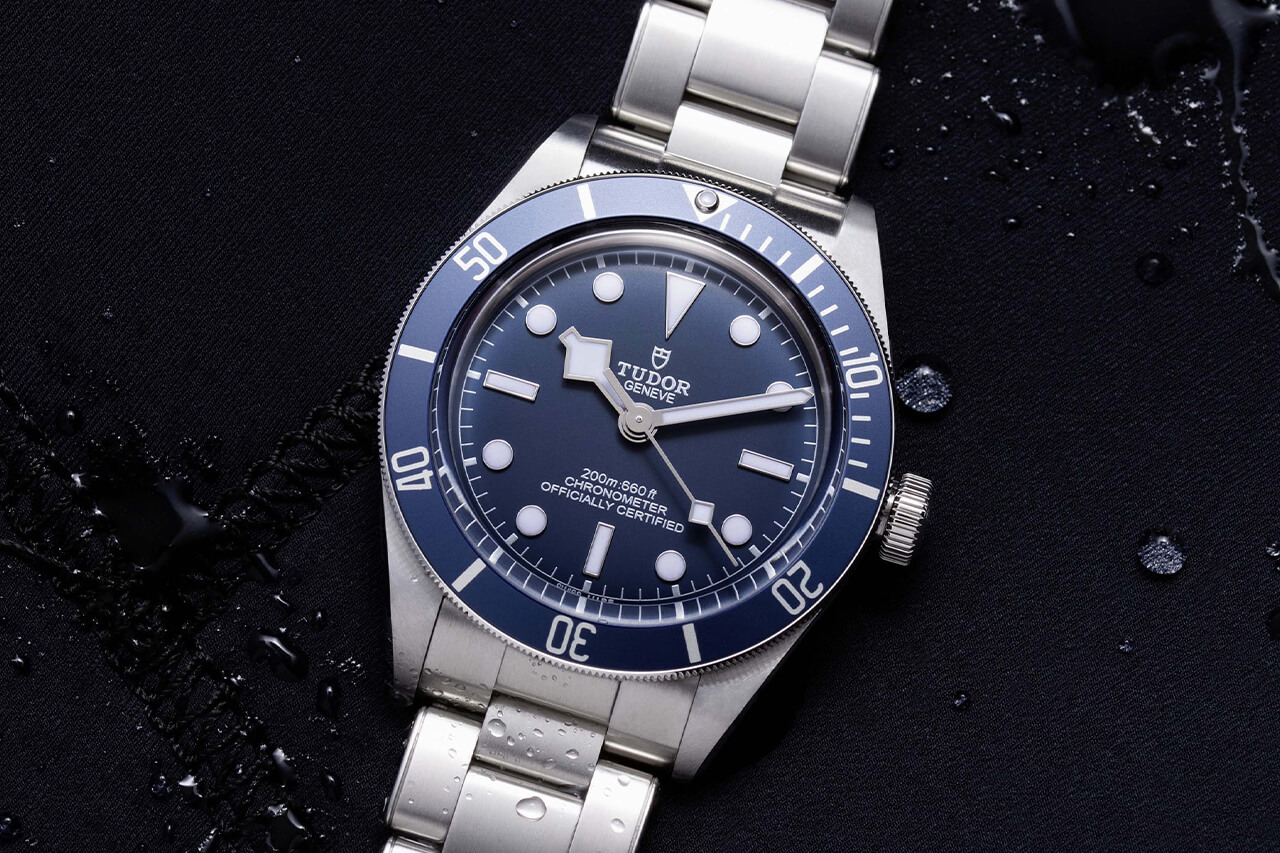 Again, difficult to argue with, despite popular competition from independents like Hajime Asaoka and Ming not to mention Louis Erard’s cool Alain Silberstein Regulator. No, the Tudor might not be idiosyncratic, it is not niche and it will not prove much of a talking point among friends or collectors. But it is built like a battleship, it is a phenomenally well-balanced design and will almost certainly last you a lifetime of everyday wear.

The first of two trips to the stage for Breitling CEO Georges Kern, this time for the brand’s wildly successful second run at the Super Ocean Heritage ‘57 rainbow limited edition. The clamour to buy into both runs of these colourful watches is testament to the commercially minded talents of Kern and the energy he has injected on the once soporific Breitling. 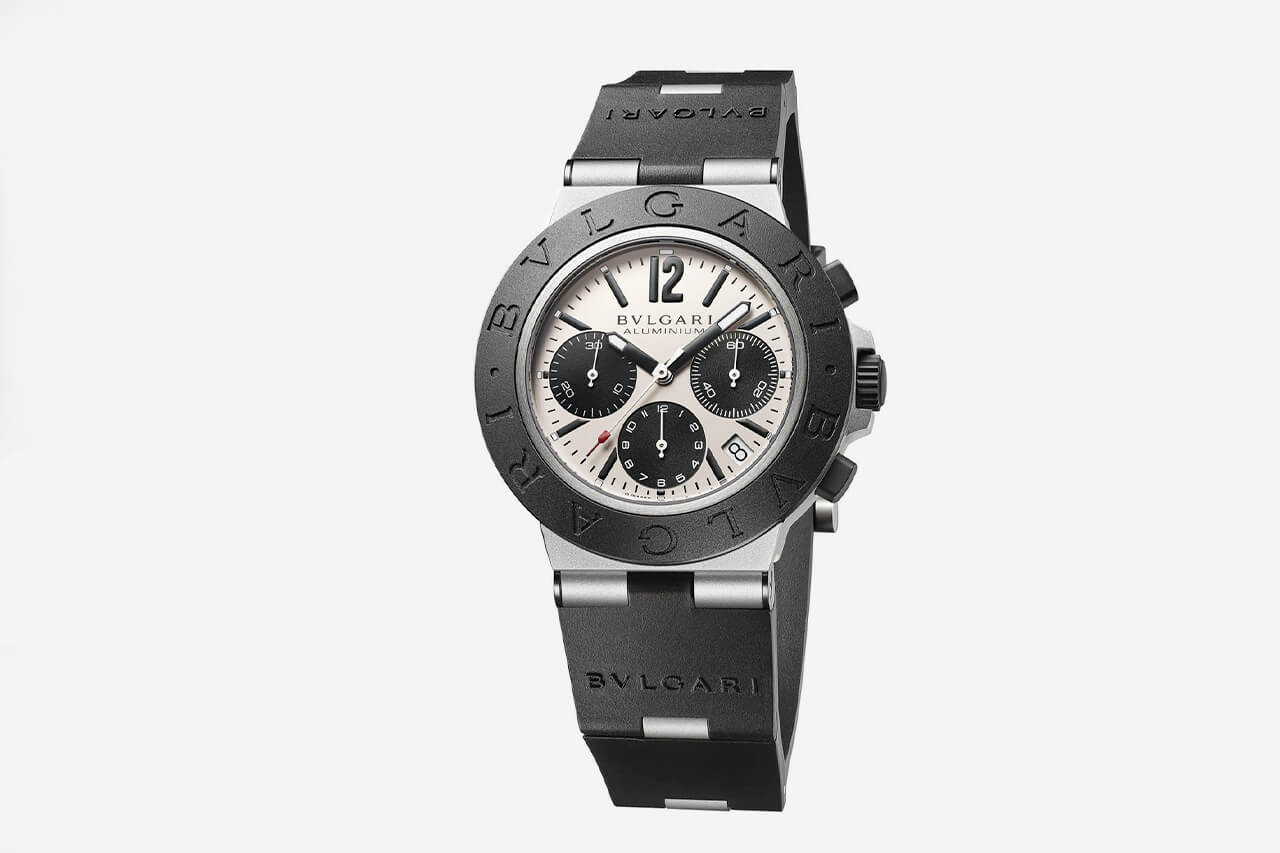 Bulgari first unveiled its aluminium and rubber watches in 1998 with Genta’s Bulgari Bulgari bezel and quartz movements but now it’s back 22 years later with mechanical movements. It won in the face of competition from Seiko’s Tuna Can Professional Diver 1000m, the Girard-Perregaux Laureato and IWC’s Portugieser Chronograph. It is somewhat incomprehensible that, in a year that also saw Bulgari released its groundbreaking Octo Finissimo Tourbillon Chronograph Skeleton Automatic, this was the watch that earned Bulgari a GPHG. 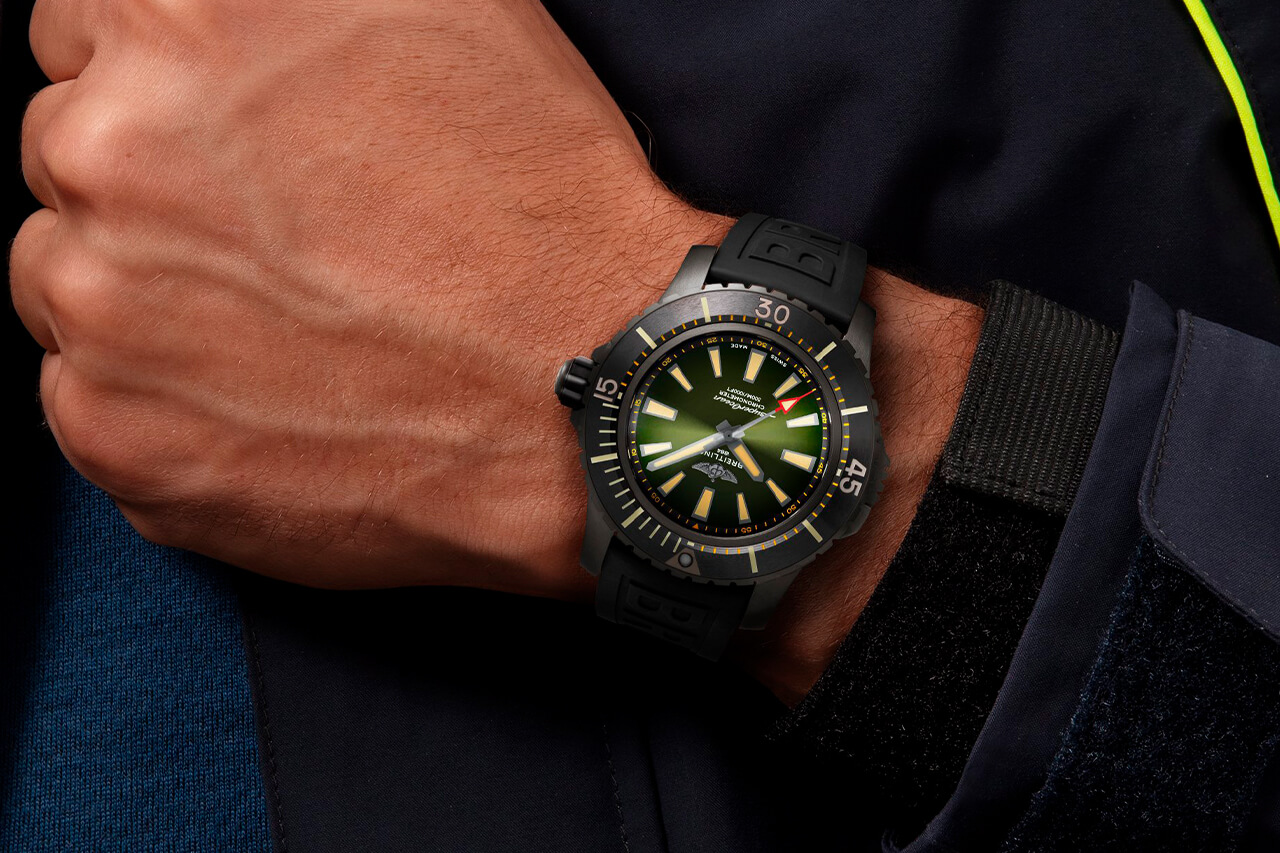 This beast of a watch boasts a black DLC-coated 48mm titanium case and lockable black ceramic bezel surrounding its alluring lacquered green dial. Water resistant to 300m with a soft iron inner case to guard against magnetism, the Superocean is certainly tough enough but I’ll admit I wanted the carbon fibre Doxa to win though. 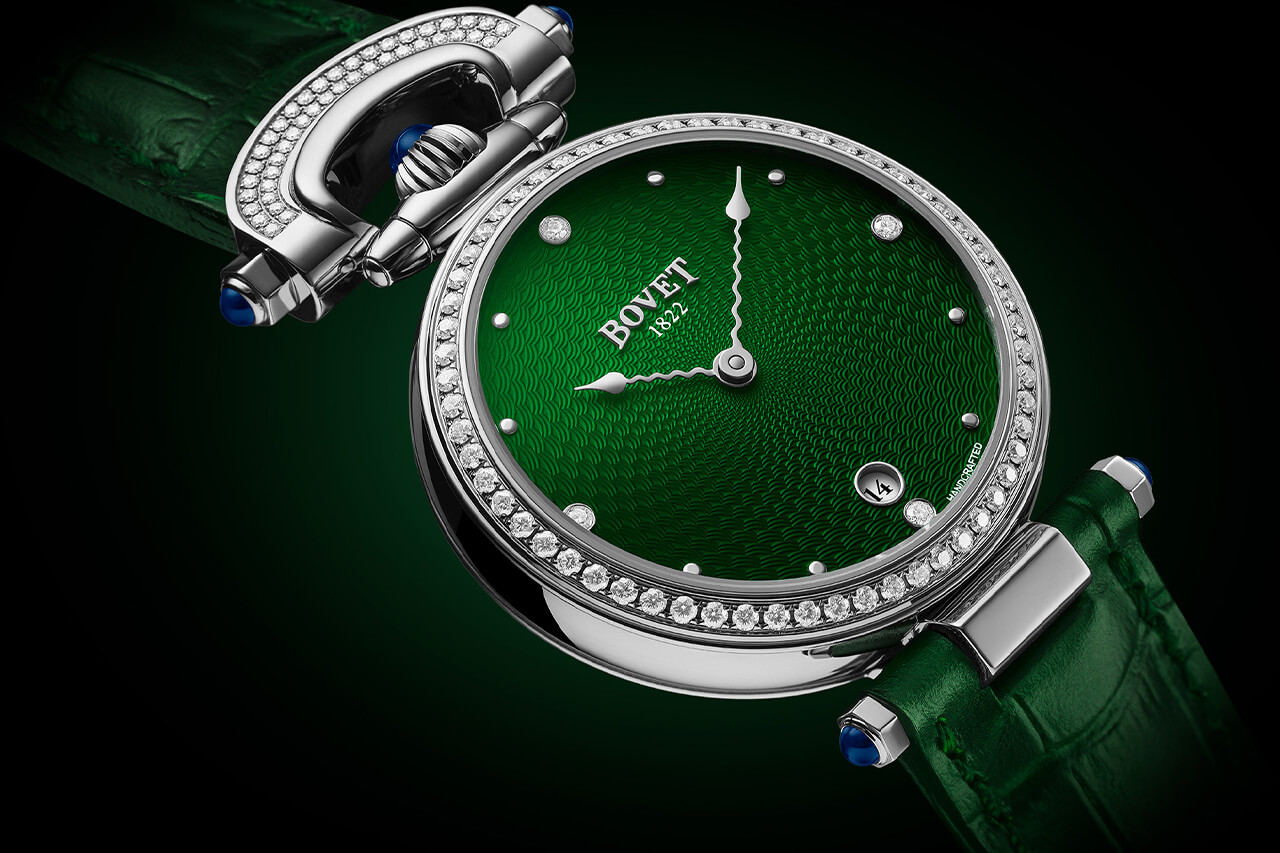 Pascal Raffy’s Bovet was the other big winner of the night with two awards, the first for this green guilloche dial and Bovet’s transformable Amadeo case meaning it can be used as a pendent watch, wrist watch or table clock. 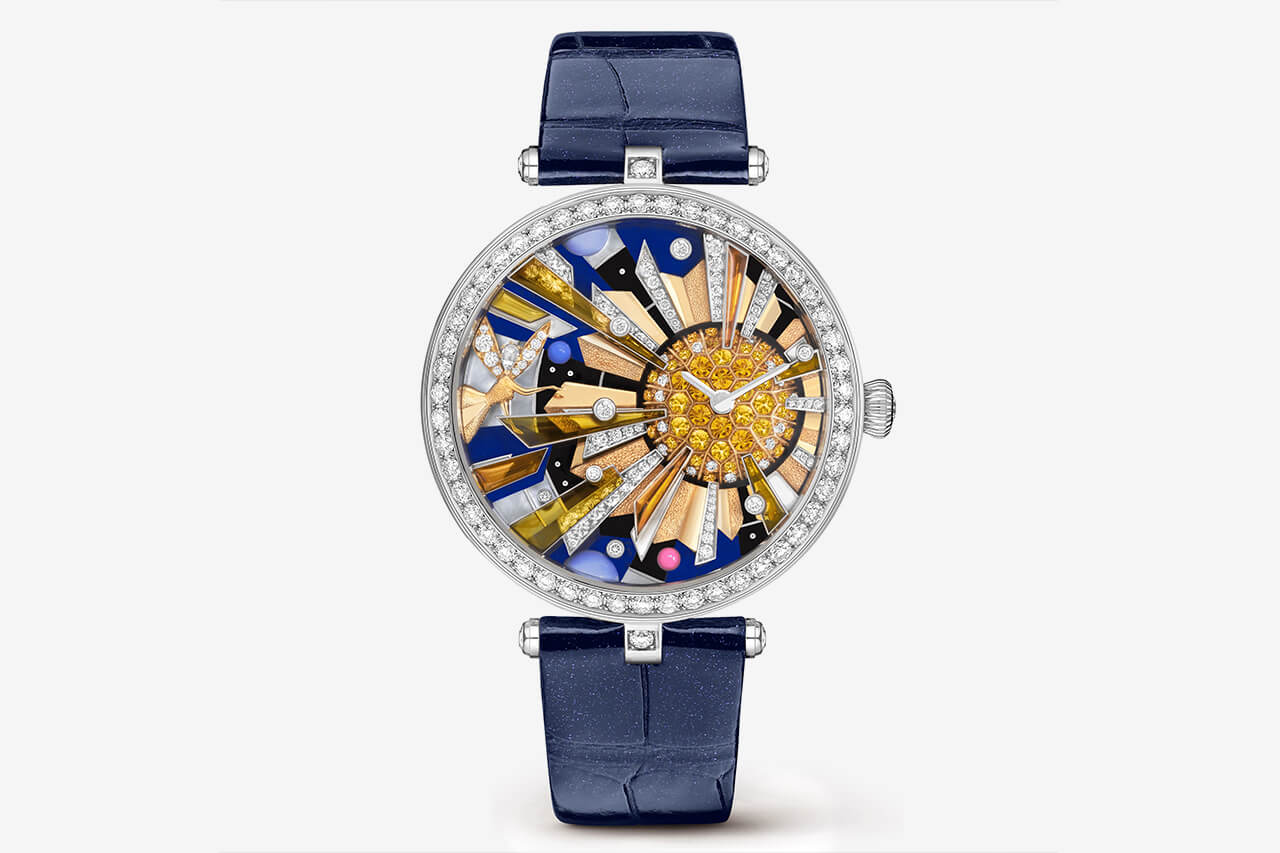 If ever there was a category made for the talents of Van Cleef & Arpels, it’s this one. This celestial scene of The Sun Fairy is illustrated in an Art Deco style using gems, enamel, mother of pearl and semi-precious stones. 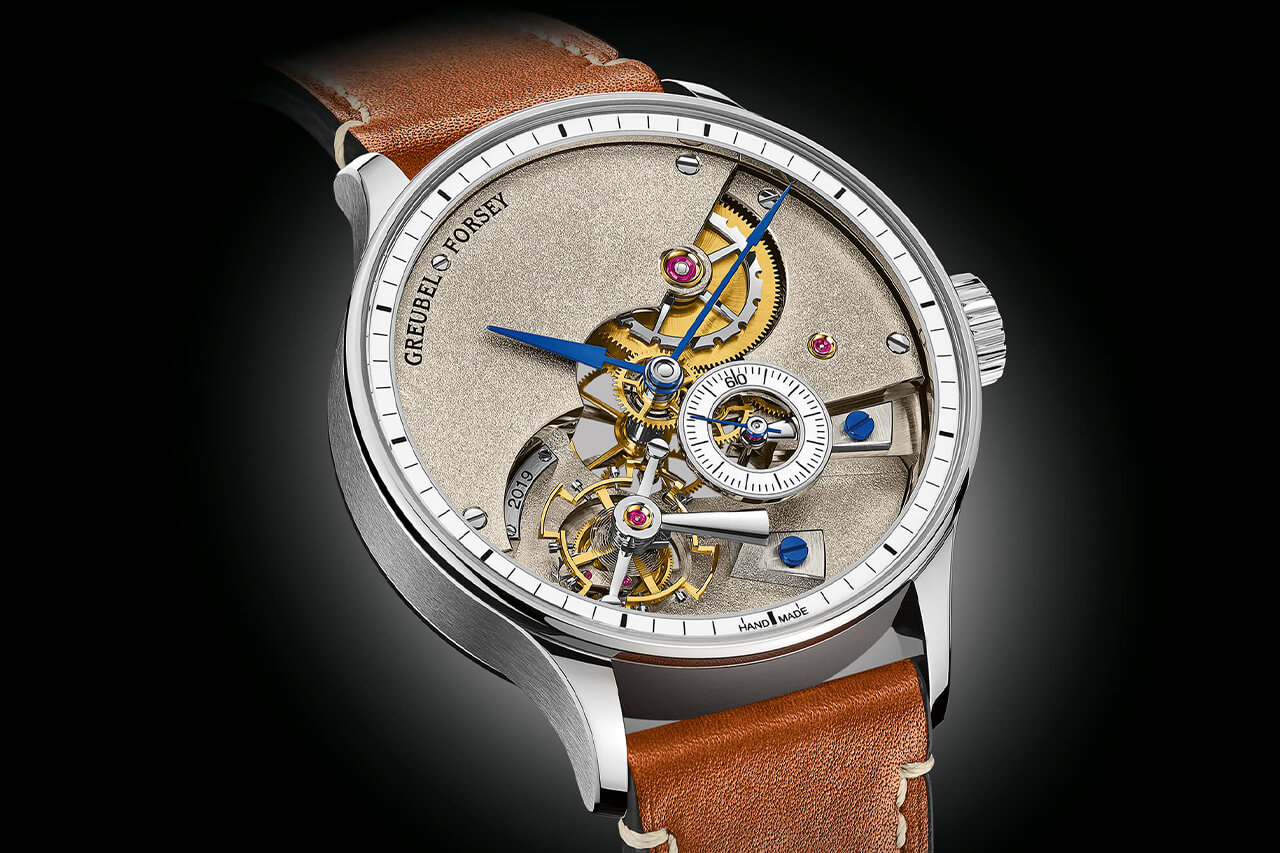 Few watches could stand before Greubel Forsey’s epic Handmade 1, one that took two watchmakers 3,000 hours a piece to manufacture, finish and assemble using only hand-powered tools primarily to rediscover the skills and techniques that would be needed. 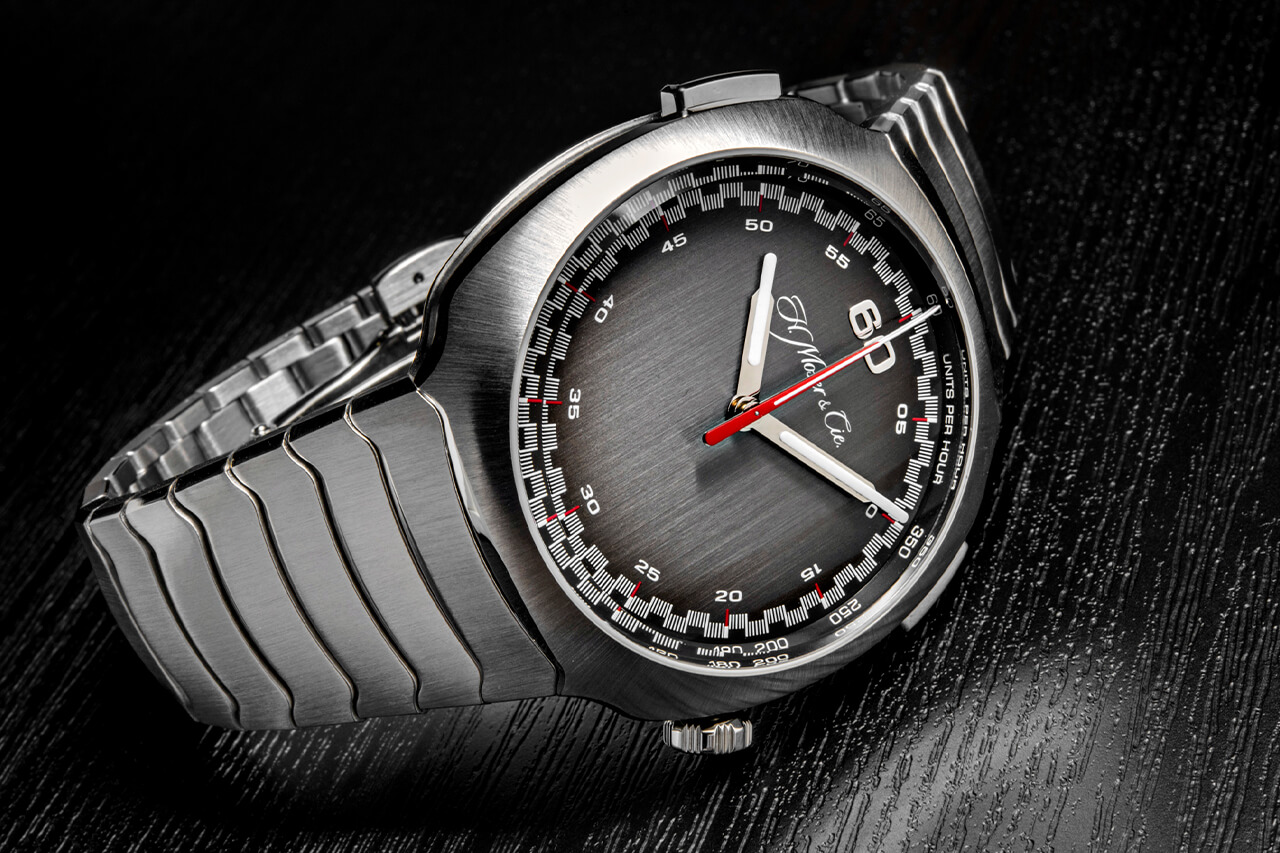 Not only did H. Moser & Cie.’s Streamliner break all the rules in terms of case and bracelet design when it arrived earlier this year but it made great use of Agenhor’s spectacular AgenGraph central chronograph movement. 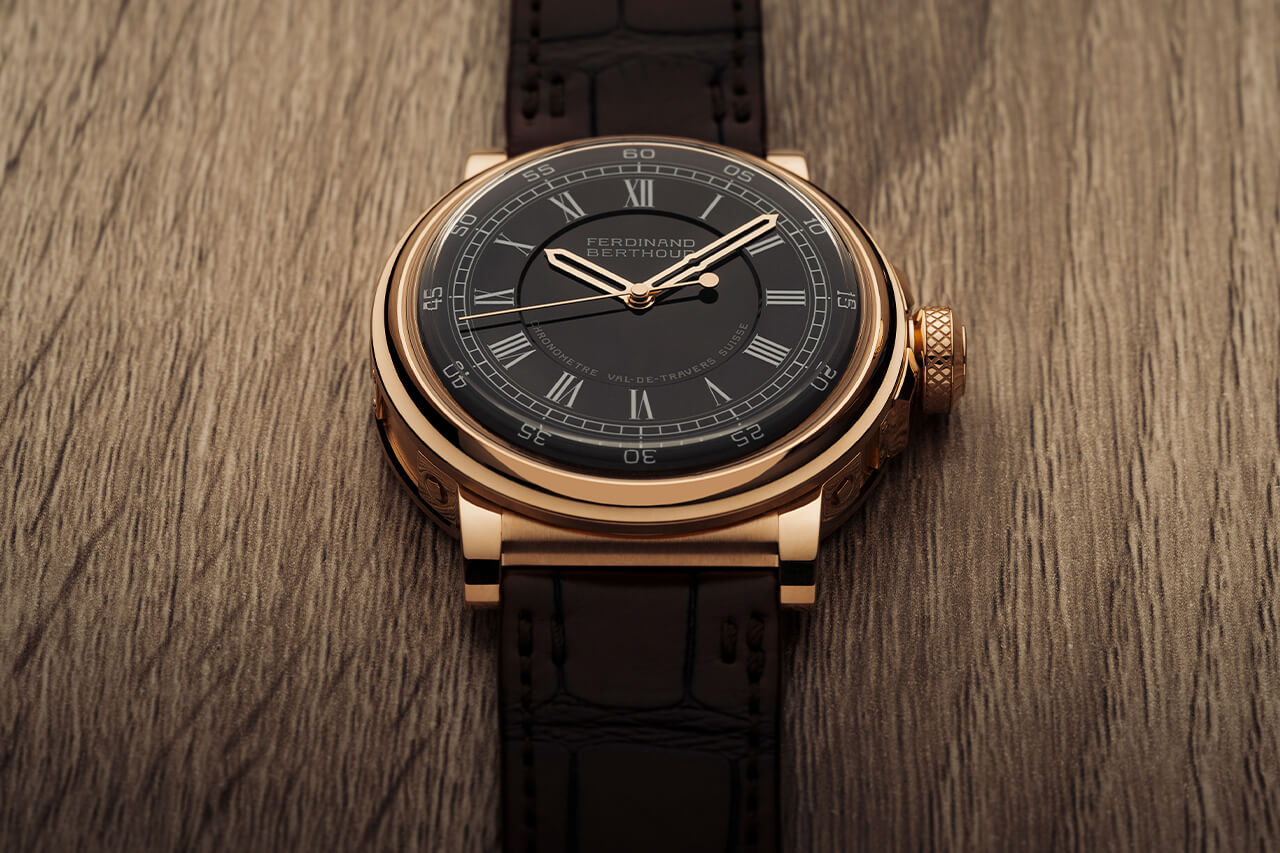 Perhaps one of the toughest categories to call given that it included Armin Strom’s brilliantly simple Equal Force mainspring clutch concept and Bernhard Lederer’s breath-taking Central Impulse Chronometer. However, Ferdinand Berthoud’s unprecedented use of both fusee and chain and remontoire constant force mechanisms within a single movement saw it take the award. 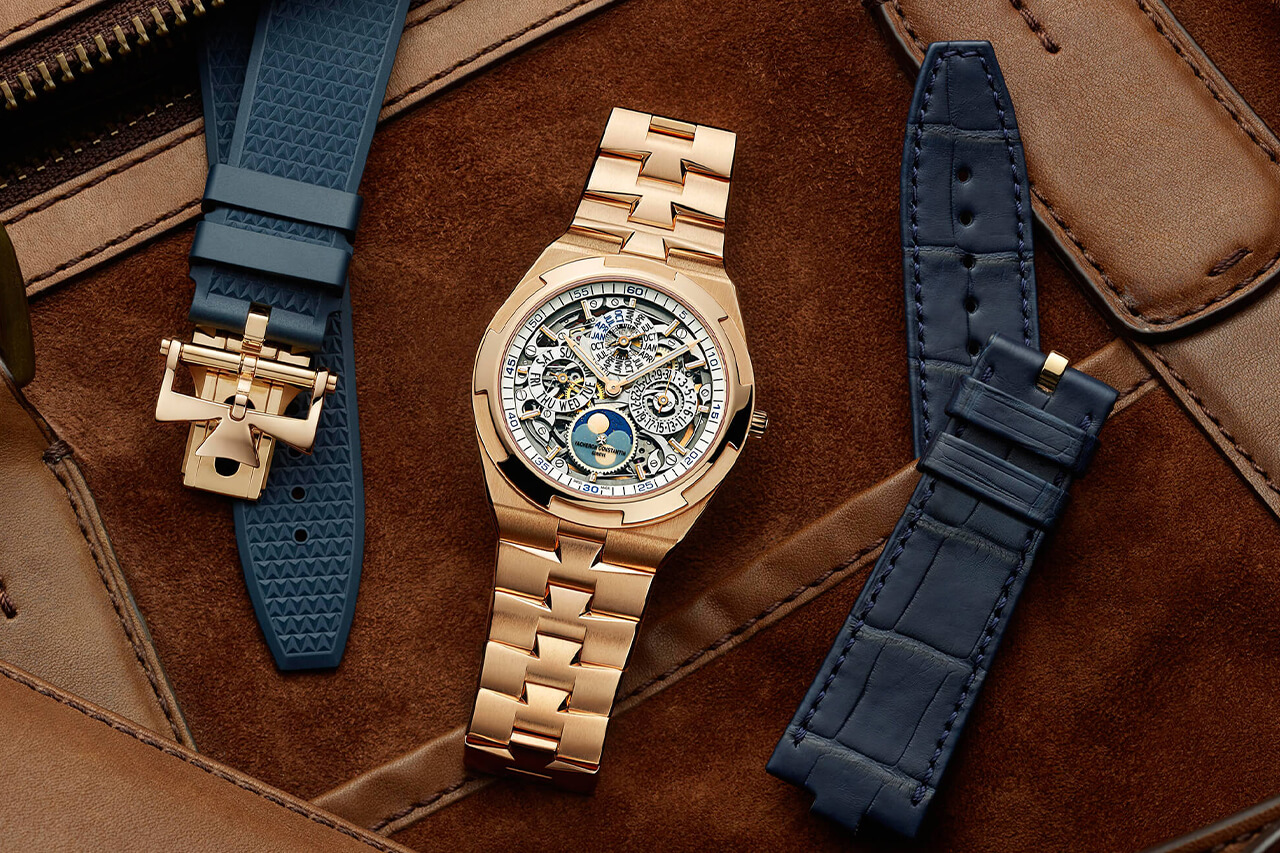 Another tough one to call with IWC’s Portugieser Yacht Club Moon & Tide and Parmigiani Fleurier’s Hijri Perpetual Calendar in the mix but one look at the Vacheron Constantin Overseas should serve as explanation to why watches still have the power to excite, the Overseas case has always lent itself well to gold and the skeletonised dial, despite being incredibly busy, retains its balance. 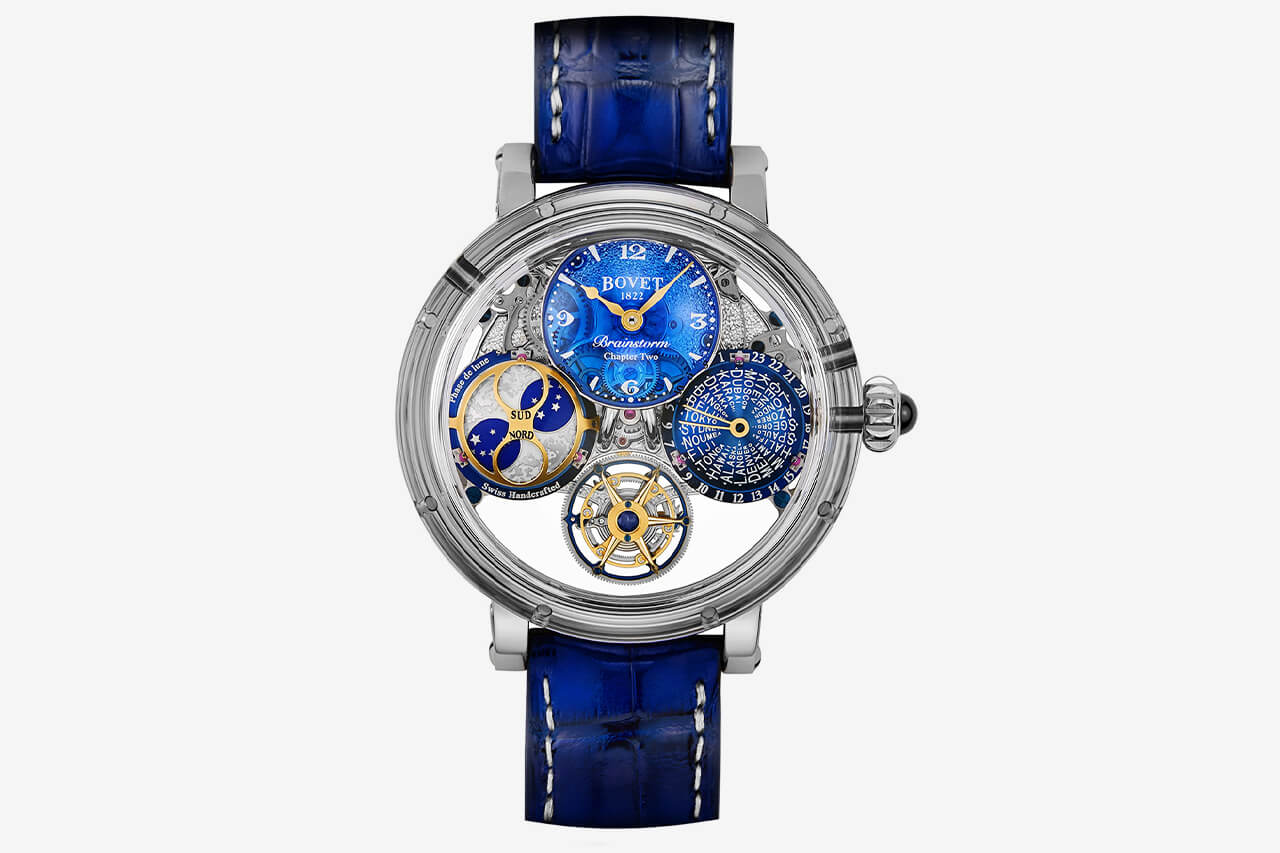 The Brainstorm Chapter 2 boasts moon phase, flying tourbillon, a second time zone with a 24-city disc and indication of its 120-hour power reserve all set in Bovet’s 47.8mm angled ‘writing desk’ style case which here, as a Brainstorm limited edition of 10 pieces, is milled from sapphire crystal. 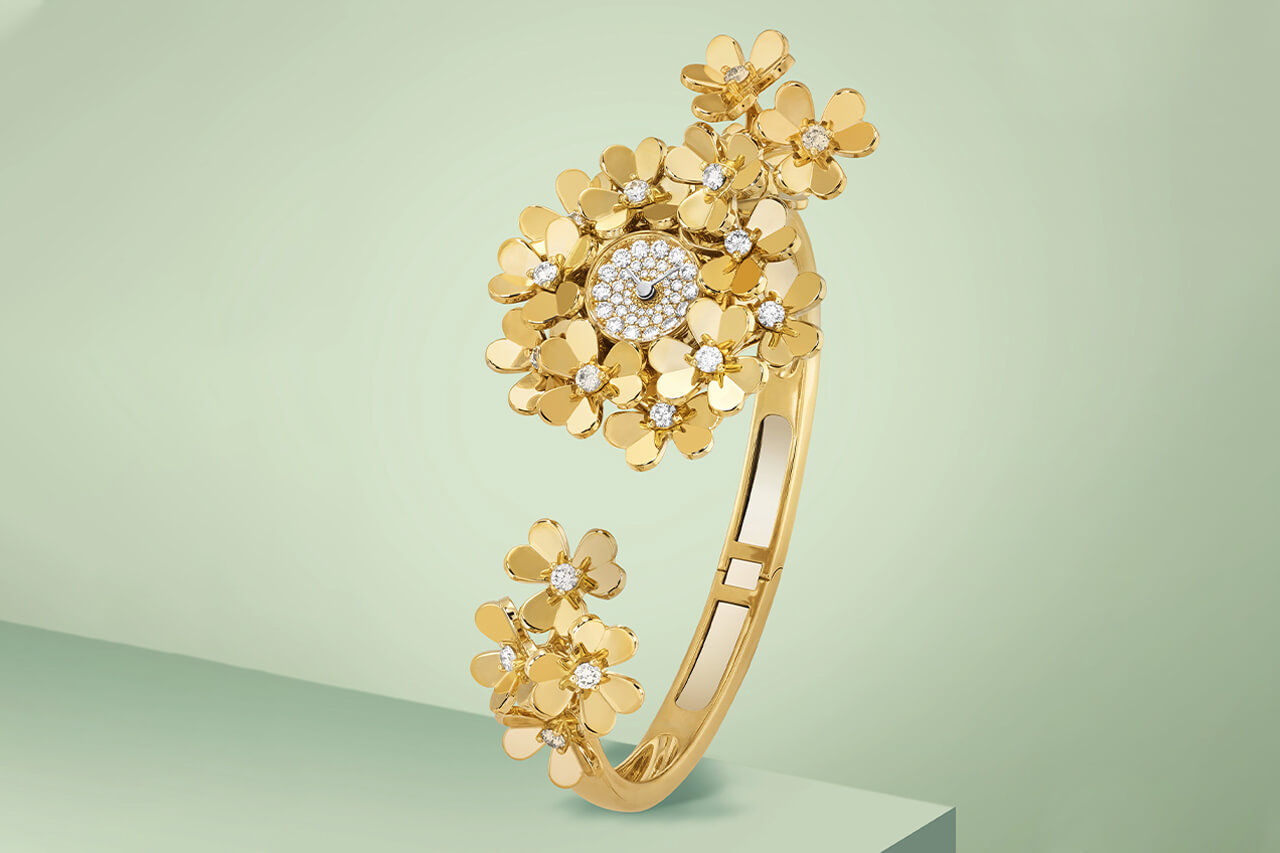 Van Cleef’s cascade of golden, diamond-set flowers form a bangle around the wrist and conceal a watch dial in the best tradition of secret watches. It’s an interest choice though, given the sheer complexity of the other watches nominated. 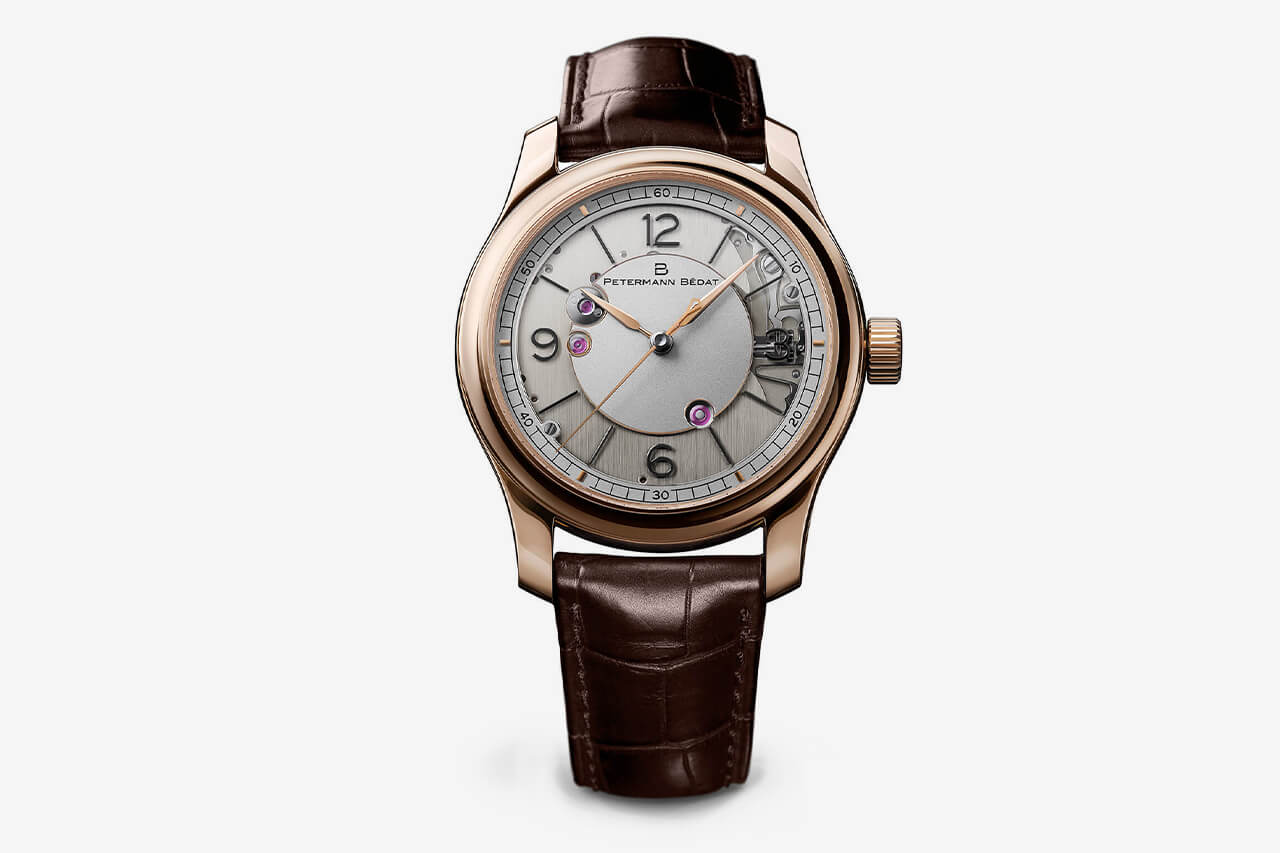 The tale is almost as compelling as the finely finished watch itself; two young watchmakers who met at watchmaking school before seeking out an old master, in this case Dominque Renaud, who then helped them develop their 1967 dead beat seconds movement. The pair even revived near forgotten finishing techniques along the way. 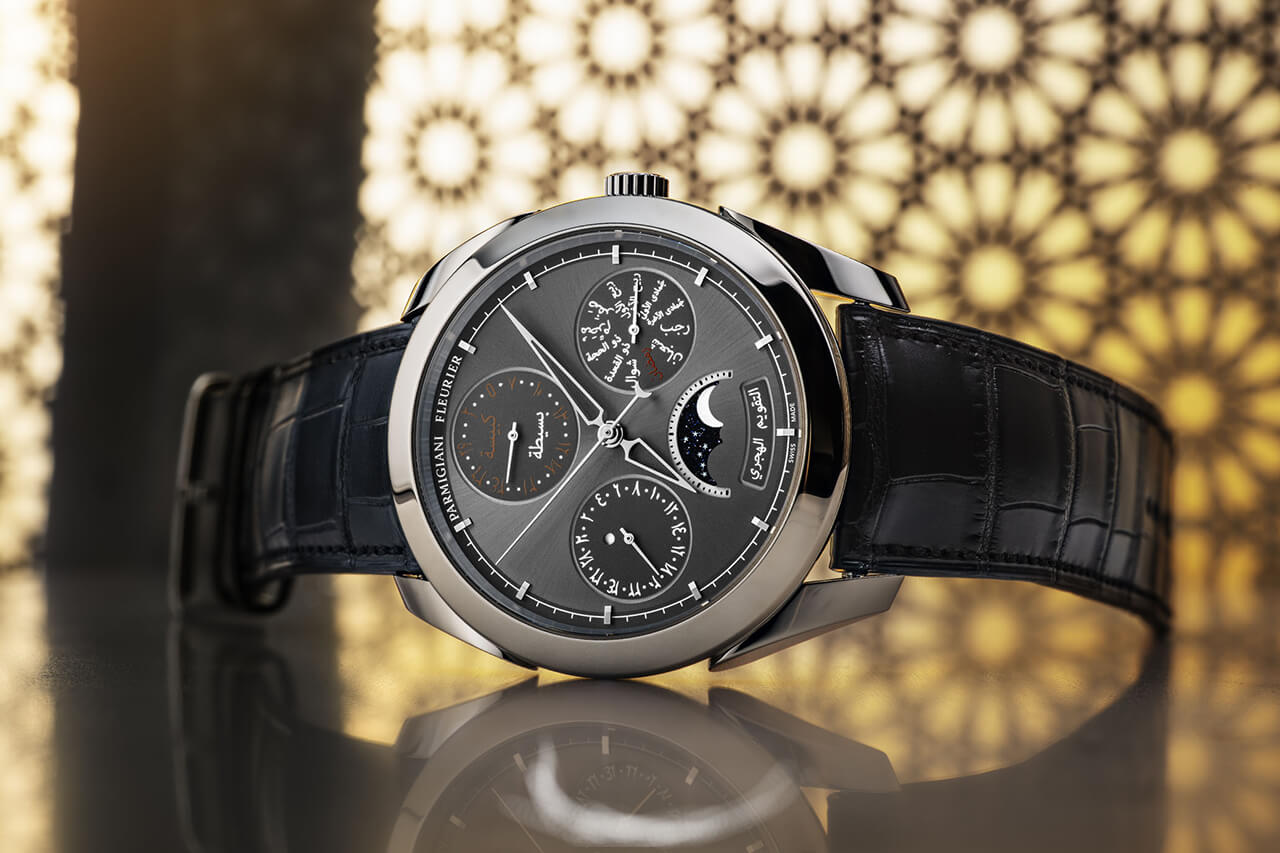 With such a fervent watch collecting base in the Middle East the fact that this Parmigiani represents the first time that a perpetual calendar based on the Arabic Hijri calendar has been built into a wrist watch is pretty astonishing. The watch is based on a table clock produced in 2011 and was the first sign, when it was released earlier this year that Parmigiani, had made changes (for the better) in its design language. 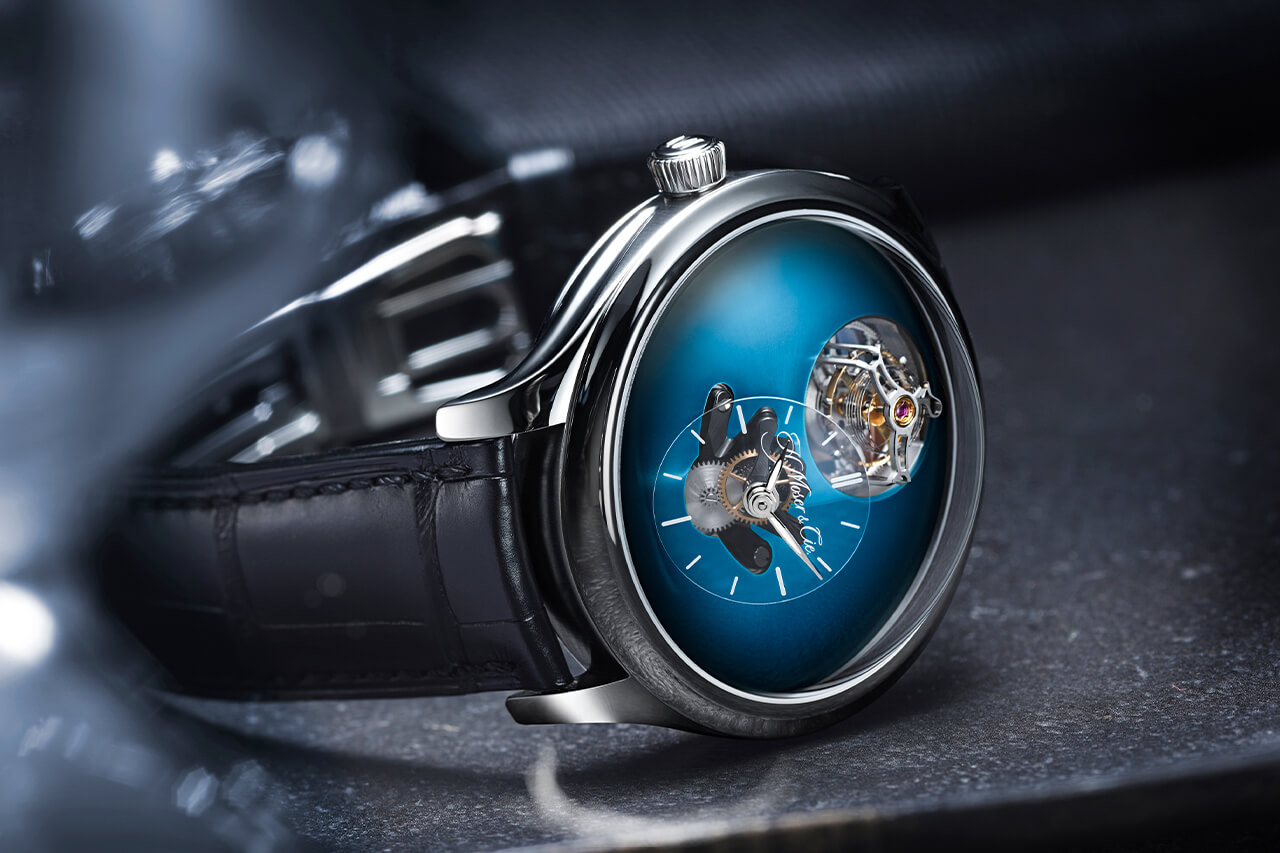 I must admit I don’t have the first clue what criteria are used to judge the Audacity category but the H Moser x MB&F is certainly a bold concept that would only work through the partnership of two independents checking their ego at the door. The idea of one atelier applying its design language to the watch of a contemporary (and vice versa) is an interesting notion to explore, the only question that remains unanswered is whether H. Moser takes the prize or shares it with MB&F. 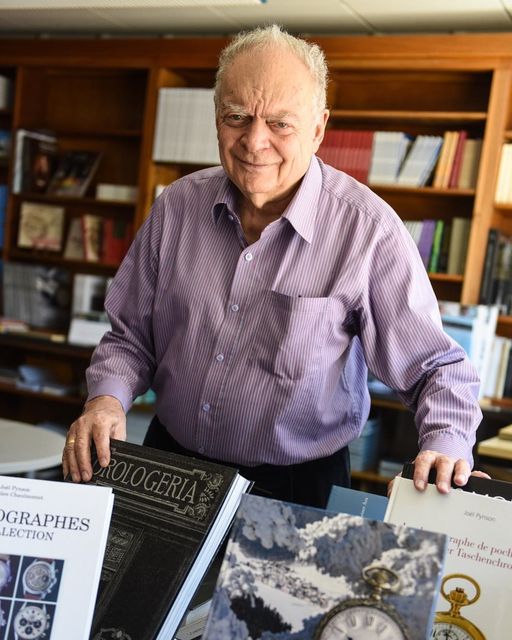 To celebrate the 70th anniversary of the British North Greenland Expedition, Tudor’s arctic...