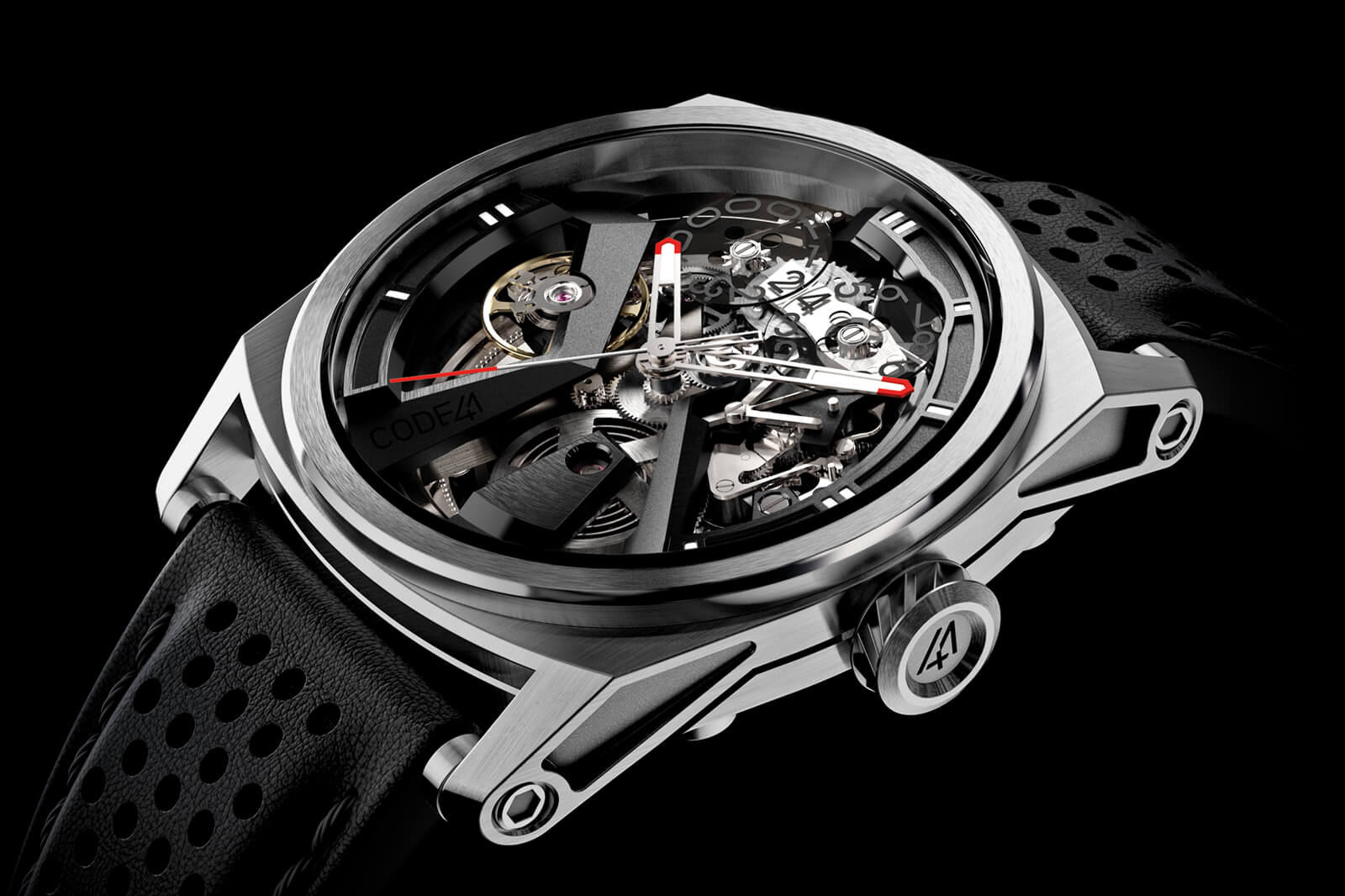 “Fine watchmaking for everyone!” It’s a rallying cry we hear more and more at the moment, with plenty of new brands attempting to stick it to the man – the man in this case being the traditional Swiss watch industry. Most of the time the results are underwhelming at best. With their phenomenal X41, CODE41’s results are anything but.

You see, transparency isn’t often something you get much in fine watchmaking. Or at all, to be honest. You know there’s a mark-up somewhere, but that’s about it and what’s often touted to be in-house or Swiss-made stretch the definition a little too far for comfort.

CODE41 on the other hand are like a sheet of clear glass. If you want to know how much something costs, they will tell you – and where it’s from. The movement in the X41 for example: Swiss made, costing CHF 1,620. The case? CHF 145 from China. It’s a level of transparency that’s unheard of and means that you know where your money is going. 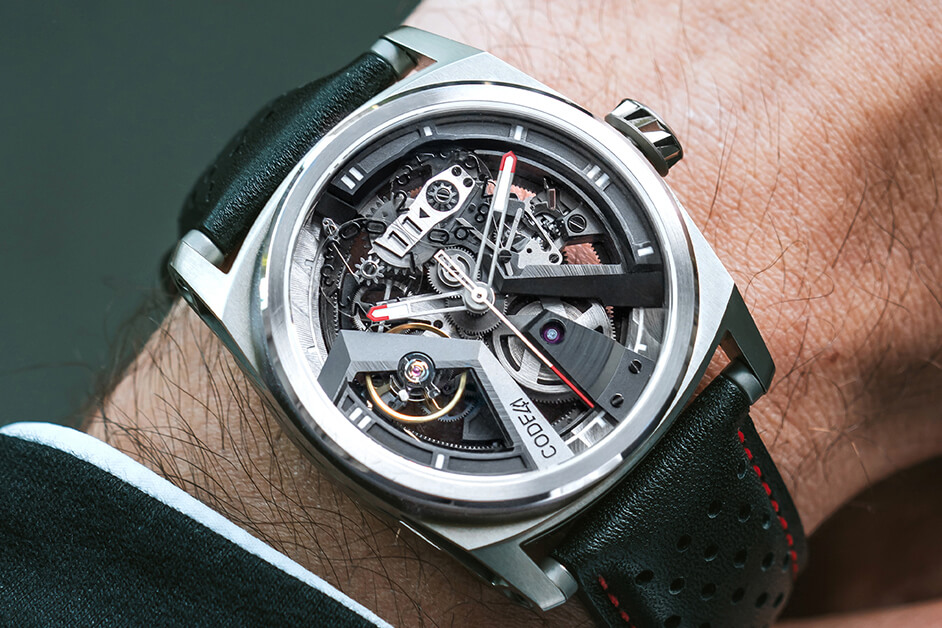 Of course, you won’t care all that much if the watch didn’t look the part – and damn does it. The openworked dial is avant garde watchmaking at its best, with striking architectural bridges across an otherwise unobstructed view of the movement. It’s the kind of piece to get contemporary collectors hot under the collar.

It’s no wonder CODE41 are proud enough of the movement to show it off. The X41 movement is equipped with a peripheral rotor, something you don’t see all that often, especially in watchmaking newcomers like these guys. It leaves a clear view of the movement from the back, as well as the front and the bold blue X dominating it. 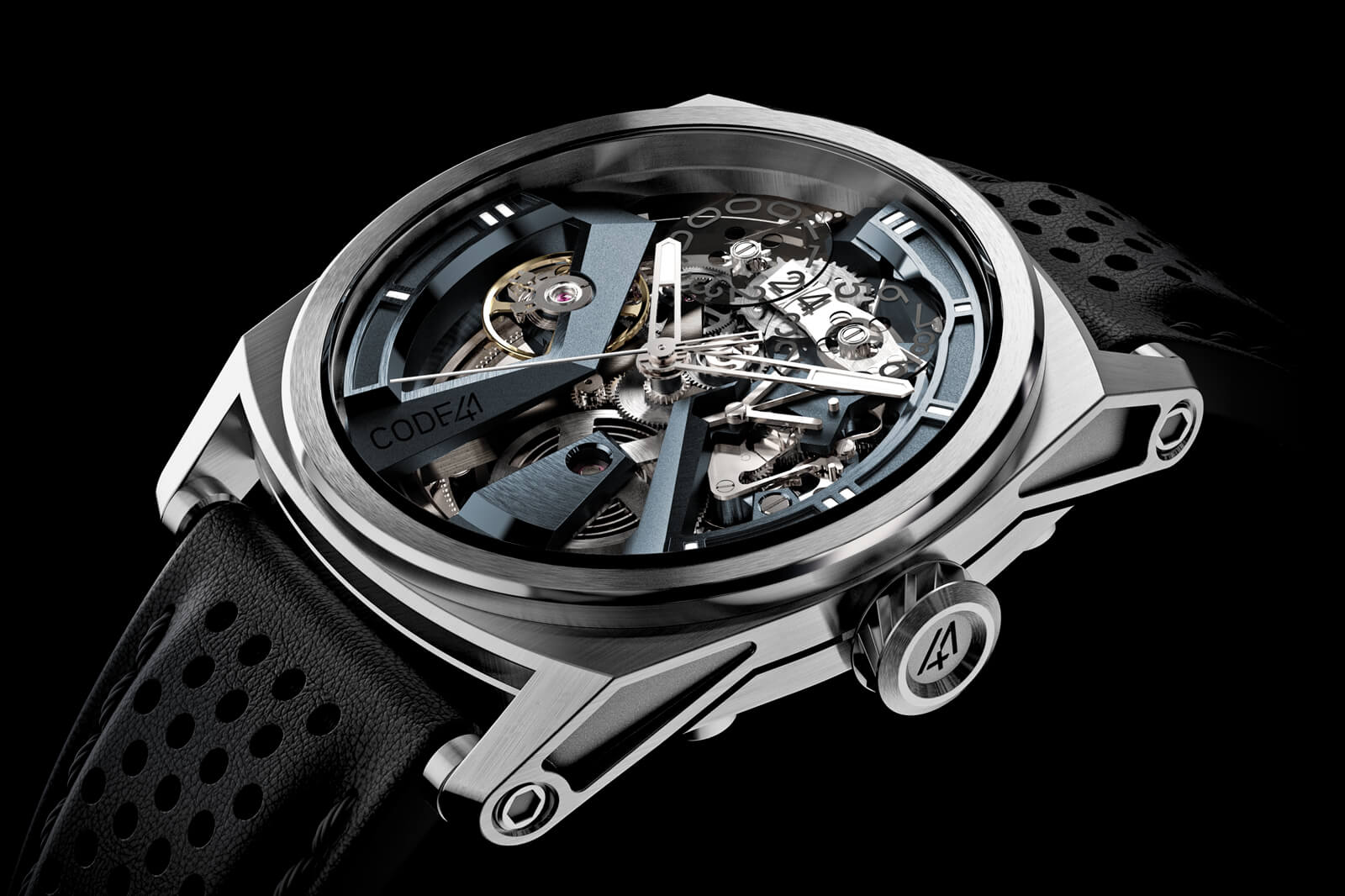 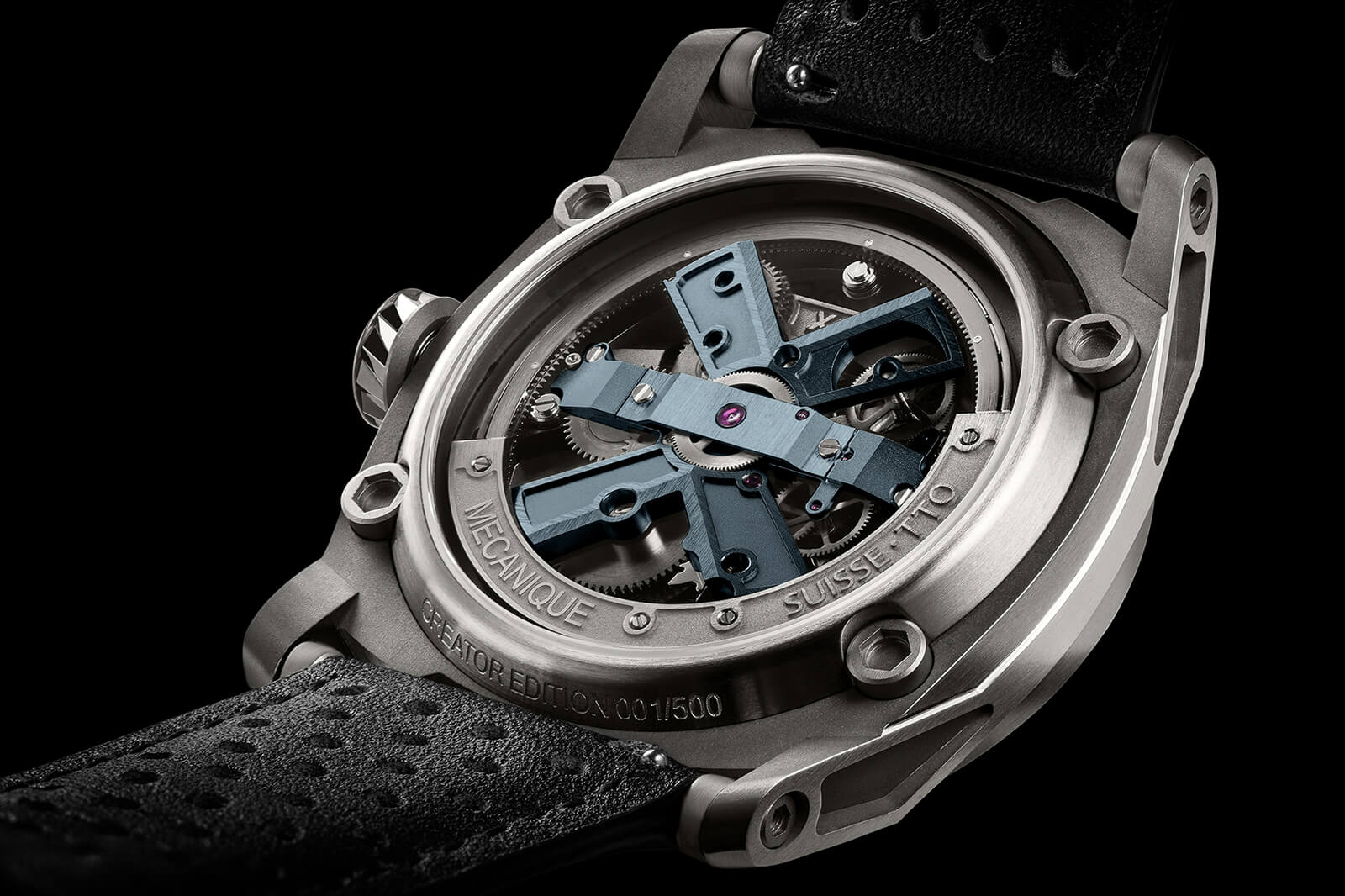 It does have to be noted that the X41 is not COSC-certified – which is actually a good thing. That kind of certification adds to the price tag and, as these movements are already tested in-house, would add no real benefit – a straight-up marketing ploy that doesn’t really matter.

The movement is set into a lightweight titanium case which, while not Swiss, is in an industrial design perfectly suited to the open movement, with a particularly cool oversized crown. The result is a watch that looks like nothing else out there and with a price that seems too good to be true. 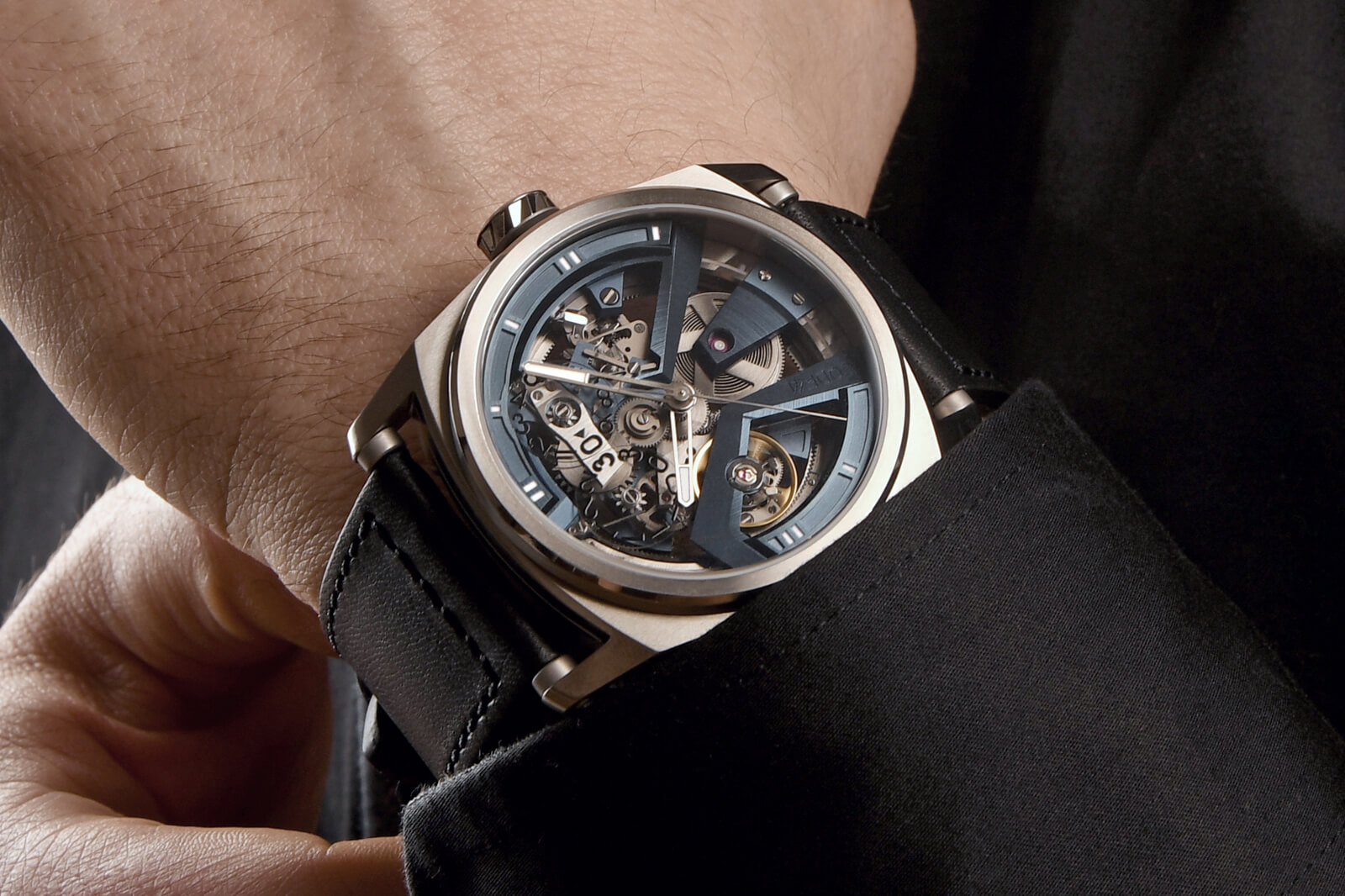 As we at OT haven’t managed to get our hands on one to try out – yet – we can’t be 100% sure it isn’t. We’ll find out when the first ship at the end of the year. But then, with 500 of the initial Creators Edition already sold and another 200 standard editions, the faith is definitely there.

That does mean that for now at least preorders for the X41 are sold out. The good news is that there will be another series in the future up for grabs sitting at the $5,500 price mark. That’s … in our money. Try finding a watch like this at that price anywhere else. You’ll be looking for a long, long time.