Advent calendars have always been part of the festive fun in the run up to Christmas. However, not all calendars are created equal. Some have pictures, some have chocolate, some have whisky and a very select few have 2.3 million euros worth of luxury watches in them. Naturally, it’s the latter that interests us, like CHRONEXT’s advent calendar, the ‘Collector’s Dream’. Which could be the world’s most expensive advent calendar.

This is the second year running that they’ve produced a highly exclusive calendar featuring 24 rare and luxurious timepieces. However, this year they’ve gone even further, almost doubling the value of the watches and increasing the size of the calendar to 1.25×1.90×0.28m. That’s taller than many a Christmas tree! The calendar is made from high quality wood with black piano lacquer and a clockwork themed motif. 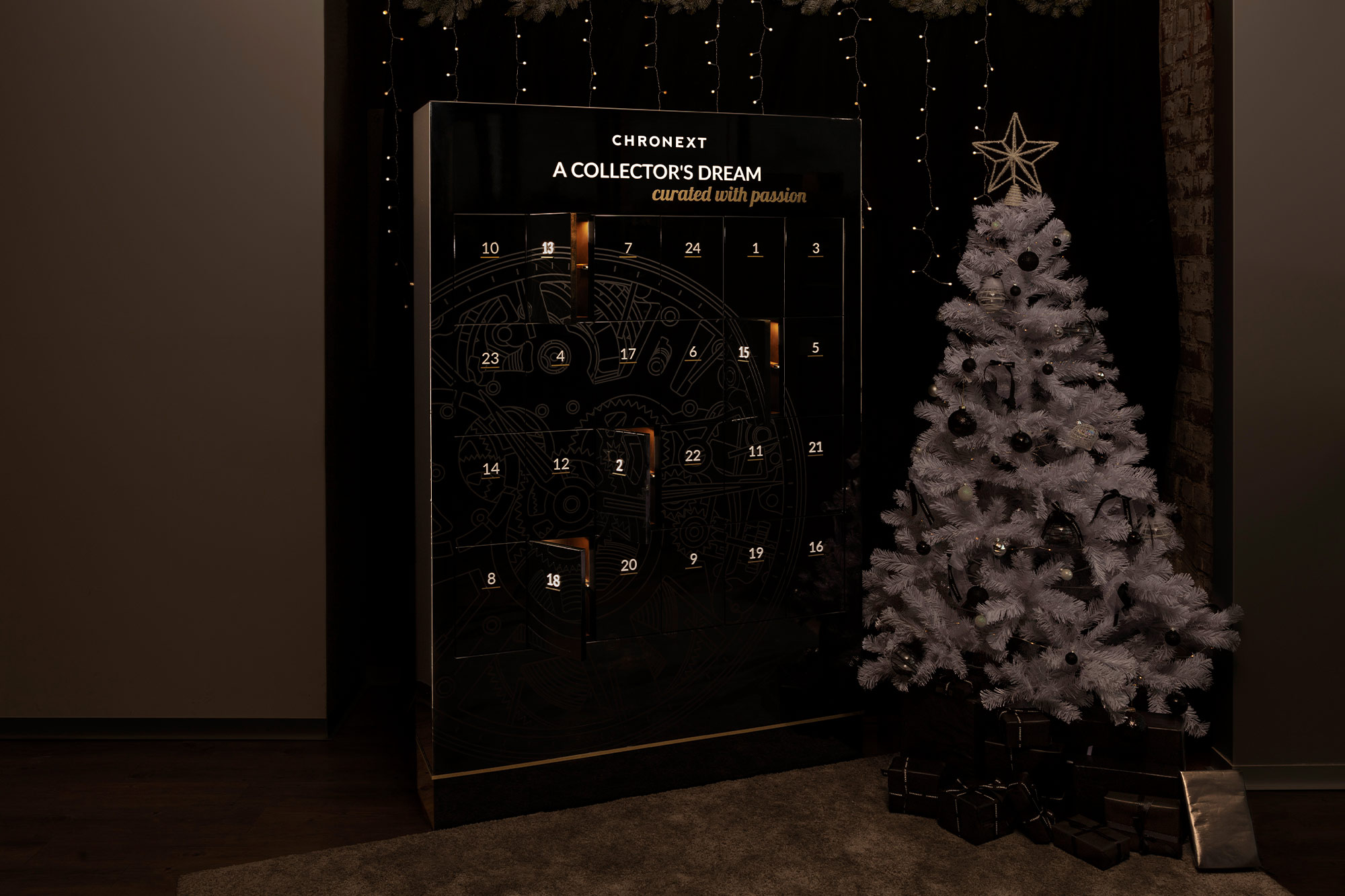 As for the 24 watches inside, well, the surprise is part of the fun. We know that the collection has been curated from across a range of brands including Rolex, Audemars Piguet, Patek Philippe and A. Lange & Söhne among others. Although CHRONEXT has tipped their hand about a trio of timepieces you can find inside, a taste of what else might be to come. 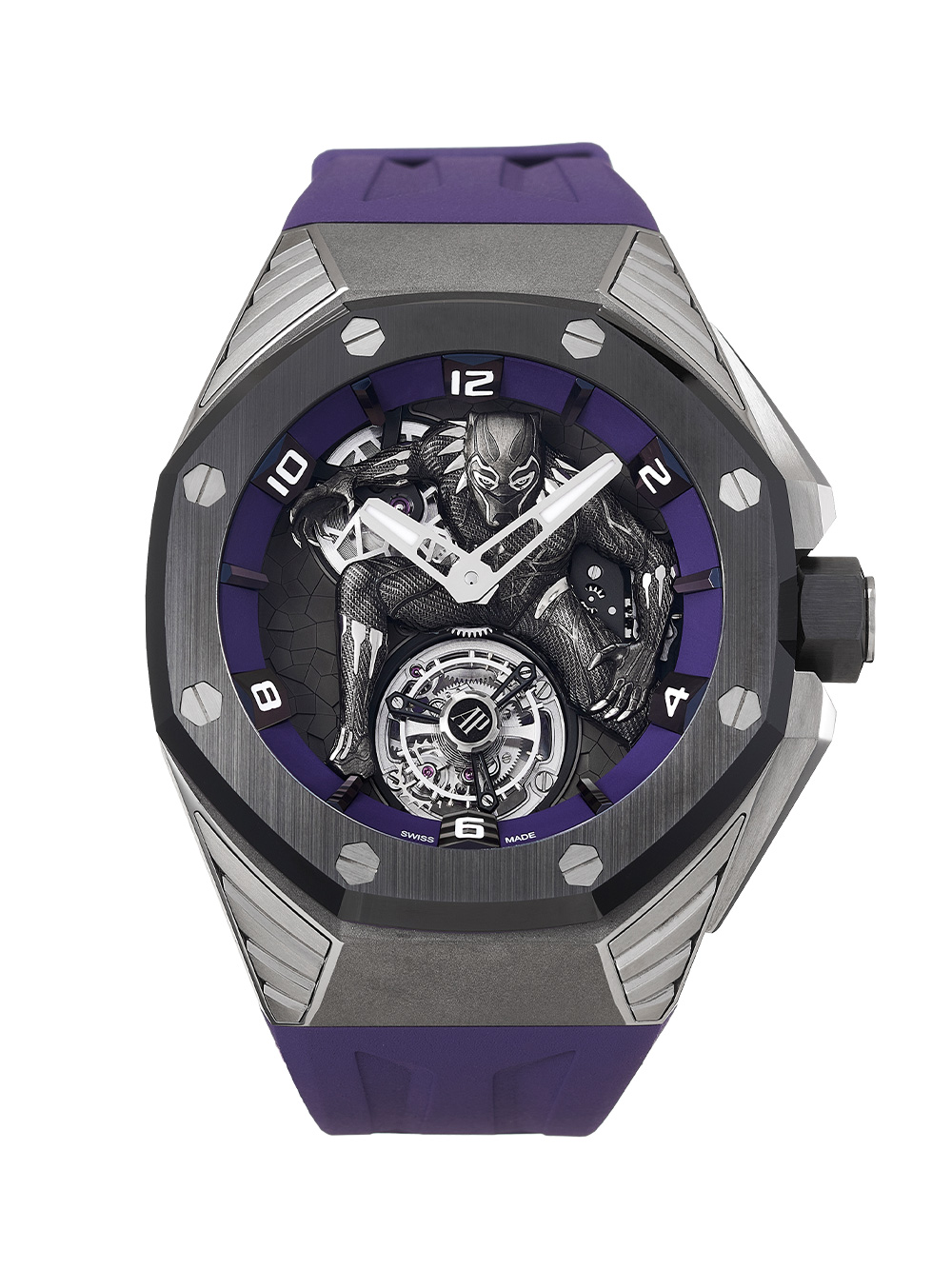 The first of the three CHRONEXT advent calendar watches announced definitely fits in with the fun of Christmas. It’s the Audemars Piguet Royal Oak ‘Black Panther’. You know the one, the one with the 3D depiction of the Marvel superhero squatting over a flying tourbillon. It’s something of an infamous watch, considering the watch community hates it but sports stars love it. While I wouldn’t buy it for myself, I also wouldn’t be mad to find it in my calendar. 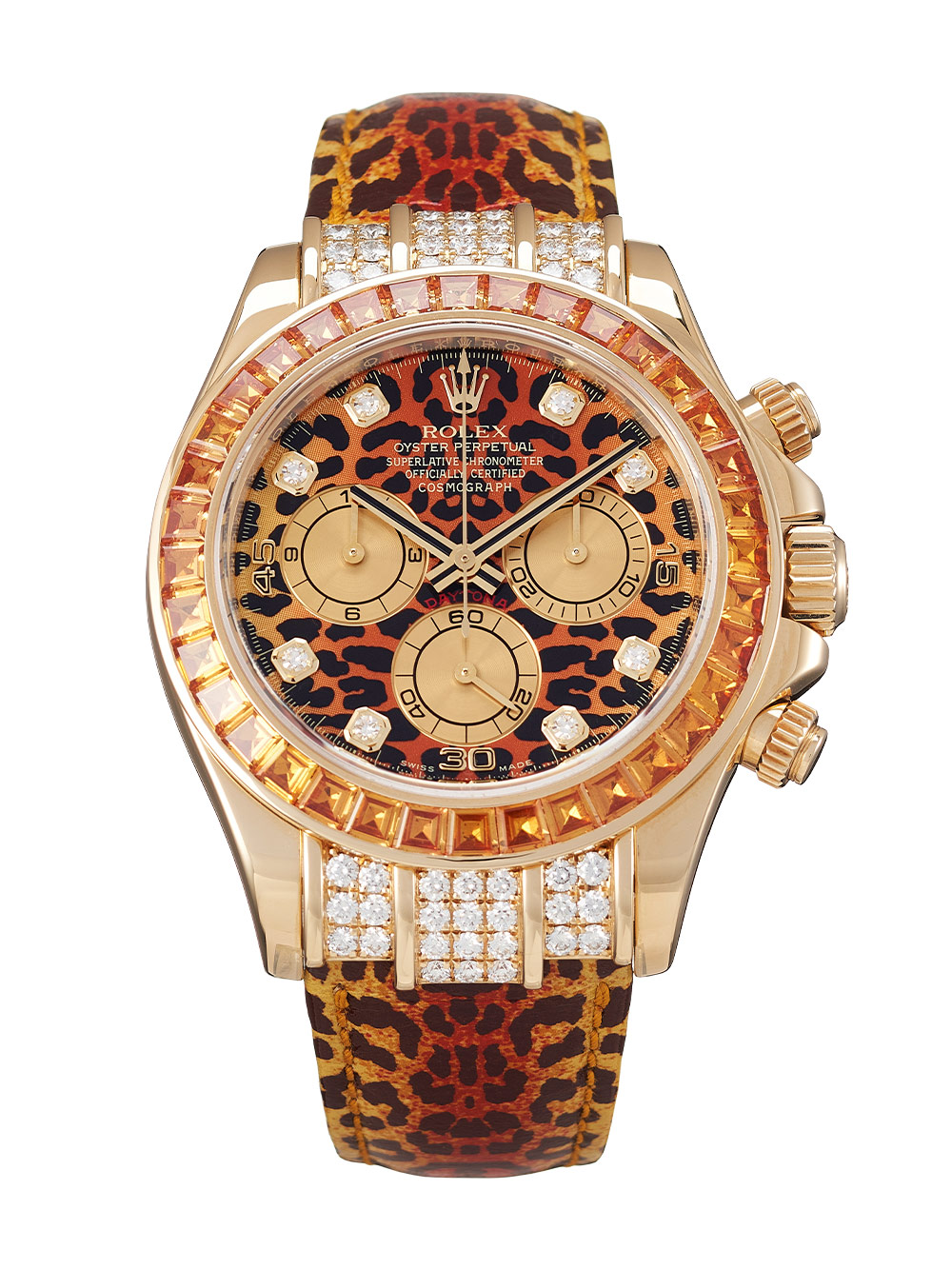 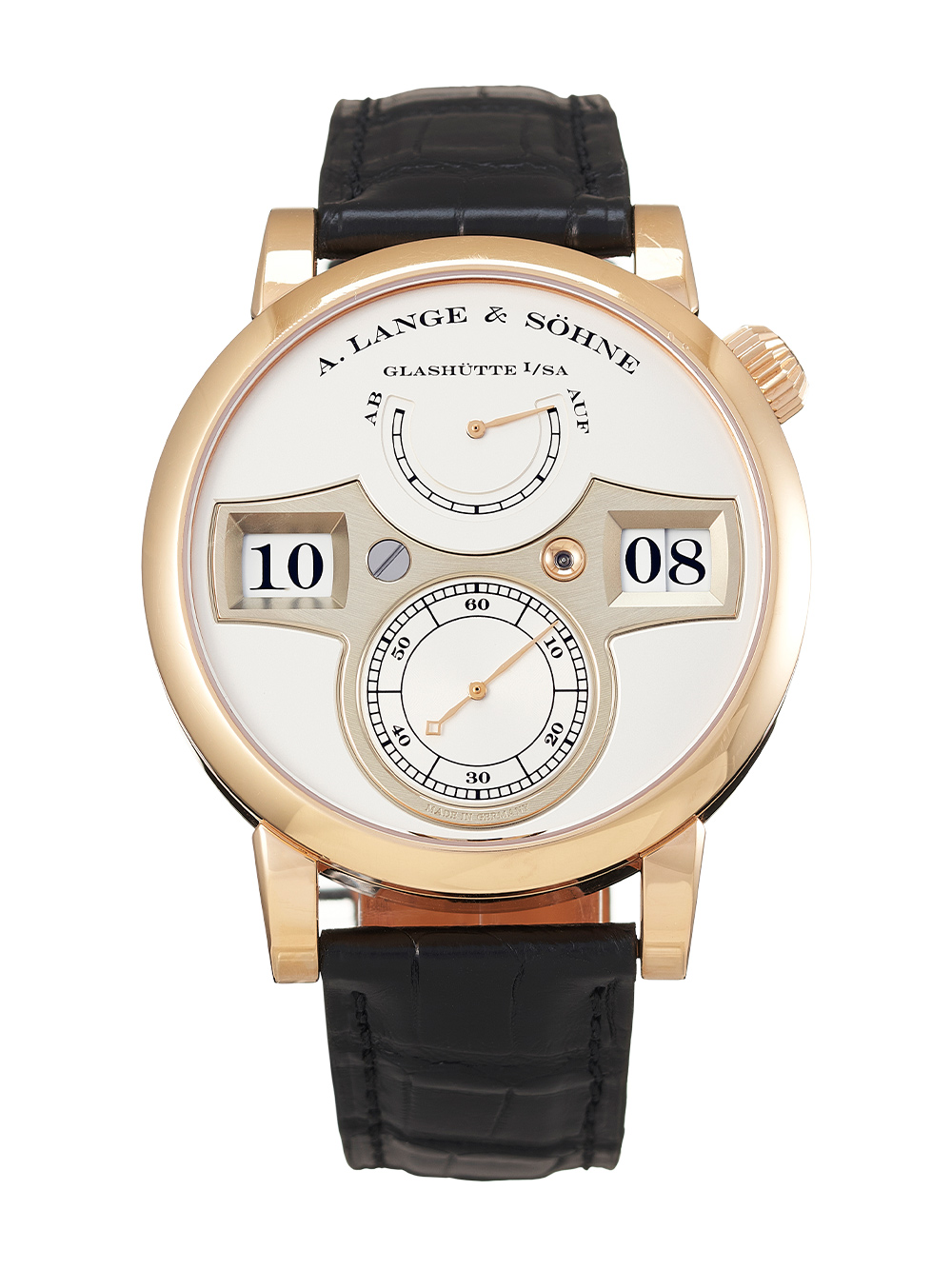 As for the other two teased watches, they’re the Rolex Cosmograph Daytona Leopard and A. Lange & Söhne Zeitwerk. Both are similar to the AP in that they’re pretty novel and out-there pieces while still having some serious haute horological chops. Those three alone make for a pretty insane Christmas, regardless of the 21 others.

We know that the value of the watches in the CHRONEXT advent calendar is around €2.3 million, or approximately £1.95 million. However, they haven’t revealed the total price, although it’s likely to be the world’s most expensive advent calendar. As you can imagine, it’s only available on request. And to think I’m lucky to get a Lynx gift set…