Celebrate the Reverso with Jaeger-LeCoultre and Christie’s - Oracle Time 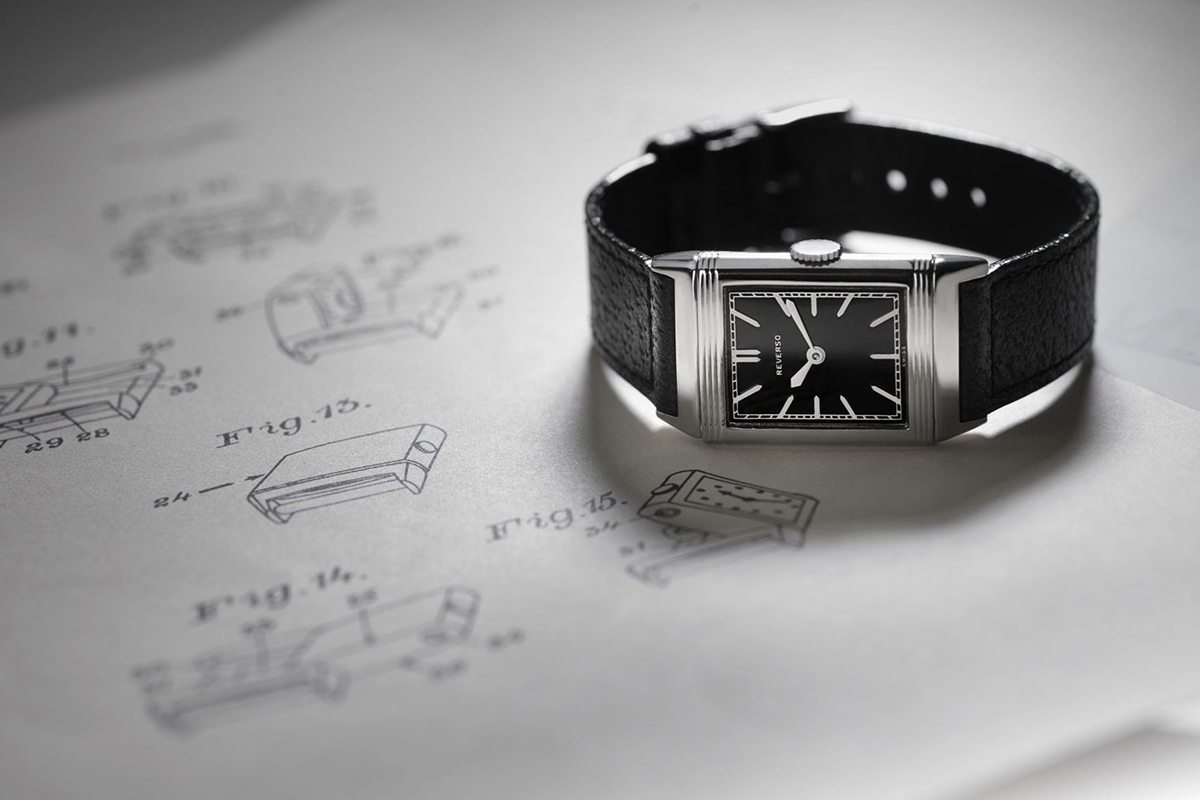 As far as watch exhibitions go, Cartier in Motion is unmissable – both in terms of the content of said exhibition and the number of places it’s being advertised. Less domineering yet no less worth a glance however is that of the equally esteemed Jaeger-LeCoultre.

Of course, unlike Cartier whose heritage spans everything from regal jewellery to watchmaking, Jaeger-LeCoultre has always been firmly rooted in horology. That said, where Cartier have the Tank, Jaeger-LeCoultre have the arguably more iconic Reverso – the lynchpin of the new Christie’s exhibition.

In case you’re not well-versed in your watch history, the Reverso was originally created for British polo players in the early 1930s. The Reverso is equipped with a mechanism that allows you to turn the face around, presenting instead the hard steel back of the watch. Granted it probably won’t do much against a determined whack of a polo racket, but at least better than the sapphire crystal. 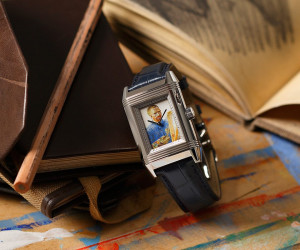 Between that titular mechanism and the art deco stylings of the dial and case, the Reverso has become one of the most instantly-recognisable timepieces in existence, one that Jaeger-LeCoultre continue to rely on. Indeed, this year’s SIHH saw the Grande Maison showcase a number of new pieces in the collection, a selection that represents the culmination of the Christie’s exhibition.

Of course, there’s plenty of history to walk through before that finale. The exhibition stretches through 85 years of Reverso history, taking in important historical models and illustrating the (somewhat minimal) evolution of the watch over the decades. 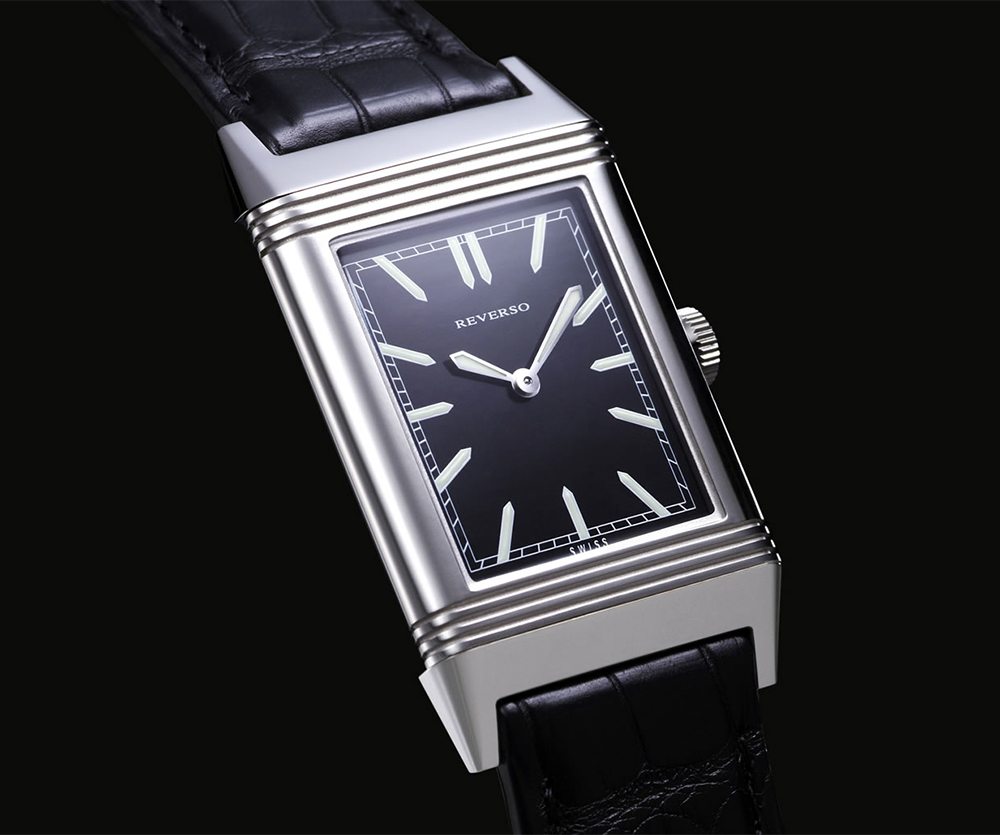 To elevate it above a static gallery-like experience, Jaeger-LeCoultre and Christie’s have taken a distinctly non-vintage approach with a touch of augmented reality. While we don’t want to spoil the surprise, let’s just say that if you’ve ever wanted to try on a vintage Reverso, now’s your chance.

Held at Christie’s South Kensington and ending 9th June, the not-so-catchily-named exhibition (Jaeger-LeCoultre & Christie’s travel through time with Reverso: “wrist-style since 1931”) is worth going to for any collector. Or any appreciator of style for that matter.

With the sporty case of a Polaris and the technical innovation of a new movement, the Jaeger...

Billed as the world’s first automatic wristwatch, the Futurematic deserves a heritage update.