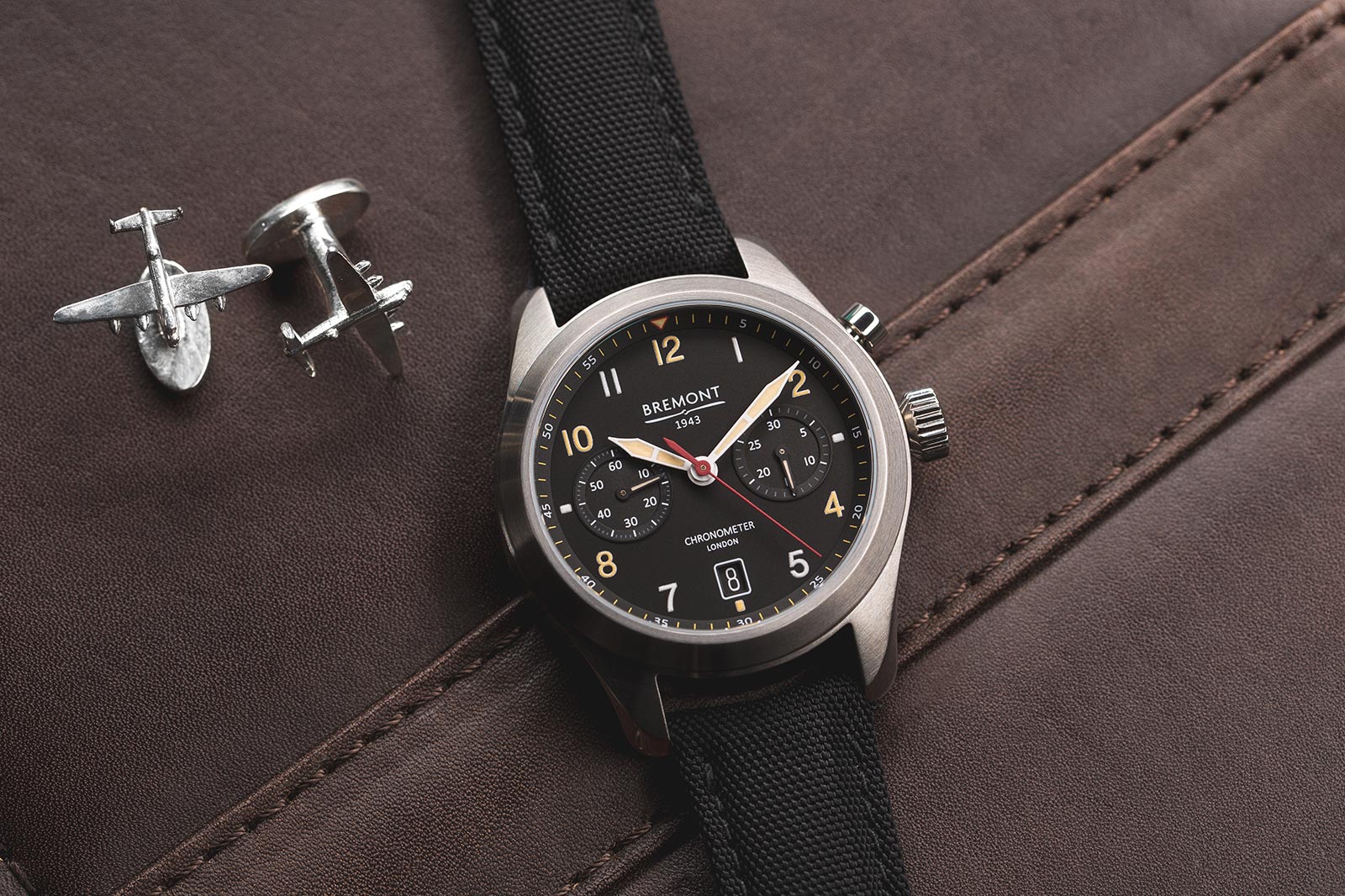 Whether you know it as Operation Chastise or one of the most epic war films ever made, the story of the Dambusters, most of us have heard of the Lancaster bombers responsible for skipping bouncing bombs into the Möhne and Edersee dams. After intensive training to fly at just the right speed, just the right distance from the water, the members of the 617 Squadron managed to cripple the Nazi war machine. It makes for one hell of a tale or, in the case of Bremont, a watch: the new Dambuster Limited Edition.

This year makes 80 years since the legendary Lancaster Bomber first saw service and, to tie into their Ministry of Defence partnership, Bremont are commemorating that fact. Taking the militaristic design cues typical of the British watchmaker’s MoD timepieces – which in turn take their inspiration from service watches of the 1940s – the 42mm stainless steel pilots watch is a pure aviation tool. 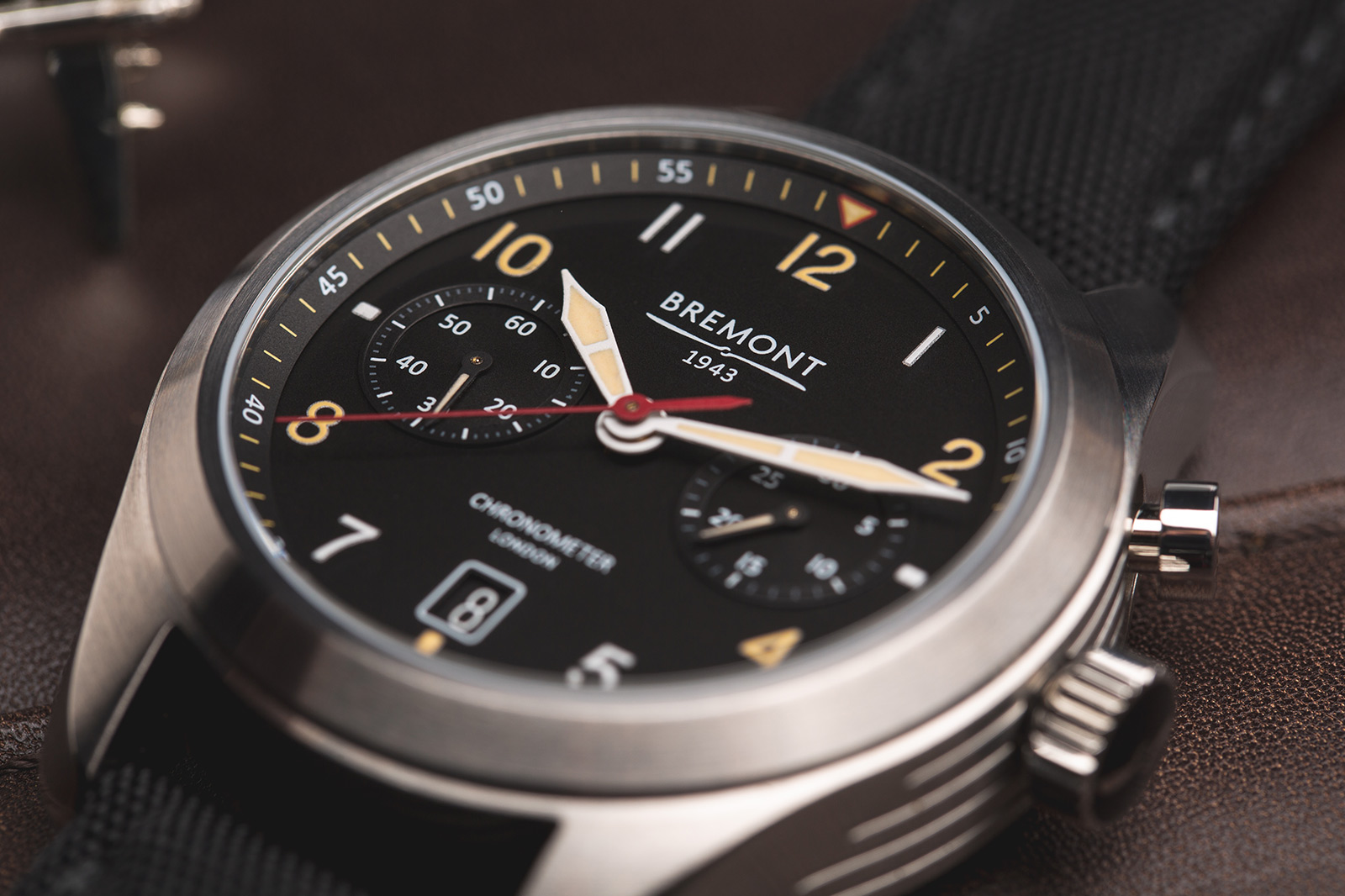 Its so painfully vintage-inspired that rather than the usual two-pusher chronograph, Bremont have opted instead for a monopusher number, complete with a bi-compax layout. Throw in some brown lume and you have the spitting image of a vintage pilots’ instrument. 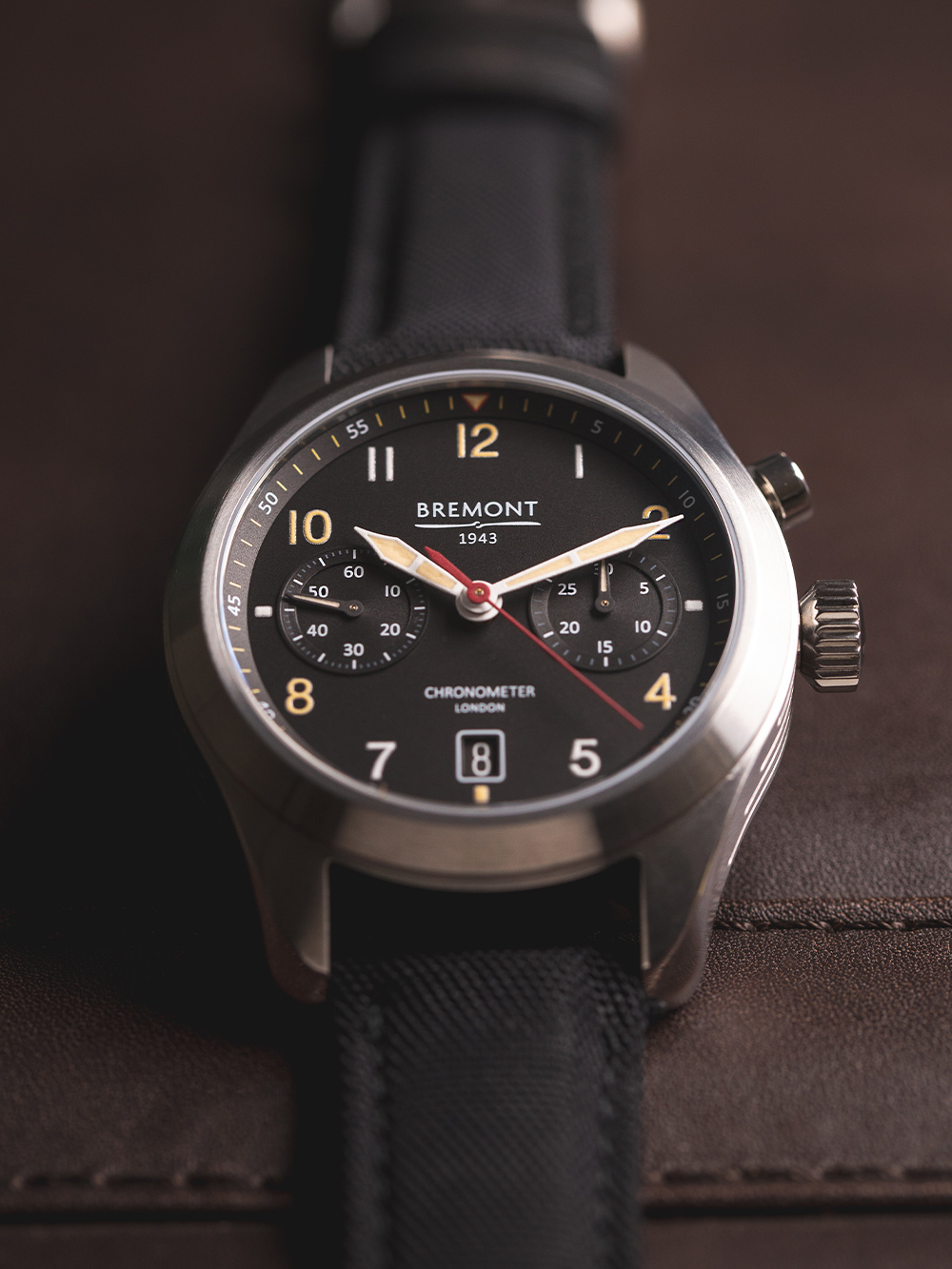 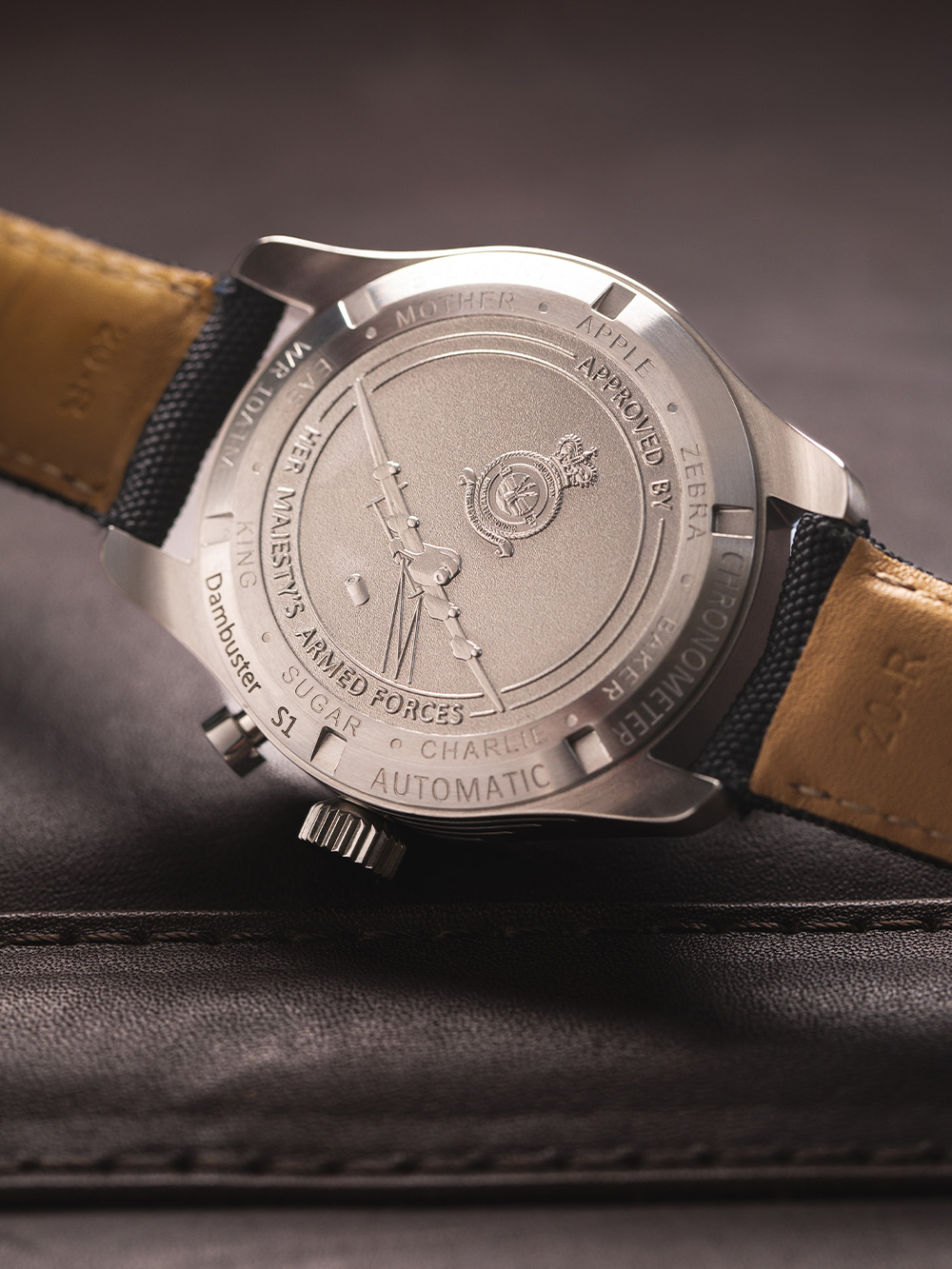 Flip it over and you have an engraving of the Avro Lancaster, the Dambuster squadron’s heraldry and the names of the planes that never made it back from the raid. But, you might be saying, where’s the piece of a Lancaster incorporated into the watch? This is Bremont after all. Well, I’m sorry to say it’s not in the watch – but it is with the cufflinks that come with the watch. 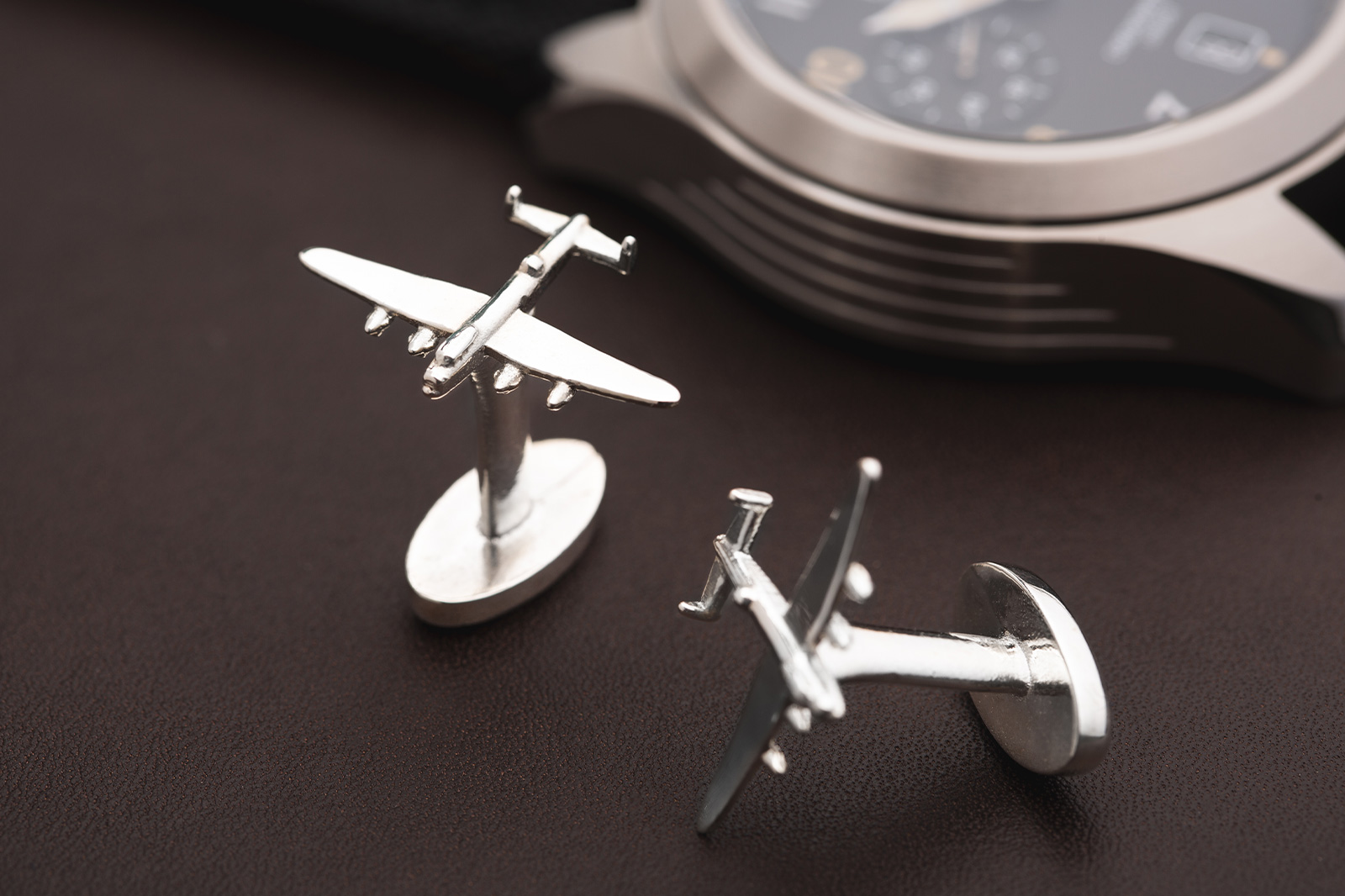 Each timepiece comes with a set of cufflinks built using aluminium from a Lancaster B.VII NX611, claimed during a recent restoration. It has been melted down, mixed with silver and modelled into a pretty handsome pair of dress shirt accessories. 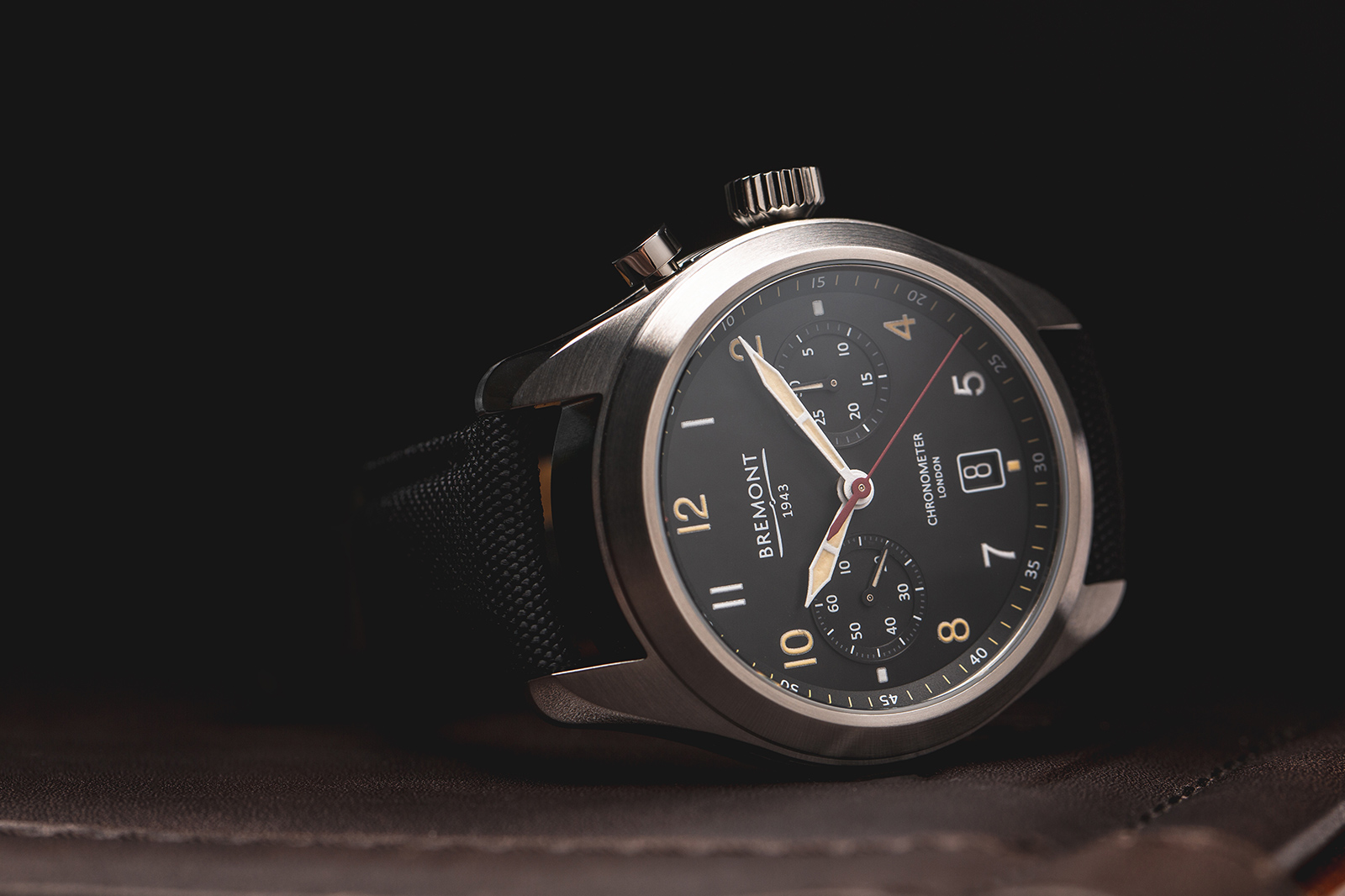 Despite the Dirty Dozen good looks and epic British history, the new Dambuster limited edition doesn’t use Bremont’s own in-house movement, instead opting for the Modified Calibre 13 1/4’’’ BE-51AE, with its 48-hour power reserve. It’s a shame as I’d like to see a lot more of the shiny new calibre revealed with the Longitude, but at least it keeps the price down.

That said, the Dambuster is limited to 232 pieces (the exact speed the bombers needed to fly at for the bouncing bombs to actually work) and with a story this good they’re going to go fast.