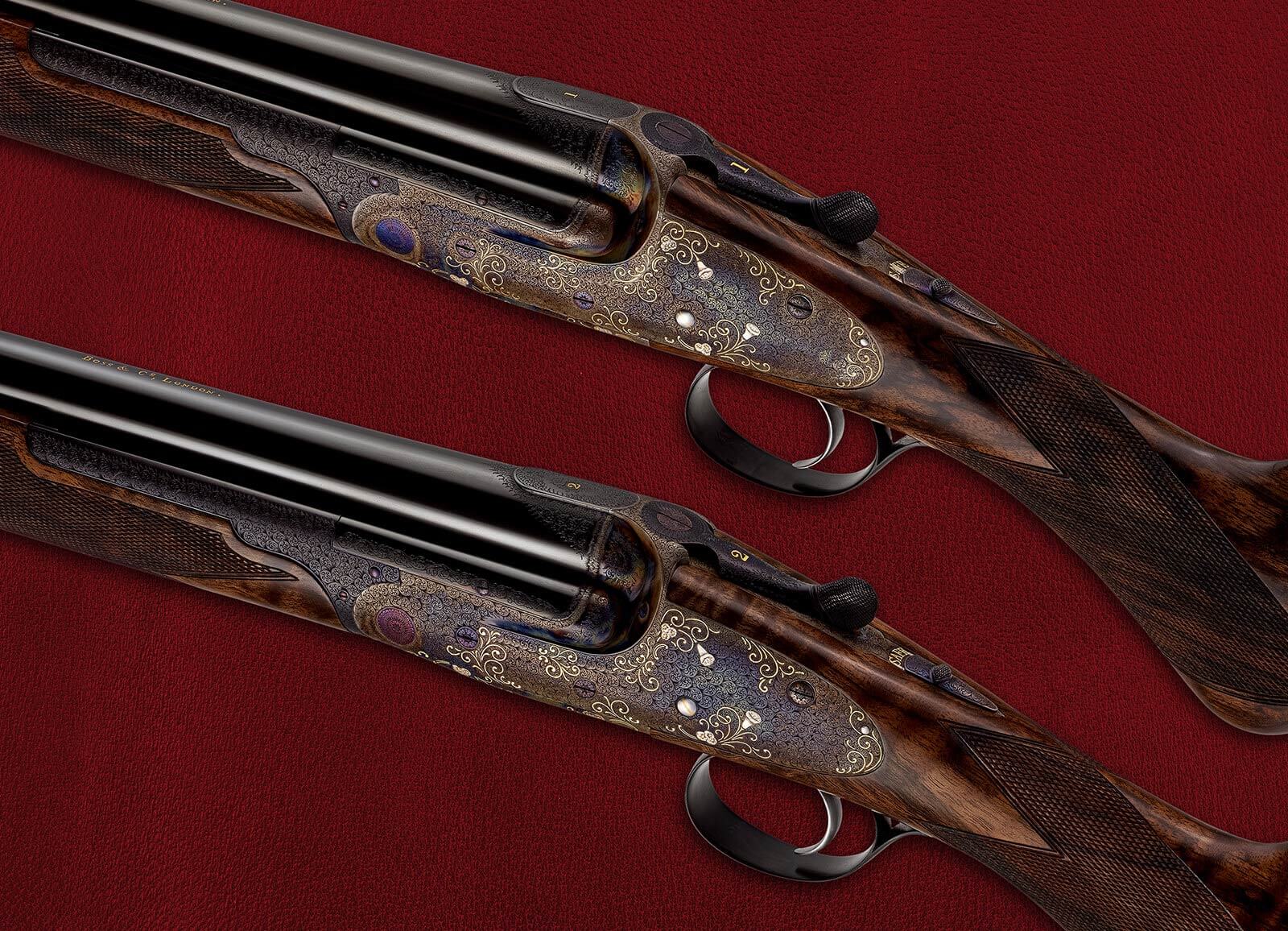 I’m currently holding a gun from 1913. It’s not some civil war-era antique or some outdated piece of military paraphernalia; in fact, it wouldn’t look out of place on a shoot today. If anything, the smaller, women’s size would seem positively avant-garde compared to what most gunmakers make. That’s because, no matter what we’re told, quality and innovation don’t age.

The gun in question is of course a Boss & Co. I say of course because what else would it be? Of London’s big three, Boss has the strongest links to the golden age of gunmaking and have a collector’s wet dream of an archive.

Sure Holland & Holland and Purdey have archives too, but if anything, they serve to show just how far the two have come from their storied roots. Holland & Holland are now more a lifestyle brand than a strict gunmaker and Purdey has started bringing over Italian sporters with their name on it. Neither of those incidents is innately bad, but they stand in stark contrast to the unflappable Boss & Co. 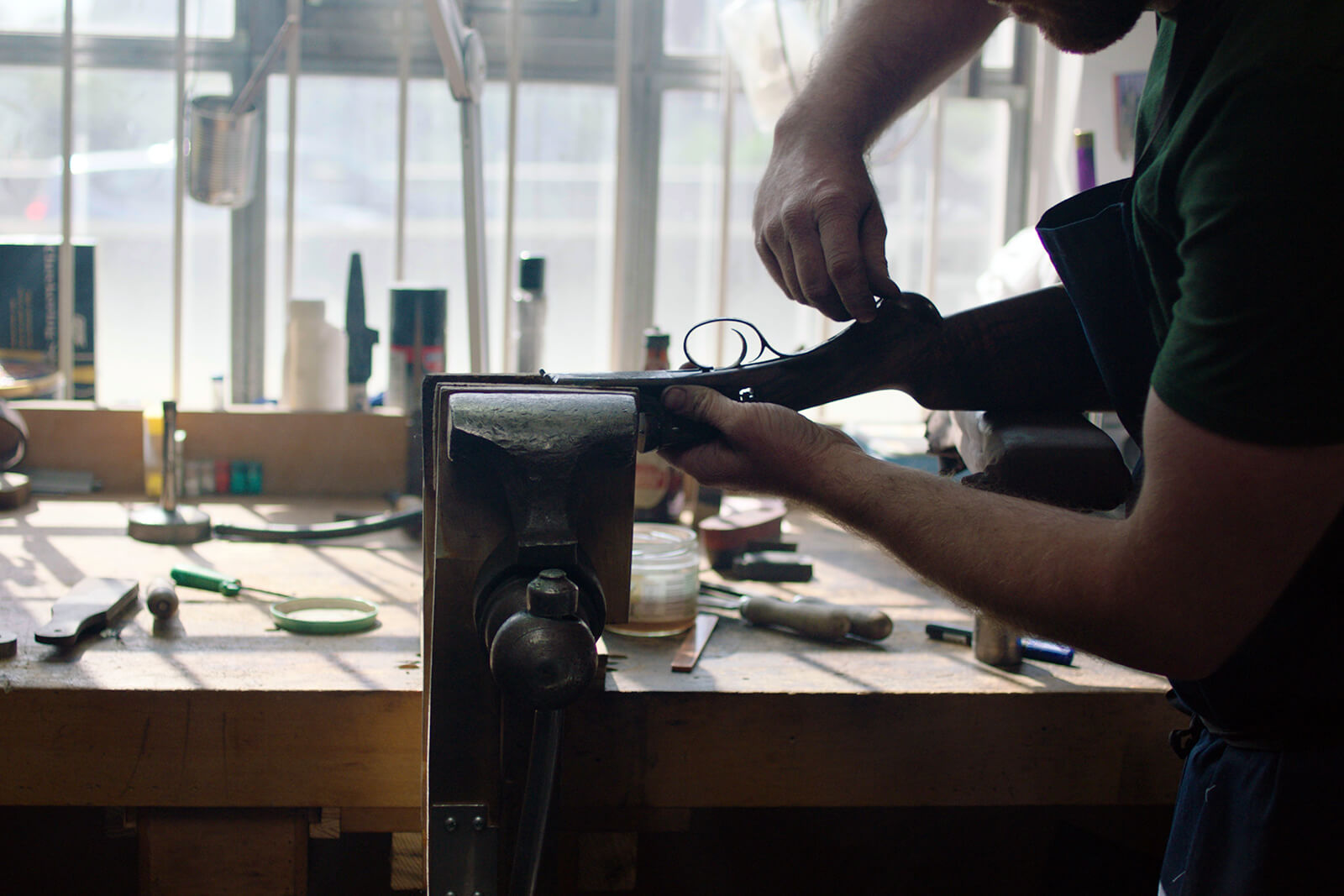 Don’t get me wrong, Boss has evolved over the past century or more. How could they not? The unsurpassed quality of their guns is one thing, but even their level of bespoke would begin to get samey if they produced the same gun over and over again. Innovation however is the lifeblood of the gunmaker.

Given that over-and-unders are the most popular type of gun nowadays, it might be hard to believe that at one time they didn’t exist. Well, at least outside of experimental showpieces. It was Boss that showed just how much better they are. Having two barrels in line with your eye makes hitting your target that much easier. 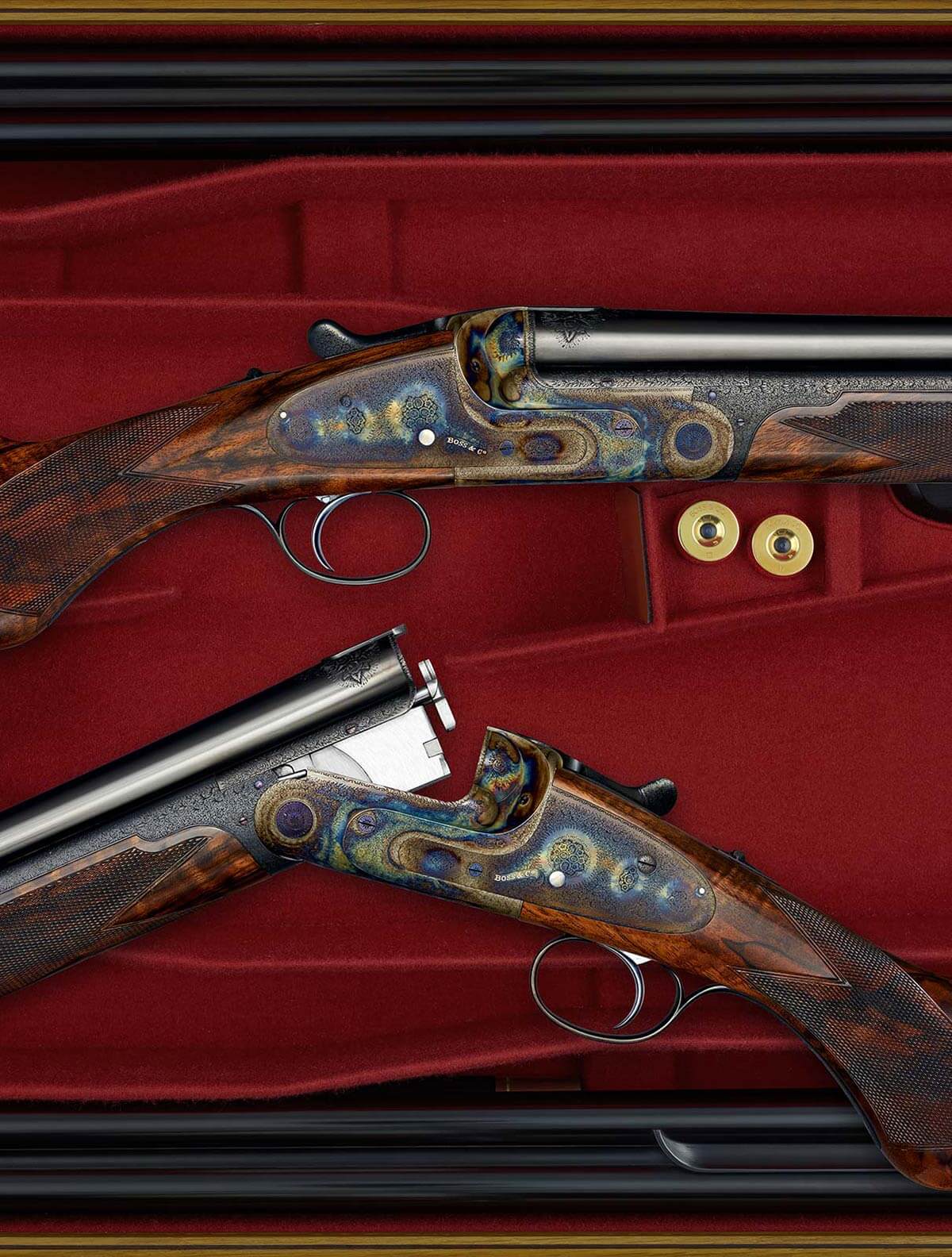 At the time is was derided as the wrong type of gun, not because of anything wrong with it but because early-adopters are few and far-between, even more so back then. Time has proven Boss & Co right though, in that and plenty of other instances. They may make their guns in the most traditional ways possible, but the way they think of them is anything but.

An extreme example of that kind of thinking would be Ferrari. When they changed from front-engine cars to mid, it was seen as a travesty, a devaluing of everything the marque stood for, yada yada yada. Look at them now. 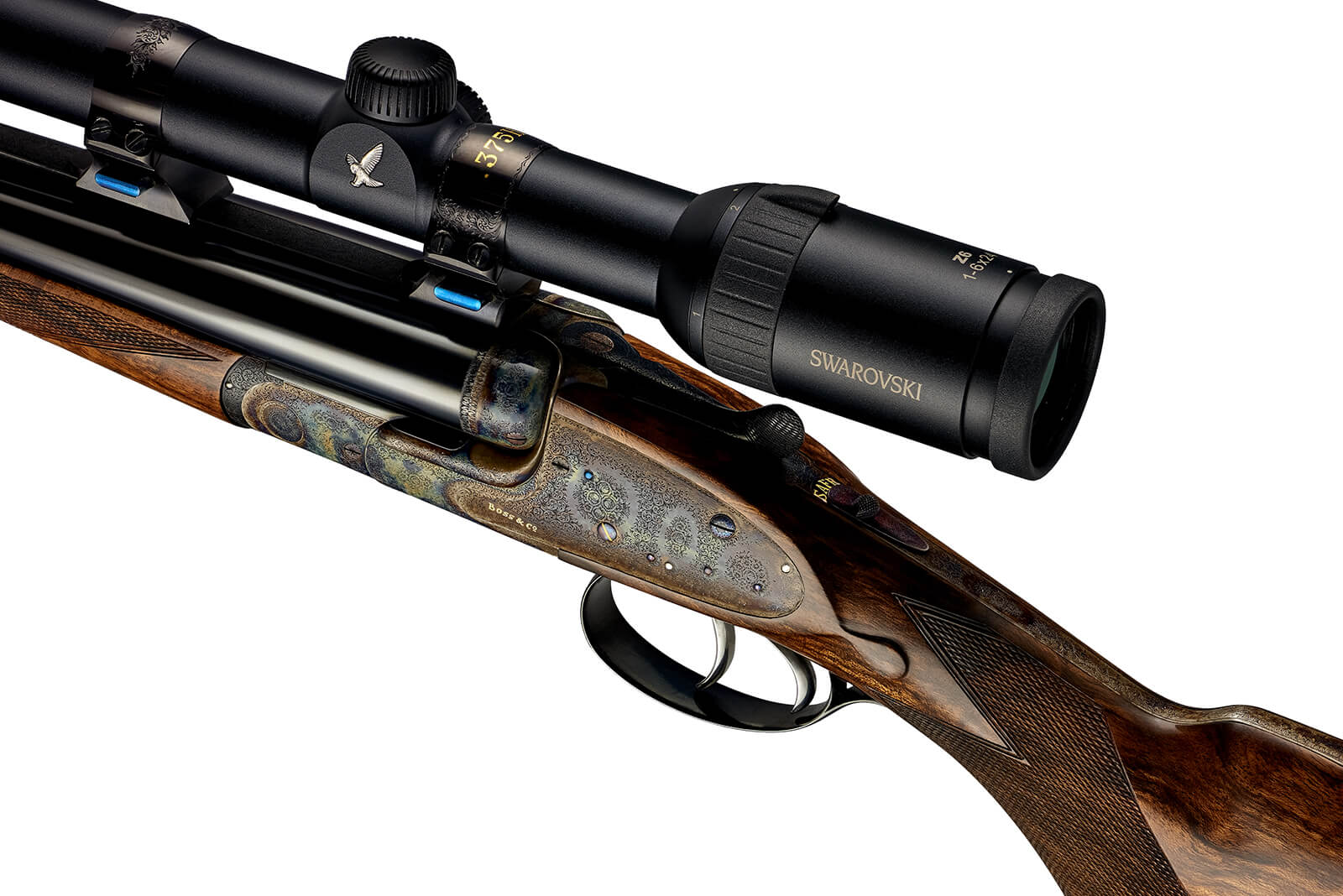 The same goes for things like the LaFerrari, a car that’s a world away from anything you would think of as a traditional Ferrari. Its also a car though that works within the pantheon of Ferrari models. That’s because for all the changes, innovations and spectacular engineering leaps, they’re still… well, Ferraris.

It all comes down to a matter of identity, of personality. Ferrari as a car maker is about innovation and quality and, provided their cars continue to tick both boxes with their typical Italian flair, they’ll continue to work. The same can be said of Boss & Co.

Rather than using their archives as history books you can hunt grouse with, the gunmakers at Boss use them for inspiration. They take a look at how things were done differently before and apply that to gunmaking today. Why was this part changed five decades ago? Why does nobody use this any longer? 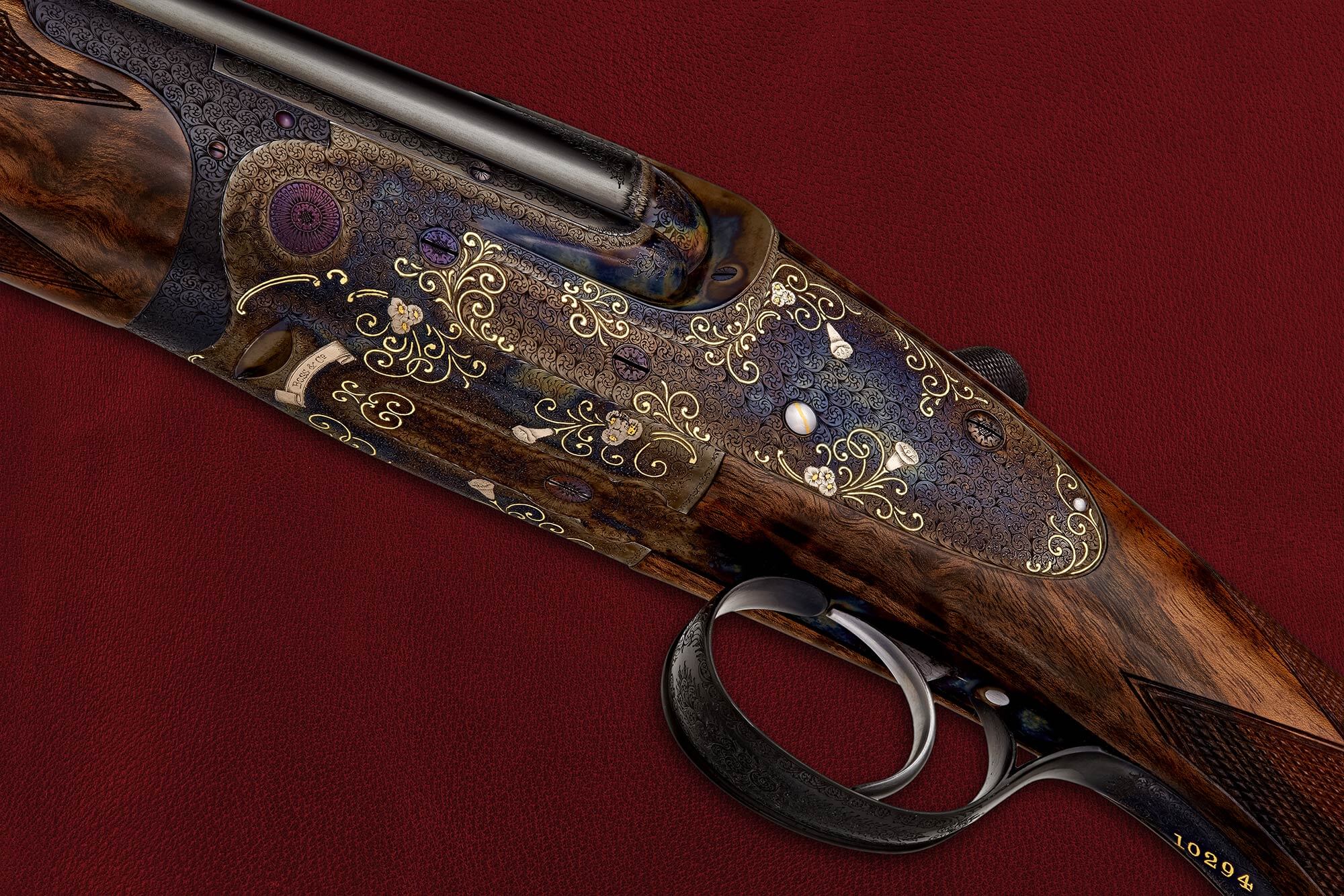 That approach has led to a surprising resurgence of creativity in a craft that to non-shooters seems a few steps away from dead and buried. For collectors and shooters however, it’s a breath of fresh air. Now not only can they get the usual array of bespoke options – everything from the bore and length of the stock to the shape of the body and unique engravings – but they can find a type of gun that works for them. They are getting more options than ever which, after centuries of gunmaking, is unheard of anywhere else.

The reason these changes work isn’t because they’re necessary; they’re not thanks to any new technology, materials, any great engineering flights of fancy. It’s simply because this is Boss & Co, and this is what they do. For more information visit Boss & Co.’s website.