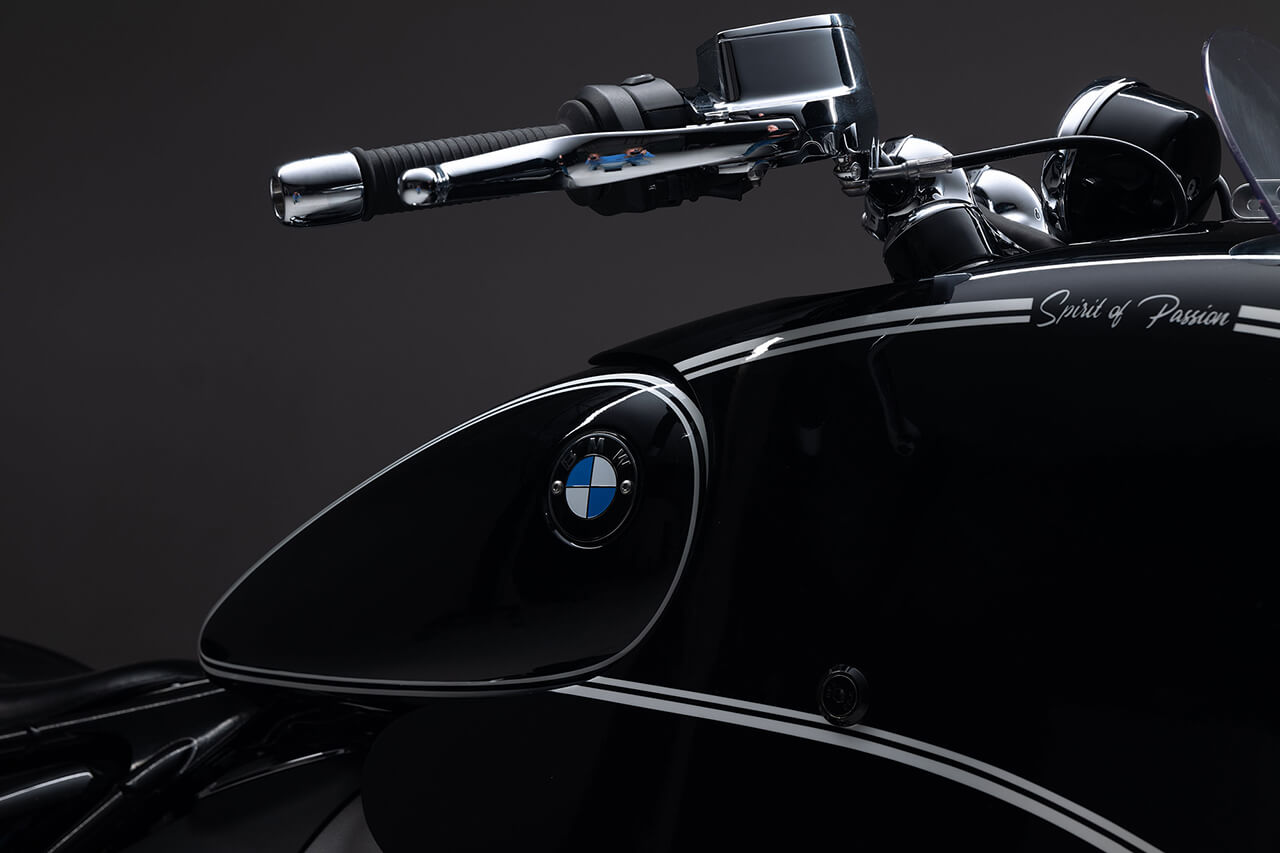 When BMW launched the R18 cruiser motorcycle in the middle of 2020, it was quickly hailed as a modern classic. It’s a stripped back affair with very few bells and whistles, giving the base model a clean look that is perfect for customisation. And hey, we’re all stuck at home so why not break out a few tools from the garage and get to customising. That’s what German company Kingston Custom did, creating this limited edition R18, the Spirit of Passion.

They went for a unique Art Deco style, with a large, sweeping fairing at the front that radically changes the bike’s silhouette. It manages to look retro and futuristic at the same time, almost as if the front end is hovering off the ground, powered by the energy of the Charleston in the 1920s. 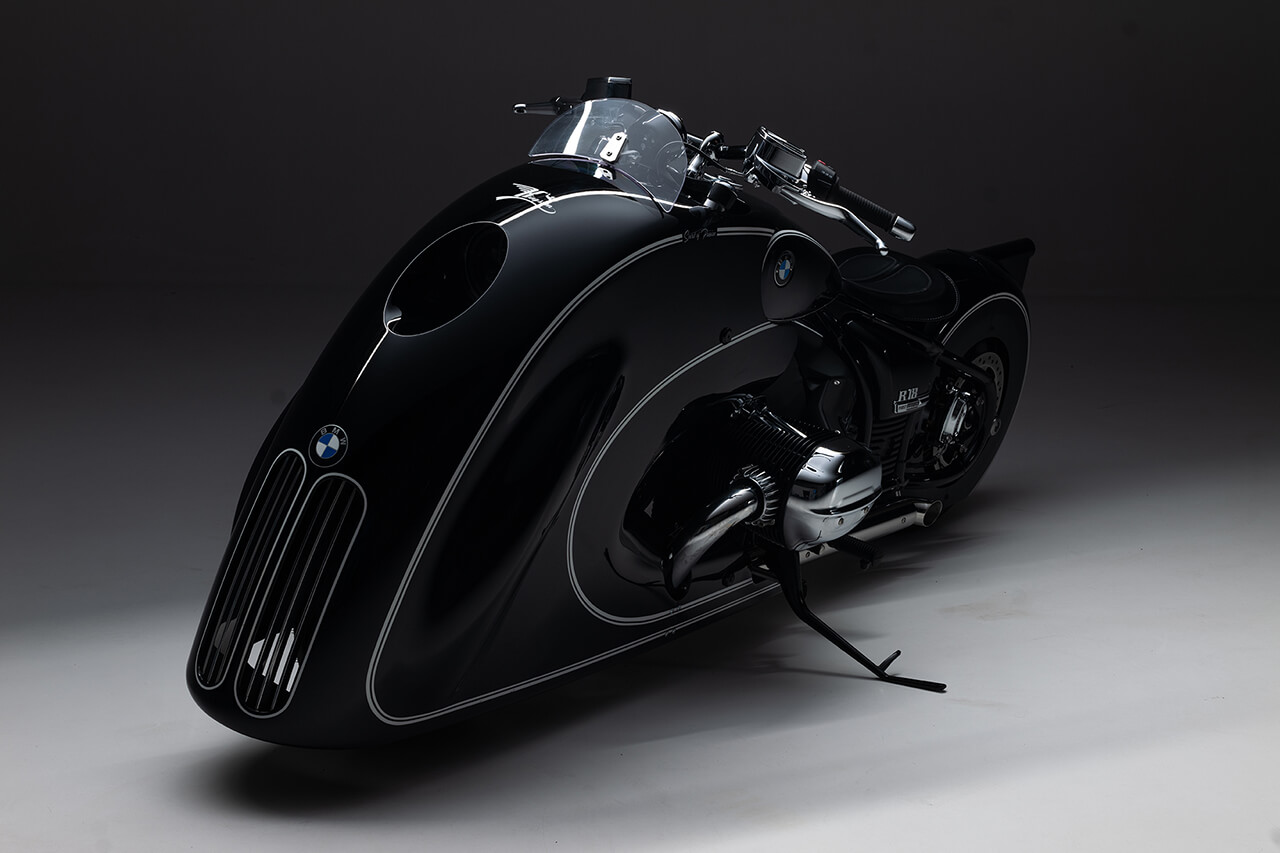 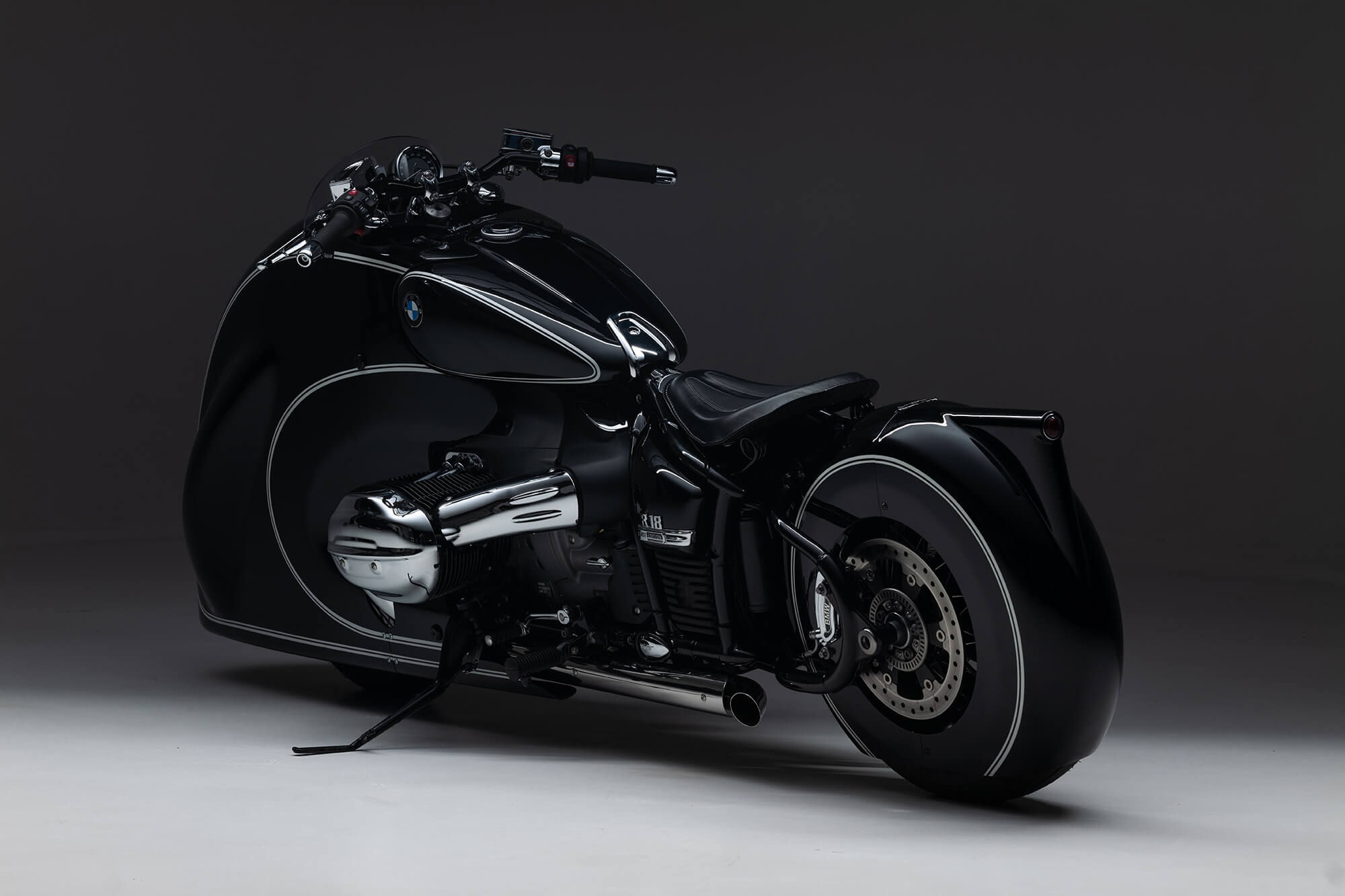 Additionally, the bike is kitted out with custom handlebars, mudguard and body work, all of which has been hand finished with painstaking detail, including the cursive inscription Spirit of Passion near the front. The exhaust, indicators and light have also been modified or swapped out for alternatives. 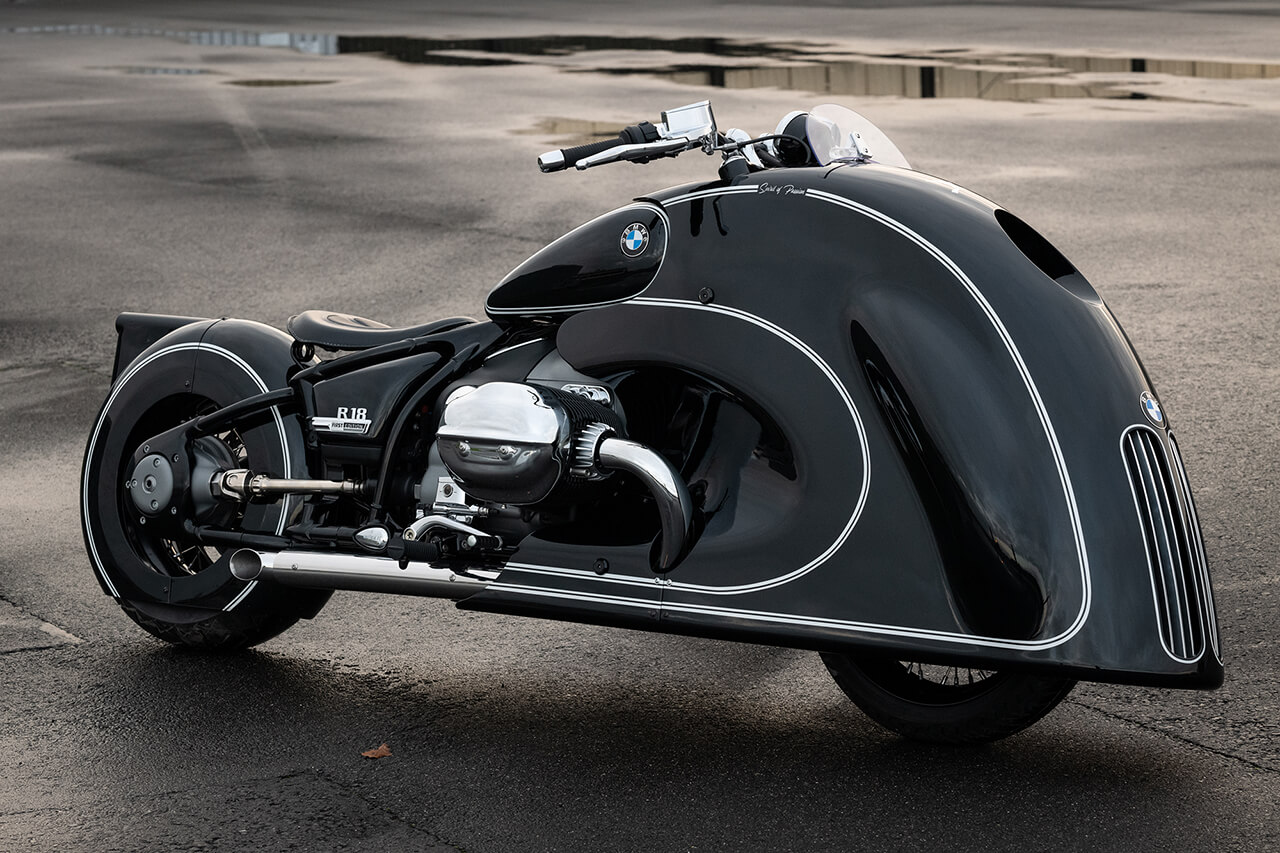 Unlike previous customisations by Kingston Custom, the internal mechanics of the motorcycle have been largely untouched. The frame, saddle, fuel tank and wheel suspension are all the exact same as on the base model R18. As is the 1802cc, two-cylinder boxer engine. In a press release, Dirk Oehlerking, the lead designer on the project, said “the BMW R18 is so perfect that I left the technology where it is.” You can’t argue with that logic. 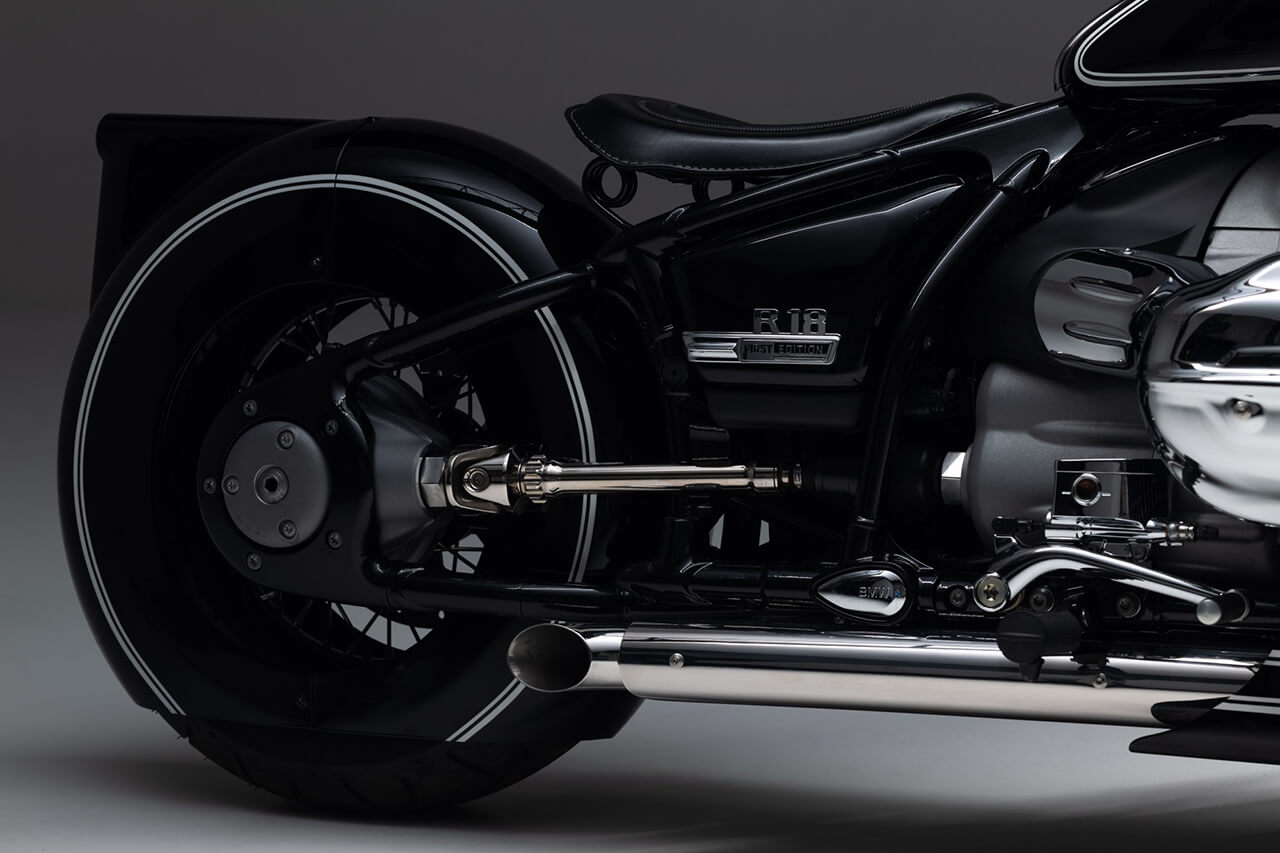 Has it totally changed the motorcycle game? Probably not. Is it still really cool? Of course! It wouldn’t look out of place at one of Gatsby’s parties. However, perhaps even more exciting is BMW’s commitment to collaborating with more customisers in the future with their SoulFuel series. The series has already produced a drag bike R18 and a souped-up sportier version, so we can’t wait to see what direction the R18 gets taken next.