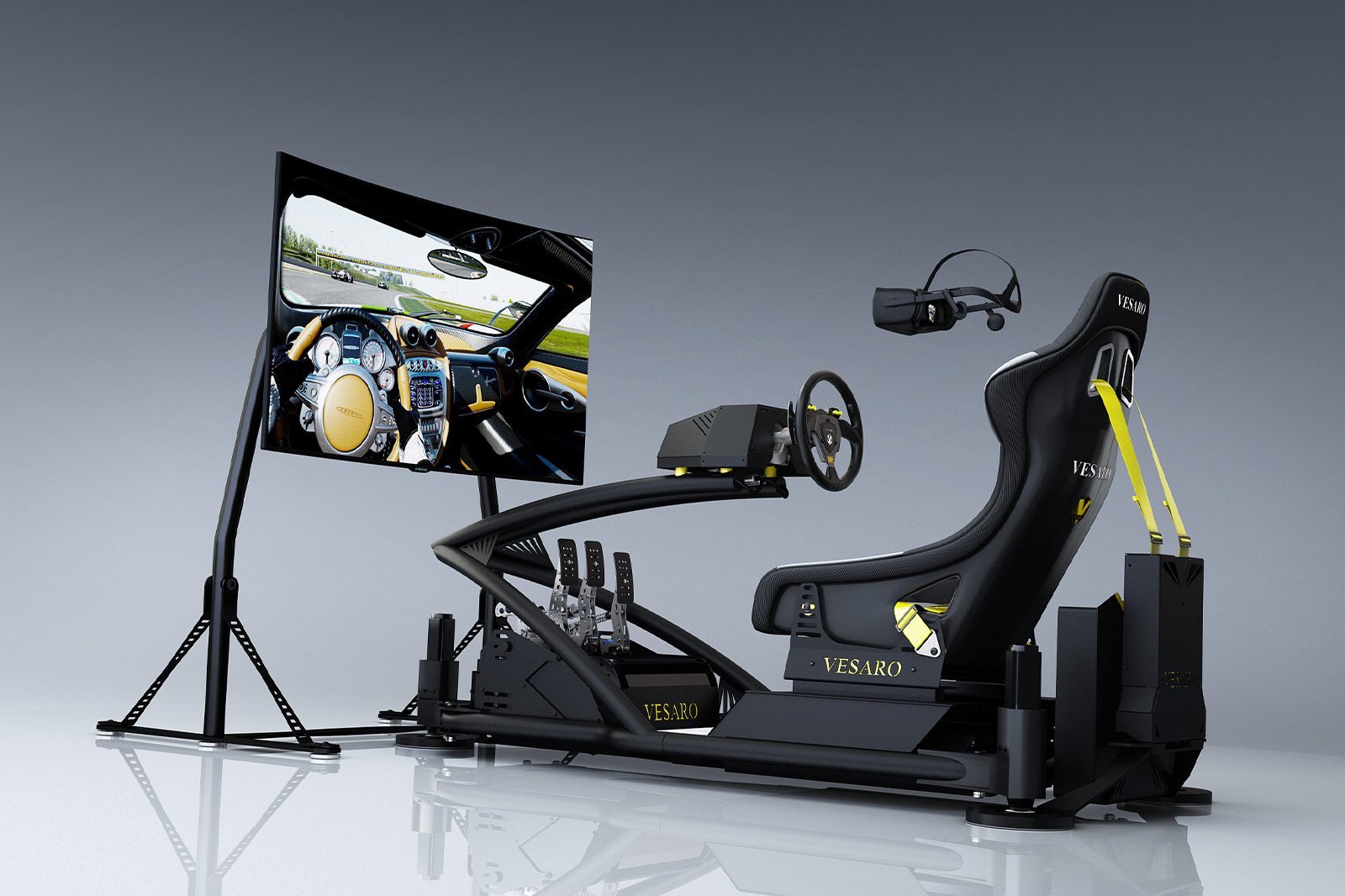 Track days are fully booked for the foreseeable so if you want to get your laps around Silverstone in, you’ll need to look elsewhere. The plus though is that with Vesaro’s incredibly realistic VR set-up, you can schedule in your track day whenever you want, as many times as you want. Offering 2Gs of force across three axes and unsurpassed VR vision courtesy of the latest Oculus Rift, you’ll feel every skid and turn as if you’re there. It’s also plug and play, so you can get revving straight out of the box. 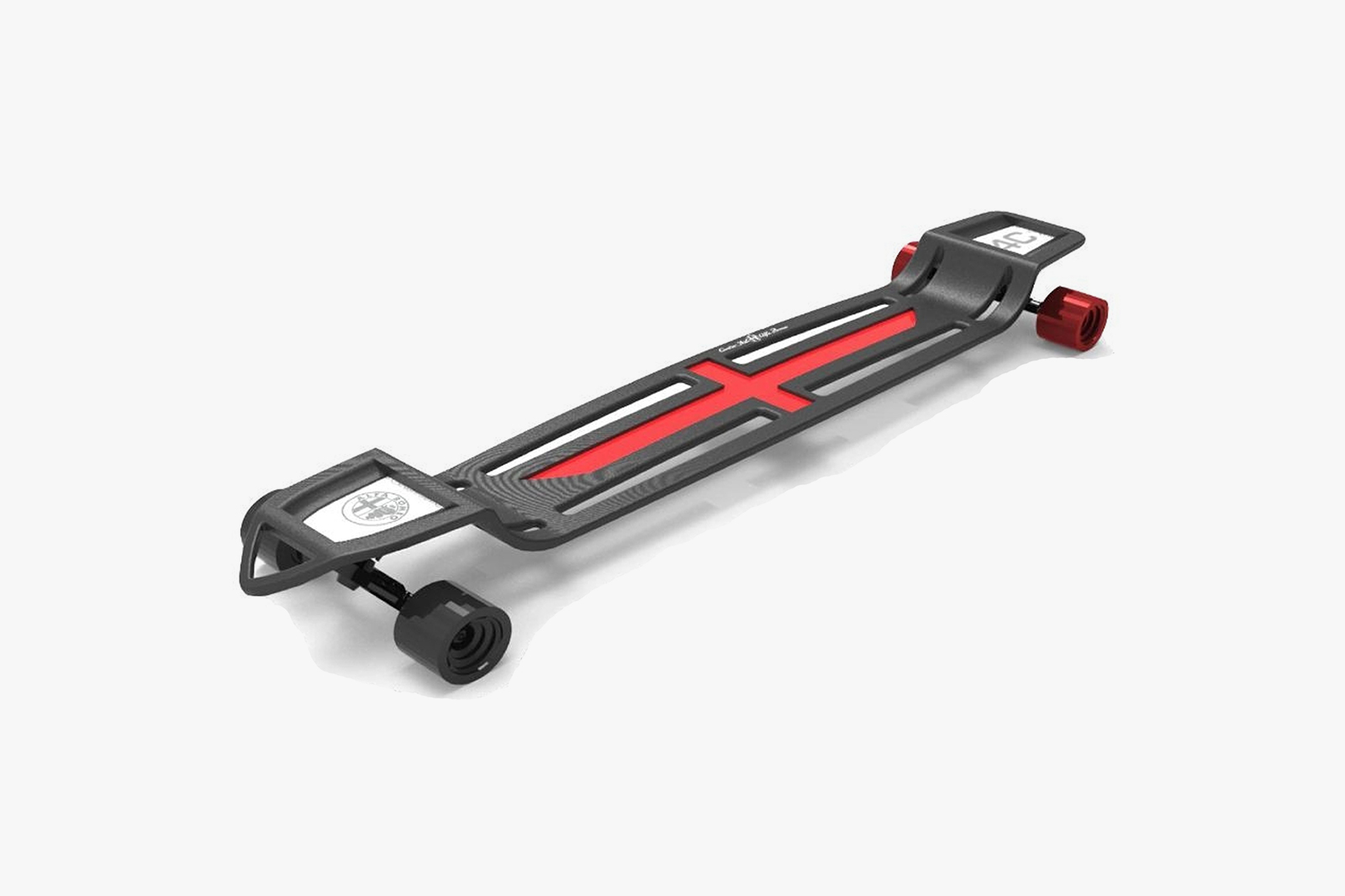 The makers of some of the most beautiful Italian cars in history have apparently gone street. This lowered longboard makes use of the marque’s obsession with carbon fibre and while it might not boast an engine of any degree, it’s still made in Italy. Oh, and if you were worried about your new Alfa Romeo board breaking down, rest assured that it’s been tested by world downhill champion Luca Gianmarco. 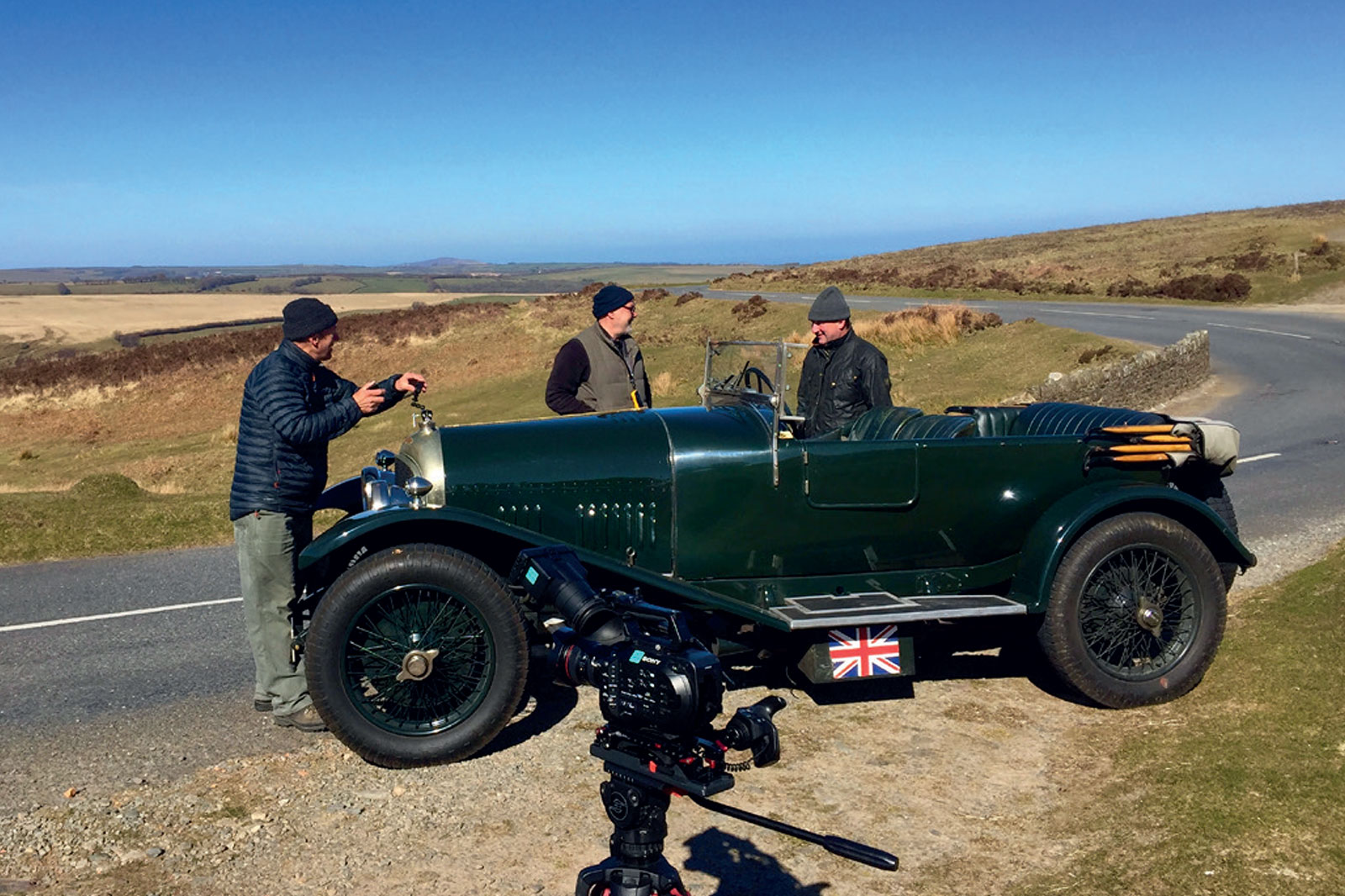 If you already have your pride and joy completely restored to its original, beautiful condition, you might want to record the feat for posterity. Enter Berlinetta Films, a British-based specialist in four- and two-wheeled filmography. They’ll guide you through the entire experience to get the most out of your time and, of course, your car, whether that’s sedate long shots and sweeping vistas or some dirty, rugged off-roading. If you’re a classic rally regular, this is a must. What better way to show off your motor than giving it a starring role? 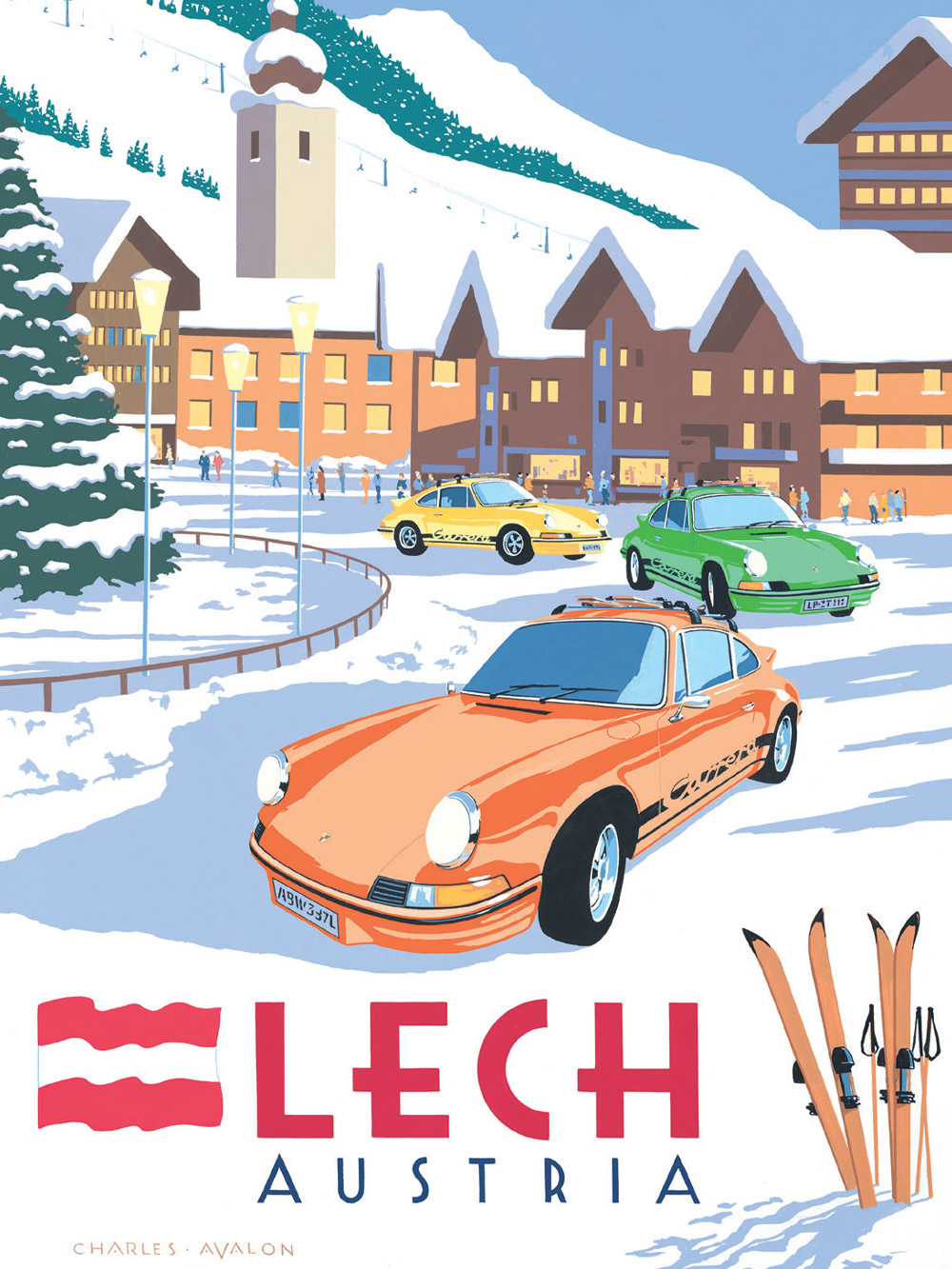 Bringing a slice of Art Deco nostalgia to the automotive world, Pullman Editions have leveraged their unique style to produce this magnificent apres ski scene centred around a trio of Porsche Carreras. Created by artist Charles Avalon, the poster is a snowy ode to what many consider the greatest 911 of all time. At the very least, this chic winter scene is a world away from the usual car posters we’ve come across. Even if you weren’t a petrolhead, it’s a stunner. 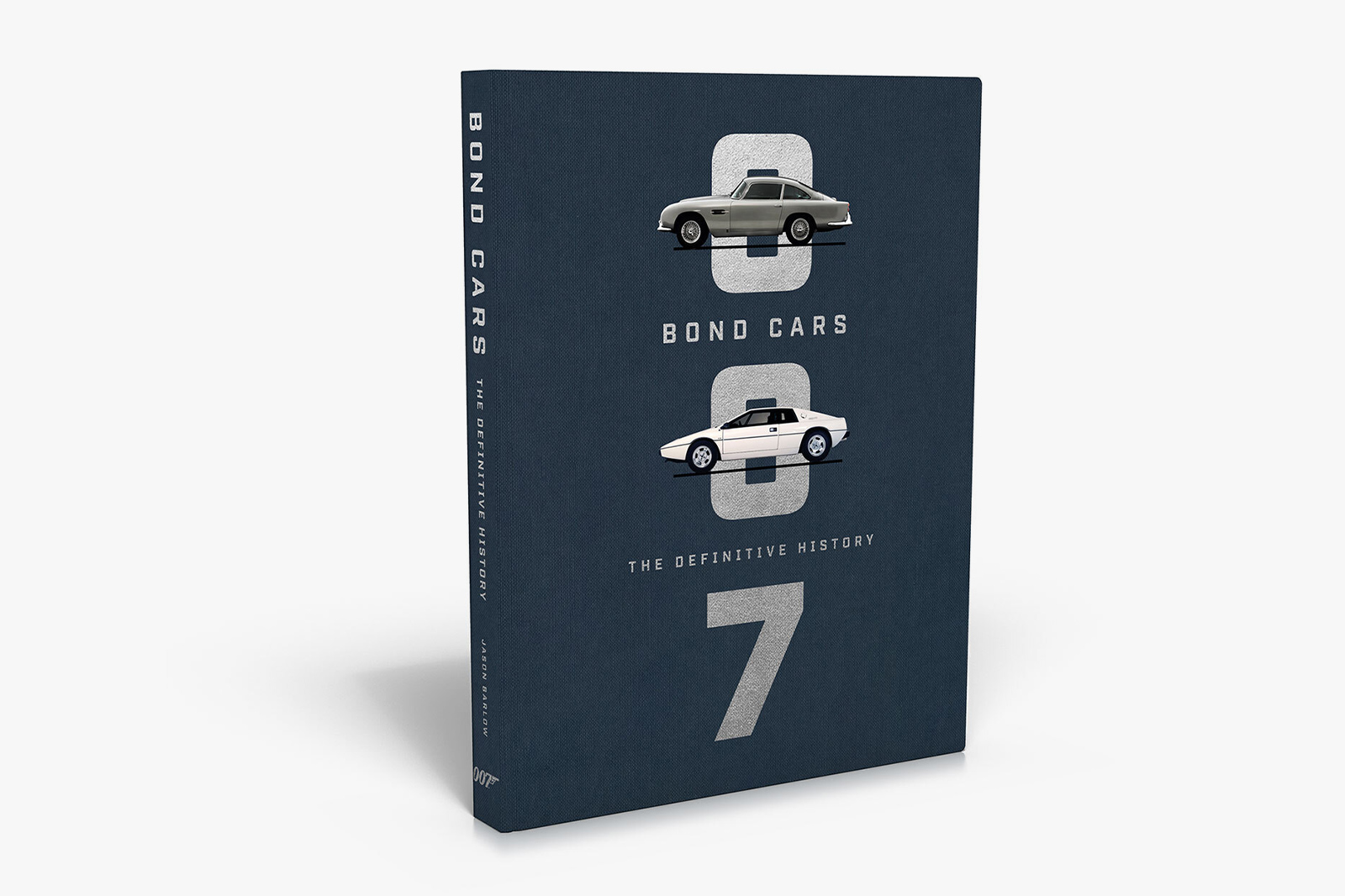 From a submersible Lotus Esprit S1 to the undying classic that is the minigun-equipped DB5, Bond has a special place in automotive history. Even when the cars aren’t going invisible, the 007 franchise has committed some of the most iconic motors ever built to the silver screen – and this definitive coffee table book will take you through them all, with everything from call sheets to interviews to illustrate why and how the cars maketh the man.