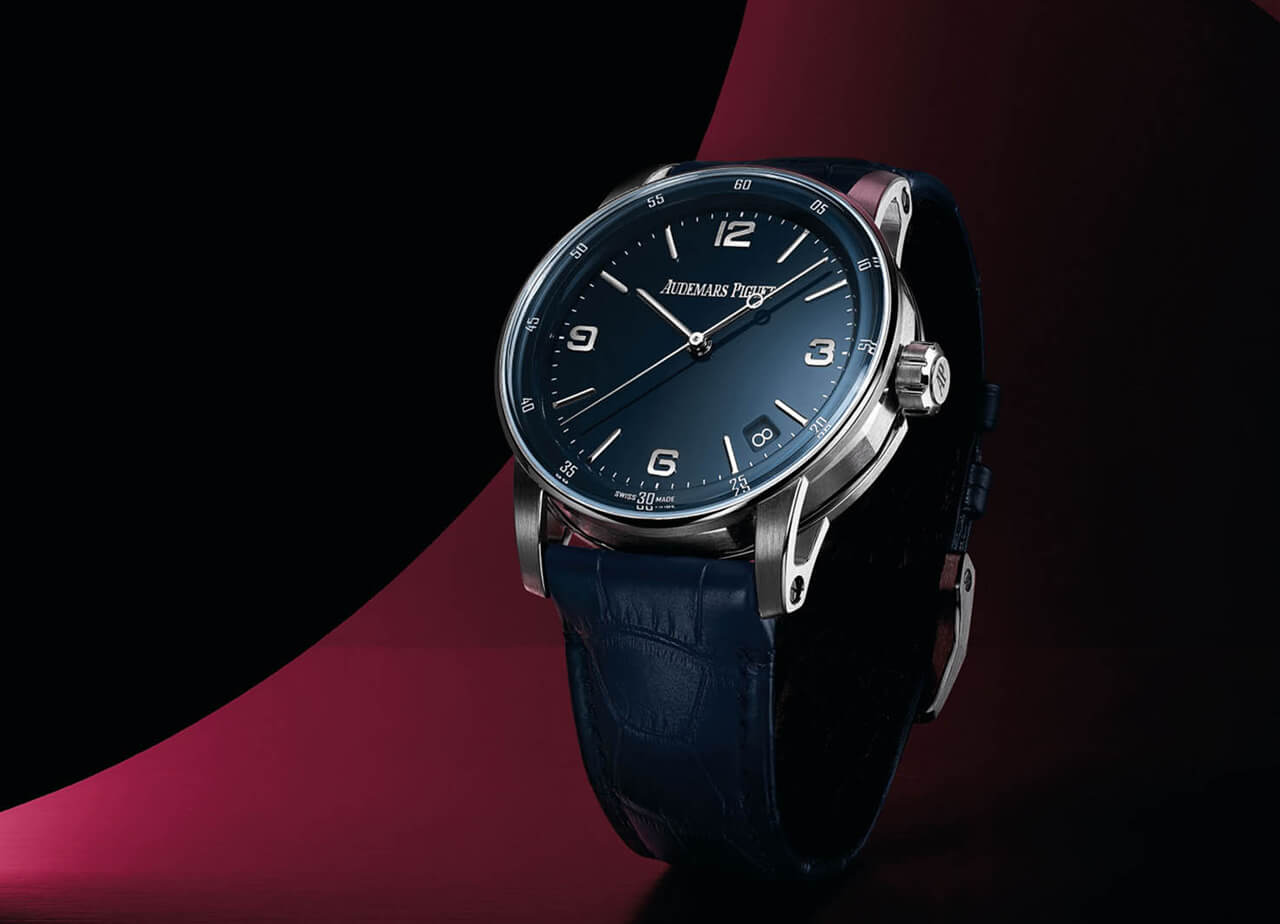 Audemars Piguet is the Royal Oak. Whether it’s the plain steel original or the bigger, sportier Offshore, the iconic octagonal bezel is inextricably linked with the watchmaker. Well, after 20 years of relying almost exclusively on their ground-flagship, Audemars Piguet has launched the Code 11.59, their first new collection for two decades.

Code 11.59 – named after the last minute before a new day – is more than just a few new pieces. There are 13 new pieces in total, comprising 6 new models and 3 brand new calibres. It’s ambitious, it’s exciting and, in keeping with its name, represents a new page in the history of Audemars Piguet. 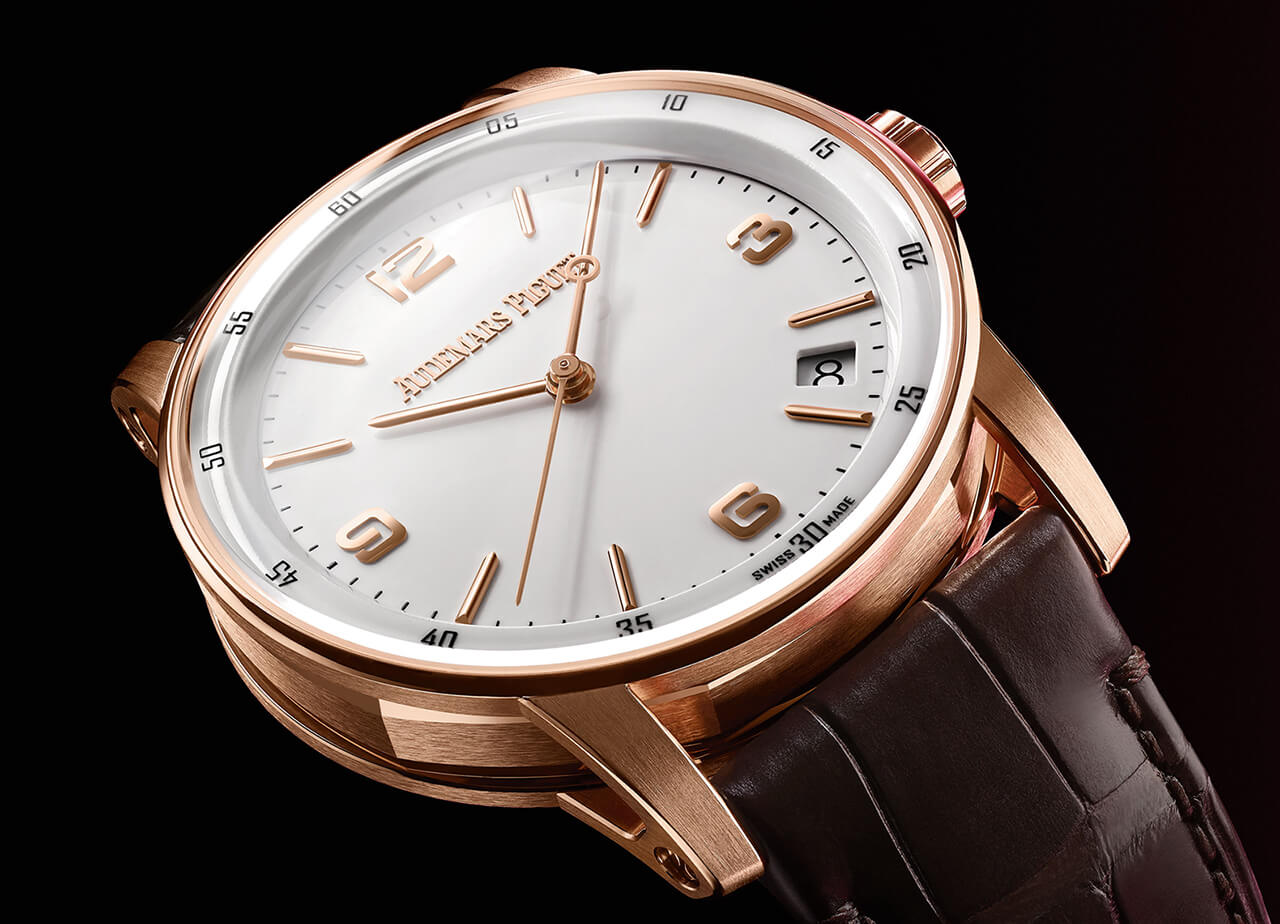 So, what exactly is Code 11.59? Well, what it’s not is another Royal Oak. In fact, it’s almost irrecognisable as an Audemars Piguet. The overall design is contemporary but in restrained fashion. The watches aren’t the kind of revolutionary, boundary-defying pieces you might expect from such an important collection. In fact, there are probably plenty of collectors out there that won’t see Code 11.59 as AP at all.

That however is not a bad thing at all. In fact, Code 11.59 sits as a logical antithesis to the Royal Oak, offering an entirely different type of watch to watch lovers that might not have been enamoured by the OTT nature of the Royal Oak. 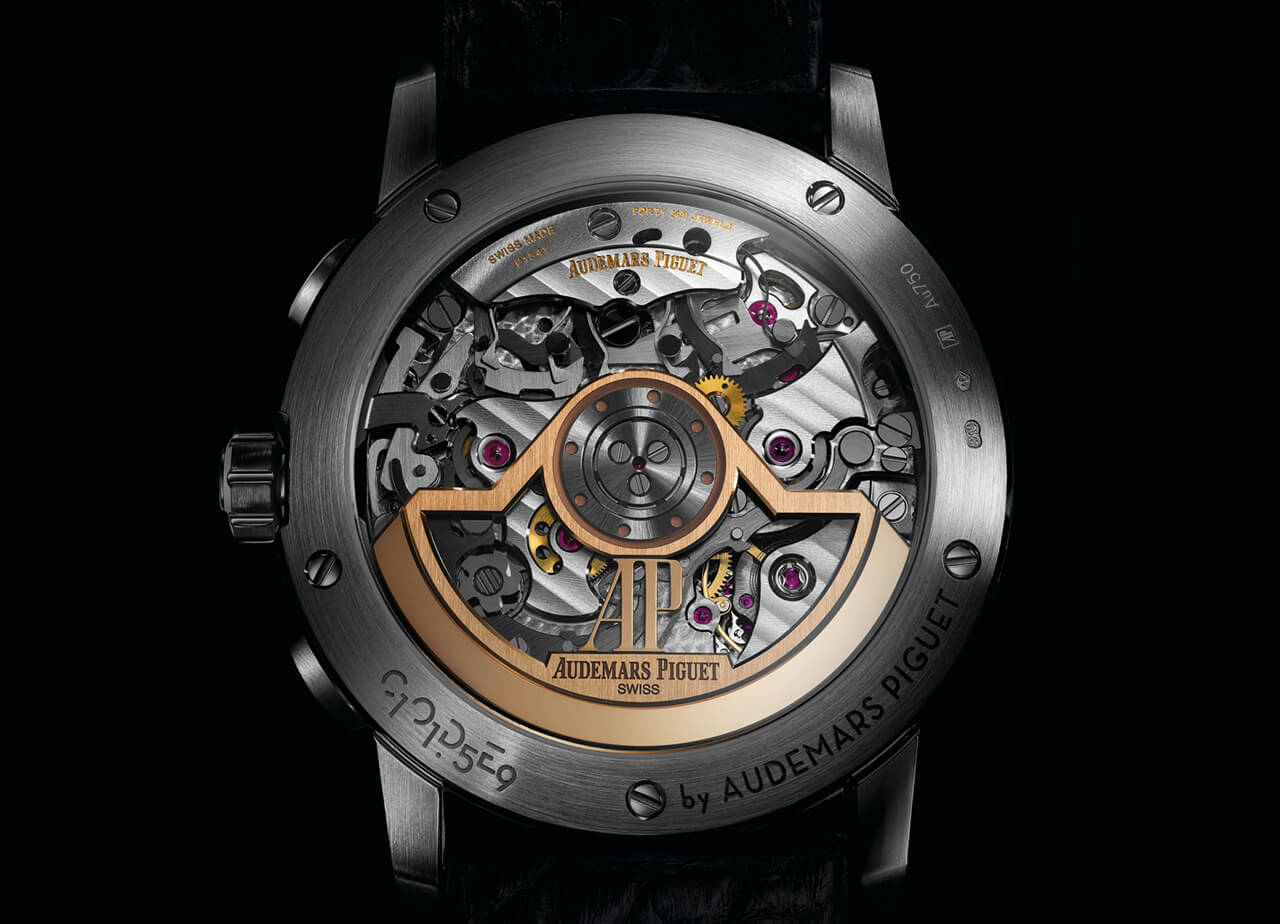 For one, every watch is in a 41mm case. That’s small enough to be considered unisex and definitely steers away from the overt masculinity Audemars has previously relied on almost exclusively. Secondly, there are some serious high complications in there.

True high complications have been included in many an AP before now, but generally as small editions or part of the concept collection. Here, the flying tourbillon, perpetual calendar, minute repeater supersonnerie and intensely technical openworked tourbillon are all core parts of the collection.

The entry point however is the simple automatic, available in white gold with lacquered black or blue dials or rose gold with black or white for £23,800. The dials are simple, restrained and have 3D applied matching gold numerals and lacquered, inwardly slanted inner bezels. In short, they’re classical in execution if more contemporary in form.

Powered by the new in-house 4302 calibre, it’s a relatively large movement at 32mm, complete with a rose gold oscillating weight taking up near half of that. Apparently, it’s more accurate and reliable than previous AP movements, but time will (literally) tell if that’s truly the case.

The 11.59 chronograph has most of the same specifications as the automatic, from the 41mm case to the lacquered dial. It’s not available in the white which is a shame, but the incredibly handsome rose gold and blue more than fills the void. The 4401 automatic chronograph has everything a good stopwatch function should, including a flyback function. At £37,500 it’s a very, very pricey chronograph.

From there things kick up into true haute horology territory. The blue and rose gold perpetual calendar is pure classicism at £66,000 with a celestial twist courtesy of an aventurine dial.

The minute repeater supersonnerie is even more pared back with a blue fume dial and not much else on the surface. Beneath however is a striking mechanism with patented gongs chiming a sound as loud and sonorous as any pocket watch. Understandably, it’s price on application.

Finally, we have the 11.59 Flying Tourbillon in three iterations. The first two are relatively straightforward (for a flying tourbillon), one in rose gold and black lacquer, the other in white gold and blue. Then we come to the grand finale: the beautifully openworked version. Stunningly architectural with a darkened, contrasting mainplate, it’s one of the most extraordinary pieces Audemars Piguet has built outside of their concepts.