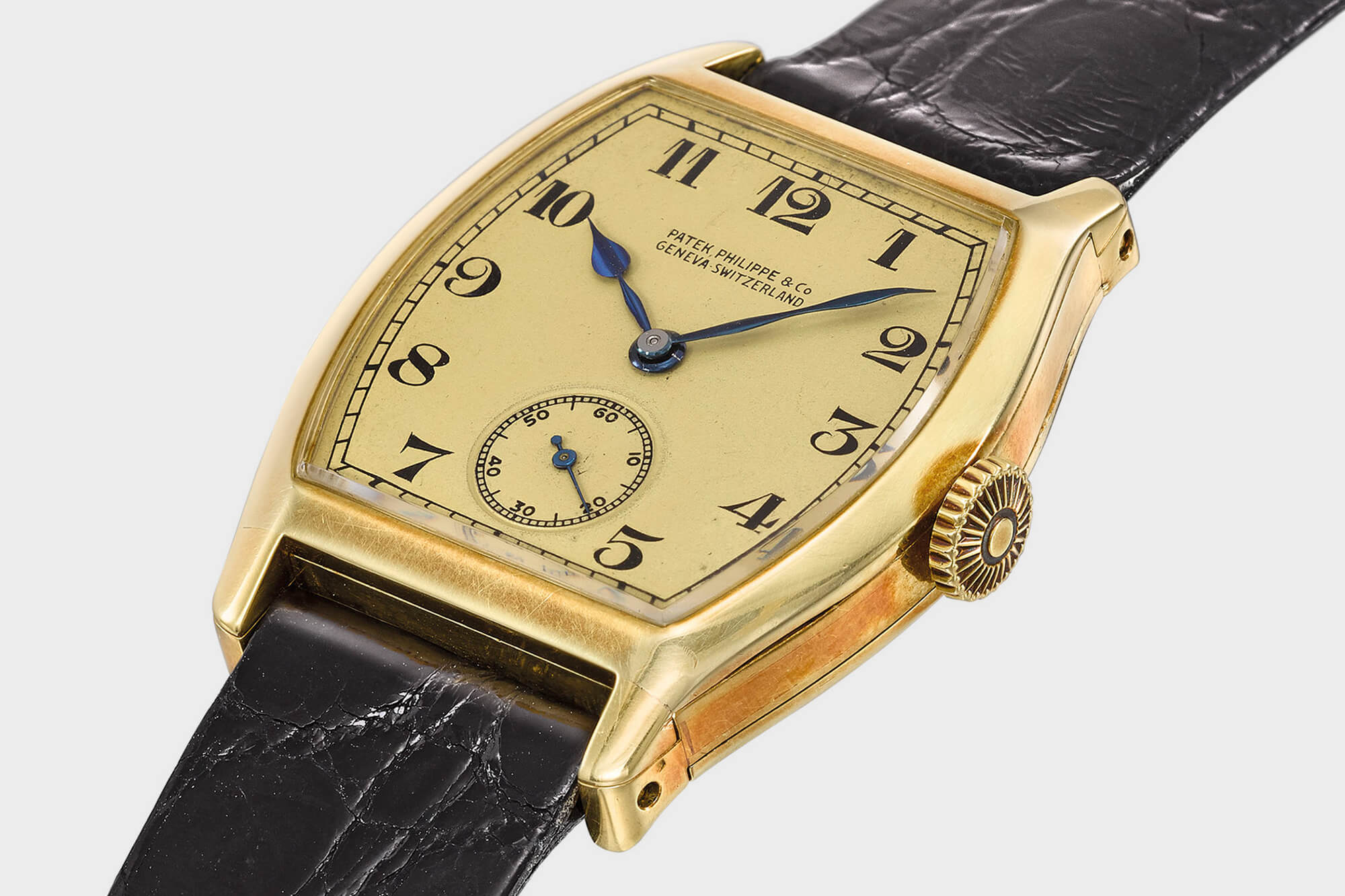 This is quite possibly the most important watch auction in recent history, and we include the Paul Newman Rolex in that. This phenomenal collection numbers 214 lots, 85 per cent from private clients and nothing short of extraordinary. The standout is one of the most famous pedigrees in the industry: a Patek built for Henry Graves Jr. It’s not the uber-complicated pocket watch though; this is a yellow gold tonneau minute repeater wristwatch from 1927.

Needless to say this is going to be sought-after, even with the starting estimate of CHF 3,000,000. There are another 44 Patek Philippes for sale, as well as a few Rolexes, including a Paul Newman Panda and the impossibly rare 6262 Cosmograph Daytona in 18K gold with black dial and ‘Cherry Logo’. Expect serious competition. More details at christies.com. 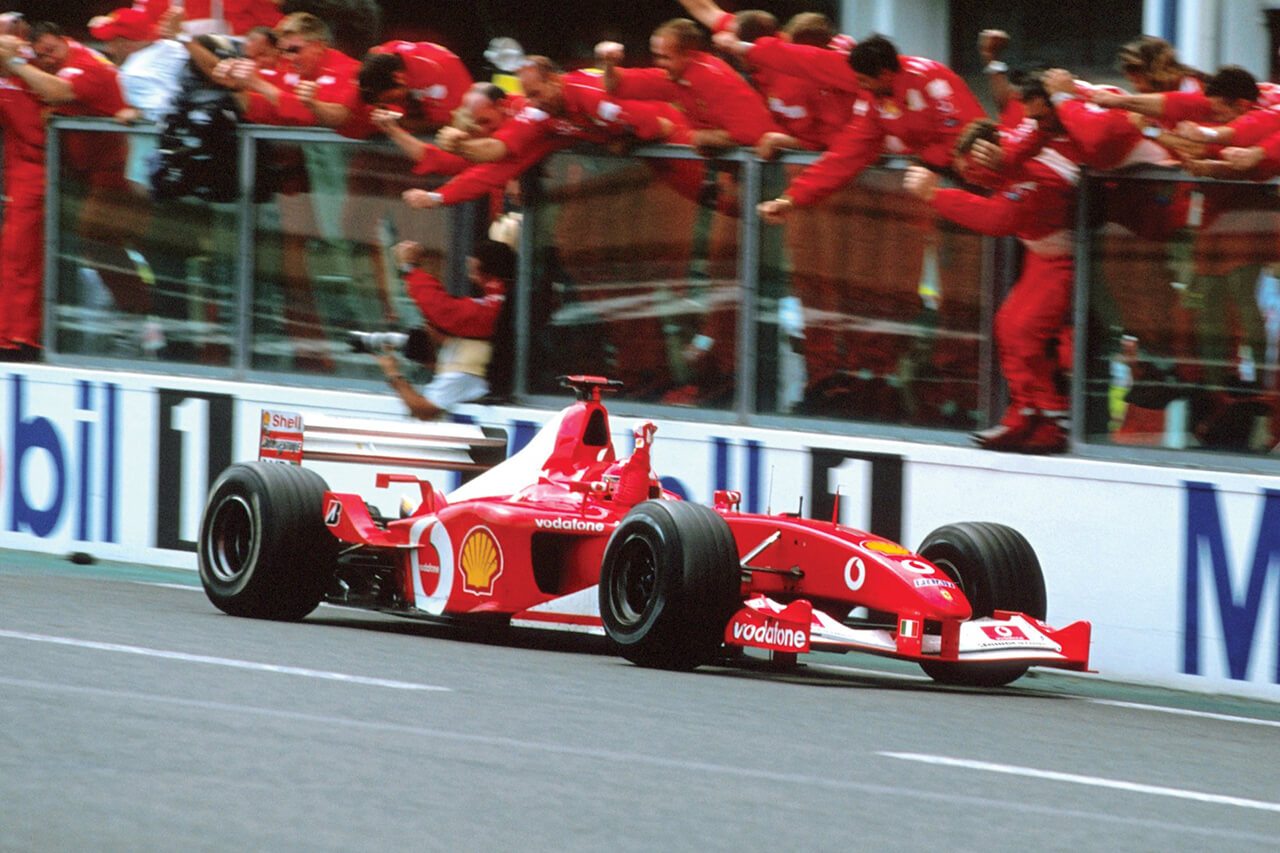 It was bound to happen at some point, but finally automotive auction specialist RM Sotheby’s has teamed up with the official body behind Formula 1 for the Middle East’s first major collector car ale. That of course means plenty of F1 memorabilia dotted throughout the other collectors’ cars on offer, such as the 2017 Pagani Zonda Aether and 2011 Aston Martin One-77. More importantly though you can get your hands on a genuine F1 racer – one raced to victory in 2002 by none other than Michael Schumacher.

There’s currently no estimate on the car but then how do you go about valuing something like that? It’s not like it’s ever going to be road-legal… or sane. Still, part of the proceeds from its sale will go towards Schumacher’s Keep Fighting Foundation. Here’s hoping it goes for a tidy sum. More details at rmsothebys.com. 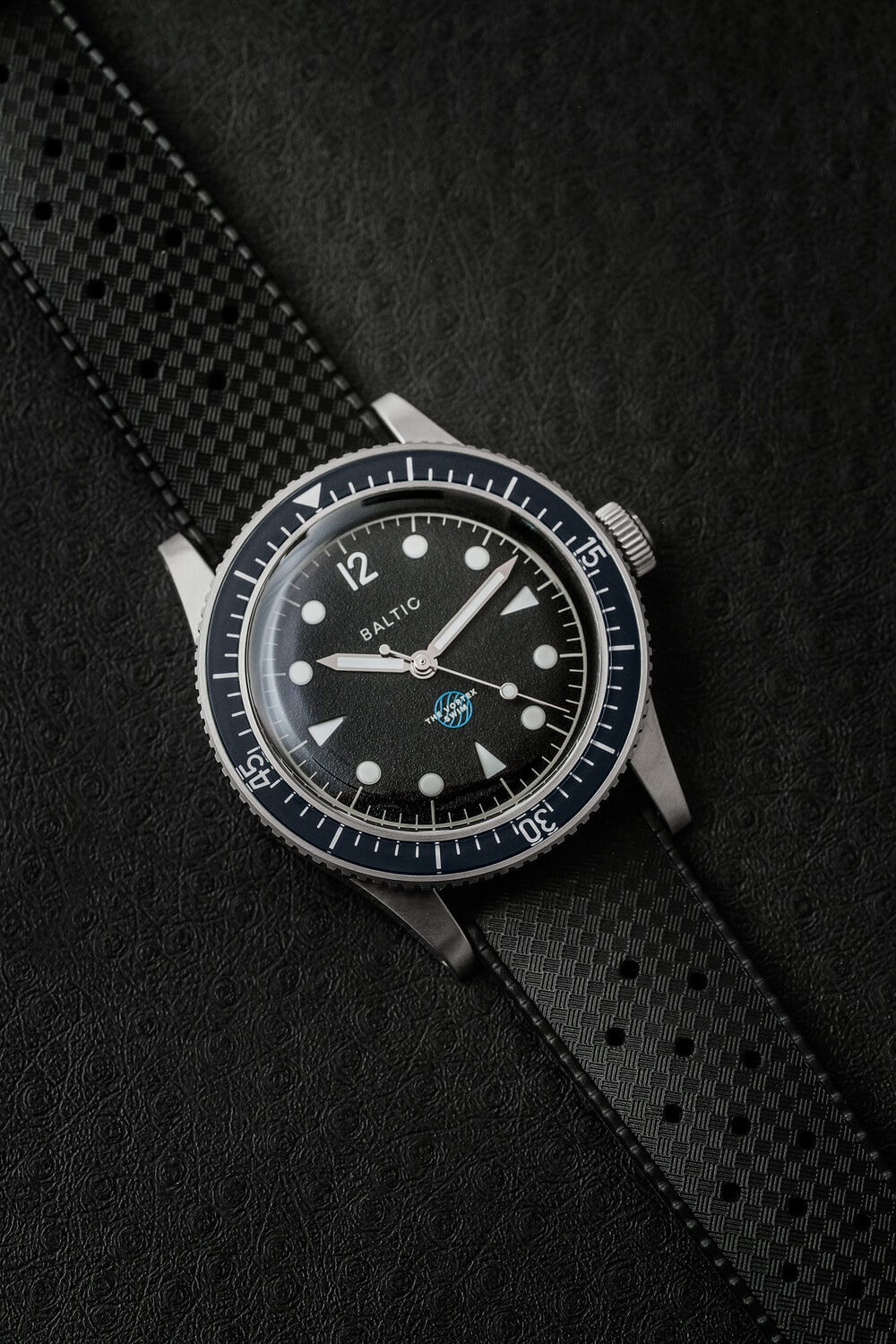 Some swimmers would avoid rubbish in the water; not Ben Lecompte who, back in June, swam from Hawaii to California via the Great Pacific Garbage Patch, to highlight problems with single use plastic. And the record-attempting swimmer needed to be well-equipped. That means a good diving watch, namely a unique piece from Baltic. The watch is a decent diver in and of itself of course, but now you can own the very watch used in Lecompte’s astounding swim for a steal.

Starting 3 November, the very watch will be open to bids on the Baltic website, starting at five Euros with no reserve. That’s worth a punt no matter which way you look at it – as a relic from an astounding feat of human endurance or a great, solid diving watch. Still, dig deep; all proceeds will go to The Vortex Swim NGO. More details at baltic-watches.com.