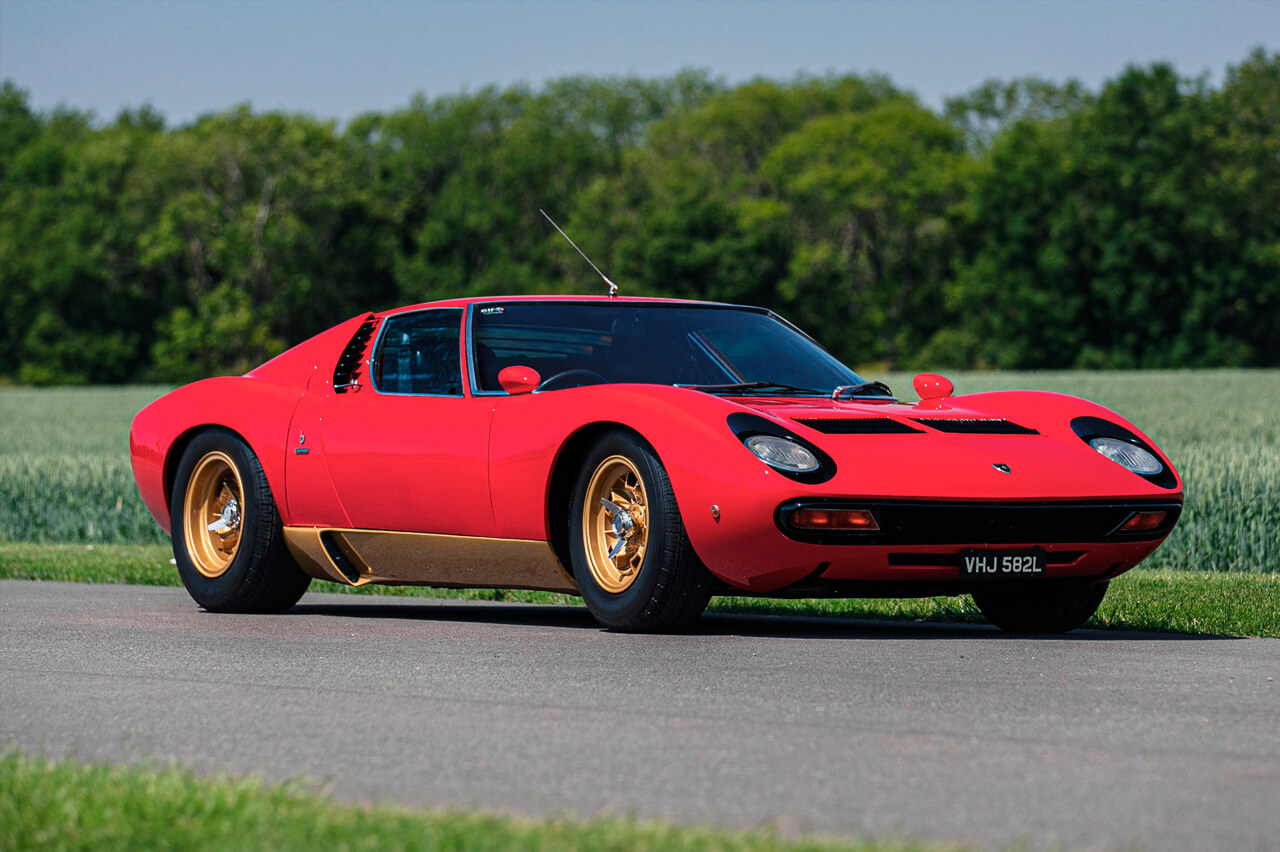 Following the success of its last live auction, Silverstone Auctions is passing a new glut of extraordinary motors back under the virtual hammer. The full catalogue hasn’t been decided quite yet, but there’s already an impressive array of cars on offer – including a right-hand drive version of the phenomenal 1972 Lamborghini Miura ‘Spinto Veloce’, of which only 147 were ever built. For more modern supercar fare there’s also the 2010 Aston Martin DBS ‘Carbon Edition’, as sleek and menacing as the British marque gets. There are even a couple of classic racers, in the form of a 1959 Lotus Seven and a 1954 RA4 Vanguard.

In short, whatever kind of classic car you’re after, you’ll find something to risk bankruptcy over at Silverstone Auction’s two-day sale.

The Benjamin Ichinose Collection of Rare and Fine Wines, 16 – 31 July 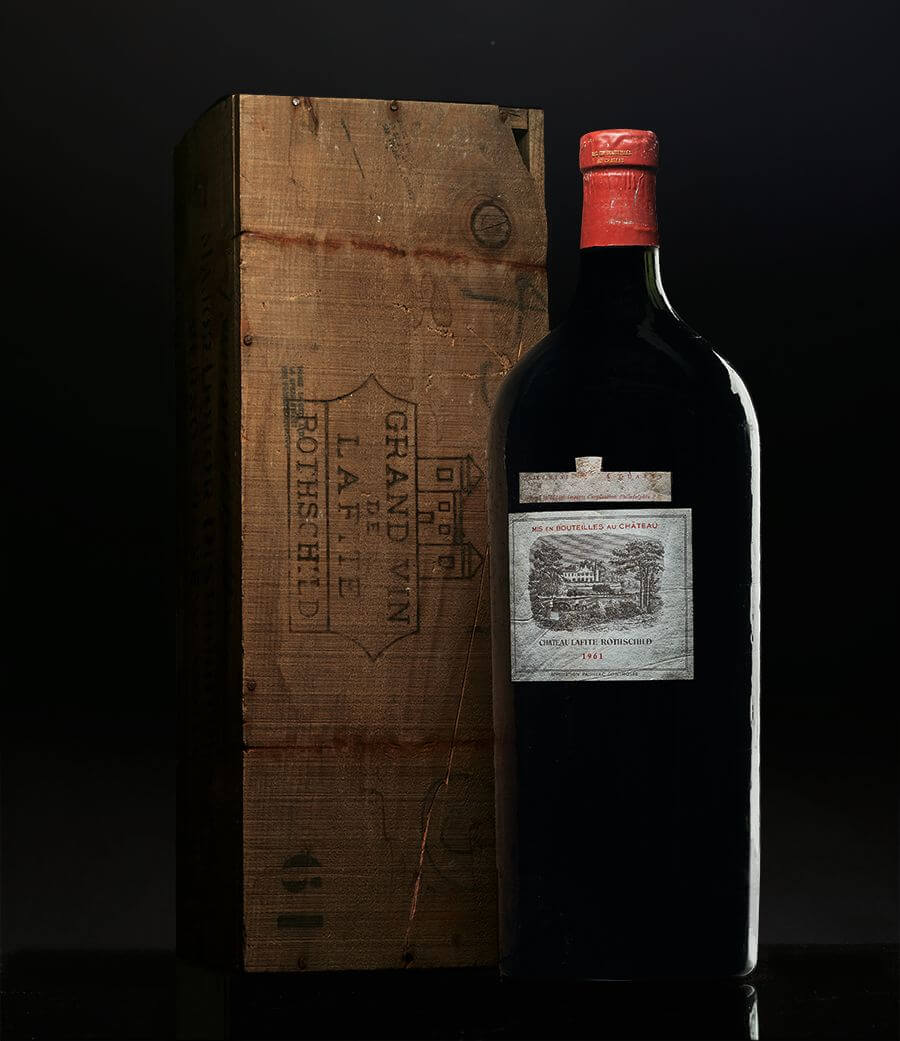 Anyone fortunate enough to have explored the cellar of world-renowned oenological connoisseur Benjamin Ichinose has become a changed person. It’s pretty much perfect in every way – and now, the whole lot is going under the hammer courtesy of Christie’s New York.

The sale consists of 626 lots and as well as the French highlights includes rare port and Madeira and the greatest assemblage of mature Californian wines ever to appear at auction. Provenance is impeccable, with many wines purchased directly from auctions, the producers or through respected importers.

In short, if you have a hole in your wine collection – or want to get your hands on a few truly breath-taking wines – then you’ll want to pay close attention to this unprecedented single-owner sale.

With some of the biggest names in horology (as well as some of their most sought-after references) Sotheby’s isn’t overstating the importance of the watches on offer at its Hong Kong sale.

There’s a Daytona of course, but this Reference 6263 was built upon special request for Mohammed bin Rashid Al Maktoum, vice president of the UAE. If that’s not quite to your taste, there’s a far more out-there version of the consummate racing watch, a platinum cased number with a lapis lazuli dial that’s quite possibly unique – and quite possibly for good reason. It’s estimated at HK$4,000,000-8,000,000.

On the more classical side we have the likes of Patek Philippe with the reference 5078 platinum minute repeater, a Jaquet Droz chiming watch showing off its signature automatons and Philippe Dufour’s absolutely beautiful ‘Simplicity’. These are serious collectors’ pieces, so expect a bidding war.