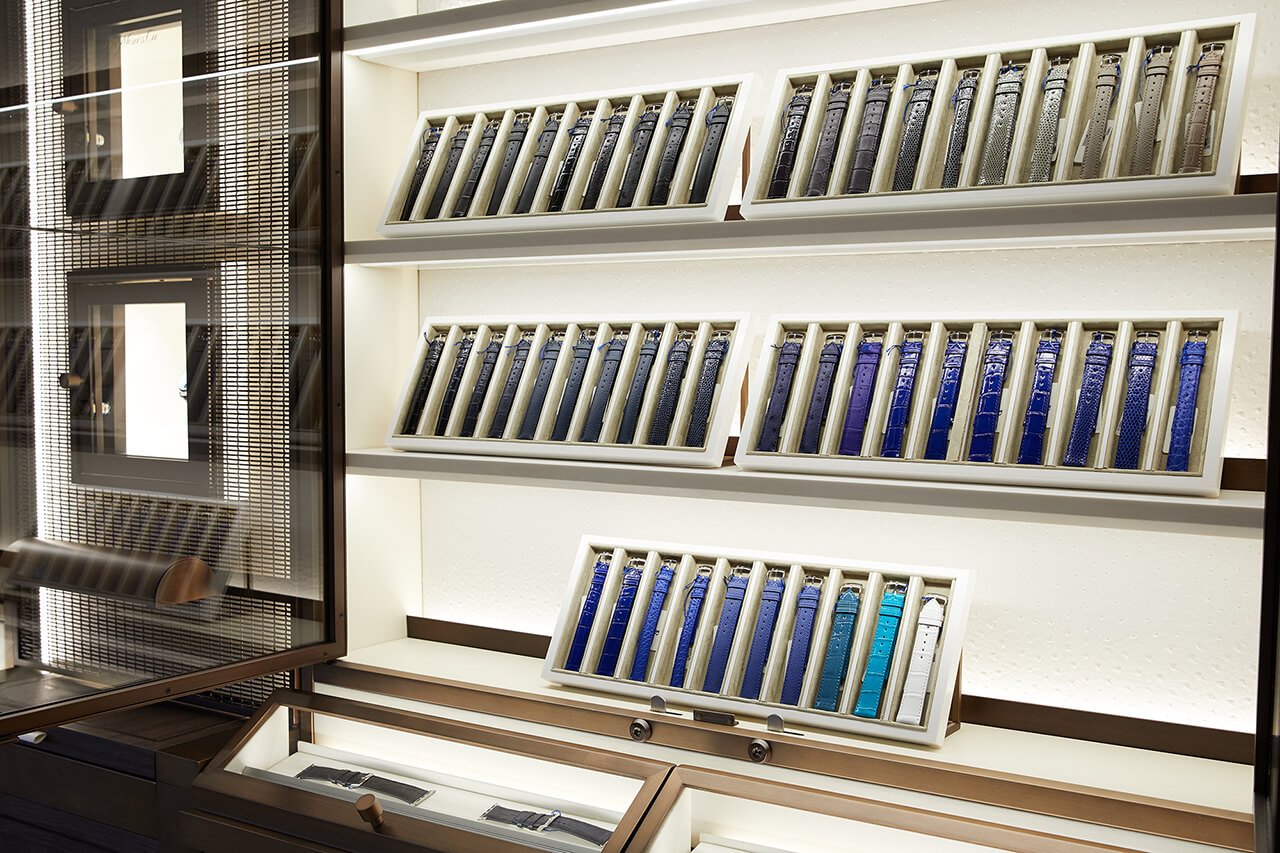 If there’s one thing Harrods know, it’s quality. The legendary department store has been staking their illustrious name on it since 1849 so they’re more than a little invested in keeping out the riff-raff. That includes anyone touting a less than luxurious watch strap which is, let’s be honest, most strap producers out there.

Which means that, should a strap maker make their way into the hallowed halls of Harrods, it’s probably a good idea to sit up, take notice and start thinking about which of your watches could use a new outfit. Case in point, Jean Rousseau, the French leather maison that’s become the newest addition to the Harrods Fine Watch Room. 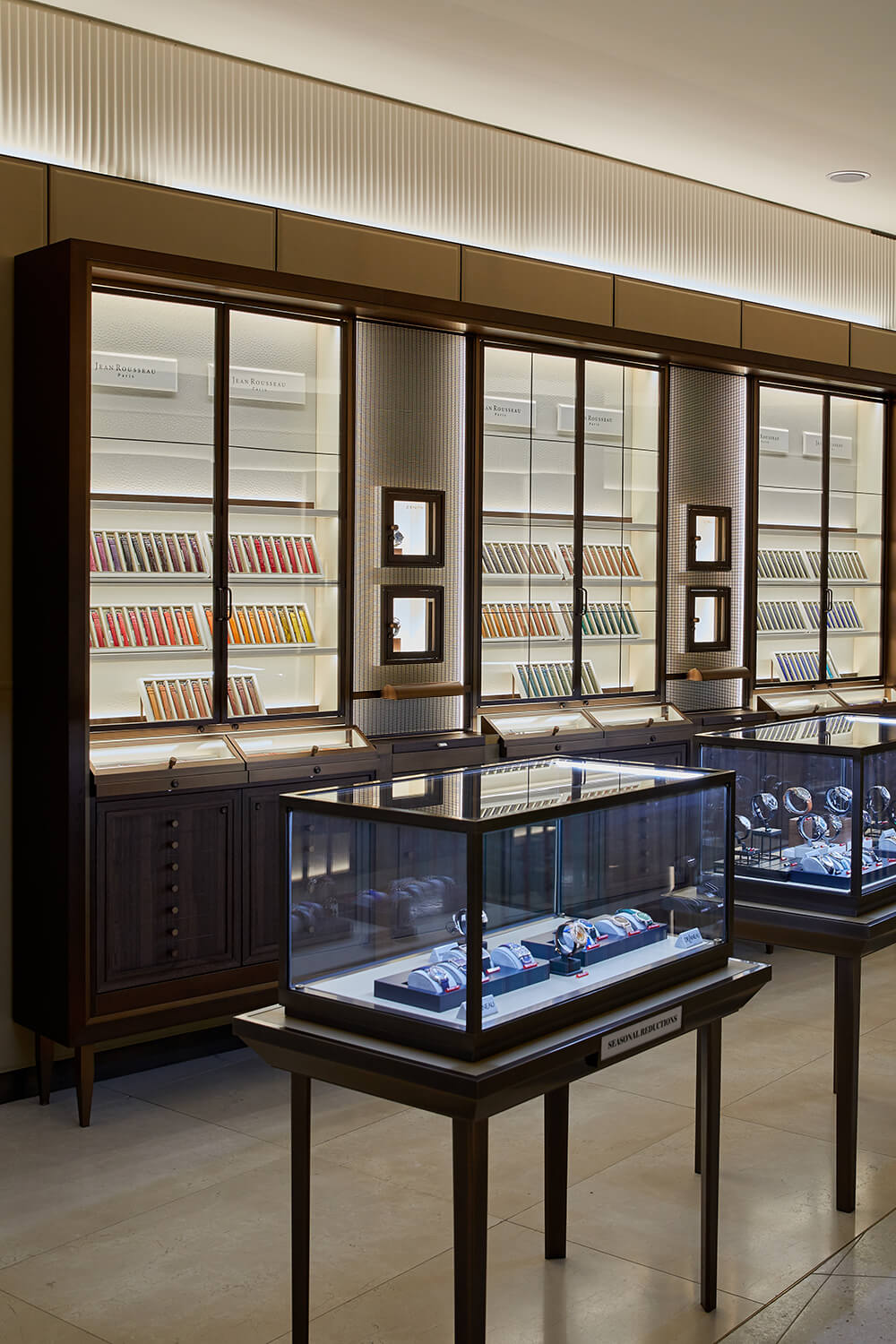 Harrods has selected over 300 of Jean Rousseau’s pieces, the majority of which are their singularly lovely straps. Ranging from brightly coloured lizard to more subdued tones in calfskin or ostrich, it’s an expressive collection of straps suited to every type of watch imaginable, be that a vintage Heuer Carrera or the latest carbon-clad Richard Mille.

There are also a few more everyday straps such as canvas NATO numbers for sports and military watches or Apple Watch Straps. No matter which style, colour or off-kilter combination you opt for, the quality is not in question. After all, this is Harrods. 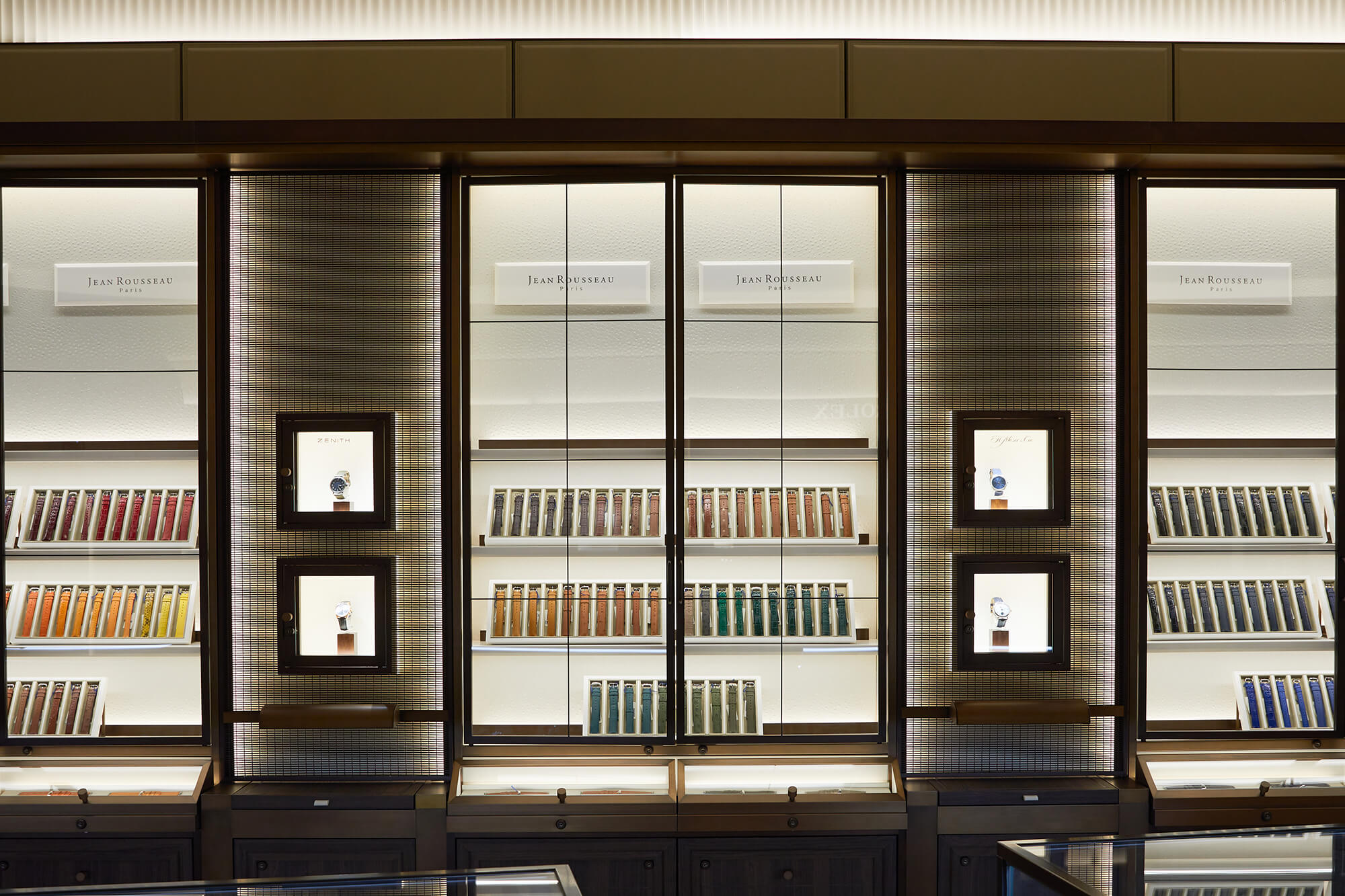 That’s not all though; Jean Rousseau have also been picked up as part of Harrods’ own after care service. Because they make everything in-house, Jean Rousseau are able to offer a made-to-order service, where you can choose the material, colour, even the grain of your strap. If you’re after something really flashy, there’s even gold and platinum thread. 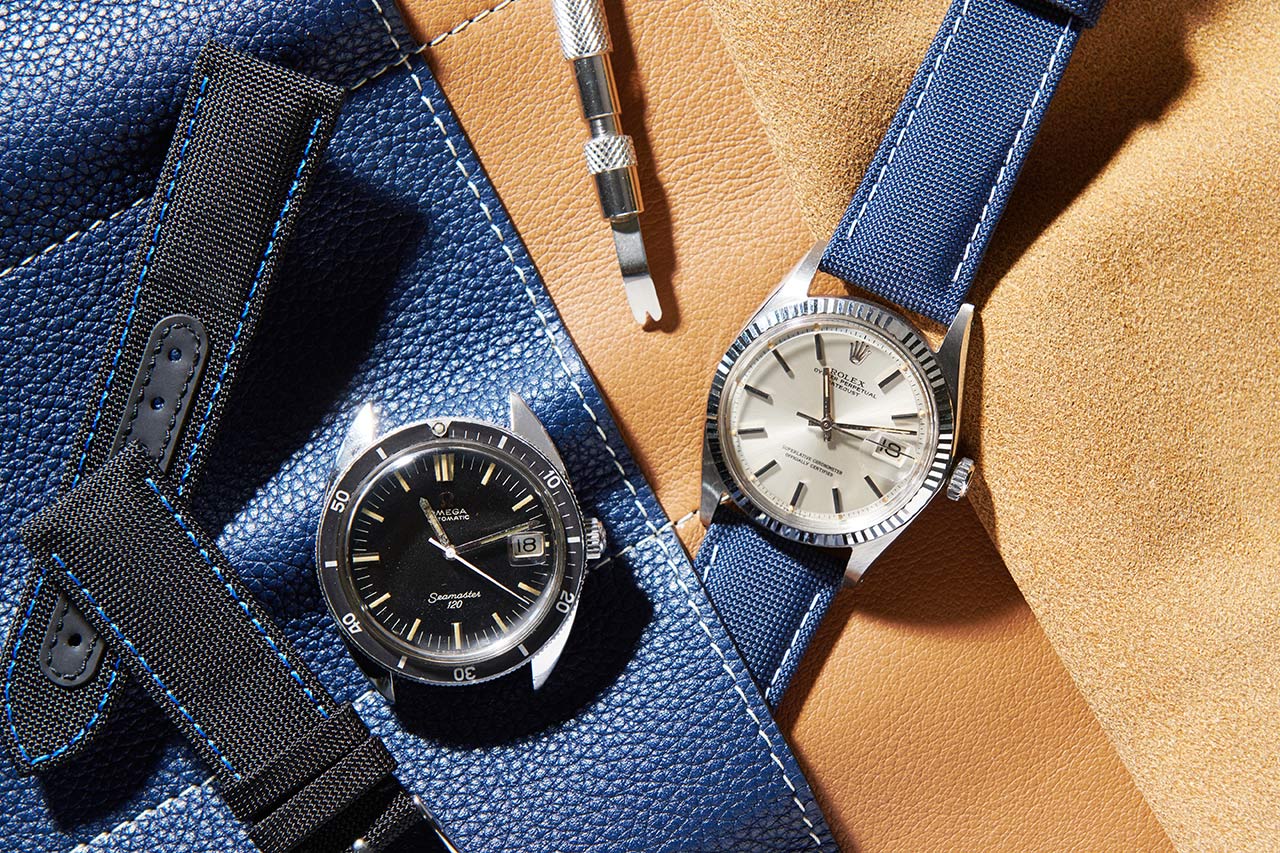 In short, even if you can’t find a strap among Jean Rousseau’s 300-strong number in person, their made-to-measure service will scratch whatever fantastical itch you have. Provided it’s for a watch strap, of course.

Just make sure you swing by after your next VIP appointment to view the latest haute horology collection; if you can’t find something you like then there’s really no helping you.