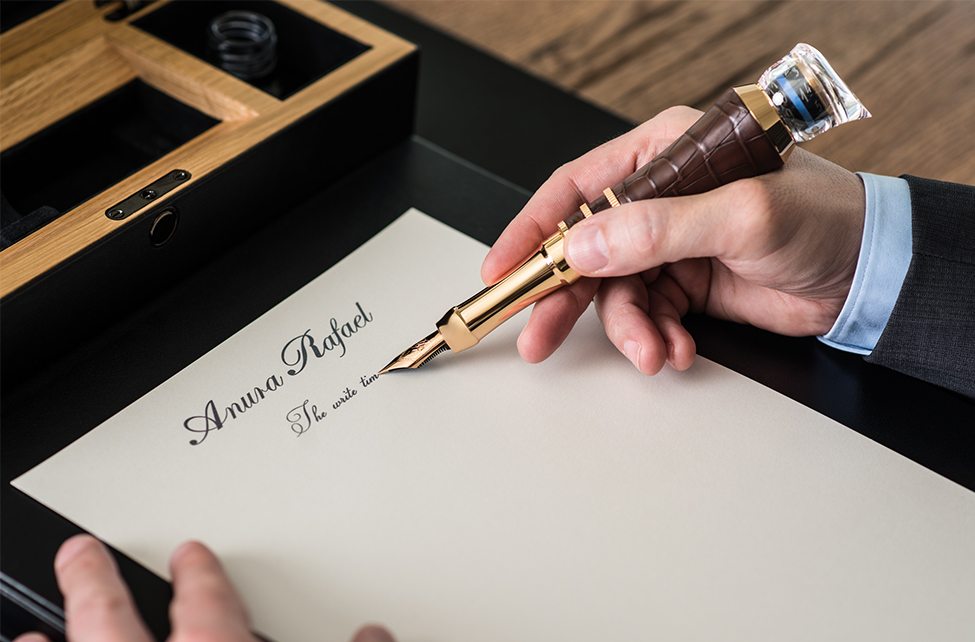 This luxurious limited-edition writing instrument-cum-timepiece combines the art of calligraphy with the art of watchmaking.

The unusual creation is the brainchild of watchmaking engineer Anura Rafael, who has for over 15 years worked on numerous horological projects for some of the world’s best-known brands. The “Write Time” is Anura’s first creation since launching his new brand, under the same name, and highlights the technical finesse we’d expect to see from somewhat of a maverick in the field. Combining a fountain pen, a wristwatch, and a tourbillion, it’s a beautiful hybrid aimed at shaking things up a little. 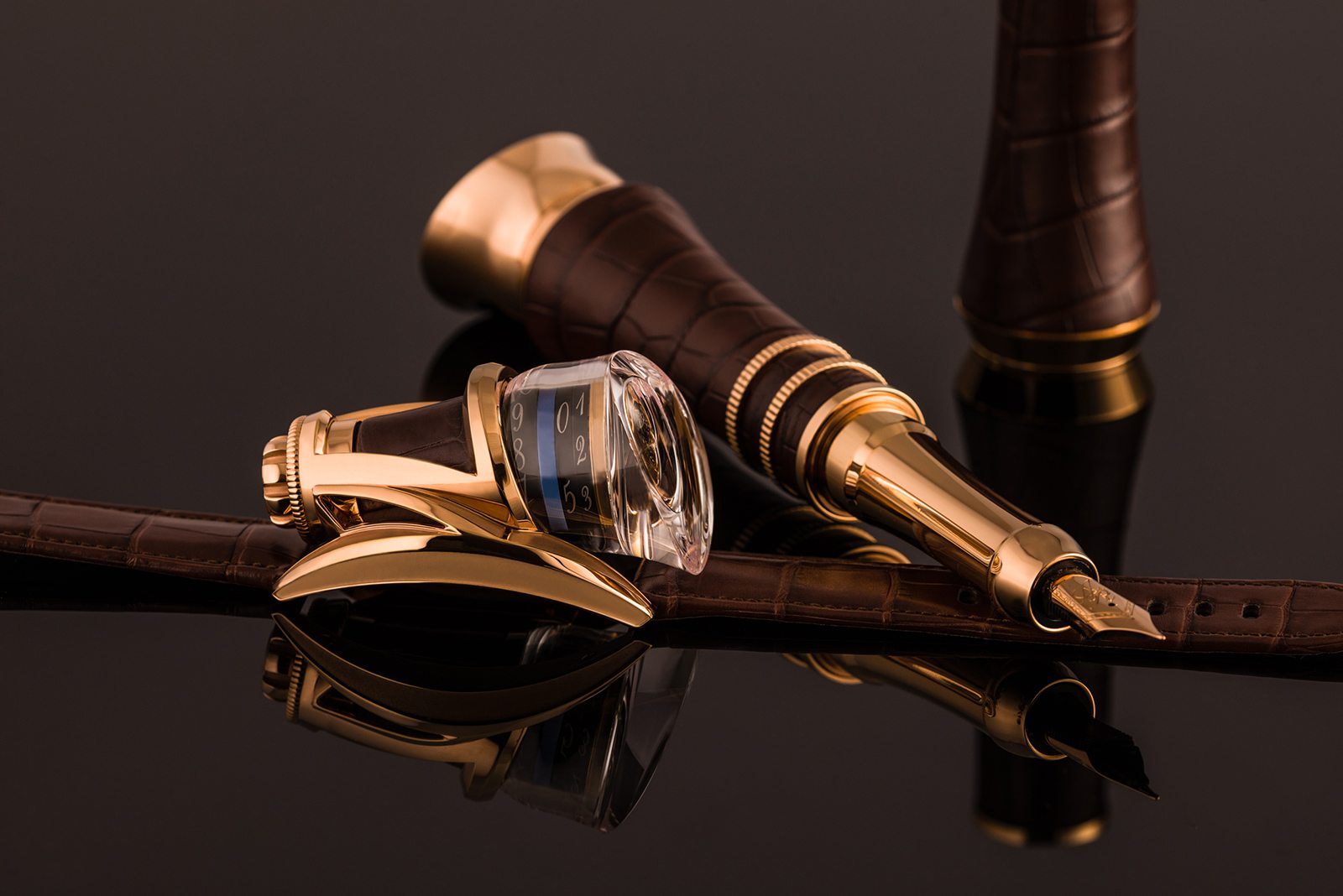 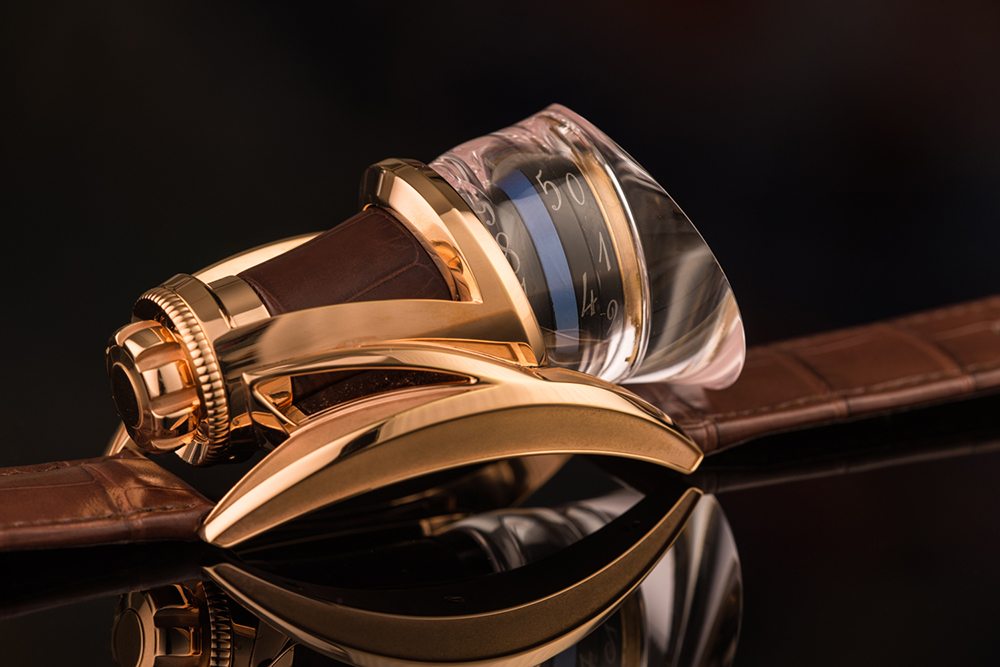 Crafted from luxurious materials such as fine leather and 18k gold, the Write Time features an innovative linear movement shaped like a tube. The inner workings are housed inside a sapphire capsule allowing you to see the movement in its entirety, with the time being displayed on three rollers with hand-engraved and hand-painted numerals. 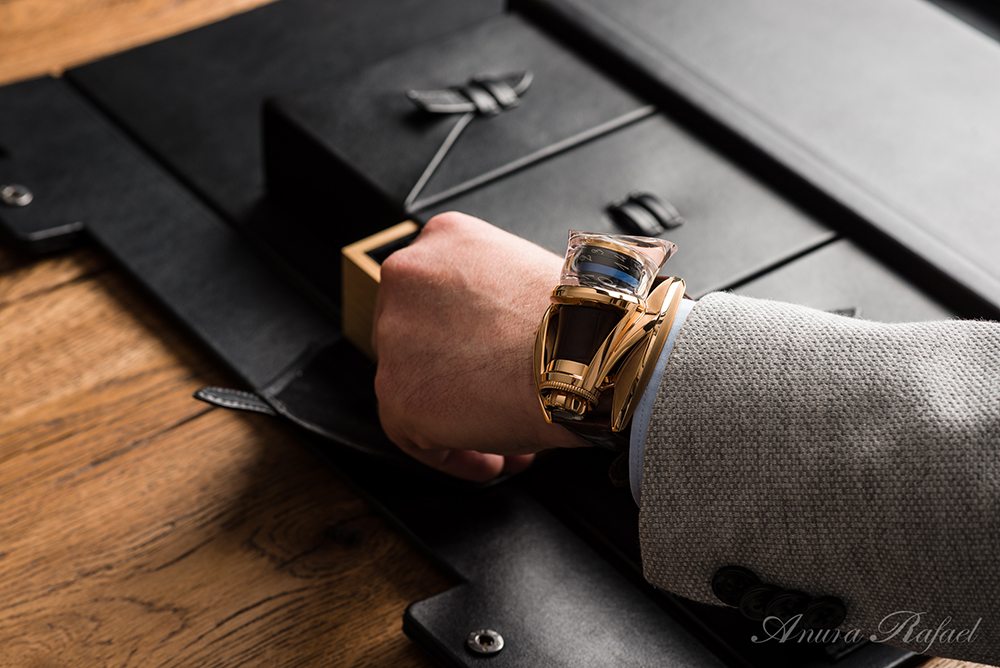 Yes, we’ll admit it looks rather cumbersome in appearance, especially as it’s a little larger than we would ideally like our writing instrument to be, but when it comes to the feat of uniting the arts of calligraphy and mechanical watchmaking into one single object, we think they’ve succeeded considerably. Not for everyone, but a mesmerising objet d’art regardless… After a few months of waiting, the Swiss watchmaker and legendary British marque finally reveal... From Abraham Louis Breguet’s evocative creations 220 years ago to modern masterpieces, this is the...