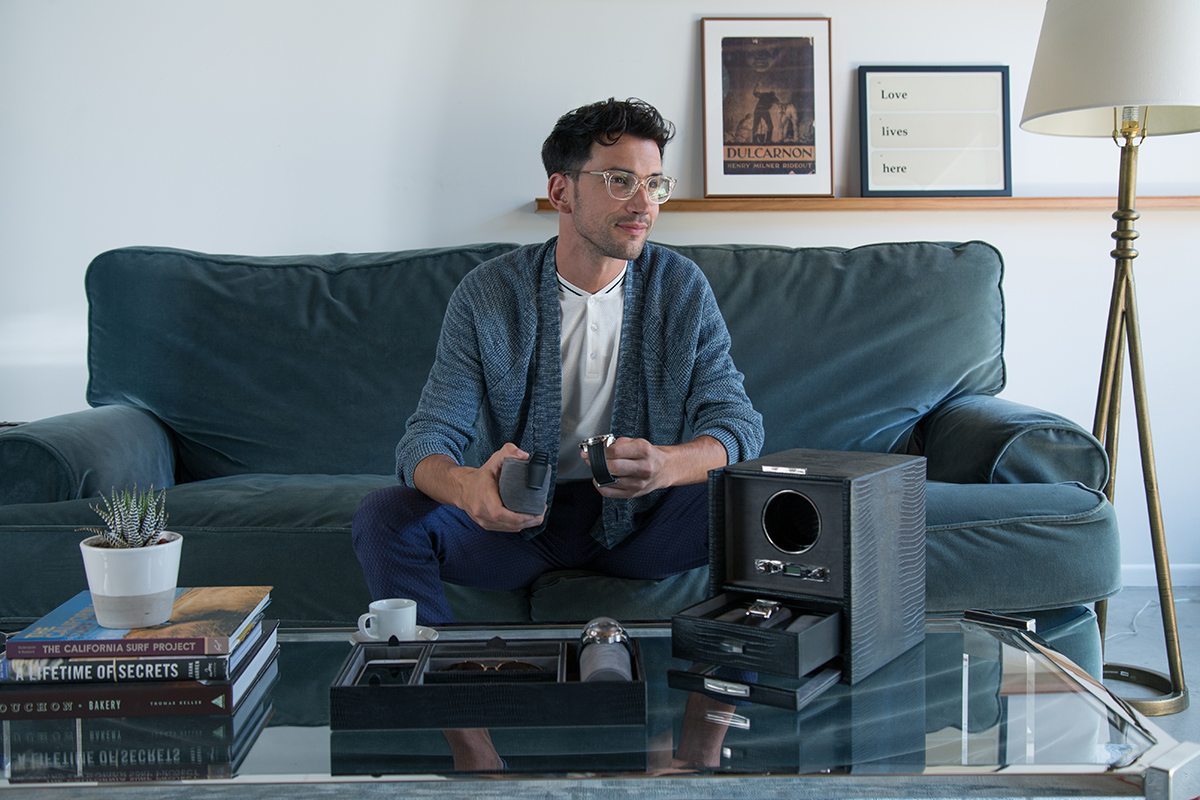 There’s still an ongoing debate about the relevance of watch winders. Some say that they can over wind and damage your watch; others say they keep it in working condition longer. As far as we’re concerned however the reason for a winder is simple. There’s nothing more annoying when you’re heading out the door than realising your watch is set to a different time zone. Last week.

Granted it doesn’t take all that much time to rectify the situation, a minute or two of winding and setting. The problem comes if you have a collection. Having to reset and wind every time you want to switch timepiece can get tedious to say the least. 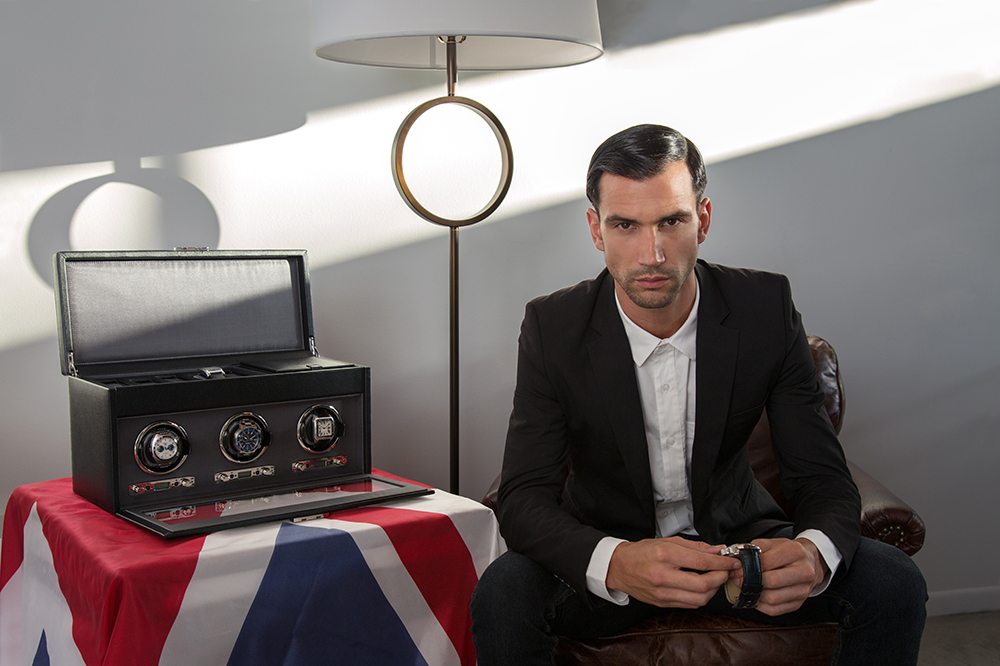 There are plenty of options for winders out there of course ranging from small plastic boxes to vast display walls of automatic winders. Granted though the former isn’t something you’d want to keep a prized watch in and the latter is just a bit too much for most collectors. At the very least however you want a winder that has had as much attention paid to its construction as any Swiss timepiece.

183 years ago WOLF began making jewellery boxes and watch holders designed simply to contain and protect, nothing so technical as winding. Today however – after a considerable amount of evolution – they are one of the leading names in the admittedly niche pursuit of hands-off winding perfection. 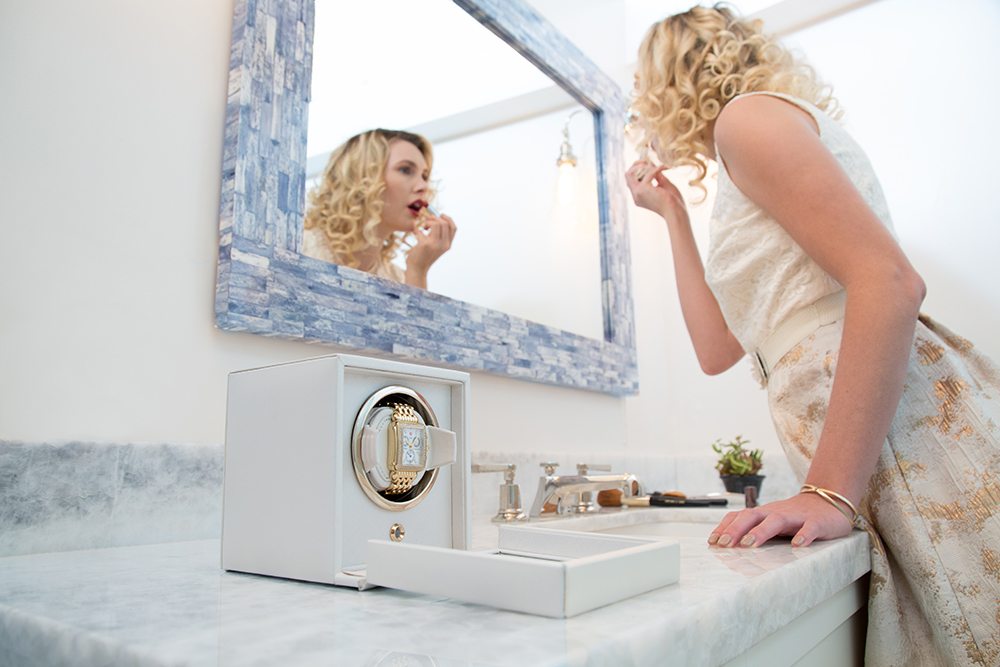 They still do the occasional jewellery box and watch roll of course, no sense in forgetting their longstanding heritage, but they are easily best-known for their impressively varied range of winders. Where some companies do the same kind of design and simply up the number of watches it can hold, WOLF go a little further in ensuring there’s a winder to fit each type of collector. 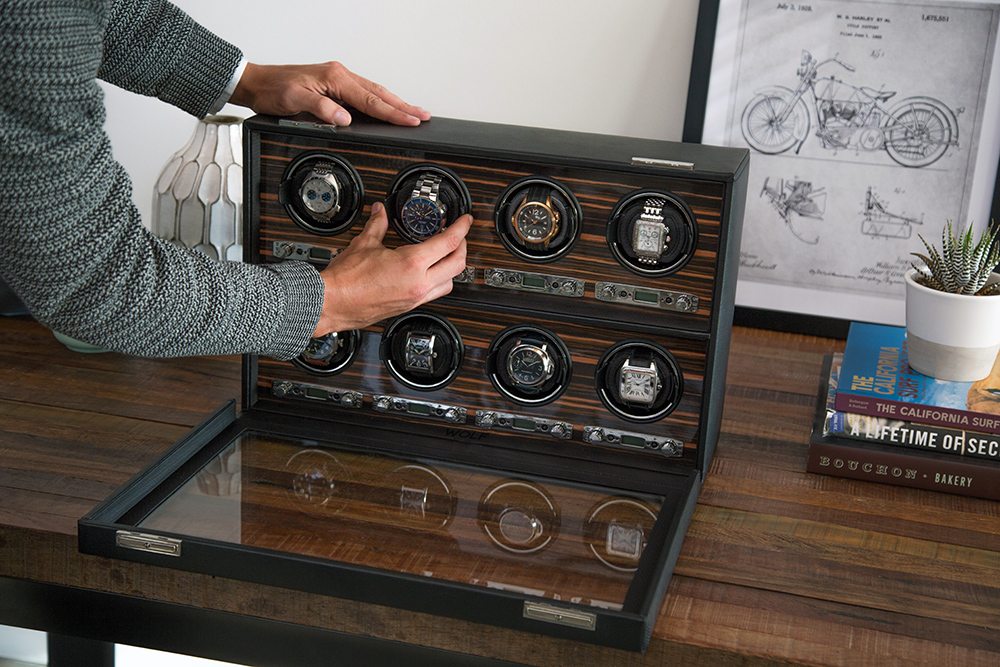 Take the Roadster for example. With its metalwork imitating a dashboard and beautiful exotic wood veneer, they’re the kind of winders that make the perfect pit stop for a racing watch or eight. Then there’s the Savoy, whose touches of gold make it fit for a watch fit for a king. 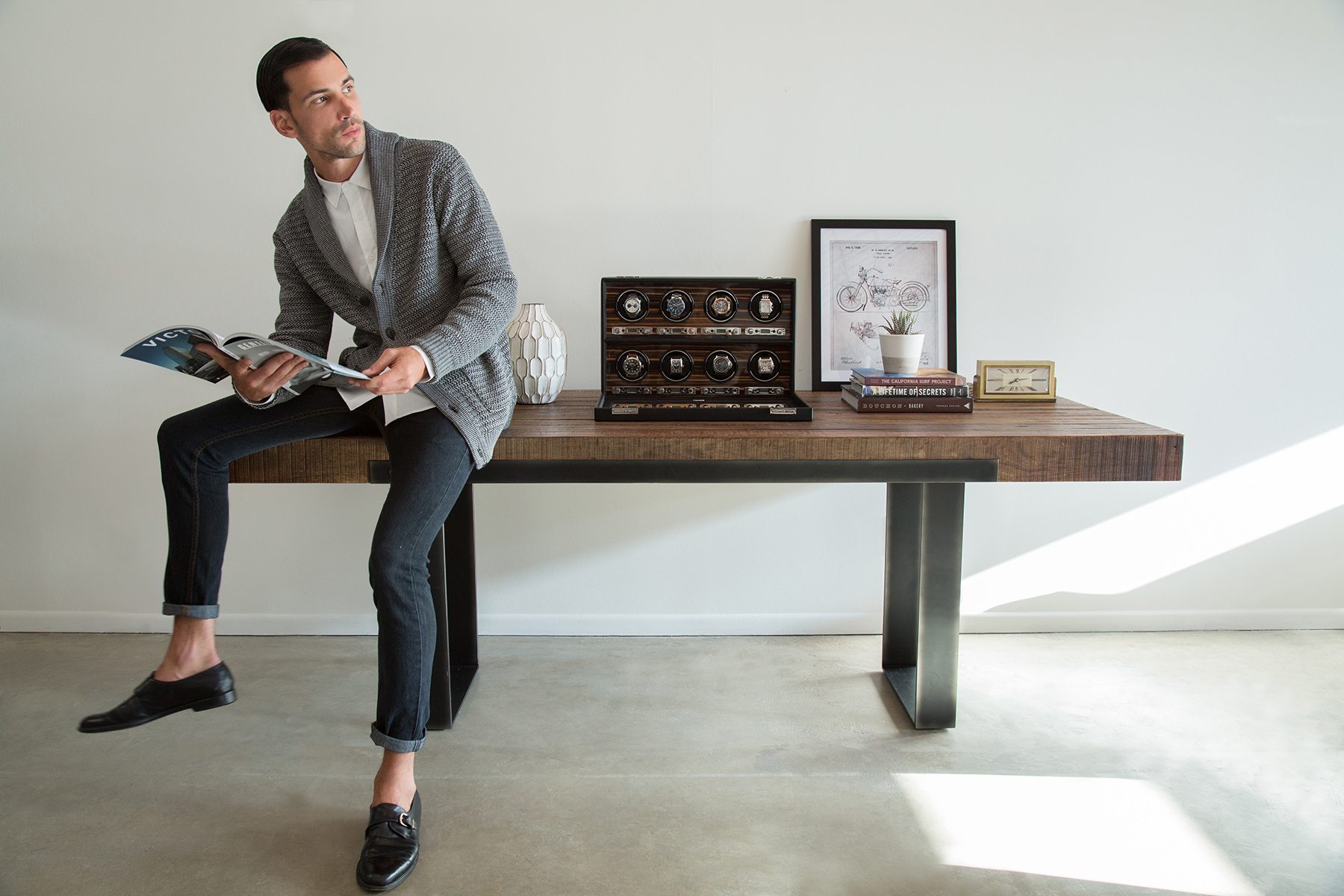 In short WOLF’s collection of winders is more than they say on the box. They’re not just tools, even if they do work well. They’re a podium designed to match your personal style and that of your watches. Just be careful; if you end up putting a Cartier in the Union Flag Navigator, all hell will break loose.