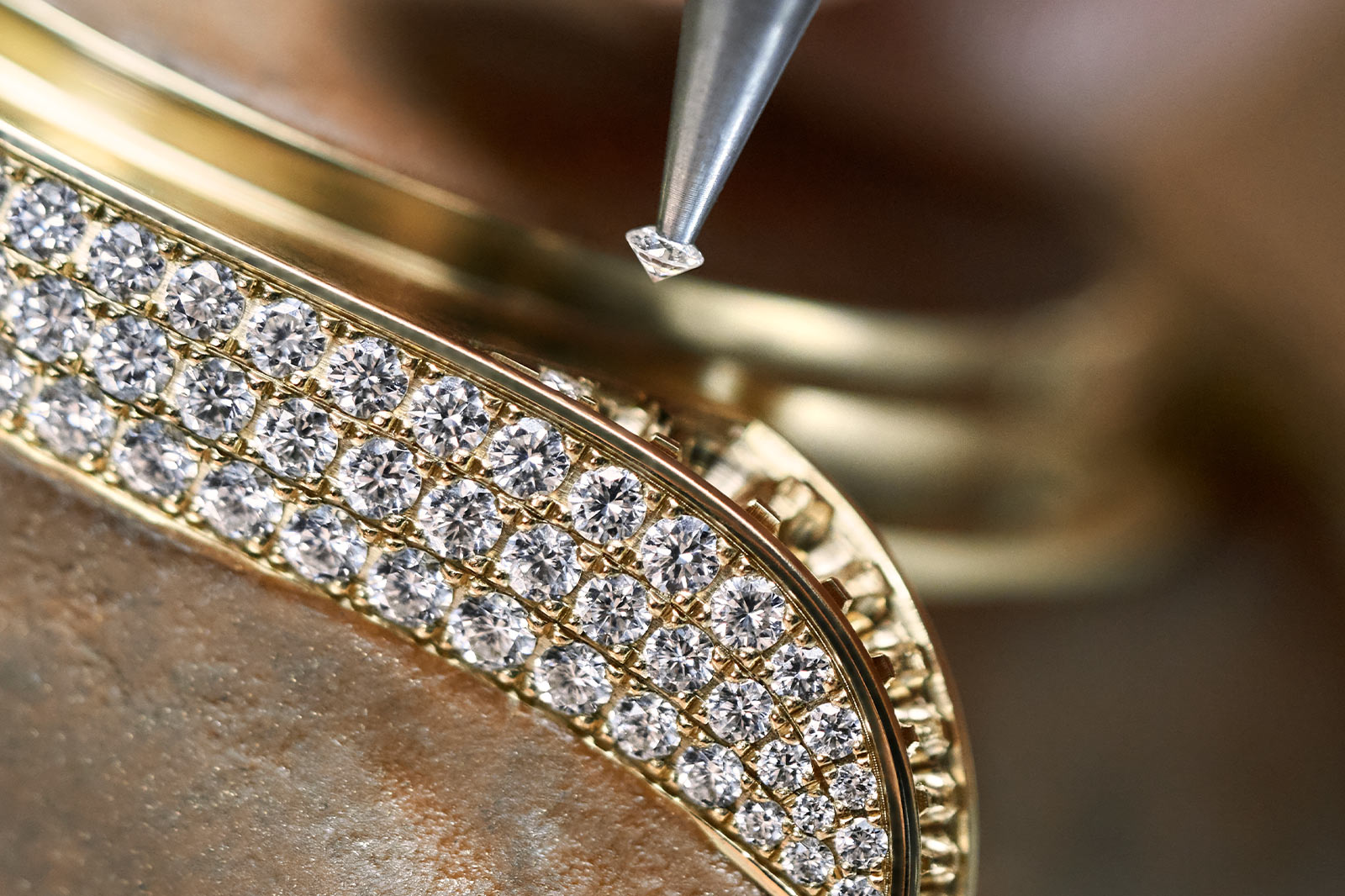 At the one end you have the basic ways to fix a stone into a watch, with claws or a bezel; at the other you have cutting-edge techniques using molten metal and mosaic. It’s worth brushing up on which is which, especially if you’re planning on getting your own iced-out sports watch, so we’ve broken down the various forms of gem settings used in watchmaking.

There are few flashier odes to excess in this world than the not-so-humble diamond. That goes double if you’ve decided to drape a few hundred carats over a Royal Oak or Nautilus. Sure, diamonds in watches are nothing new, particularly for women’s pieces, but in the last few years there’s been an explosion in everything from diamond indexes to stretches of gold fully set with a conflict zone’s worth of diamonds. 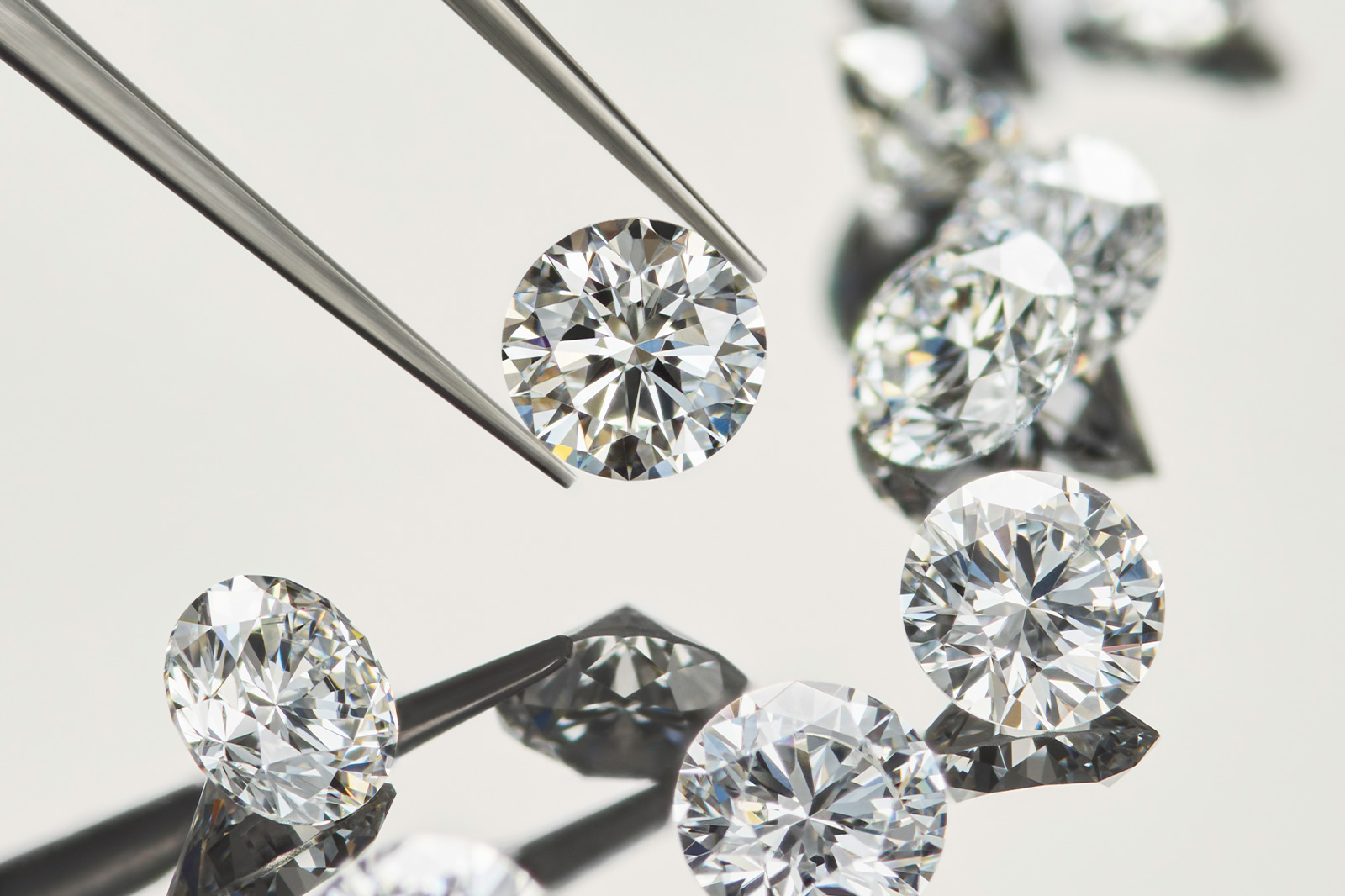 While it’s easy to get side-tracked by the stones themselves however – they’re so very, very sparkly – the only way to really show them off to their full grandiose potential is to set them well. And no, not all settings are the same.

At the one end you have the basic ways to fix a stone into a watch, with claws or a bezel; at the other you have cutting-edge techniques using molten metal and mosaic. It’s worth brushing up on which is which, especially if you’re planning on getting your own iced-out sports watch, so we’ve broken down the various forms of gem settings used in watchmaking. 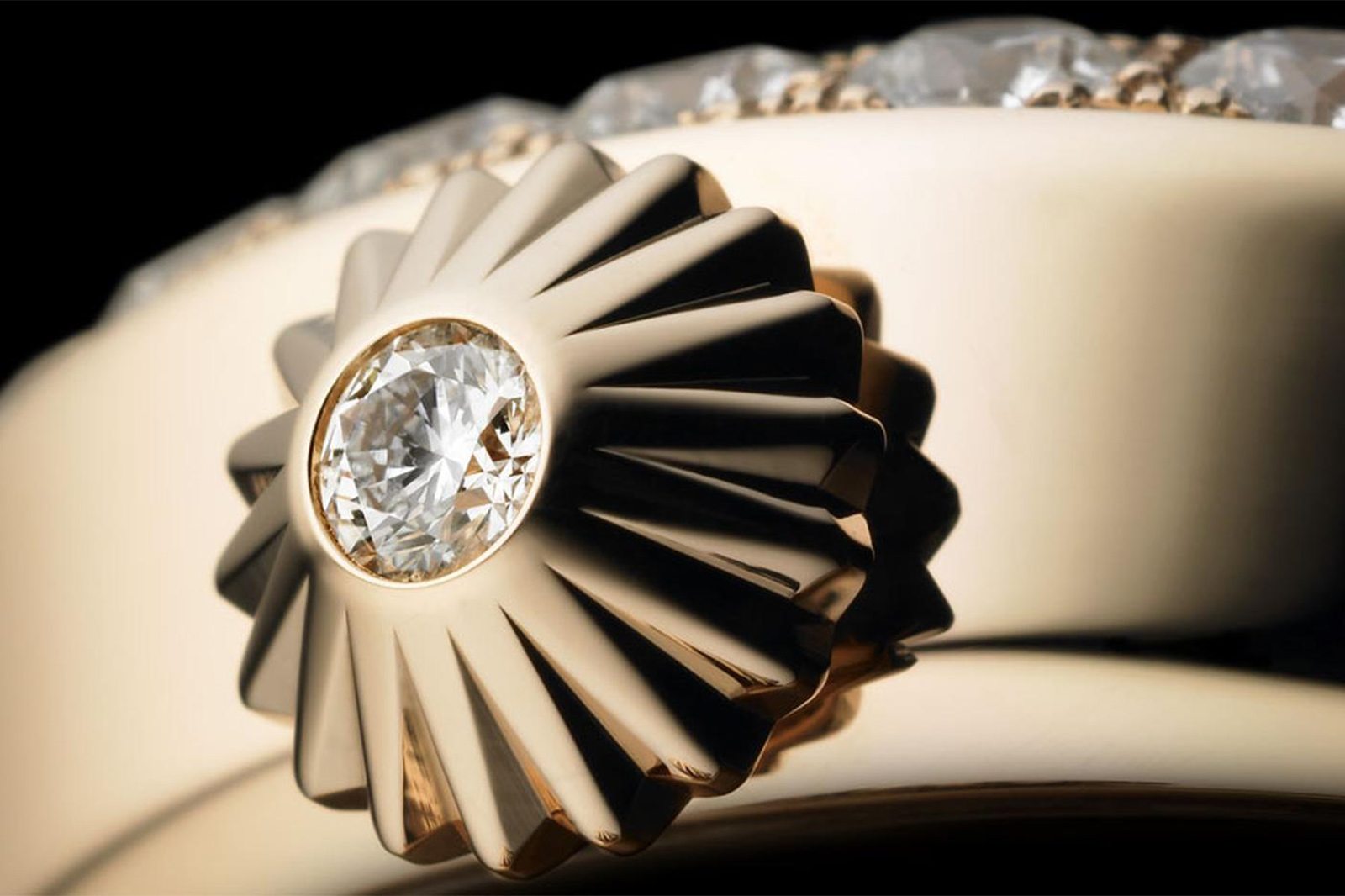 The oldest form of gem-setting around, it doesn’t simply mean any diamonds set into a bezel. Instead, it’s a very particular way of fixing a stone in place by essentially giving it a collar of metal. In some areas, it’s the perfect setting technique as it’s the most secure, holding the stones perfectly in place, and makes a natural technique for gem-set crowns and, yes, bezels.

The big downside is that it shows off far less of the actual stones. If you’ve plumped for some serious quality gems – as most watchmakers will do – it really restricts how they catch the light and also decreases the visible surface area. It’s a practical setting, not a pretty one. 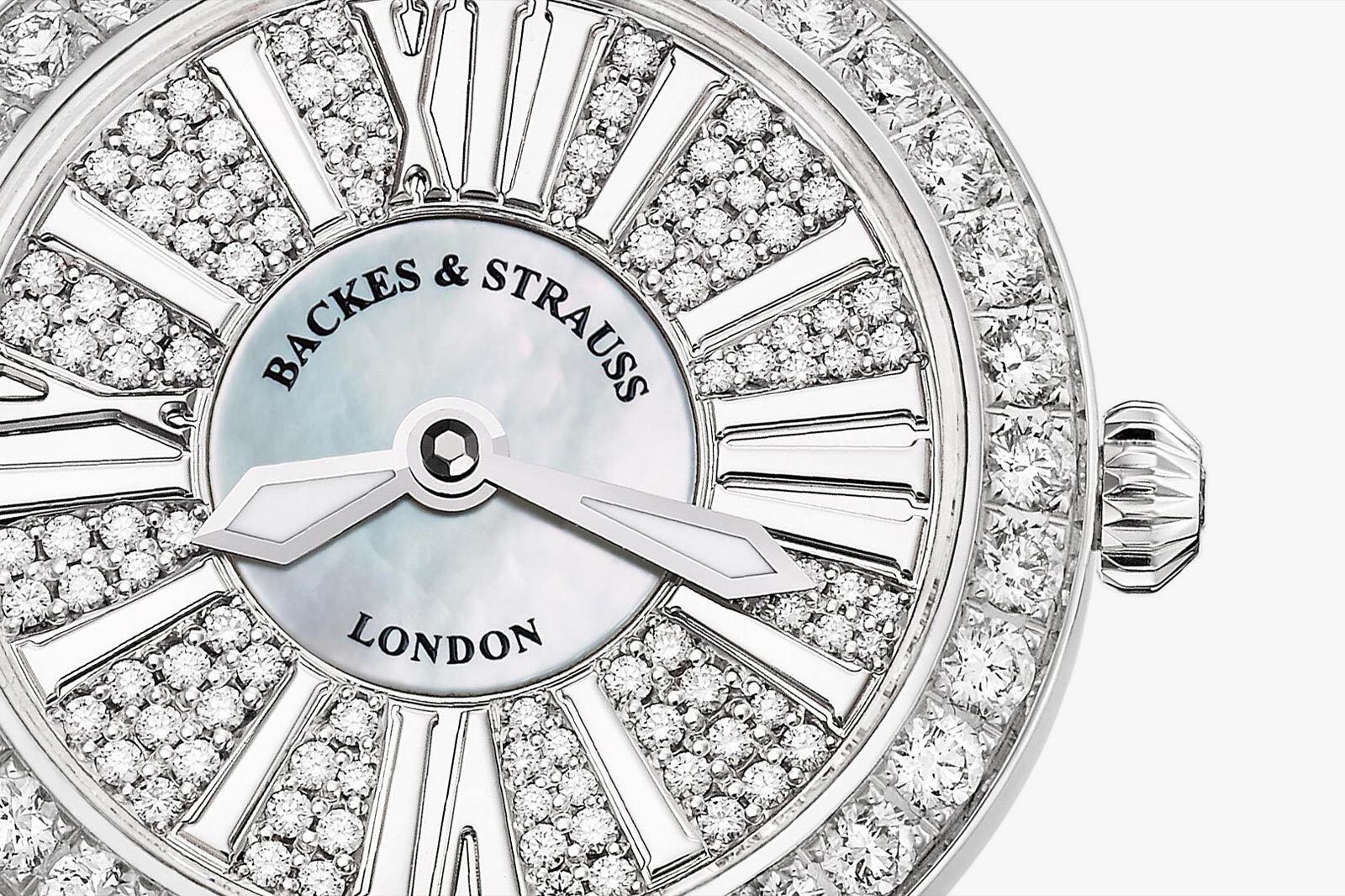 Pretty much self-explanatory here, claw setting is where curved metal prongs are used to hold the stones in place. You’ll have seen them in plenty of rings and jewellery pieces, but in watches they tend to look a little old-school, with few brands outside Backes & Strauss opting for the traditional look.

The benefits are that it’s comparatively easy to do and lets in a lot more light than bezel settings, therefore showing off the fire of the stones. There is still plenty of metal on show however which, as you’ll see, is something that watchmakers seem to absolutely hate. 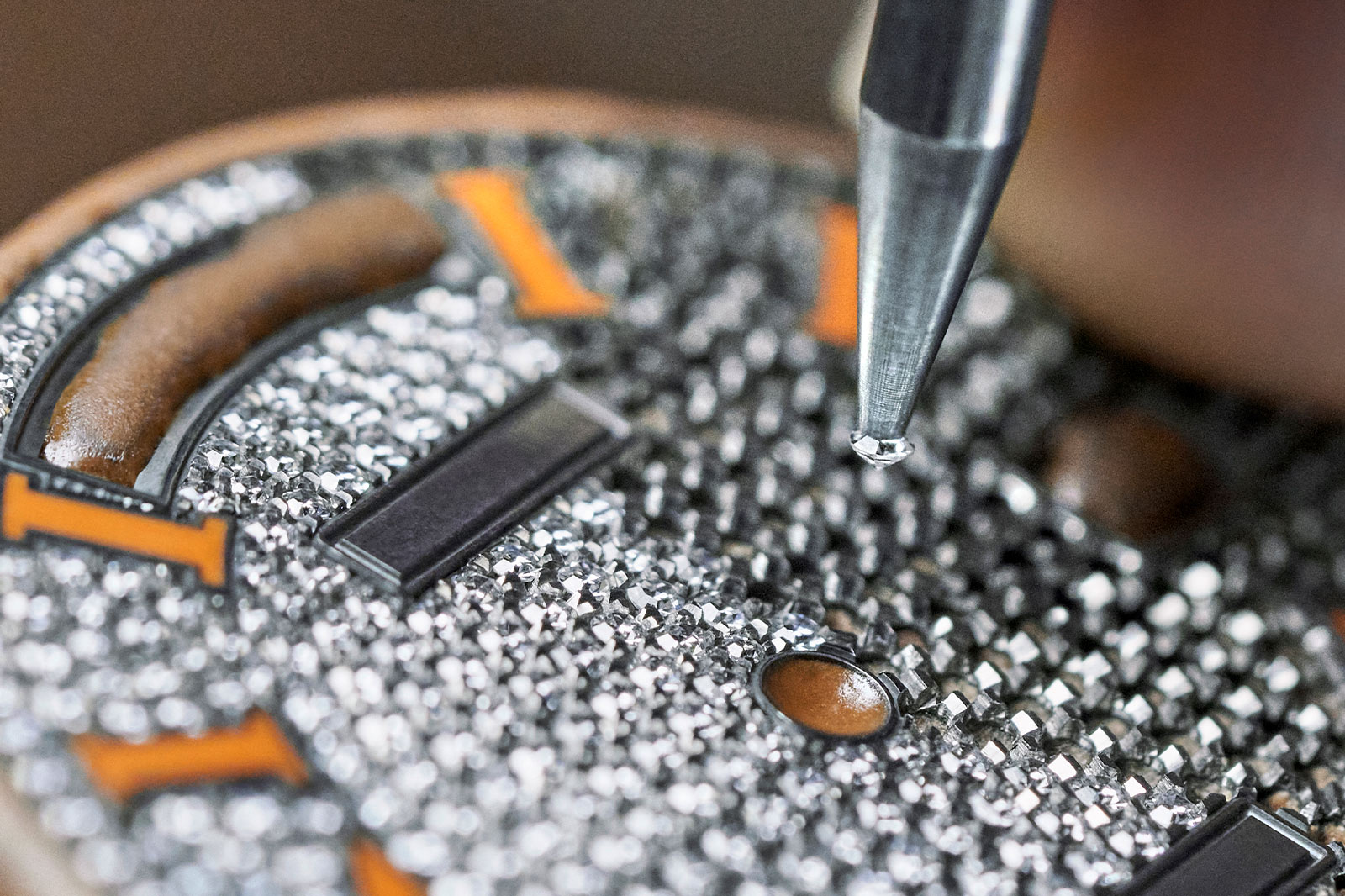 The baseline method of gem-setting in watches, pavé takes its name from the cobblestones it (in a very luxurious way) imitates. It’s a huge uptick in skill from bezel and claw setting in that it’s made directly from the case metal of the watch.

The jeweller will make a series of holes in the watch, using the excess metal to create beads that then hold the stones in place. The rows have to be perfectly regular and the exact same size diamonds should be used across the board. There’s still a fair bit of metalwork showing through, but that’s not always the worst thing, especially if you like a bit of white diamond, yellow gold contrast. It’s also one of the best ways to make the most out of smaller stones. Provided they’re good quality, the effect of seeing so many diamonds, sapphires or rubies together is more than a little impressive.

Micro pavé is the same concept, just using smaller stones (typically 0.1 carats) and smaller beads for fixing them in place. The individual stones aren’t as prominent, but neither is the metalwork. 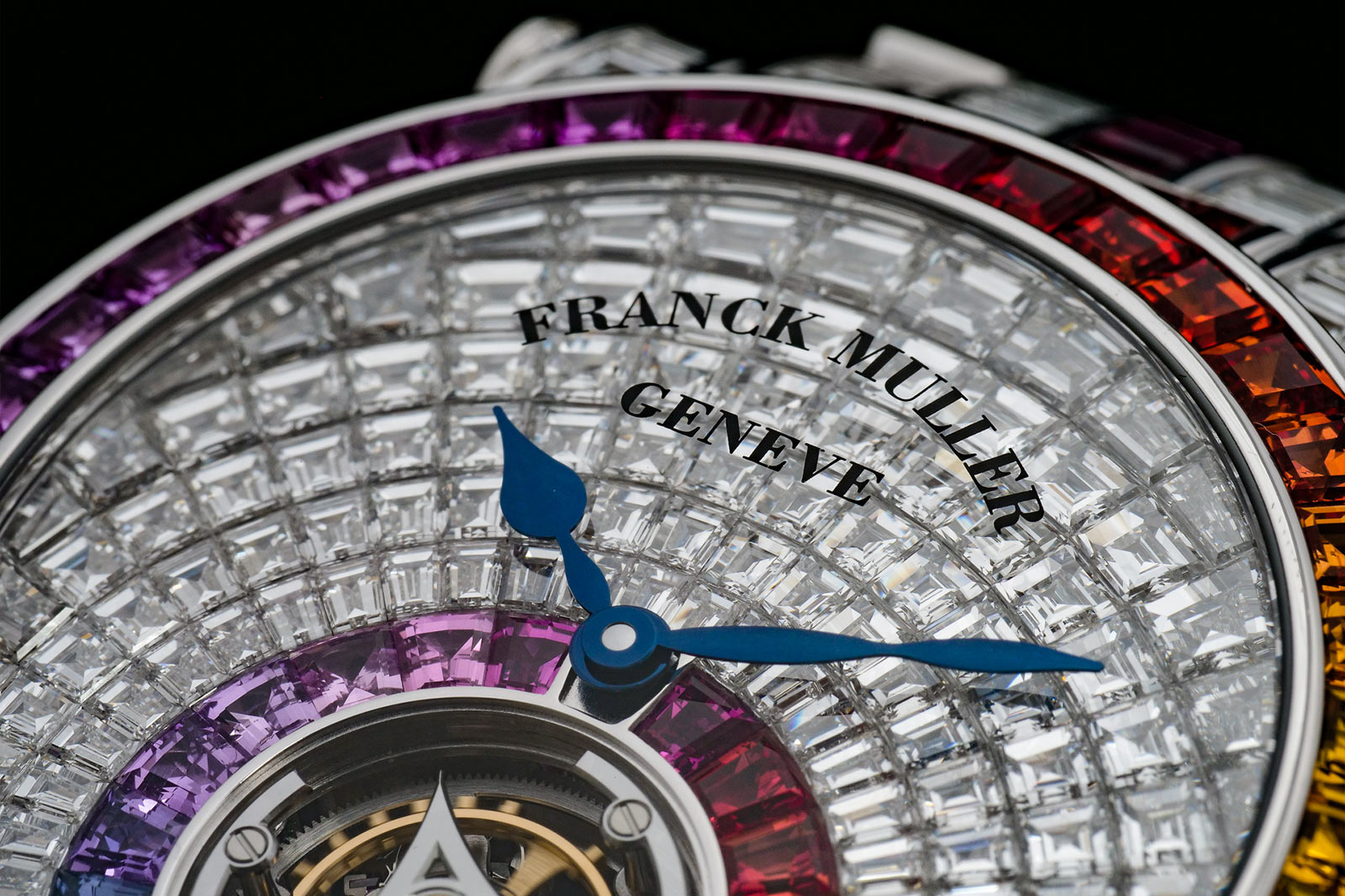 Rather than surrounding a stone with metal to keep it in place, the mystery setting – invented by Cartier and Van Cleef & Arpels (under the name mystery setting) way back in 1933 – takes a very different approach. A groove is cut into the back of each stone, which then snaps onto a metal rail, clipping in perfectly.

It means cutting into the stones themselves, which of course costs time and money aplenty. One wrong move and the stone is completely unusable. The results however speak for themselves – enough that Van Cleef and Cartier aren’t the only two maisons making use of invisible settings. In fact, Franck Muller have been using it aplenty, to the point where they took Van Cleef & Arpels to court about the trademarked ‘mystery setting’ moniker and won. Nowadays, it’s only trademarked for VC&A’s jewellery collection.

If you’re wondering, by the way, what the difference between ‘invisible’ and ‘mystery’ is, technically the former is for round stones, the latter is for baguette. These days though, ‘invisible’ is used pretty much interchangeably. 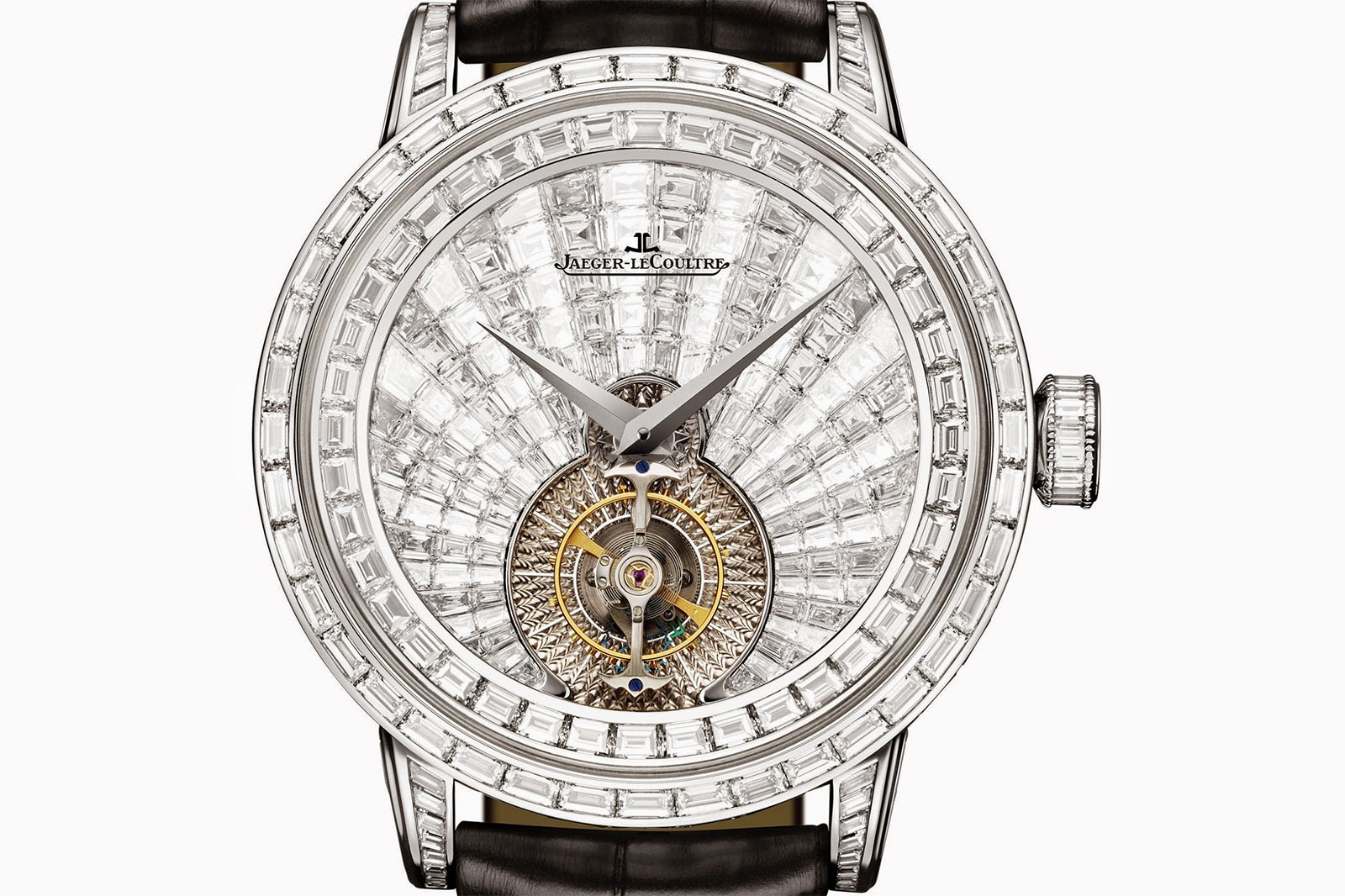 Similarly to invisible settings, rock setting aims to make the metalwork holding the stones in place completely invisible. Rather than cutting into the stones however, rock setting involves pouring molten gold onto the arranged gems, platform side down, so that they become a single wall with no gaps – or metal – visible at all.

Like snow setting, rock was invented by Jaeger-LeCoultre in the early 2000s and honestly, they’re the only ones using it. It makes up a fair few of their high jewellery dials and even the occasional case, where you can feel it’s perfect smoothness. That said, it’s more a novelty than it is a widespread setting technique. 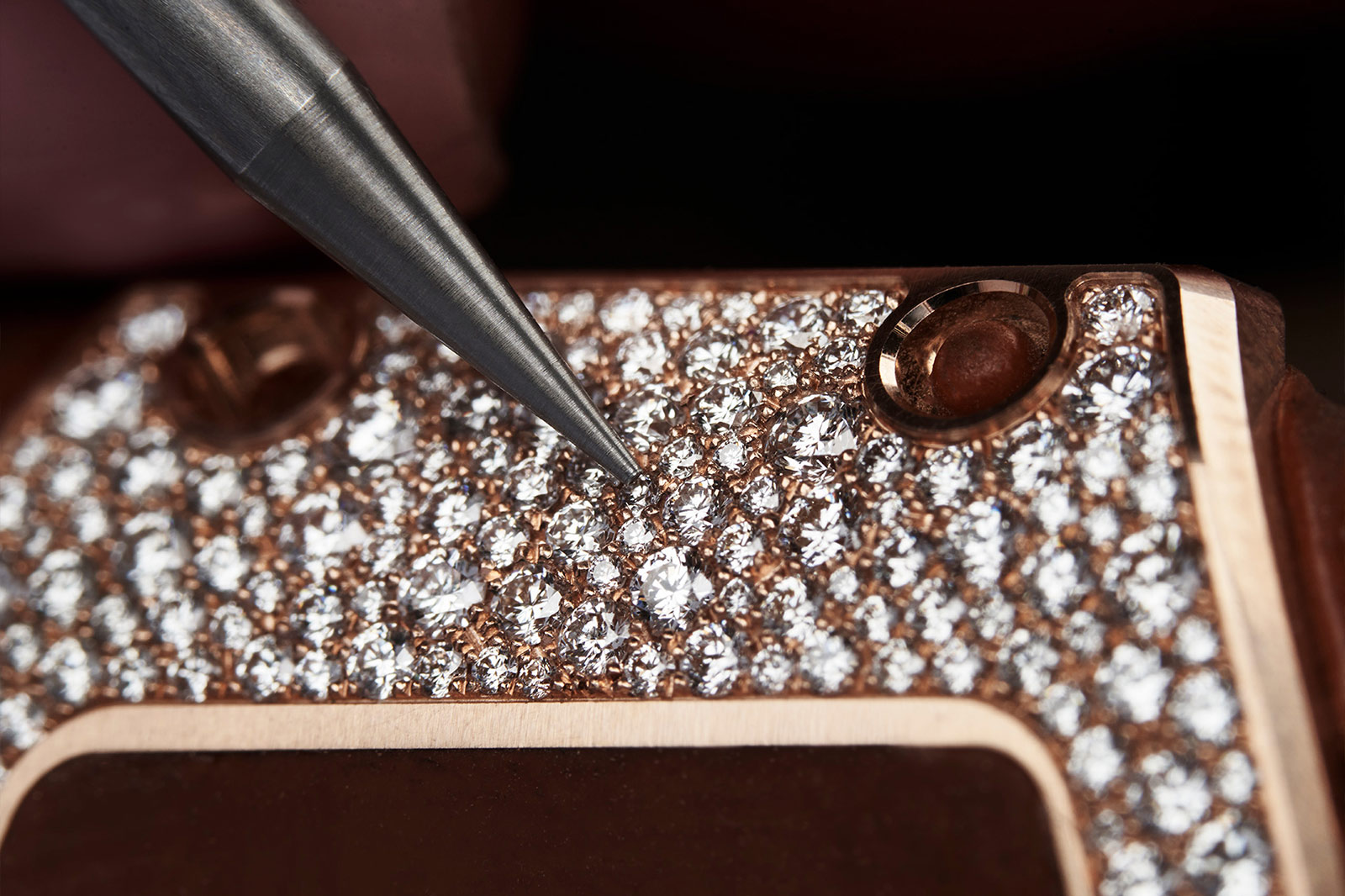 There aren’t many settings more difficult than this. Snow setting tries to imitate the randomness of a blizzard, which means a scattering of seemingly haphazard stones ranging from, usually, 0.5mm to 1.6mm in diameter. The aim is to leave as little metal visible as possible, brushing it under precious stones while maintaining the contours of the watch.

Unfortunately, it’s easier said than done. Choosing said stones is just the beginning; you’re essentially creating a mosaic out of pre-cut diamonds, so selecting which ones to put where is a time-consuming process bordering madness. It’s worth it though, at least for the end wearer. Snow setting can never be the same twice and provided you don’t have the kind of OCD that won’t let you wear such an irregular arrangement, it can be breathtaking. 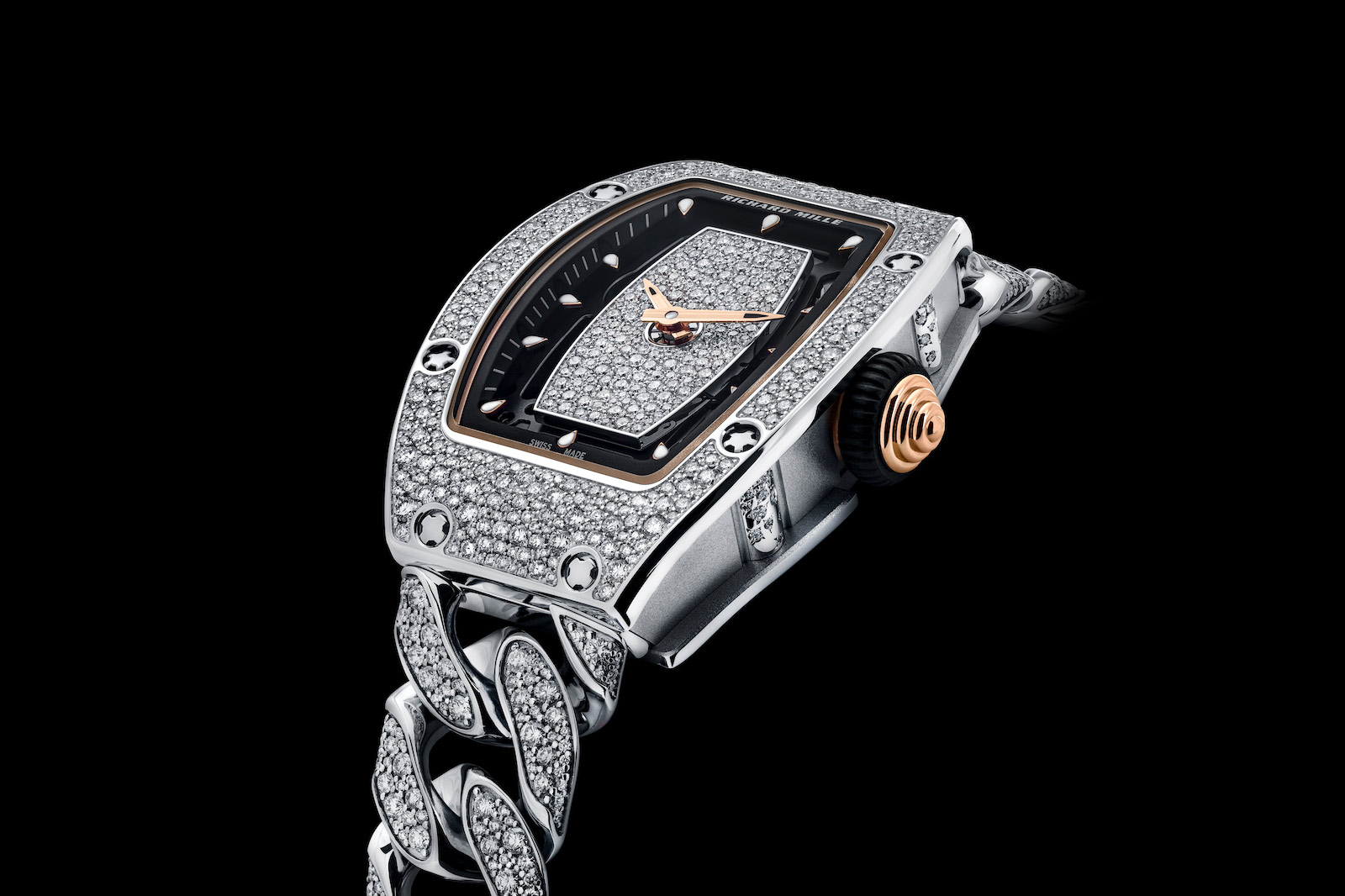 The technique itself is a relatively recent jewellery innovation and was originally introduced by Jaeger-LeCoultre back in 2002, a couple of years before rock setting. Since then, snow setting has found its way into plenty of haute horology creations, including the latest Richard Mille RM 07-01. Here they’ve even snow set the bracelet, too. If that’s not horologically hedonistic, nothing is.