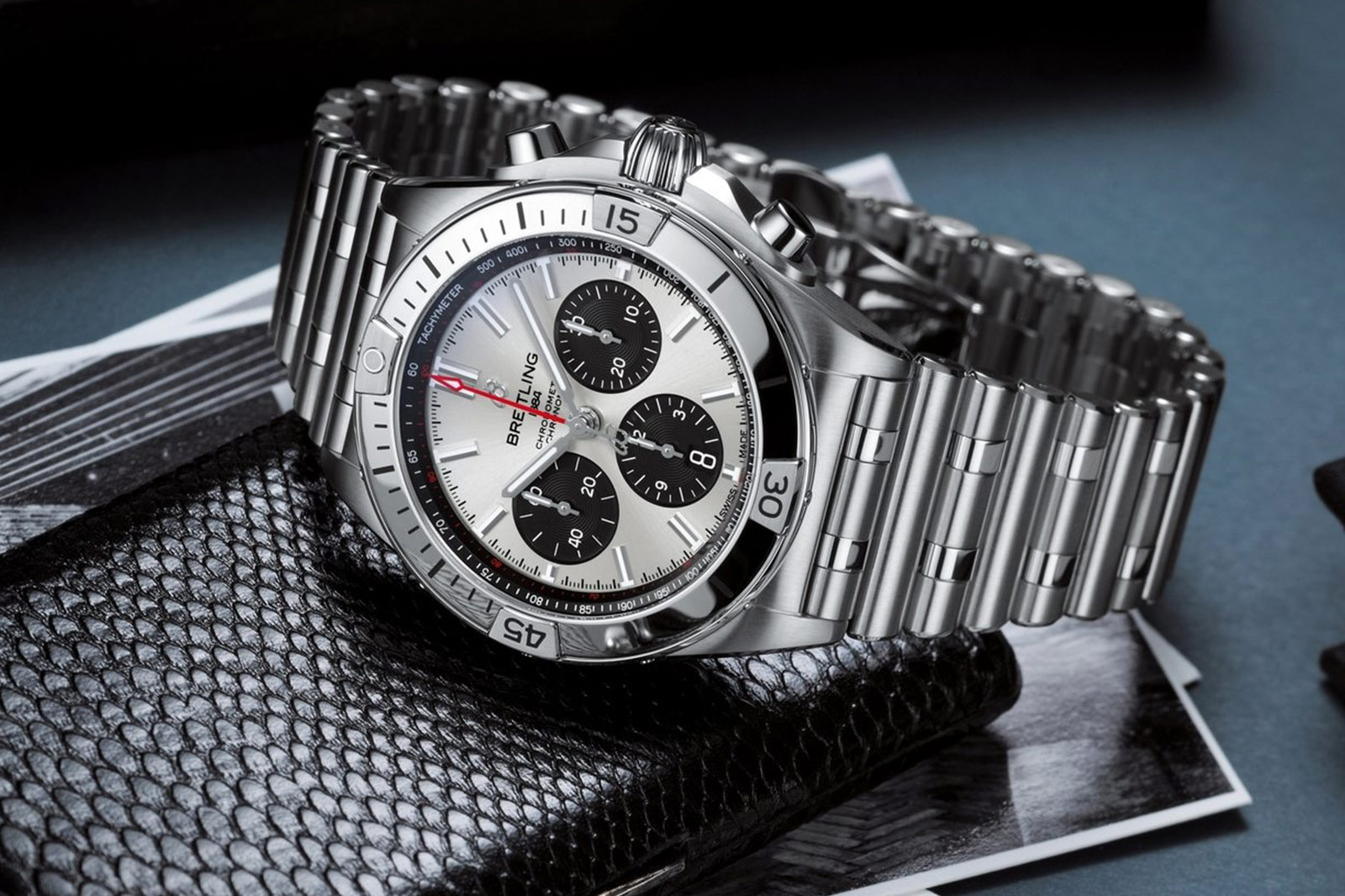 It’s easy to assume the entire appeal of a fine timepiece is in the watch head. It has all the talking pieces, from the dial (green, blue, the almighty Panda) to the movement (accessible automatics, haute horology, tourbillon-equipped masterpieces) and for most watch lovers and collectors, that’s all that really matters.

To a point, that’s true. It’s where most of the value of the watch is and if it’s locked in a safe that’s probably all you really care about. But for those of us that actually wear our watches, the importance of a good bracelet can’t be understated.

I say bracelet here because as satisfying as a soft, sumptuous leather strap can be – or even a cool canvas NATO number – the metallurgical mastery and ergonomic expertise inherent in bracelets make them another matter entirely. Not only is it the part of your watch you interact with most often, it’s generally the largest, often most visible part.

In fact, there are many watches out there that play second fiddle to the interlinked mass of metal that keeps it hugging your wrist, the kind of bracelets that are more than just utilitarian accessories, they’re a feature in and of their own right.

In some cases, it’s a feature with the kind of sexy curves to match a vintage E-Type, the sort you look at and can’t help but want to run your fingers along, feeling every minute polished and brushed surface. Am I taking this in a weird direction? Maybe. Are there some strange feelings mixed up in there somewhere? Definitely. But there’s no denying these bracelets are about as curvaceous as it gets. 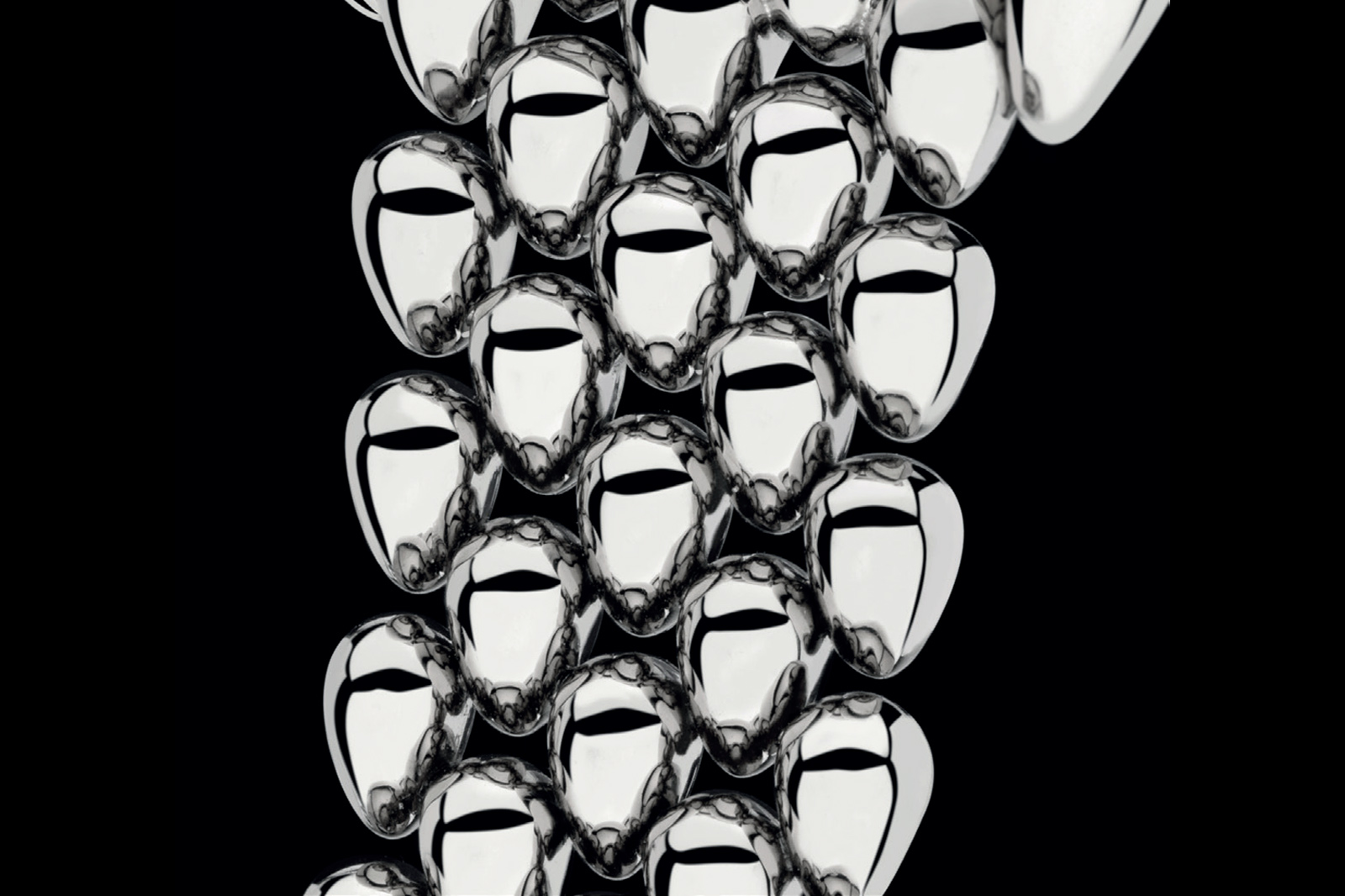 The split-seconds AdC#8 from independent, Barcelona-based watchmaker Atelier de Chronometrie is already a spectacular watch, with its vintage pulsometer looks and the reference’s signature teardrop lugs. But to set it off more than the standard black leather strap can ever do, the watchmaker decided to translate those teardrops into one of the most beautiful bracelets around.

As much a piece of jewellery as a watch bracelet, the droplets make a finely-linked, sculptural strap that you can’t help but want to touch. If this doesn’t persuade you that something as basic as a watch bracelet can be sexy, nothing will. 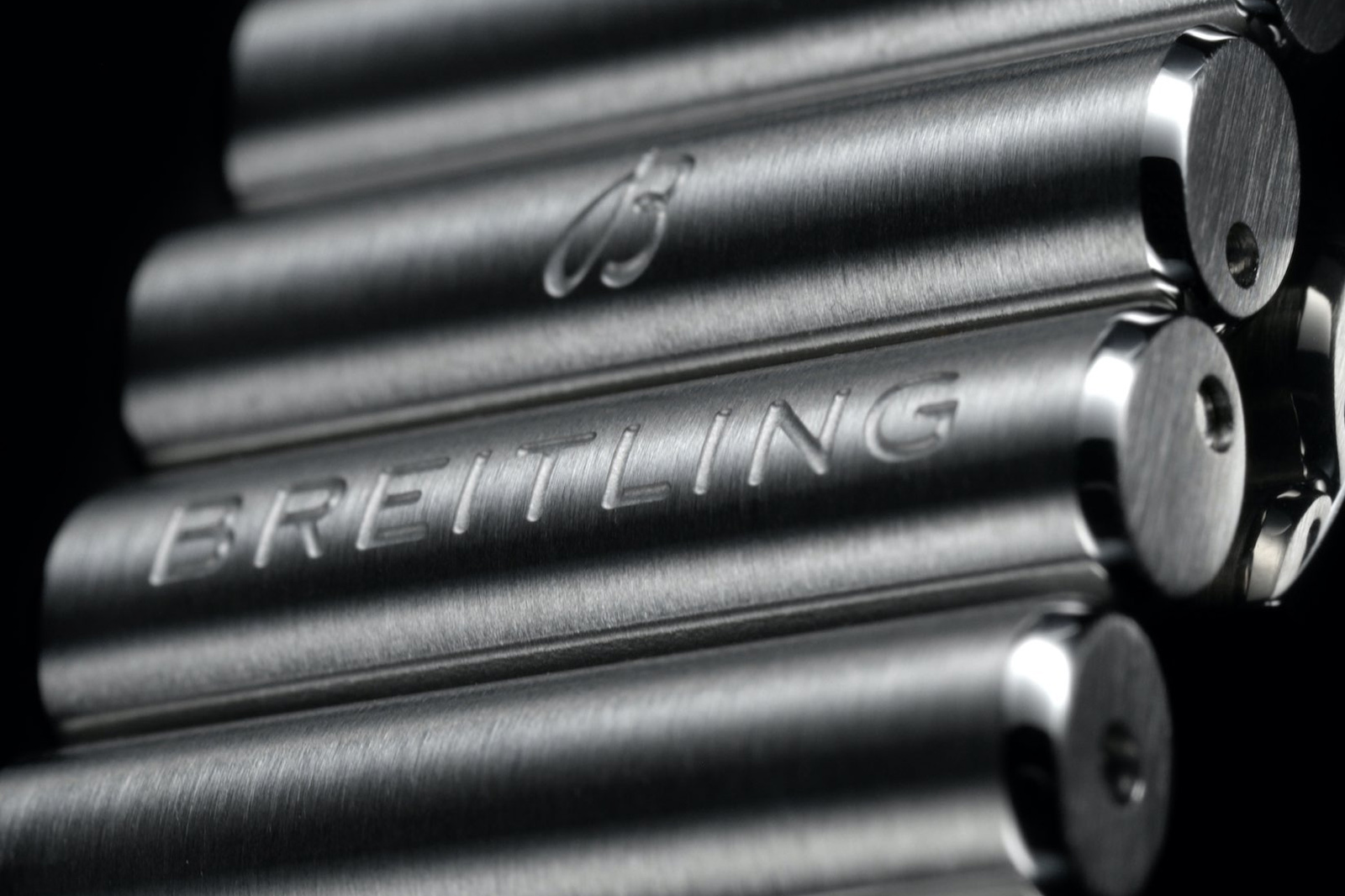 When Breitling relaunched their Chronomat collection last year, I was hoping to see this bracelet re-emerge from the retro ether. I was more than pleasantly surprised. Often referred to as the bullet bracelet for its bandolier-sporting militia looks, it’s comprised of a series of cylindrical ‘rollers’ – which explains the name – and is ergonomic to the point of tactile obsession.

It’s sturdier than it looks too, as each link forms part of the next, so while it seems like a series of individual rollers, it has a lot more structural integrity than you might think. You can still find it on vintage Nightflight models and on the current crop of Chronomat pieces. It’s pure 60s and I love it. 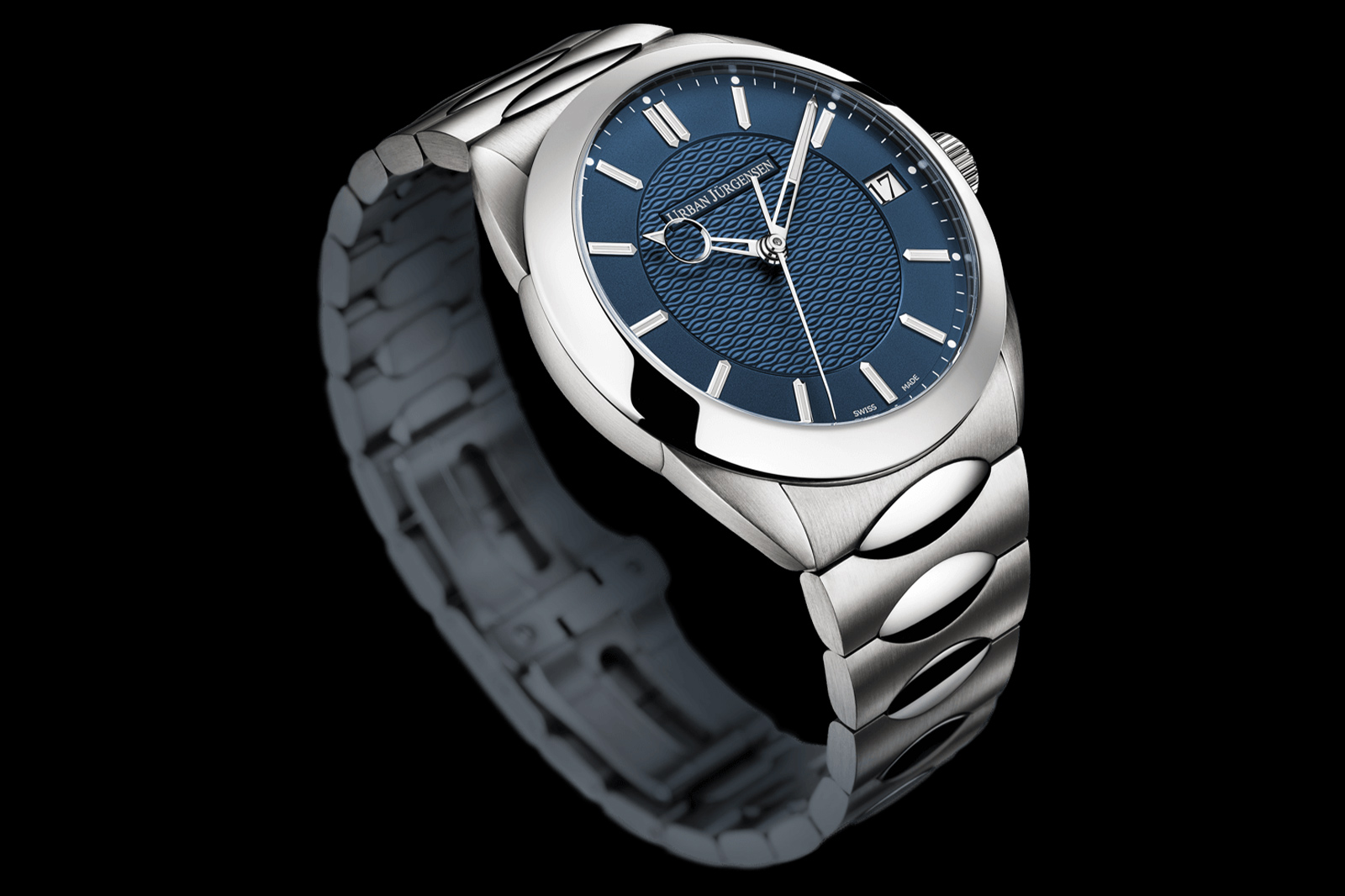 While I do love this independent entry into the increasingly crowded sub-genre of sports luxe, it doesn’t quite have the same fanfare as, say, the Lange Odysseus or the more established Nautilus. What is does have though is that bracelet – which almost makes up for it.

Described by the brand as “double shape pointed oval construction”, it’s basically flat, wide links with ovals in-between. It’s similar in many ways to the old Vacheron 222 bracelet, but with the smoother shape it’s less retro, more fluid and the kind of bracelet that makes the Jurgensen One a serious contender with the big dogs. 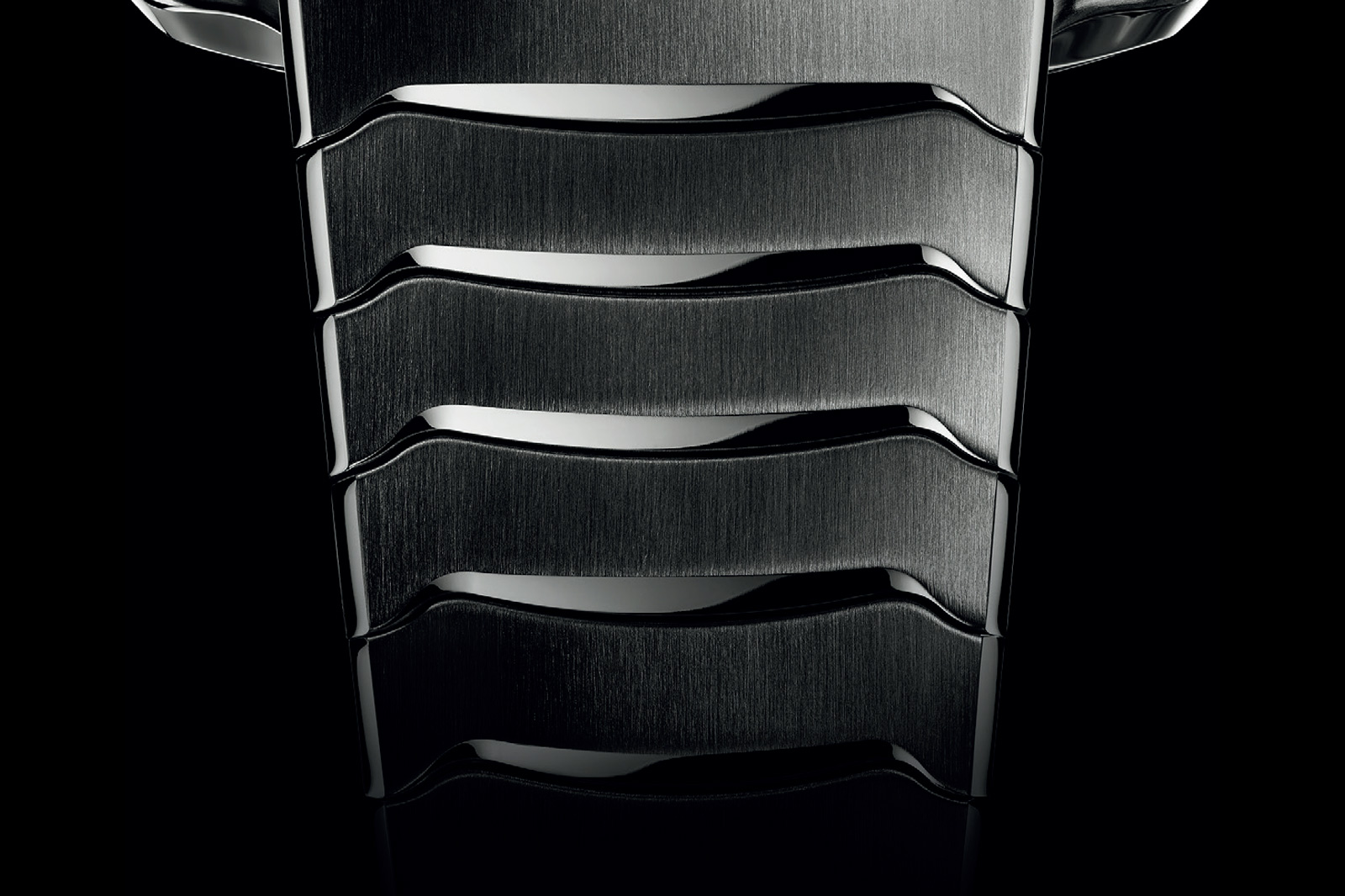 There are integrated bracelets and then there’s this. The Streamliner Centre Seconds is a stunner with its matrix green dial – or indeed the funky blue of the flyback chronograph version – and the rounded square of a case. Its real secret though (other than Moser’s typically exceptional movements) is the single link bracelet.

With its broad, slightly curved links with next to no space between them, the Streamliner bracelet looks like some kind of echo of the case, less attached and more rippling out from the main body of the watch. I can confirm it’s as comfortable as it looks and let’s agree it looks incredibly comfortable. It’s just one of the many reasons I lust after this pair of watches. 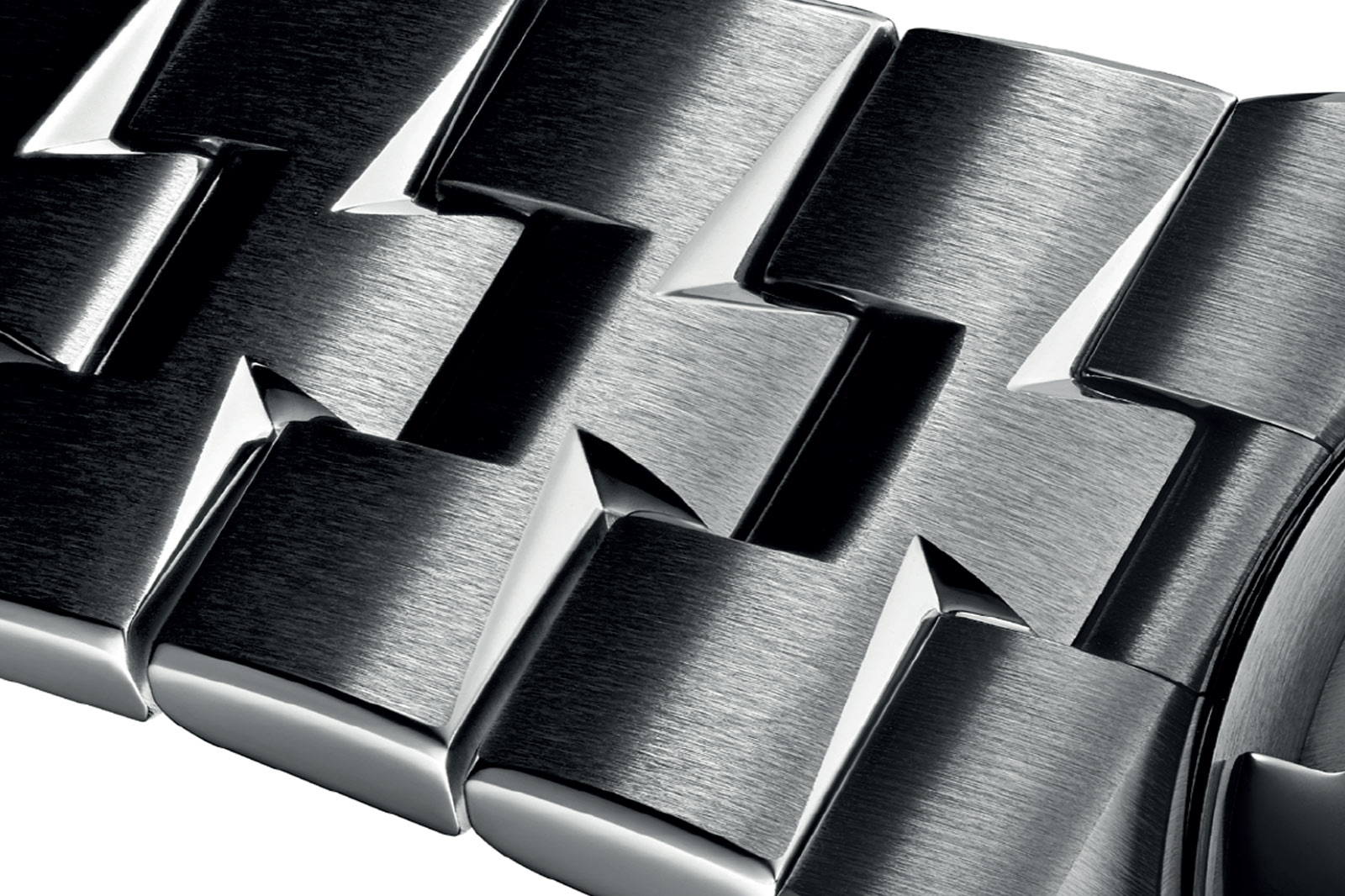 Ever since the 222, each new generation of Vacheron Constantin sports elegance watches has brought with it an updated bracelet, with some serious improvements in-between. The latest is the greatest generation so far, with links made from the tops of the brand’s Maltese cross logo to match the signature notched Overseas bezel.

It also has a quick-change system which, while not exactly sexy, is more fun to use than it has any right to be. Yes, the rubber strap might suit it better, but with a bracelet this well thought-out, why stray from full metal? 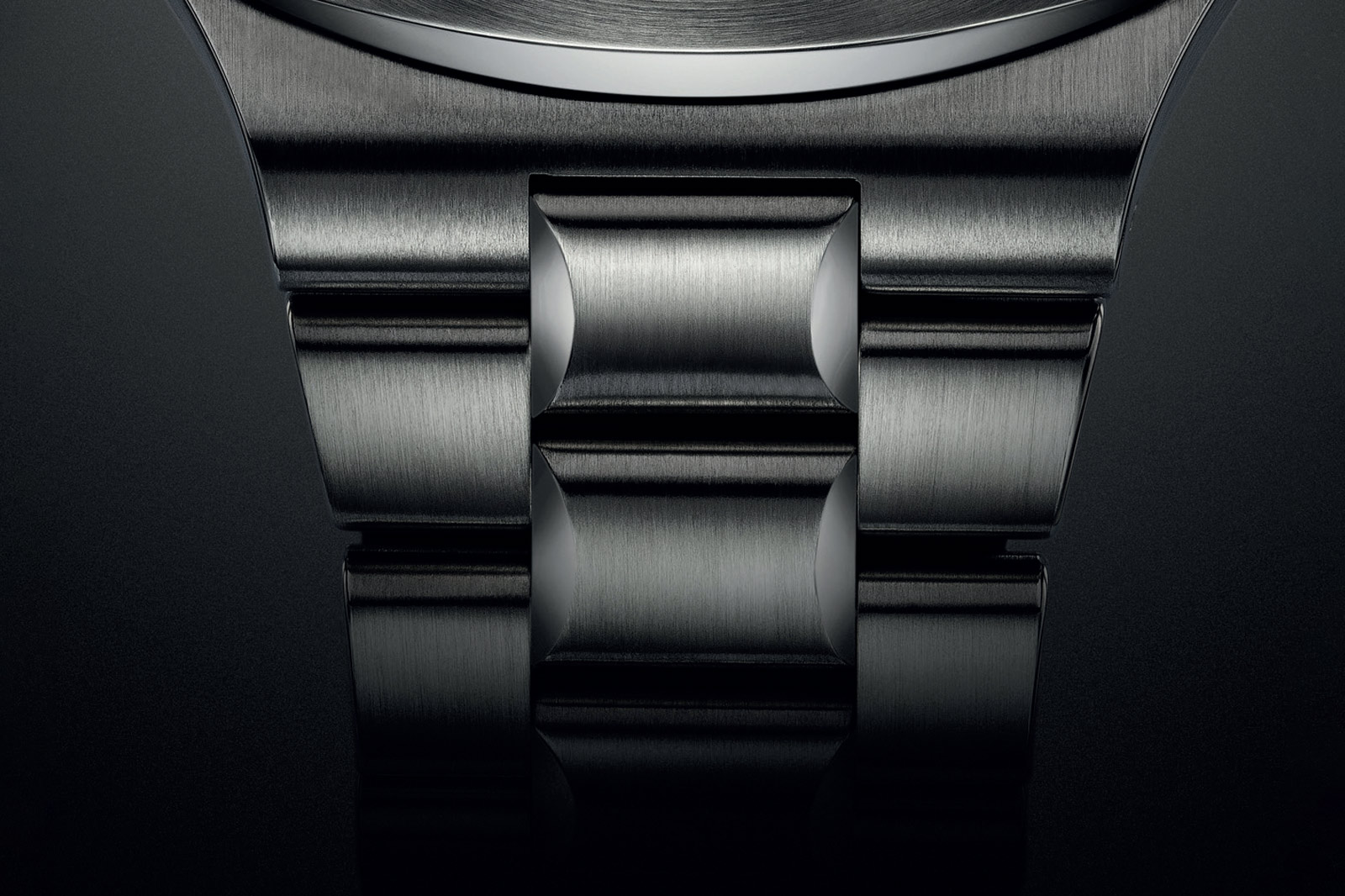 ‘Sport’ and ‘Tourbillon’ don’t often go hand-in-hand, but the Laurent Ferrier Grand Sport is more than happy to give it a go. The chunky, 44mm steel watch has a porthole-ish design reminiscent of another high-end sports watch I won’t name right now, but a lot more rounded and tactile. The same goes for its bracelet.

The combination of vertical satin-finished central links and their polished, curved edges makes for the kind of light play that’ll have your wrist-rolling with the best of them. It’s an incredible level of attention to detail and turns what could have been a dully standard three-link affair into a three-dimensional thing of beauty.