Home Gear 5 Luxury Guitars Guaranteed to Make You Stand Out

In the heady world of sex, drugs and rock ‘n’ roll, everyone wants to be a guitar-shredding god. Nearly all of us will fail in that of course (if you don’t, we’d like tickets please), but that doesn’t mean you can’t look (and to some extent, sound) the part. Aside from whatever grunge/goth/old-school rocker look you want to go for, that means a decent guitar, and with one of these bad boys, a poor workman can’t blame his tools. Just his bandmates. Just don’t go smashing them on stage, ok? 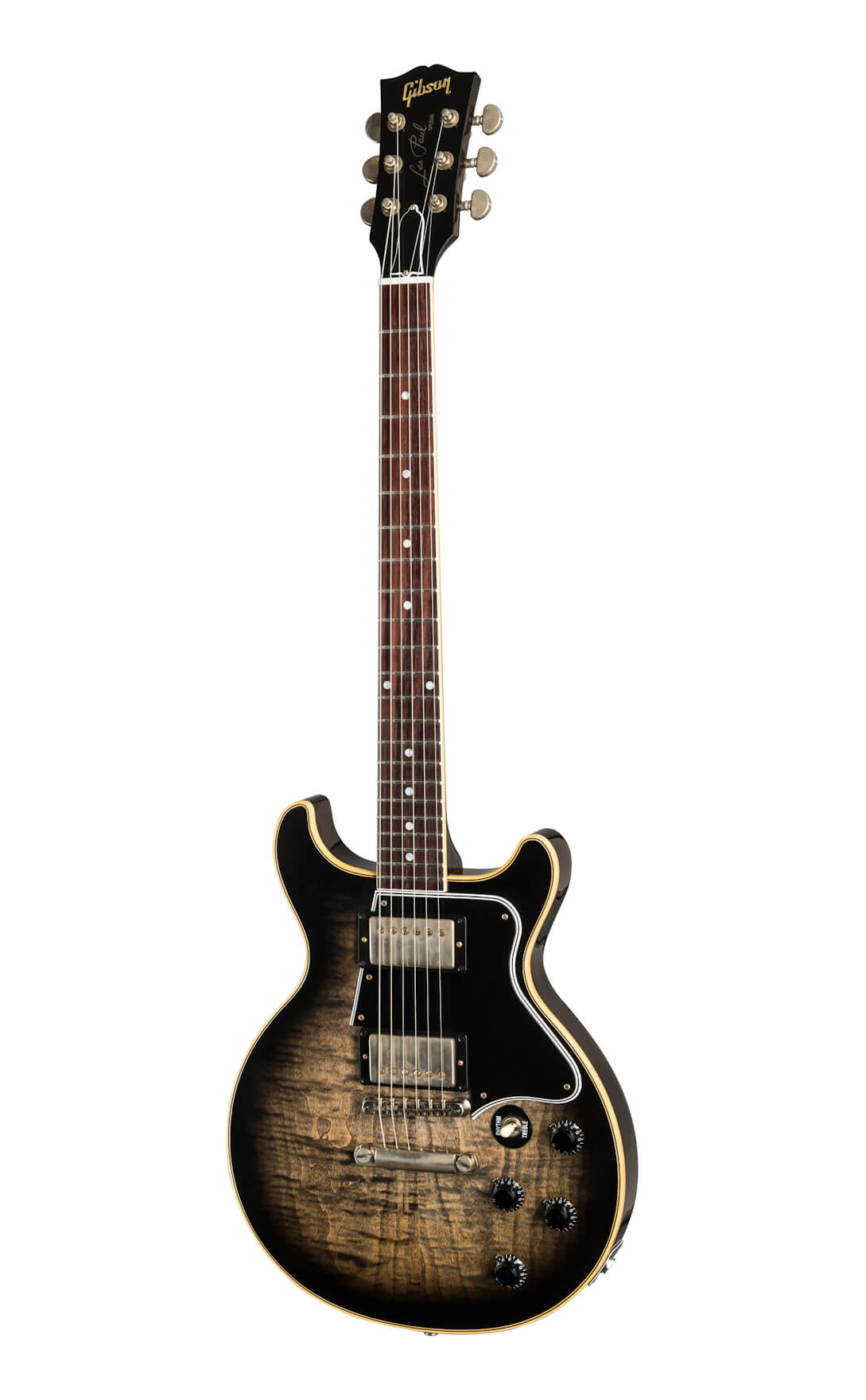 It’s not just the watch world that loves a throwback and this retro masterpiece from Gibson Les Paul takes its design cues from a handful of different 1959 models. The result is a new guitar that looks like a golden-era classic, especially in the snakeskin colouring or the cobra burst finish. With its Custombuckers, an ABR-1 bridge and stop-bar setup, it sounds as good as it looks. 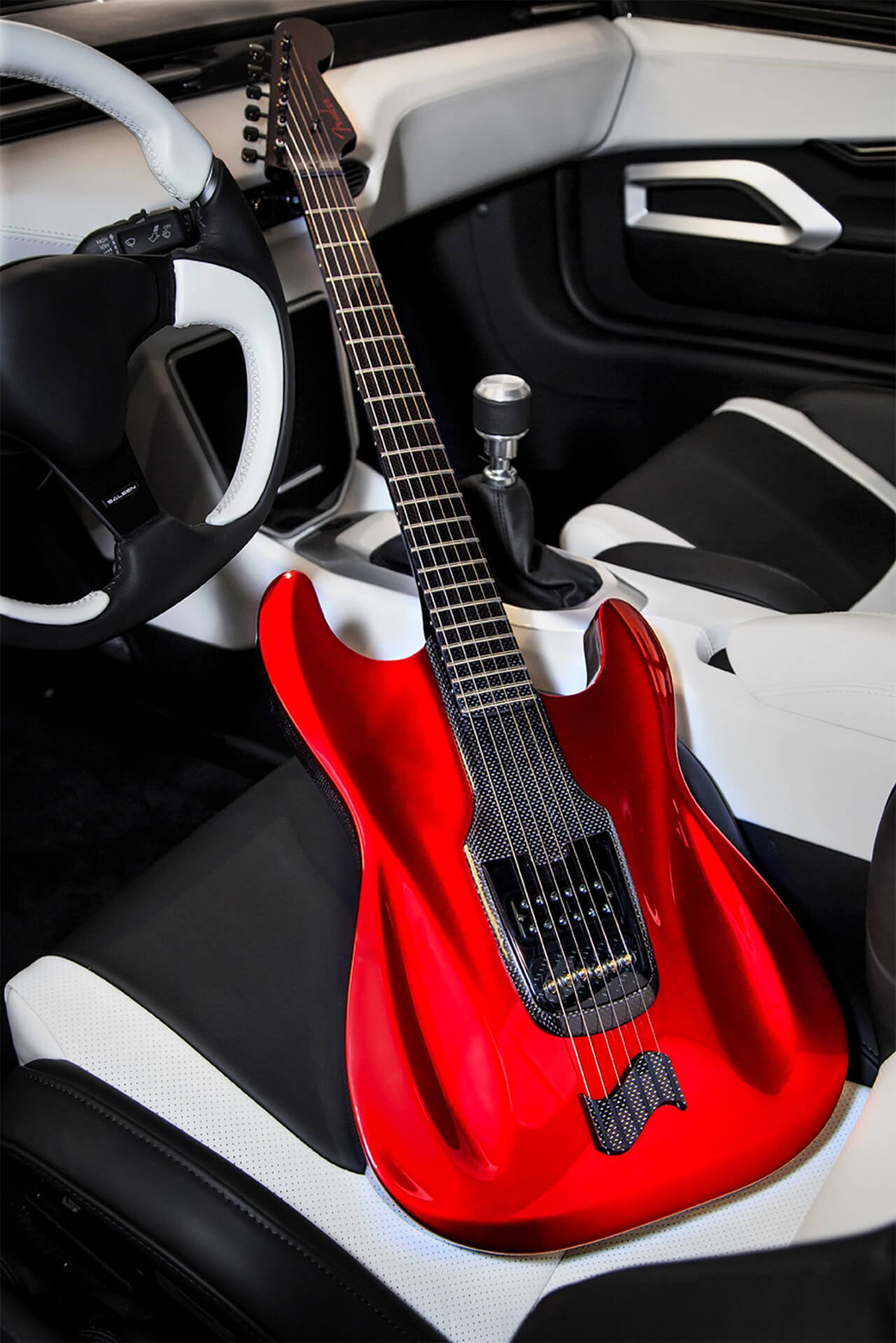 Finally the inimitable Saleen 1 supercar has a soundtrack worthy of its performance, courtesy of Fender’s Dream Factory, the bespoke arm of the storied company. With curves imitating the aerodynamism of the car’s bodywork and in a striking candy-apple red, it’s a supercharged beauty that’s rarer than a humble frontman. 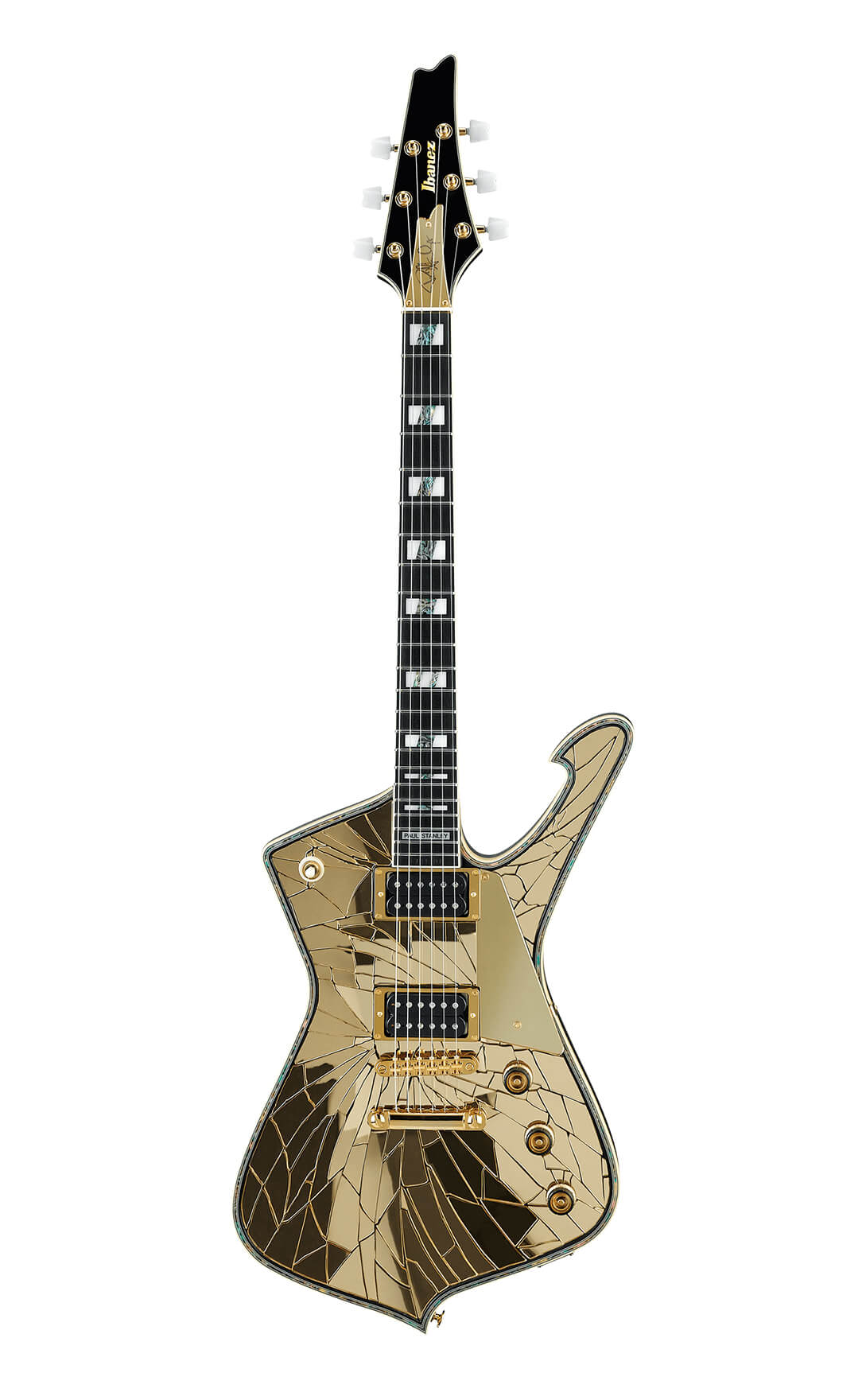 Whether you’re a fan of Kiss’s Paul Stanley or not, there’s no denying that this cracked mirror of a guitar is incredibly cool. Assembled one piece at a time in Japan, the obsessive attention-to-detail of the finish contrasts the shattered gold with a smooth ebony fretboard, all underpinned by the warm tones of the guitar’s Seymour Duncan® ’59 model and Custom 5™ pickups. It’s as much an art piece as an instrument. 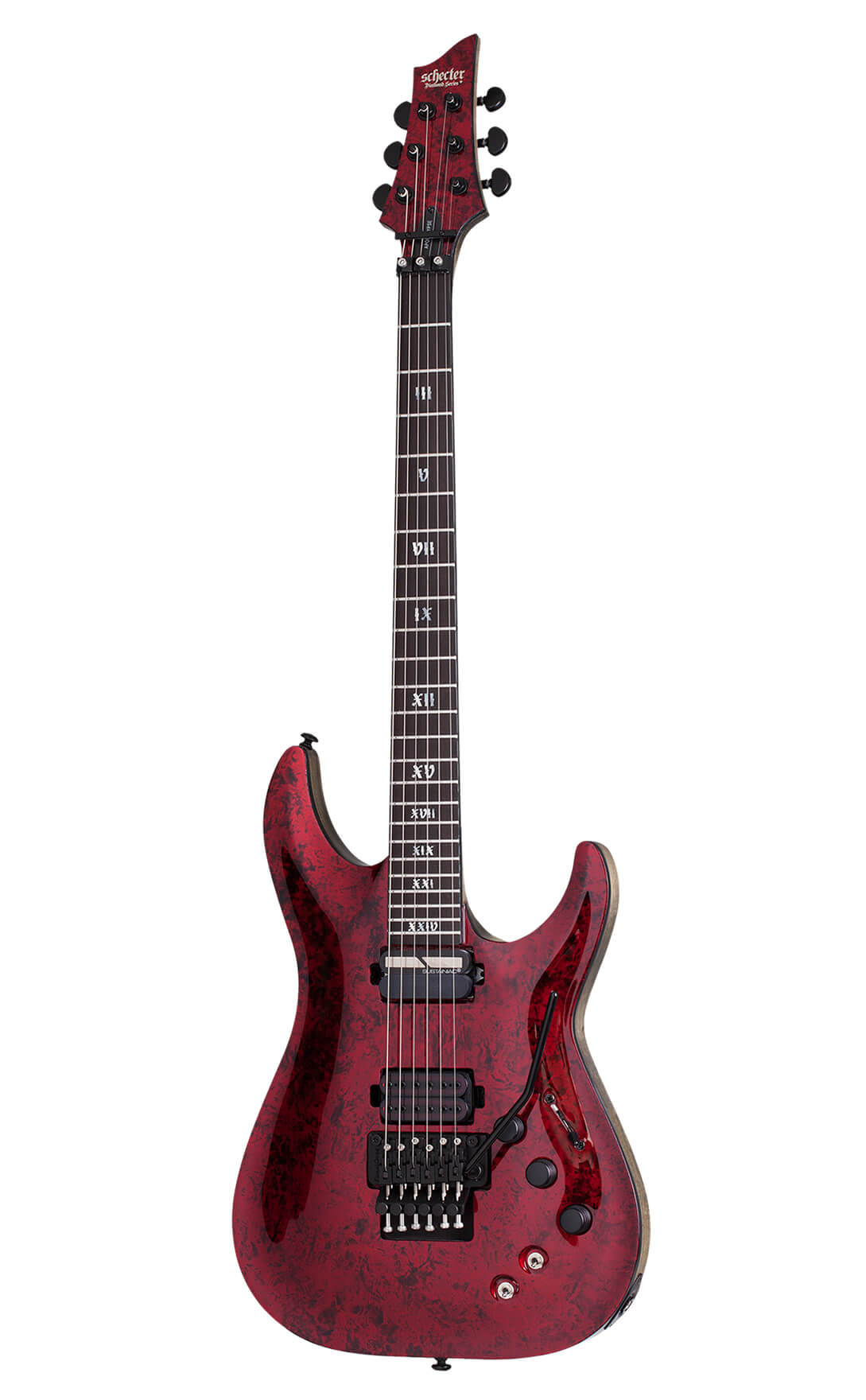 A favourite of death-metal rockers the world over, Schecter’s PT Apocalypse is the cornerstone of its gothic line-up, and for good reason. Built from swamp ash for strong mid-range clarity, the sound is complemented by the in-house Schecter Apocalypse-VI pickups. Finished in a hellish textured red reign colour, it’s dark, moody and ready to shred. 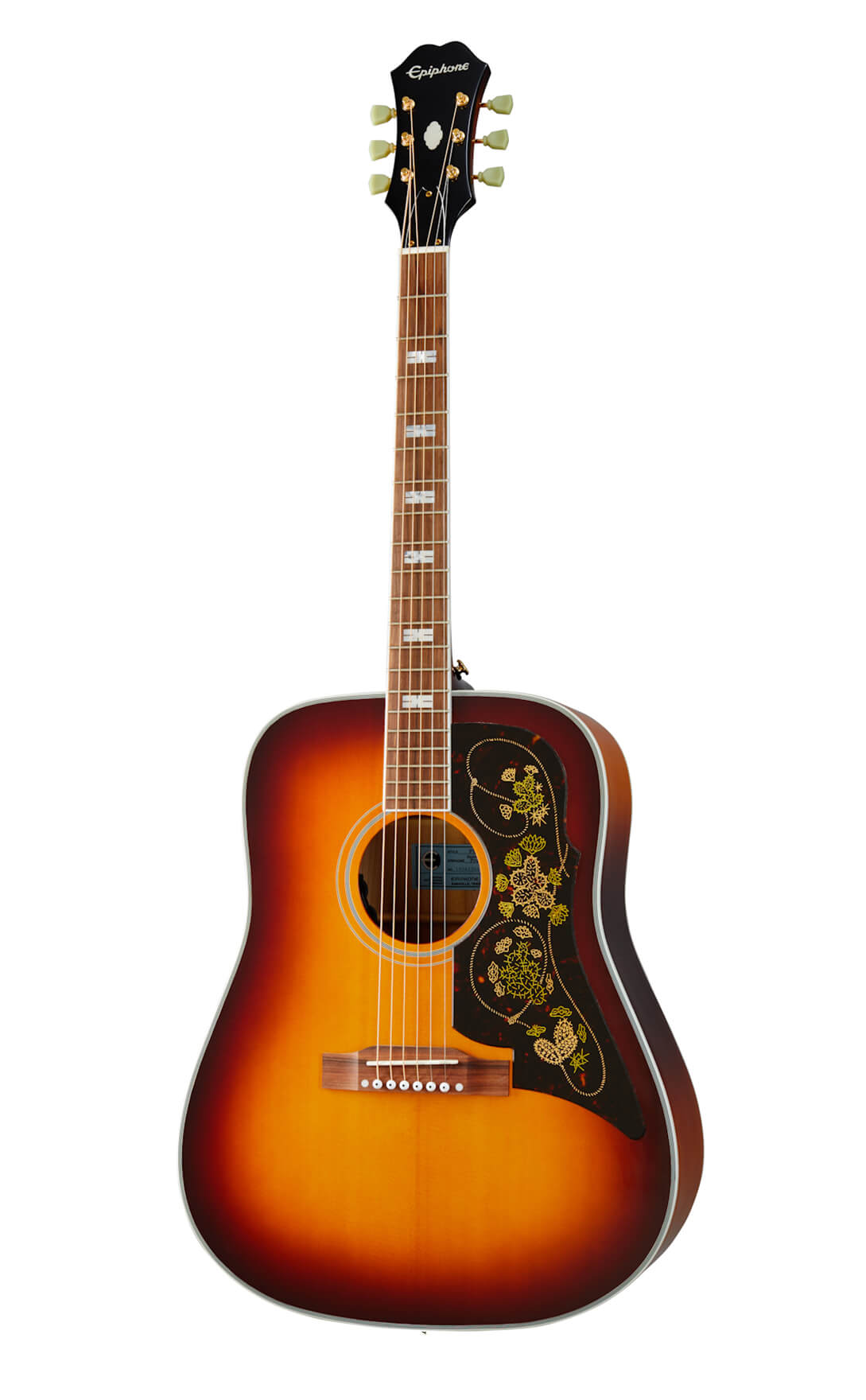 A recreation of the ultra-rare Epiphone Frontier, this modern interpretation is aesthetically authentic, with the guitar’s famous rope and cactus pickguard paired with a lovely ice-teaaged gloss finish. Thanks to the Fishman™ Sonitone™ Onboard Preamp System though, the Frontier sounds better than ever, the guitar equivalent of a revival timepiece. Aficionado – June 2020: The Coolest Things In The World Right Now