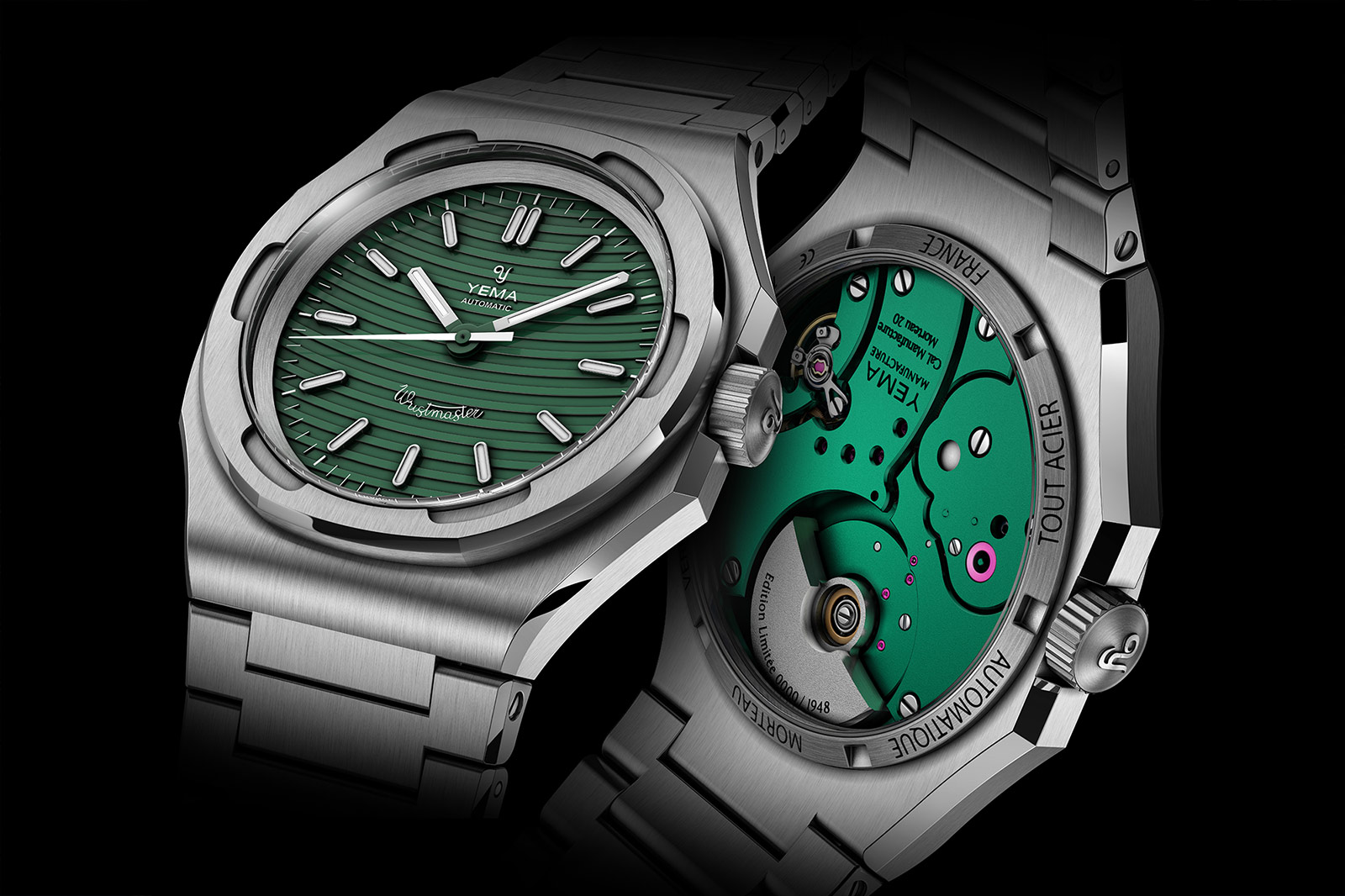 Amongst purists, a watch brand only becomes a watchmaker when they build their own in-house calibre. It’s a pretty steep ask, given the level of development that goes into a new movement and both the time and capital that requires. It’s why third-party movements from Sellita, ETA, Miyota et al are still so vital to the watch industry at large. For Yema though, third-party just won’t cut it.

Yema has been working on their own movements for a while now, offering solid, in-house calibres across their models. The new calibre Manufacture Morteau CMM.20 however is an entirely different ball game. 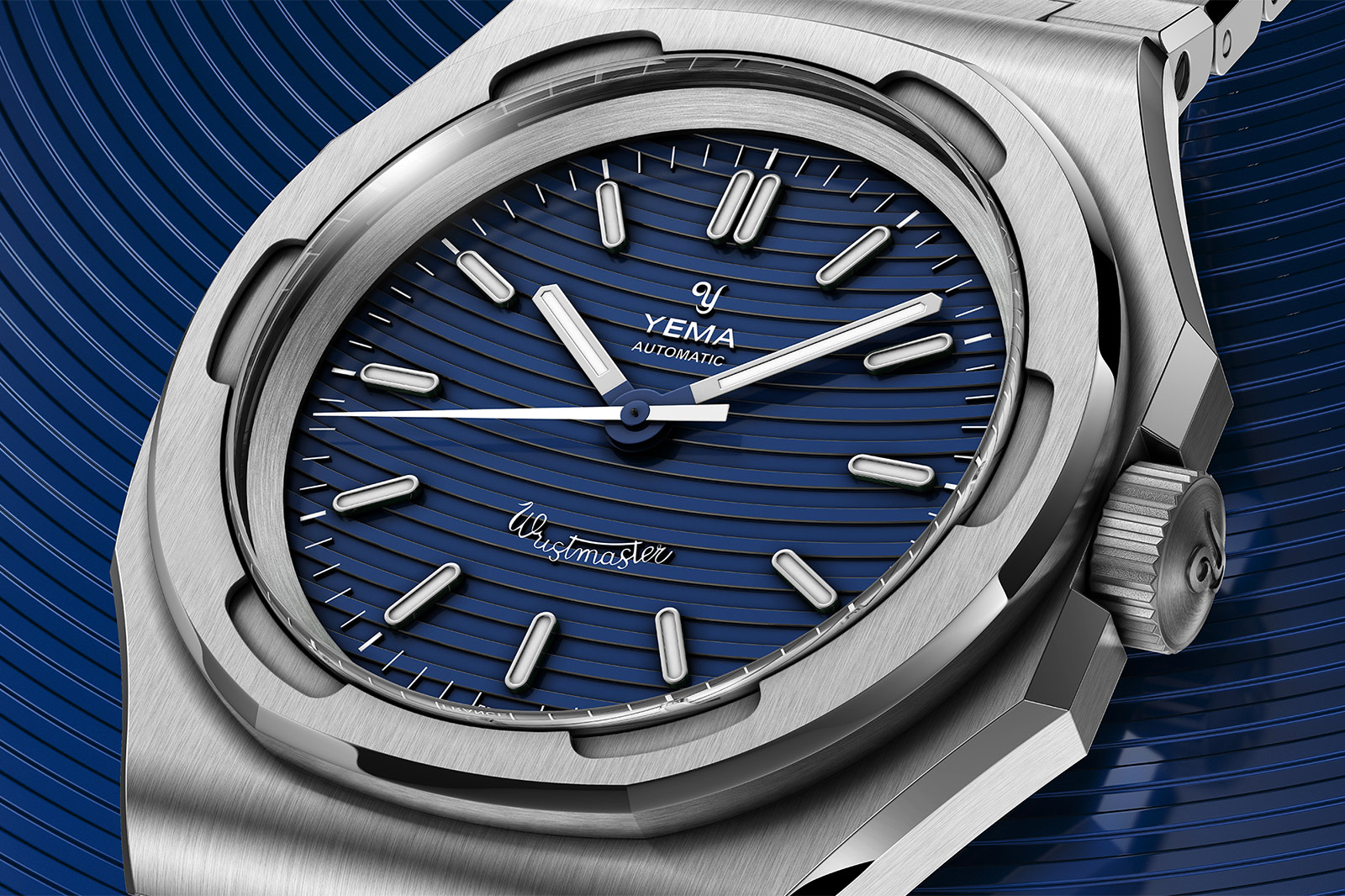 The name comes from the fact that a massive 80% of all components in the new movement are made at – or sourced nearby – Yema’s own workshops in Morteau, France. The big exception, the remaining 20% is the regulating organ, which is Swiss, but that’s still more than pretty much any watchmaker outside of Switzerland can claim. 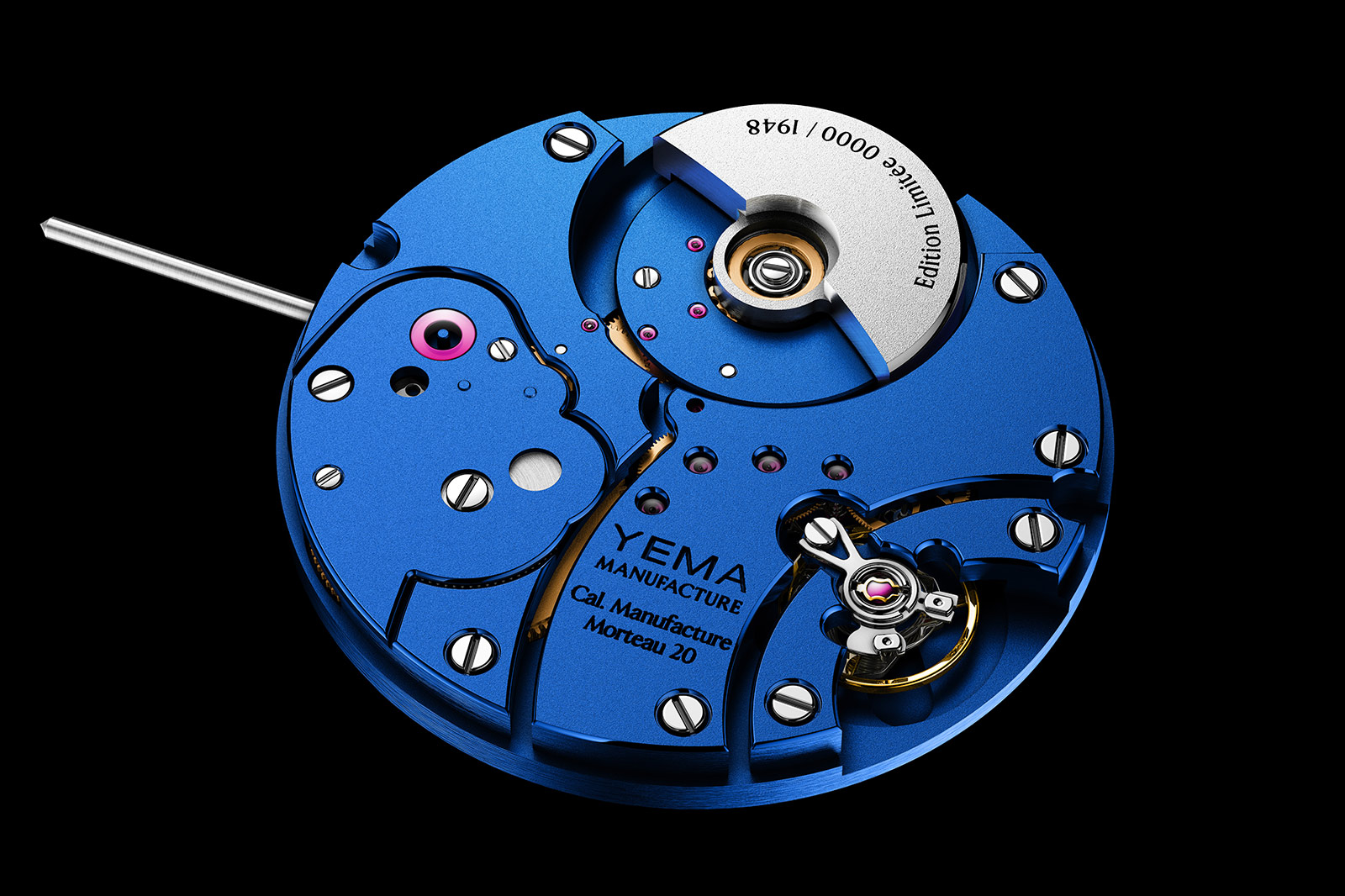 That’s only been possible thanks to a huge renovation of said workshops, a suite of new watchmaking machines and a hefty dose of independent expertise joining the team. Basically, there’s no short-cut here. Yema has invested heavily in the framework needed to not just produce one new movement but become a self-sufficient manufacture in their own right. 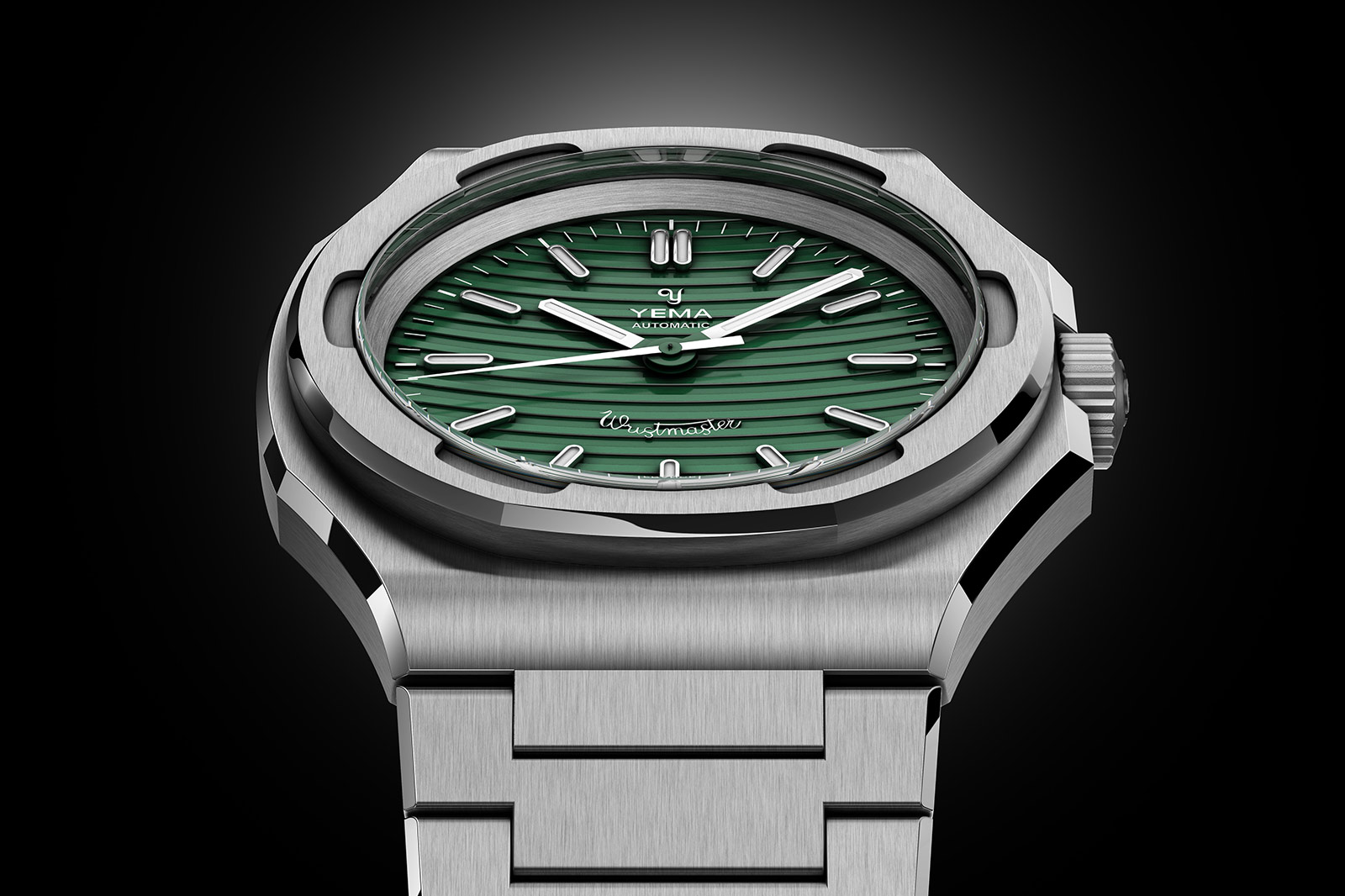 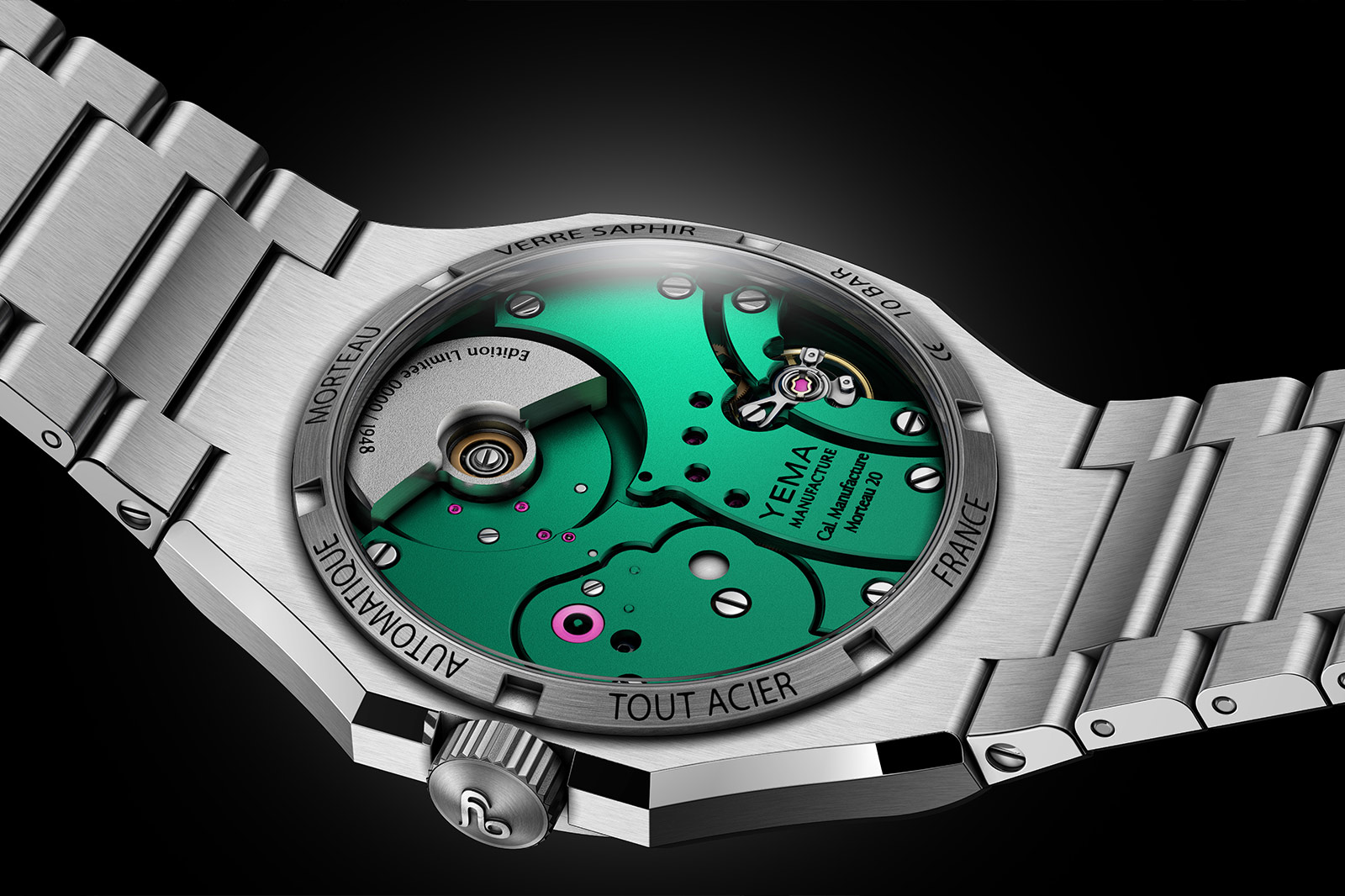 If the Morteau CMM.20 is anything to go by, they’re already a good chunk of the way there. An ultra-thin, micro-rotor movement, it has a lot going for it. Alongside its home-grown nature, it boasts a solid 70-hour power reserve, -3 / +7 seconds accuracy (close to, but not quite, COSC standard) and a thickness of just 3.7mm, letting it slip into slim, refined cases. 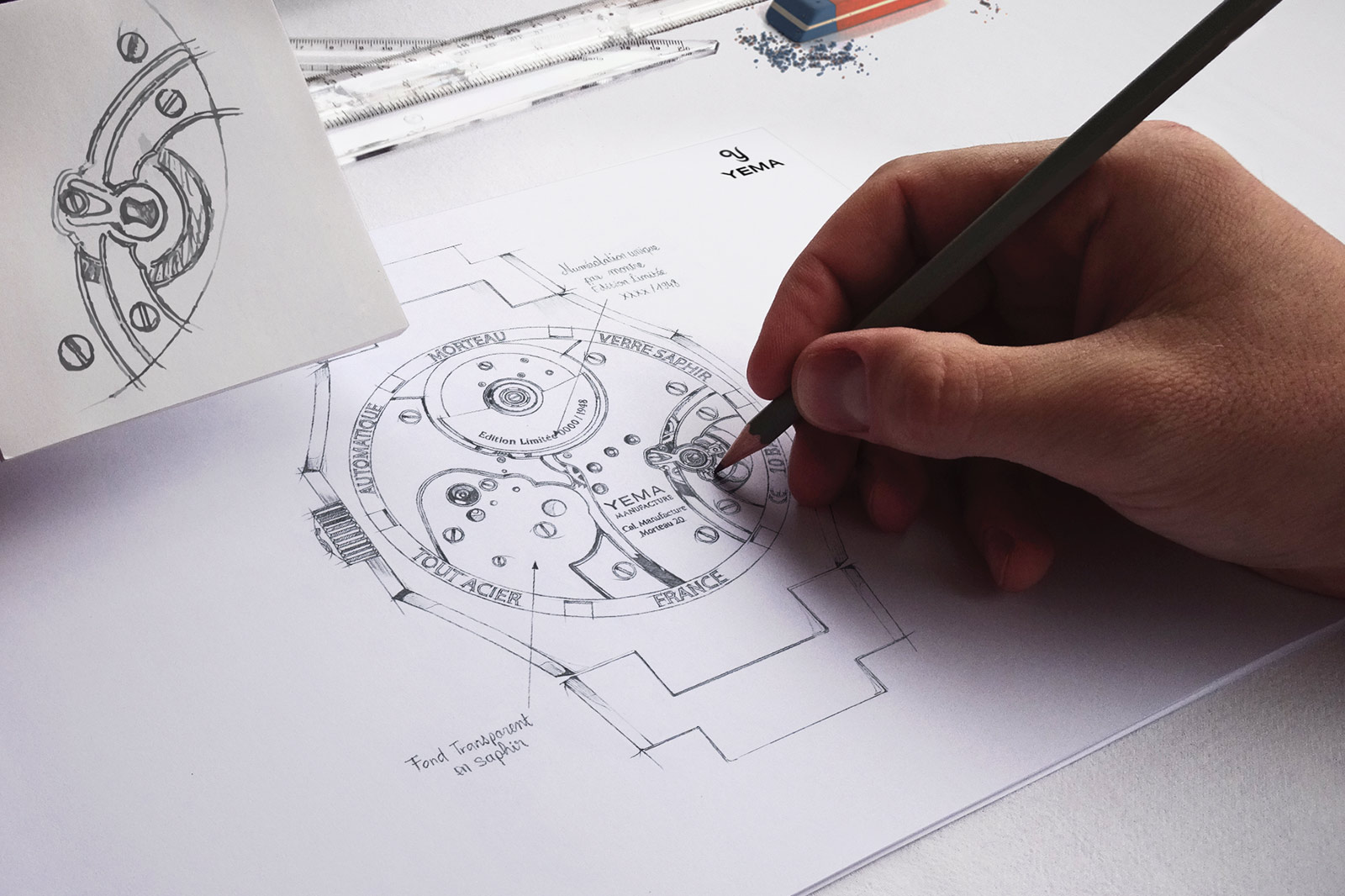 It’s a solid specs list for any watchmaker, and it’s more than just speculation. The first of these movements has been unveiled in the YEMA Wristmaster Micro-Rotor Limited Edition, a 60s-inspired sports-luxe flavoured timepiece in three distinctive colours. That colour’s not just restricted to the dial either; the blue, green or black is matched by the coloured bridges of the new movement. It’s a fantastic touch and illustrates the control Yema have of their new calibre. 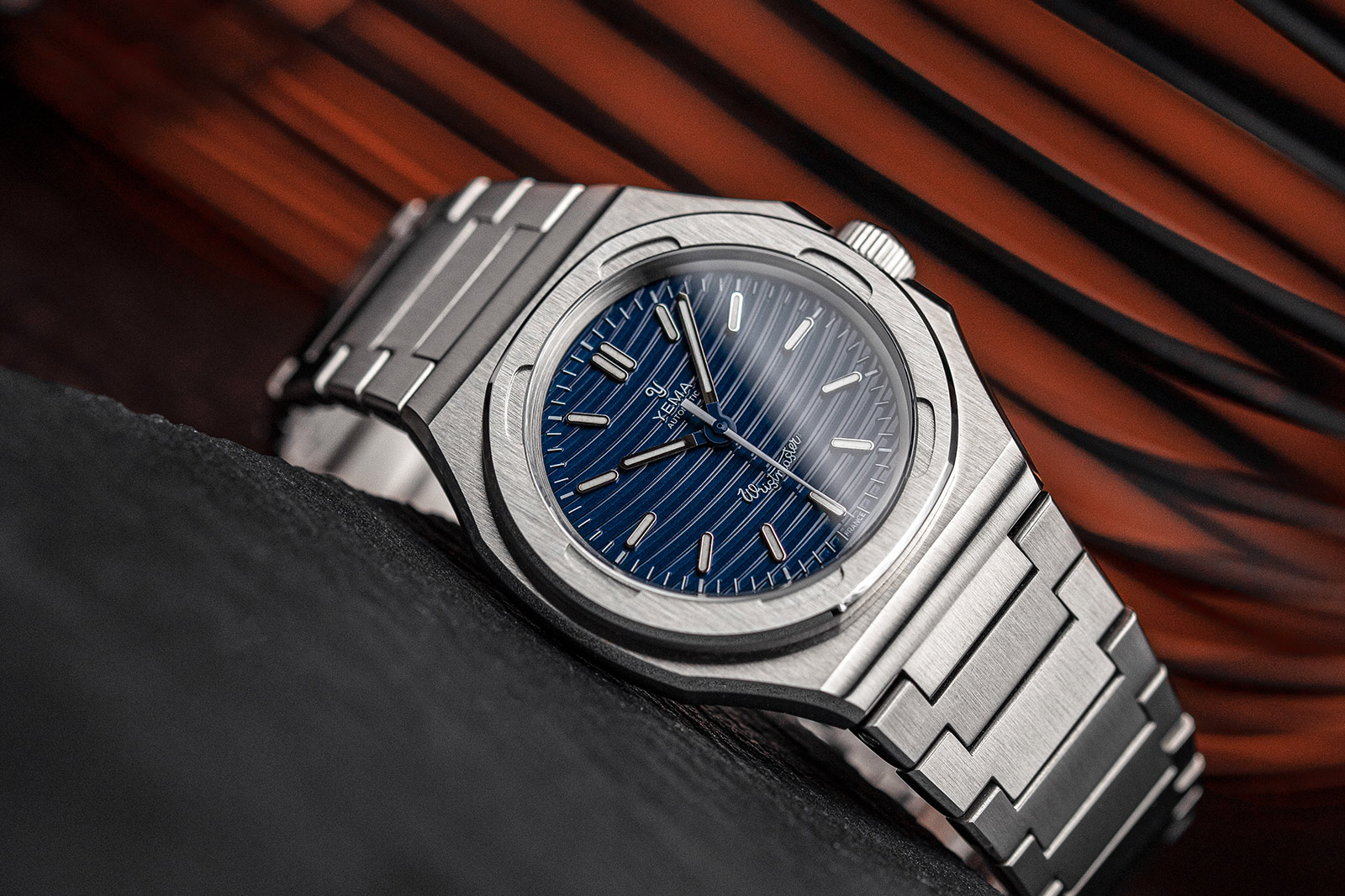 This being a shiny new calibre however, don’t expect thousands of these to flood the market – the shiny new Wristmaster will be limited to 1,948 pieces. You can nab one (and only one) for yourself via Yema’s soon-to-launch Kickstarter campaign here. For the first run of a new French movement in your colour of choice, it’s a solid bet to back.