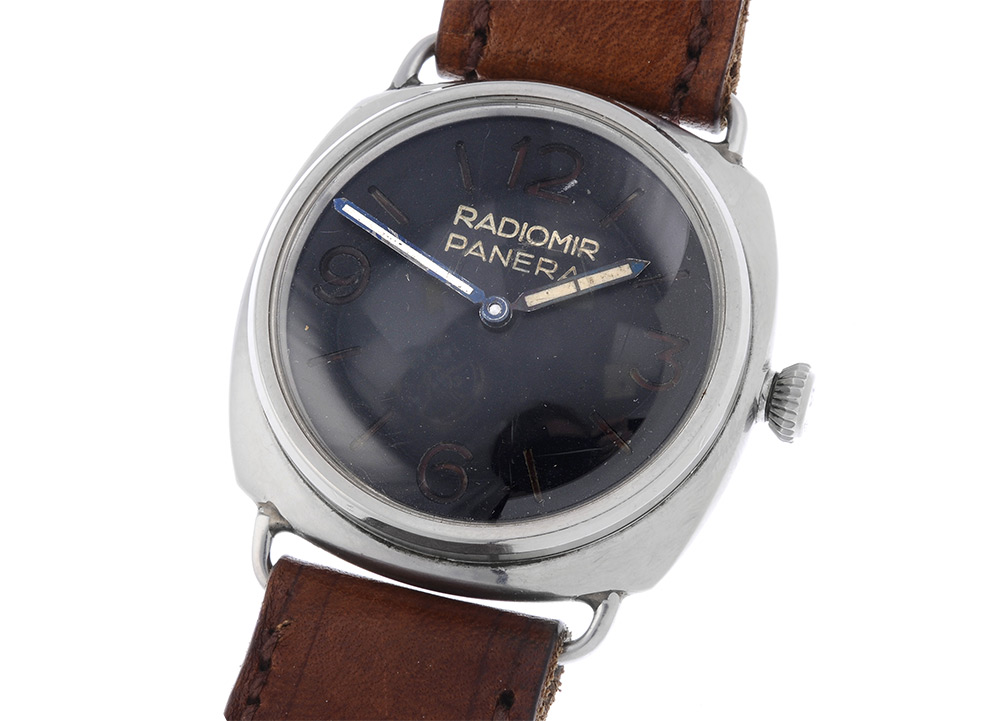 With Gary Oldman’s powerhouse, Oscar-worthy performance as Winston Churchill in The Darkest Hour, you can be excused for basking in a little war-era patriotism. God knows there were enough stories of heroic valour against overwhelming odds – and at the centre of one of them just so happened to be a rather special watch.

We’re not talking about Churchill’s own Breguet pocket watch, but a far more hard-won prize from one of the most notorious operations in military history: Operation Market Garden. 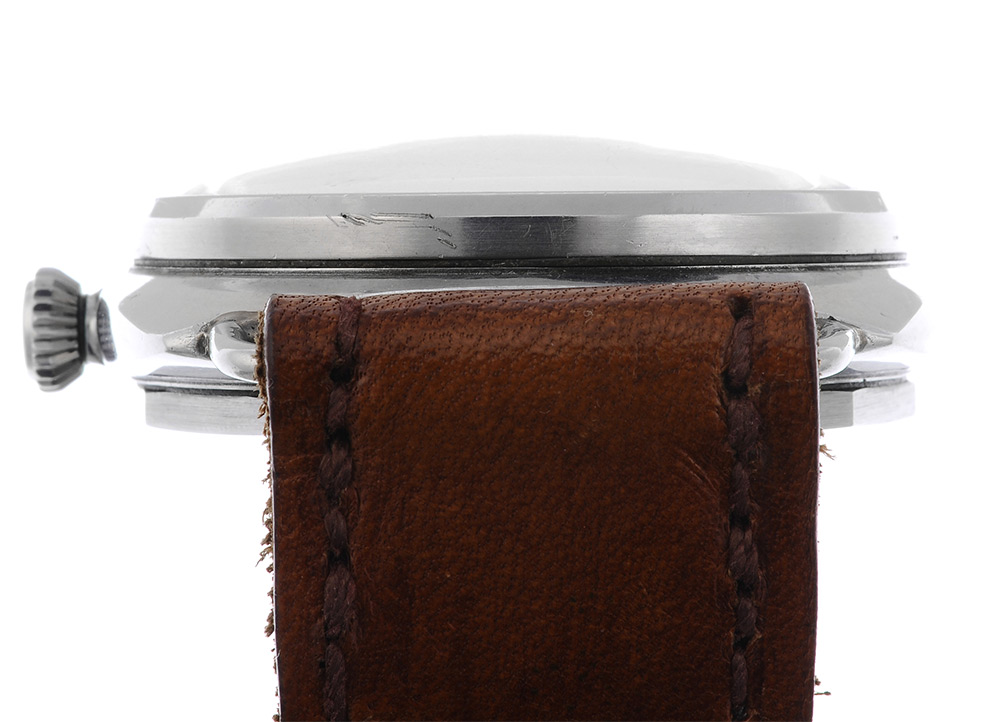 In 1944, during the Battle for Nijmegan Bridge, allied forces were attempting to liberate part of the Netherlands from German occupation. During the climactic battle, British soldier George H. Rowson managed to acquire, along with a scrap of his suit, a rare treasure from one of the German frogmen: a stunning Panerai.

The watch itself is one of the earliest from the Florentine brand, taken from the very troops it was designed for. Immaculately-preserved and complete with a hand-written account from the Rowson himself, the watch is set to be auctioned off at Fellows 30th Jan. 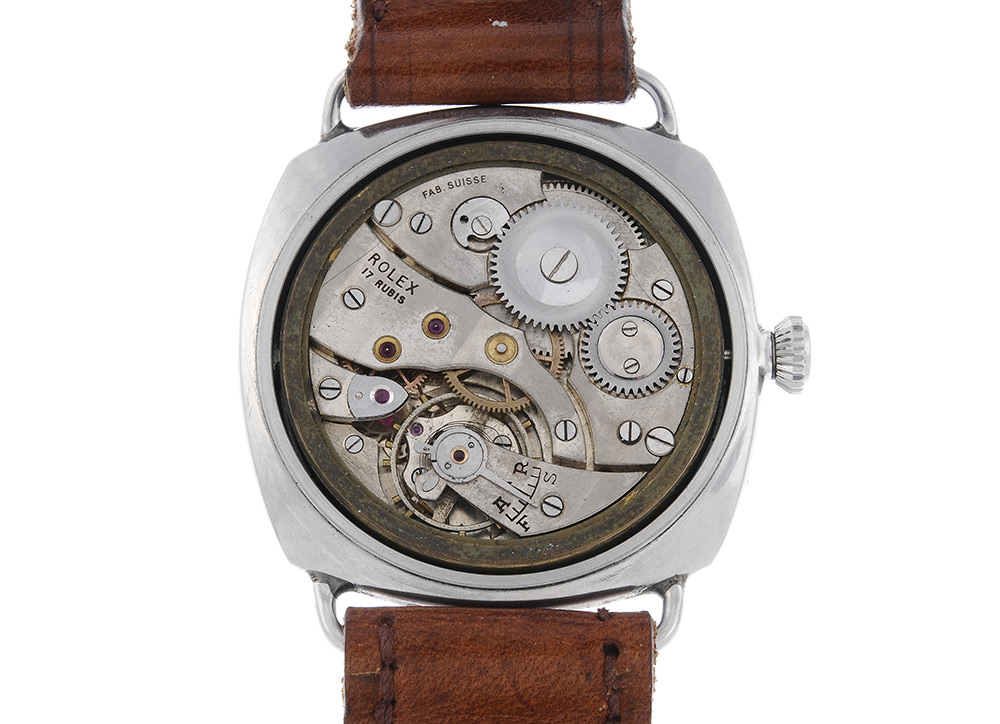 Given its astounding wartime and horological provenance, it’s no surprise it has a lower estimate of £30,000. There’s nothing else quite like it, especially as it also comes with the very piece of diving suit torn from the German soldier.

£30,000 is a fair amount for a vintage Panerai, but for any nostalgic patriots with an appreciation of fine watchmaking out there, this is the kind of auction lot to dream about.

Find out more at: www.fellows.co.uk/The-Watch-Sale