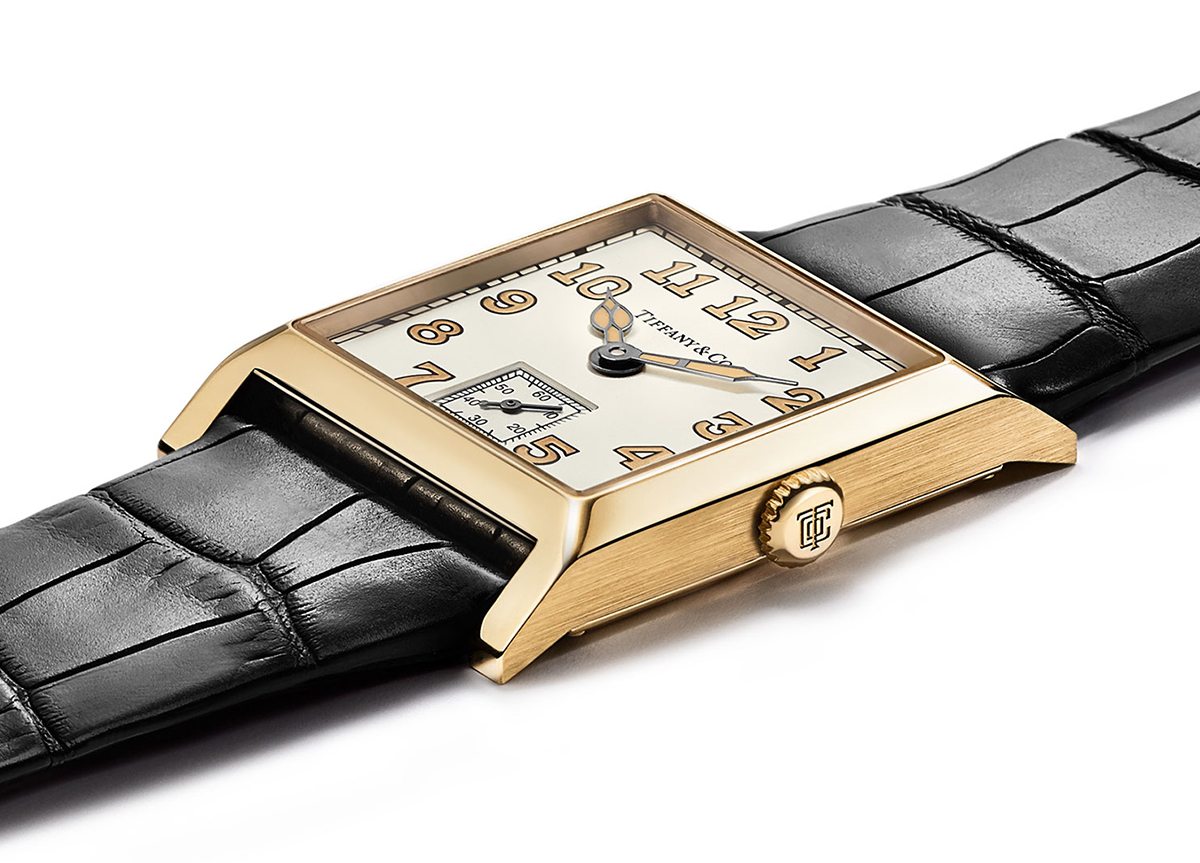 We’ve been plenty impressed by Tiffany & Co. watches in the past. It might not be what the archetypal New York jeweller is famous for, but since the relaunch of their watches in 2015 they’ve been making enough progress to worry the big boys.

There is however one milestone they’ve yet to reach. Well, were yet to reach; introducing the Square Watch, the first Tiffany & Co. timepiece with an in-house movement.

It’s a huge step for Tiffany. The use of their own movement shows that they’re ready to join the likes of Cartier in the watch world, even if their naming processes aren’t quite as inventive. In fact, technical aspects aside, the watch is in many ways Tiffany’s own interpretation of Cartier’s iconic Tank. 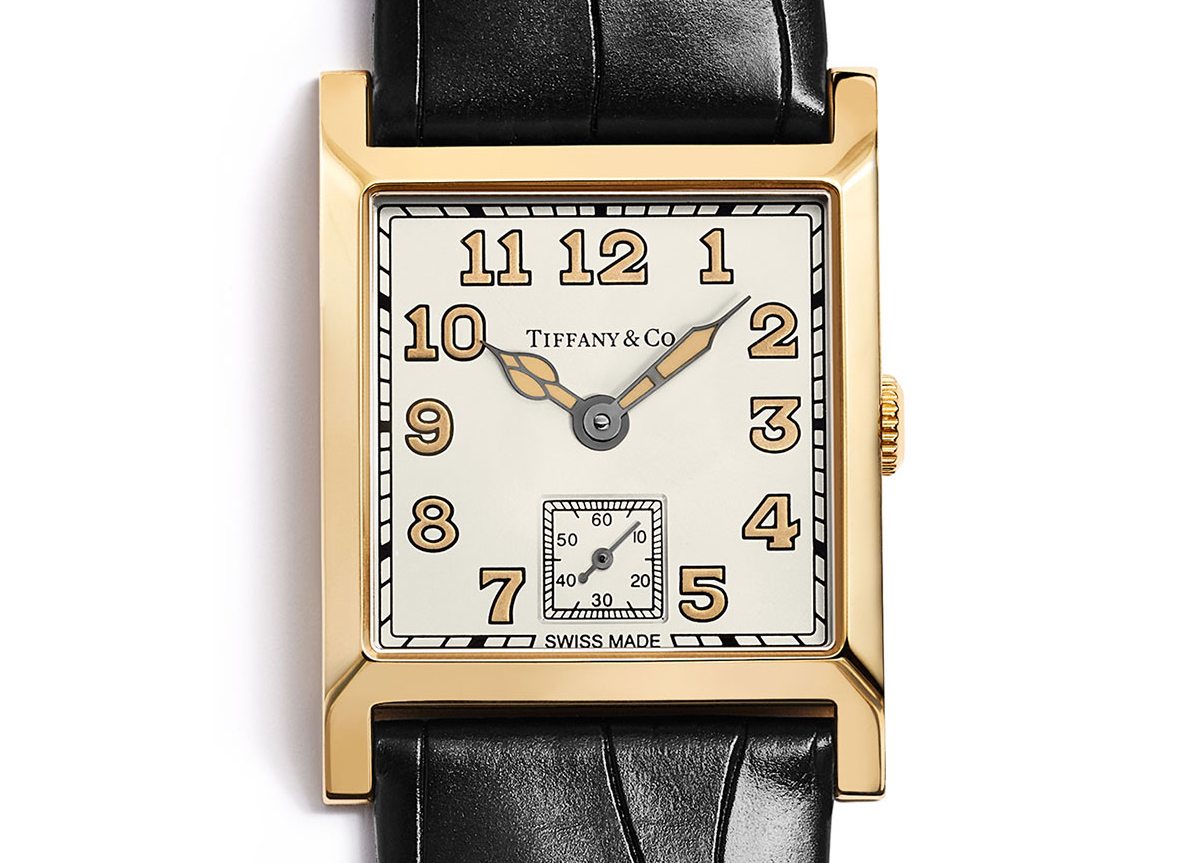 It’s based off a design from Tiffany’s own archives from when they made Swiss watches eons back, but shares much of the same roaring 20s glamour as the Tank. Granted most square watches at the time did, so the comparison might be a little unfair, even if it’s no bad thing at all. It’s a design classic after all.

Created to celebrate 180 years of Tiffany, both the watch and the perfectly-fitted movement are immaculate. The 27mm case has a surprising water resistance of 50m, a damn sight better than the usual paltry 30 that’s the standard for dress watches. It’s also under 7mm thick so it wears beautifully. 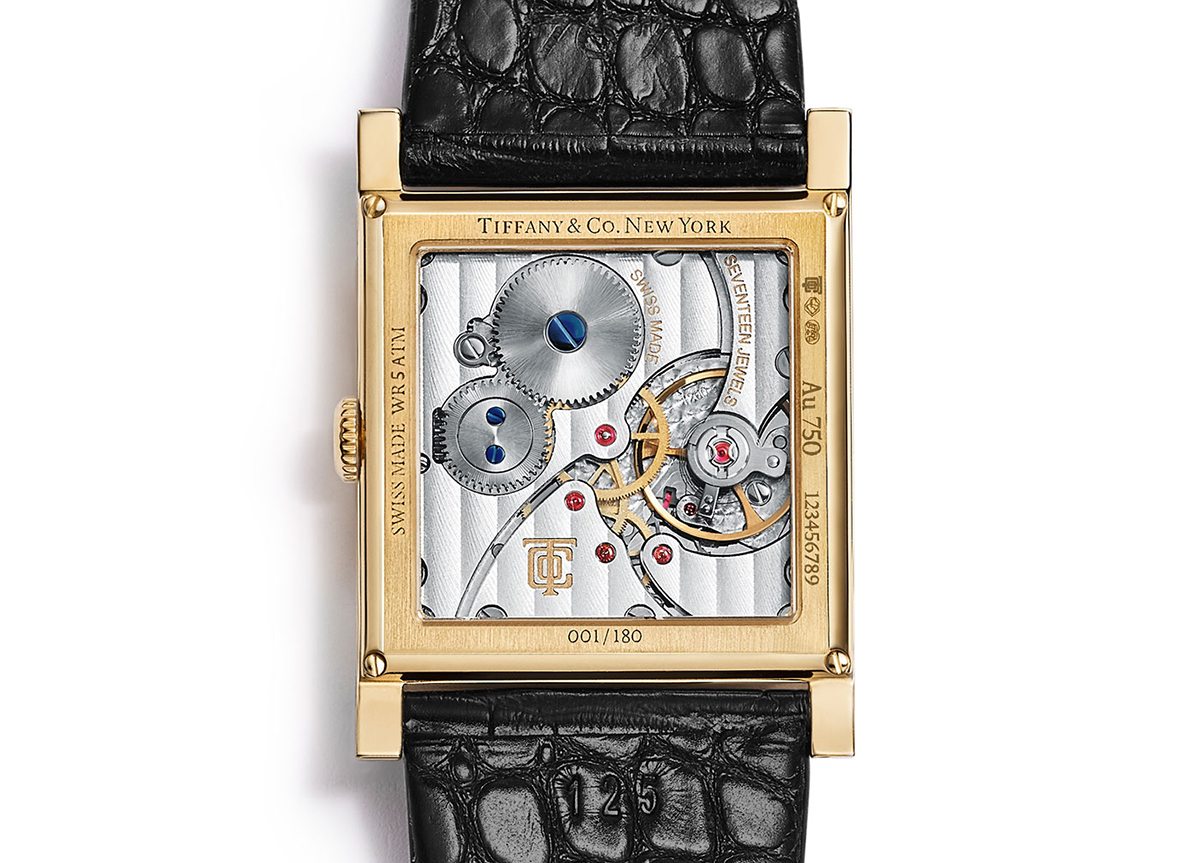 Limited to 180 pieces worldwide (no prizes for guessing that particular number), the Square Watch is as simple as it’s name and thankfully far more elegant, a stunning reinterpretation of a timeless timepiece. Most of all, it’s good to see Tiffany finally getting serious about watchmaking again. It’s been far too long. www.tiffany.co.uk