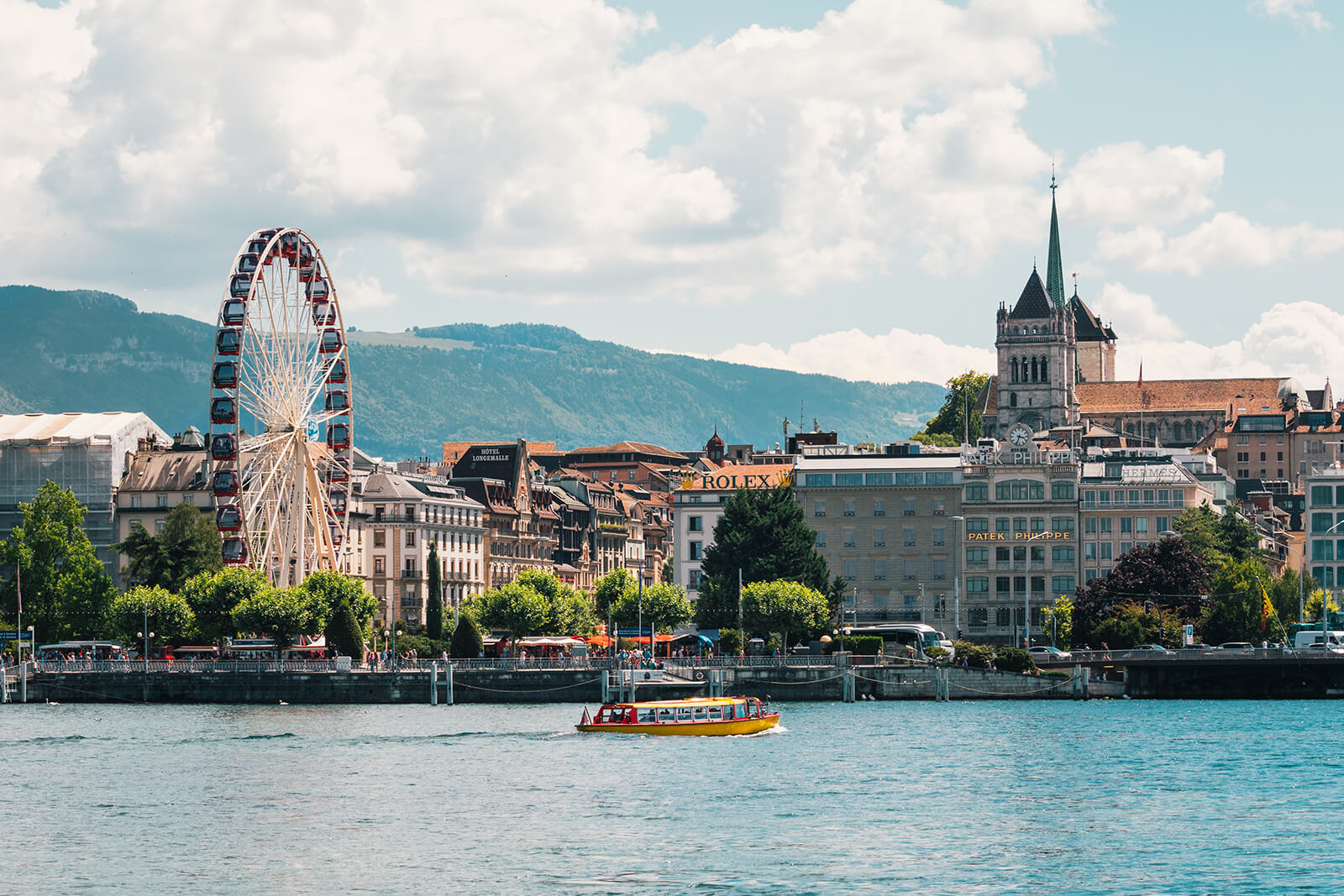 As well as it’s scenic beauty, combining breath-taking mountains with sweeping waterscapes, Geneva should be a must-visit for any true watch lover. Here’s why.

Set on the southern end of Lake Geneva, just at the point the Rhone flows down from the Alps, and surrounded by three separate mountain chains, Switzerland’s second-largest city has natural beauty equal to anywhere in Europe.

Geneva though has far more to it than its admittedly picture-perfect combination of rugged mountains and sweeping waterscapes. Despite it’s relatively diminutive size, the city is Europe’s fifth most important financial centre, a picturesque counterpoint to the more cosmopolitan hub of Zurich.

But let’s be honest, you’re not hear for a deep dive into Geneva’s private banking or us waxing lyrical about snow-capped peaks, no matter how perfect the pistes. That’s because Geneva has one thing in its favour above any other city in the world: watchmaking. 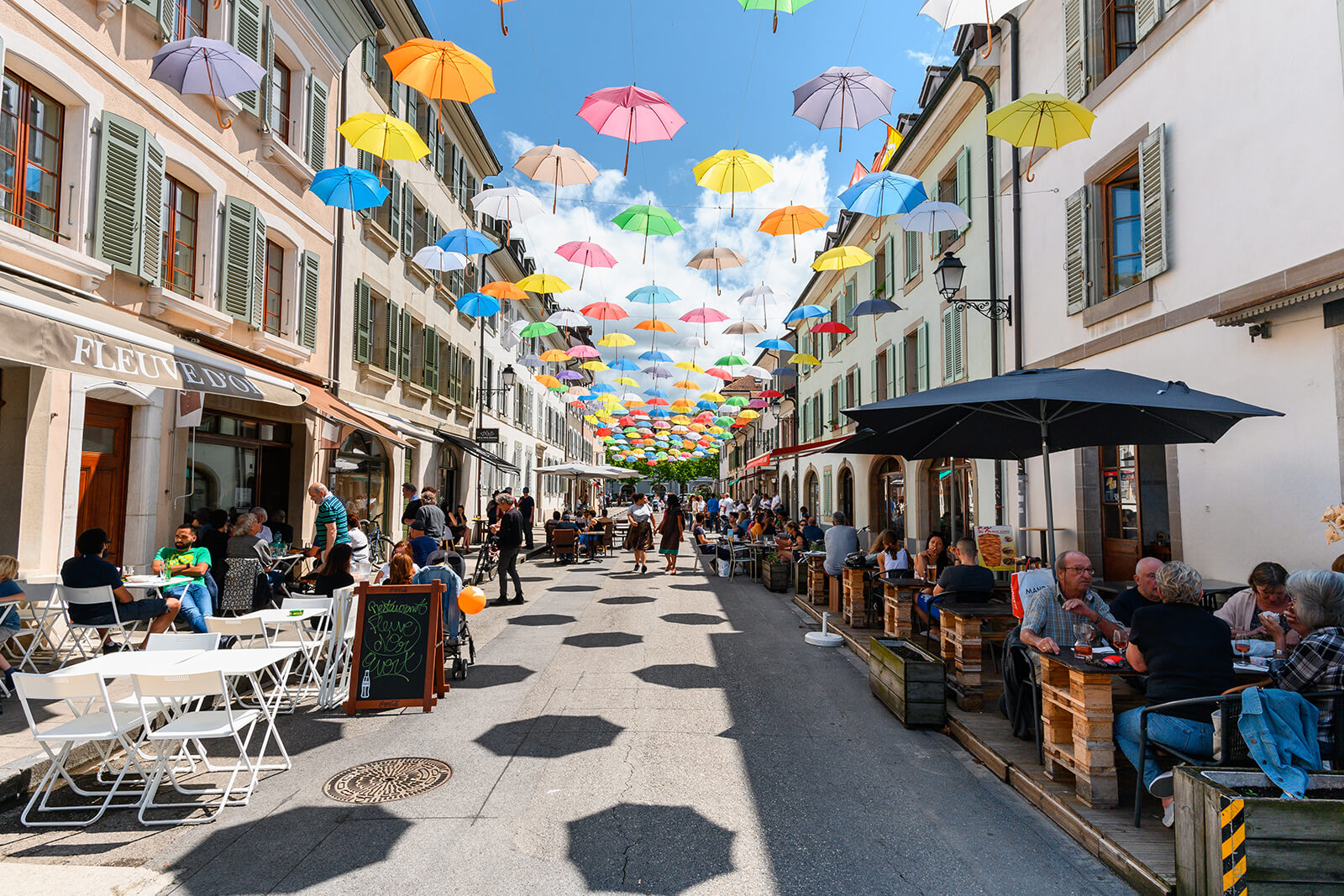 To all intents and purposes, Geneva is the modern home of watchmaking. Sure, historians will tell you that horology originated across Europe, including on British shores, but ever since the early days of the craft in the 16th century, nowhere boasts the names, manufactures and sheer horological prestige as Geneva. Vacheron Constantin, Rolex, Patek Philippe, many of the most important watchmakers in the world call the city home.

Of course, one does not simply walk into the Patek Philippe manufacture and the same goes for many of the most renowned brands. One that will happily arrange an experience though is Frederique Constant and Alpina, twin brands that balance in-house watchmaking with phenomenal accessibility – both in their timepieces and transparency. 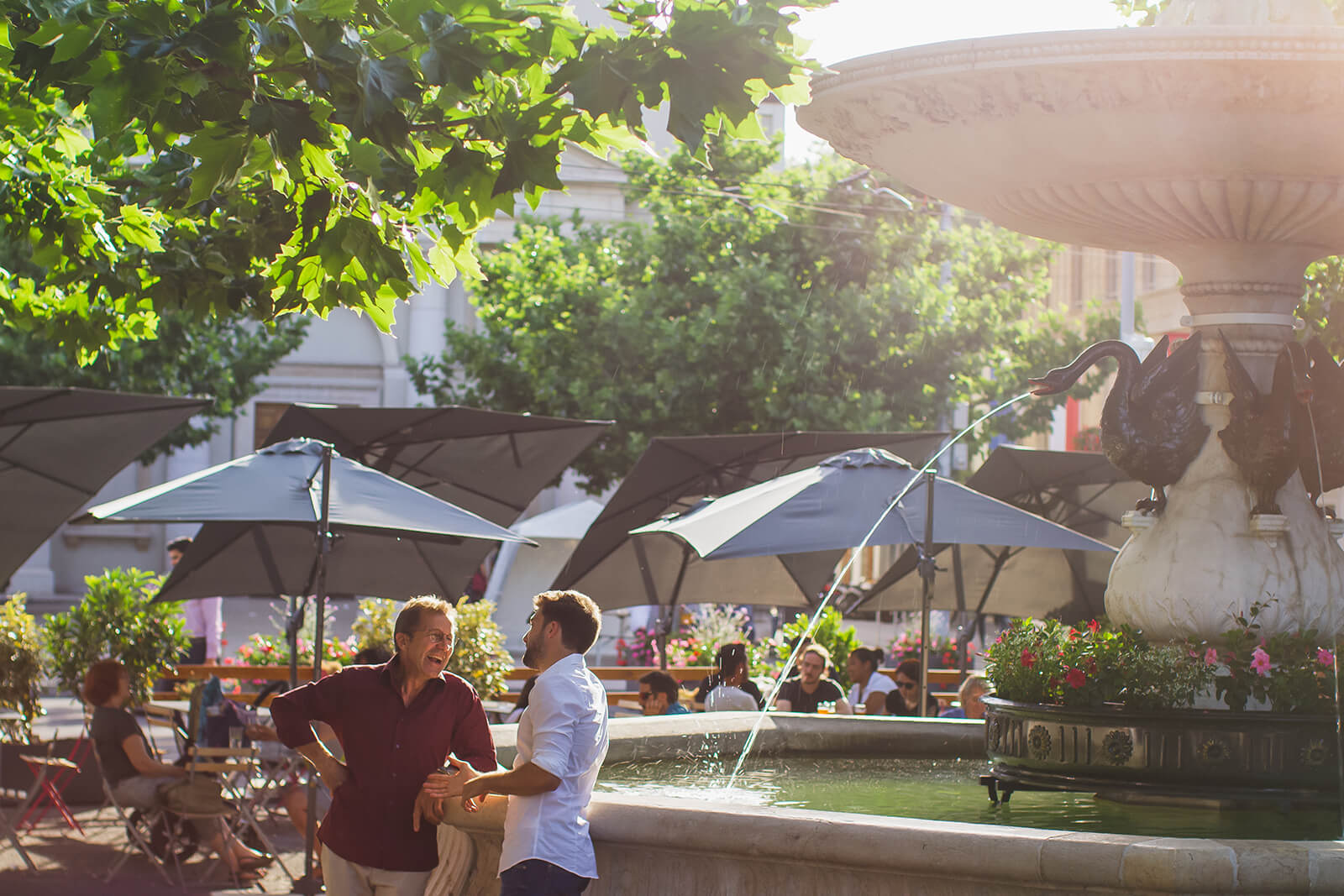 Frederique Constant and Alpina offer far more than just your average tour too. Alongside their permanent watchmaking exhibition, delving into the history of the two brands, visitors have the chance to assemble a movement themselves with the help of a master watchmaker.

If that whets your appetite, then you may well want to try out something a little more in-depth at the Fondation de la Haute Horlogerie, the workshop set up with a combined effort from Richemont Group, Audemars Piguet and Girard-Perregaux. 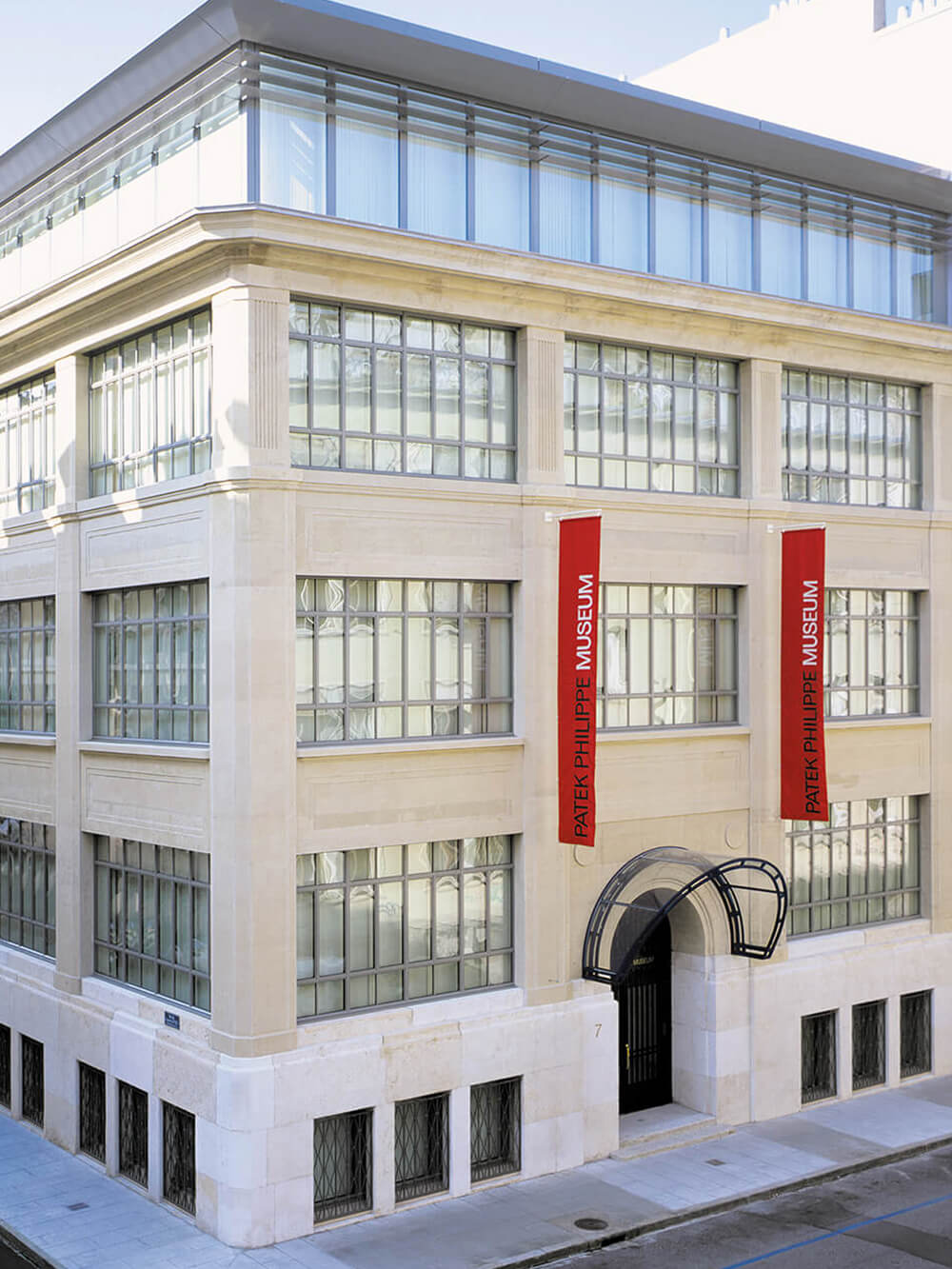 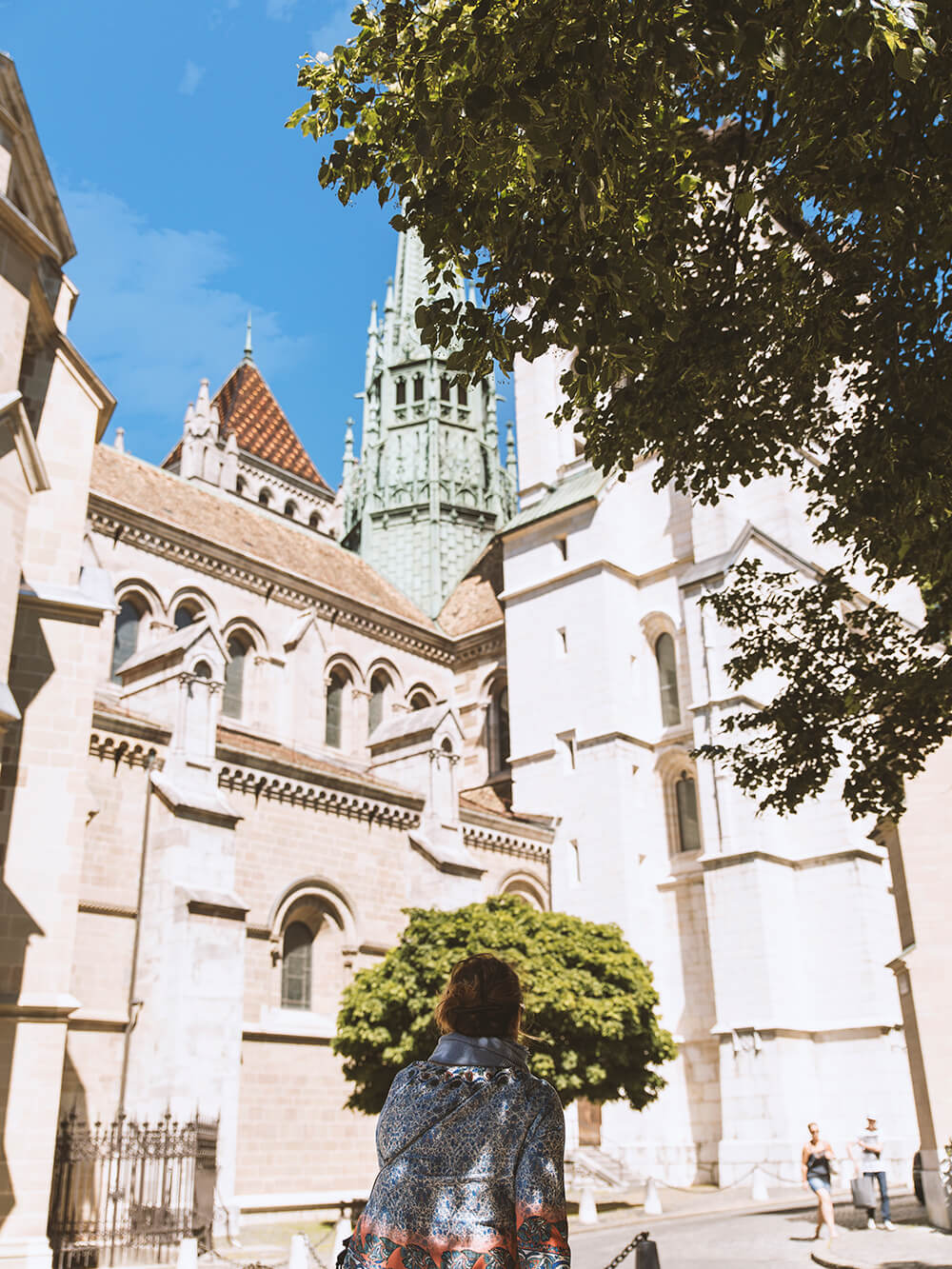 Not only will you assemble and dismantle a movement over three hours, but you’ll learn the basics of fine finishing, Swiss style, during arguably the finest induction into hands-on watchmaking you could ask for. And not just because it’ll take place at the beautiful Palais de l’Athénée in the painfully pretty Old Town. You don’t need any skills beforehand, just an appreciation of the craft.

For a more historical (and less eye-straining) look at historical watchmaking, the Old Town itself has plenty to offer. 100-odd specialist shops, a dozen historical monuments and the Patek Philippe Museum – a site of pilgrimage for anyone with a passing interest in fine timepieces – there’s a lot to take in, all of which you can experience via the aptly-named Geneva Watch Tour.

Of course, there’s plenty to love in the Old Town outside of the rarefied realm of haute horology which you can discover after your tour. From St. Peter’s Cathedral, the symbolic location of the Reformation to the quaint cafes and bars that dot the charming alleyways, it’s easy to get lost, but you won’t regret doing so. 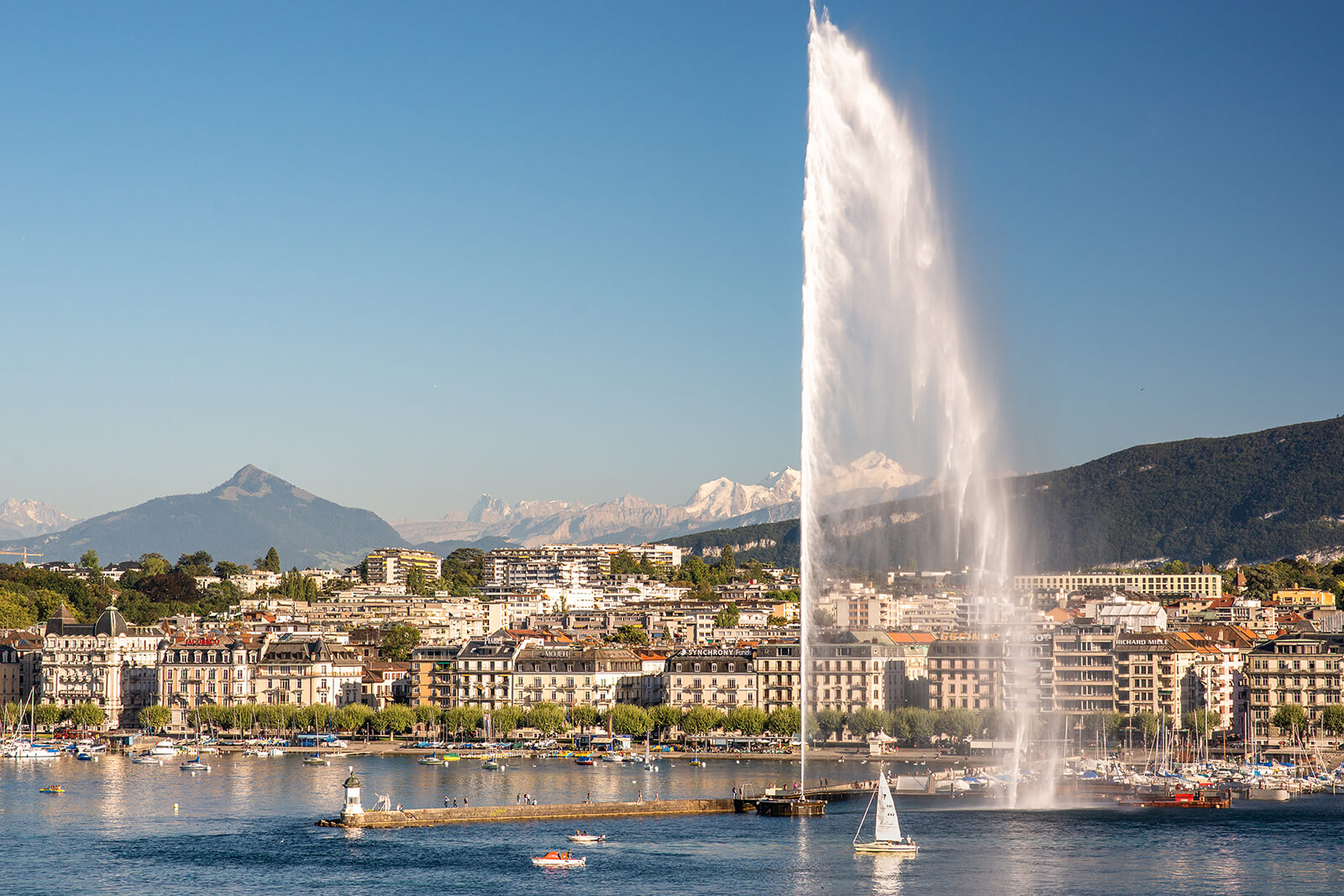 When in doubt, navigate via lake Geneva; it’s all but impossible to miss the iconic Jet l’Eau, arguably the most iconic sight in the city. The lake itself is also well worth taking a tour of – on the water, obviously – or simply passing the time gazing over with a glass of local Swiss white.

Some of you may prefer culture to cocktails. Well, the various museums throughout the city (especially the world-renowned Art and History Museum) have you covered. It’s also worth noting that the Grand Theatre de Geneve won the award for Best Opera House 2020, in case your trip is lacking a little Aida or Falstaff.

Whatever else you get caught up doing though, don’t miss a jaunt down the Rue du Rhône. Now that you’ve experienced watchmaking at its finest, what better time to invest in one yourself? Thanks to Geneva’s horological pedigree the shopping street has, quite possibly, the most impressive selection of timepieces on offer in the world. 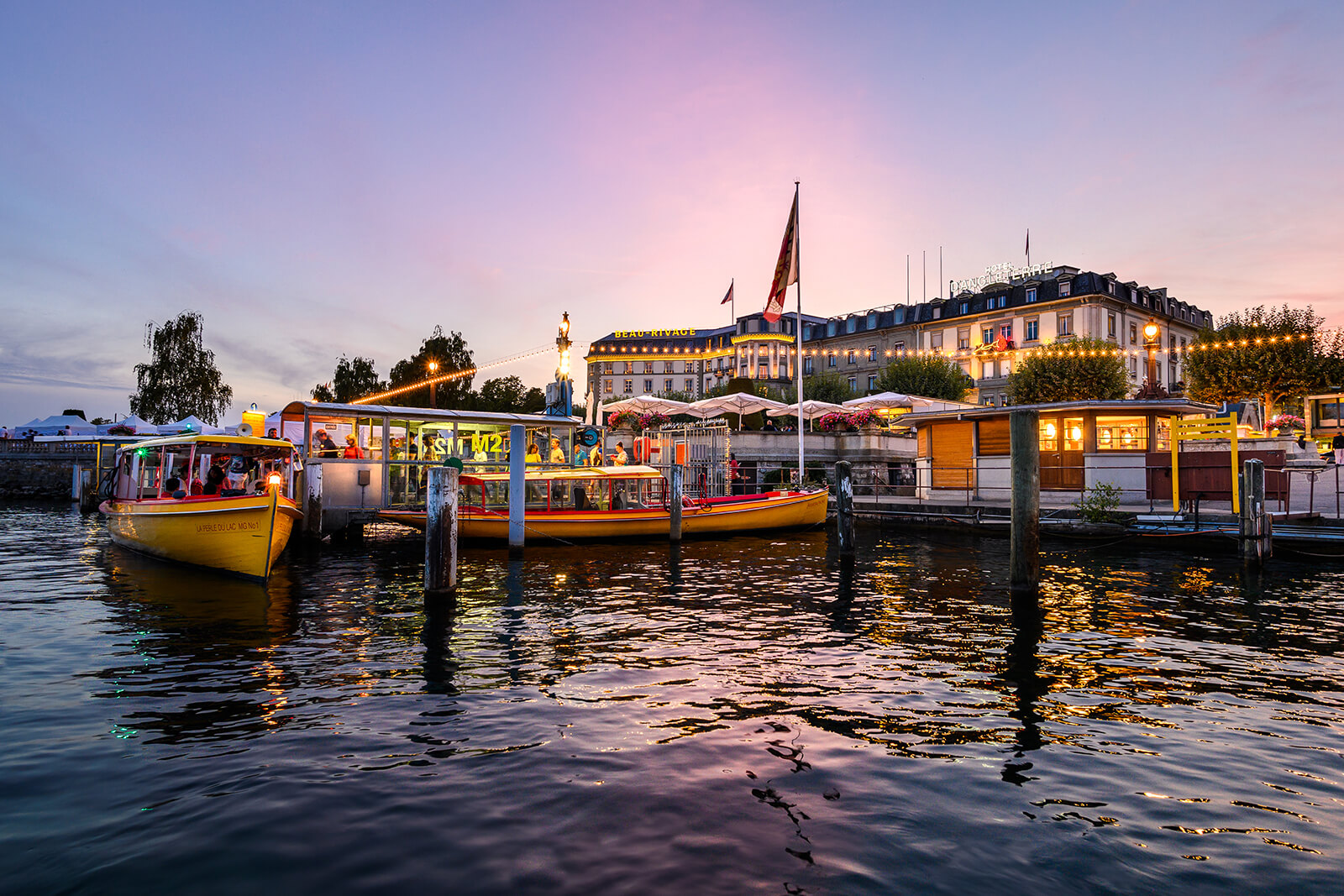 Needless to say, Geneva’s not a one-day affair. That means you’ll need somewhere to stay and, fortunately, the city has almost as many five-star hotels as it does watchmakers, whether that’s the beautiful Hotel Beau-Rivage (which, incidentally, runs its own fantastic watch experiences), the grandiose Four Seasons Hotel Des Bergues or the classically-Swiss Mandarin Oriental with its Rhône riverside vistas.

Each comes complete with its own selection of bars and restaurants, including seasonal Italian fare at the Four Seasons’ Il Lago or Michelin-starred haute cuisine at Le Chat-Botté of the Hotel Beau-Rivage. What better way to celebrate assembling your first watch movement than a tasting menu paired with some exceptional wines?

Travel might still be a little tenuous at the moment, and likely will be for a while yet. But whether it’s your next trip or a little further down the line (maybe once you can really make the most of the (Rue du Rhône), Geneva should be on the wishlist for watch collectors of any level. Love watches? Then you’ll love Geneva.