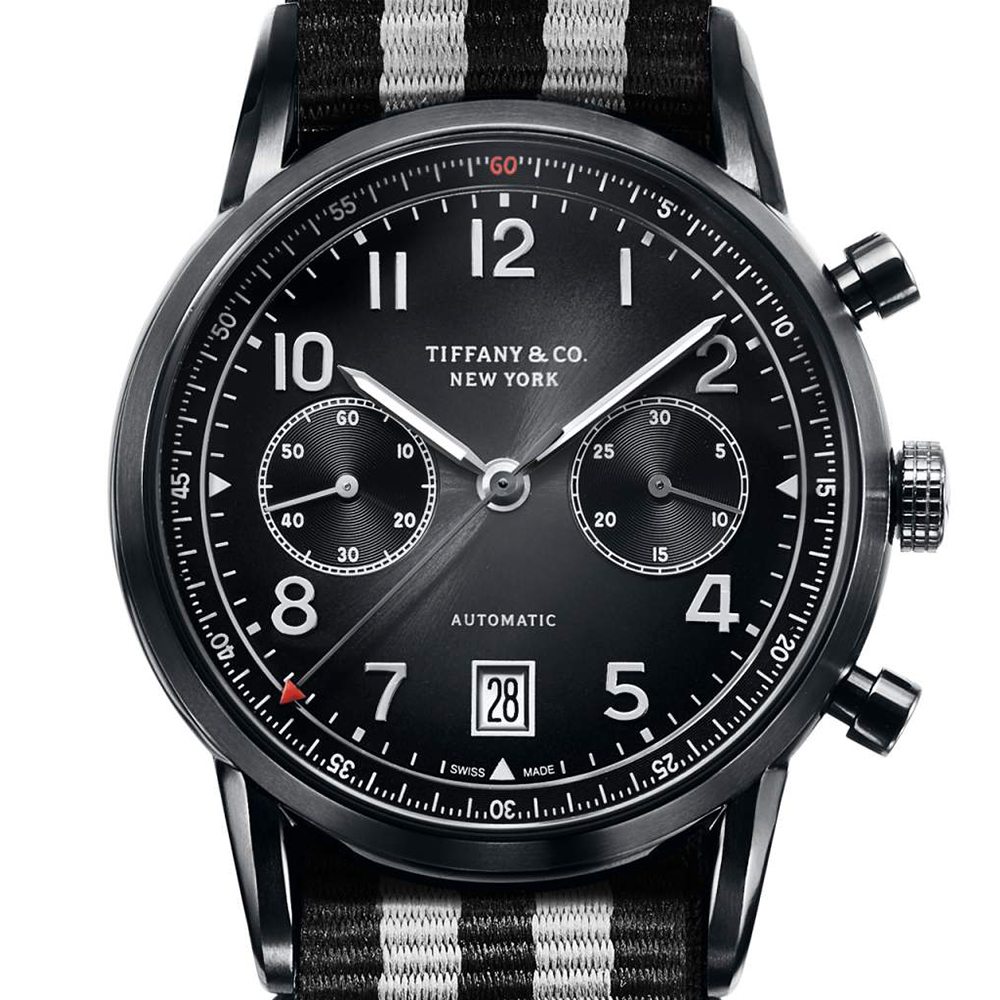 It’s hard to imagine Tiffany as being uber masculine; they’re more known for fancy yellow diamonds, engagement rings and silver screen breakfasts than men’s watches. That however overlooks the CT60 collection which would be a travesty for wrists across the land – especially with the latest, darkest addition to the range. 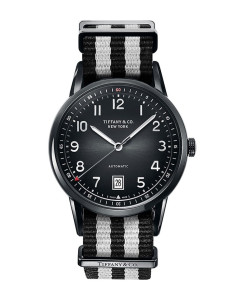 Where the original CT60 lineup was a little more classical, inspired as they were by the watch worn by President Roosevelt, the new version is nothing of the sort. Everything about it screams military, from the stainless steel DLC case fit for night missions to the NATO strap. 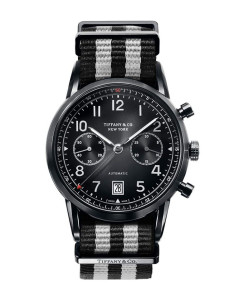 The 42mm case is nicely sized and resistant to most potential threats while the dial maintains an air of classicism, with even the technical-looking second ring being perfectly legible despite being shaded black. Overall it balances minimalist refinement with a sporty look that you just wouldn’t expect from a jeweller. 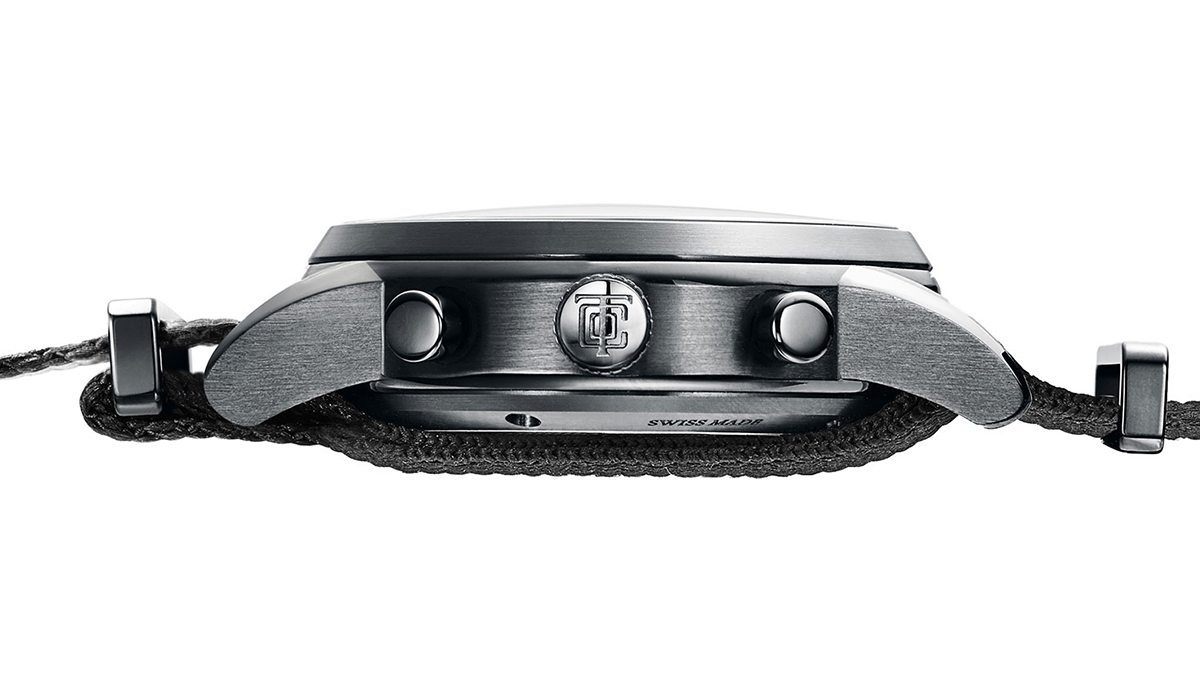 The chronograph movement isn’t much to talk about; it’s a respectable, self-winding calibre with a 40-hour power reserve, but as with the rest of the CT60 collection, less is more. Granted there’s no a serviceman alive that would be comfortable with a Tiffany on his wrist, but that’s more their loss.