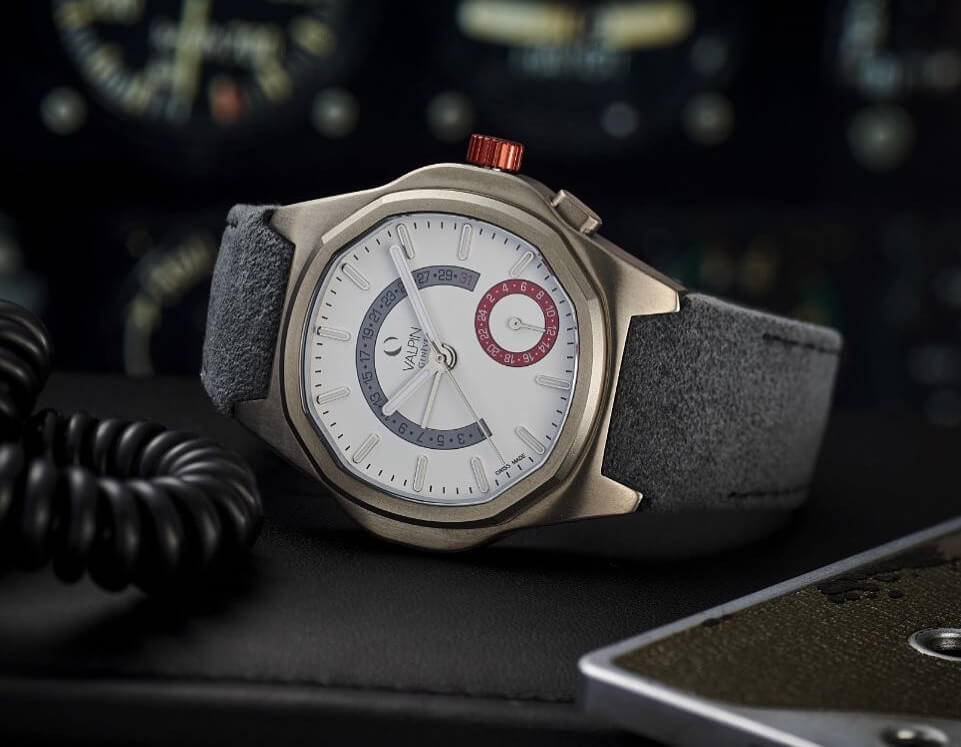 Nobody knows watches like a collector. It doesn’t matter whether they’re a Patek Philippe devotee or a horological hipster with a love of indie watches, if you call yourself a collector you know what you like. So then, what happens when one of these aforementioned collectors crosses to the dark side and decides to start their own watch brand? Well, the result is Valpin Geneve.

Back in 2014, Benjamin Lavizzari and Raphaël Rapin had an issue that afflicts only the most discerning of collectors; they couldn’t find the perfect watch. I don’t just mean one that they liked, but one that they could fall in love with, their desert island watch. So, they did what every great entrepreneur in any field has done before and they took things into their own hands.

That’s how the initial idea for Valpin – a roundabout contraction of Rapin and Lavizzari – came into being. Well, almost. A name is one thing, a watch is entirely another. The pair began by designing what they thought of as the perfect watch, no mean feat. What was originally meant to be just a pair of watches for themselves, over the next two years they developed the first prototypes of what we now know as the LR03. In 2016 the first working prototypes were born, and Valpin as a brand along with them. 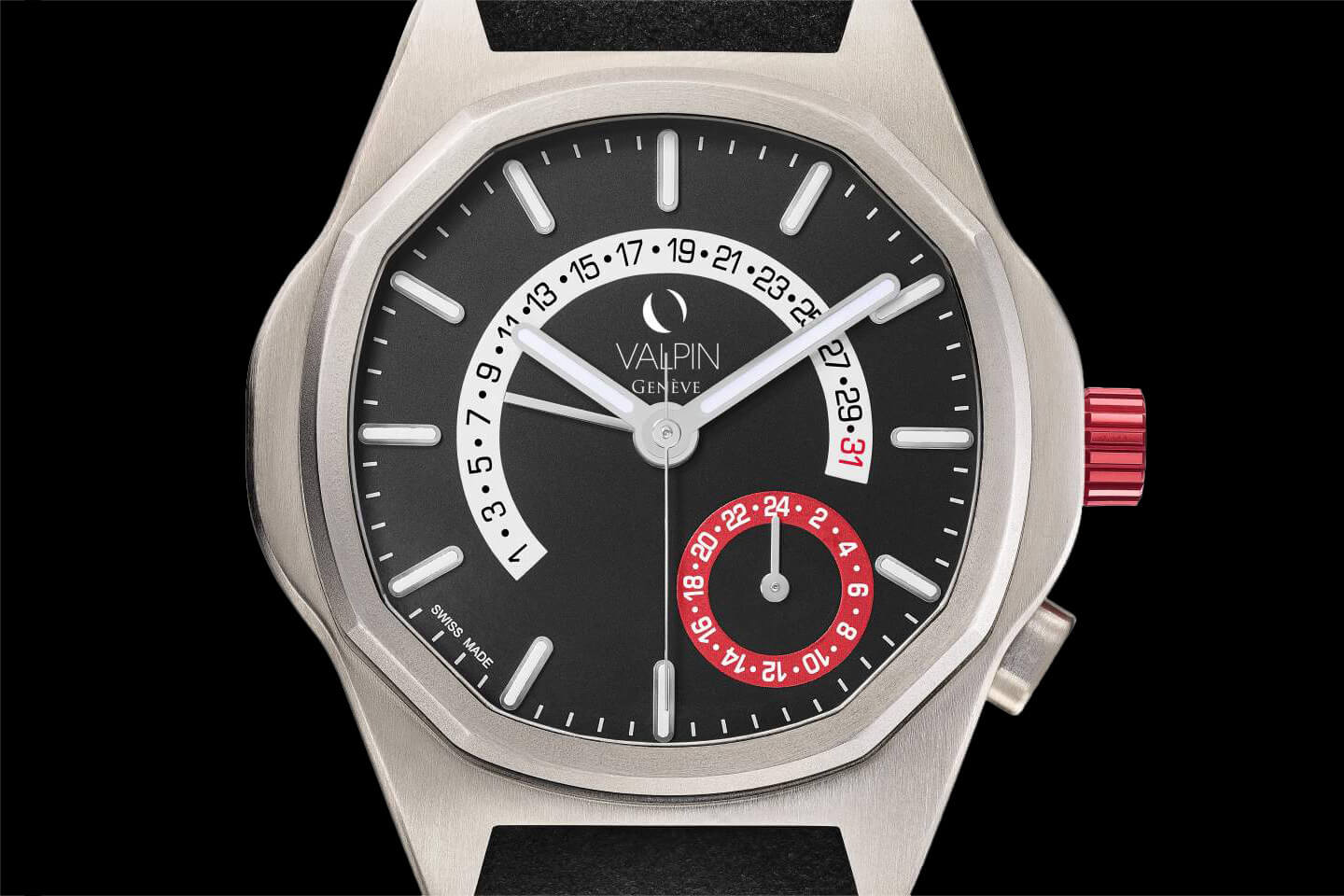 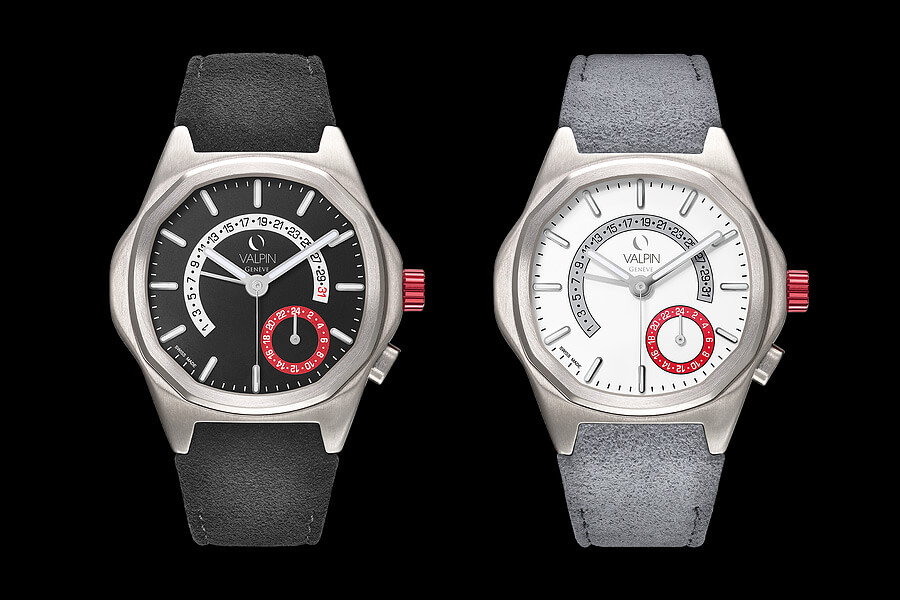 The question is then, what makes Valpin the perfect watch? Well, it needs to be unique. It’s impossible to fall in love with something that tries to please everyone, so the watches need to do something different. Each Valpin timepiece certainly does that.

Not only is the way they are laid out striking, but the movements that underpin them are just as exceptional. Take that first, initial piece, the LR03. The dial is dominated by a retrograde date hand, veering off the usual arch from 4 to 8 with something a little more off-kilter. That oddly charming asymmetry is enhanced further still with the second time zone on its own indicator at 5 o’clock. That in turn leaves the bezel free, showing off the LR03’s design. 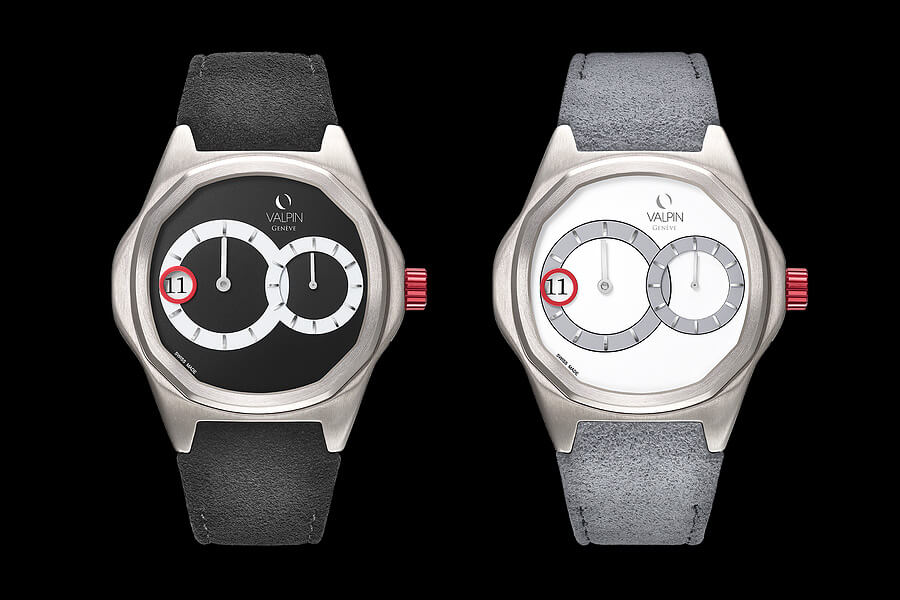 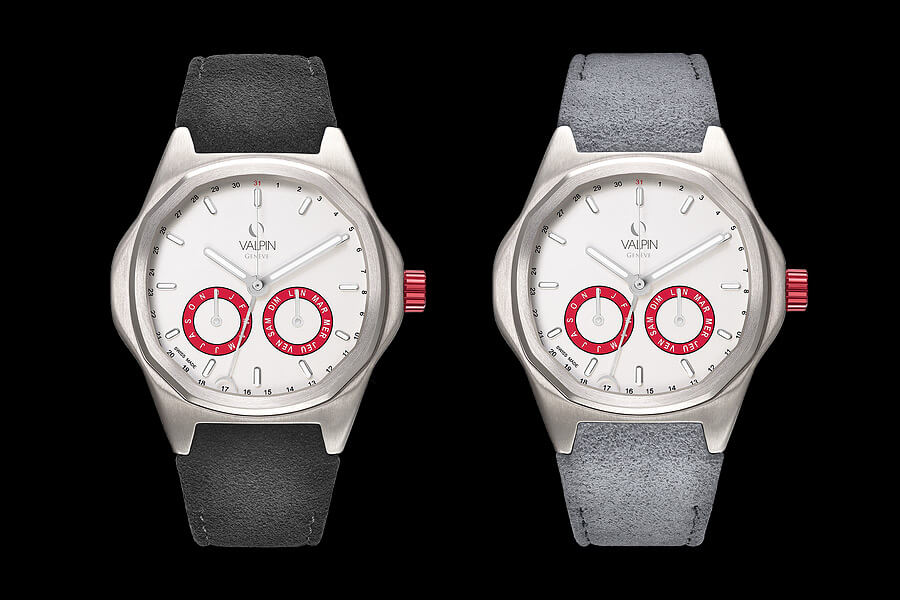 The bezel is reminiscent of Bulgari’s Octo, with 8 slightly curved sides to it. Yet here that’s only one layer of the shape, with wide, flowing sides supporting the flash of red crown and widening the entire silhouette. Complete with a second time zone crown at 4 o’clock, it’s a design you’re unlikely to see anywhere else.

It’s an ethos that can be seen across the board. Take Valpin’s simplest timepiece, the automatic LR05. Most brands would make it a simple 3-handed watch, but here the minutes and seconds have been split out onto their own subdials, with the hour shown in what you could at first glance mistake for a date window. It’s as if Valpin want to make life difficult for themselves. Still, there’s no arguing with the results. 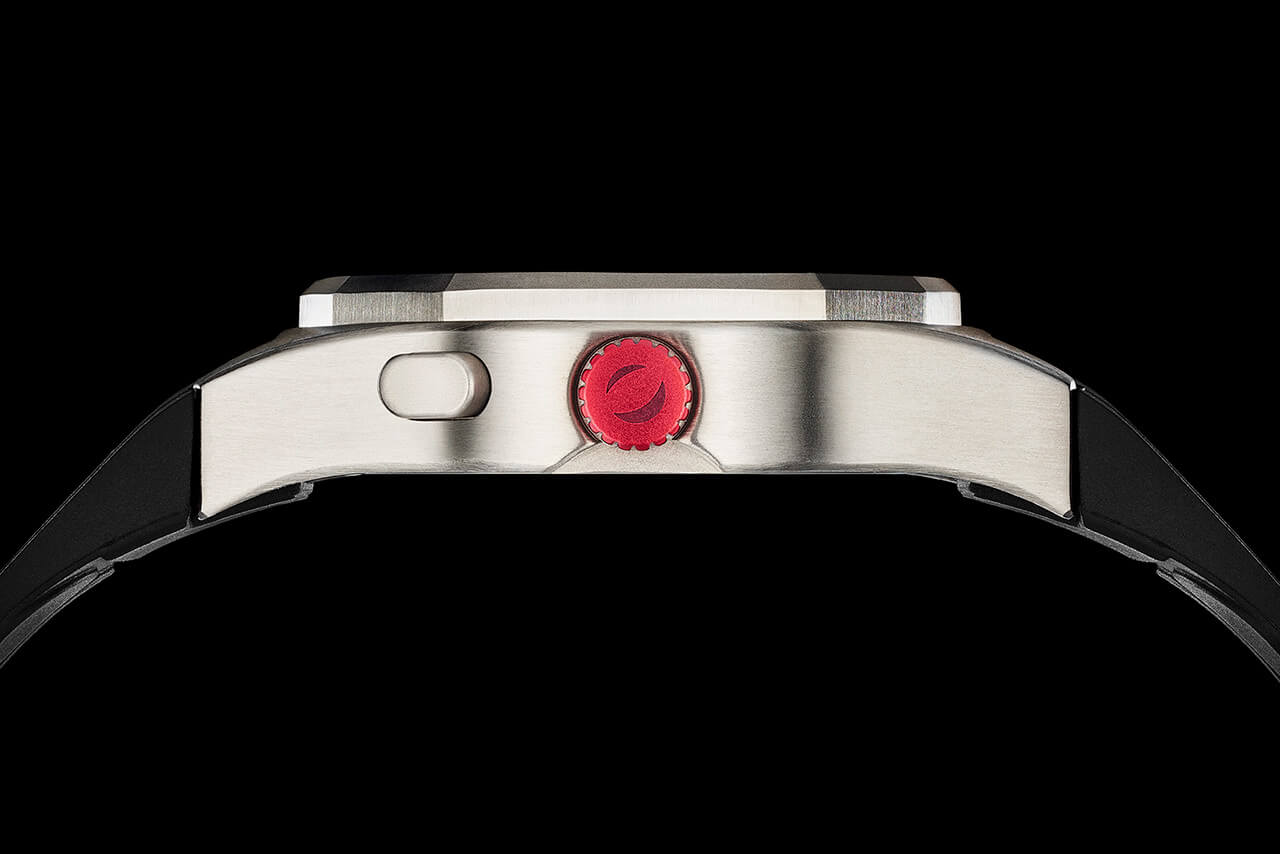 Of course, eye-catching designs and inspired movements are great, but a true collector demands one thing extra of his watches: rarity. Well, Valpin has that covered too. Each and every reference is a strictly limited edition of 50, with 25 in each of the black and white colourways. Well, for the LR03 and LR05 at least; the annual calendar only comes in silver and red.

So, for a true collector Valpin ticks every box, from personality to rarity. Yet they also have one more thing going for them. That calendar I mentioned earlier? It’s only CHF 3,500. That’s about £2,730. Tell me it doesn’t deserve a place in your own collection now.