Computer games are on par with Hollywood blockbusters these days. That fact is proven by French jeweller Tournaire joining forces with Ubisoft game studio to produce special edition headphones with French audiophiles, Focal. The collaborative result is a limited number of handmade Focal Utopia headphones. The 10 headsets feature 18-carat gold elements and can be displayed on a bronze head of the main character of Assassin’s Creed Origins, Bayek (€12,000). The standard Utopias (just £3,500) are excellent performers with amazing dynamics, transparency and resolution. Only serious gamers need apply. 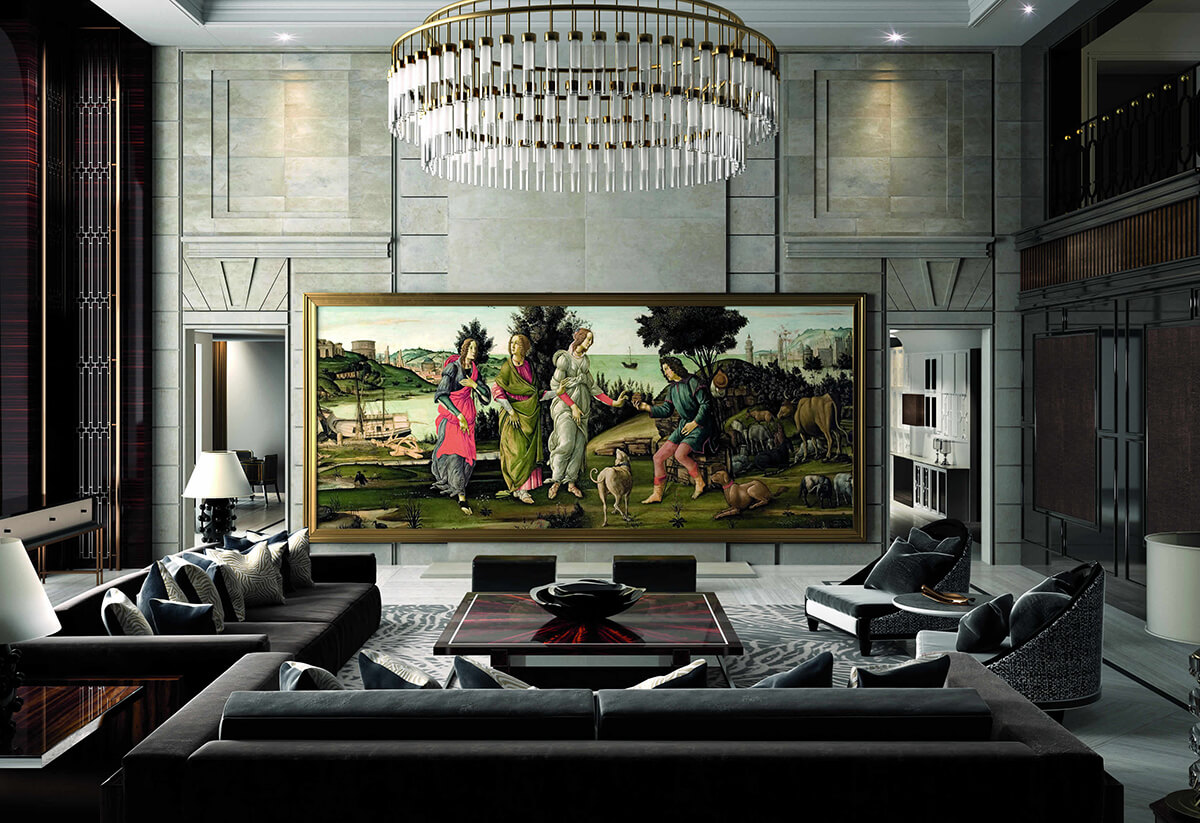 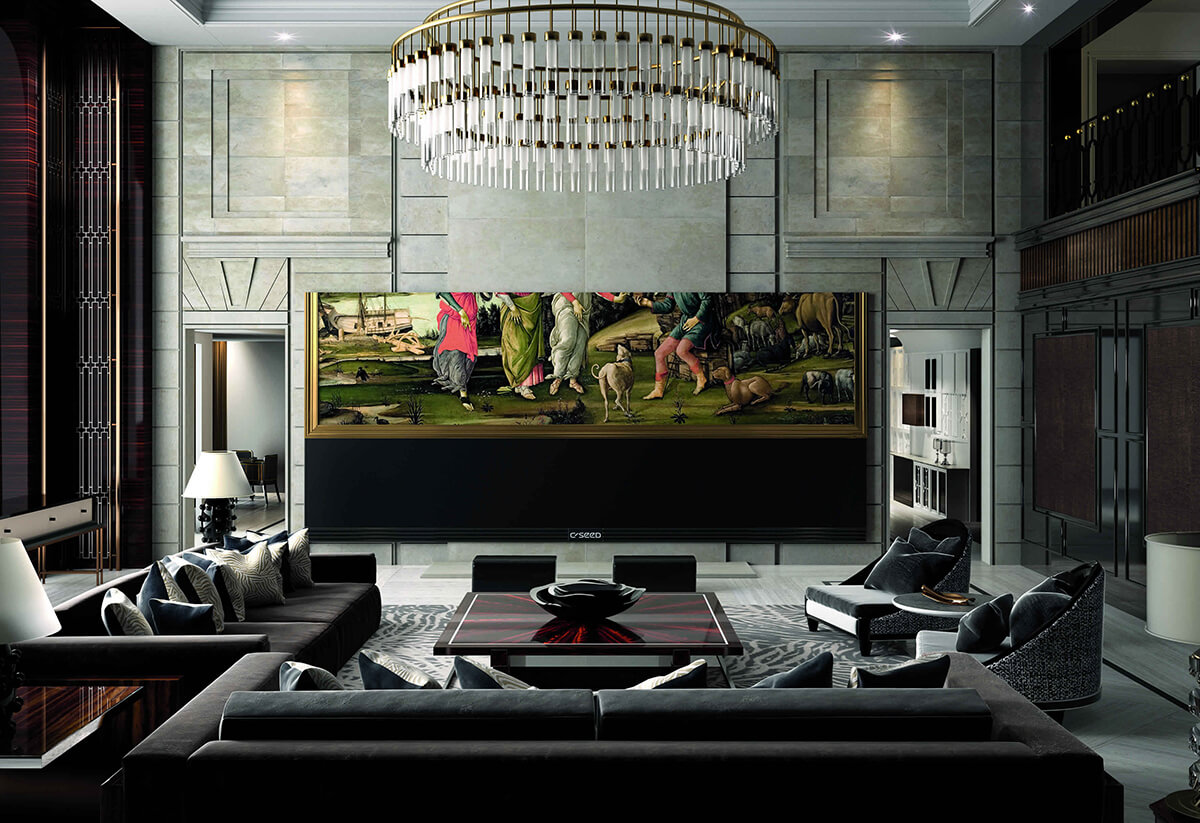 Looking for a big screen 4K TV? Well, this C Seed telly boasts a 262-inch screen. Let me say that slowly: two hundred and sixty-two inches of screen. That’s a little over 20 feet long and 8.5 feet high, which is almost the same size as a professional soccer goal. The TV comes with its own 4K media server, a surround sound audio system and a motorised fabric cover that’s used to camouflage it when not in use. You’ll need a sturdy wall too, as this thing weighs around 1,700 lbs. 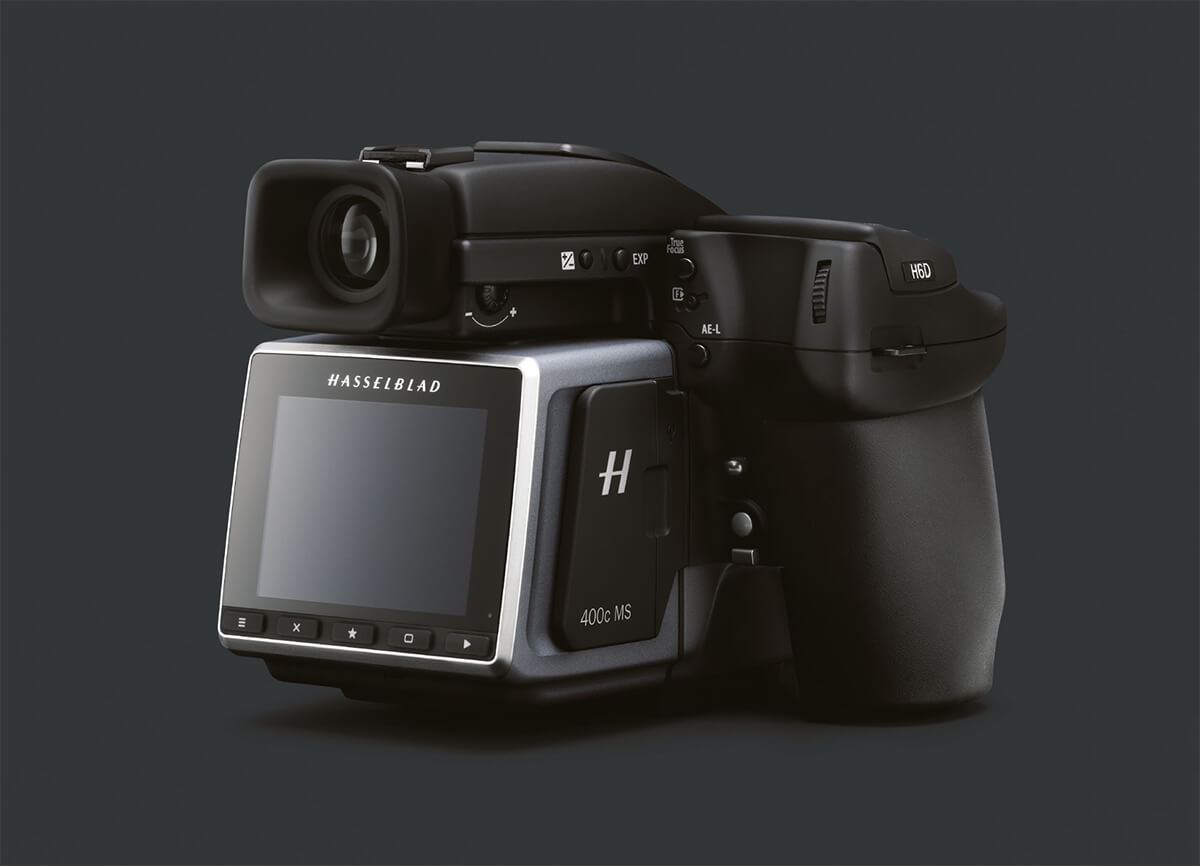 Swedish camera cobbler Hasselblad specialises in medium format snappers that are capable of pulling in far more detail and far more accurate colours than even the most expensive DSLRs you’re used to seeing. The H6D-400C MS can take either 100 MP or 400 MP shots using Hasselblad’s multi-shot technology. This camera features a modular system, a smartphone-style user interface and 3-inch touchscreen rear display. It can also capture HD and UHD video and packs Wi-Fi onboard. If you’re planning on making your photos into posters, then this is the camera for you. 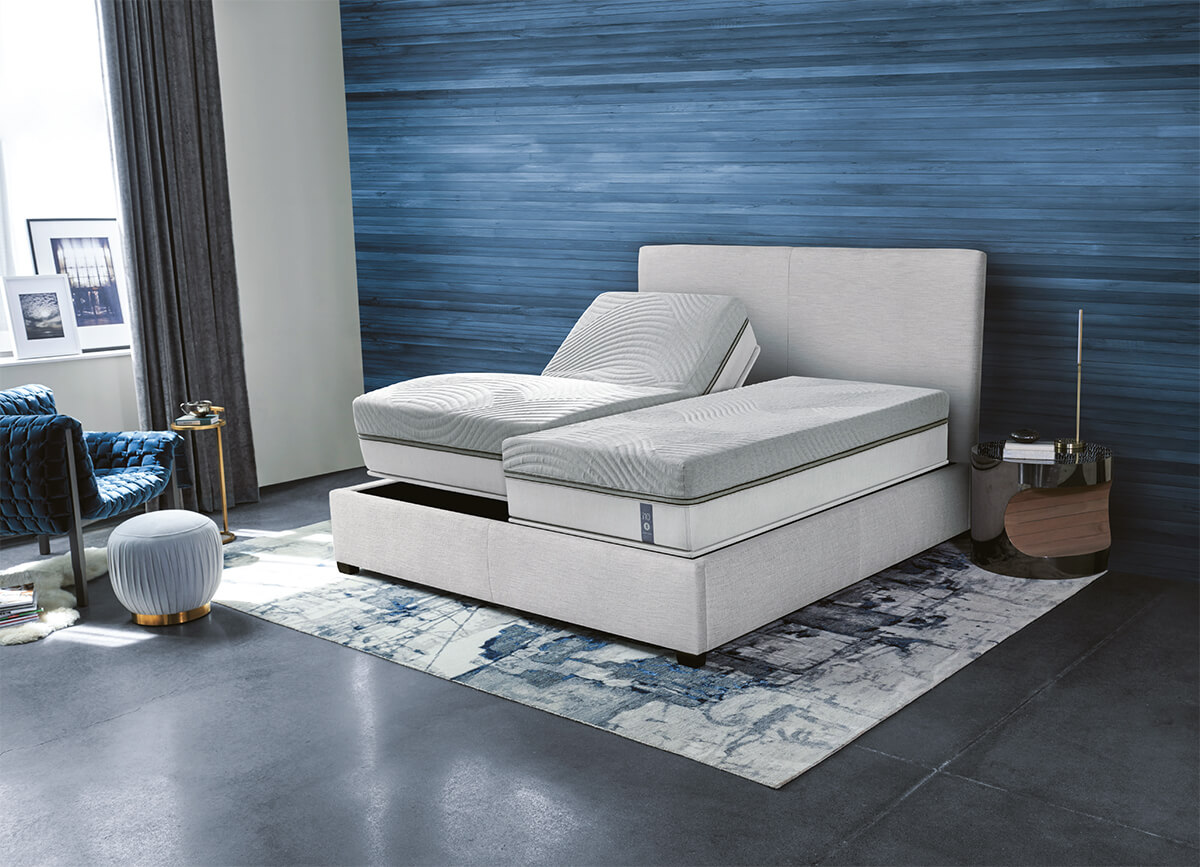 The Sleep Number i10 is the flagship of the 360 line of self-adjusting, smartphone-controlled mattresses. Each person in the bed (assuming there are two) gets to pick a Sleep Number to establish air-controlled firmness. As you move during the night the bed adjusts the firmness. The bed has sensors checking you out all night and a SleepIQ score is generated, which is then used for the adjustments. Try to get that out of your regular ol’ dumb mattress. Why not upgrade to the FlexFit which provides a tilt up at the head and/or knees? 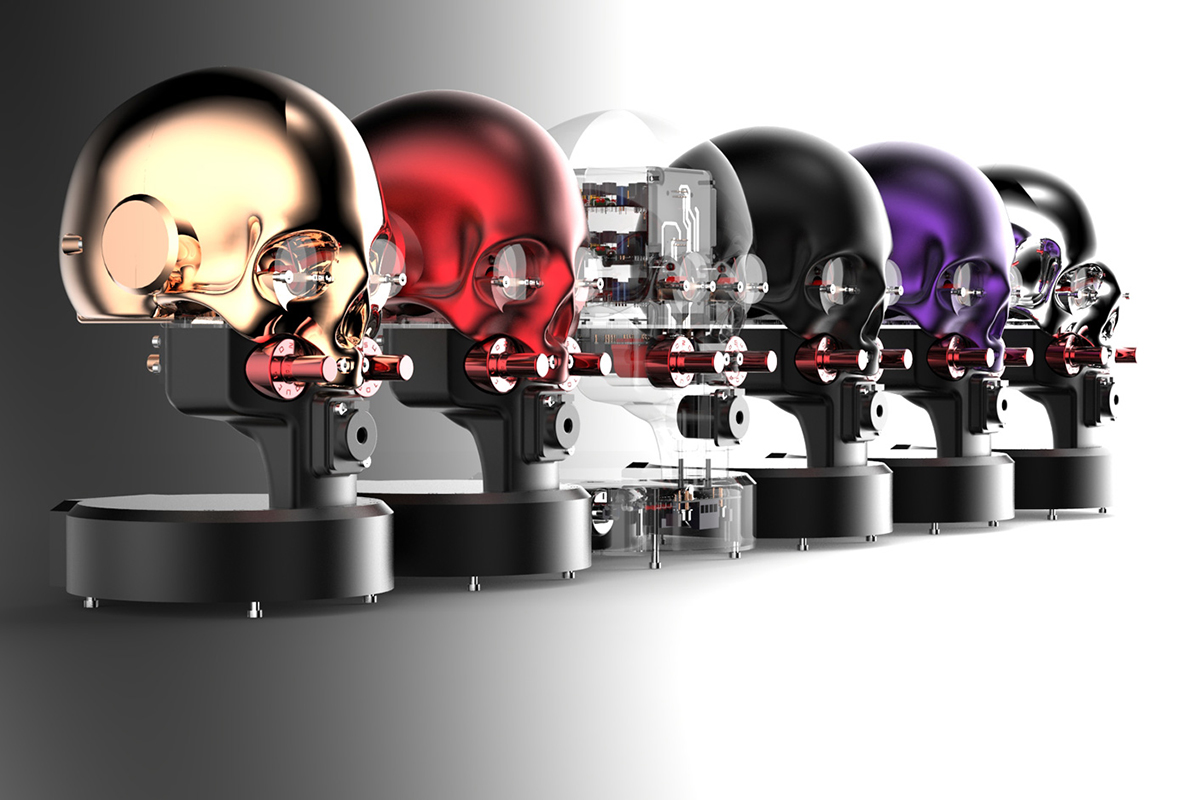 HiFi equipment usually consists of rectangular boxes. Well Kostas Metaxas disagrees. His studio, Metaxas & Sins, creates audio sculptures that include speakers, amplifiers and more. Here we have the Memento Mori, a stunning piece of CNC’d aluminium block shaped into an intricate human skull. Each handmade Marquis headphone amplifier is meticulously put together by Kostas and his two engineer sons. The Memento delivers a seriously impressive frequency response and has been well received by the audio press. But, it is so much more than an item of HiFi kit. This is also an objet d’art.