We know about watches. We hope you know about watches, too. But it’s all too easy to forget, immersed as we are in the minutiae of balance wheels and escapements that not all people do. At least, not from a technical perspective. So, to make sure we keep in touch with the kind of people that don’t own five tourbillons and a minute repeater, we a sked a few horological novices for their first impressions of eight watches. Some were classics, some were definitely not and the reactions were, shall we say, varied… 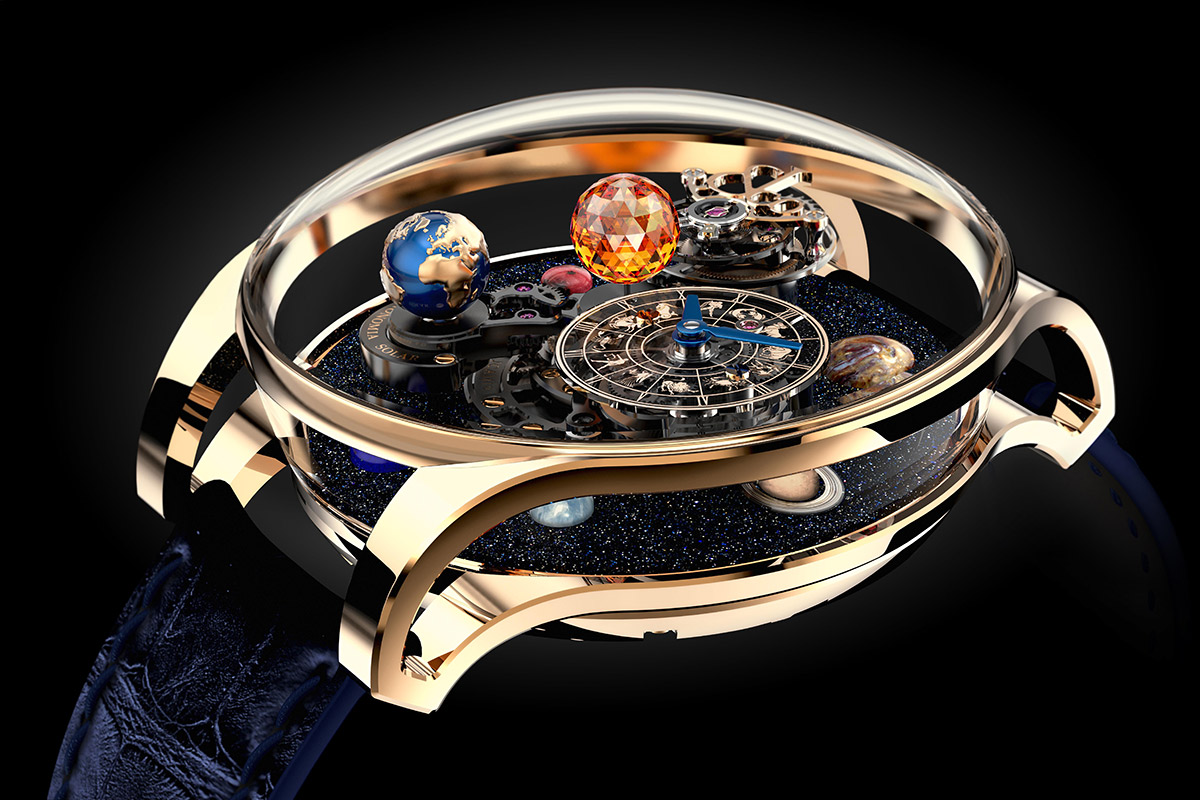 “It looks like a wearable version of a time machine. I get that it’s one of those things you either love or hate… but I’m in the second camp. I’m sure it’s amazing mechanically, but it looks like something a mad scientist would spend his grant on.” Gabe, 22, producer 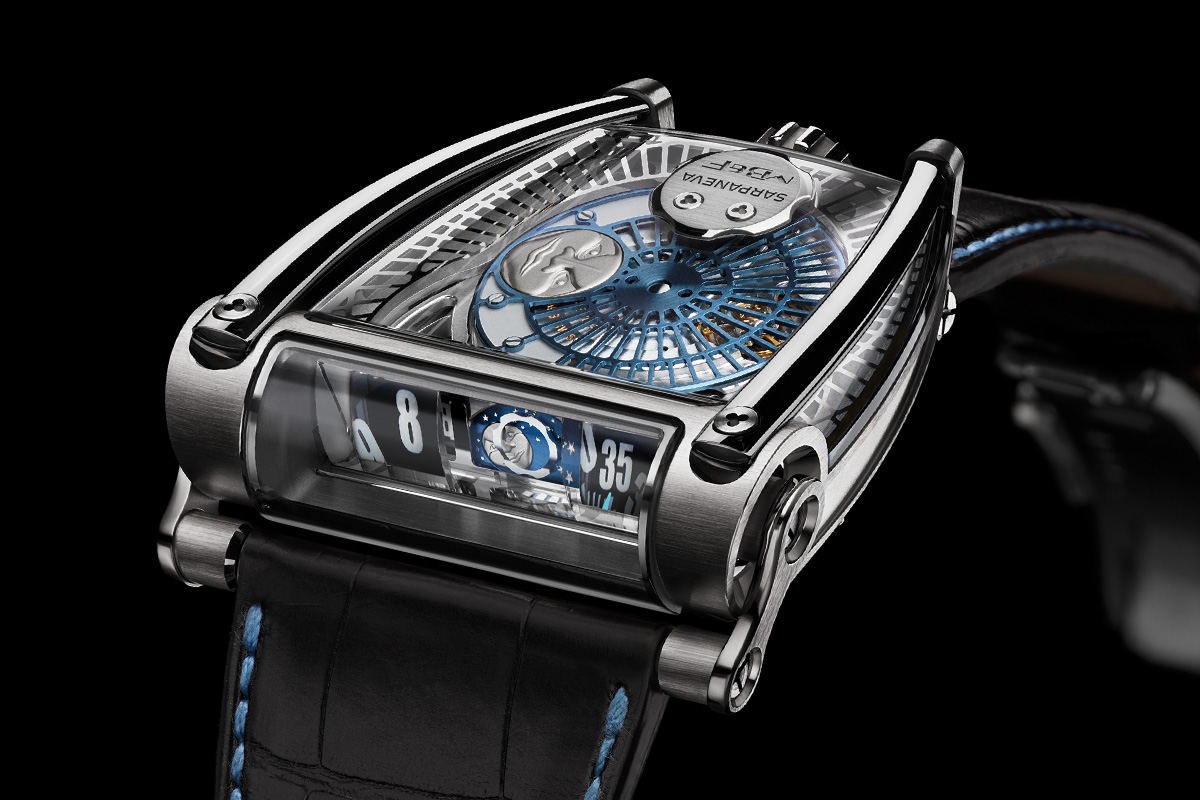 “This looks like the record selector part of a jukebox. How do you even tell the time on it? Can someone tell me what’s going on? I do really want to play with it though, mean moon face or not. Maybe because of that, actually.” Katie, 27, blogger 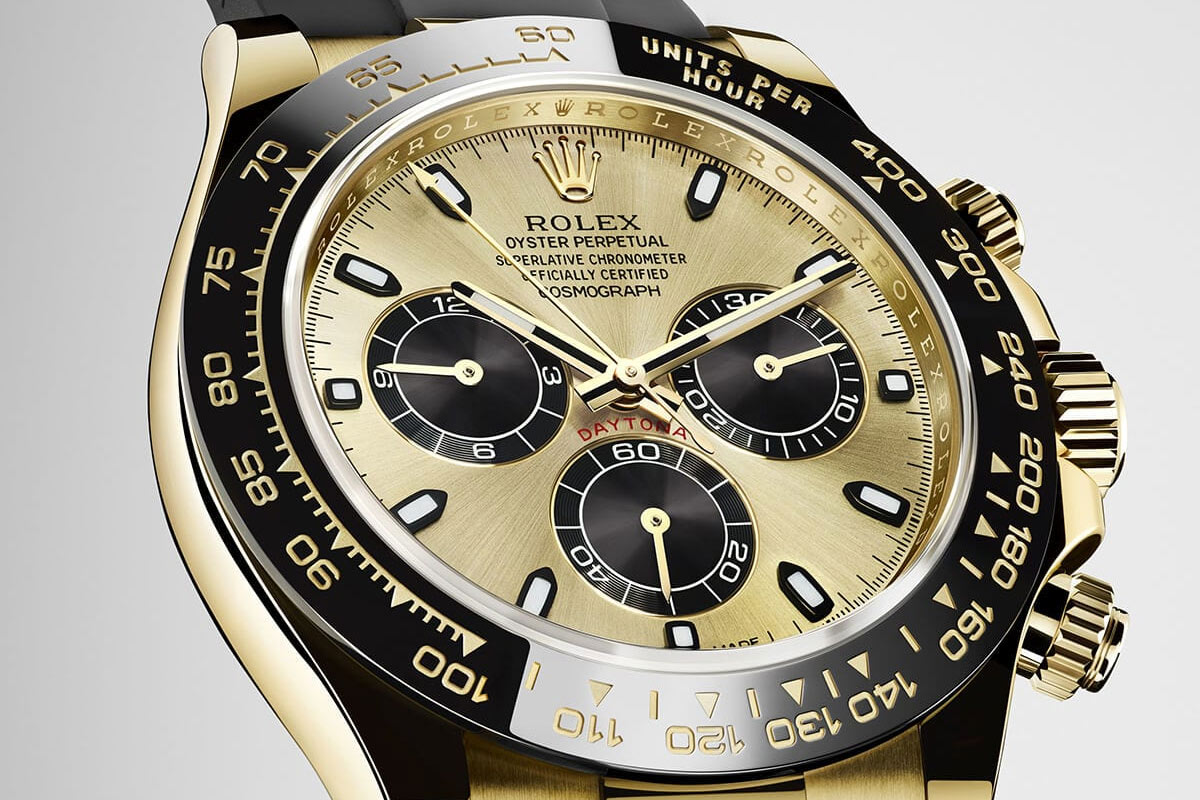 “You know how guys buy BMWs on finance to appear flashy? I think this is the watch version of that. Yes, it’s a nice watch and even I know what a Rolex is, but if you’re wearing one in gold I just think you might be trying a bit too hard.” Hannah, 28, beautician 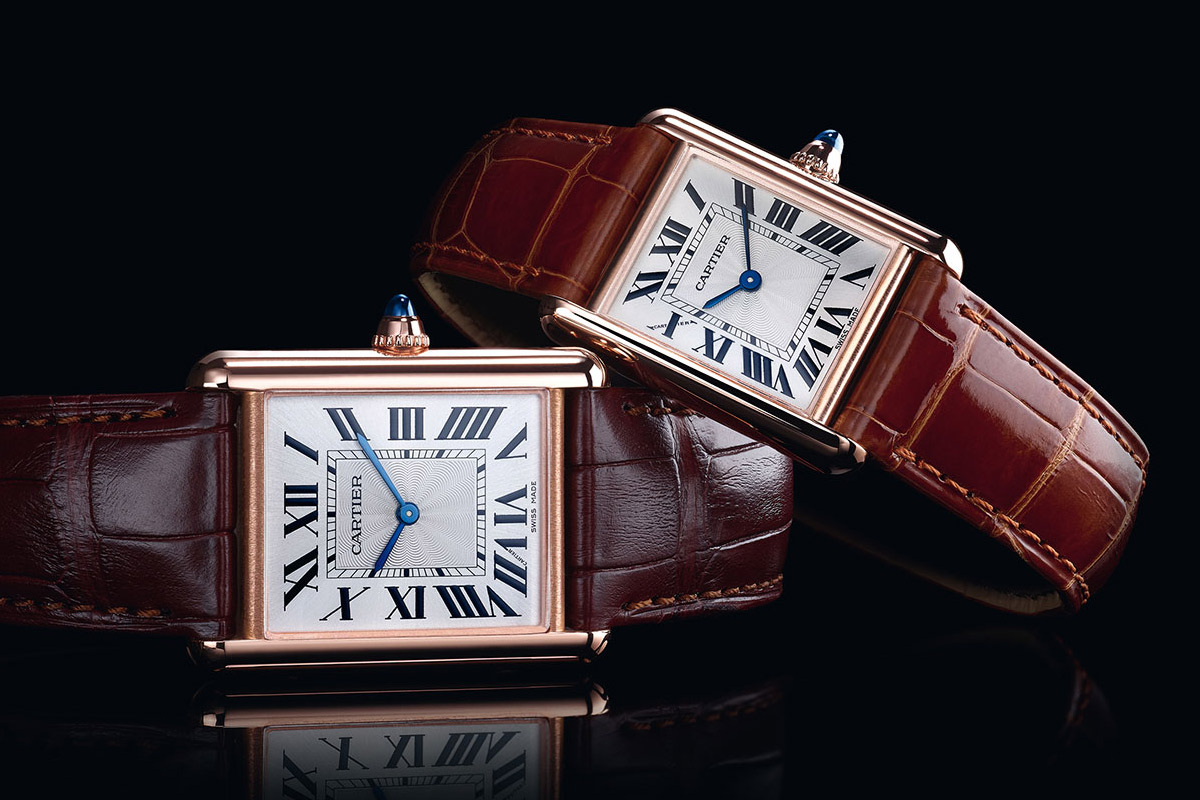 “Handsome, tanned and looks terrific in white linen; has this chap had an affair with each of his secretaries through the years? Probably yes. Many times. It’s the watch equivalent of a Richard Brandson-type with great style.” Patrick, 20, entrepreneur 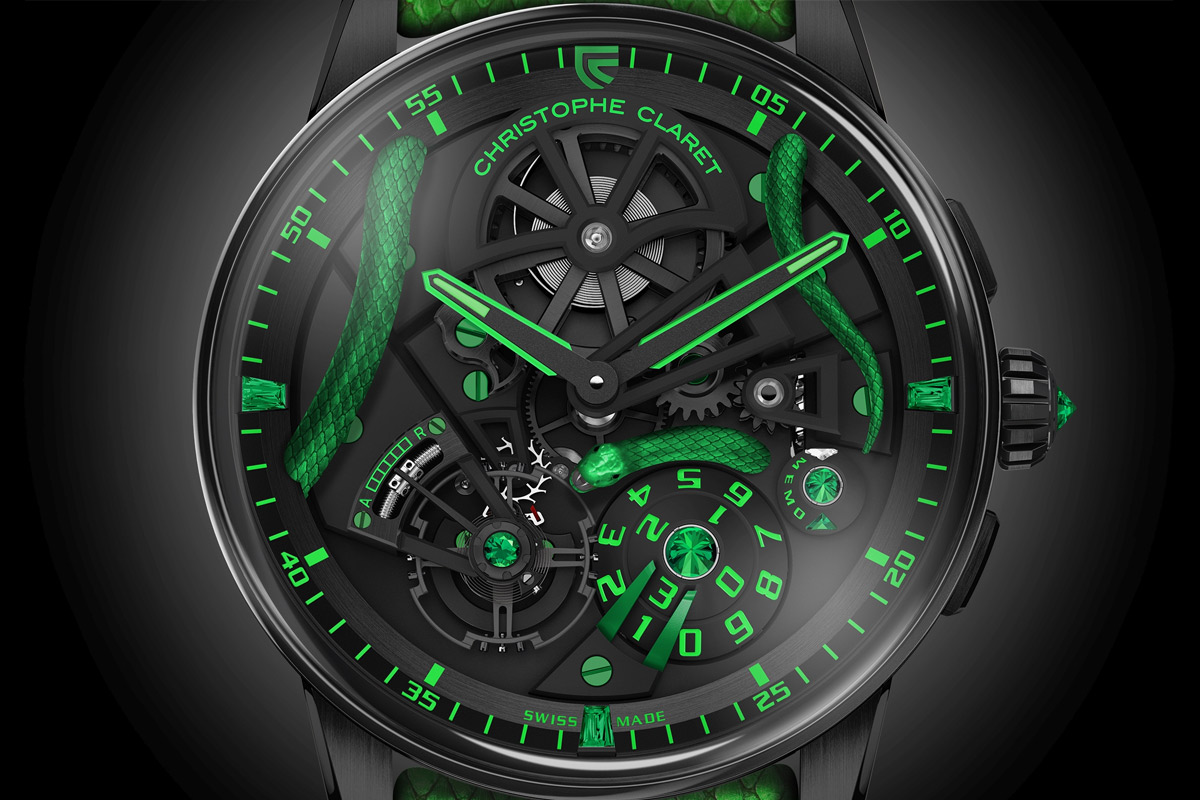 “I’m pretty sure I saw this in a tattoo once. I’d never wear it, but I can’t help but love its sheer audacity… like a fluorescent Lamborghini or some ridiculous snakeskin boots. I want to go on a night out with whoever can rock this without irony.” Andreas, 20, bartender 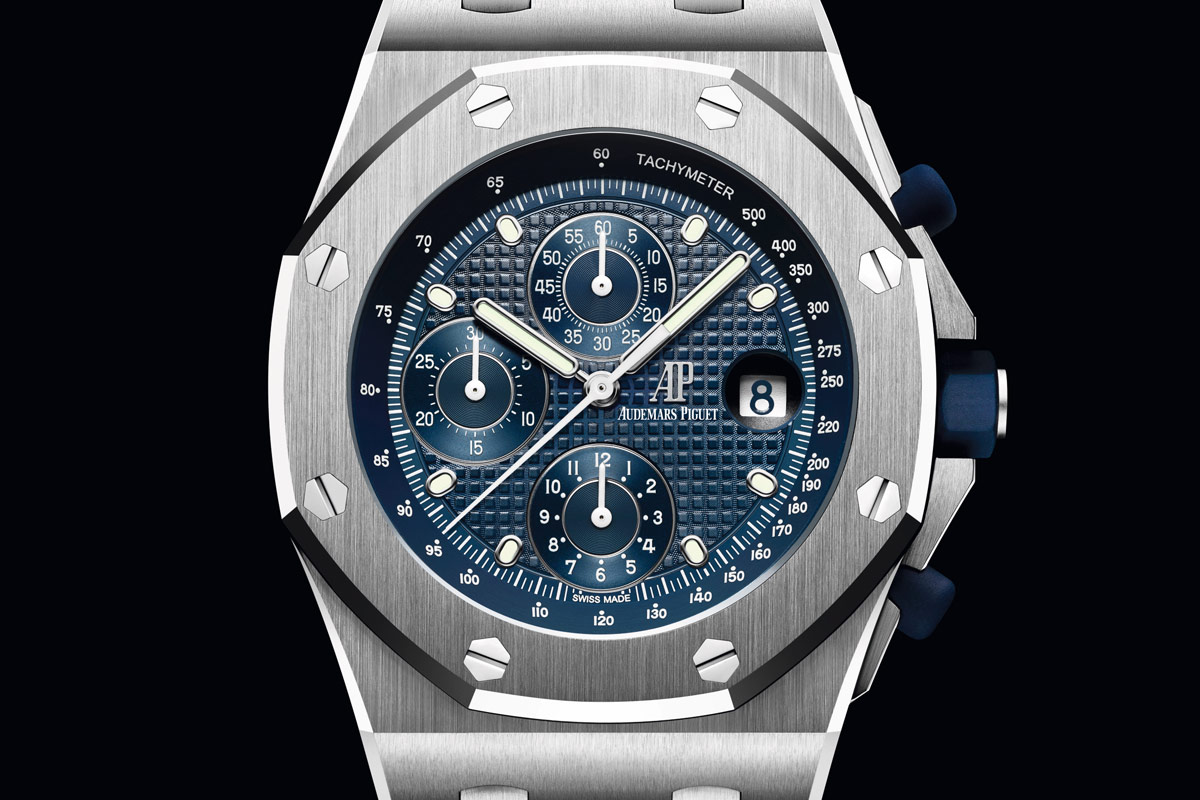 “It’s like an industrial accident on a superyacht. It’s awesome. I don’t think I have the wrists to pull it off – or the floating party pad to do it justice – but then I’m not sure anyone but a suave Italian billionaire does either.” Andy, 31, travel journalist 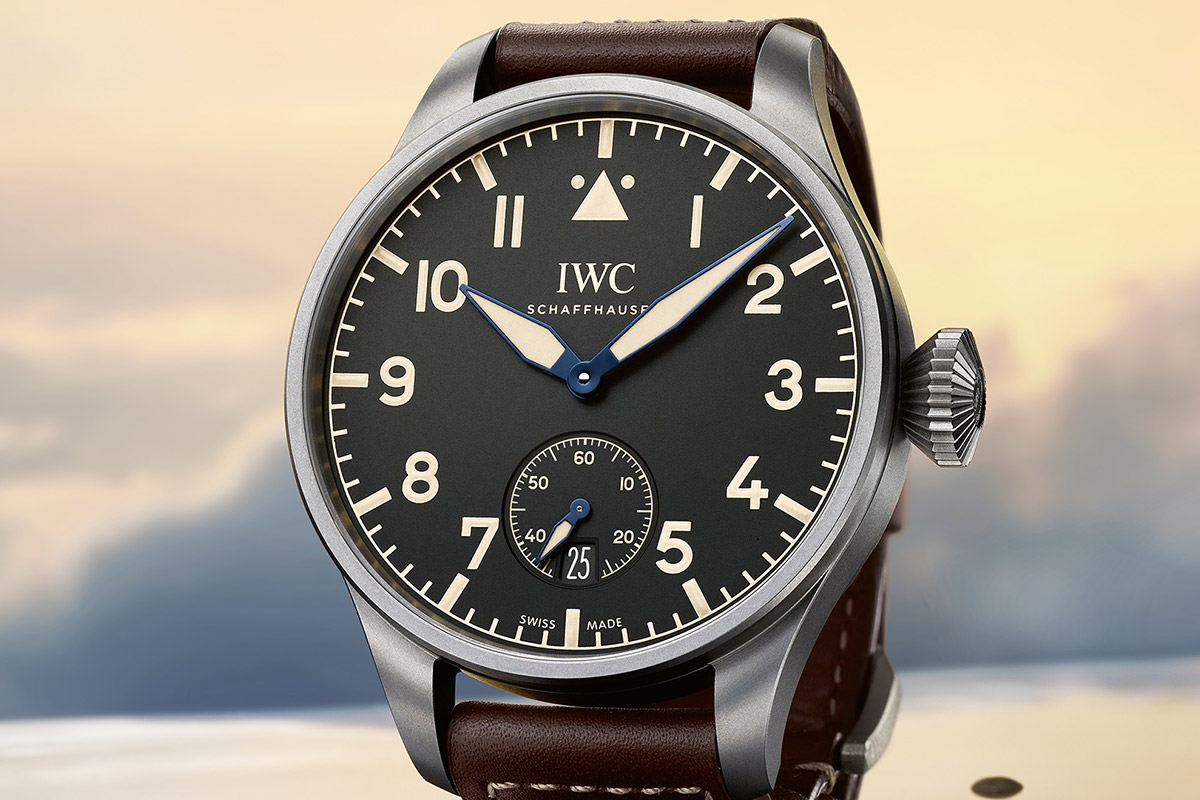 “I can only imagine that this watch is extremely expensive yet tricks you by looking really plain. Inoffensive and practical yet breaks the bank? Sign me up! Seriously, I reckon this would suit someone’s dad who owns a boat but doesn’t sail it.” Alice, 31, interior designer 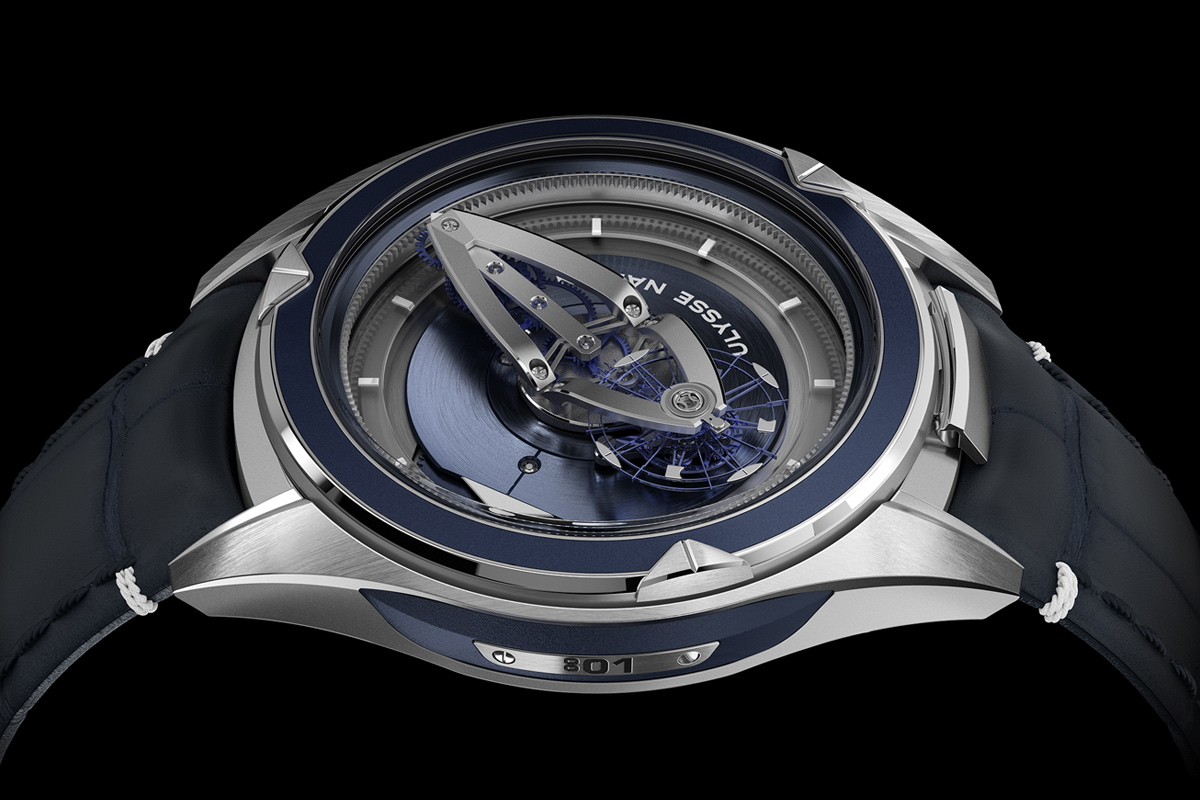 “If the Starship Enterprise were a watch it would look something like this. I can tell it’s a complicated bit of kit, but it’s still easy to read. If I can remember which side is which, anyway. Even though I have no idea what it does – it’s probably important – that spinning wheel is mesmerising.” Fiona, 28, nutritionist