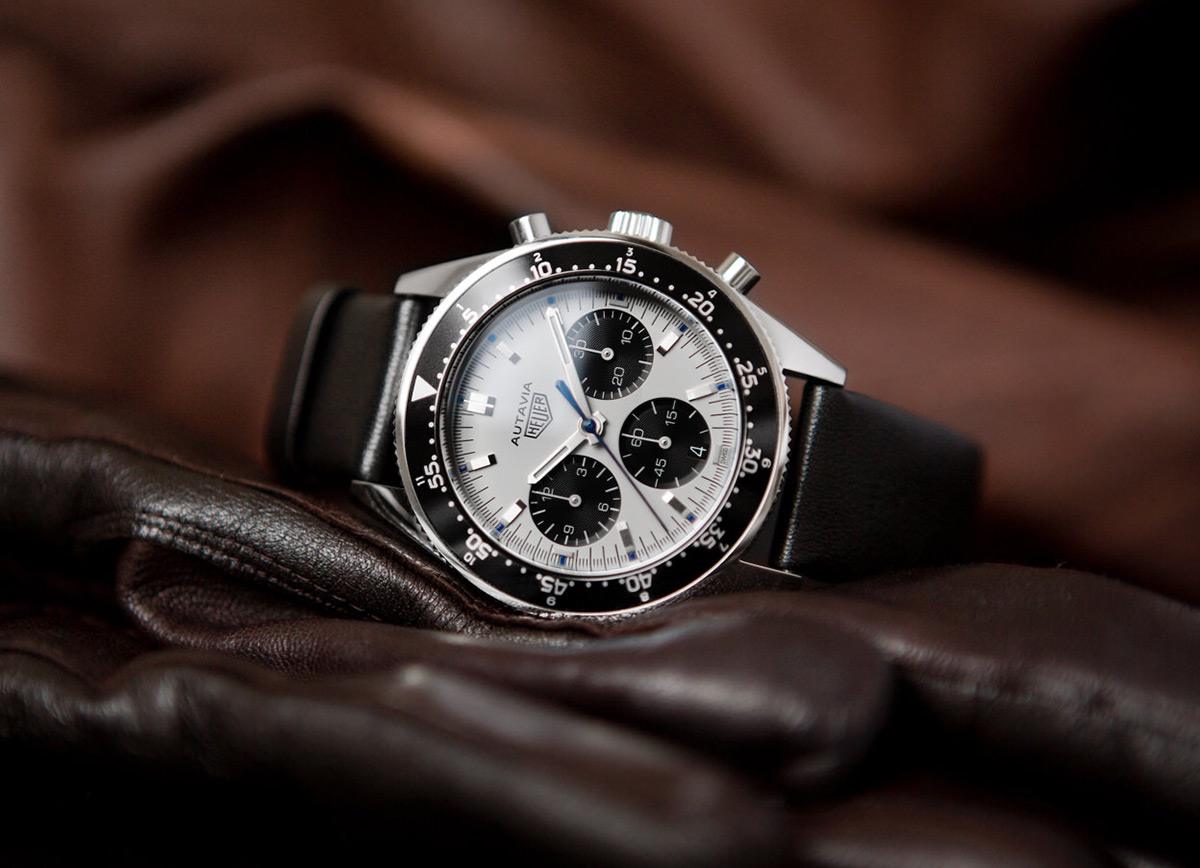 Where the Rolex Daytona has Paul Newman, the TAG Heuer Autavia has Jo Siffert. In the same way the legendary actor is inseparable from a specific layout of the Daytona, Swiss racer known as “Seppi” has his own horological trademark. You can recognise it from a panda dial and blue chronograph hand.

That said, there’s never been an ‘official’ Jo Siffert watch; he never actually put his name to any of them, he was just a fan. That is until now – and through a way you probably wouldn’t expect. 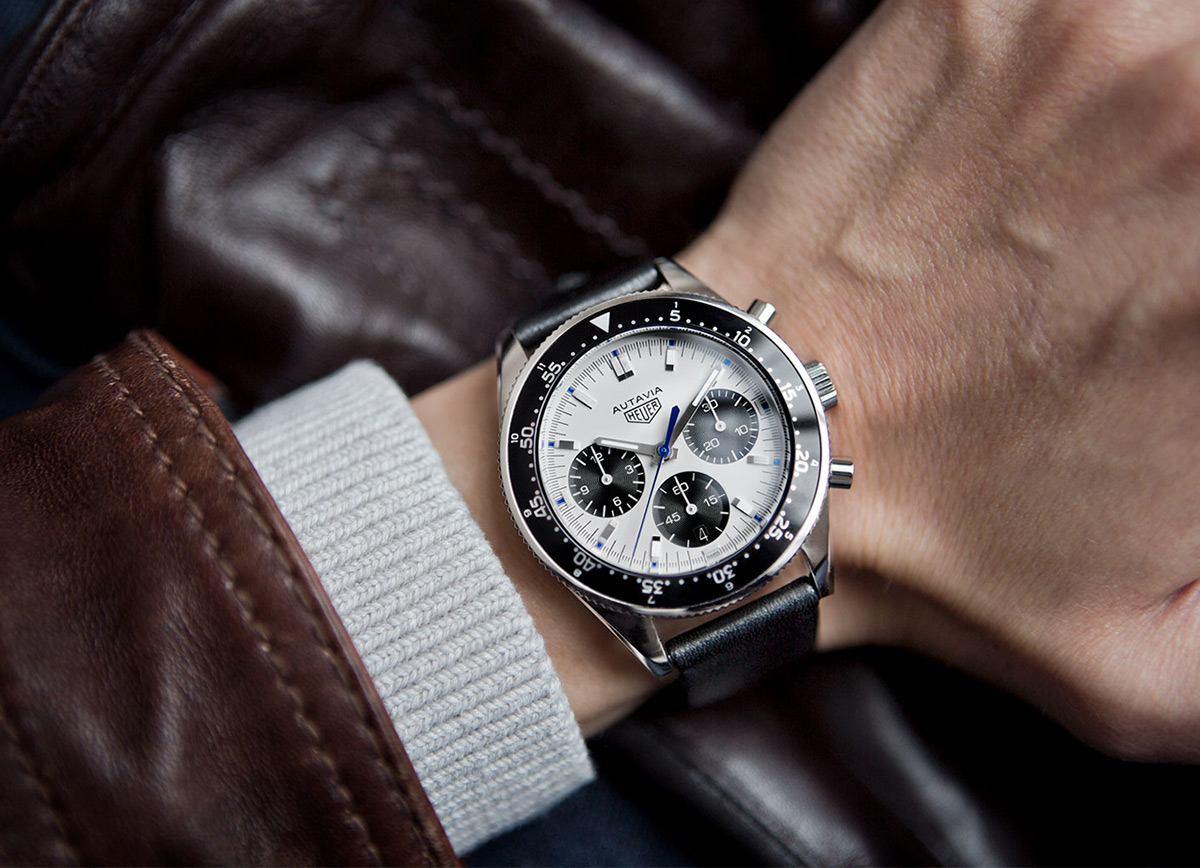 It wasn’t TAG Heuer themselves that finally got around to licencing Siffert’s name for watchmaking purposes, but Calibre 11, a TAG-Heur focussed blog. Now, it’s not the first time a watch blog has created their own watch, and even #SpeedyTuesday got its own Speedmaster, but this is the first time one’s gone so far as licencing a name like this. 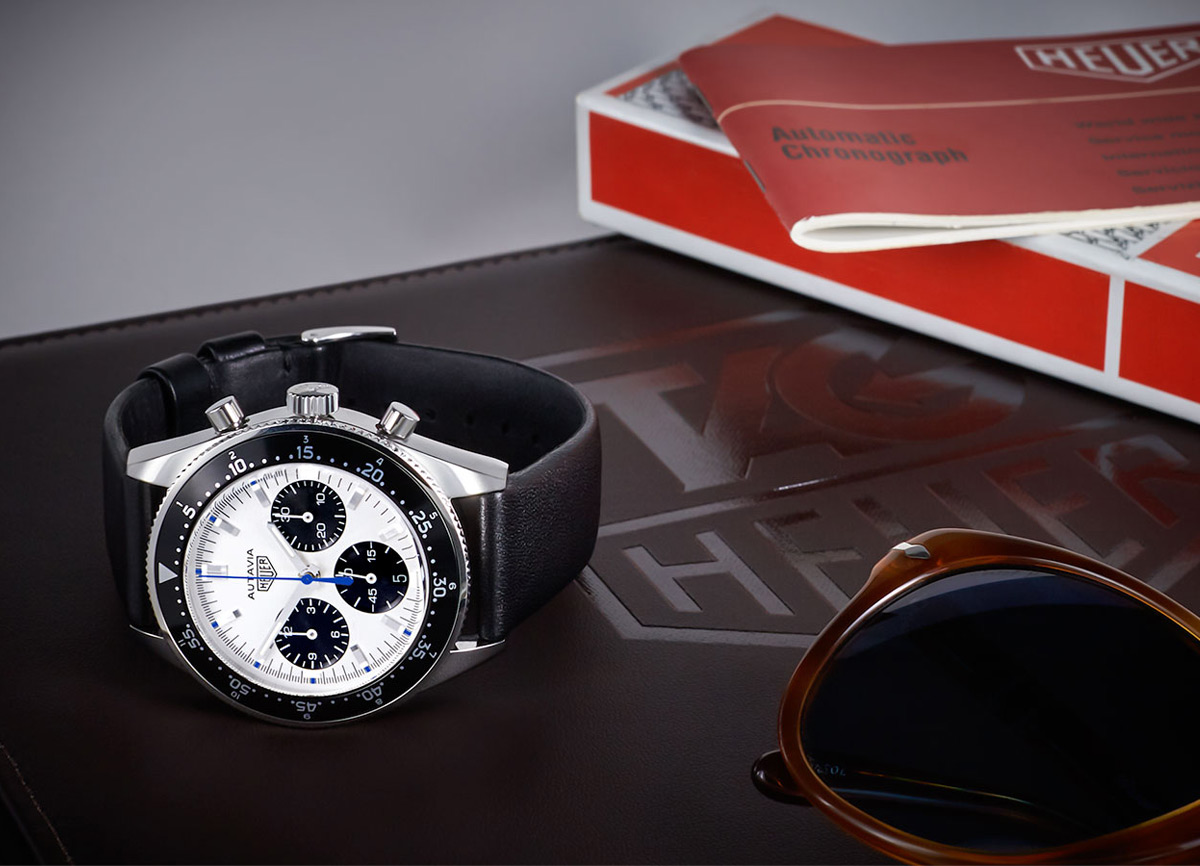 Of course, the design harkens straight back to vintage Siffert models, the first of the new wave of Autavias to do so and looks fantastic for it. The black and white panda dial and bright blue chronograph hand are there, though the shape is more akin to the newer versions. 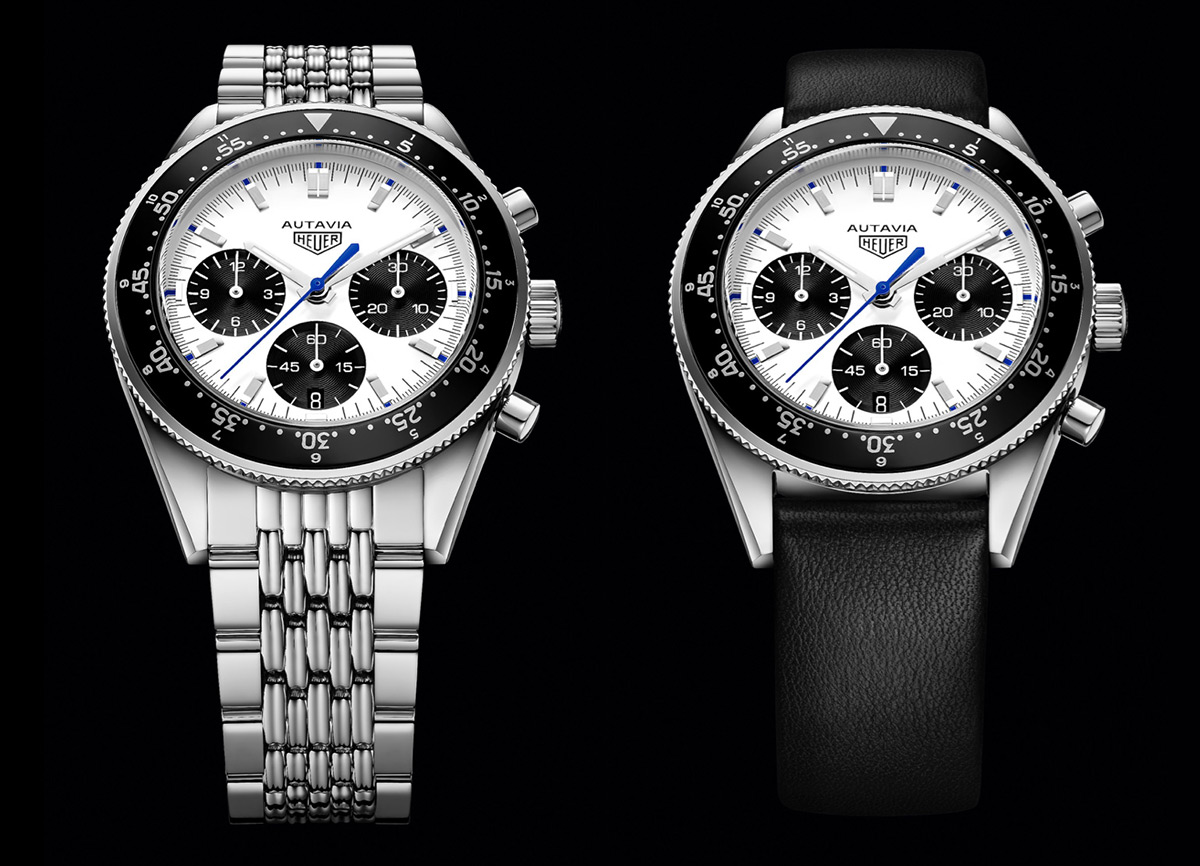 The movement is the same Caliber Heuer 02 as a good cross-section of TAG Heuer’s collection, though you can’t really see it. Instead, on the back smoked crystal shows off the signature that Calibre 11 paid for, the finishing touch of a real collector’s edition. 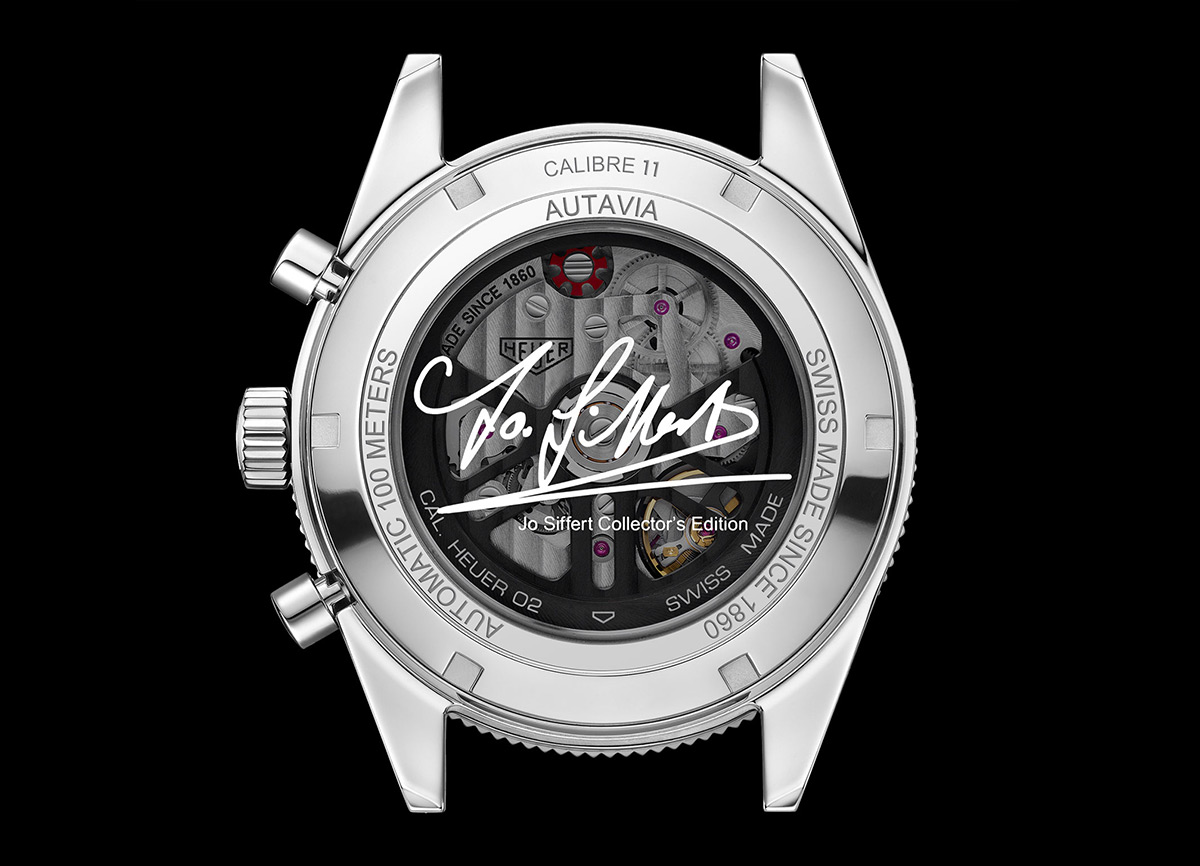 If TAG Heuer needed something to link their revamped watch to it’s storied past, this is it. They’re probably just kicking themselves that Calibre 11 got there first. Tag Heuer has announced they are updating one of their core timepieces, the Tag Heuer Carrera Three... The Swiss watchmaker gamifies the wellness experience with the world’s most famous plumber. A limited edition take on a classic, pairing a historical movement with modern metallurgy.