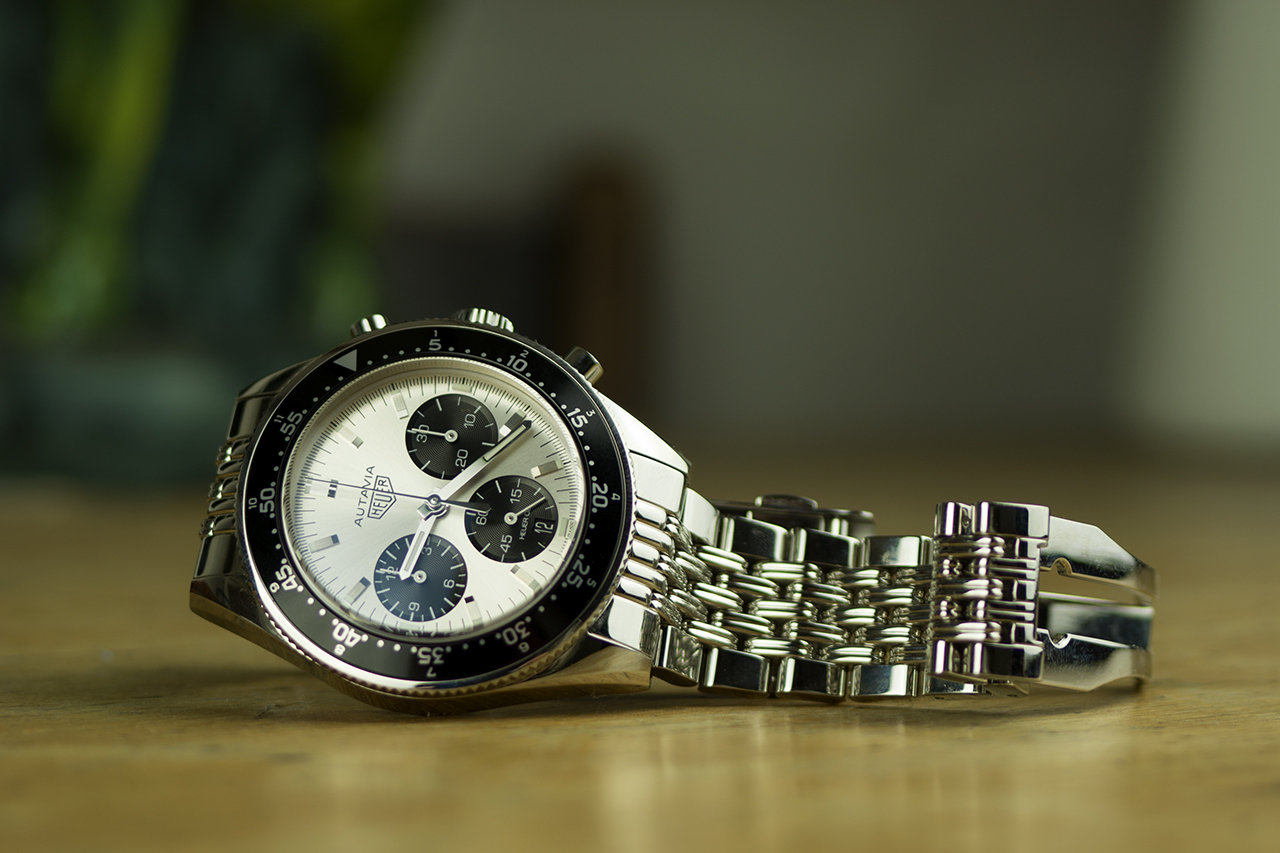 We often talk about how old watch companies are… 20 years, 50, 100… but it’s easy to forget about the people behind them. This year however TAG Heuer are making sure nobody forgets to mark the birthday of honorary chairman Jack Heuer.

The man behind some of TAG Heuer’s most famous timepieces – the Monaco and Carrera among many, many others – is turning 85 and of course that means a new limited-edition watch. But what to choose? 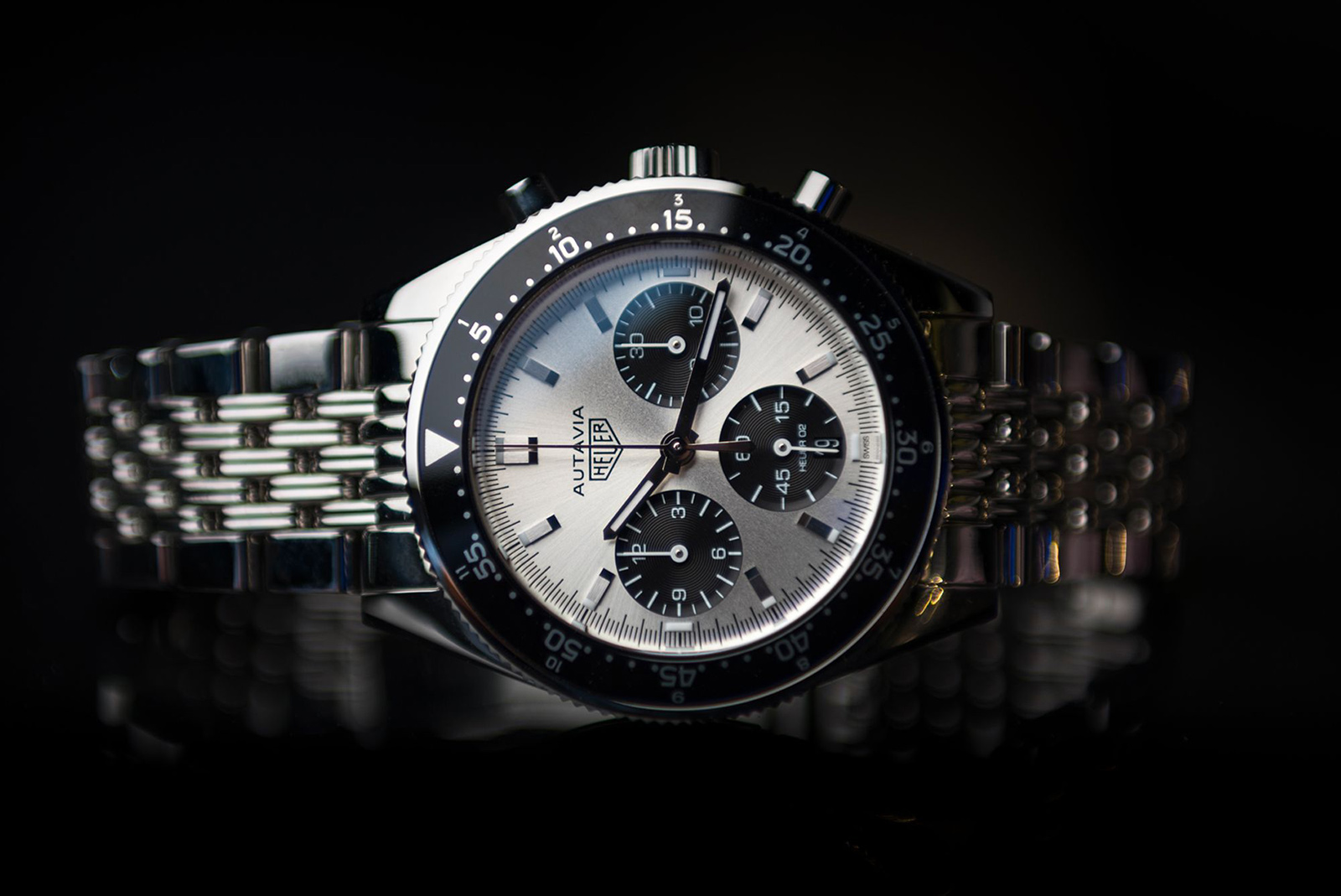 You might assume one of the aforementioned pair, being as they’re the most iconic in TAG’s collection, but no. Instead they’ve opted for a model that’s both one of their oldest and newest: the Autavia.

The idea of reintroducing the 1960s-designed Autavia into the main collection was floating around last year. TAG decided to make a race of it and asked their collectors to vote on precisely which version would be reissued. Long story short, the Autavia 2446 Mark 3 Jochen Rindt won by a landslide and made its debut back in March. 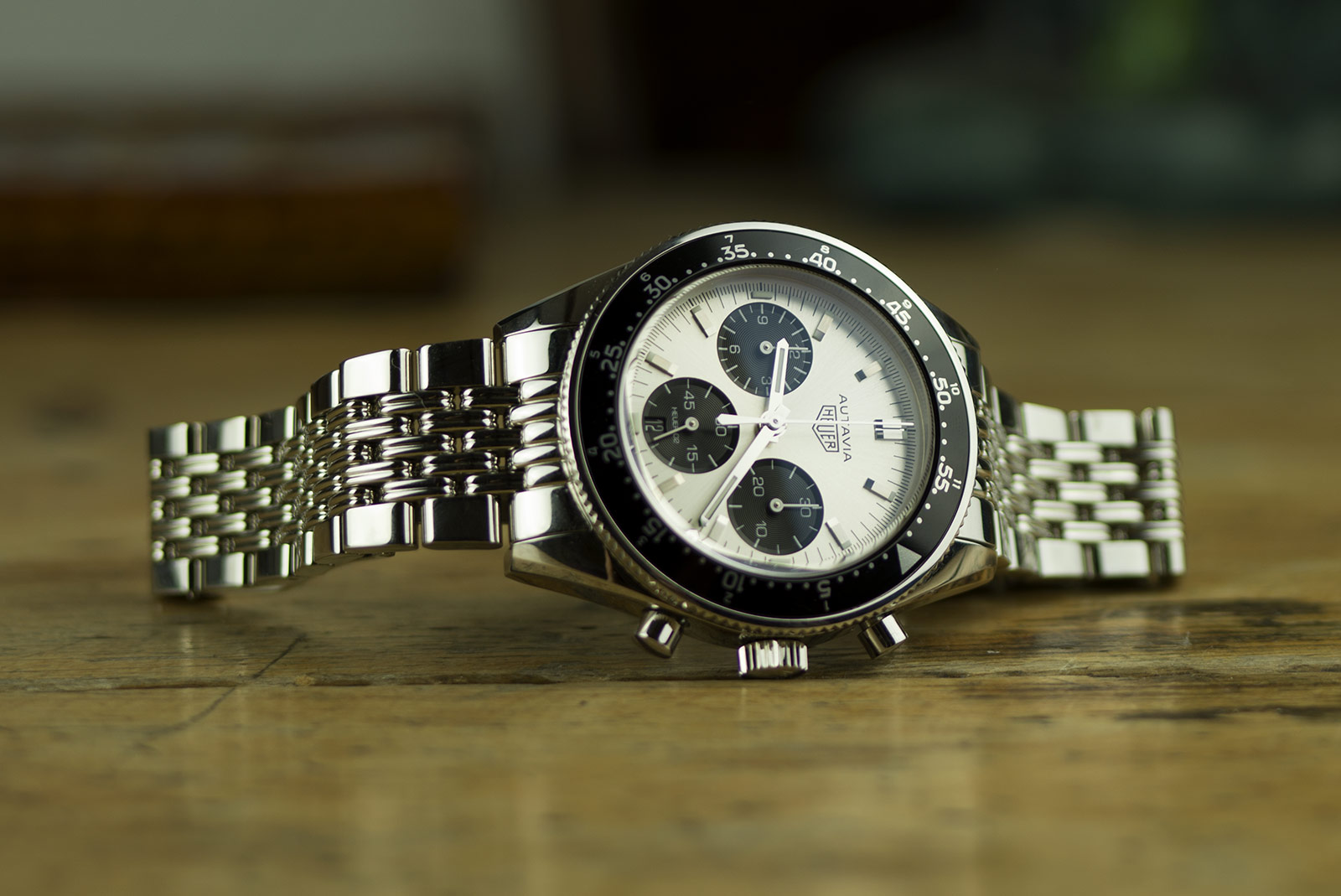 The new TAG Heuer Autavia Jack Heuer 85th Anniversary Edition is a slightly different take on that watch and one that is even more of a tribute to its legendary status.

It’s not a world away from the readily-available Autavia of course, but there are differences. For one, the panda dial (white with black subdials) is an inversion of both the 1962 original and the current models. Secondly, rather than a simple 12-hour bezel the limited-edition version shows both hours and minutes, broken into 5-minute intervals. 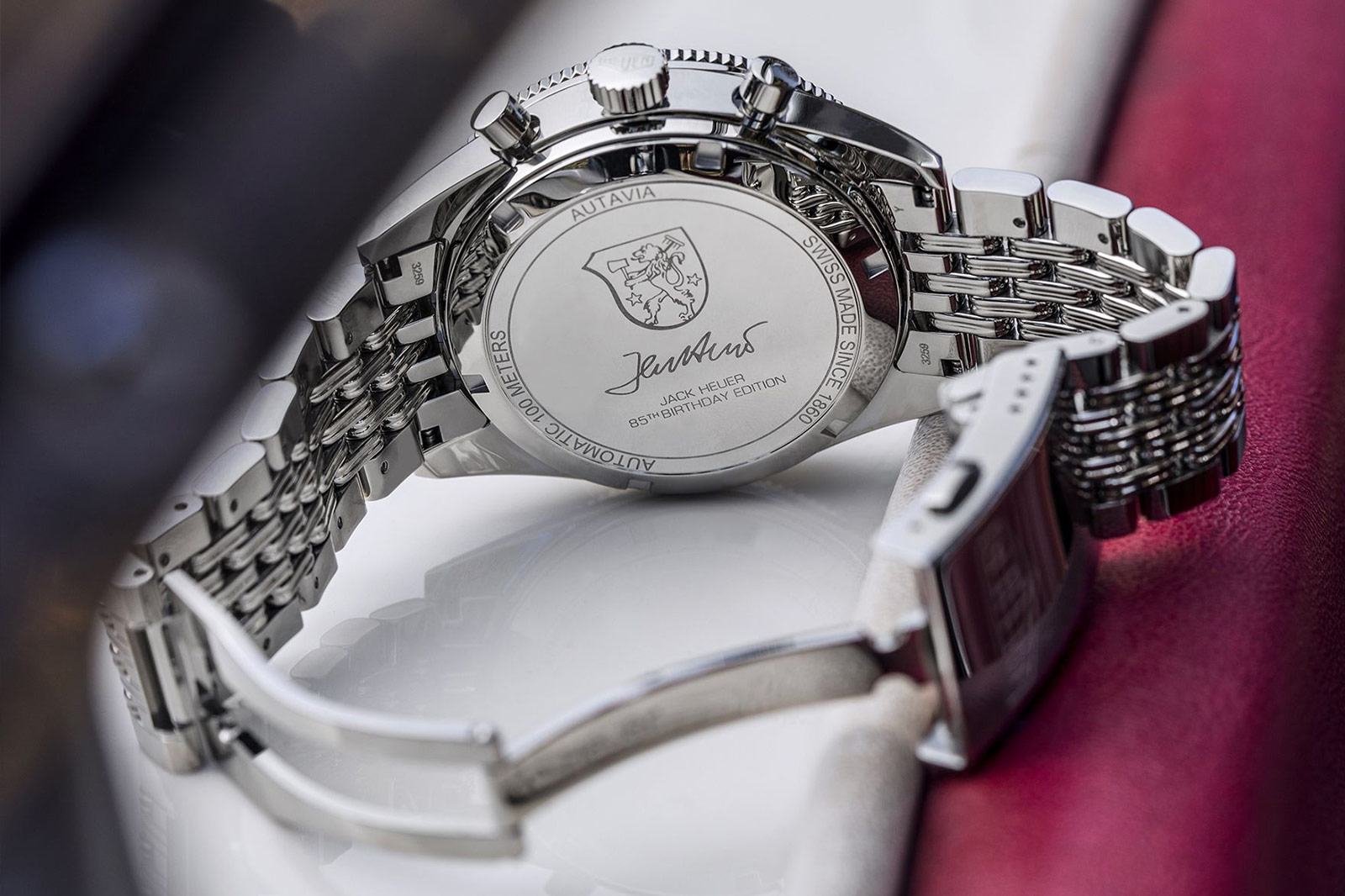 Where the re-issue piece is more of a throwback, the limited edition Autavia is a more modern interpretation, even going so far as to be rid of the faux-vintage lume. That said, it does still have the original Heuer logo that TAG’s re-issue pieces have in common.

Just in case you didn’t realise what occasion the watch is honouring, flip it over and you’ll see Jack Heuer’s own signature engraved on the back, along with the name of the watch. While most of us would be embarrassed to wish ourselves a happy birthday, if there’s one person that can get away with it, it’s the 85-year-old Jack Heuer. Even so, let us help out a bit: Happy birthday Jack!