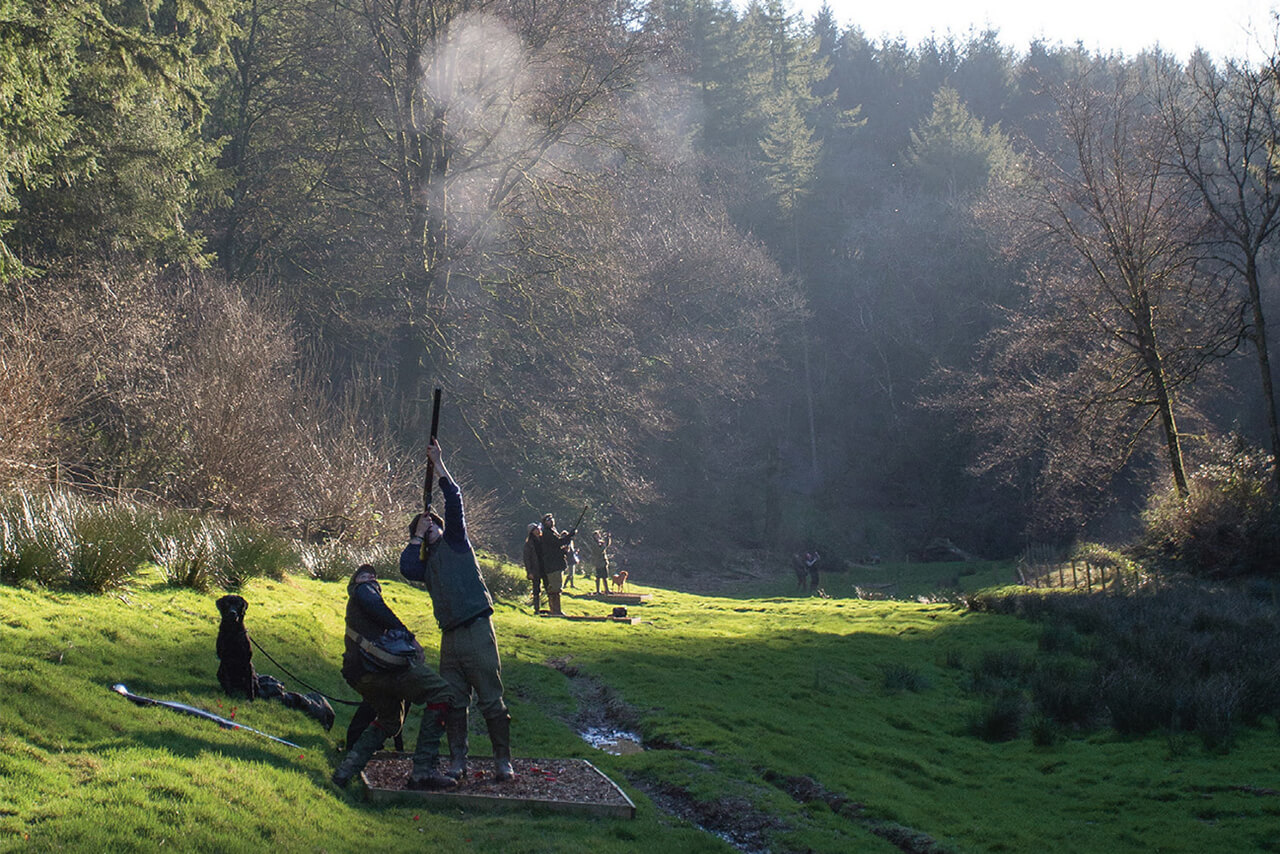 The Glorious Twelfth might well be a mere speck in the rear view mirror of time, but grouse shooting season is well underway so get your best guns ready and prep for a shoot. Here’s where you can get the best of the best, whatever you’re after.

A poor workman might blame his tools but for the consummate shooter his gun is the be all and end all. It has to do more than just hit a bird on the wing though. Great guns are beautiful; the best are something else entirely. 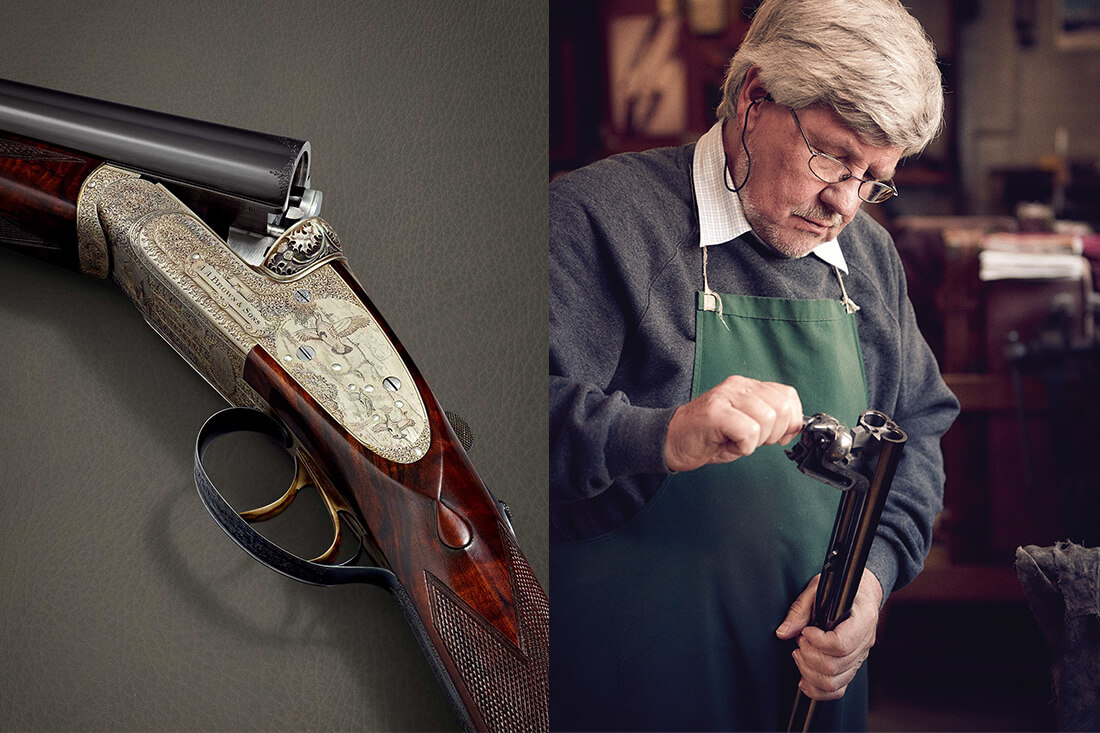 This Midlands gunsmith was founded in 1938 by Albert Arthur Brown (and, unsurprisingly, his sons) under his own name and established itself as a full-blooded ‘gunmakers’ gunmaker’ – when the industry needed the best, they turned to Albert. 80 years on and A.A. Brown and Sons are still one of the go-to British names for sporting shotguns, with the Supreme Deluxe sidelock shotgun one of their most sought after. There are also no better workshops at customising continental guns, including Beretta. Speaking of which… 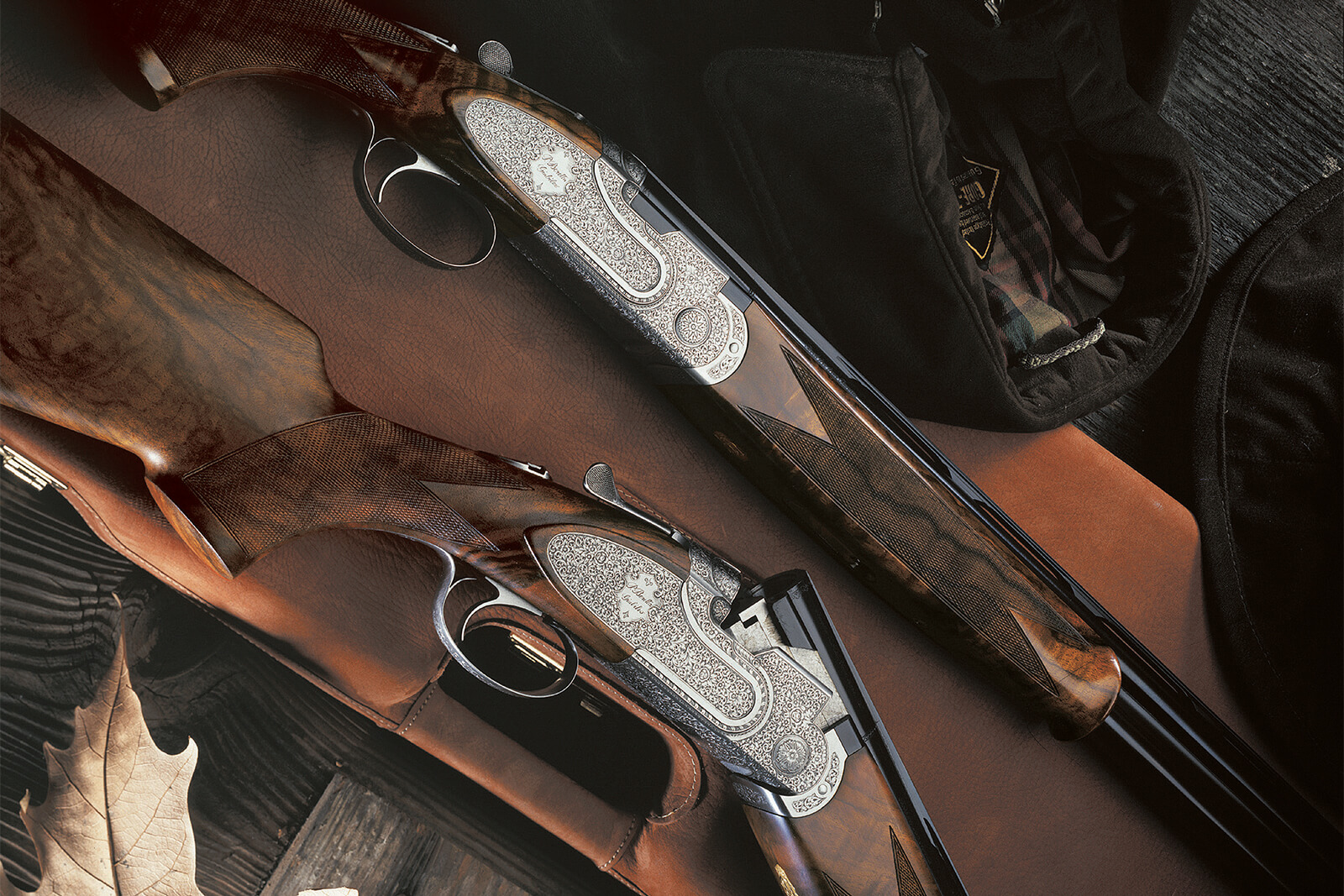 The Italians seem to be very good at making guns. Beretta is the oldest gunmaker still in existence anywhere in the world: in 1526, Mastro Bartolomeo Beretta of Gardone was paid 296 ducats for 185 Arquebus guns by the Arsenal of Venice. A mere 492 years later, Beretta boasts a huge range of firearms, but the old-school hunting range still bears all the hallmarks of the original company. A particular highlight is the Beretta Giubileo, with a floral scroll engraving of a Renaissance-style shield containing the ‘PB’ Beretta logo. 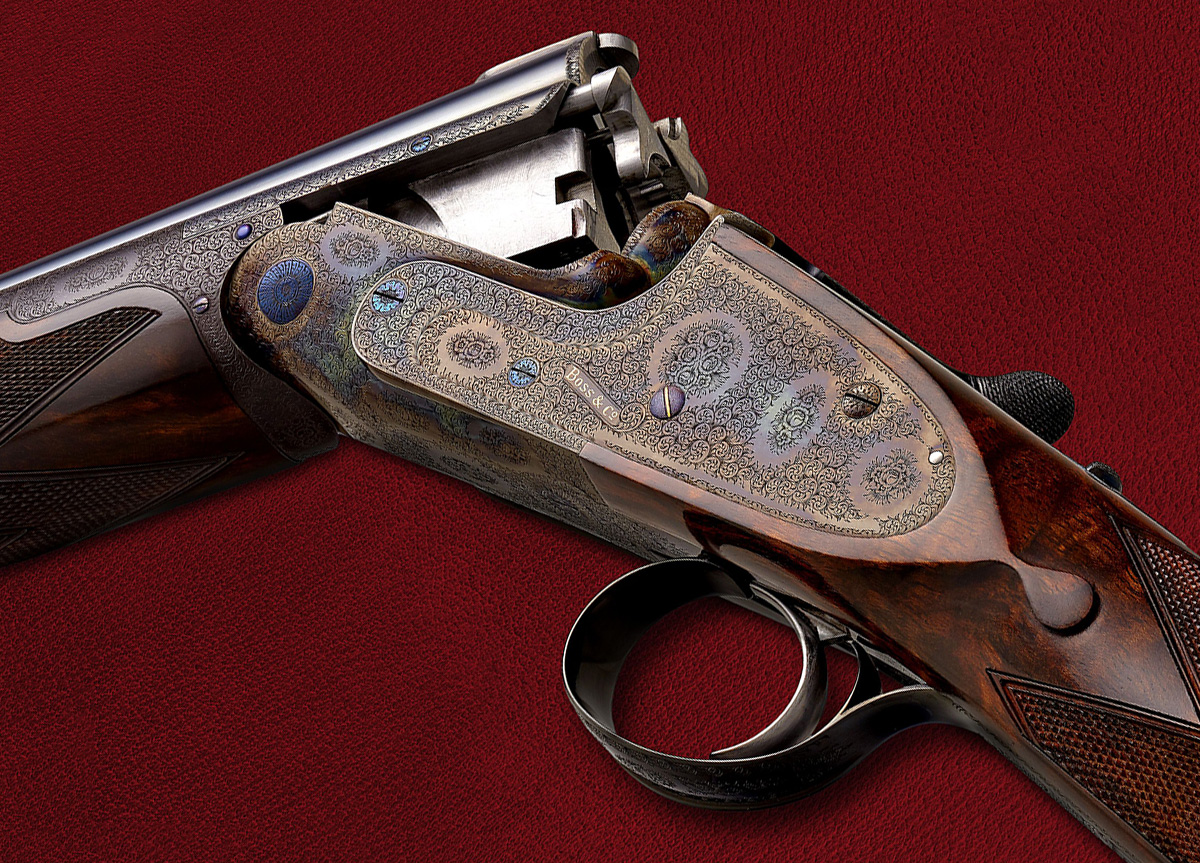 Now for the most renowned craftsmen in the business, the gunmaker’s gunmaker – Boss & Co. They might make their guns in a small workshop rather than a factory a la Holland & Holland or Purdey, but that’s why they’re the only smith to still make truly handmade guns. It’s easy to shower them with superlatives but I’ll try to keep myself contained. Just give one of their legendary over-and-unders a shot and you’ll see what we’re talking about. Best guns only is more than a technical term here. 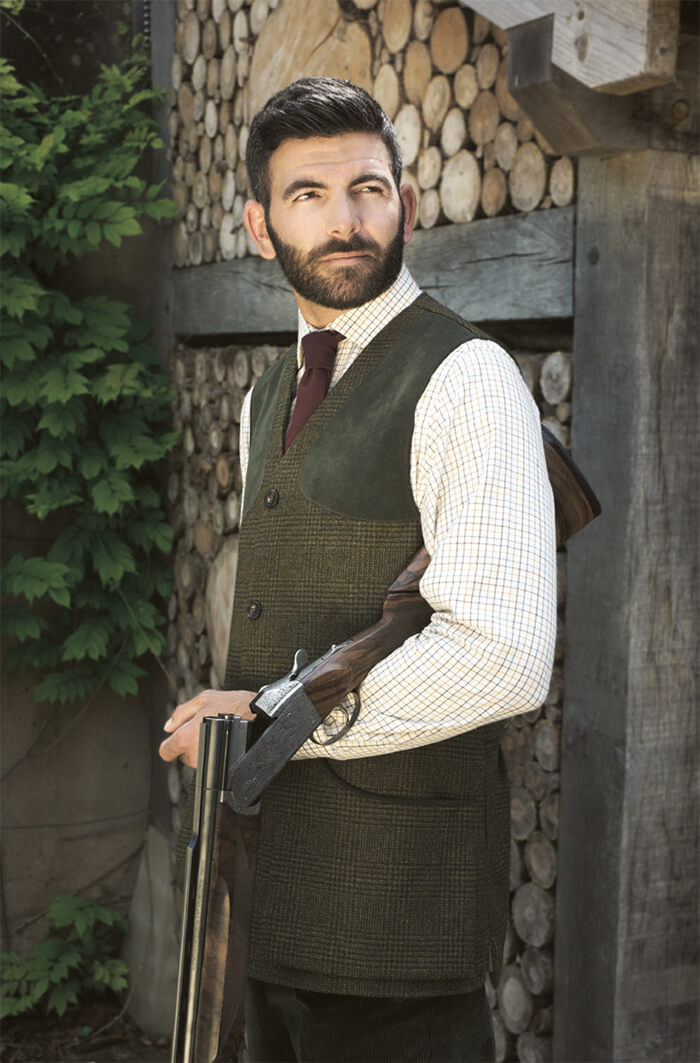 A well-chosen pair of wellington boots are the gateway to a new wardrobe of tweed moss green.

You’d be hard pressed to find a more established one stop shop for all your accessory needs than Farlows. Founded in 1840 by Charles Farlow as a fishing shop, the original advertising slogan promised “half an hour with Mr Farlow” as a sign of his bespoke attention to detail. Now based on Pall Mall, the megastore caters for fishing, shooting and country living, with the shooting collection suitable for seasoned veterans and lifestyle chasers alike.

Once you have the gun, you need the trimmings. You can’t turn up with a pair of hundred-thousand-pound shotguns wearing trainers and a rucksack, driving a fiat. Appearances have to be kept! 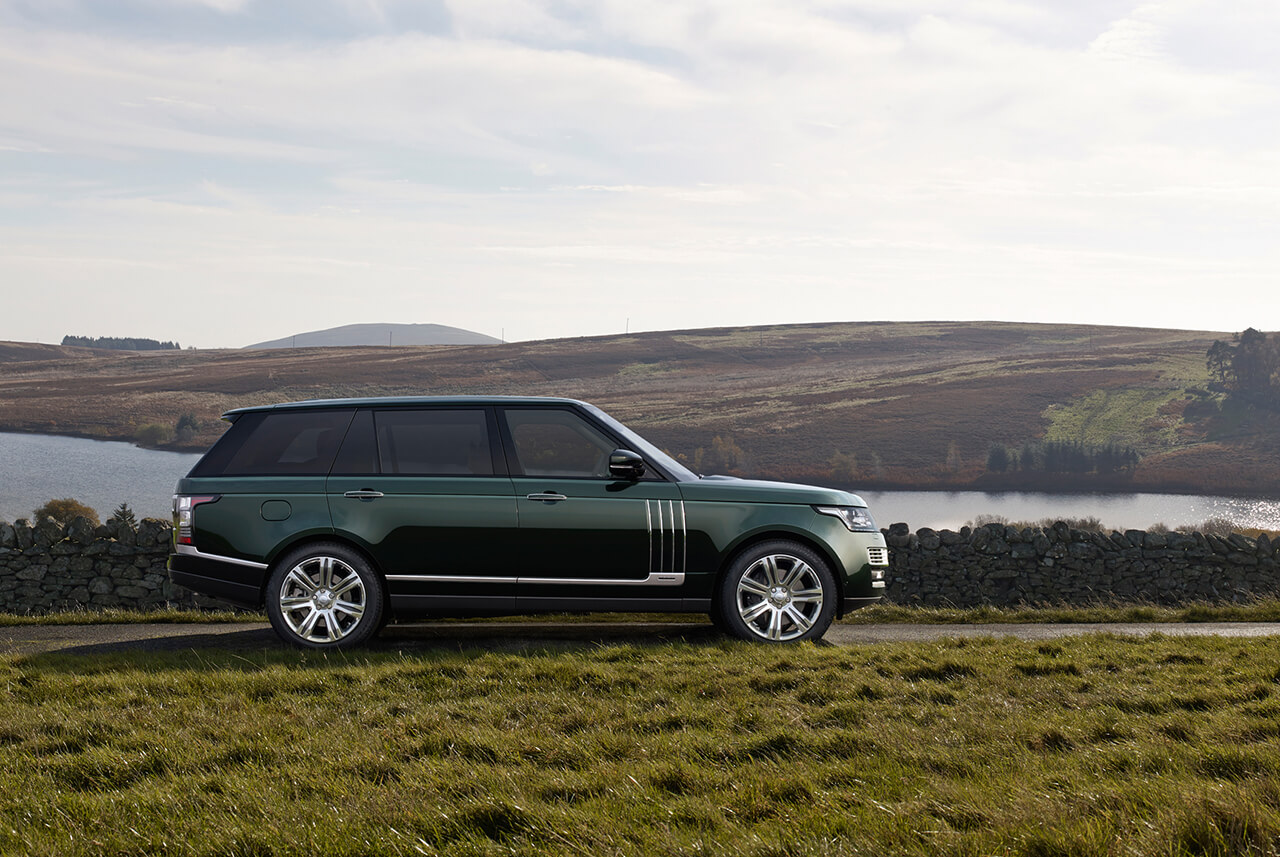 If you’re a regular gun you’ll have probably seen one or another of your well-heeled compatriots at the wheel of this impressive monster. The partnership launched a few years back and each successive model has had the same balance of practicality and luxury, complete with the gunmakers signature green. You can stash a fair few guns in the bespoke boot space and the legendary four wheel drive of range rover will get you out to the most remote of shoots. 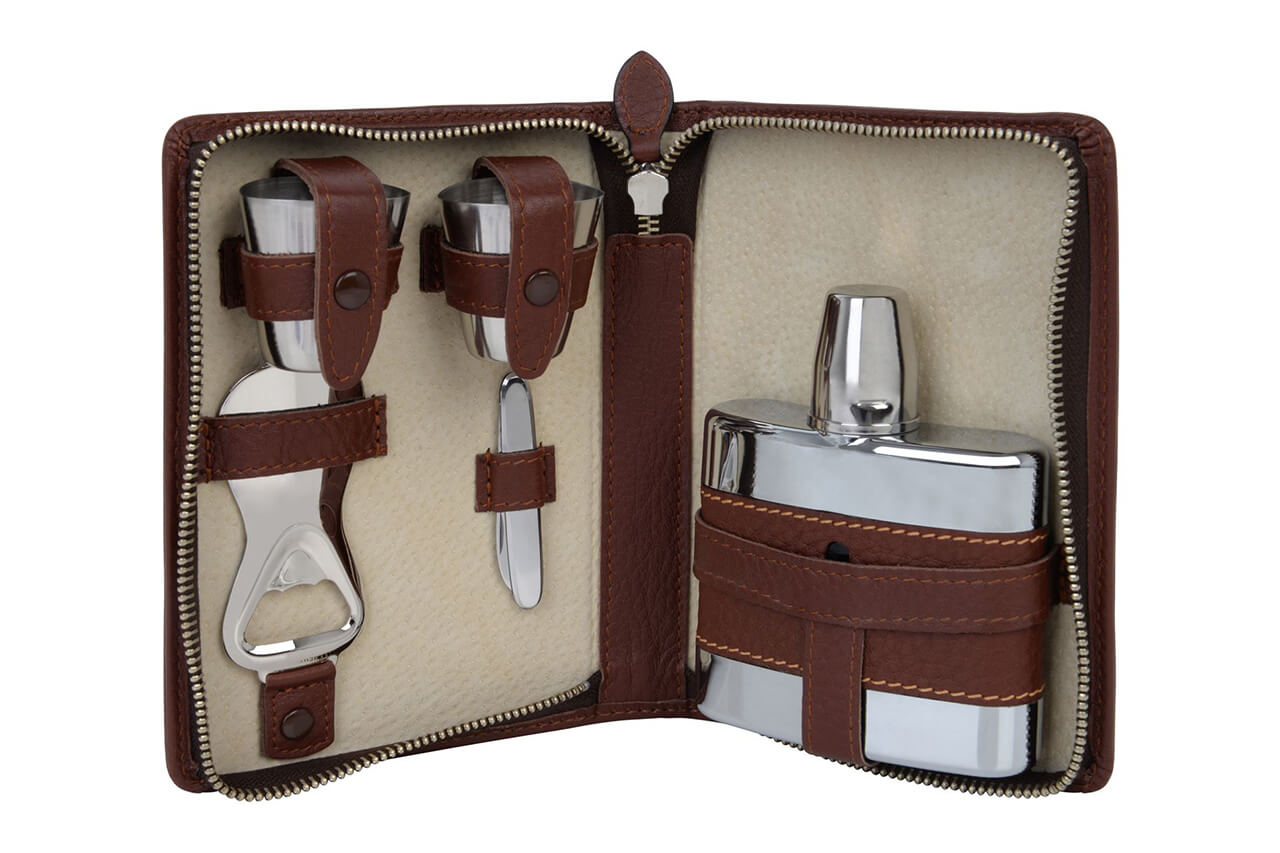 If you don’t get sidetracked by one of the more interesting selection of watches you’ll find in London (who doesn’t love Moser & Cie?) you’ll find a wealth of accessories at Bruton Place’s William & Son. Accessories for shooting, shooting-themed accessories, even accessories not inextricably linked with shooting, it has them all. They even have a compact travel bar, for when a simple flask of sloe gin just won’t cut it. Just remember where you’re pointing your gun. And where you parked your range rover.

We’re not suggesting you go full on Lord of War here, but if you’re after a gun with only slightly less history to it than a flintlock, you’ll be looking at an auction. Here then are the best of the bunch – and you won’t even need a suitcase of fake passports to head along. 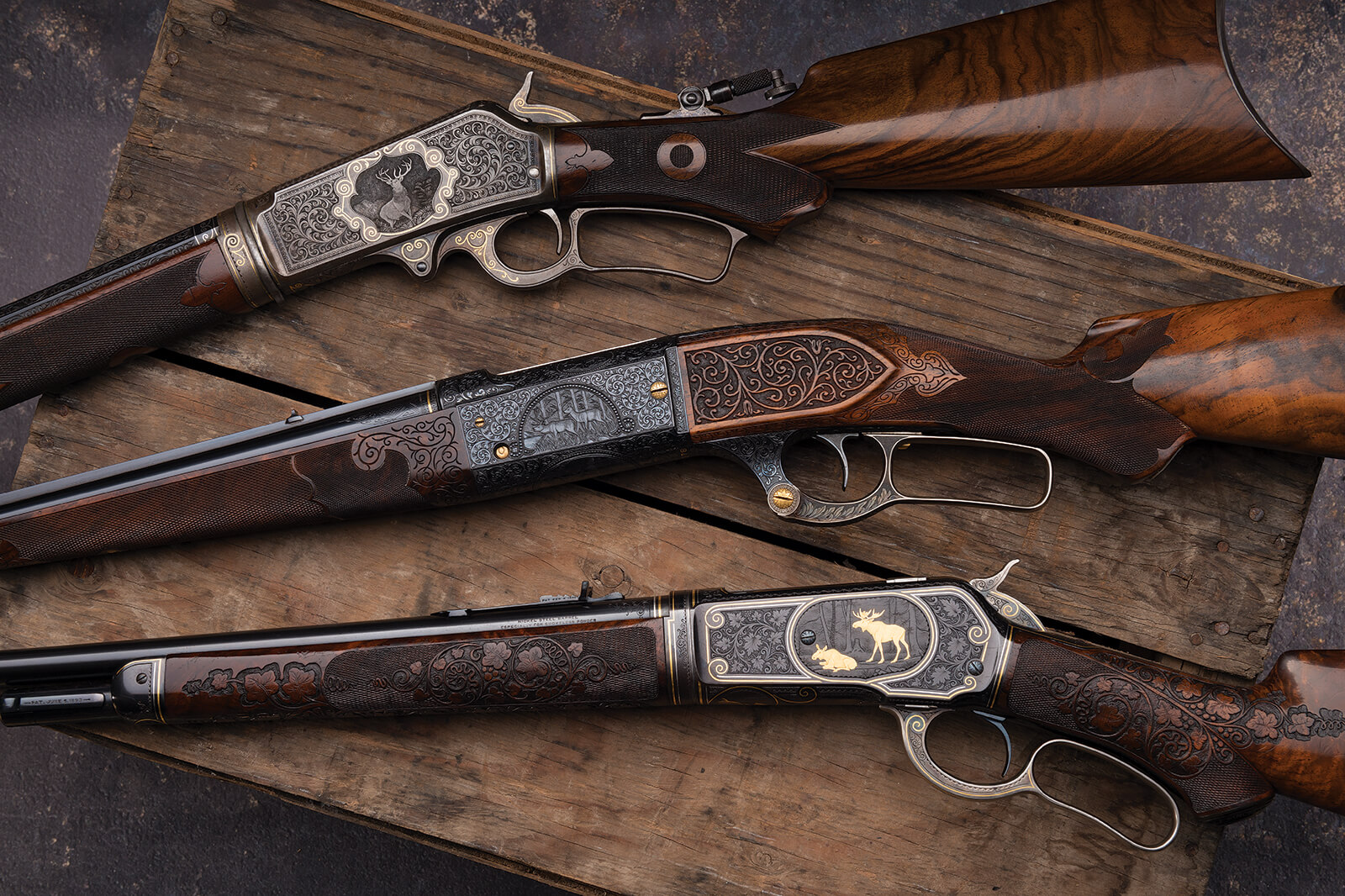 If you’re looking for a genuine collector’s gun, you can do much worse than visit an auction. The world’s top auction house for antique and collector firearms, Rock Island in Illinois, USA, holds five major gun auctions and between three and five online-only auctions per year. If you’re trading up you can also sell directly to the auction house, or have a specialist organise a sale between you and a private collector. There’s a growing number of bidders from overseas, and Rock Island welcomes this with open arms. Just be sure to check with your local authorities regarding the new shotgun you’ve just bought at an auction in Midwestern USA. You probably won’t be able to take it in hand luggage.