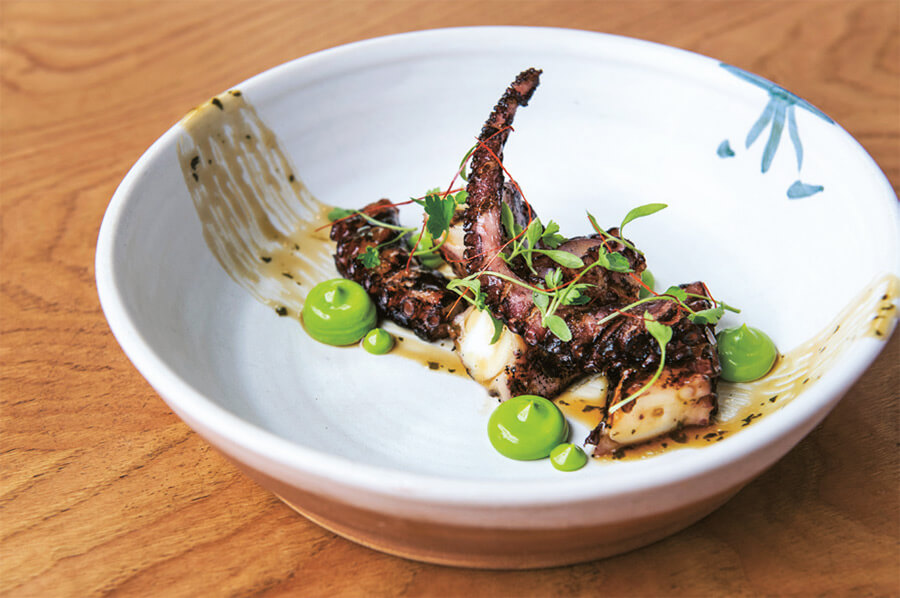 Three Michelin-starred chef, Eneko Atxa, takes diners on a culinary journey through the Basque region, serving marinated red mullet, squid in ink sauce and Iberico ham at his Eneko Basque Kitchen & Bar in Covent Garden. Larger plates include braised pork cheeks, tender in a rich mushroom sauce, as well as grilled octopus with bursts of chilli. The rack of lamb is also not to be missed.

International Cocktails at the London Edition

The Lobby Bar at London’s Edition hotel has launched its new cocktail menu. Featuring an Espresso Martini with passion fruit, to emulate the Edition in Miami, and the Sea of Bamboo (an addictive coconut rice pudding-style drink) to represent the Shanghai Edition, there’s something new for everyone to try. 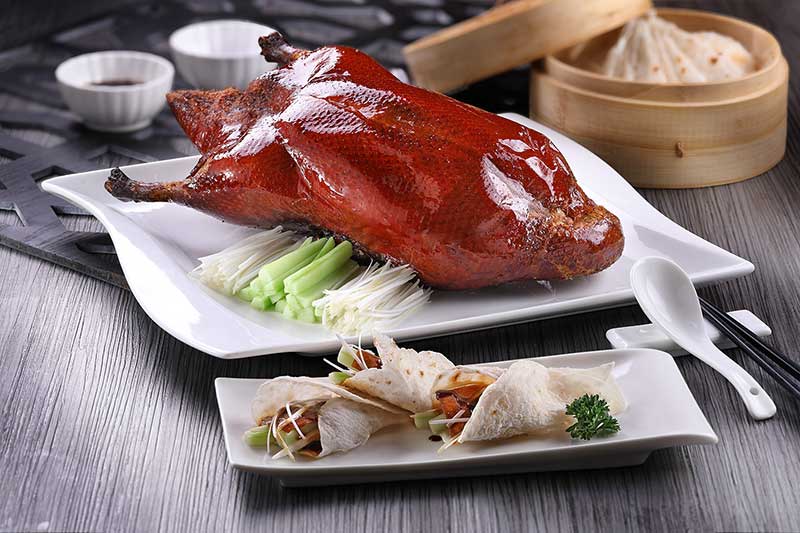 Making its European debut, Michelin-starred fine dining Chinese restaurant, Imperial Treasure, will land in London this month. Plan your reservations now and be sure to order the signature Peking duck and various barbecue meats. Baked crab with pepper is a dish we are dying to try, and the live seafood that will make an appearance on the menu is also intriguing – provided you’re not too squeamish.

Idris Elba got bored of just being an actor, director, DJ and all-round renaissance man, so thought he’d open up a bar as well. It’s in London so we have zero complaints. The Parrot is a cosy cocktail bar hidden in the Waldorf Hilton, featuring killer live music as well as secret shows. Vibrant cocktails will be accompanied by delicious tropical-themed small plates created by The Waldorf’s Executive Chef, Karl Richardson. 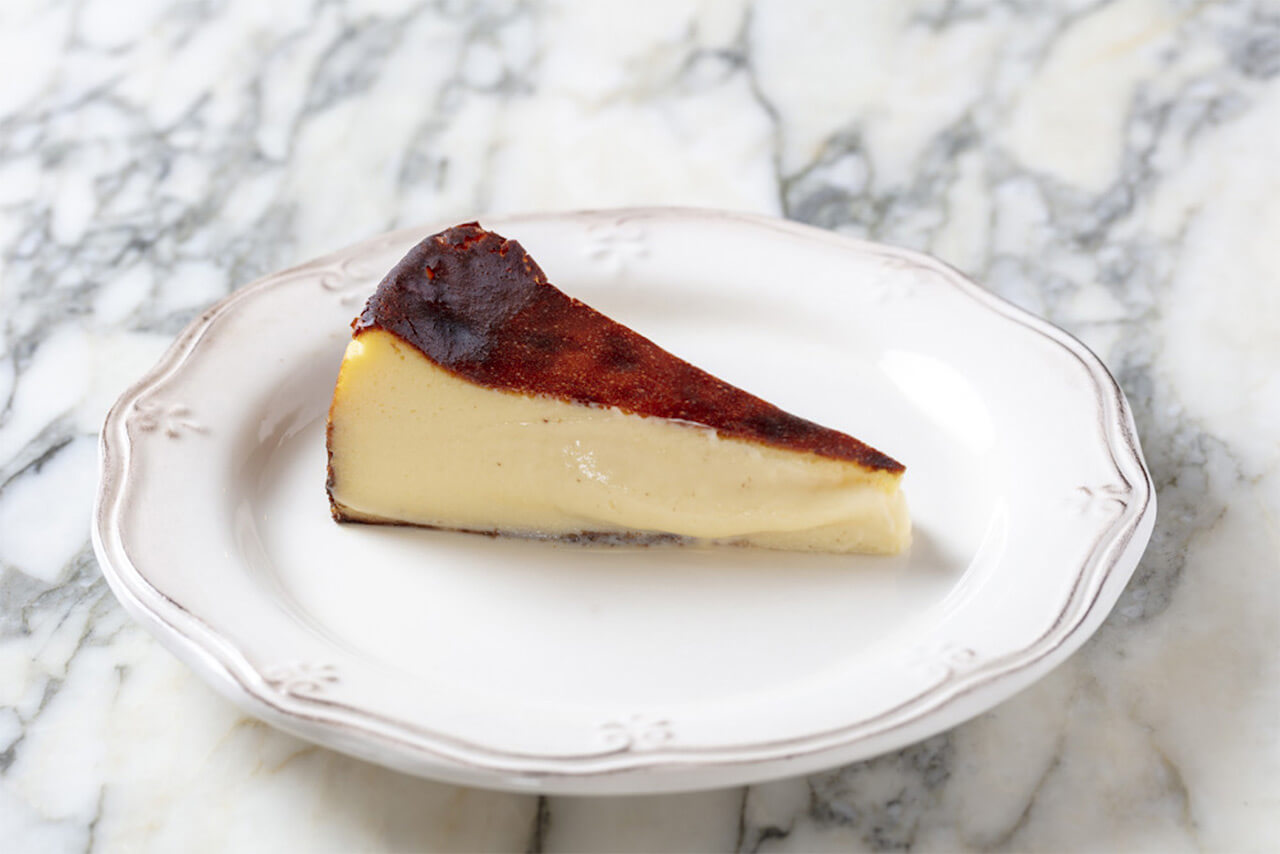 Albert Adrià is known for his tapas bar, Tickets, and his interactive restaurant, Enigma, but opening in Hotel Cafe Royal is his ‘Cakes and Bubbles’ concept. Expect to see signature sweet treats such as his famous cheesecake, presented as a wheel of cheese, as well as pineapple and honey cake, caramel flan and more. Let them eat cake (and Champagne).